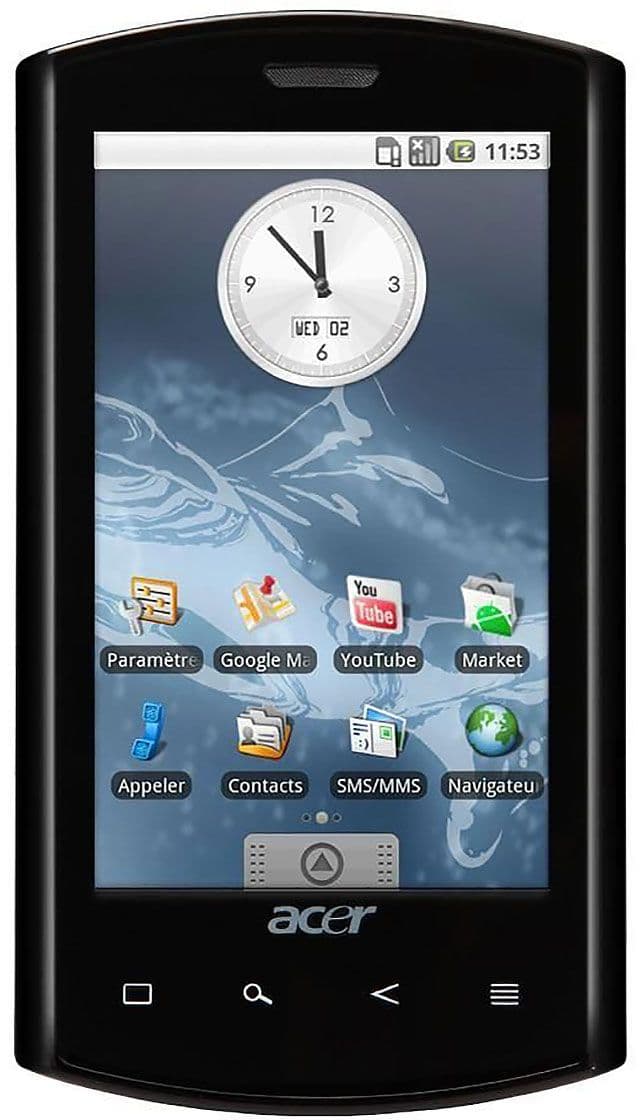 Important update: this model is updated to Android version 2.2 Froyo.
Check the availability of the update version in your region on the manufacturer’s website.

New smartphone Acer Liquid E introduced a company Acer in February 2010. It has Android version 2.1 Eclair, which if you want, you can update to version 2.2.

Well, what can I say, Acer Liquid E is a smartphone of 2010 with fairly normal characteristics, which is located in our price segment “Ultra cheap smartphones up to $100”.

The screen Acer Liquid E is made using the TFT technology and has a diagonal 3.5 inches. Such a small main touch screen certainly affects the dimensions of the case, which has a thickness of 12.5 mm. Also inside the case is a battery with a capacity of 1 350 mAh.

So, in Acer Liquid E is installed 1-core processor on the chipset Snapdragon S1. As for RAM, the memory module is used here 0.512 GB.

Price for Acer Liquid E: buy or not to buy?

The smartphone Acer Liquid E got into our price segment “Ultra cheap smartphones up to $100” and began to be sold in August 2010 at a price of $90. Evaluation of the characteristics, probably, you have already folded, and if not, here is our result. Acer Liquid E is not a very fast smartphone with a small screen and a conventional main camera. And to all this we add that the battery, unfortunately, is weak here. 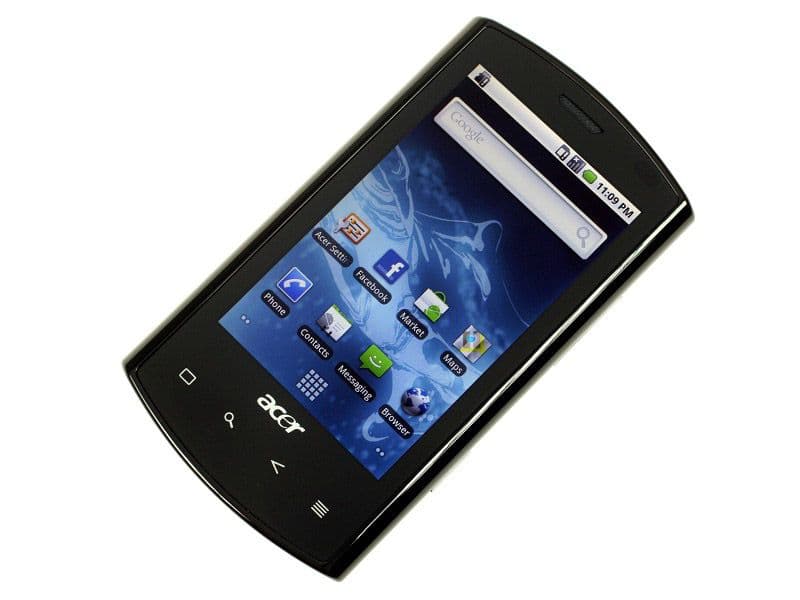 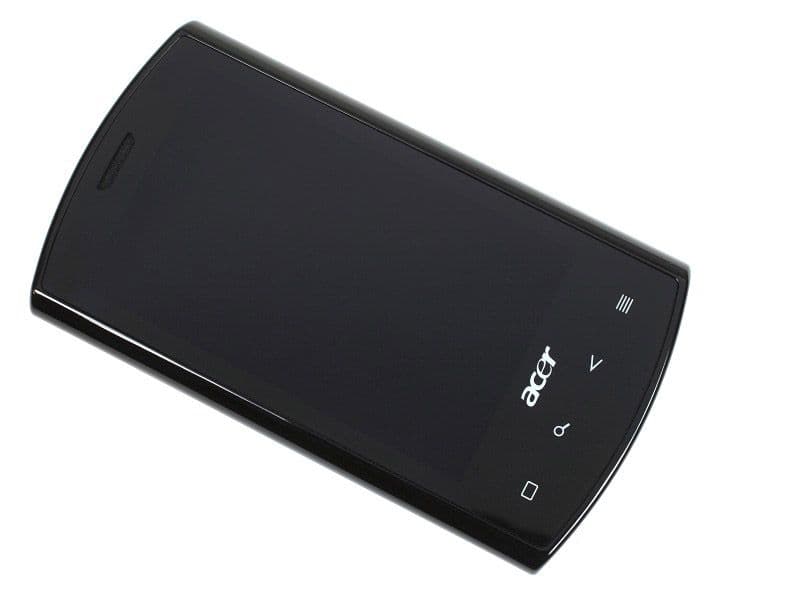 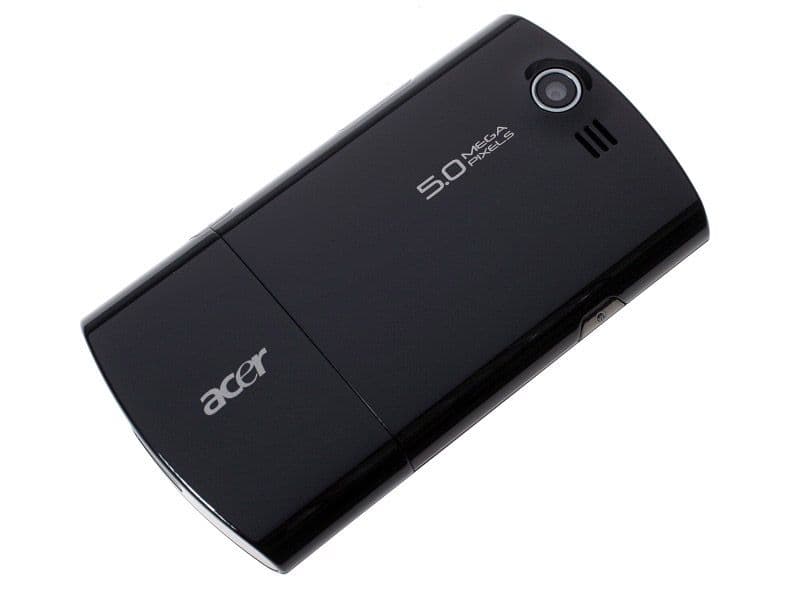 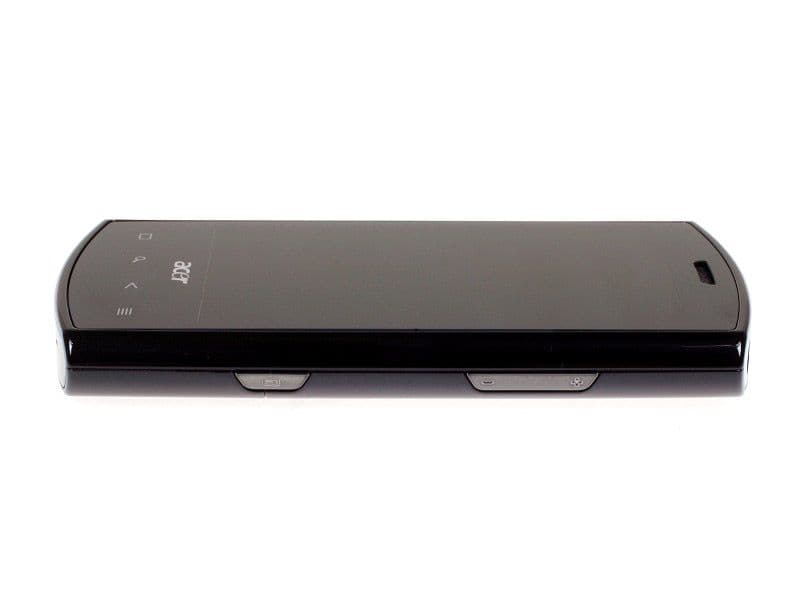 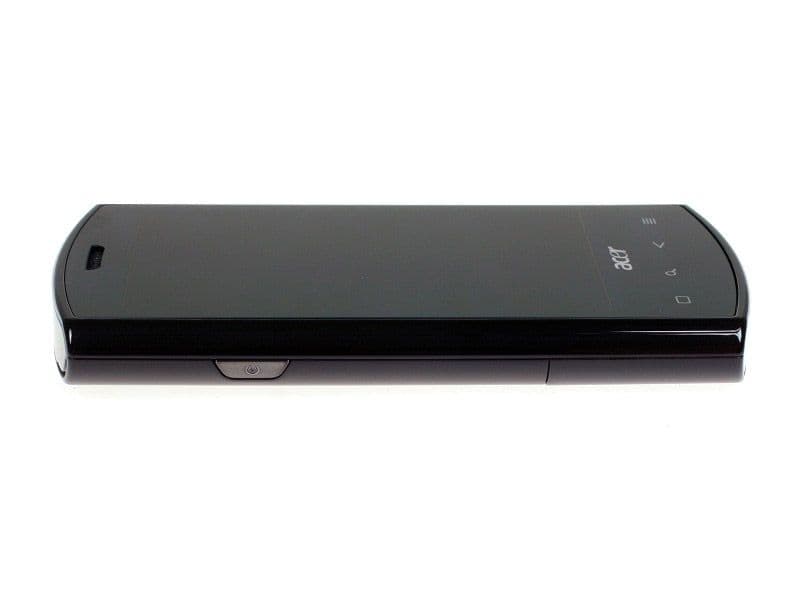 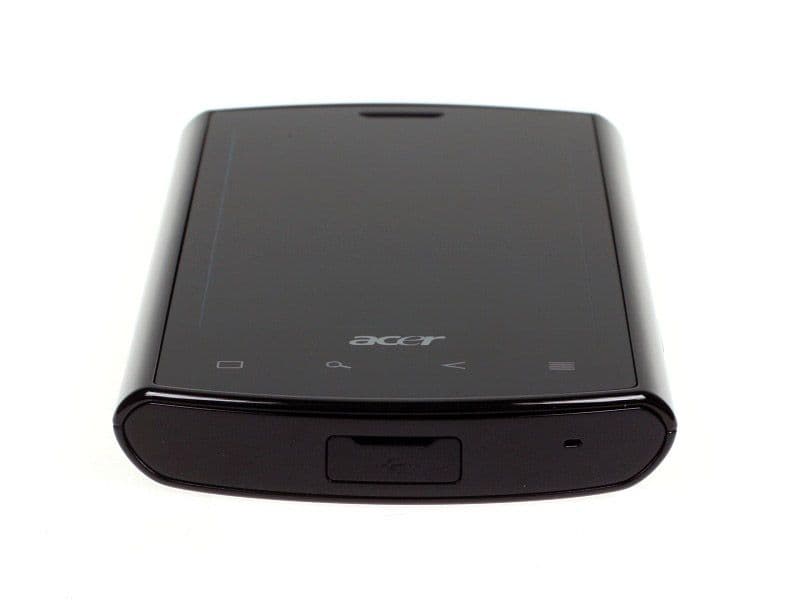 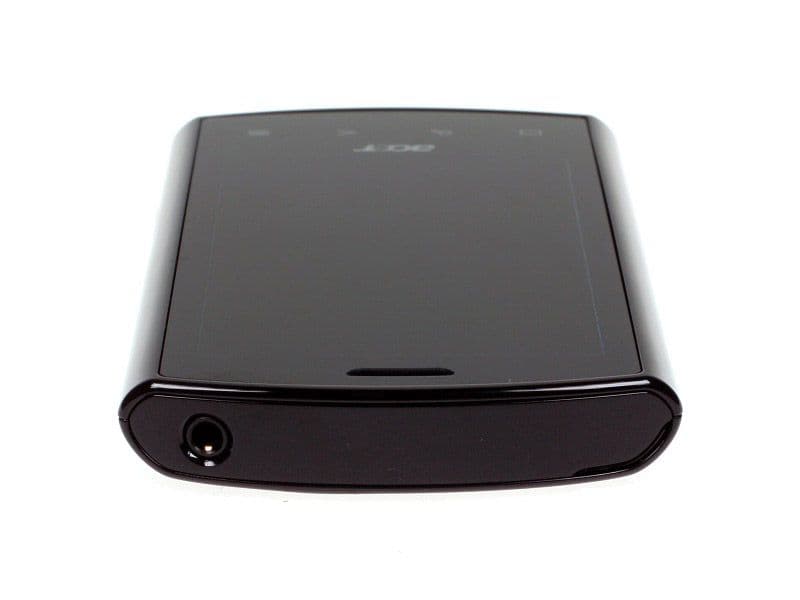 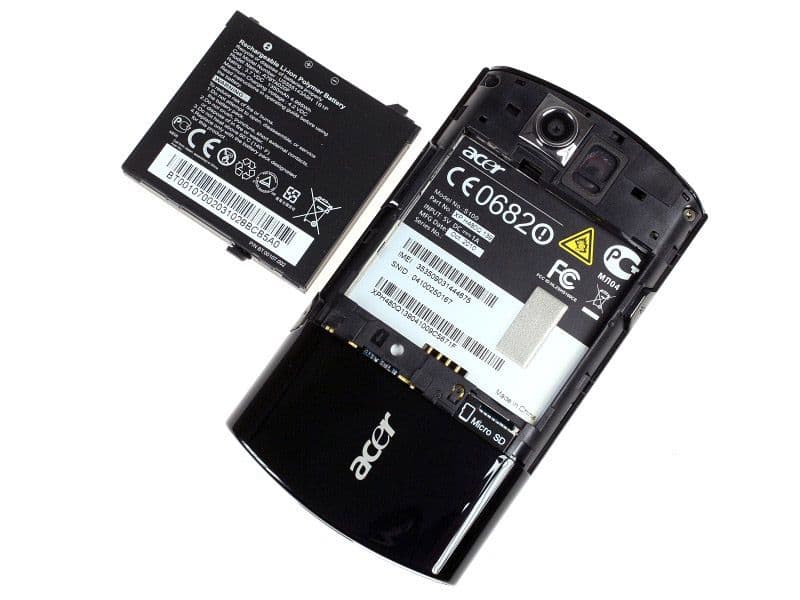 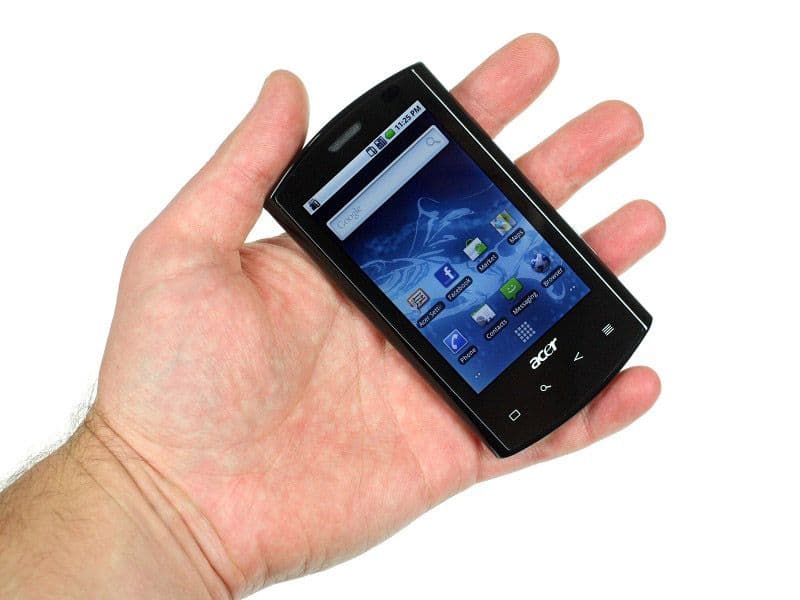 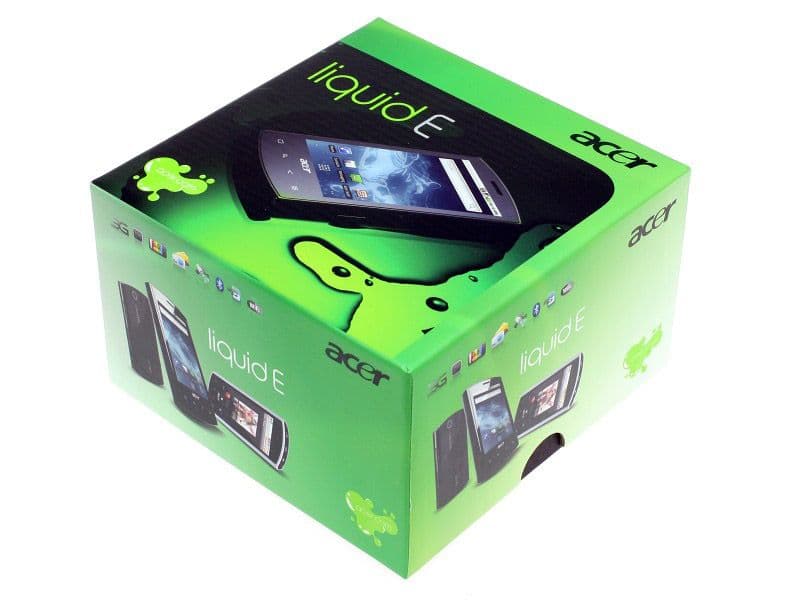 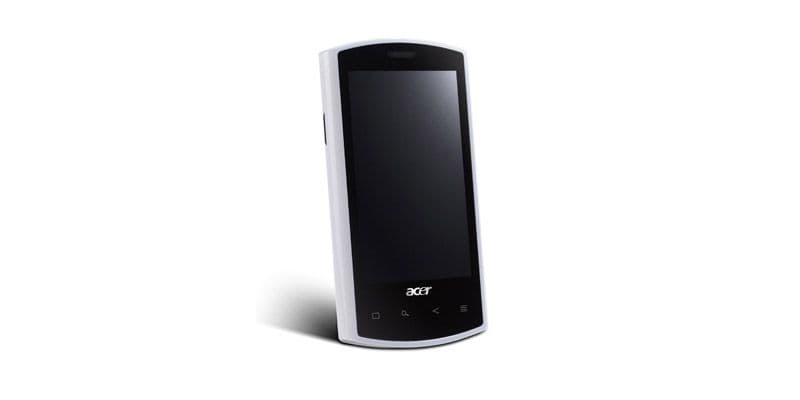 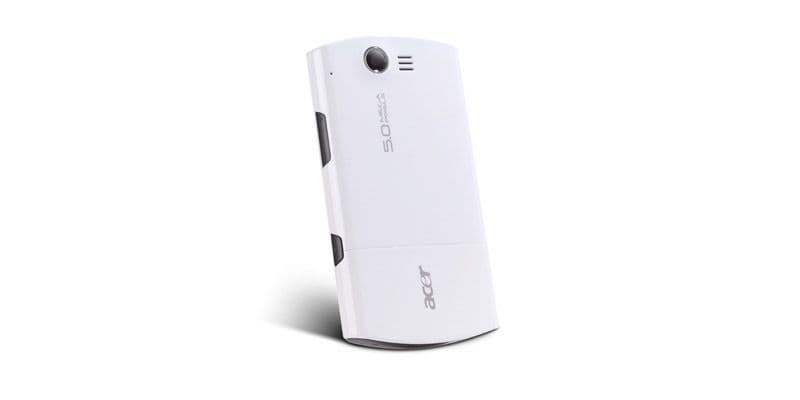 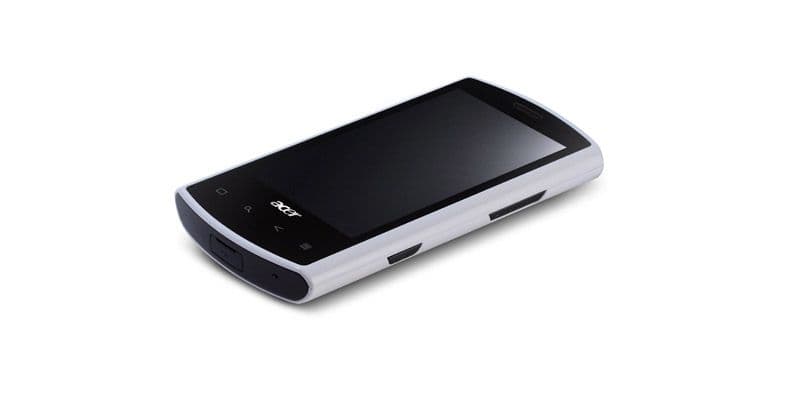 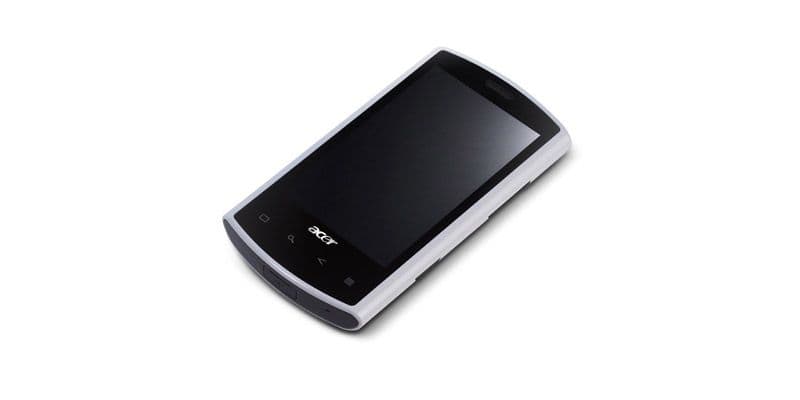