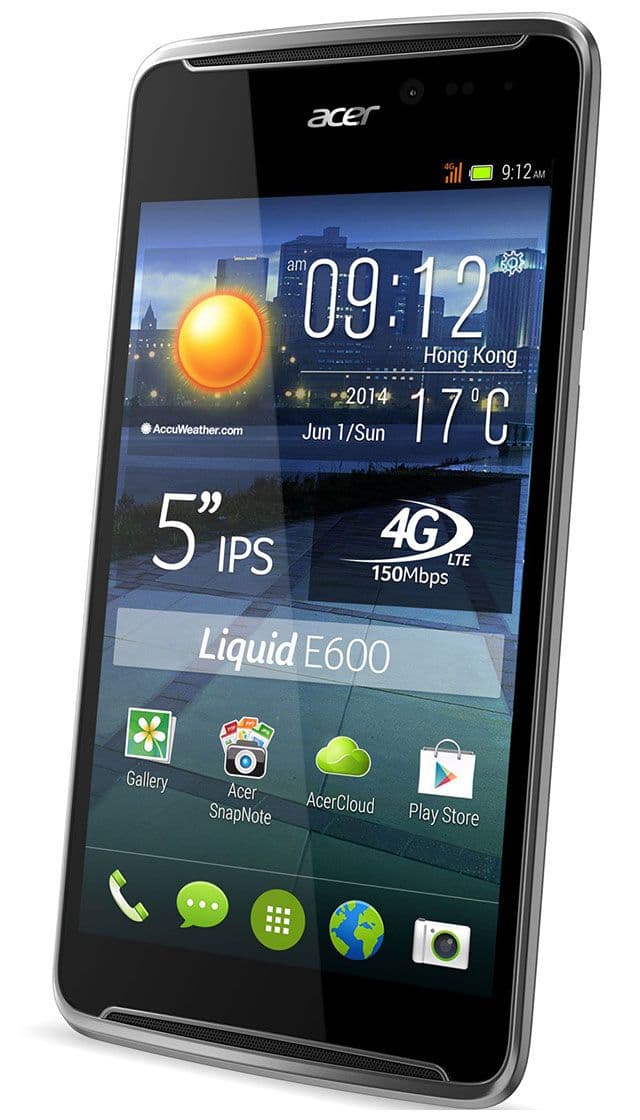 Announcement! We need more new products from Acer. This time these guys announced Acer Liquid E600. This is a smartphone on Android 4.4 KitKat in 2014.

More detailed characteristics of this smartphone you can see below on the page, and in short we will describe the most important of them. So, firstly, there are no updates for this model the manufacturer does not release, so feel free to search for other smartphones in 2014 and choose from them. And, secondly, Acer Liquid E600 unfortunately, it does not support two SIM cards. Therefore, we advise you to look in the catalog all smartphones with 2 sim cards from different manufacturers, not only from Acer. Next about the screen, the camera and the processor with memory.

The larger the screen, the larger the case. But in addition to the width and height of the hull, its thickness is important. At Acer Liquid E600 the thickness of the case is 9.5 mm, which turns out to be very thick. Today, there are many smartphones with a slim body.

The battery and the operating time also depend on the screen size. At Acer Liquid E600 installed battery for 2 500 mAh, and, as you can guess, it will not last long. We advise you to look in the catalog on smartphones with a powerful battery, there is a good choice from different manufacturers.

Let′s briefly describe the cameras in Acer Liquid E600. The main camera got 8 MP and it is not double, but usual with one module. If you want to buy smartphone with dual camera, then goto in our catalog.

Frontcamera on 2 MP. Do not say that this is very much, is in our catalog selfie smartphones, whose frontcamera will be an order of magnitude better.

And write a few words about the performance of Acer Liquid E600. Of course, the very first thing that will be discussed is the processor. The model received a 4-core processor Snapdragon 400.

The second performance characteristic in our opinion is the amount of RAM. The Acer Liquid E600 has 1 installed on the RAM, but you can choose the version with 2 GB of RAM, to make the smartphone work even faster.

The built-in flash memory of this model has the volume 4 GB, but you can choose the version with 16 GB. The manufacturer did not forget about the support of memory cards in the smartphone. Here you can install a card microSD up to 32 GB.

The average size of the new smartphone Acer Liquid E600 you can choose and buy in any store at a price of $200. Sales start at September 2014.

And if you are not suitable for buying Acer Liquid E600, then choose any other smartphone from the price segment “Below average smartphones from $200 to $300” or directory of current DROID smartphones. 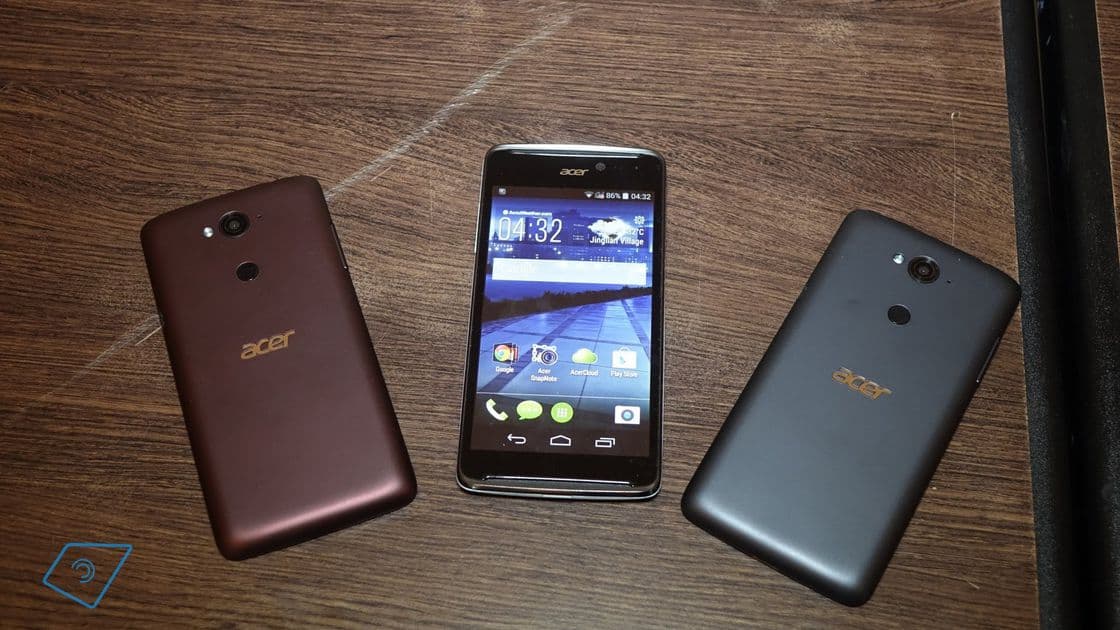 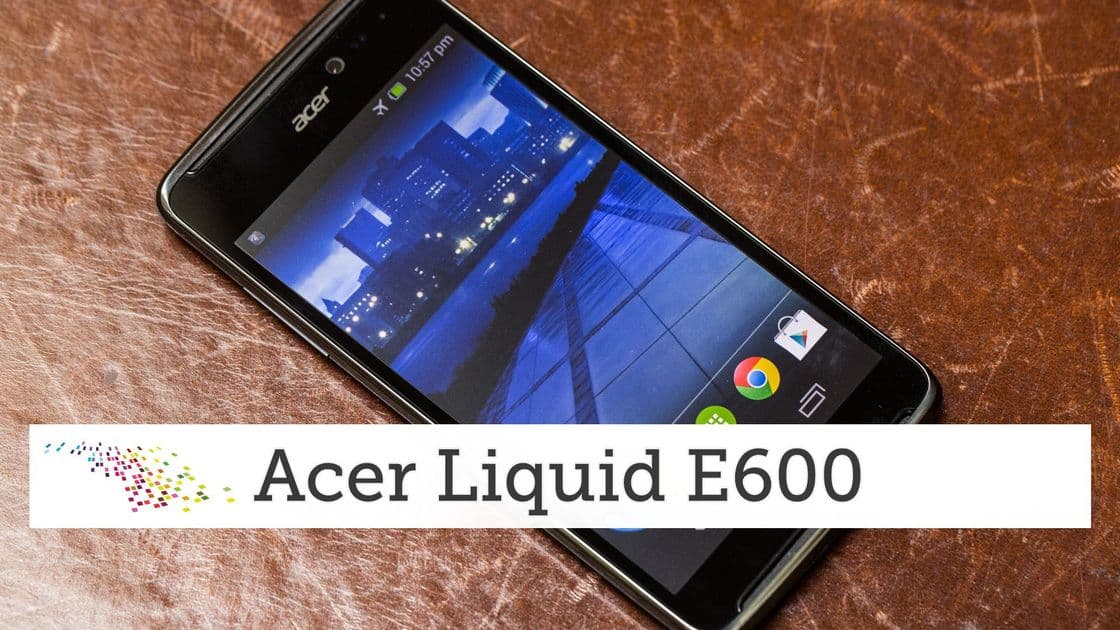