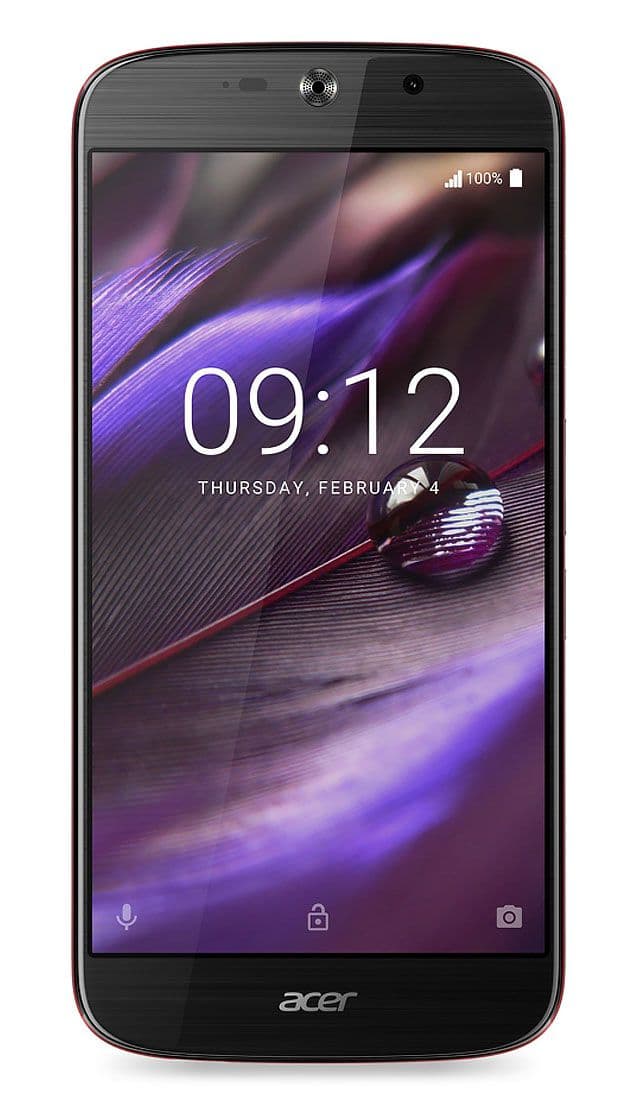 This is a smartphone on Android 6 Marshmallow with a very fast and productive processor, with a large touchscreen size, with a very cool main camera that makes stunning photos and videos, and the front camera here turned out to be absolutely ordinary. And Acer Liquid Jade 2 has such features: a slot for two SIM cards.

The company Acer in February 2016 officially announced its new smartphone Acer Liquid Jade 2 in the series of mobile devices Liquid.

“Out of the box” on the new smartphone installed Android 6.0 Marshmallow, which did not receive any version updates. And besides, it is important to note immediately that the model Acer Liquid Jade 2 supports two SIM cards (view all smartphones with 2 sim cards in the catalog).

5.5 Inch Super AMOLED touchscreen occupies almost the entire area of the front panel of the smartphone Acer Liquid Jade 2. Case puts the battery in it in capacity 0 mAh. As a result, these three important characteristics give us such an idea of the device — big smartphone with  case and battery.

Brilliant multi-core processor Snapdragon 808 installed in Acer Liquid Jade 2. 3 GB of RAM will help make the interface work smoother. There is also built-in memory in the smartphone, which stores photos, videos, music and all your other data. The amount of this built-in memory is 32 GB. Memory cards you can also use, in this model are supported microSD-cards up to 256 GB.

Price for Acer Liquid Jade 2: buy or not to buy?

The smartphone Acer Liquid Jade 2 began to be sold in February 2016 . Evaluation of the characteristics, probably, you have already folded, and if not, here is our result. Acer Liquid Jade 2 is a very smart smartphone with a large screen and the coolest main camera for today, and the front camera did not turn out super cool. 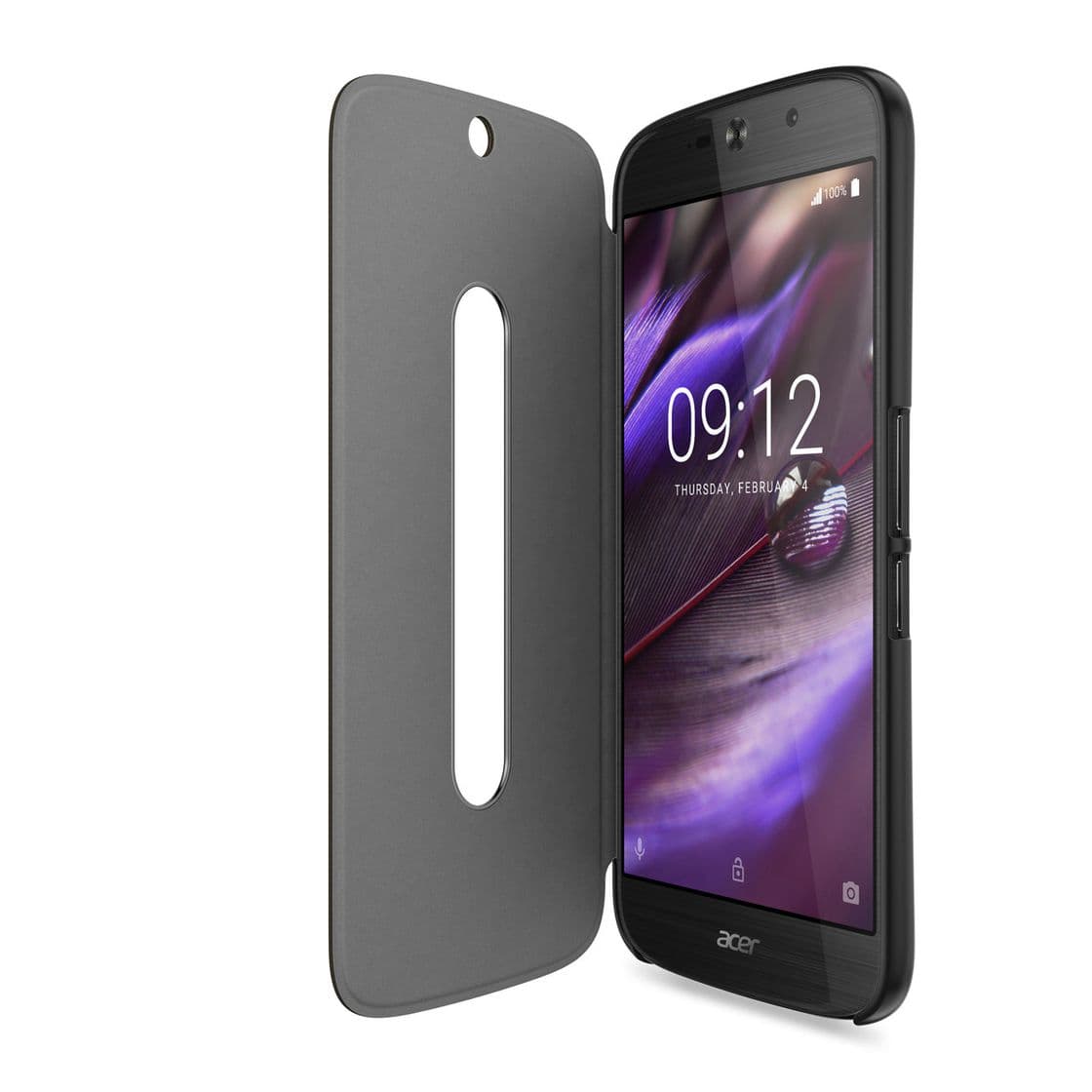 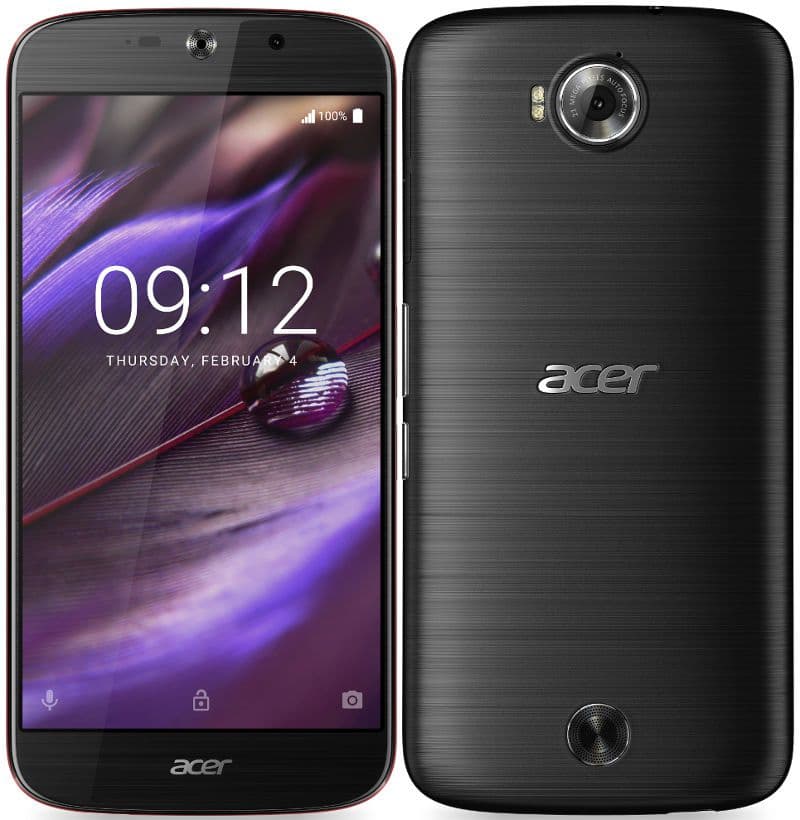 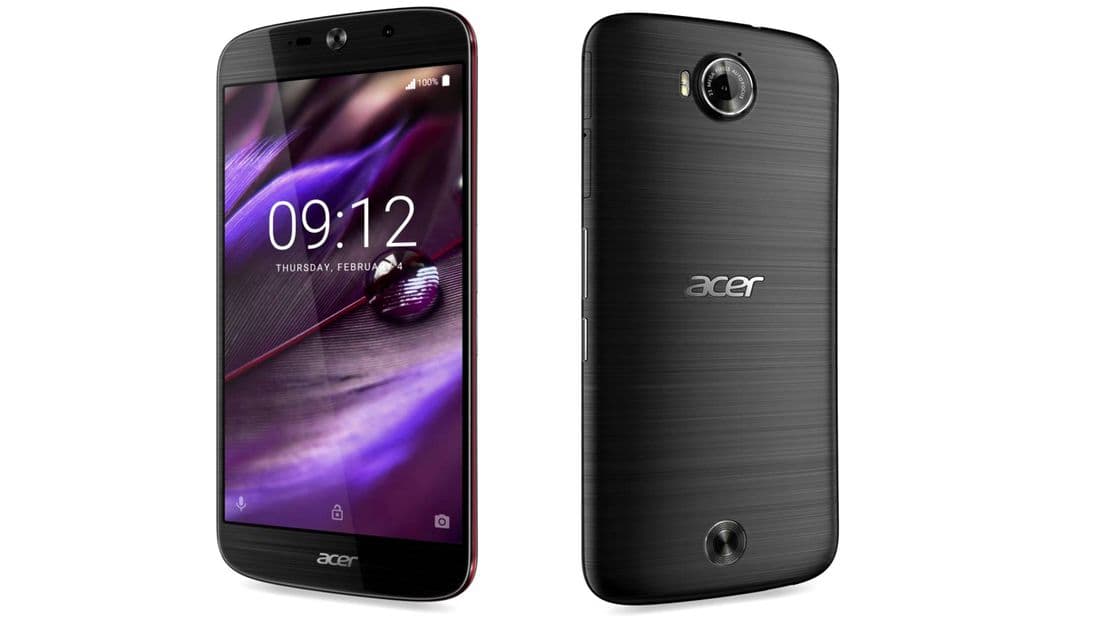 At the moment there are no similar Acer Liquid Jade 2 models on sale smartphones. We recommend for you look in our catalog DROID-Smartphones.