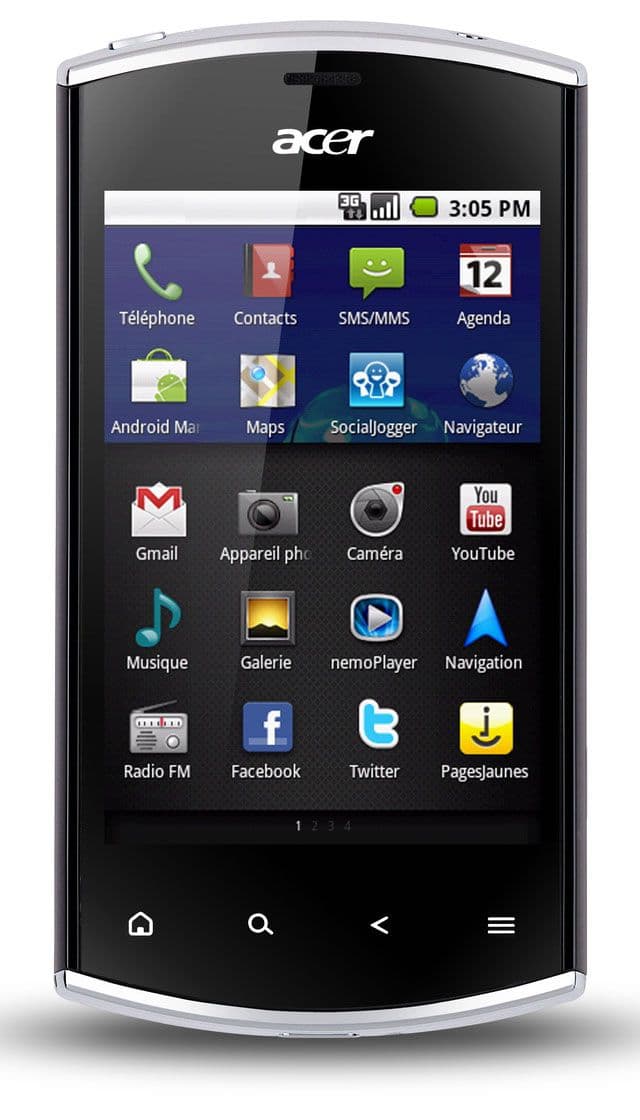 This is a smartphone on Android 2.2 Froyo with a not very fast processor, with a small touchscreen size, with  the usual main camera for photos and video, unfortunately, there is no front camera for this model. The body of Acer Liquid mini E310 has received a non-standard form factor: it is a touchscreen with a physical QWERTY keyboard. Today, this type of phones bodies seems strange and not very practical, but earlier it was an interesting solution.

Important update: this model is updated to Android version 2.3 Gingerbread.
Check the availability of the update version in your region on the manufacturer’s website.

The long-awaited announcement of a new smartphone from the manufacturer Acer, which took place in January 2011 (in our catalog you can see all smarphones of 2011). This is a new model Acer Liquid mini E310 — smartphone works on Android 2.2 Froyo, which can be updated to version 2.3 Gingerbread.

Acer Liquid mini E310 does not support two SIM cards, but if it′s important and necessary for you, we advise you to look in the directory smartphones with 2 sim cards. On this page, you can definitely pick up a good current model, which will suit you perfectly.

Briefly describe the screen and the shell of the smartphone. Acer Liquid mini E310 received TFT-screen measuring 3.2 inches. This is a very small screen, and, accordingly, the size of the device itself also turned out to be very compact.

The thickness of the smartphone Acer Liquid mini E310 is 13 mm. This model, you can call “fat”, because today many smartphones with thinner cases are already being manufactured. And in such dimensions the engineers managed to put the battery on 1 300 mAh, and this is very small.

Another of the features of the hull, we note that Acer Liquid mini E310 has QWERTY keyboard.

The most important thing about cameras in smartphone Acer Liquid mini E310: main camera on 5 MP, and there is no frontcamera. See examples of photos and videos from this smartphone to visually assess their quality.

After a lot of leaks, we now know all characteristics of the Acer Liquid mini E310. The smartphone received 1-core processor on the chipset Snapdragon S1. RAM is built-in 0.512 GB.

But the most interesting is the built-in memory of 0.512 GB. This is the only option that is produced by the manufacturer. Looking for memory cards? There is a special slot for card format microSD up to 32 GB.

Price for Acer Liquid mini E310: buy or not to buy?

The smartphone Acer Liquid mini E310 got into our price segment “Affordable smartphones from $100 to $200” and began to be sold in April 2011 at a price of $120. Evaluation of the characteristics, probably, you have already folded, and if not, here is our result. Acer Liquid mini E310 is not a very fast smartphone with a small screen and a conventional main camera. And to all this we add that the battery, unfortunately, is weak here. 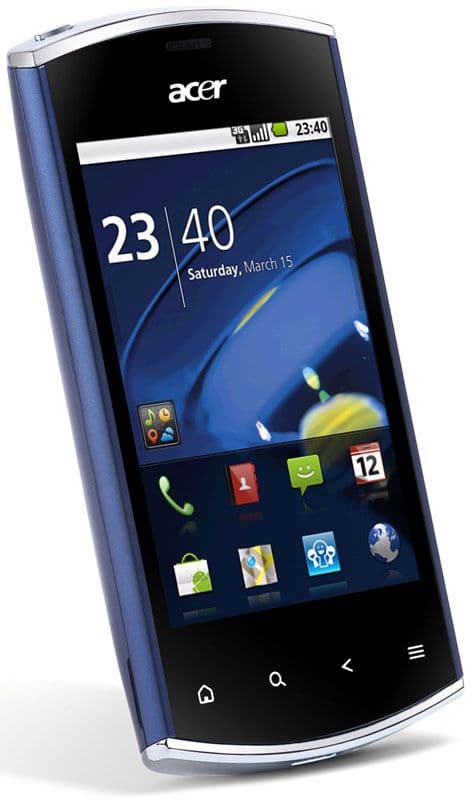 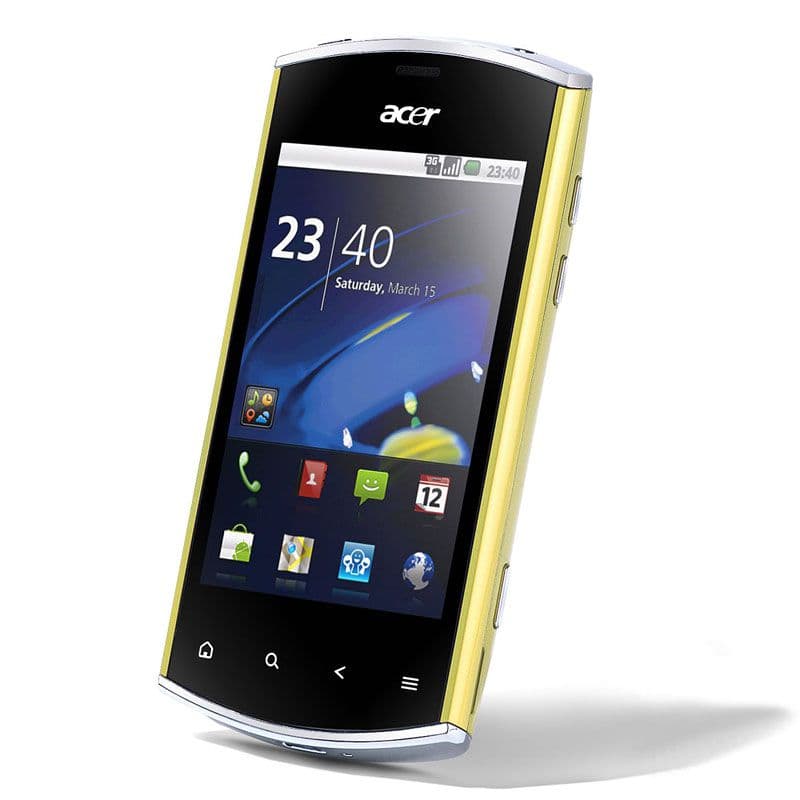 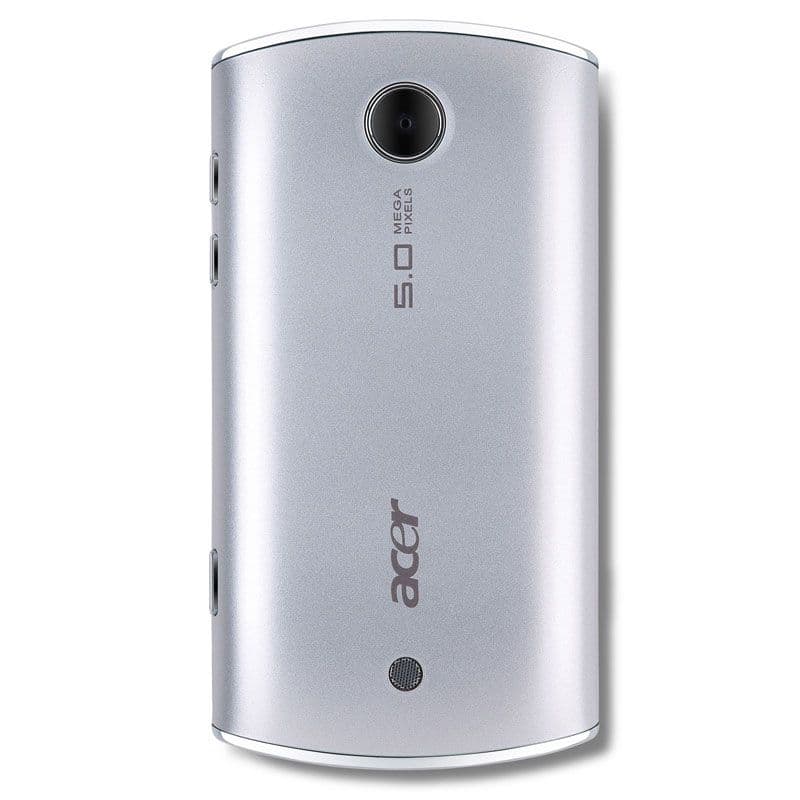 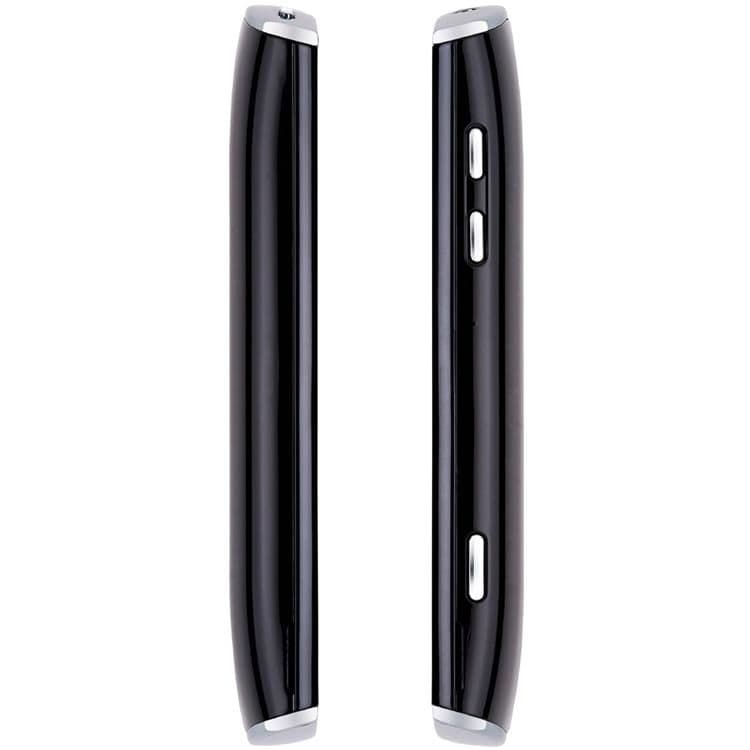 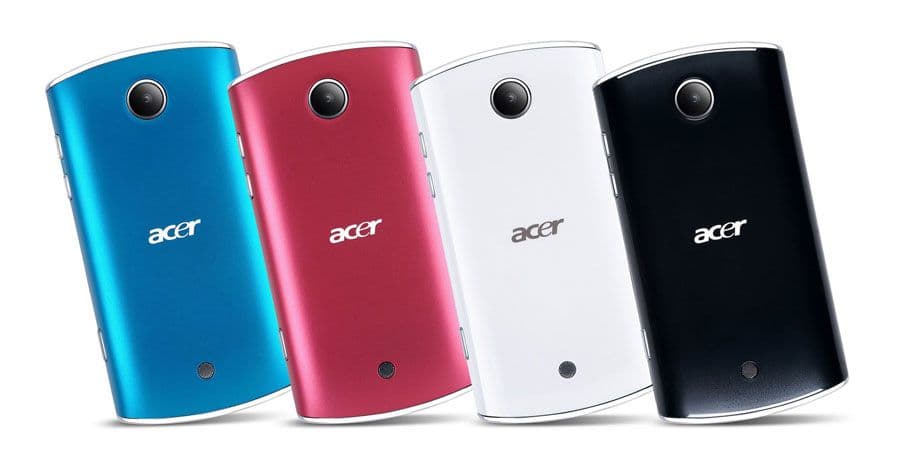