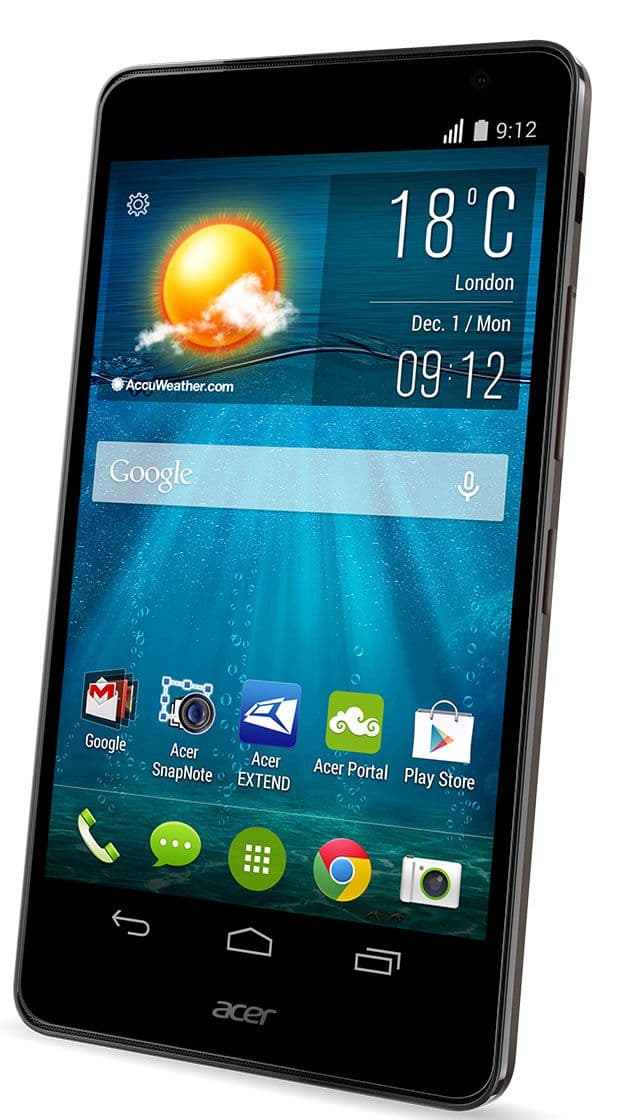 This is a smartphone on Android 4.4 KitKat with a very fast and productive processor, with a large touchscreen size, with a very good main camera, and the front camera here turned out to be absolutely ordinary.

In June 2014 was announced smartphone Acer Liquid X1. It is located in the series Liquid among many others smartphones Acer.

The most important thing you need to know before buying is the version of Android on which the smartphone is launched “out of the box”. And Acer Liquid X1 works on Android 4.4 KitKat, that by the way is not so bad as for smartphone of 2014. But here it is still important to know whether this model is updated to a more recent version. Our novelty Acer Liquid X1, unfortunately, is not updated to any new version of Android. And it′s very sad, so we would advise you to look at other models of smartphones that are called in our catalog DROID-smartphones.

5.7 Inch IPS LCD touchscreen occupies almost the entire area of the front panel of the smartphone Acer Liquid X1. Case thickness 8.5 mm puts the battery in it in capacity 2 700 mAh. As a result, these three important characteristics give us such an idea of the device — big smartphone with very thick case and weak battery.

The most important thing about cameras in smartphone Acer Liquid X1: main camera on 13 MP, frontcamera got 2 MP. See examples of photos and videos from this smartphone to visually assess their quality.

Smartphone received 8-core processor Mediatek MT6592. If you want to assess the speed of the smartphone and its performance, then do not forget to see how much RAM is installed in it. Acer Liquid X1 received 2 GB of RAM.

Only one version of the built-in memory in the smartphone is on the market — 16 GB and expand the memory can only be using memory cards. Supported memory cards microSD up to 32 GB.

Price for Acer Liquid X1: buy or not to buy?

The average size of the new smartphone Acer Liquid X1 you can choose and buy in any store at a price of $260. Sales start at September 2014.

And if you are not suitable for buying Acer Liquid X1, then choose any other smartphone from the price segment “Below average smartphones from $200 to $300” or directory of current DROID smartphones. 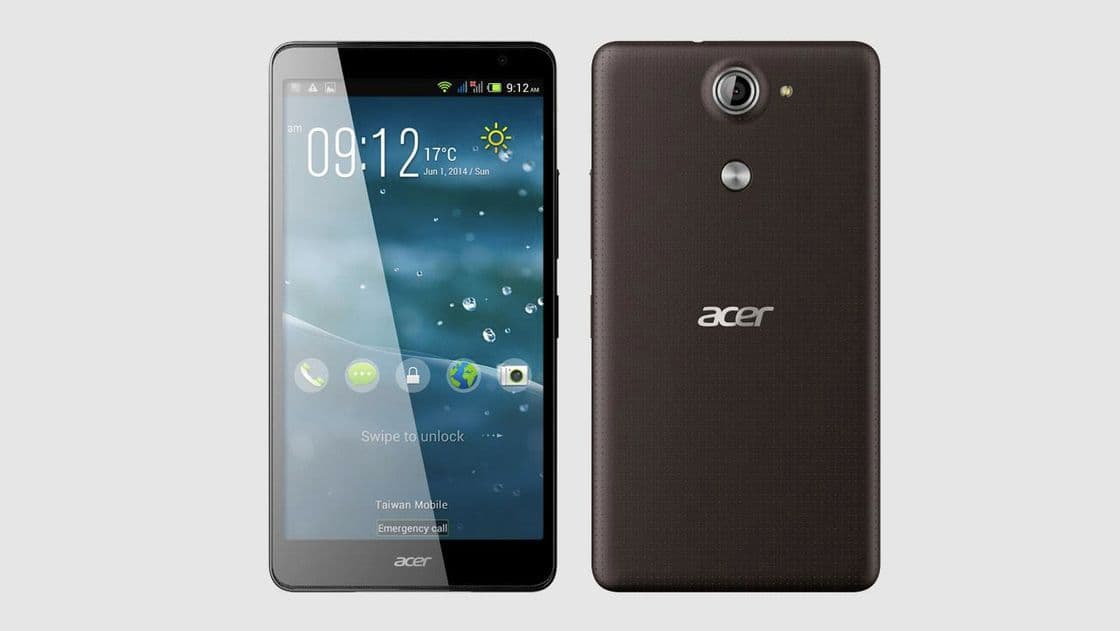 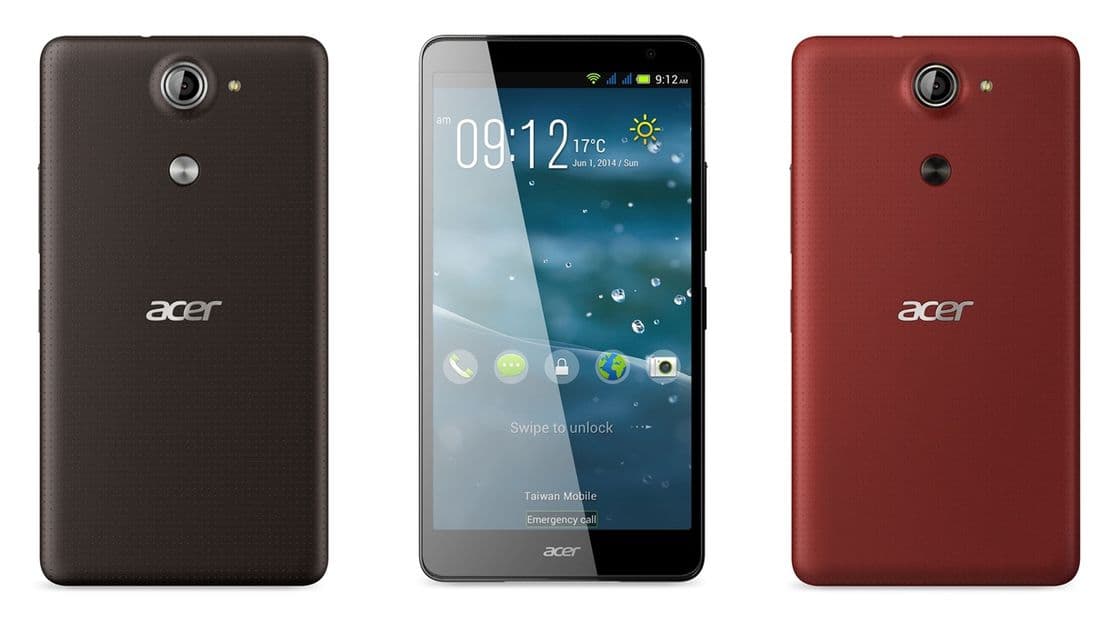 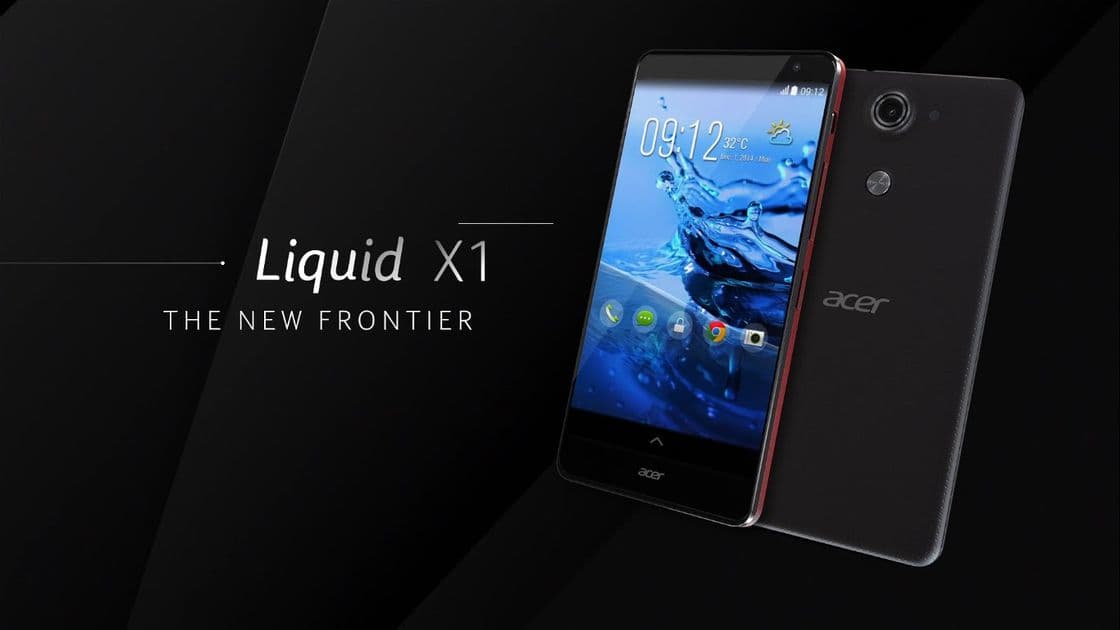 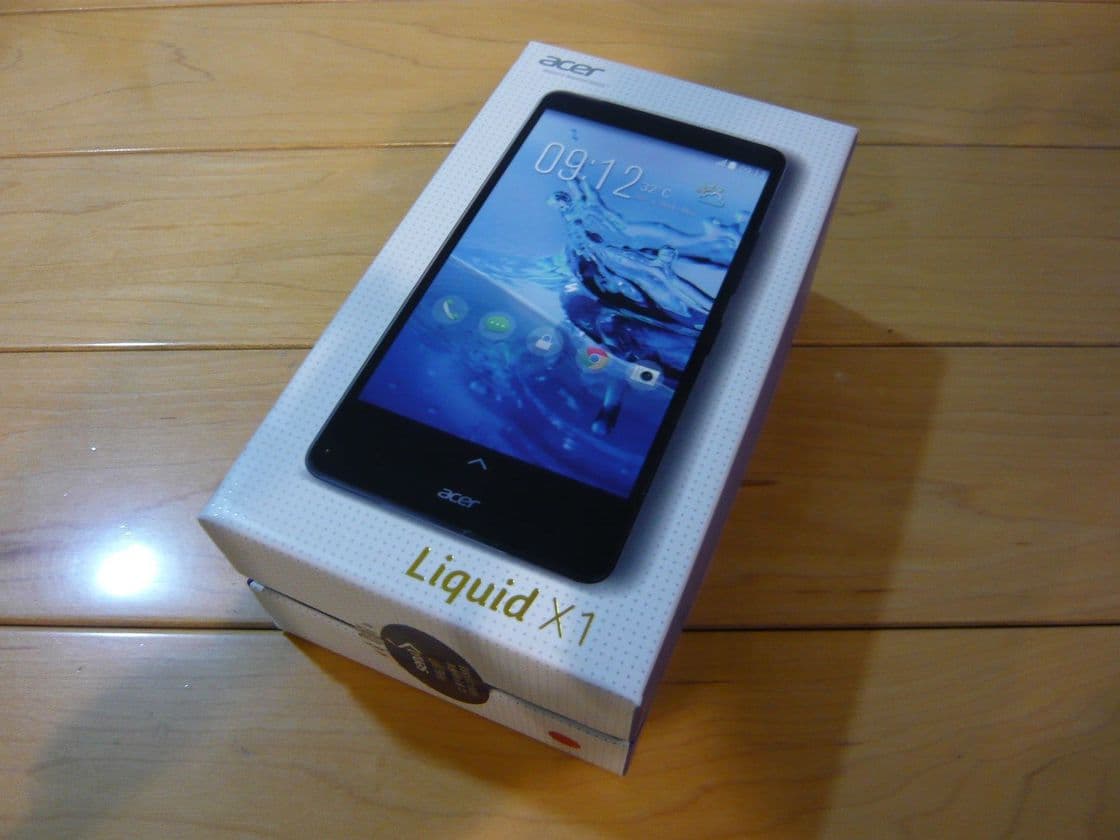