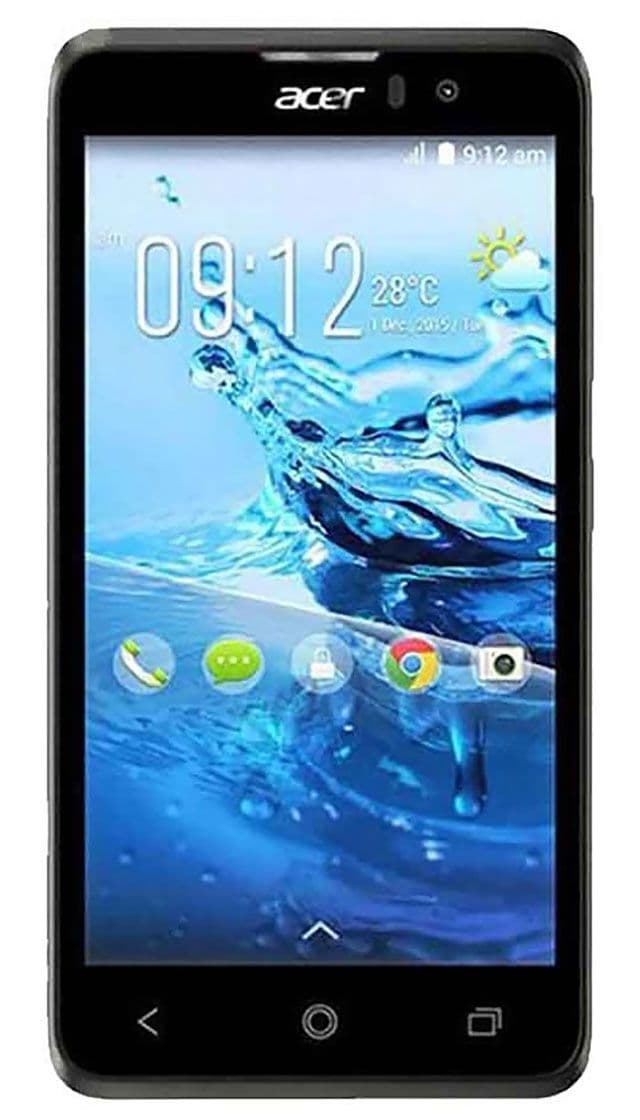 This is a smartphone on Android 4.4 KitKat with a usual good processor, with a large touchscreen size, with  the usual main camera for photos and video, and the front camera here turned out to be absolutely ordinary. And Acer Liquid Z520 has such features: a slot for two SIM cards.

Acer Liquid Z520 is smartphone of 2015, which was officially announced in March the world′s electronics manufacturer — the company Acer. In addition, this smartphone supports the work of two SIM cards, here you are, and please, the first reason for buying this model (or any other dual-smartphone from the catalog).

In 2015 this new model works out of the box running the Android operating system 4.4 KitKat. But in the market of android-smartphones an important factor when buying a new device is the possibility of updating it to a fresh version of the OS. So Acer Liquid Z520 has not received any software updates, which is very sad, so we advise you to look at other DROID-smartphones in our catalog.

The battery in Acer Liquid Z520 is installed on 2 000 mAh. It can be said that by today′s standards, such a volume is inadequate, and you will miss one charge per day of active work.

In front of the screen there is a selfie-camera on the 2 MP. Among all the cameras, this we attributed to the segment weak cameras. The main camera got 8 MP, located on the back of the body. We defined it in the segment very weak cameras at the moment. If you have a little more money, then we suggest adding and buying one of the camera phones, which we sorted separately in our catalog.

Brilliant multi-core processor Mediatek MT6582M installed in Acer Liquid Z520. 1/2 GB of RAM will help make the interface work smoother. There is also built-in memory in the smartphone, which stores photos, videos, music and all your other data. The amount of this built-in memory is 8/16 GB. Memory cards you can also use, in this model are supported microSD-cards up to 32 GB.

The smartphone Acer Liquid Z520 got into our price segment “Affordable smartphones from $100 to $200” and began to be sold in April 2015 at a price of $130. Evaluation of the characteristics, probably, you have already folded, and if not, here is our result. Acer Liquid Z520 is a fast smartphone with a large screen and a conventional main camera, and the front camera did not turn out super cool. And to all this we add that the battery, unfortunately, is weak here. 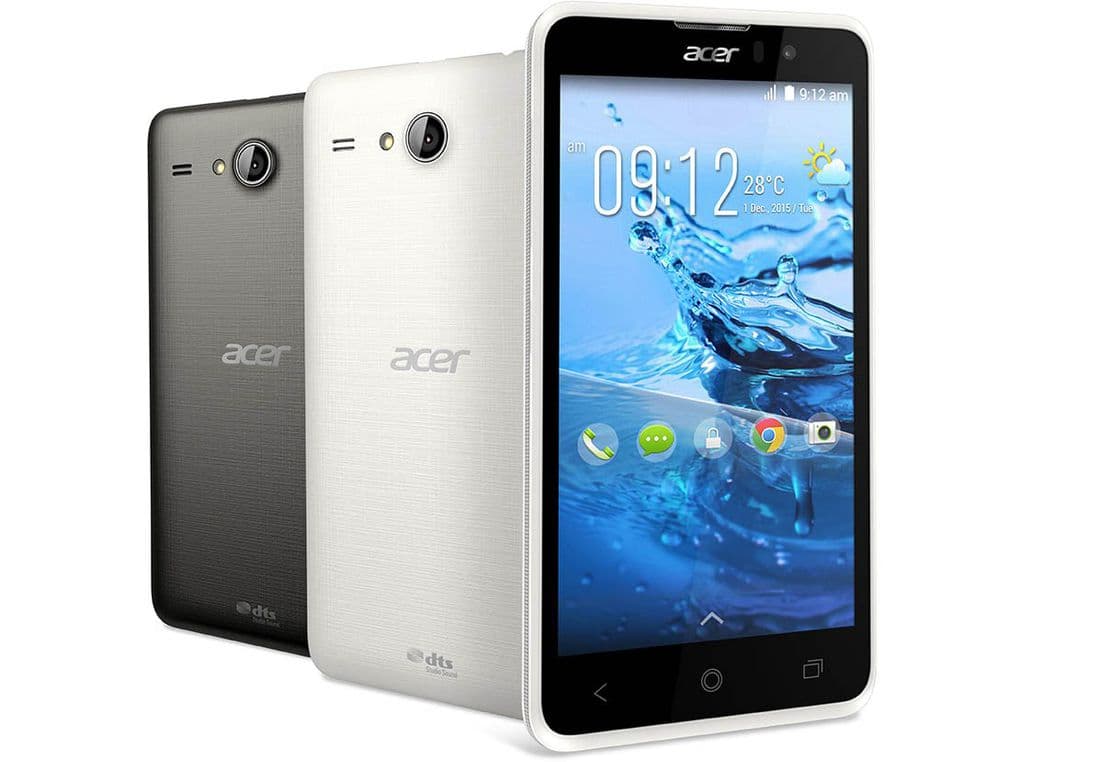 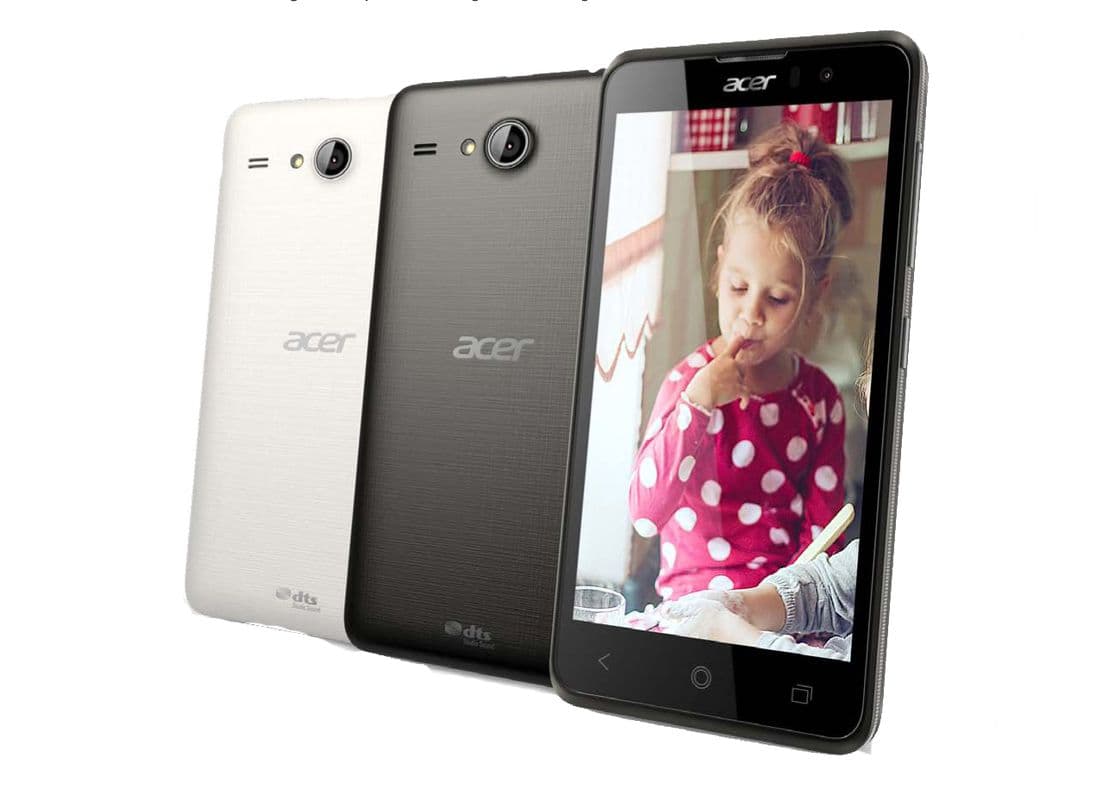 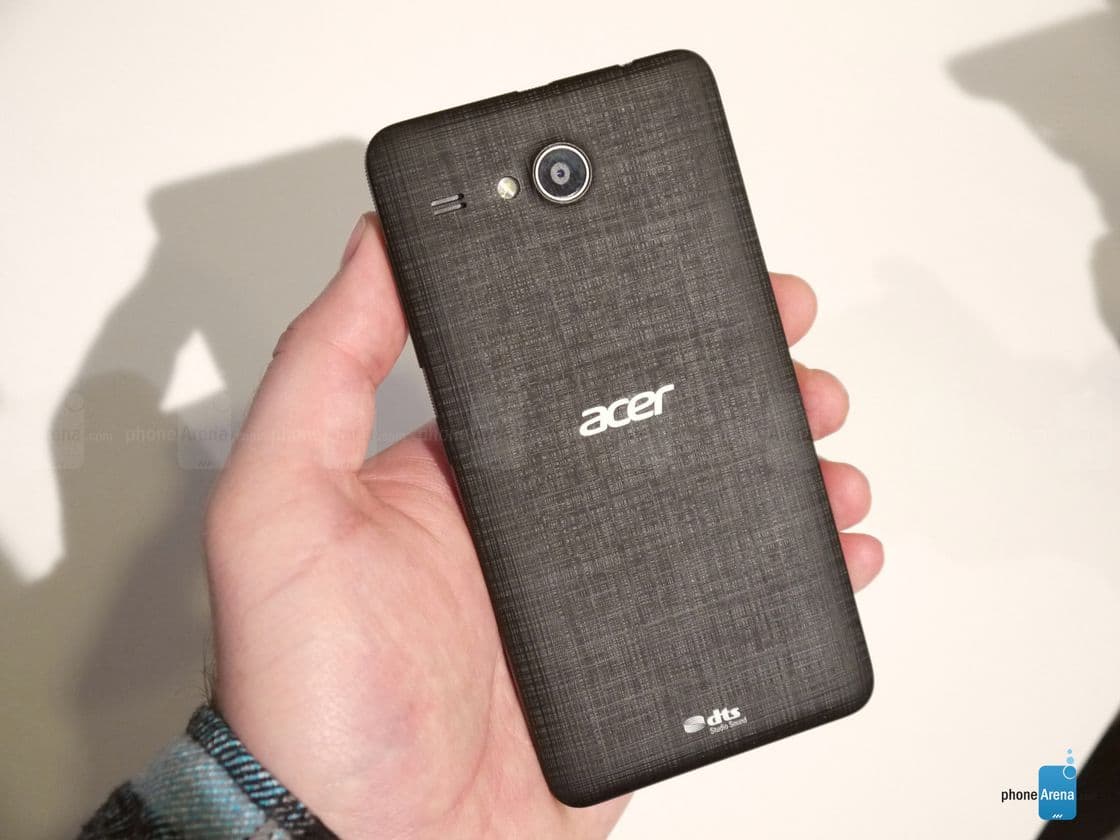 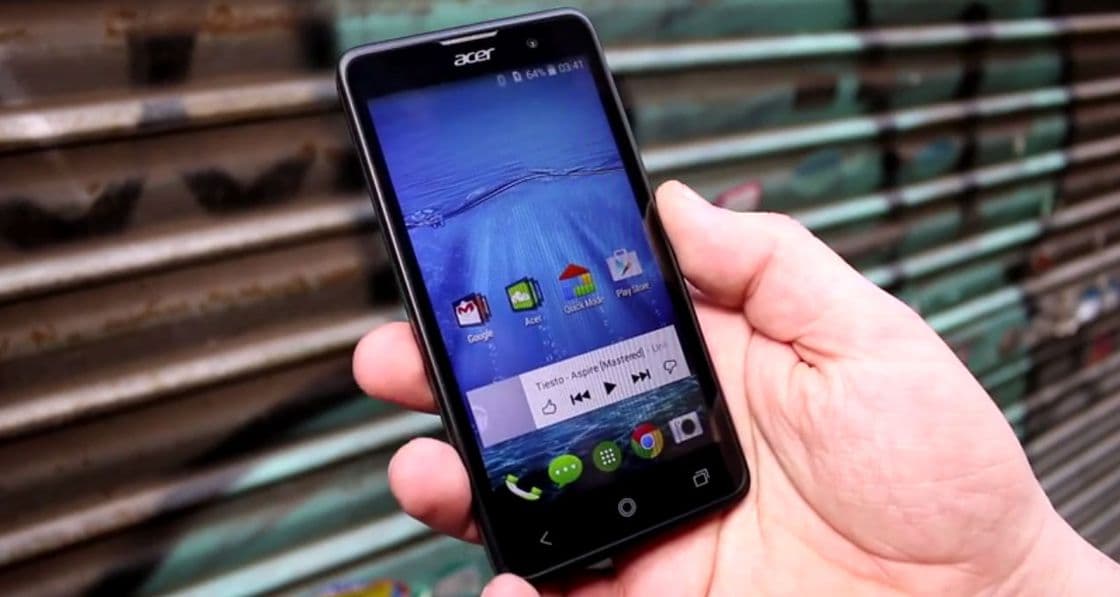