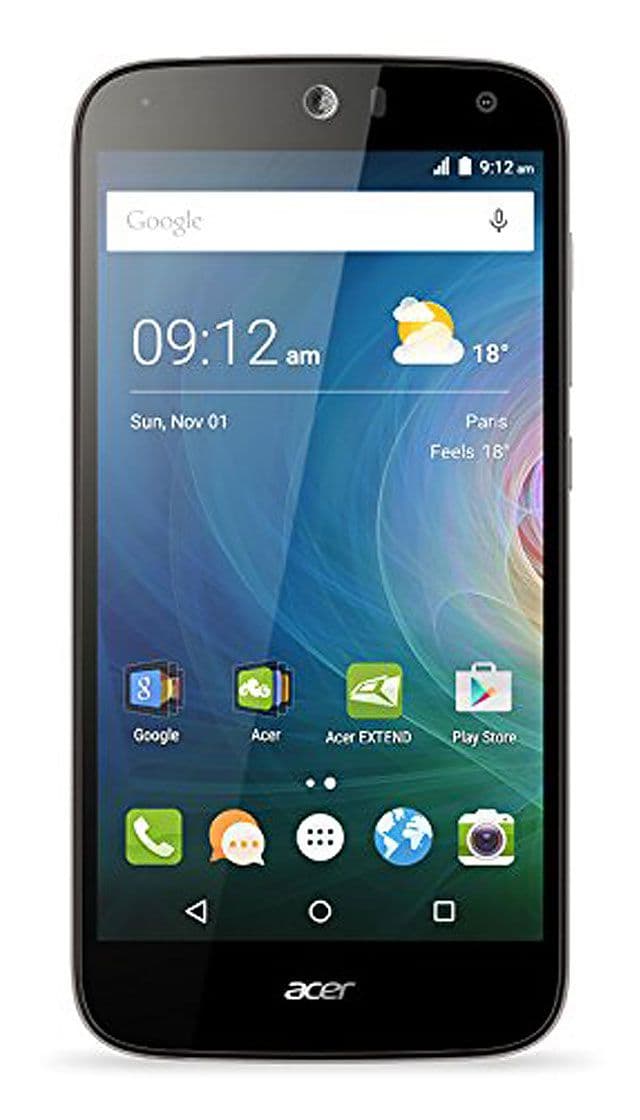 This is a smartphone on Android 5.1 Lollipop with a very fast and productive processor, with a large touchscreen size, with  the usual main camera for photos and video, and the front camera here turned out to be absolutely ordinary. And Acer Liquid Z630 has such features: a slot for two SIM cards.

The company Acer in September 2015 officially announced its new smartphone Acer Liquid Z630 in the series of mobile devices Liquid.

“Out of the box” on the new smartphone installed Android 5.1 Lollipop, which did not receive any version updates. And besides, it is important to note immediately that the model Acer Liquid Z630 supports two SIM cards (view all smartphones with 2 sim cards in the catalog).

Let′s briefly describe the cameras in Acer Liquid Z630. The main camera got 8 MP and it is not double, but usual with one module. If you want to buy smartphone with dual camera, then goto in our catalog.

Frontcamera on 8 MP. Do not say that this is very much, is in our catalog selfie smartphones, whose frontcamera will be an order of magnitude better.

Smartphone received 8-core processor Mediatek MT6735. If you want to assess the speed of the smartphone and its performance, then do not forget to see how much RAM is installed in it. Acer Liquid Z630 received 1 GB of RAM, and there is another version of this smartphone with 2 GB of RAM.

And there are options with built-in memory. You can choose 8 GB or 16 GB. Supported memory cards microSD.

So this is Acer Liquid Z630 after the official announcement.

Buy Acer Liquid Z630 you can after the beginning of official sales, which start in  September 2015. The price-to-feature ratio of this smartphone is not bad, because there is a large screen, but a weak main camera, and the frontcamera is so-so. 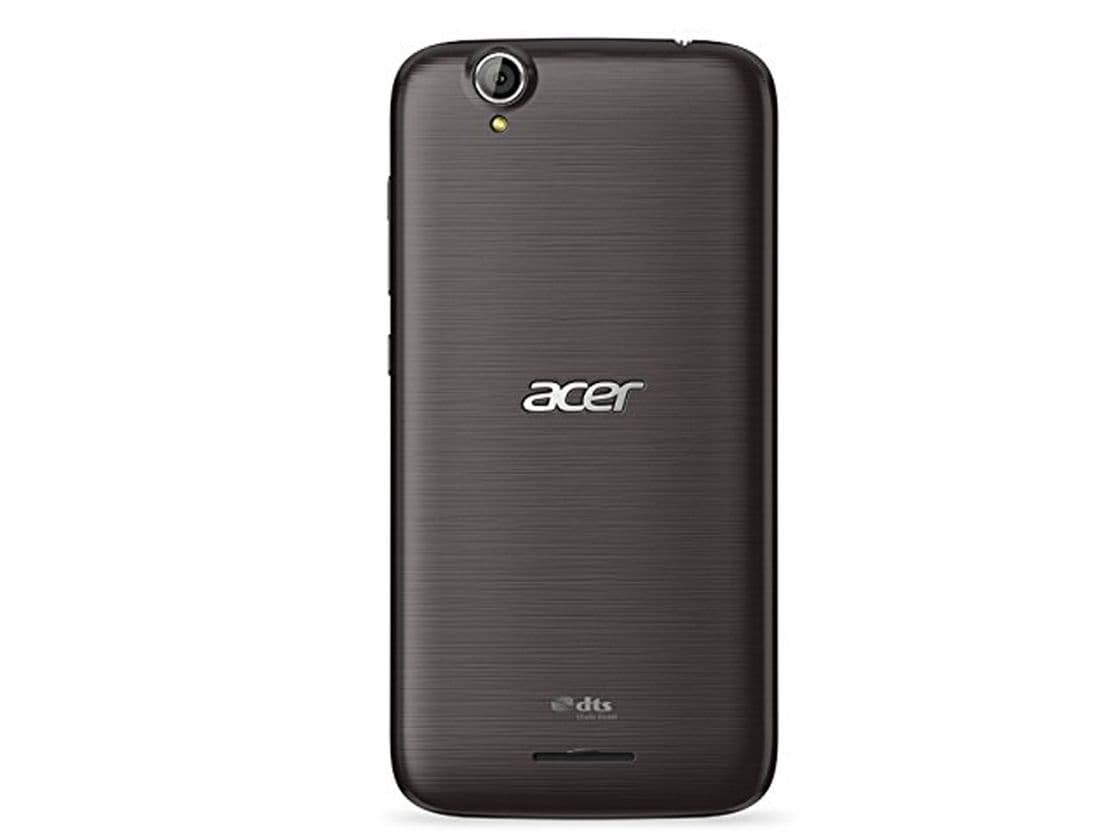 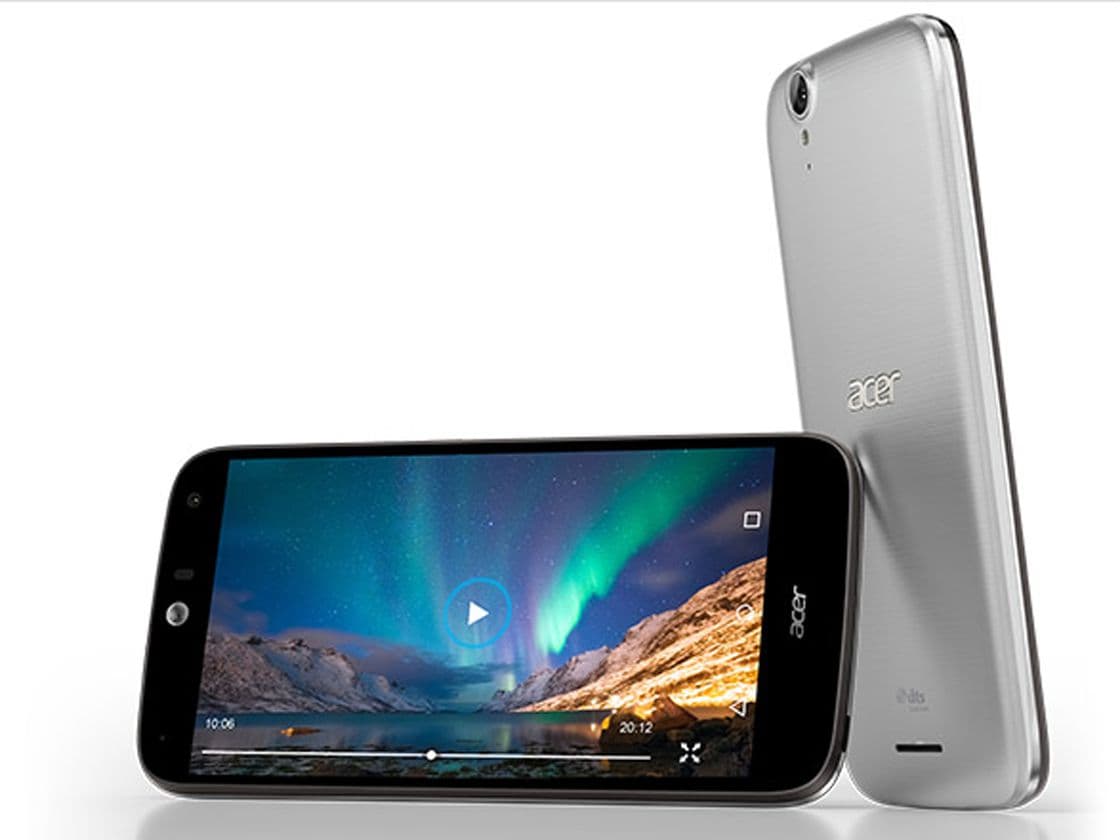 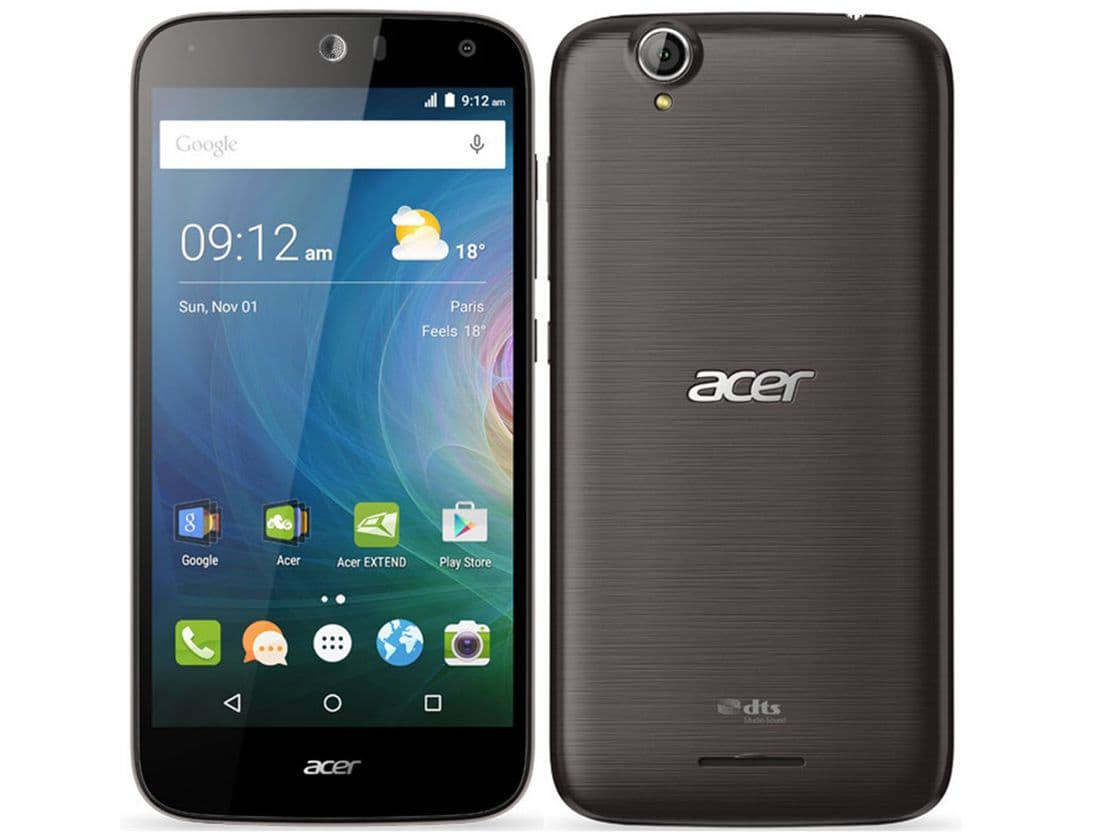 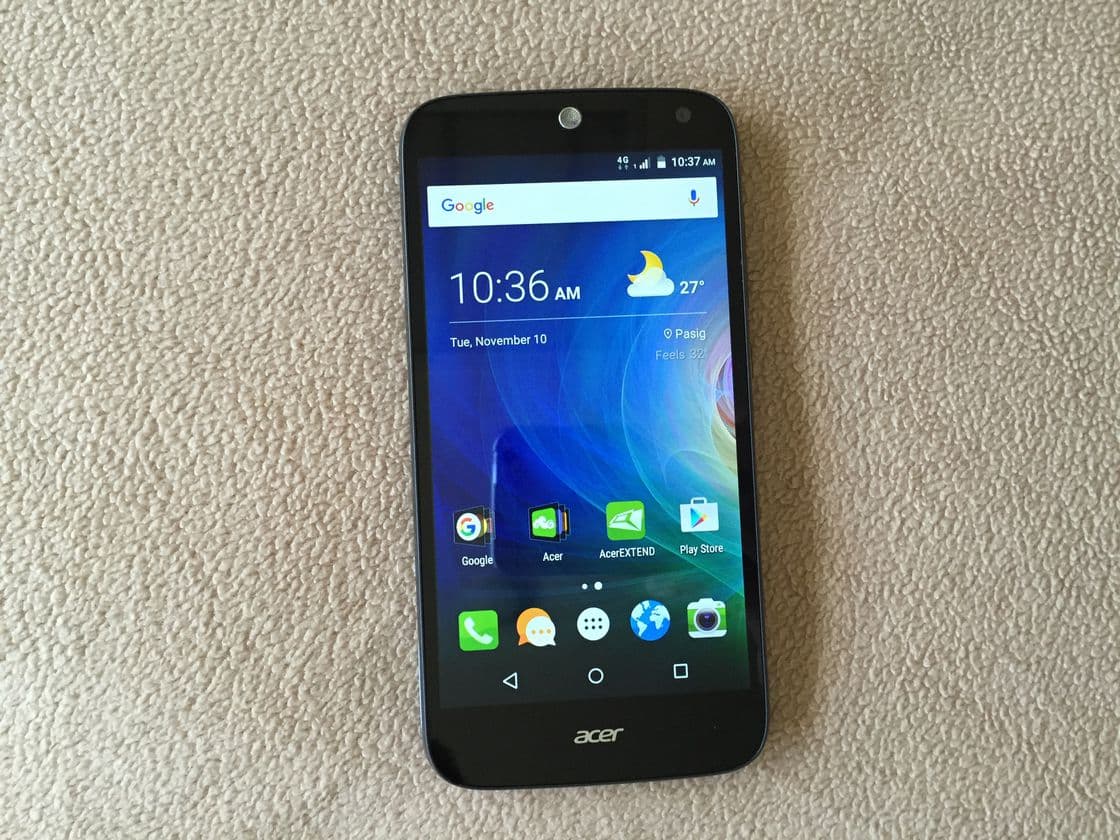 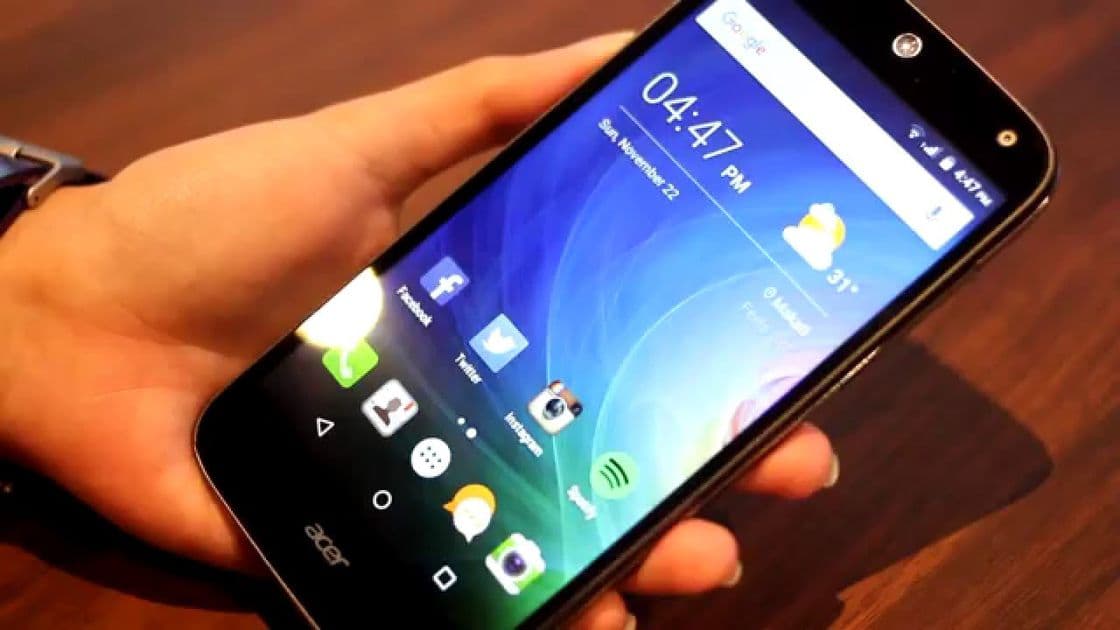 At the moment there are no similar Acer Liquid Z630 models on sale smartphones. We recommend for you look in our catalog DROID-Smartphones.