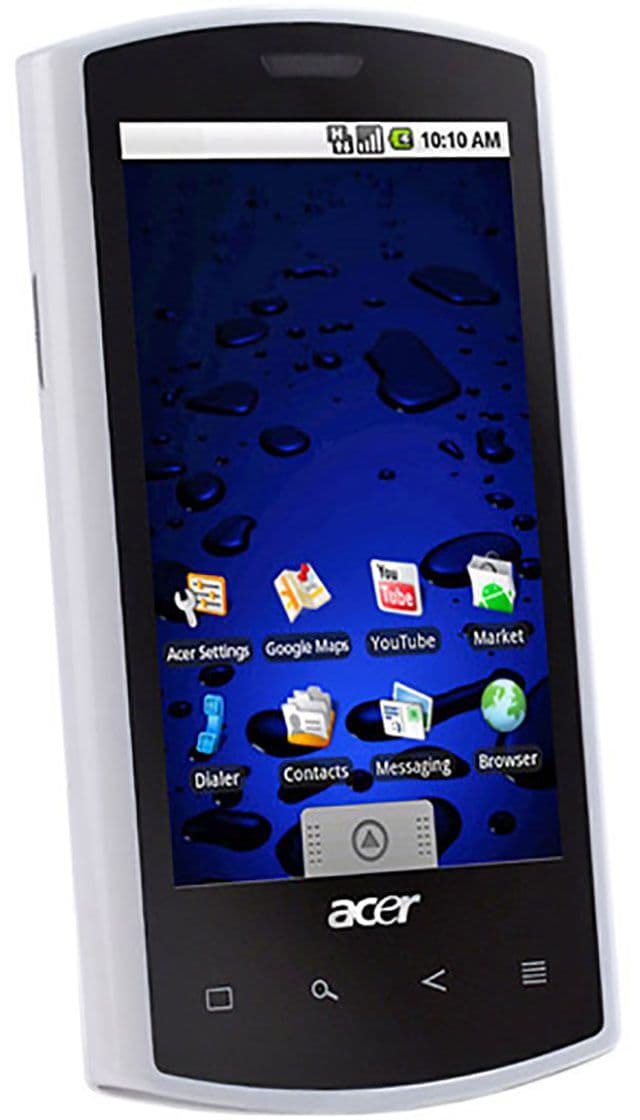 New smartphone from the company Acer got the name Acer Liquid and was announced in October 2009. This model is released in the series of smartphones Liquid.

Smartphone Acer Liquid works out of the box under the operating system Android version 1.6 Donut. According to our information, this model has not received any updates to the software, and if you want to choose some other smartphone on this version of the OS with support for updates, then look at these smartphones on Android 1.6 Donut in our catalog.

Weak Acer Liquid battery received a volume of 1 350 mAh. In this case, the smartphone has small touchscreen TFT with diagonal 3.5″.

The thickness of the shell is 12.5 mm. This is a very thick case, we advise you to look in our catalog smartphones with thin cases, which fit comfortably in your hand.

Price for Acer Liquid: buy or not to buy?

The smartphone Acer Liquid got into our price segment “Ultra cheap smartphones up to $100” and began to be sold in December 2009 at a price of $90. Evaluation of the characteristics, probably, you have already folded, and if not, here is our result. Acer Liquid is not a very fast smartphone with a small screen and a conventional main camera. And to all this we add that the battery, unfortunately, is weak here. 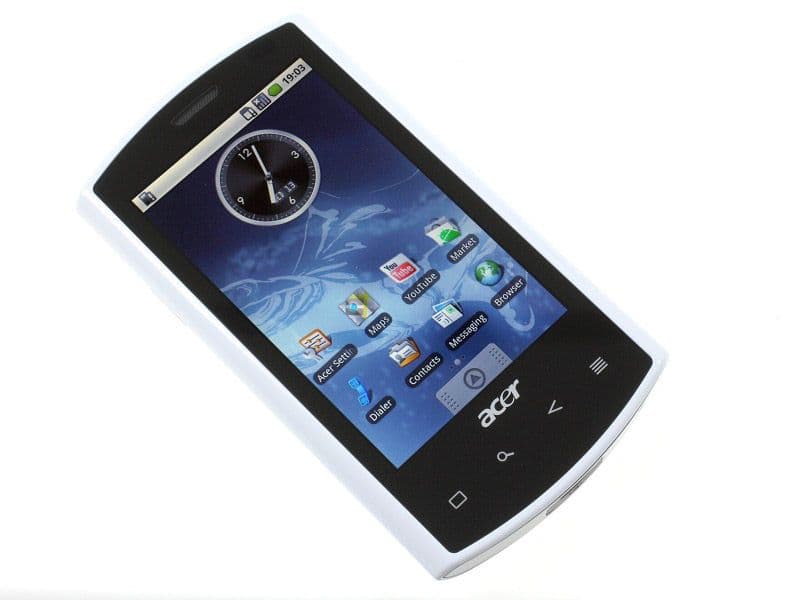 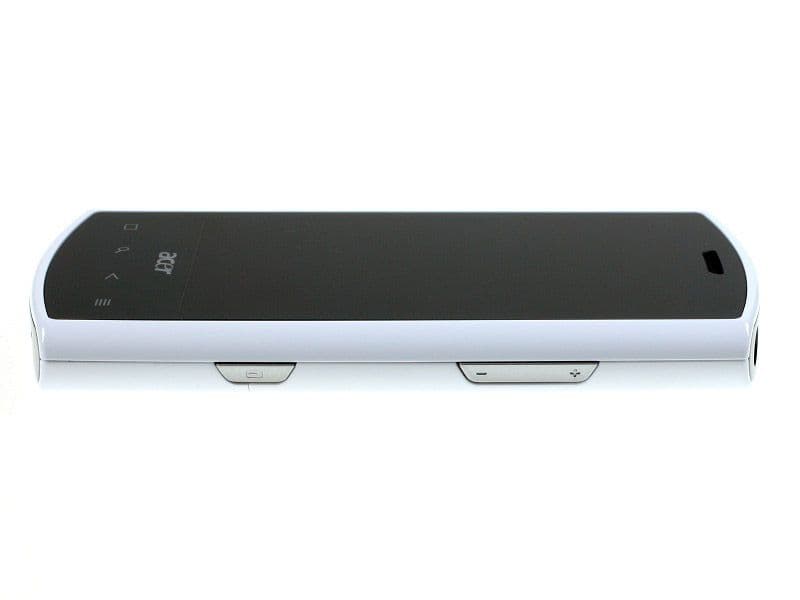 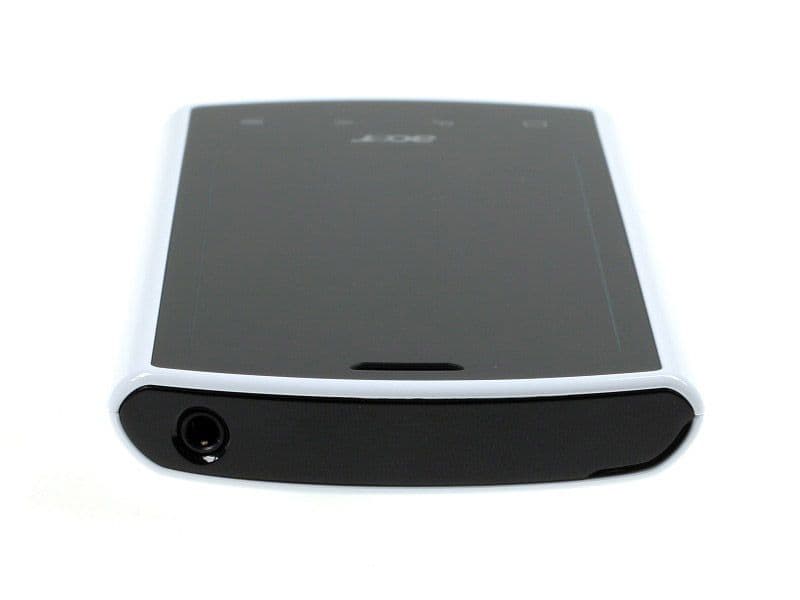 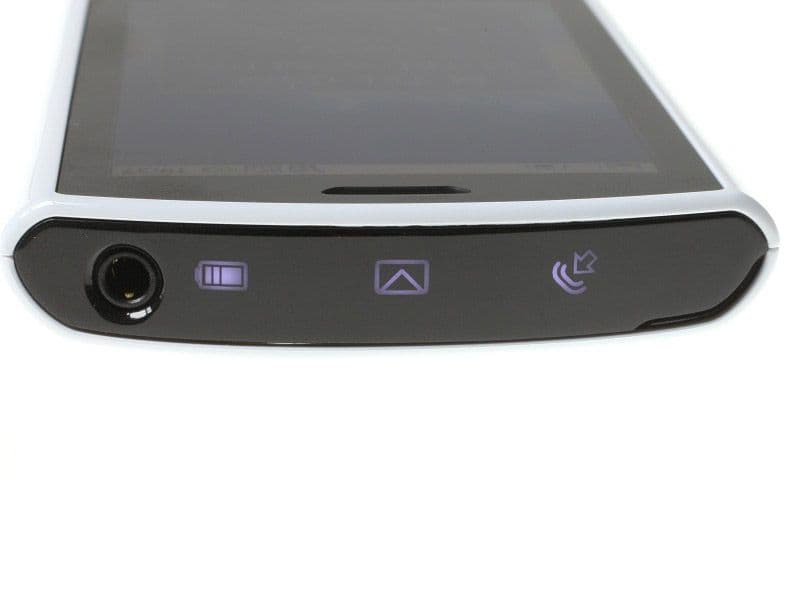 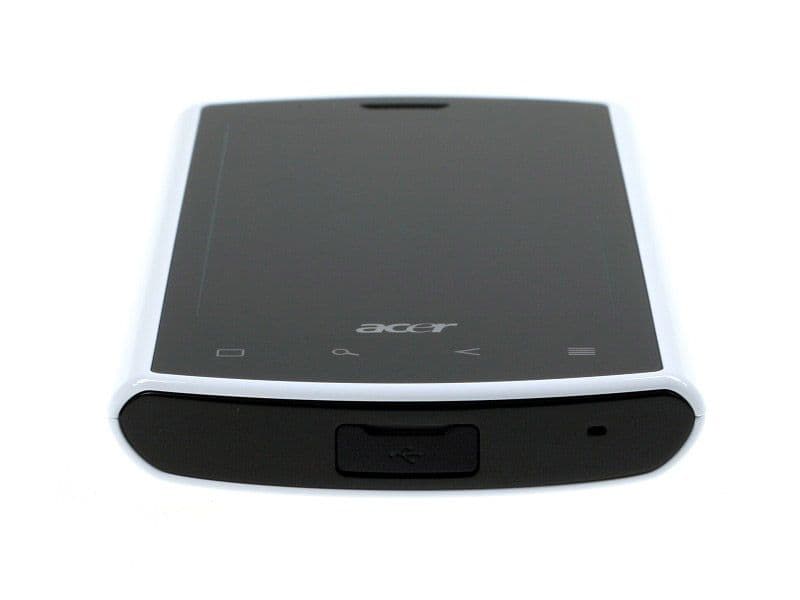 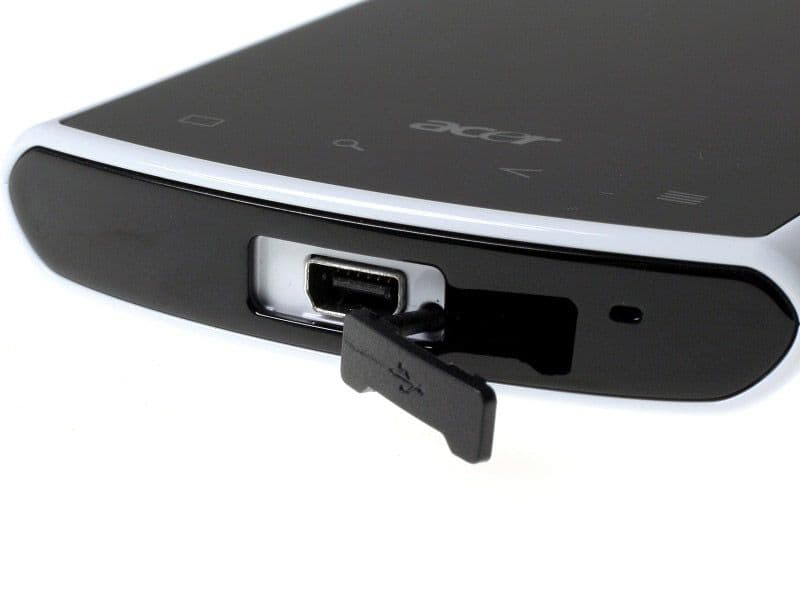 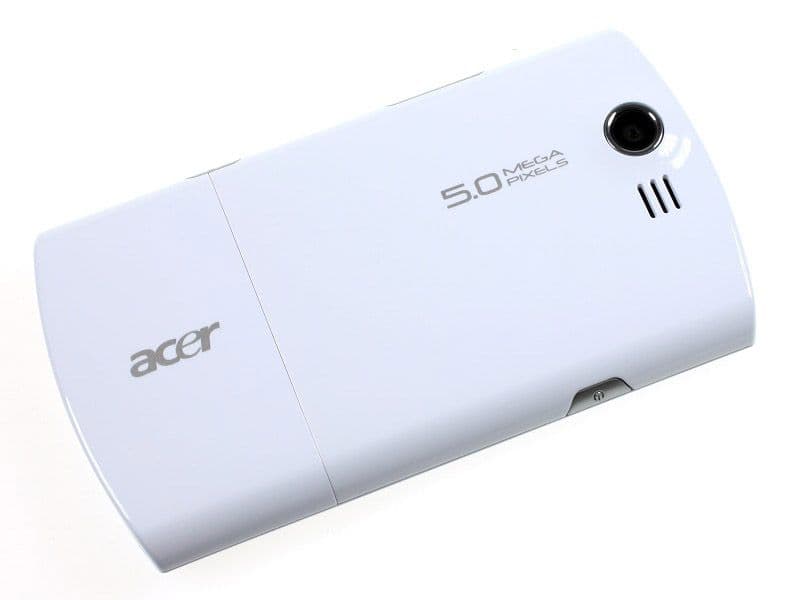 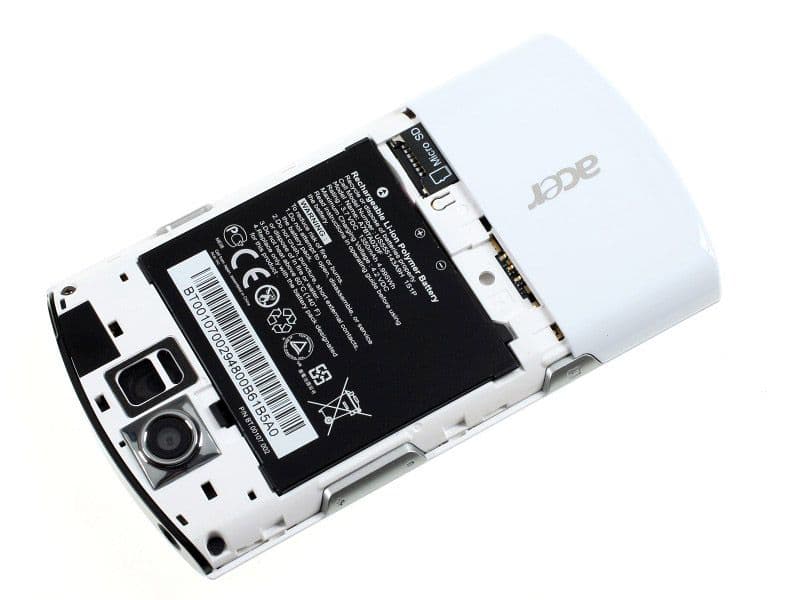 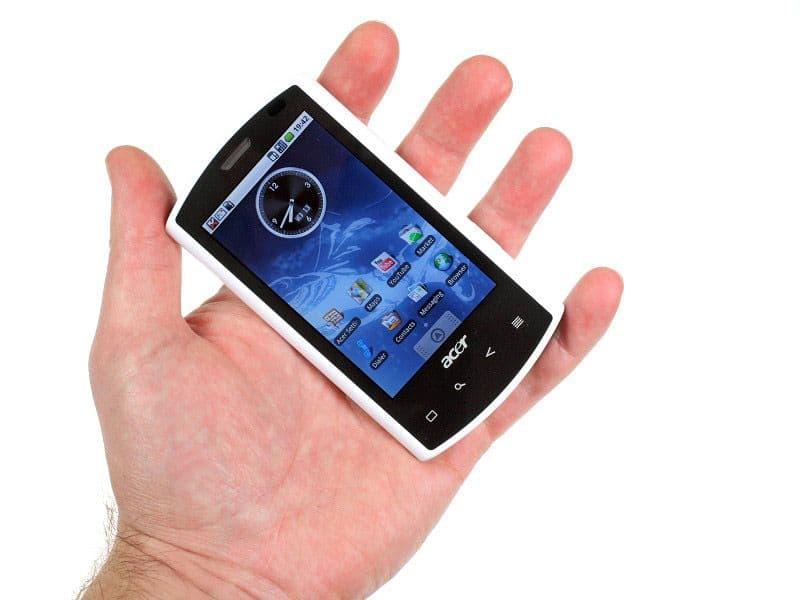