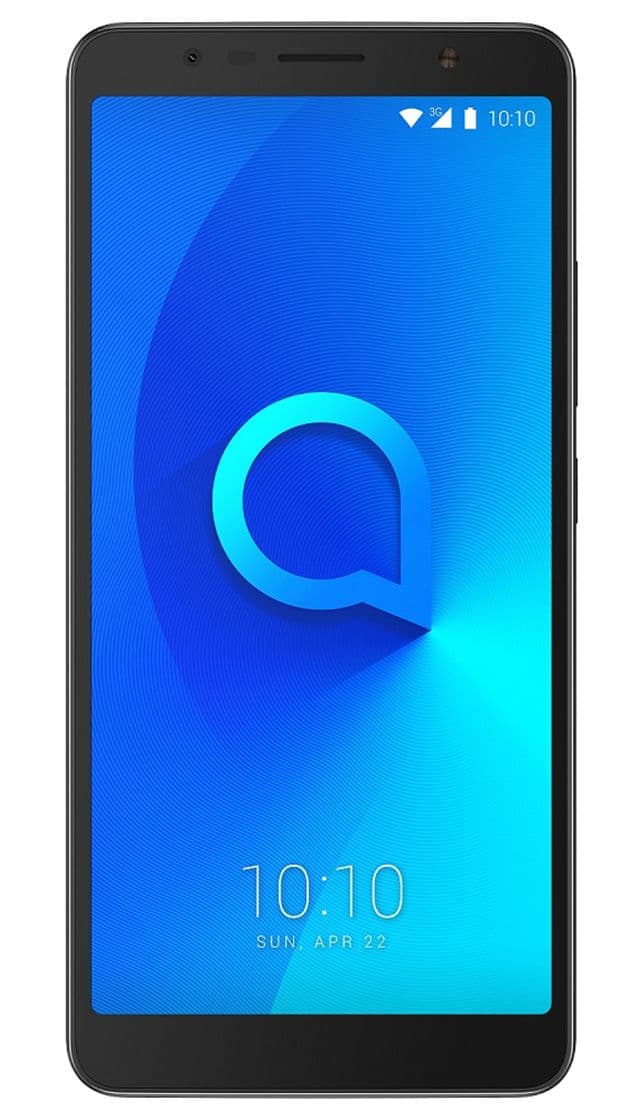 This is a smartphone on Android 7.1 Nougat with a usual good processor, with a huge touchscreen size, with  the usual main camera for photos and video, and the front camera here turned out to be absolutely ordinary. And alcatel 3C has such features: a slot for two SIM cards.

In January 2018 in Italy, the announcement of a new smartphone from the company Alcatel. For all the parameters and price, it′s clear that this is a very budget smartphone with a large 6-inch screen that runs on Android 7.1 Nougat. Actual in the market, in our opinion, this model would have been a year ago, but not in 2018. Let′s take a more detailed look at the characteristics and then correlate them with the price of the novelty.

So, as we′ve already written, Alcatel 3C has a large 6-inch IPS screen with a resolution of 720×1440 pixels and an aspect ratio of 18:9. It seems to be nothing special, but this novelty is positioned as the most affordable frameless smartphone. We would argue with this :) The back case has a fingerprint sensor for unlocking the device, and is also available in three versions: black, golden and blue. The battery received a capacity of 3000 mAh, and this will not be enough for such a large screen.

The cameras in Alcatel 3C turned out very weak — the main camera has 8 MP, and the front camera has 5 MP. In 2018, even for budget models, this is not enough simply because Chinese manufacturers at the same price of the device place the main camera at 16 megapixels, which is twice as much as that of Alcatel 3C. But this novelty has HDR and panorama mode, and also it records 1080p video at a rate of 30 frames per second.

Weak 4-core MediaTek MT8321 with a frequency of 1.3 GHz is installed in Alcatel 3C. Perhaps the engineers thought that this would be enough to make the smartphone interface work quickly, the video was recorded without the effect of braking, in the chats the video calls was clear and of high quality. But, as we remember, Alcatel 3C is positioned as «the most affordable frameless smartphone», so everything else is not important. With memory everything is very strange — the amount of built-in is 16 GB (and there are no other versions), plus you can add memory cards up to 128 GB (and not up to 256 GB, as in all modern models); The amount of RAM is also negligible — 1 GB.

Price for Alcatel 3C: buy or not to buy?

The price of Alcatel 3C is declared at $130. In our opinion, with such characteristics the smartphone should be sold for 70-80 USD today. We are very disappointed by such a price-performance ratio of this novelty, so with absolute certainty we do not recommend buying and even considering this model for purchase. Better look at the competitors in this price segment. 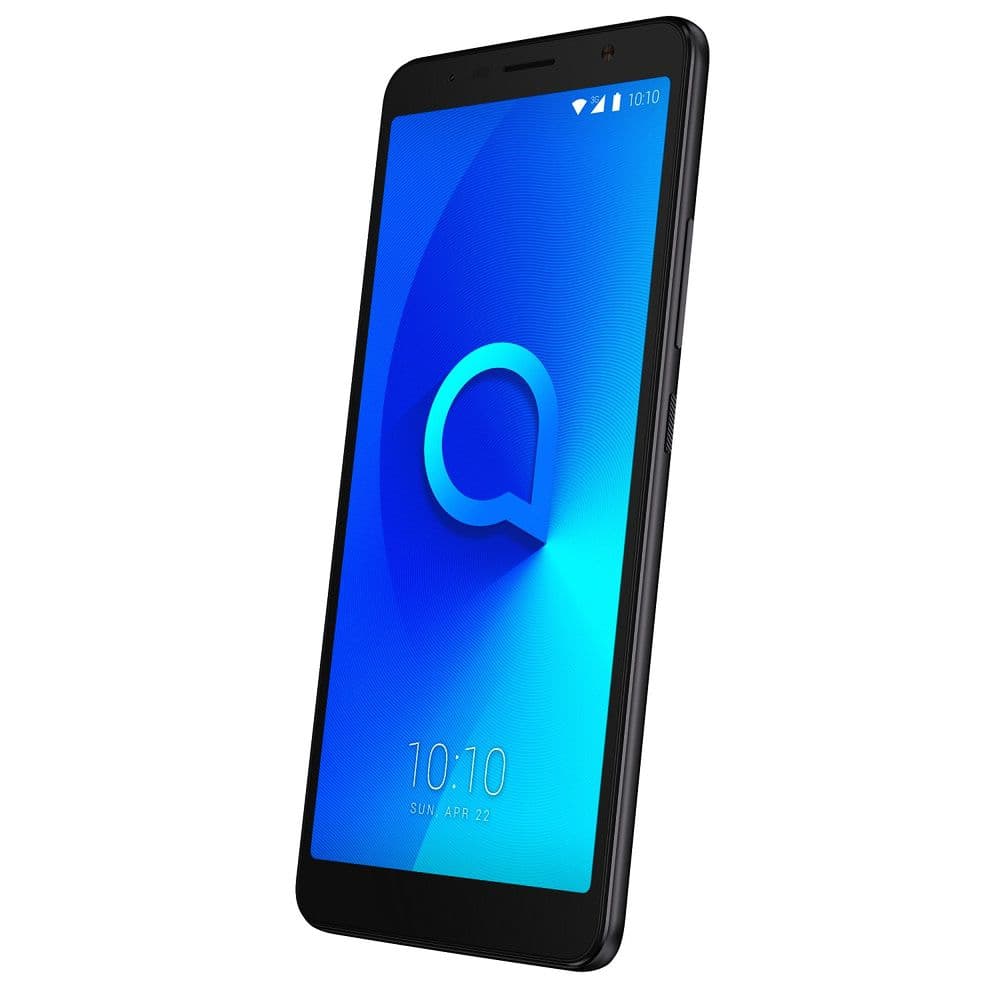 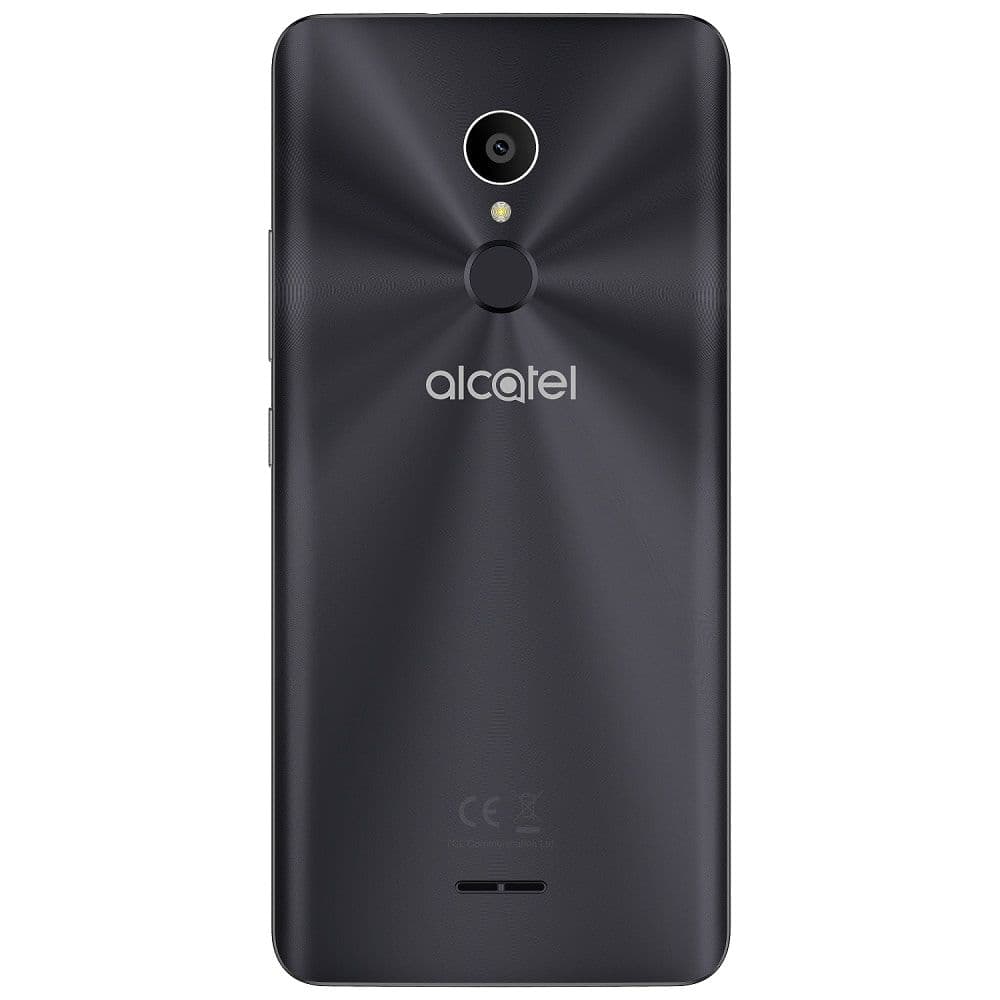 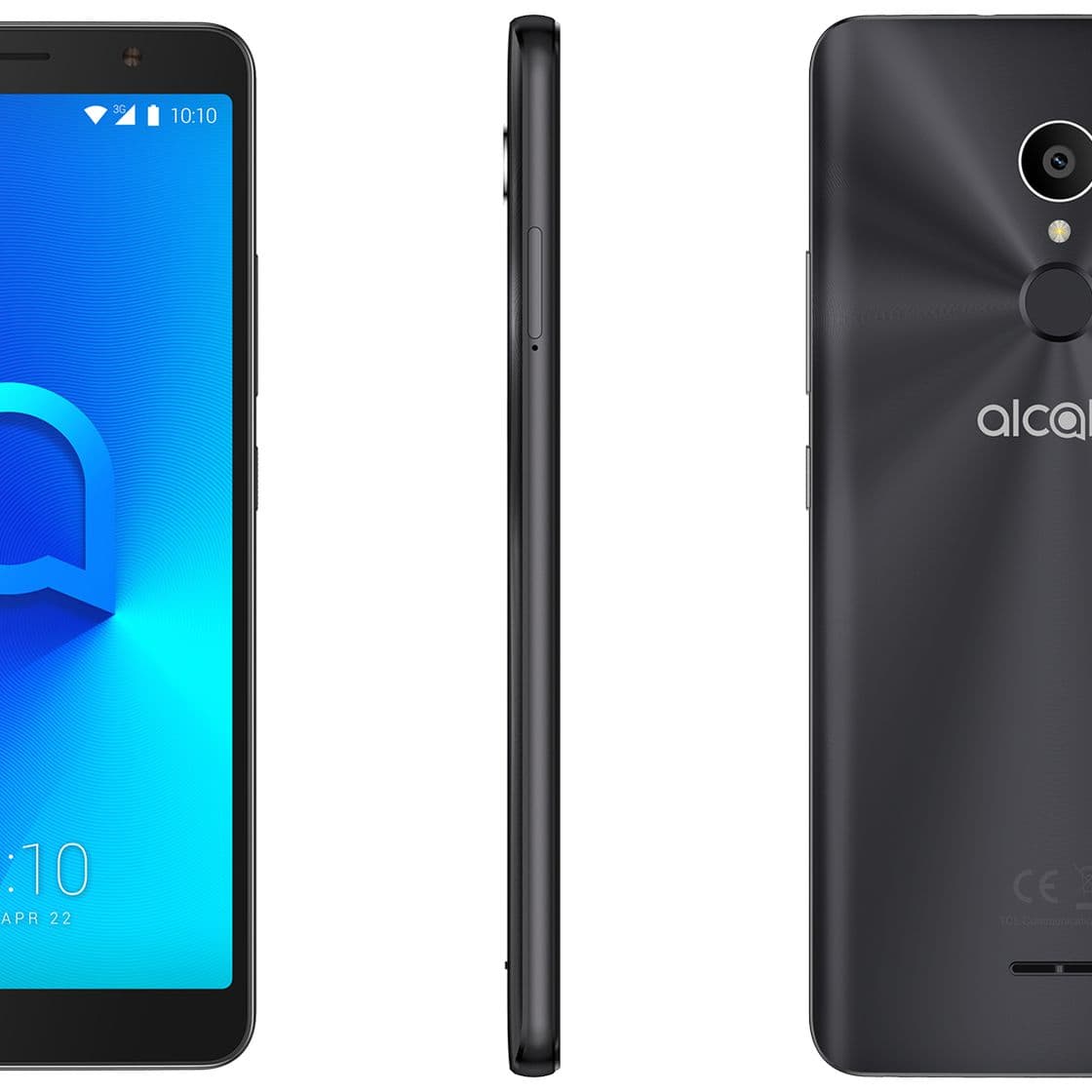 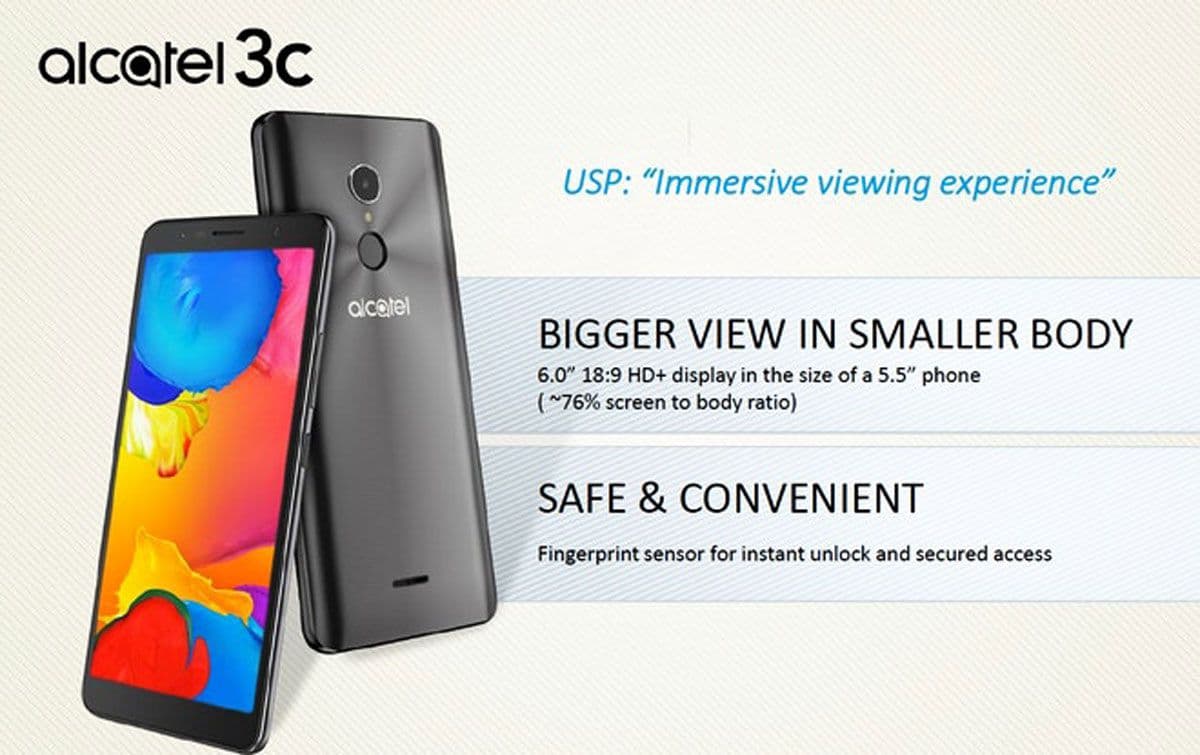 At CES 2018, TCL introduced a new line of Alcatel smartphones with widescreen displays. The first novelty is the Alcatel 3C model.