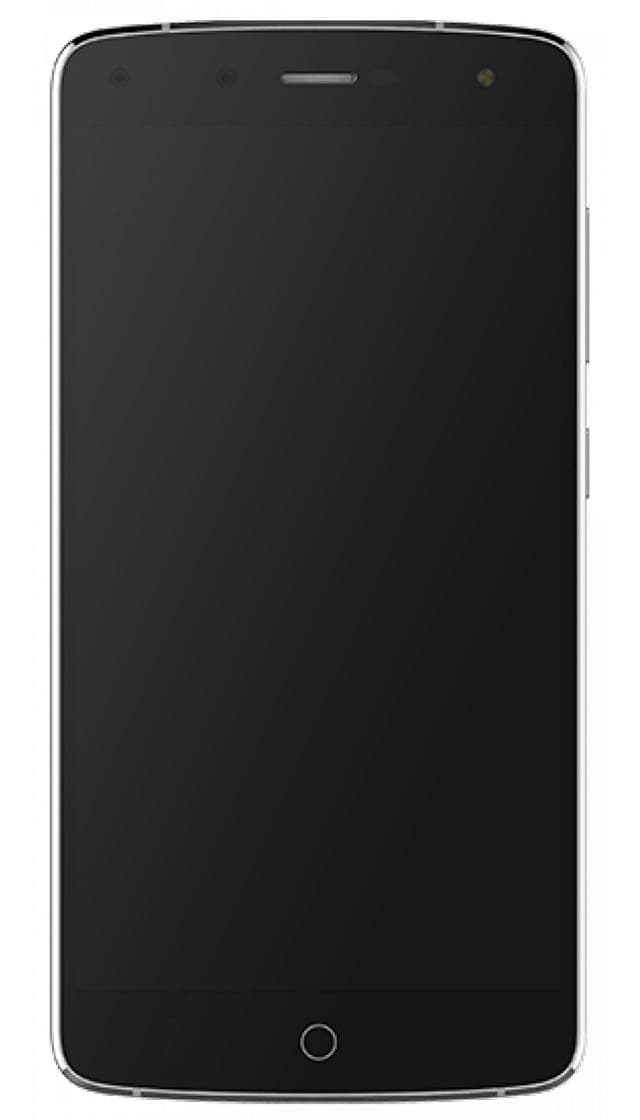 This is a smartphone on Android 6 Marshmallow with a very fast and productive processor, with a large touchscreen size, with a great camera that has 2 modules (13 MP, 13 MP B/W), and this smartphone also has a very cool front camera, which has 2 modules (8 MP, 5 MP Depth sensor). And alcatel Flash (2017) has such features: a slot for two SIM cards.

In April 2017 was announced smartphone alcatel Flash (2017). It is located in the series Flash among many others smartphones Alcatel.

The most important thing you need to know before buying is the version of Android on which the smartphone is launched “out of the box”. And alcatel Flash (2017) works on Android 6.0 Marshmallow, that by the way is not so bad as for smartphone of 2017. But here it is still important to know whether this model is updated to a more recent version. Our novelty alcatel Flash (2017), unfortunately, is not updated to any new version of Android. And it′s very sad, so we would advise you to look at other models of smartphones that are called in our catalog DROID-smartphones.

Perhaps it will be important for you that the smartphone was a dualsim. Then we can make you happy, because alcatel Flash (2017) works great with two SIM cards.

By the size of the alcatel Flash (2017) screen, we were assigned to a segment very compact smartphones. See for yourself, here is IPS LCD-screen with diagonal ″.

Dimensions of the screen dictate to us and the size of the case. At alcatel Flash (2017) the case turned out very thick — 8.7 mm. Today you can easily choose and buy a new smartphone with a very thin case. The battery in this model has a capacity 3 100 mAh.

In front of the screen there is a DUAL selfie-camera on the 8 MP. Among all the cameras, this we attributed to the segment weak cameras. The main camera got 13 MP, located on the back of the body. We defined it in the segment very good cameras. You can buy this smartphone.

alcatel Flash (2017) does not have an ordinary camera, but a double camera with a telephoto! This allows you to make very beautiful portraits with the Bokeh effect.

Smartphone received 6-core processor Helio X20. If you want to assess the speed of the smartphone and its performance, then do not forget to see how much RAM is installed in it. alcatel Flash (2017) received 3 GB of RAM.

The smartphone alcatel Flash (2017) began to be sold in May 2017 . Evaluation of the characteristics, probably, you have already folded, and if not, here is our result. alcatel Flash (2017) is a very smart smartphone with a small screen and a cool main camera, and the front camera did not turn out super cool. And to all this we add that the battery here is absolutely normal. 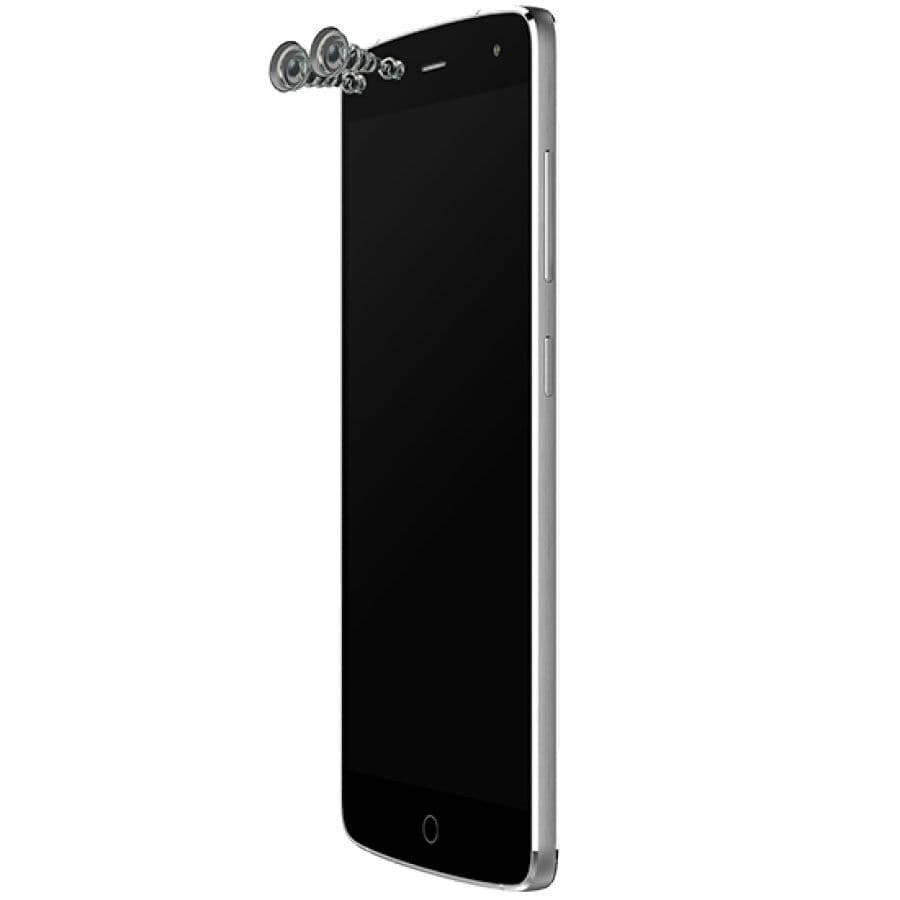 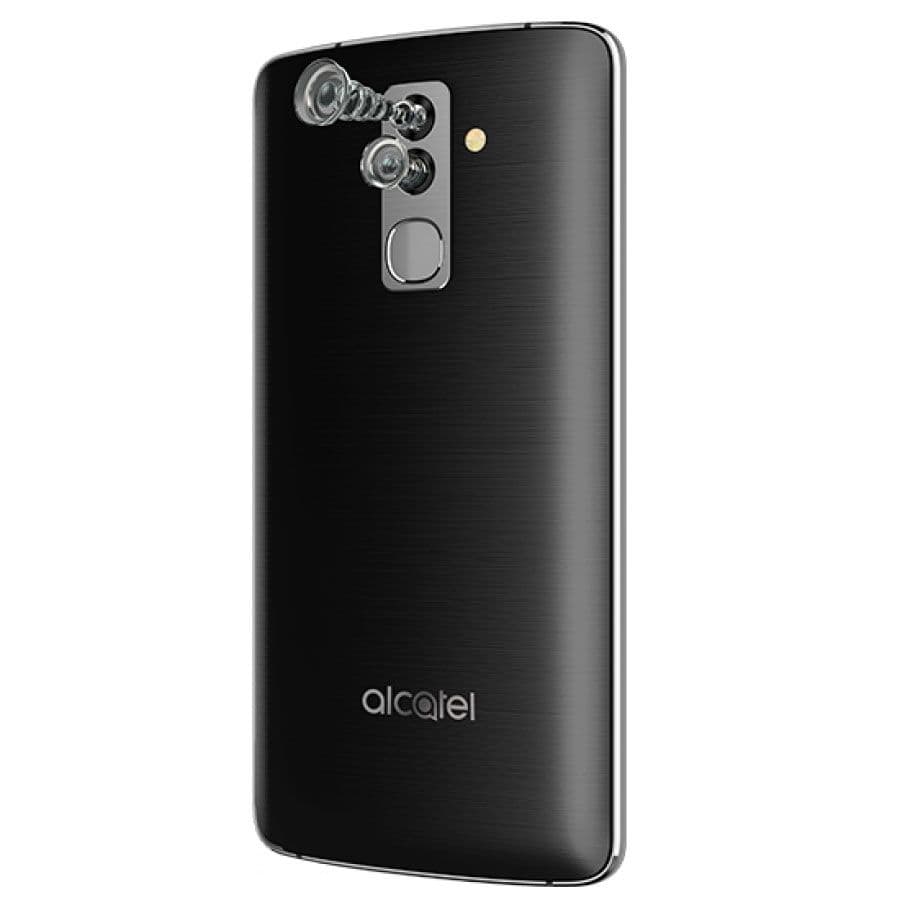 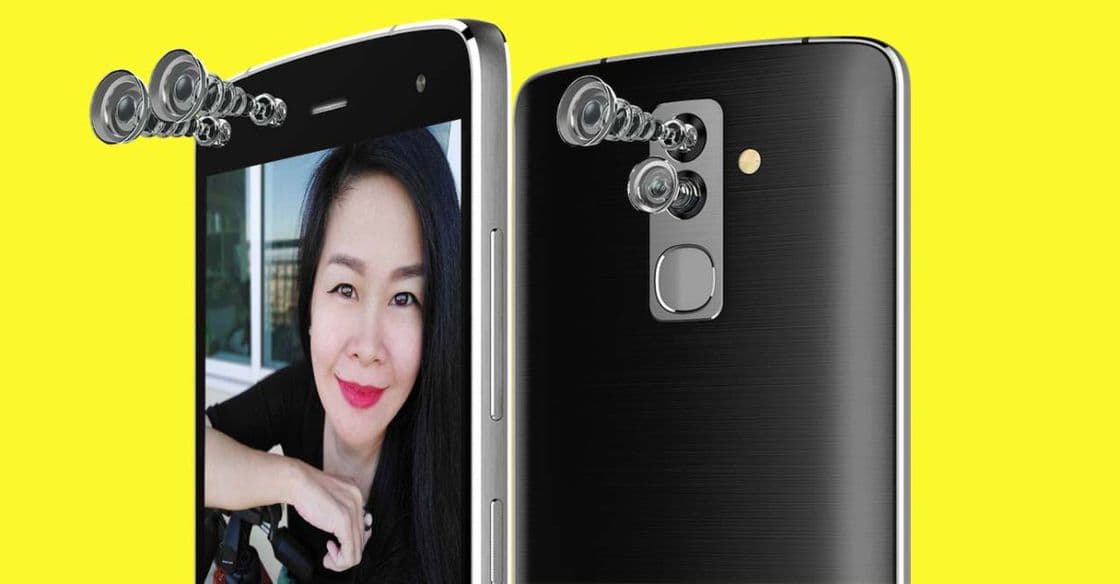 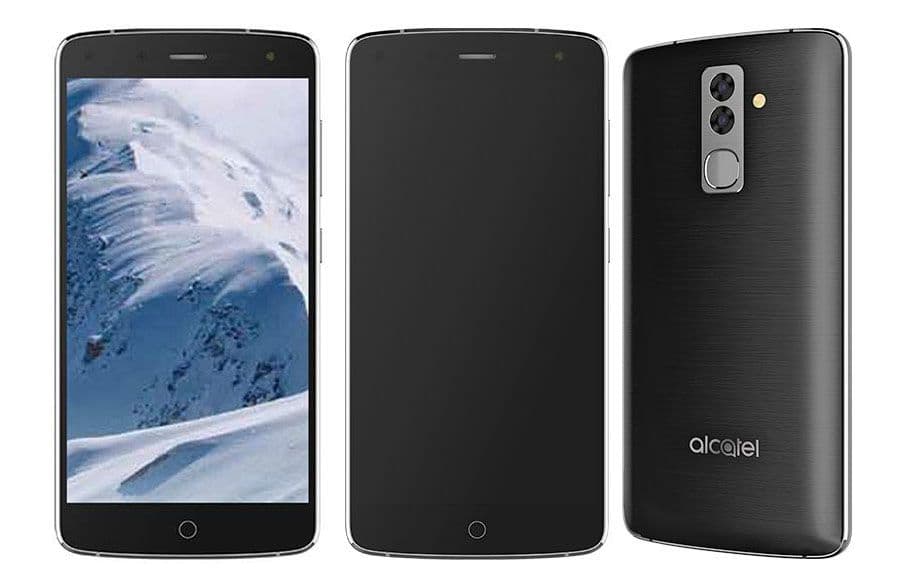 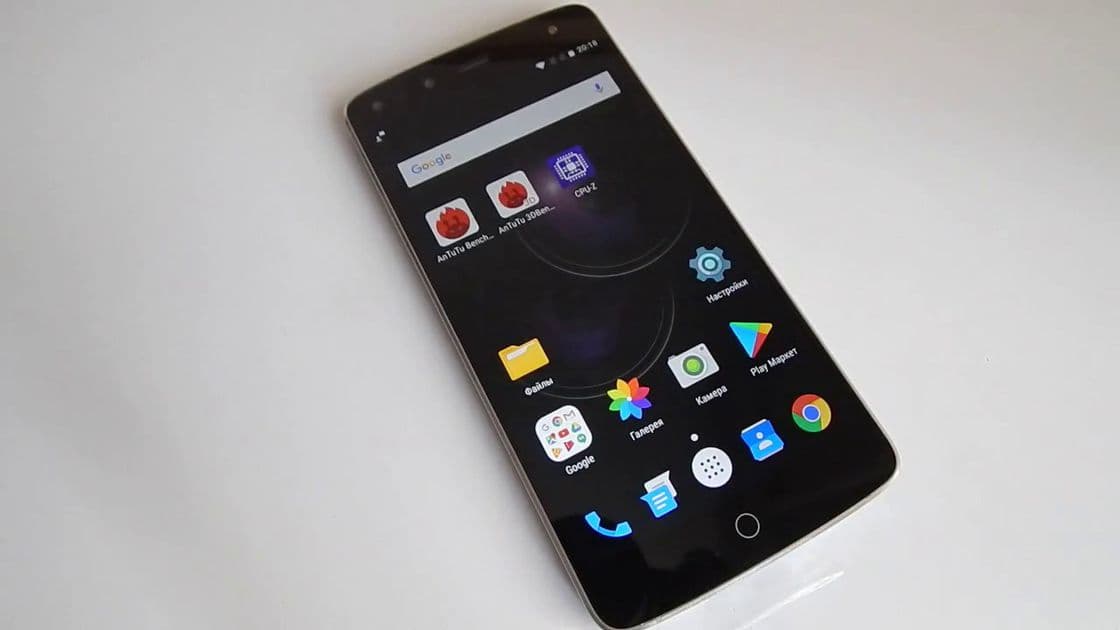 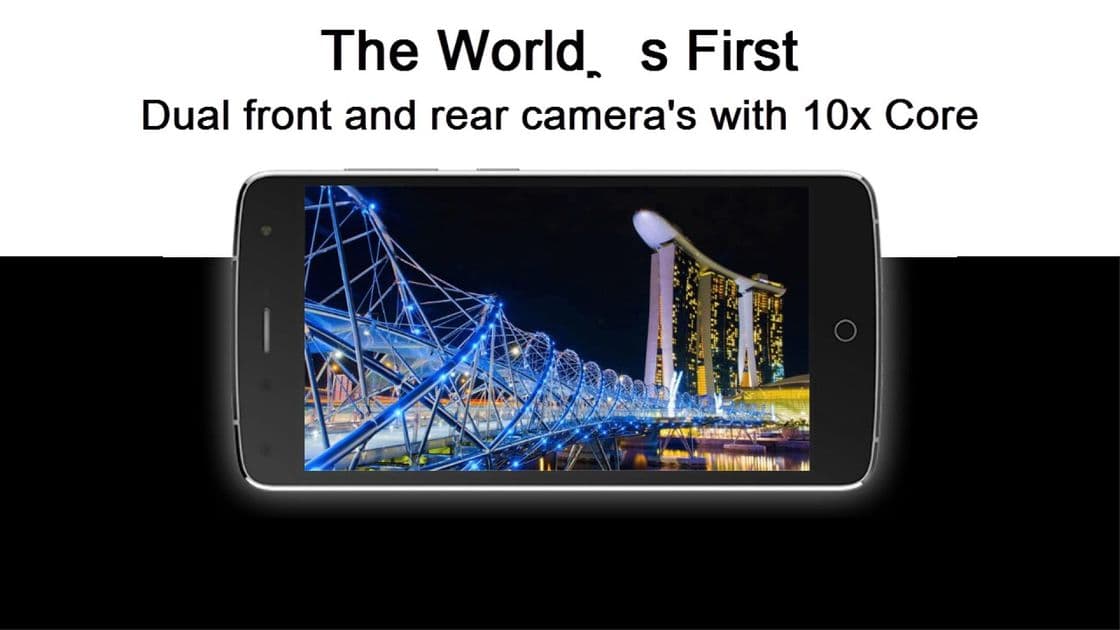 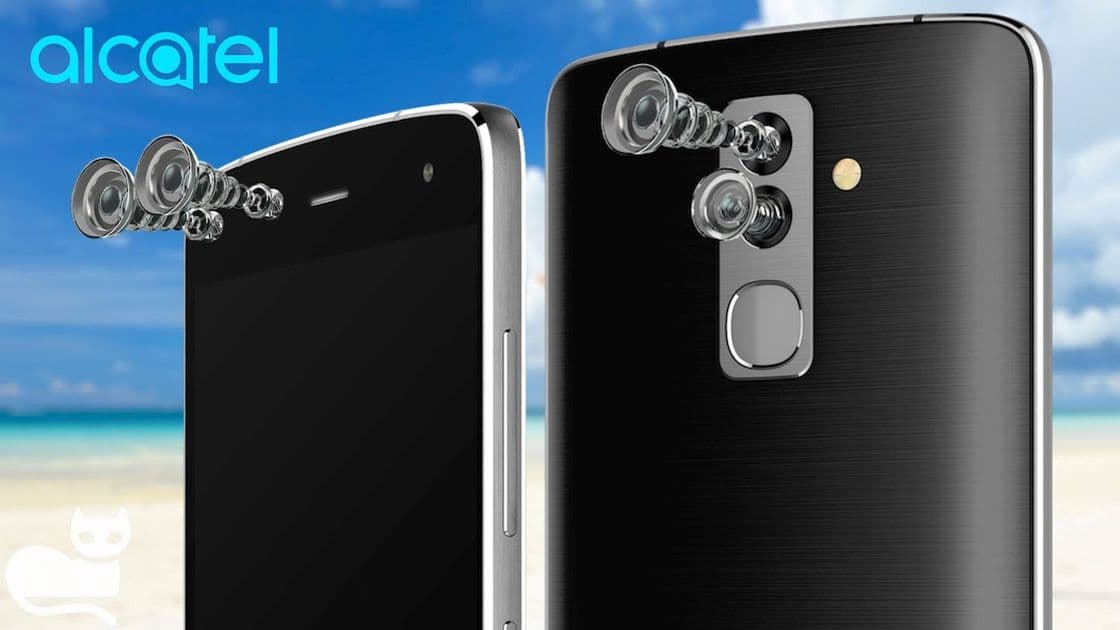 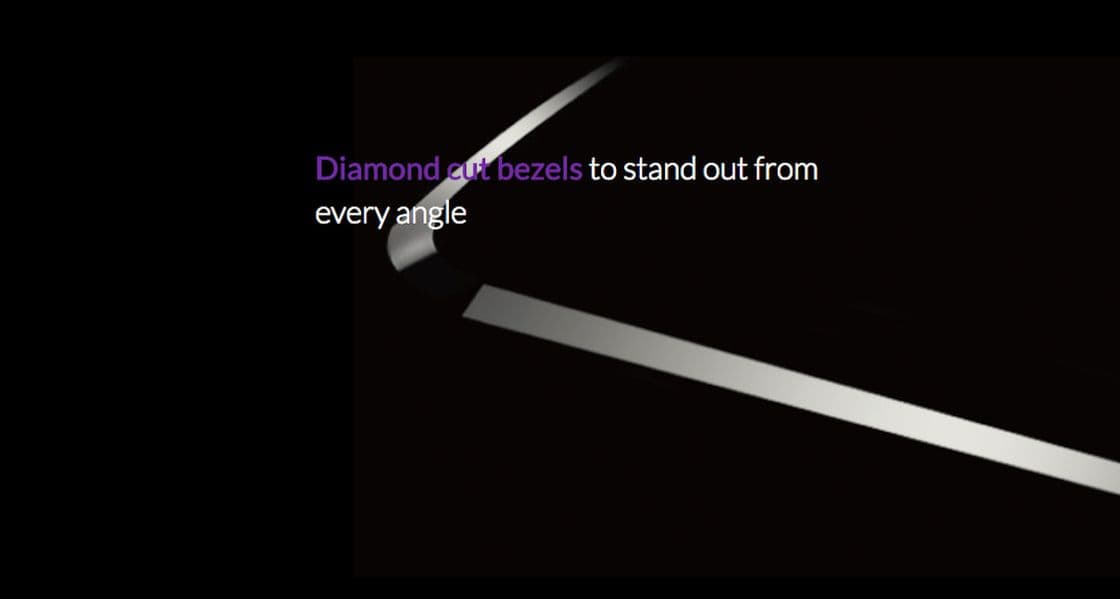 At the moment there are no similar alcatel Flash (2017) models on sale smartphones. We recommend for you look in our catalog DROID-Smartphones.