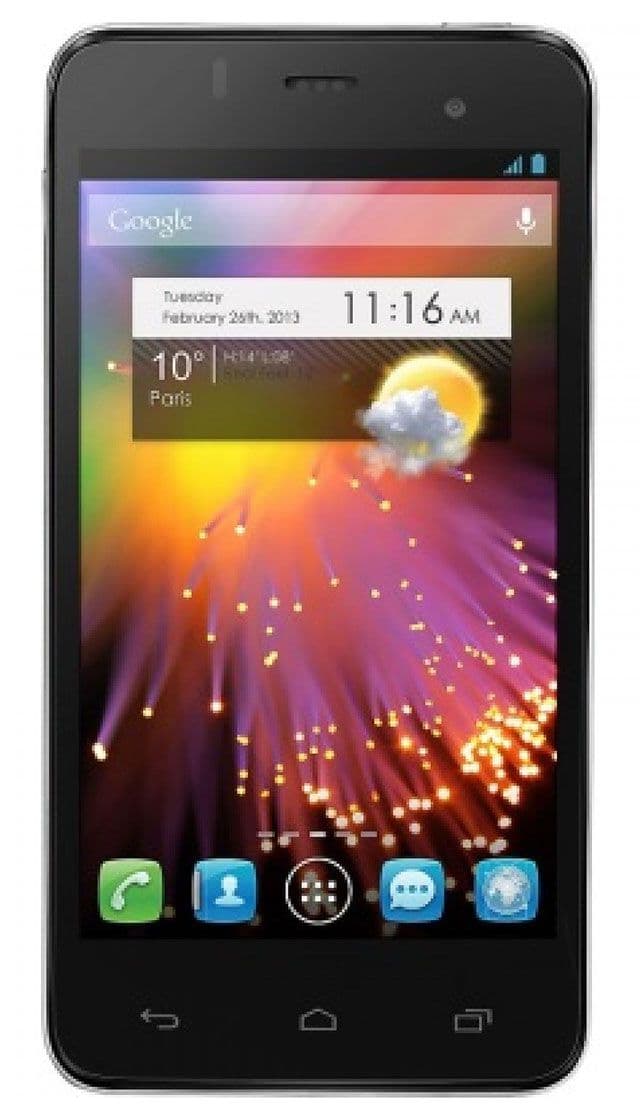 This is a smartphone on Android 4.1 Jelly Bean with a not very fast processor, with a handy touchscreen size, with  the usual main camera for photos and video, and the front camera here turned out to be absolutely ordinary. And Alcatel One Touch Star has such features: a slot for two SIM cards.

In February 2013 Alcatel company introduced its new smartphone Alcatel One Touch Star. This is a new model with support for two SIM cards, which is running on 4.1 Jelly Bean.

If you think that for today such an android smartphone on the version 4.1 Jelly Bean already outdated, then we advise you to look DROID-smartphones in our directory, where we collected a list of devices on the latest version of Android.

In the case Alcatel One Touch Star thickness 9.7 mm is placed battery for 1 500 mAh and medium-sized AMOLED touchscreen with a diagonal 4″.

Take photos and videos on smartphone Alcatel One Touch Star possible on the main camera on 5 MP and on the front 0.3 MP. We tried to divide all smartphones in the catalog into segments and this model with such a main camera got in the segment of weak chambers. And today there are a lot of camera phones at affordable prices, which we recommend that you look at.

Price for Alcatel One Touch Star: buy or not to buy?

In March 2013 begin sales of a new smartphone Alcatel One Touch Star. The manufacturer said the price of $220 without taxes and fees. And what we get for this money, let′s summarize all the main characteristics. The smartphone has a normal-sized touch screen, a normal main camera, a weak front camera, a regular battery and a cherry on the cake is not a very powerful processor. 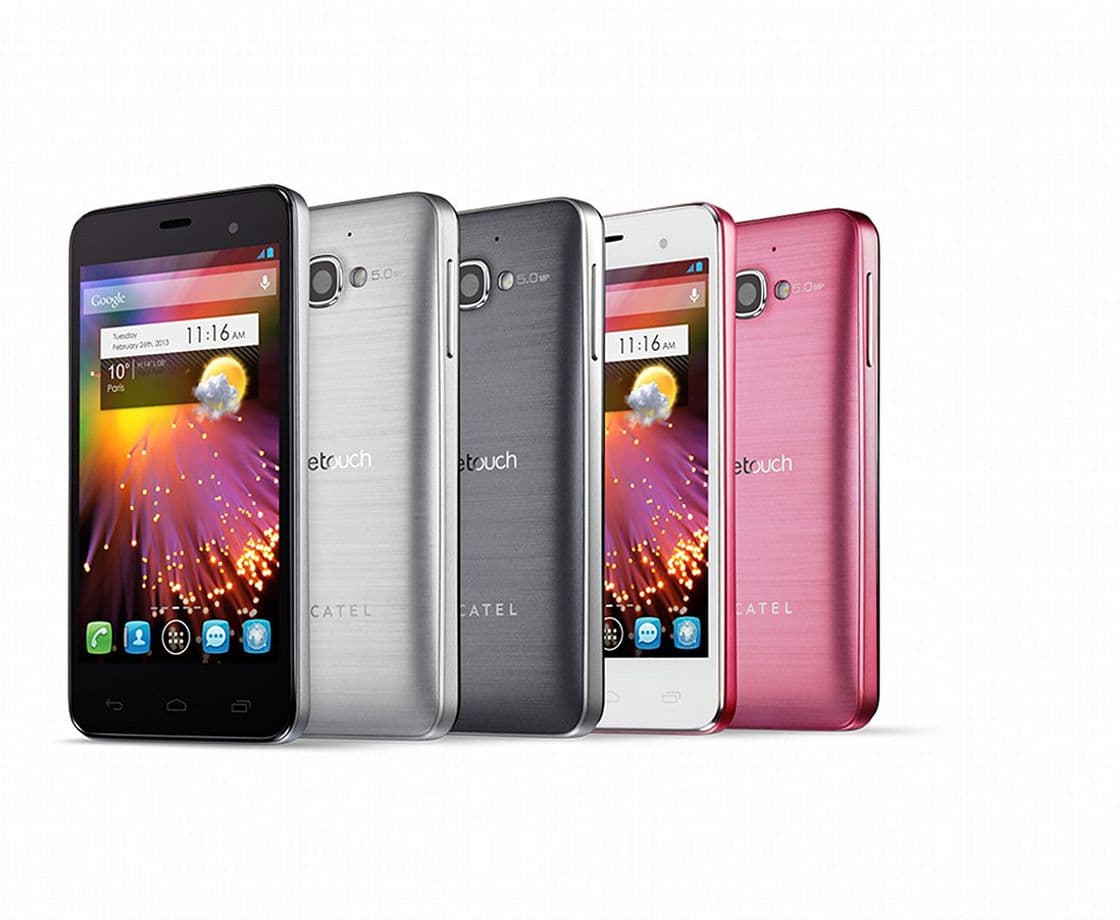 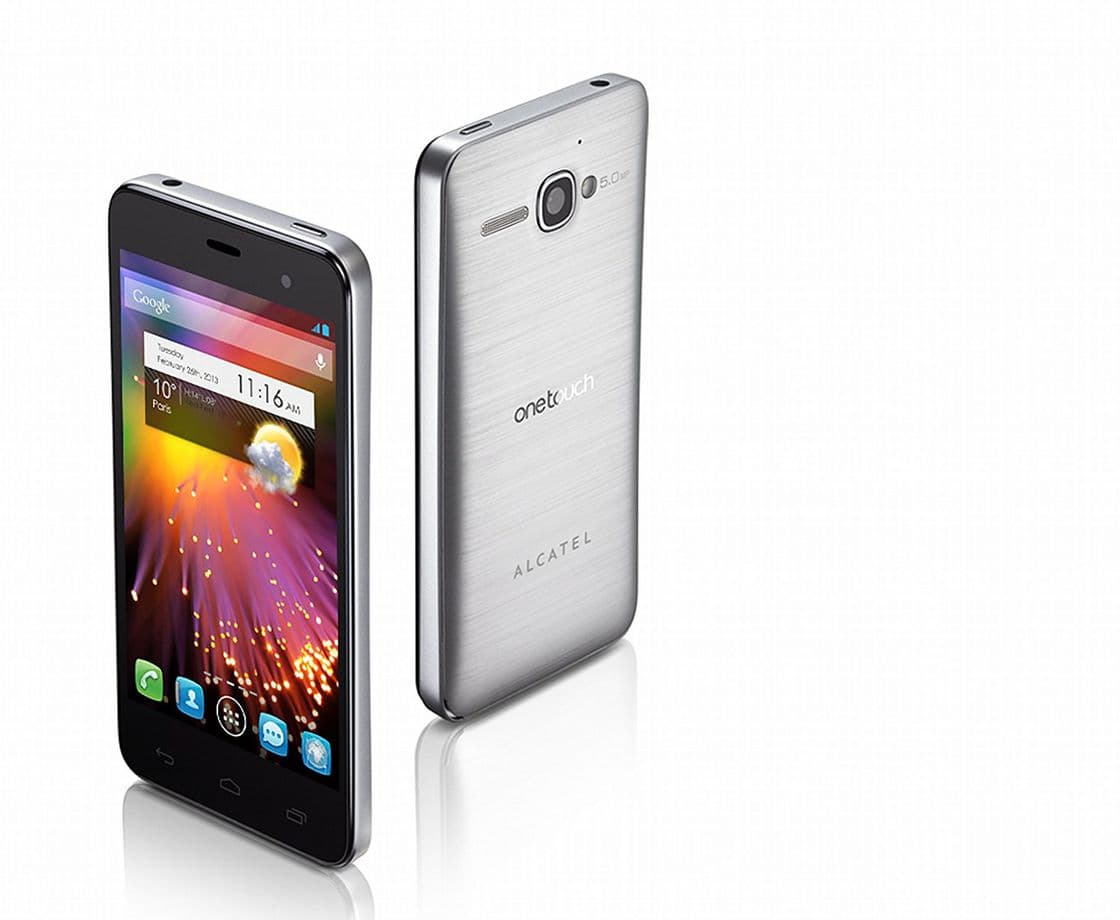 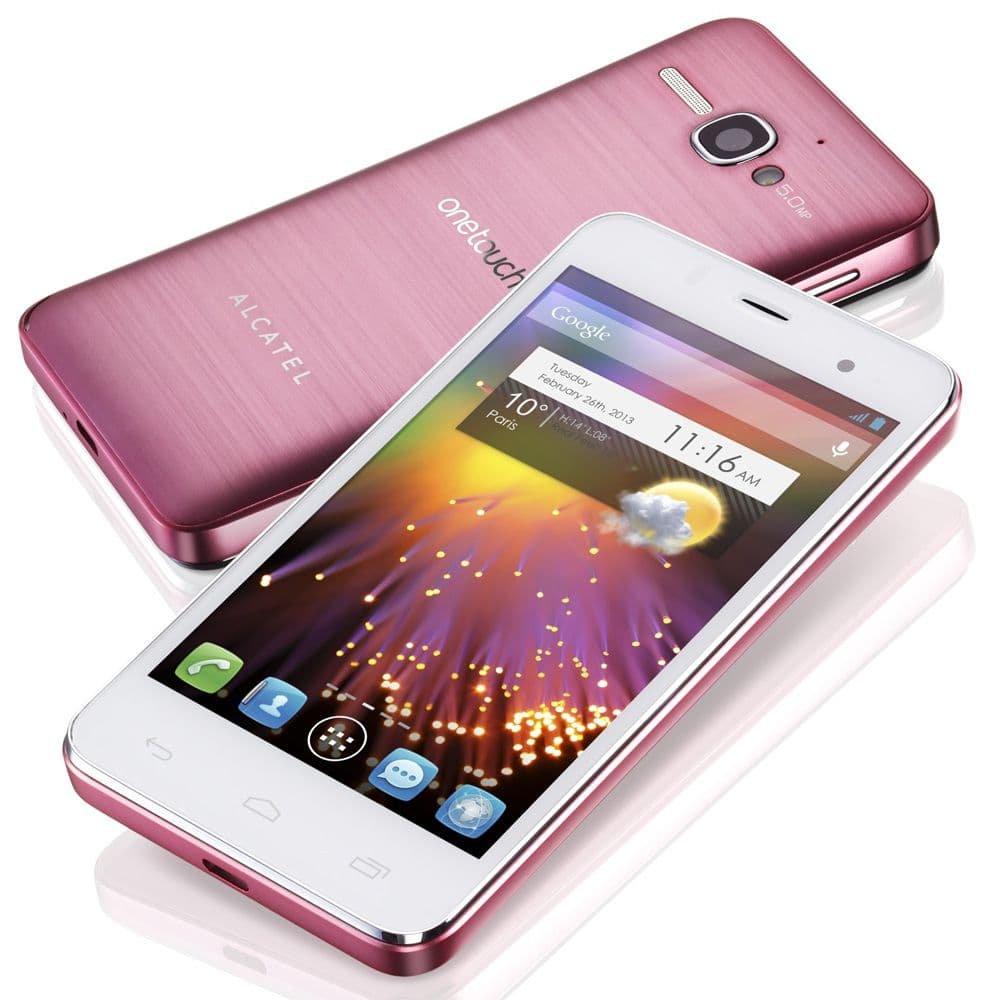 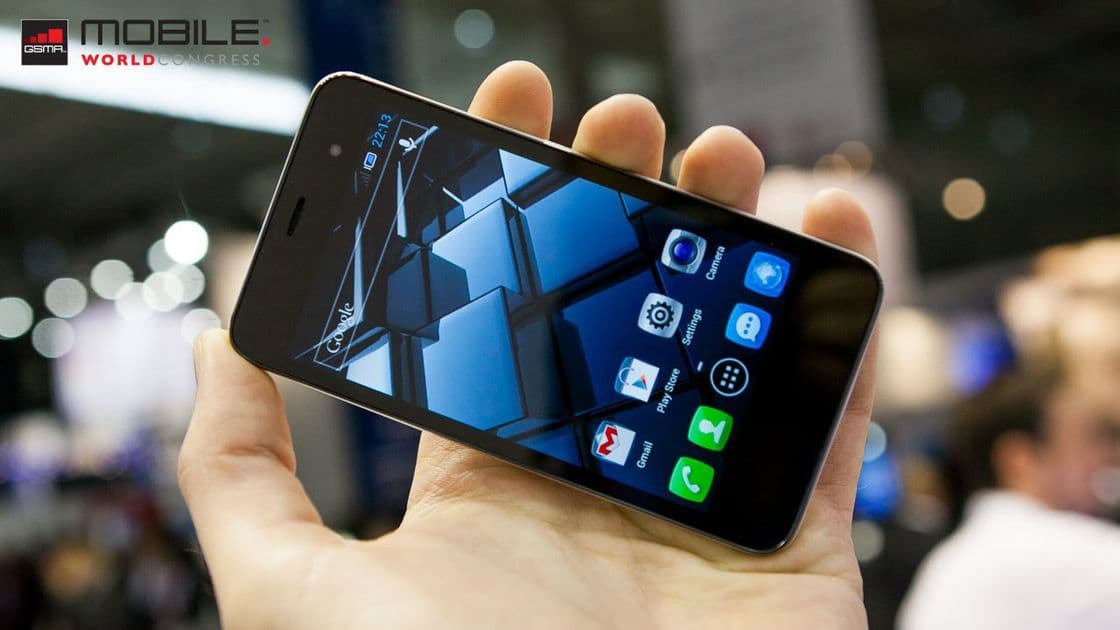