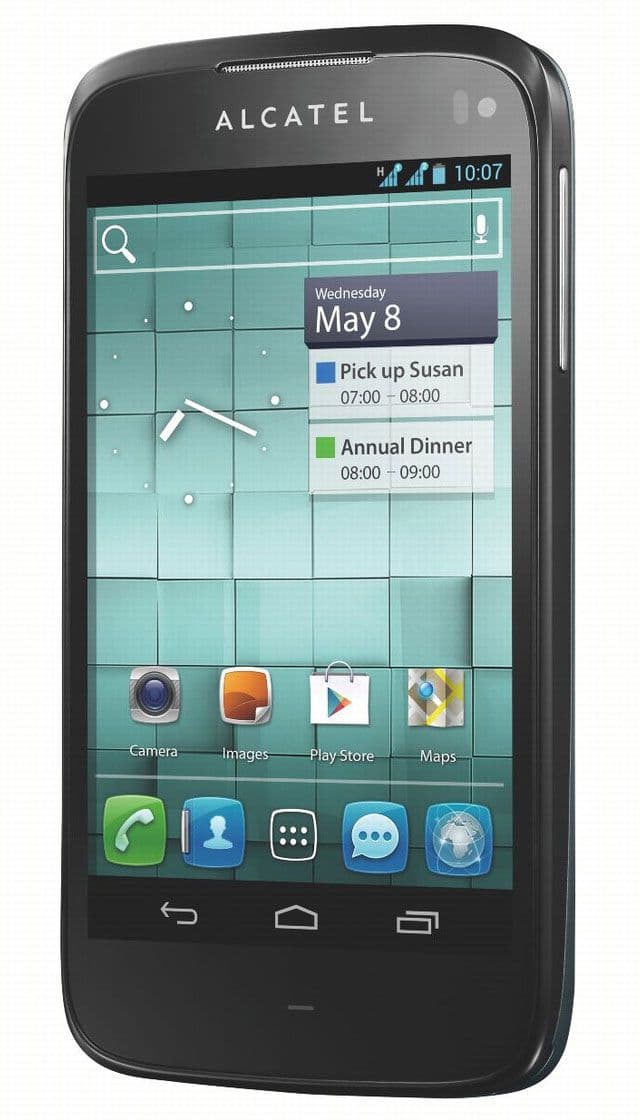 In the short description of the new smartphone Alcatel OT-997 we point out the key characteristics for each smartphone. Firstly, it is an actuality in the market. This model was announced by the company Alcatel in August 2012. Secondly, this concept of adequacy in the market at the moment. We determine this according to the software version on which the smartphone is running and updating. So, “out of the box” Alcatel OT-997 works on Android 4.0 Ice Cream Sandwich and has not received until now no updates to the more recent version of the software. In this case, we advise you to avoid buying models that do not receive software updates. Look at the others smartphones of 2012.

The screen Alcatel OT-997 is made using the TFT technology and has a diagonal 4.3 inches. Such a medium-sized main touch screen certainly affects the dimensions of the case, which has a thickness of 11 mm. Also inside the case is a battery with a capacity of 1 800 mAh.

And write a few words about the performance of Alcatel OT-997. Of course, the very first thing that will be discussed is the processor. The model received a 2-core processor Mediatek MT6577.

The second performance characteristic in our opinion is the amount of RAM. The Alcatel OT-997 has 1 installed on the RAM.

Life is fleeting, and the life of a smartphone on the mobile market in general can be compared with the life of a butterfly. And all because the producers of android-smartphones do not always want to support their devices and prefer to release a new model in six months. Therefore, our task is to help you choose the actual smartphone today, which is being sold and will be still relevant for at least the next six months. If Alcatel OT-997 you find among DROID smartphones in our catalog, you can safely buy it now, and if you do not find it, then its better already do not buy.

However, official sales Alcatel OT-997 began in September 2012. The manufacturer said the price of $250 without taxes and fees. With such a price level on Alcatel OT-997, we placed it in the price segment “Below average smartphones from $200 to $300”.

Buy Alcatel OT-997 you can in any store (or on the Internet, or in the electronics supermarket), we just advise you to see live on the smartphone and hold it in your hands before buying. 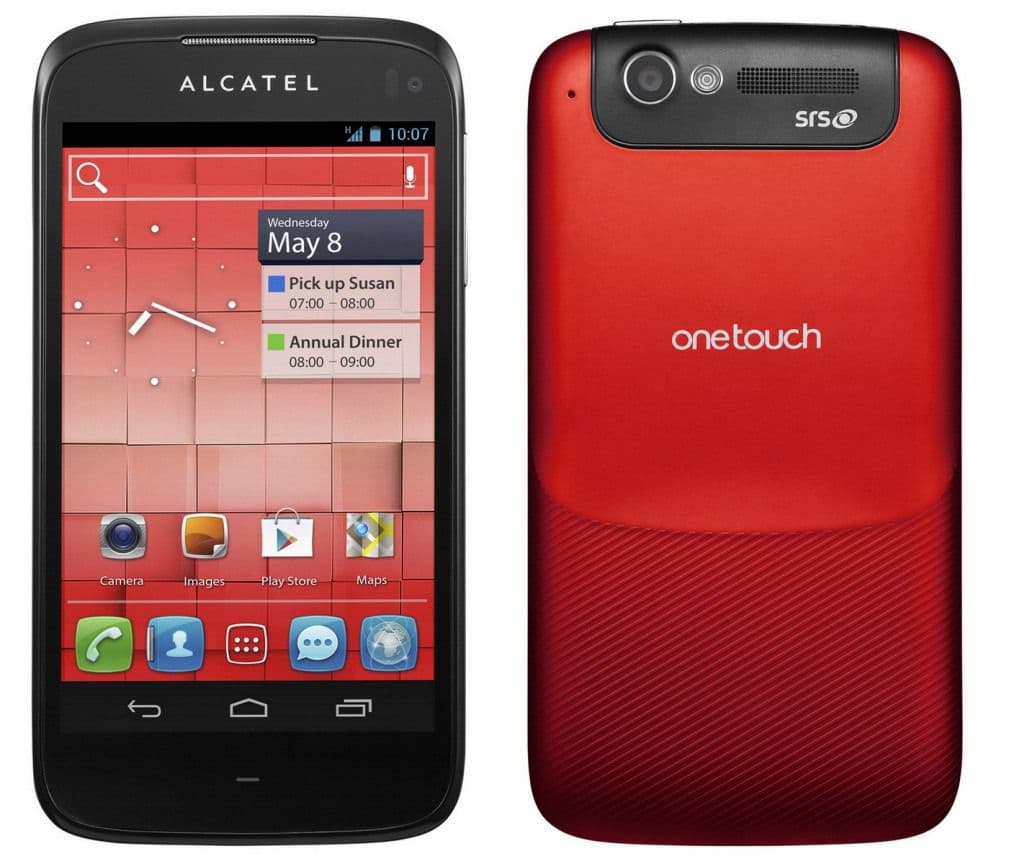 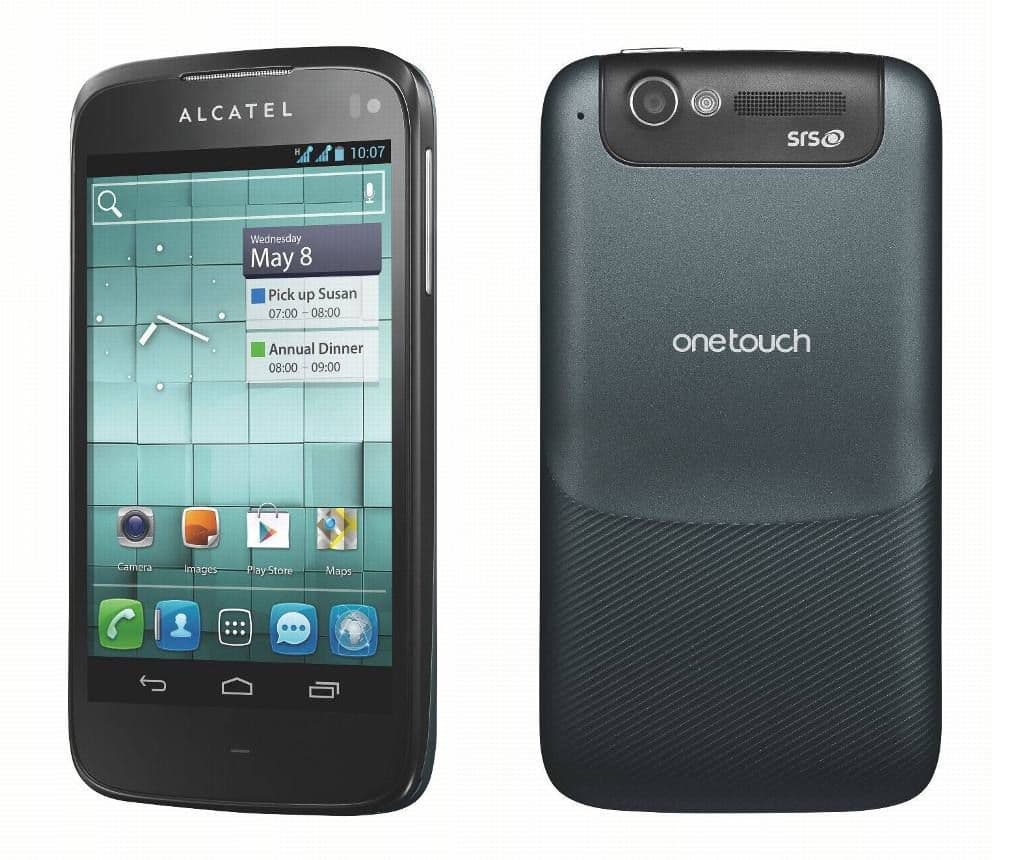 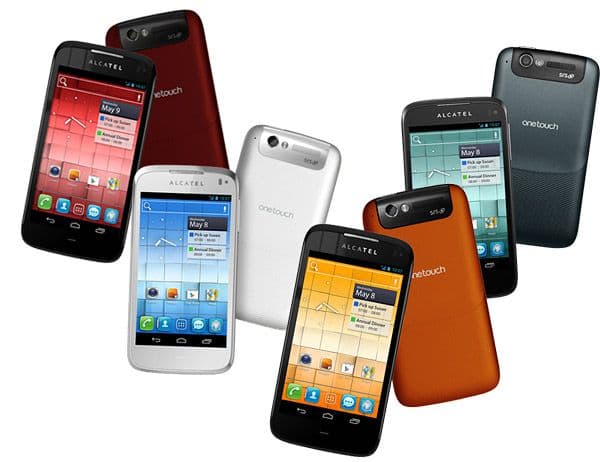