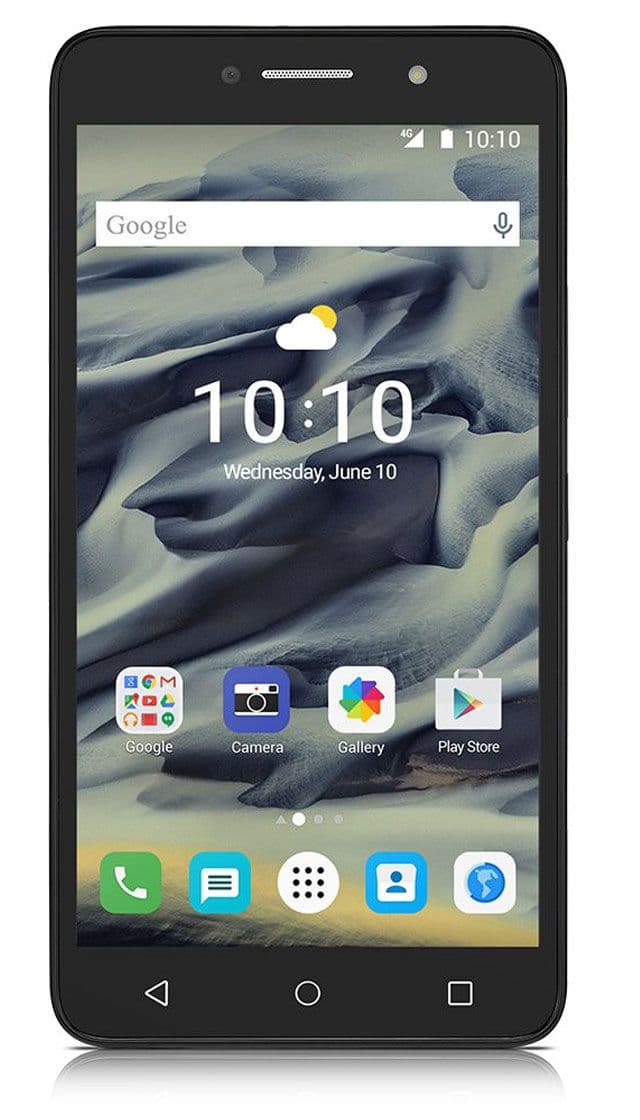 This is a smartphone on Android 5.1 Lollipop with a usual good processor, with a huge touchscreen size, with a very good main camera, and the front camera here turned out to be absolutely ordinary. And Alcatel Pixi 4 (6) 3G has such features: a slot for two SIM cards.

New smartphone from the company Alcatel got the name Alcatel Pixi 4 (6) 3G and was announced in June 2016. This model is released in the series of smartphones Pixi.

Smartphone Alcatel Pixi 4 (6) 3G works out of the box under the operating system Android version 5.1 Lollipop. According to our information, this model has not received any updates to the software, and if you want to choose some other smartphone on this version of the OS with support for updates, then look at these smartphones on Android 5.1 Lollipop in our catalog.

In addition the Alcatel Pixi 4 (6) 3G — is a smartphone for 2 SIM cards, which is ideal if you use the services of several mobile operators.

Weak Alcatel Pixi 4 (6) 3G battery received a volume of 2 580 mAh. In this case, the smartphone has huge touchscreen IPS LCD with diagonal 6″.

The thickness of the shell is 8 mm. This is a very thick case, we advise you to look in our catalog smartphones with thin cases, which fit comfortably in your hand.

The smartphone Alcatel Pixi 4 (6) 3G has two cameras: the main camera on 13 MP and the front camera on 8 MP. If you look at the quality of the photo of the main camera, then it will be medium-quality photos and videos.

You can store your photos, videos, music and applications both on the built-in smartphone memory, and on memory cards microSD up to 64 GB. You are only available 8 GB built-in memory, so you need to be more careful about what you store on the device.

Let′s step back from the lyrics and talk about money. Selling Alcatel Pixi 4 (6) 3G will begin in June 2016 at a price of $120. There are analogues of this model from its price segment “Affordable smartphones from $100 to $200”, you can choose any smartphone for the same money. 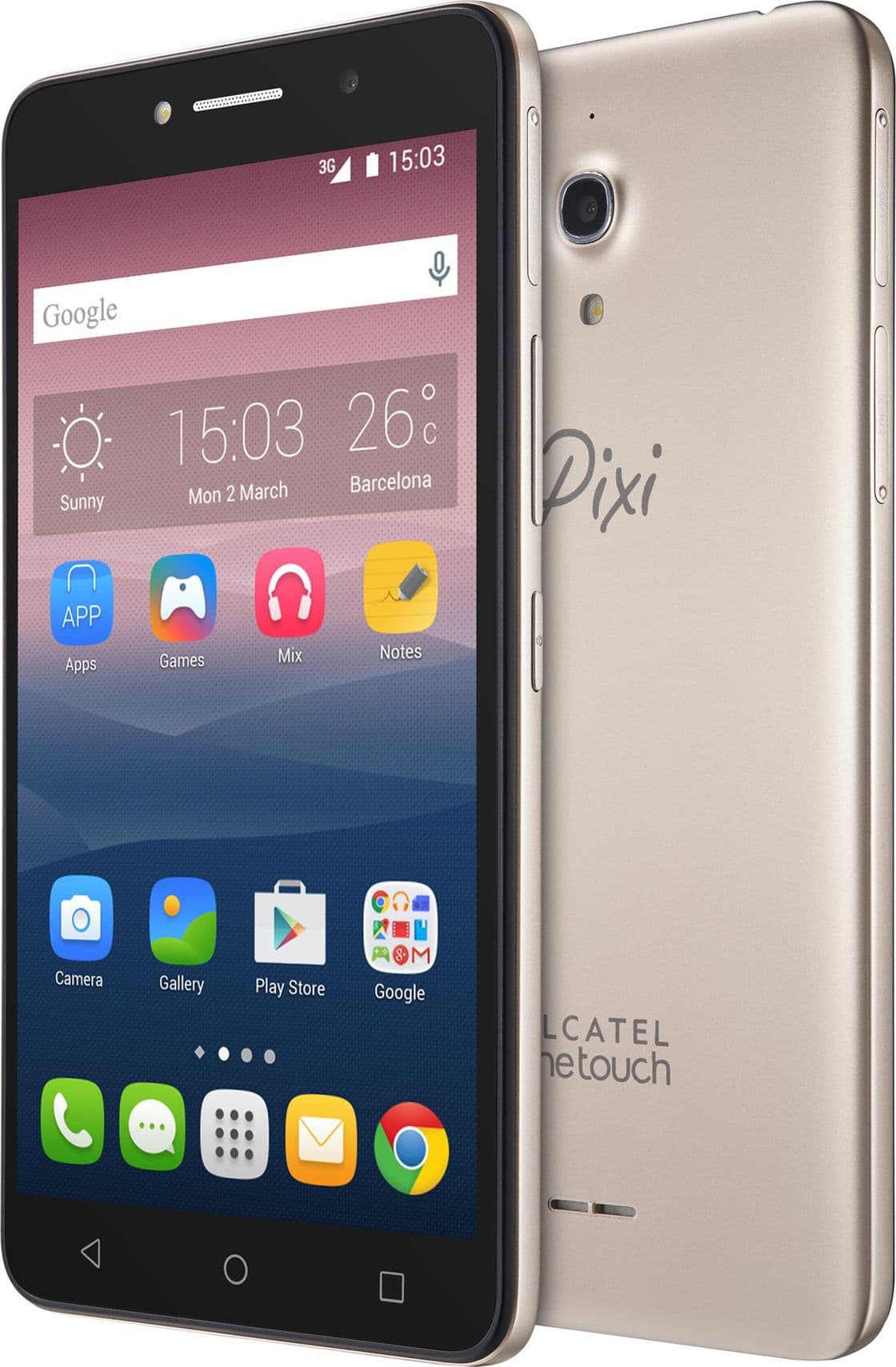 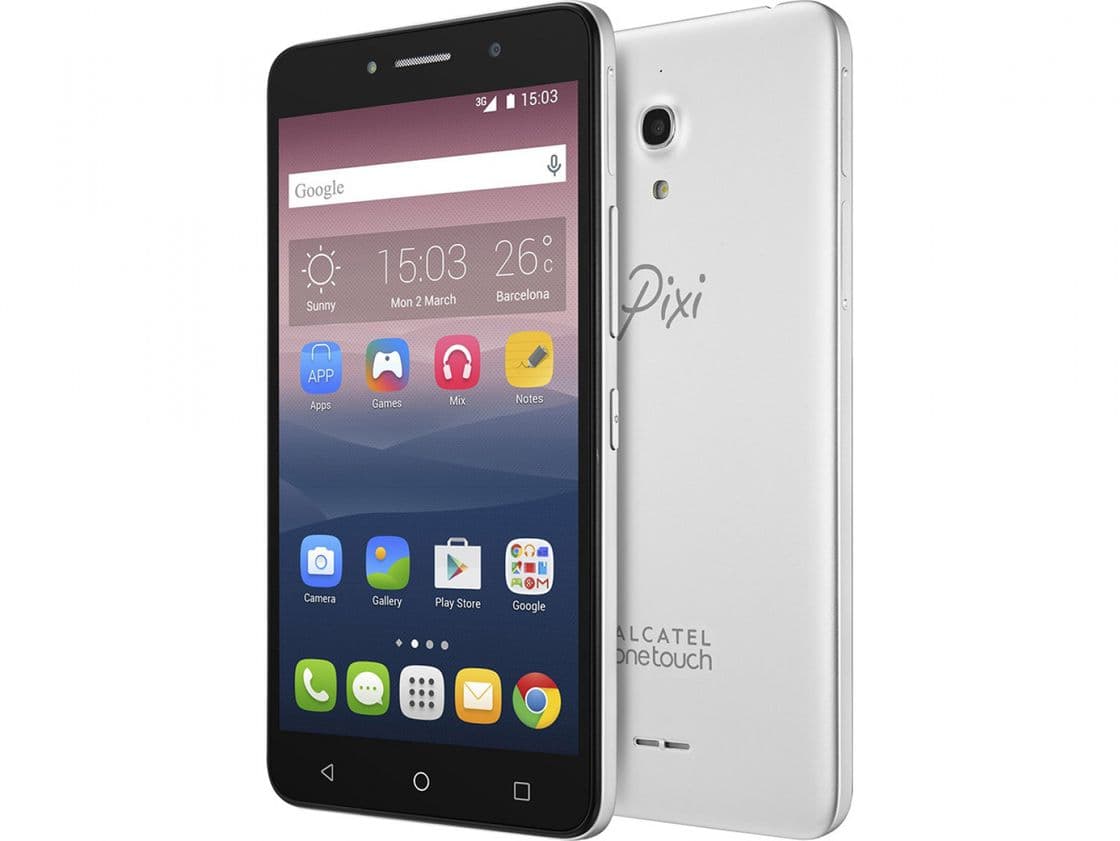 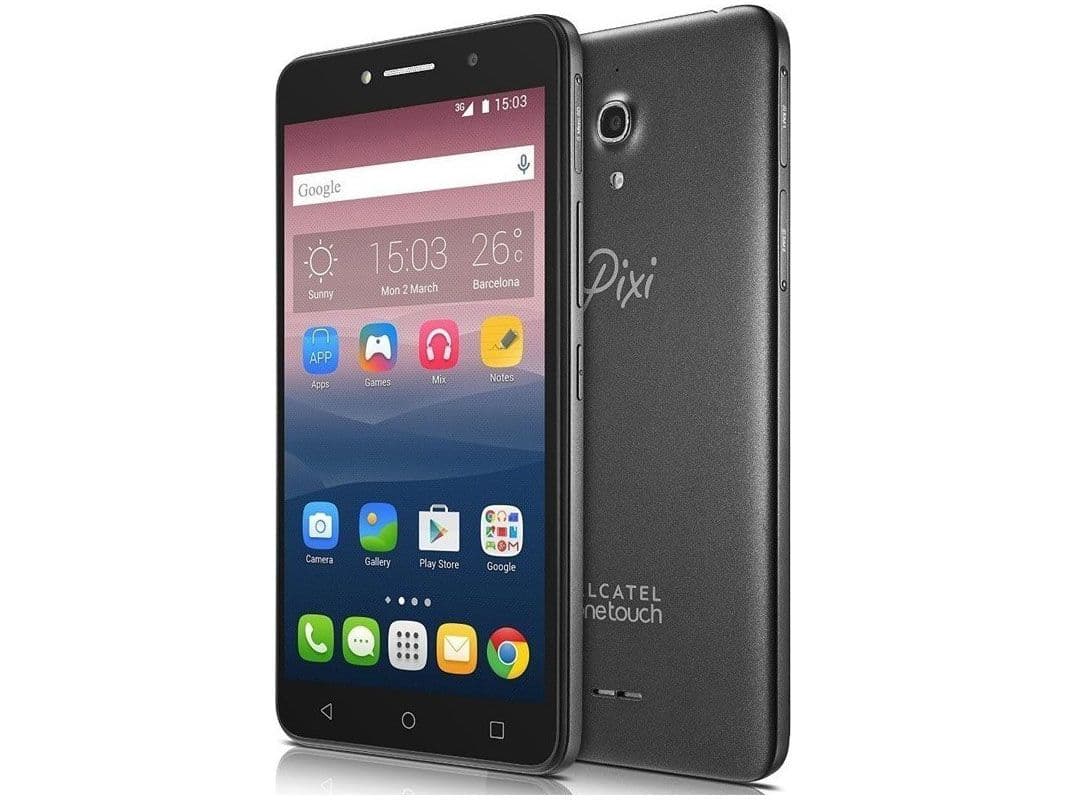 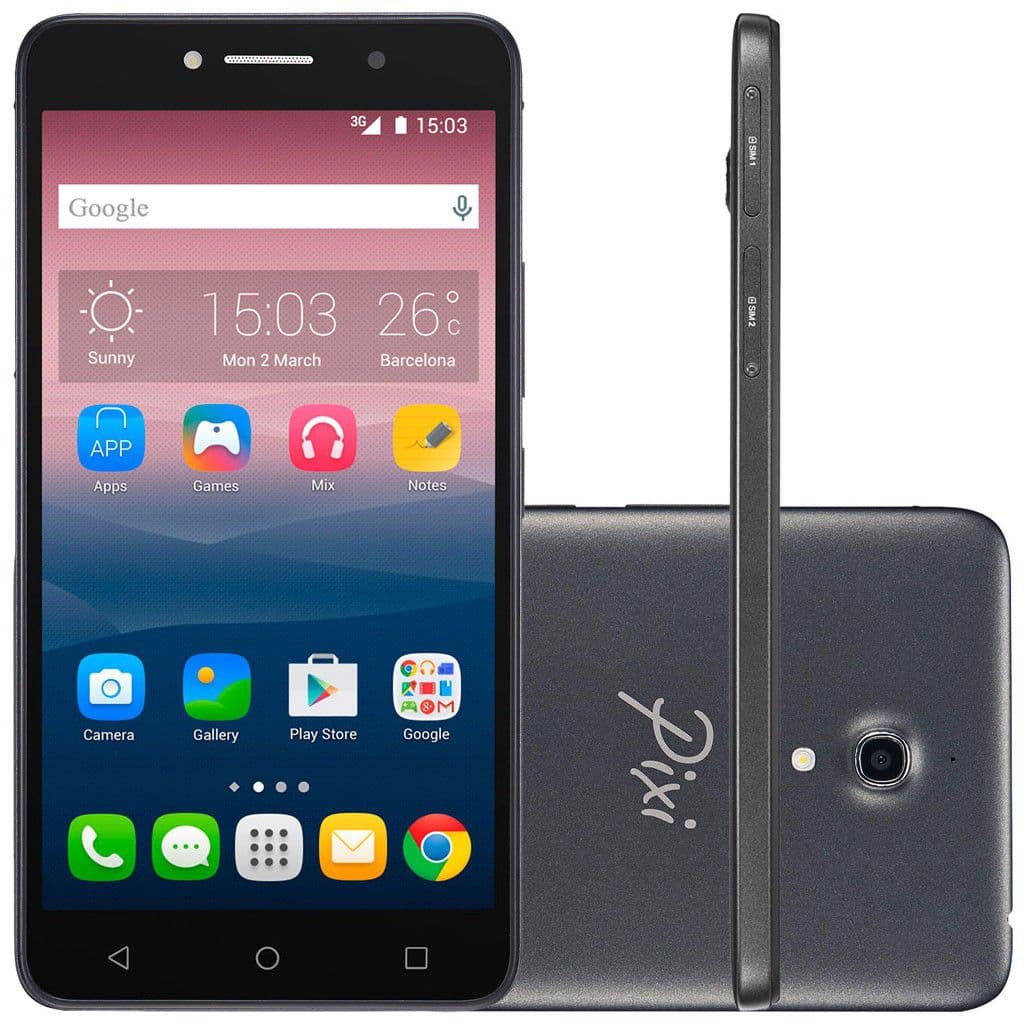 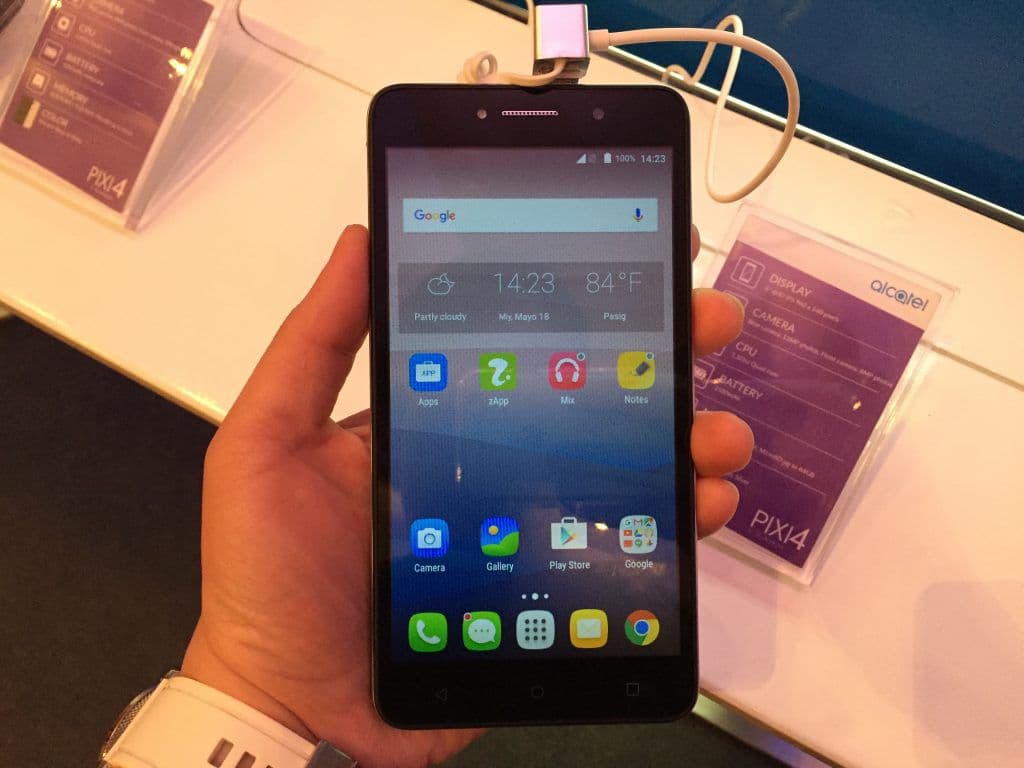