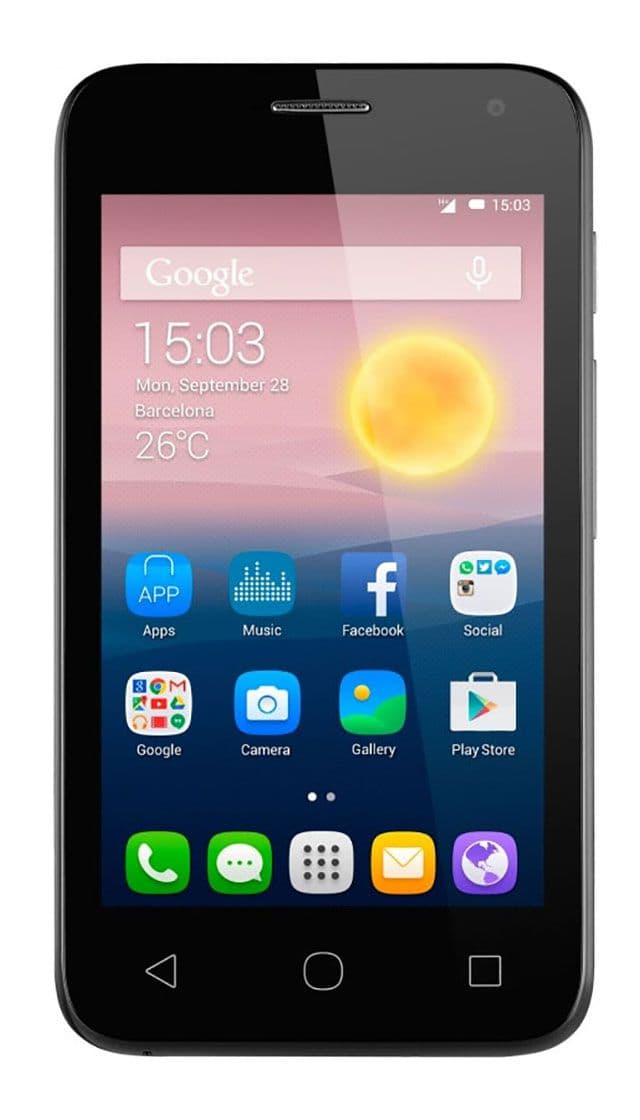 This is a smartphone on Android 4.4 KitKat with a usual good processor, with a handy touchscreen size, with  the usual main camera for photos and video, and the front camera here turned out to be absolutely ordinary. And Alcatel Pixi First has such features: a slot for two SIM cards.

Alcatel Pixi First was announced by the company Alcatel in September 2015 and in the same year official sales began in stores. The device was placed in the series of smartphones Pixi. Alcatel Pixi First works on Android 4.4 KitKat, but, unfortunately, this version of the software has not been updated. And before listing all the main characteristics of this model, it is important to note that in Alcatel Pixi First implemented support for working with two SIM cards.

And if you want to look at the competitors of this smartphone, then in our catalog on the page “Smartphones of the year 2015” all models of the same year are presented. And it will also be useful to look at the page with smartphones at a similar price, like Alcatel Pixi First.

The larger the screen, the larger the case. But in addition to the width and height of the hull, its thickness is important. At Alcatel Pixi First the thickness of the case is 9.7 mm, which turns out to be very thick. Today, there are many smartphones with a slim body.

The battery and the operating time also depend on the screen size. At Alcatel Pixi First installed battery for 1 450 mAh, and, as you can guess, it will not last long. We advise you to look in the catalog on smartphones with a powerful battery, there is a good choice from different manufacturers.

The most important thing about cameras in smartphone Alcatel Pixi First: main camera on 5 MP, frontcamera got 2 MP. See examples of photos and videos from this smartphone to visually assess their quality.

The speed of the smartphone affects not only the optimized software (the newer Android, the better), but also the characteristics of the hardware: the processor and the amount of RAM. Alcatel Pixi First has 4-core Spreadtrum SC7731. RAM here with size 0.512 GB.

Price for Alcatel Pixi First: buy or not to buy?

Total, we have Alcatel Pixi First - a smartphone with a good processor, with a screen of normal size, which is convenient to hold in your hand, with an ordinary camera for photos and video, and with a conventional front camera.

Alcatel Pixi First will be available after the beginning of official sales. We always recommend that you look at the smartphone before you buy it to make sure that it fits you in all respects — screen size, case materials and build quality, speed and smoothness of the interface, photo and video quality, etc. After you choose a model, then you already look at the different offers from the sellers — you can buy it on the Internet or in the offline electronics supermarket. Buy where you prefer, where there are stocks and discounts, and where the seller guarantees the service of the device under warranty. 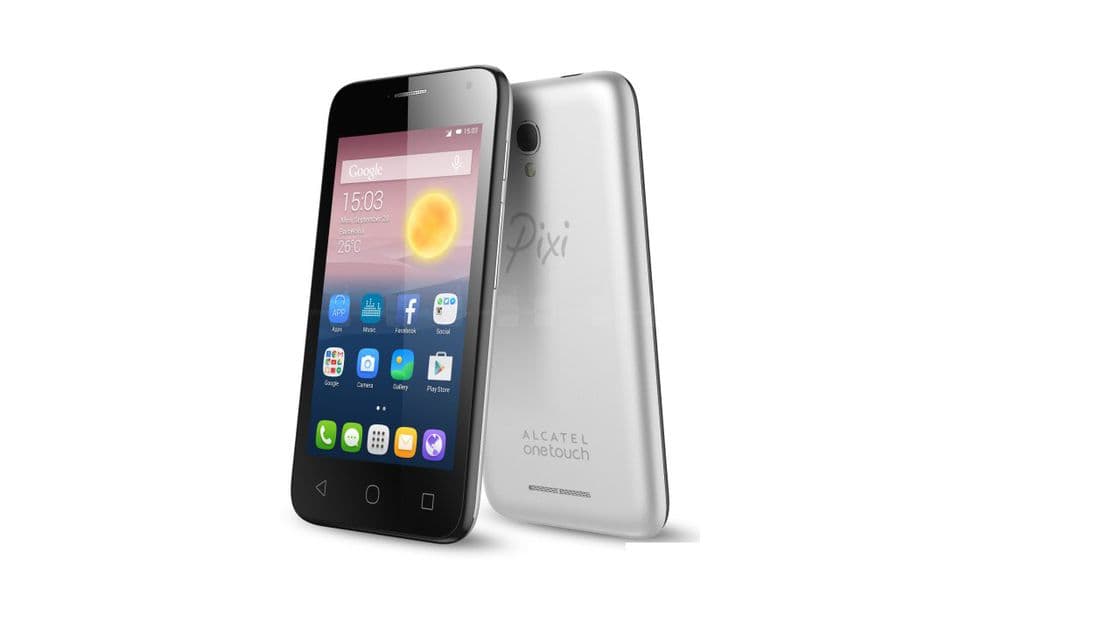 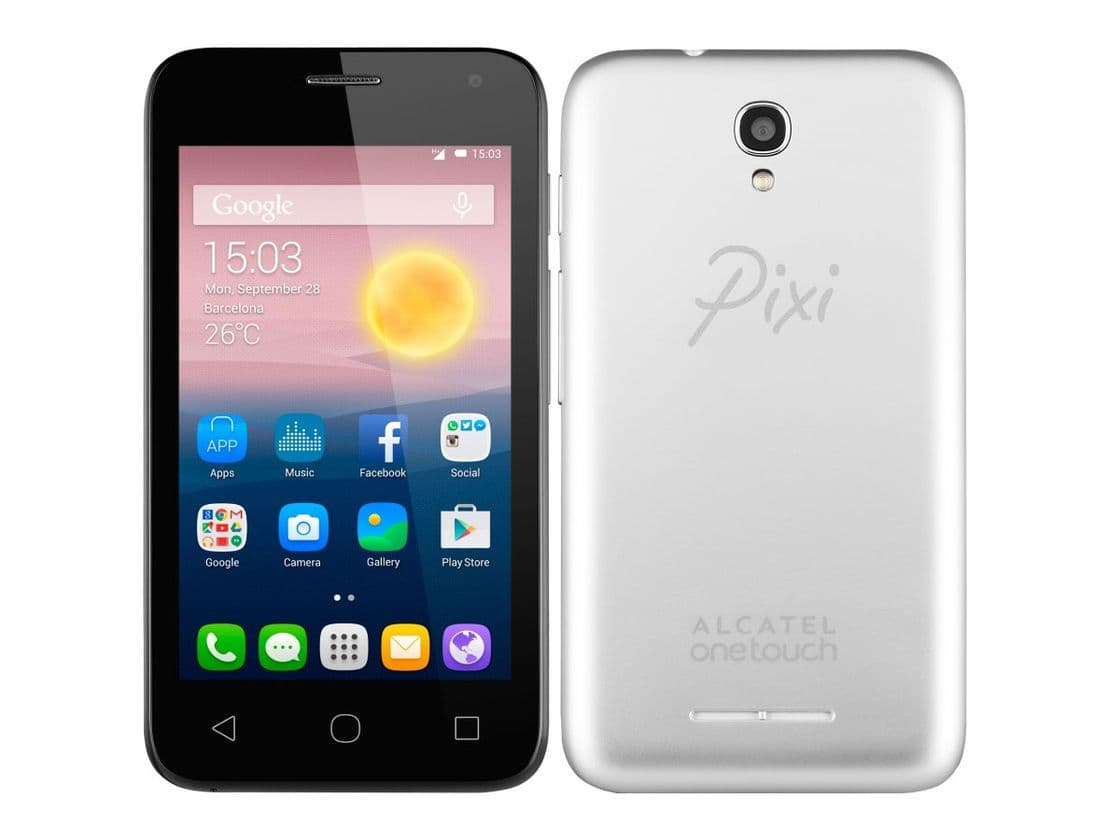 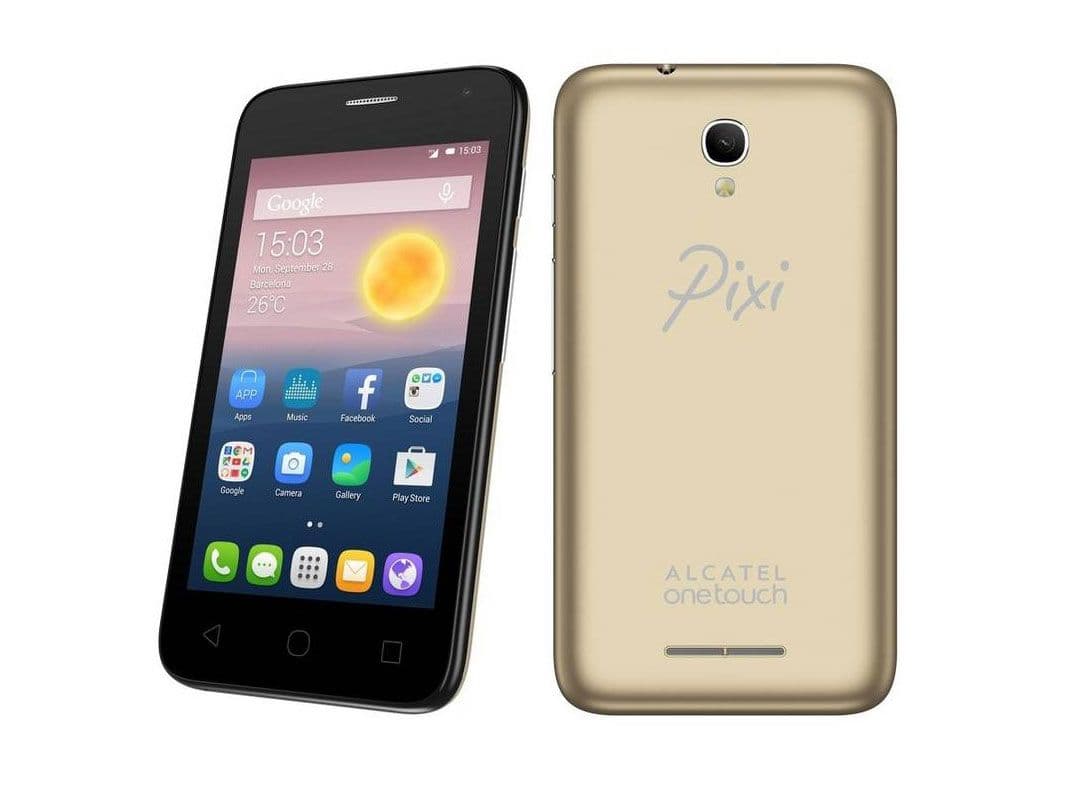 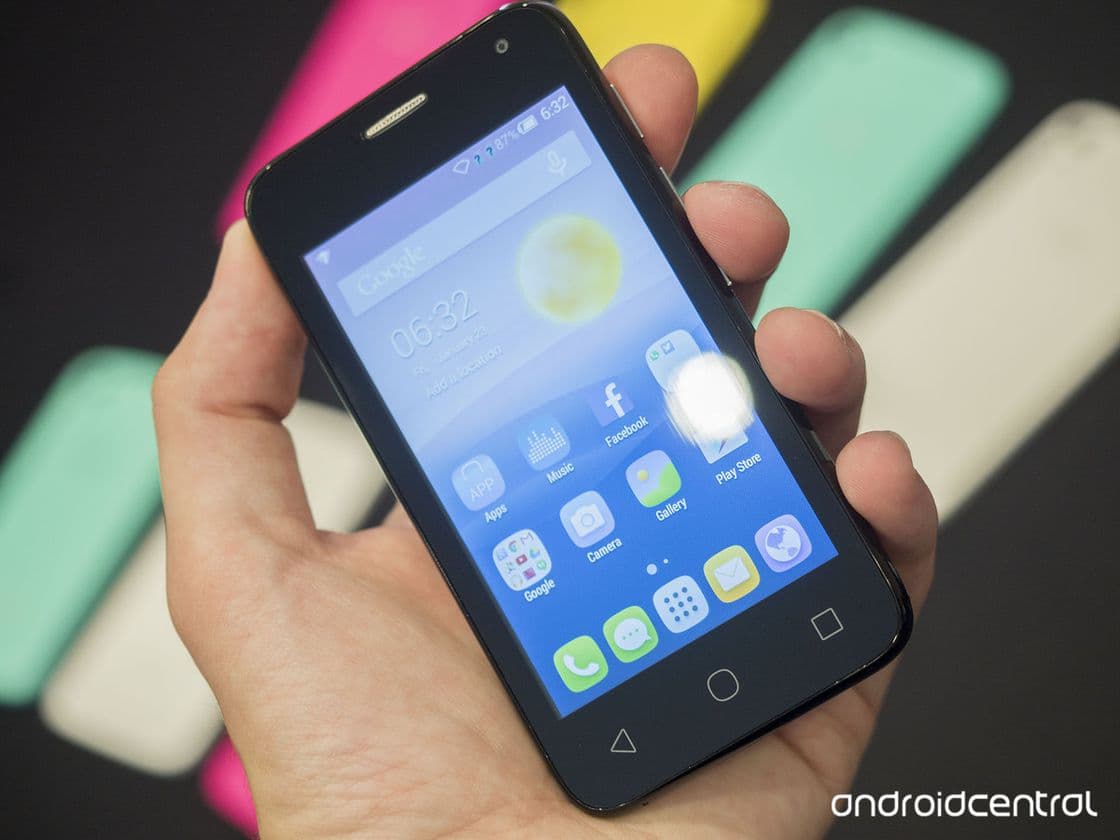 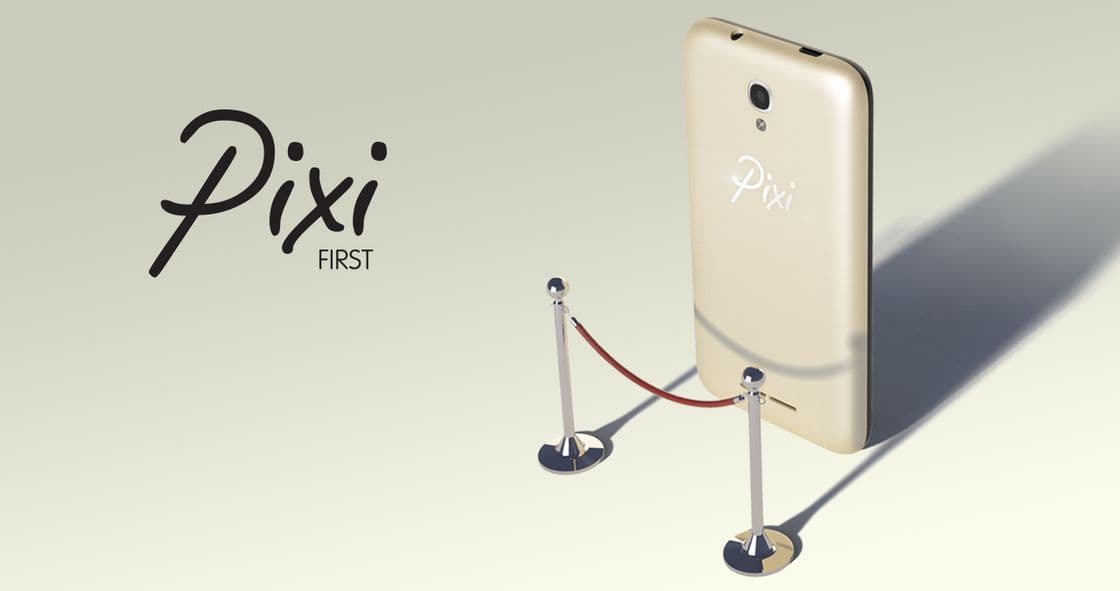 At the moment there are no similar Alcatel Pixi First models on sale smartphones. We recommend for you look in our catalog DROID-Smartphones.