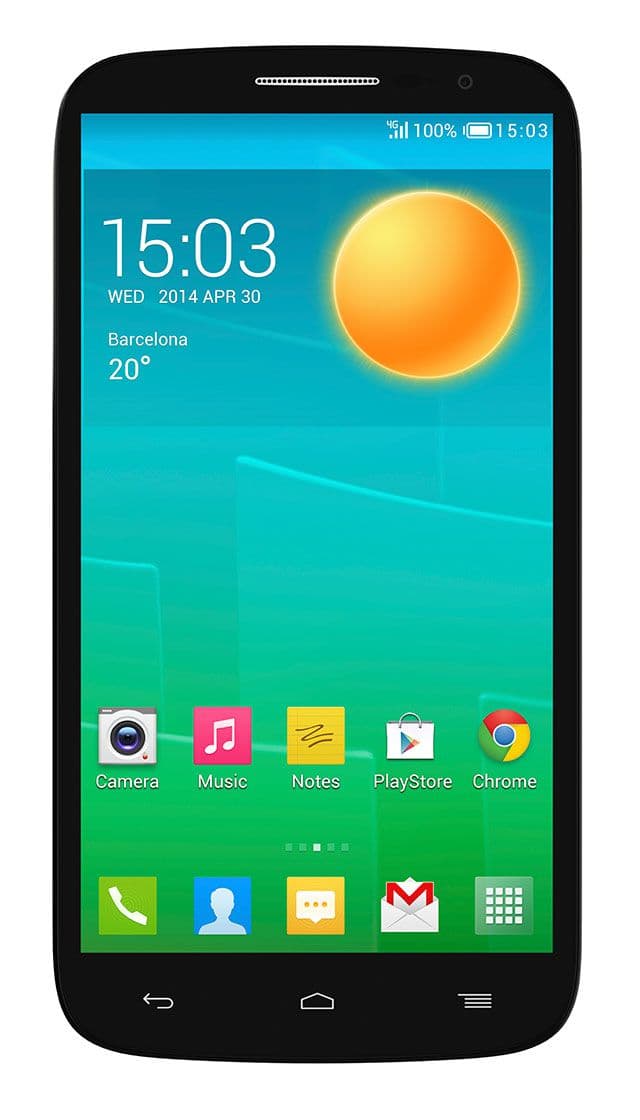 This is a smartphone on Android 4.3 Jelly Bean with a usual good processor, with a large touchscreen size, with  the usual main camera for photos and video, and the front camera here turned out to be absolutely ordinary. And Alcatel Pop S9 has such features: a slot for two SIM cards.

Alcatel Pop S9 was announced by the company Alcatel in February 2014 and in the same year official sales began in stores. The device was placed in the series of smartphones Pop. Alcatel Pop S9 works on Android 4.3 Jelly Bean, but, unfortunately, this version of the software has not been updated. And before listing all the main characteristics of this model, it is important to note that in Alcatel Pop S9 implemented support for working with two SIM cards.

And if you want to look at the competitors of this smartphone, then in our catalog on the page “Smartphones of the year 2014” all models of the same year are presented. And it will also be useful to look at the page with smartphones at a similar price, like Alcatel Pop S9 — this is the price segment page “Below average smartphones from $200 to $300”.

In the case Alcatel Pop S9 thickness 8.6 mm is placed battery for 3 400 mAh and a large IPS LCD touchscreen with a diagonal 5.9″.

The most important thing about cameras in smartphone Alcatel Pop S9: main camera on 8 MP, frontcamera got 2 MP. See examples of photos and videos from this smartphone to visually assess their quality.

Smartphone received 4-core processor. If you want to assess the speed of the smartphone and its performance, then do not forget to see how much RAM is installed in it. Alcatel Pop S9 received 1 GB of RAM.

Price for Alcatel Pop S9: buy or not to buy?

The average size of the new smartphone Alcatel Pop S9 you can choose and buy in any store at a price of $280. Sales start at Q2 2014.

And if you are not suitable for buying Alcatel Pop S9, then choose any other smartphone from the price segment “Below average smartphones from $200 to $300” or directory of current DROID smartphones. 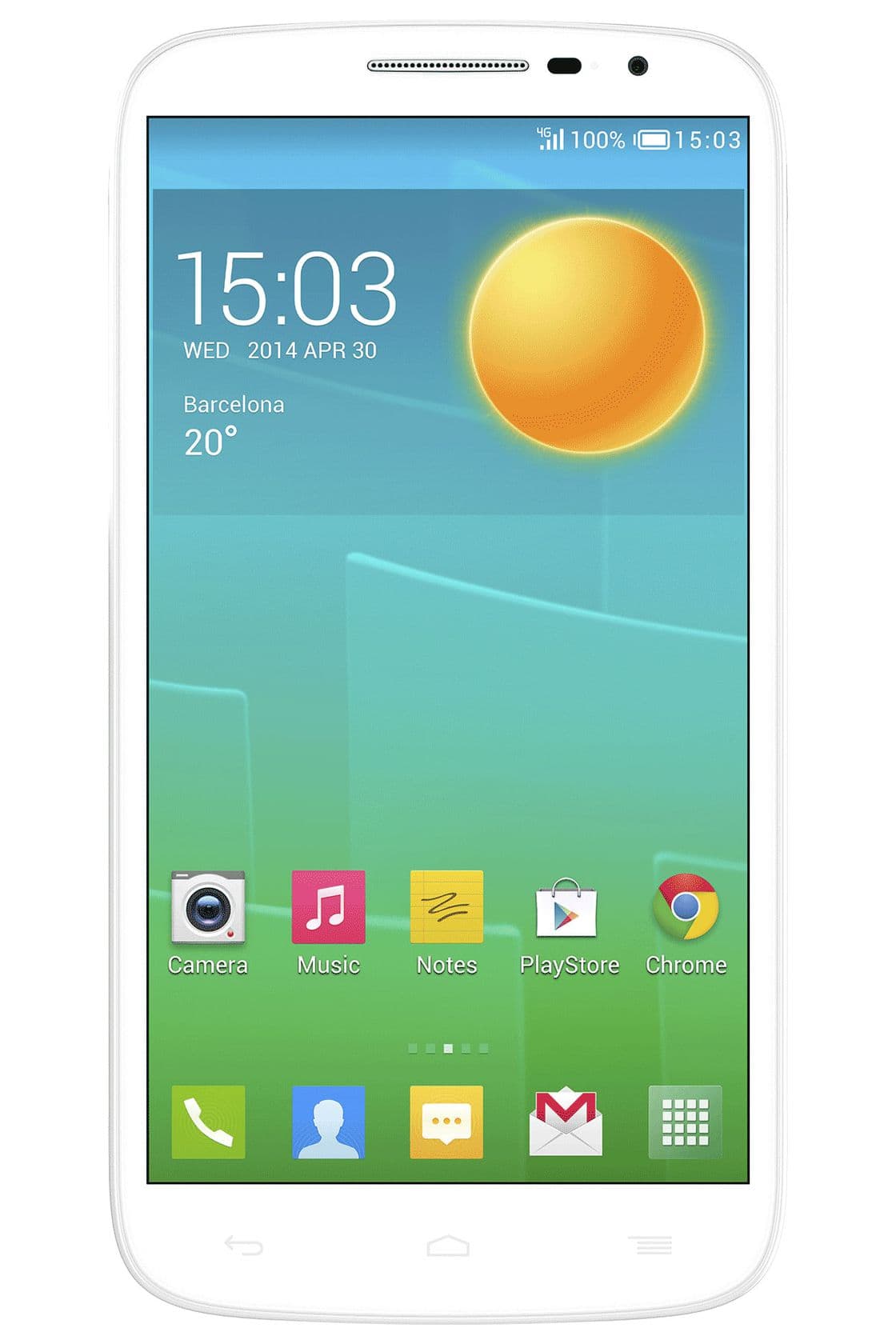 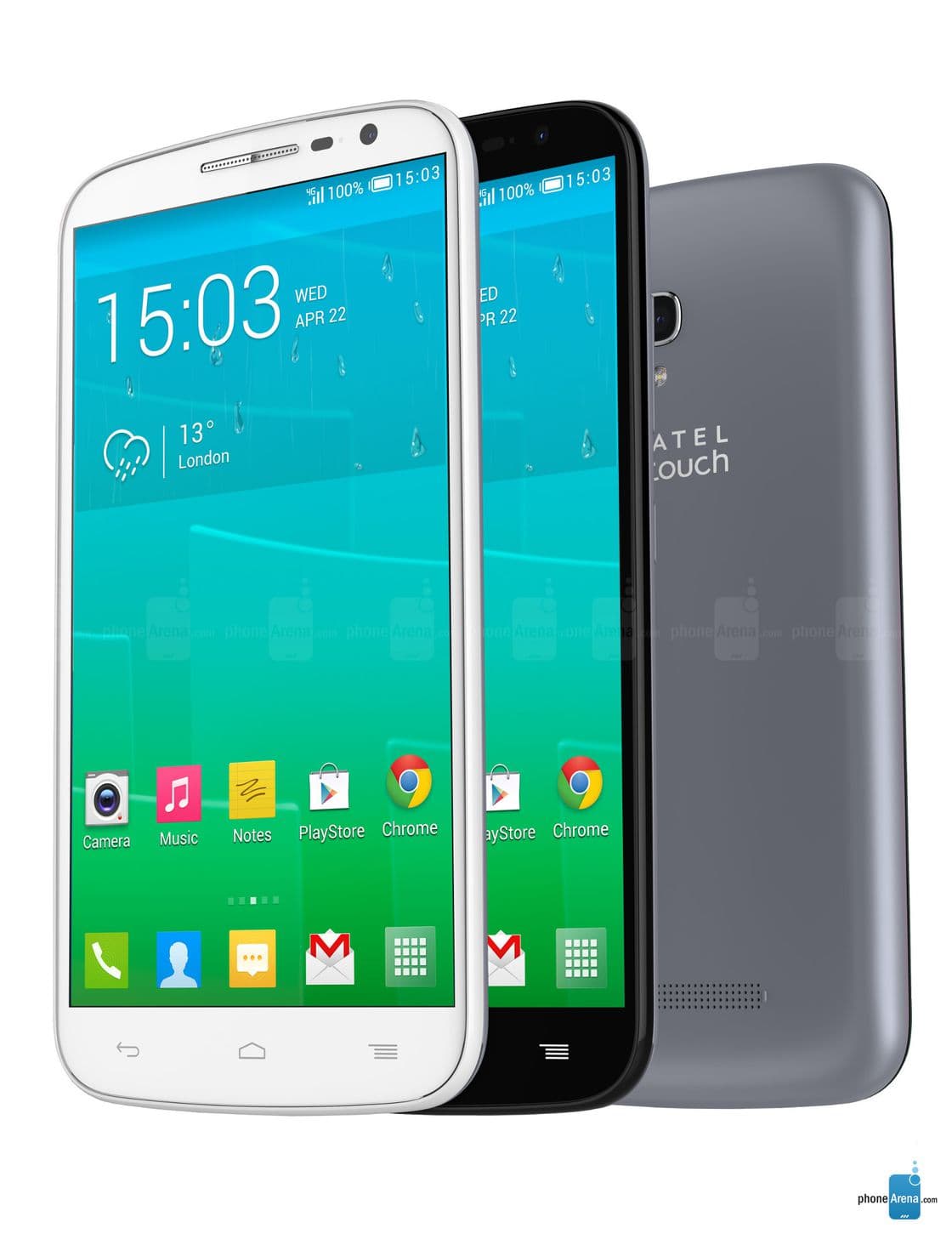 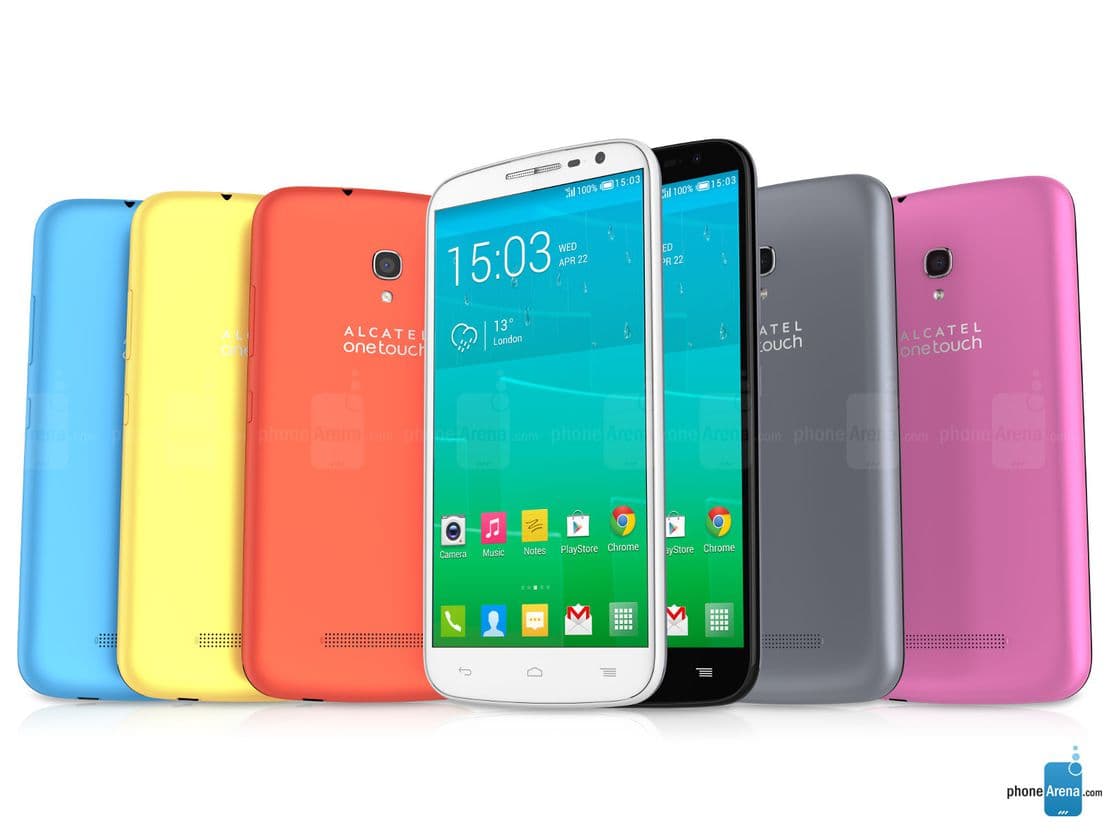 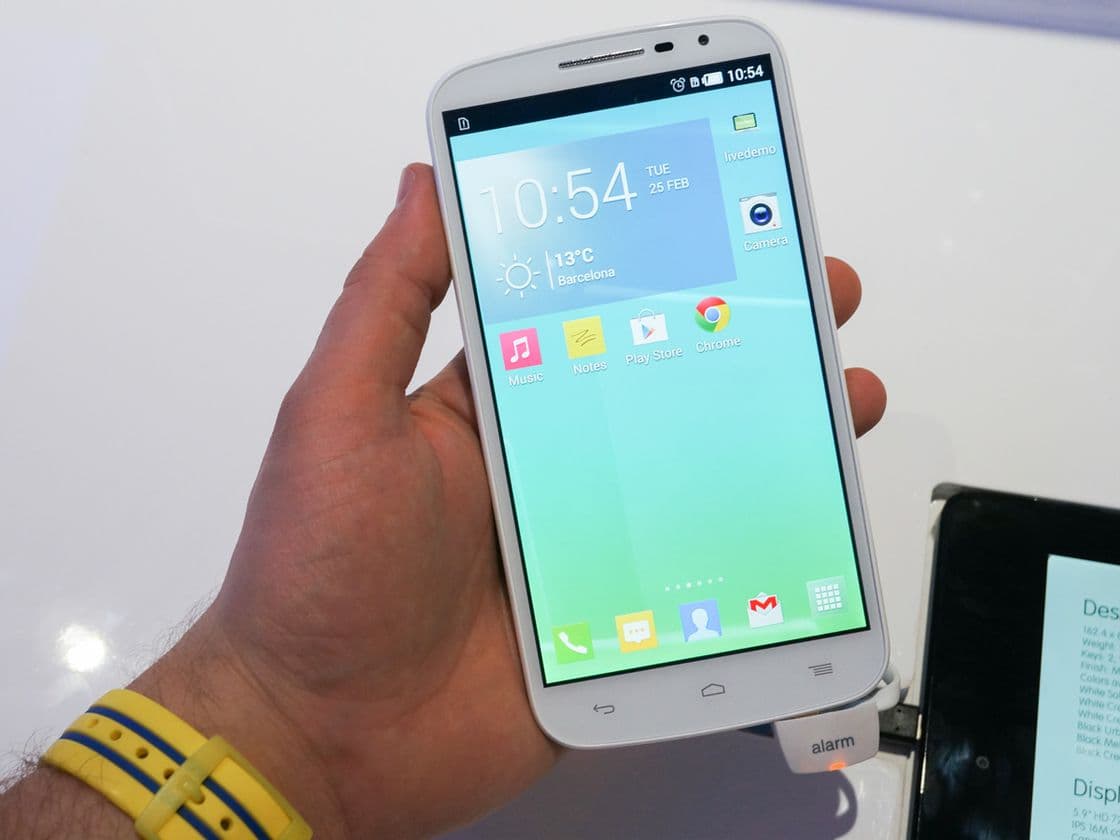