Filter by price , producer and year of manufacture

All prices
All producers
All years 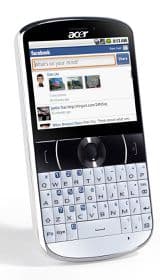 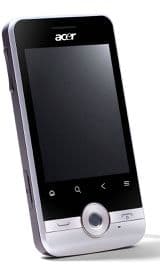 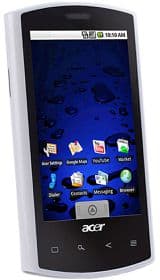 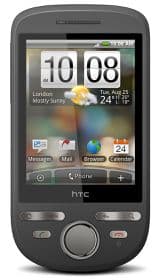 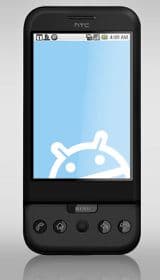 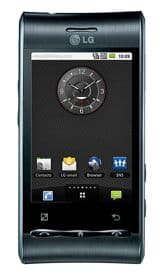 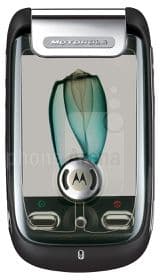 Motorola A1260 Archived Price to be confirmed 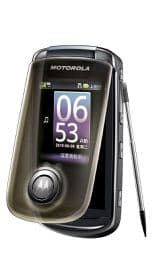 Motorola A1680 Archived Price to be confirmed 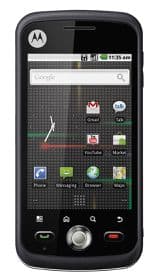 Oops, nothing to show! 😬

Since 2017, Google has started releasing a light version of Android for low-cost smartphones with weak technical characteristics. This version (Android Go Edition) works quickly due to the reduced number of functions and software optimization. Application developers can release separate versions for the Android Go Edition to ensure a smoother experience. As a result, according to Google, the number of daily active users of Android Go has already reached 200 million.

The new processor, in comparison with the Snapdragon 888, received 20% higher performance and reduced power consumption by 30%. And all thanks to the 4-nanometer process technology and the latest ARMv9 architecture. In 2022, this 8-core chipset will be installed in most flagship smartphones and tablets.

Announcement of Android 12L: a version of the system for devices with large or foldable screens

A week after the announcement of the new Pixel 6\6 Pro smartphones, Google announced a new version Android 12L. It is being developed for devices with large screens, or for smartphones and tablets with folding screens. According to rumors, Google is preparing a new Pixel Fold smartphone next year. Let’s figure out what Android 12L is.

Yesterday Google announced the new Google Pixel 6 Pro and Pixel 6 smartphones. These devices run Android 12 out of the box. This means that the final and stable version of Android 12 has passed the release. Pixel smartphones starting with the 3 and 3 XL models will now receive an «over the air» (OTA) upgrade to this new version.

All articles about smartphones
×