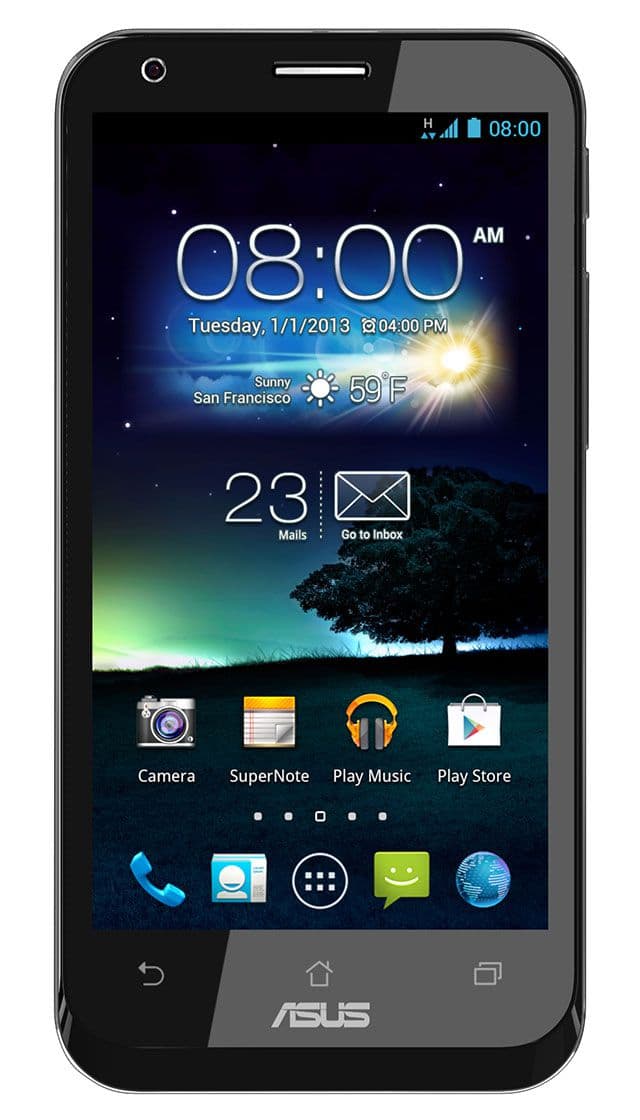 This is a smartphone on Android 4 Ice Cream Sandwich with a usual good processor, with a handy touchscreen size, with a very good main camera, and the front camera here turned out to be absolutely ordinary.

Important update: this model is updated to Android version 4.4 KitKat.
Check the availability of the update version in your region on the manufacturer’s website.

In October 2012 was announced smartphone Asus PadFone 2. It is located in the series PadFone among many others smartphones Asus.

The most important thing you need to know before buying is the version of Android on which the smartphone is launched “out of the box”. And Asus PadFone 2 works on Android 4.0 Ice Cream Sandwich, that by the way is not so bad as for smartphone of 2012. But here it is still important to know whether this model is updated to a more recent version. Our novelty Asus PadFone 2 updated to version 4.4 KitKat.

Weak Asus PadFone 2 battery received a volume of 2 140 mAh. In this case, the smartphone has medium in size touchscreen Super IPS+ LCD with diagonal 4.7″.

The thickness of the shell is 9 mm. This is a very thick case, we advise you to look in our catalog smartphones with thin cases, which fit comfortably in your hand.

The smartphone Asus PadFone 2 has two cameras: the main camera on 13 MP and the front camera on 1.2 MP. If you look at the quality of the photo of the main camera, then it will be medium-quality photos and videos.

Smartphone received 4-core processor Snapdragon S4 Play. If you want to assess the speed of the smartphone and its performance, then do not forget to see how much RAM is installed in it. Asus PadFone 2 received 2 GB of RAM.

Price for Asus PadFone 2: buy or not to buy?

The smartphone Asus PadFone 2 got into our price segment “Above average smartphones from $400 to $500” and began to be sold in December 2012 at a price of $450. Evaluation of the characteristics, probably, you have already folded, and if not, here is our result. Asus PadFone 2 is a fast smartphone with a convenient screen size and a cool main camera, and the front camera did not turn out super cool. And to all this we add that the battery, unfortunately, is weak here. 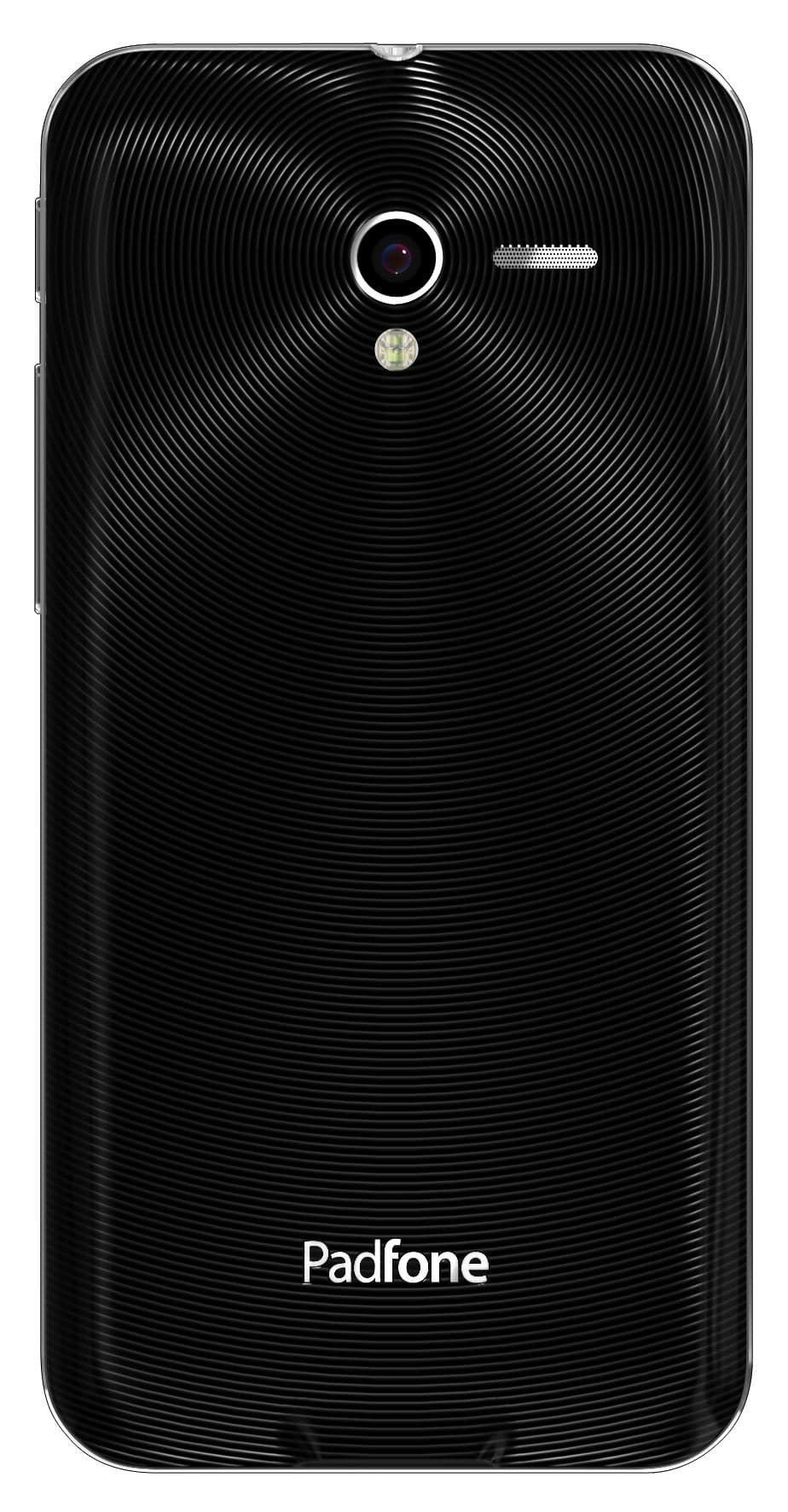 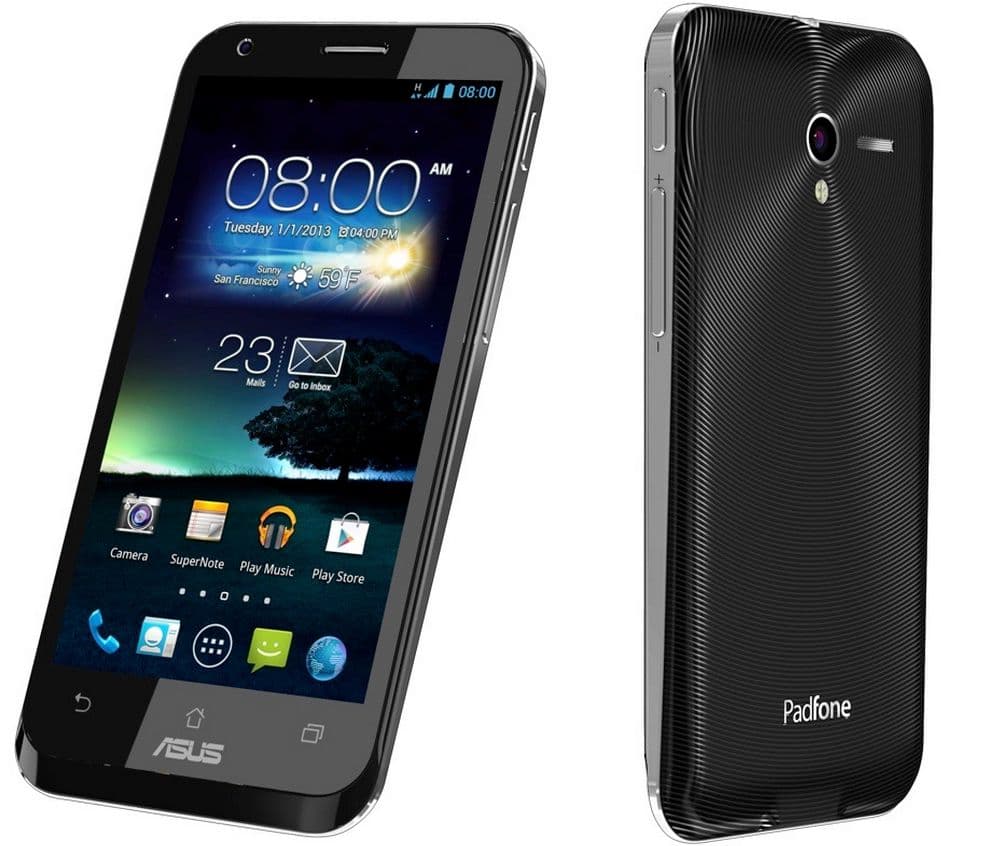 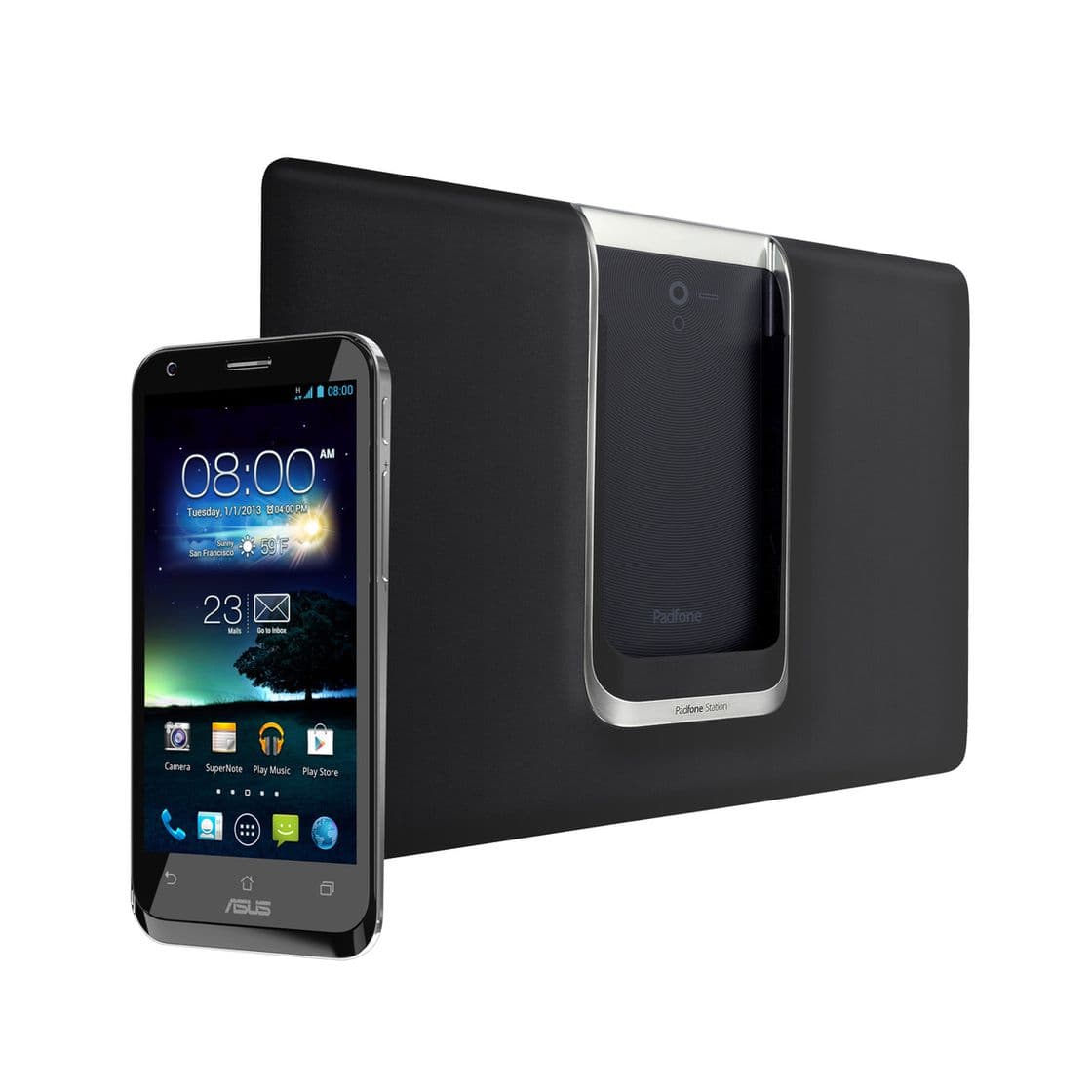 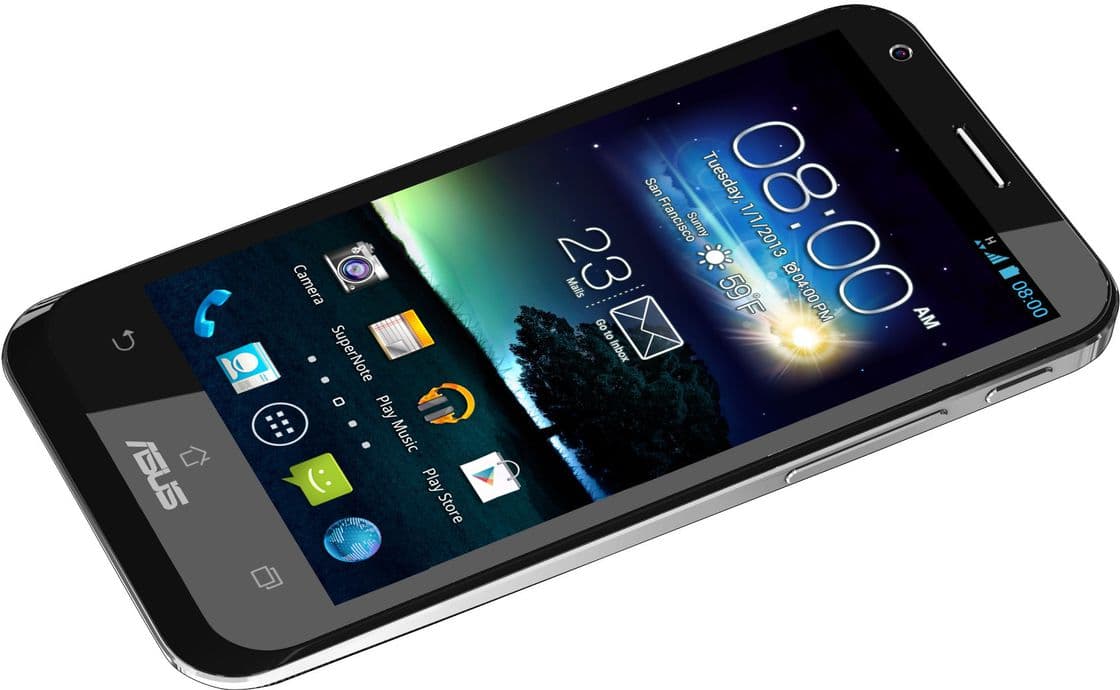 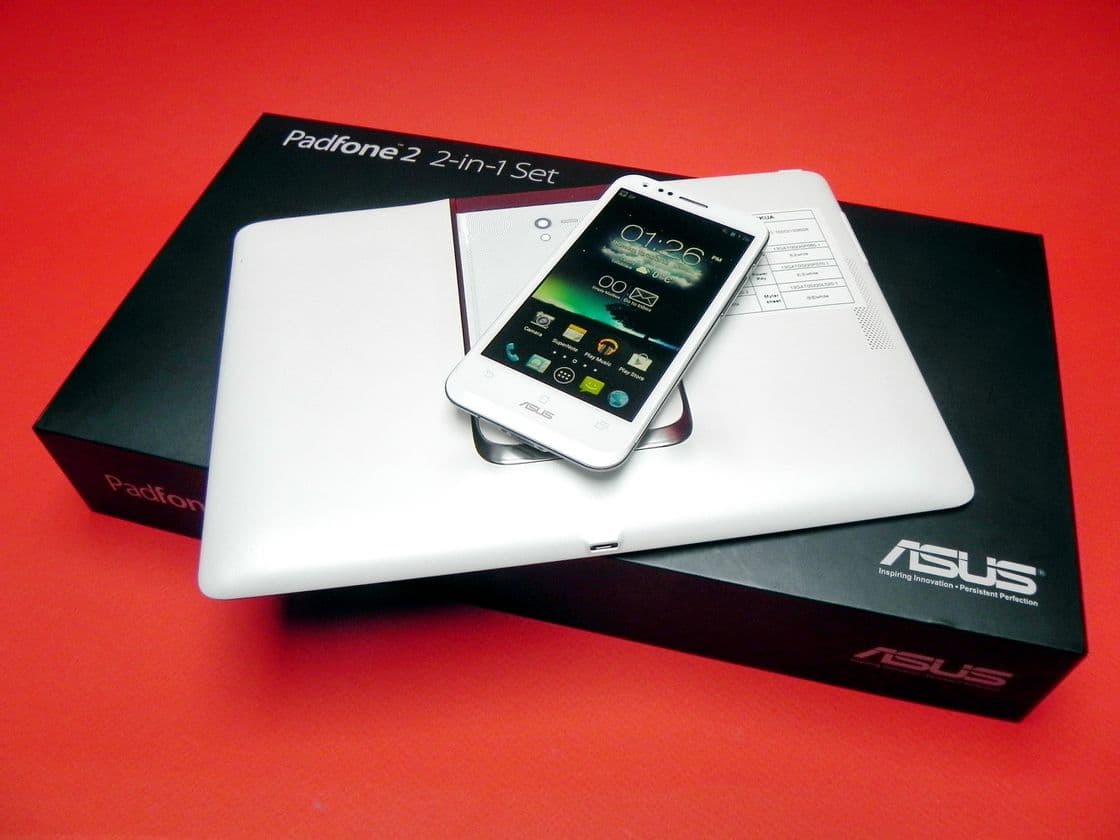 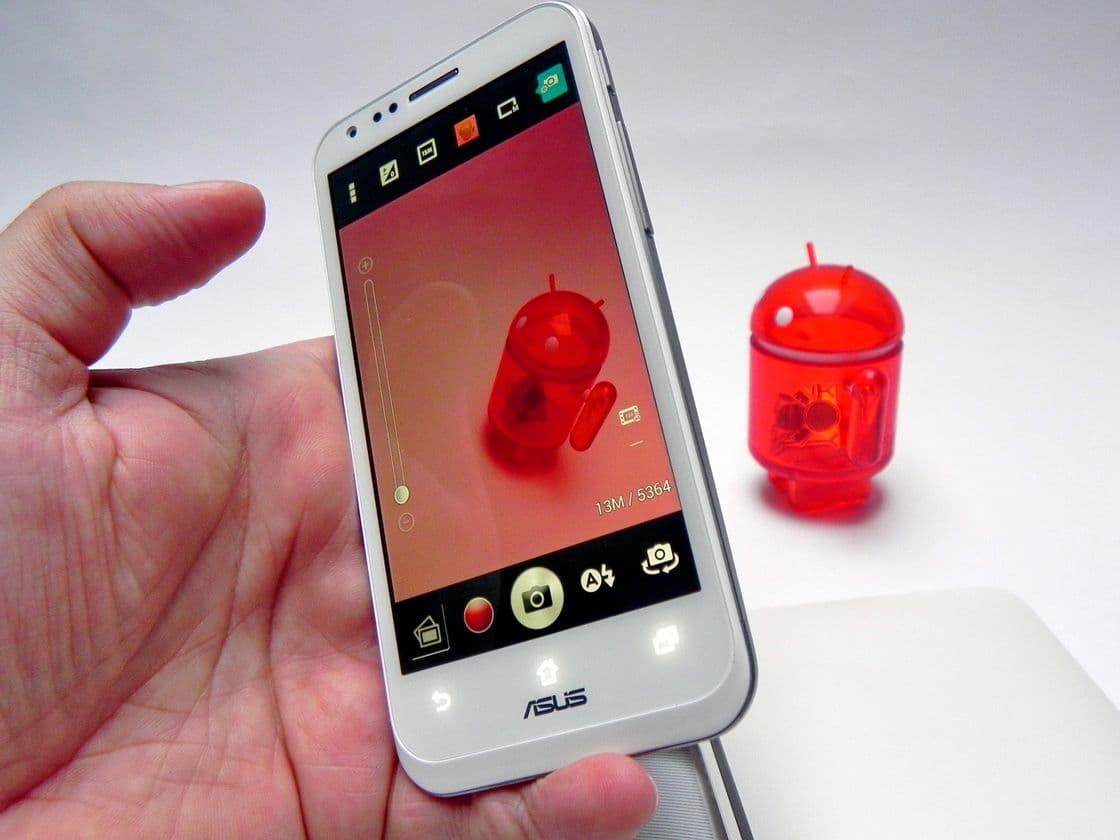