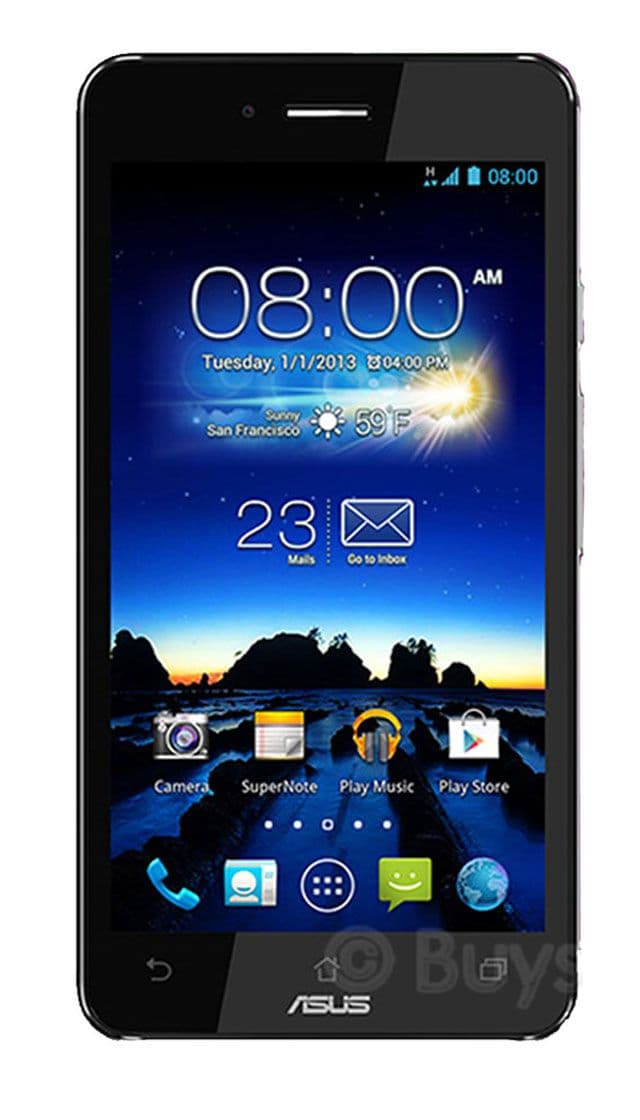 This is a smartphone on Android 4.1 Jelly Bean with a usual good processor, with a large touchscreen size, with a very good main camera, and the front camera here turned out to be absolutely ordinary.

Asus PadFone Infinity Lite was announced by the company Asus in February 2014 and in the same year official sales began in stores. The device was placed in the series of smartphones PadFone. Asus PadFone Infinity Lite works on Android 4.1 Jelly Bean, but, unfortunately, this version of the software has not been updated. And before listing all the main characteristics of this model, it is important to note that it does not support the work of two SIM cards, there is a slot for only one SIM card.

And if you want to look at the competitors of this smartphone, then in our catalog on the page “Smartphones of the year 2014” all models of the same year are presented. And it will also be useful to look at the page with smartphones at a similar price, like Asus PadFone Infinity Lite — this is the price segment page “Flagships smartphones from $500”.

It is worth paying attention to good 5 inch capacitive Super IPS+ LCD touchscreen smartphone Asus PadFone Infinity Lite. This is a large screen, and you need to consider the size of your palm, so it was convenient to hold the smartphone in your hand and use it. The thickness of the case is 8.9 mm. This also accommodated a battery capacity of 2 400 mAh.

The smartphone Asus PadFone Infinity Lite has two cameras: the main camera on 13 MP and the front camera on 2 MP. If you look at the quality of the photo of the main camera, then it will be medium-quality photos and videos.

The more cores the smartphone processor has, the faster it works. Of course, do not forget that the applications should be optimized for the version of Android. But if we are talking about technical characteristics, then the processor here 4-core on the chipset Snapdragon 600. RAM 2 GB.

Built-in memory for storing different data (photo, video, applications, music, etc.) here 16 GB, but there are still options for 32 GB. You choose which version of the smartphone to buy, so it was comfortable to use it. Do not forget that the update of the software version will be available for your smartphone, and for this you need to download it first, and if the space is not enough, it will not be able to update. Therefore, we advise you before buying to think about how much internal memory you need.

If we scared you just in the context of the built-in memory, then do not worry, because Asus PadFone Infinity Lite supports memory cards microSD with the maximum volume 64 GB. And this means that you can store all photos and videos with music on the memory card.

Price for Asus PadFone Infinity Lite: buy or not to buy?

So this is Asus PadFone Infinity Lite after the official announcement. This novelty hit the top, the most flagship segment of smartphones.

Buy Asus PadFone Infinity Lite you can after the beginning of official sales, which start in  March 2014. And now the price from the manufacturer is known — it′s $510 without taxes and fees. The price-to-feature ratio of this smartphone is not bad, because there is a large screen and the camera is not bad, and the frontcamera is so-so. 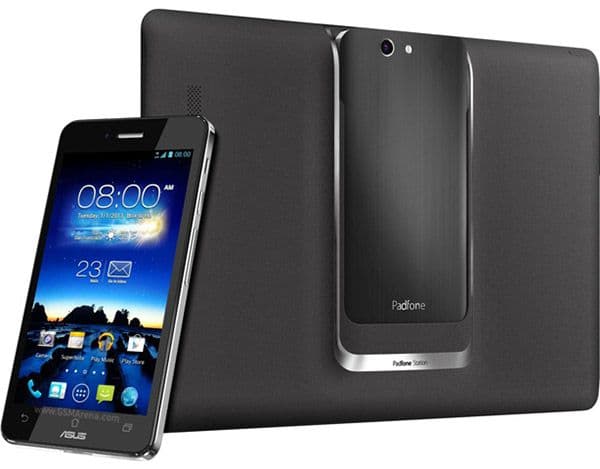 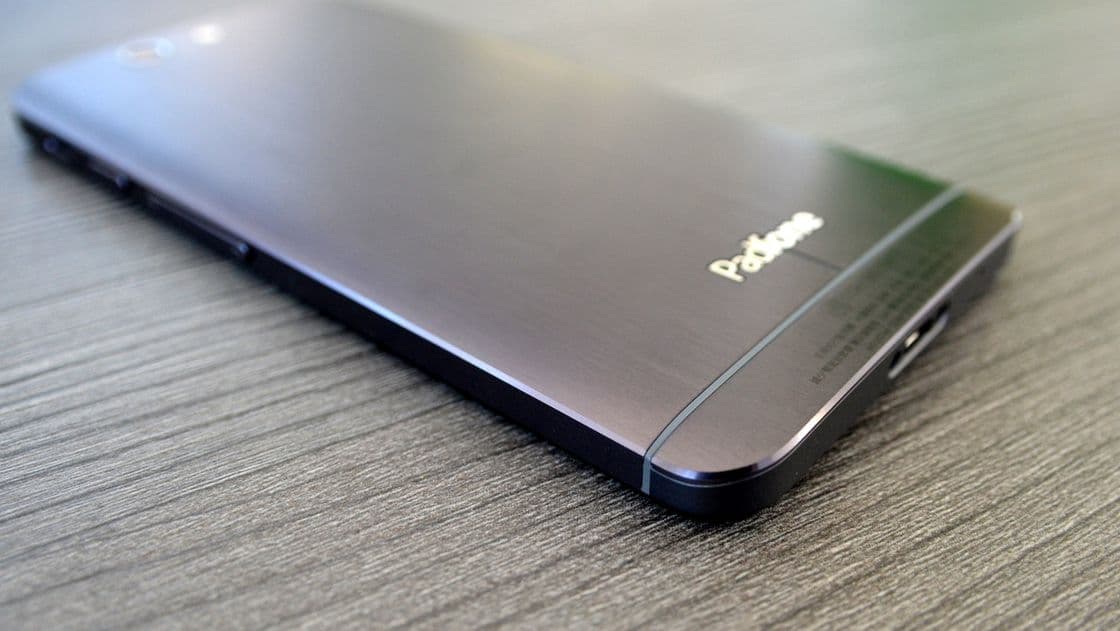 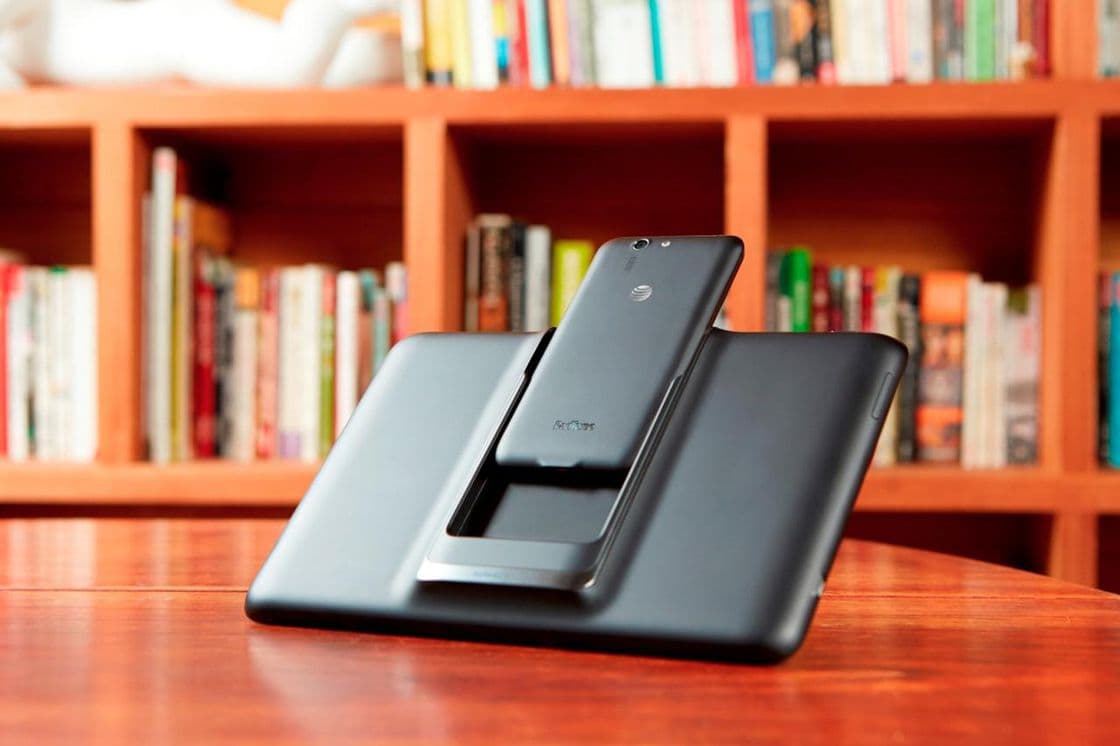