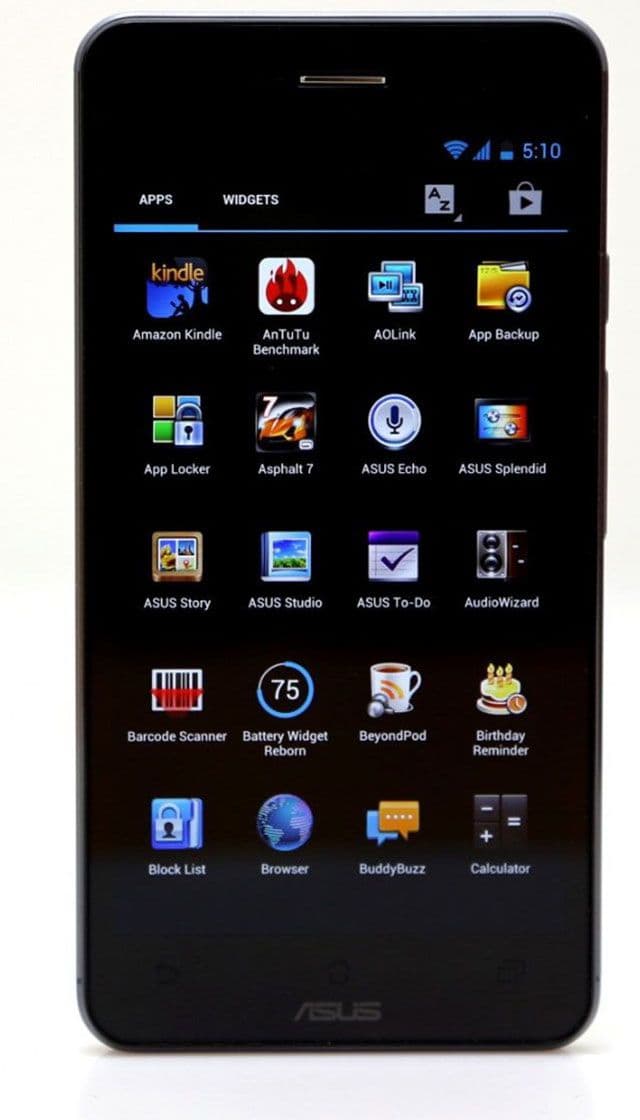 This is a smartphone on Android 4.1 Jelly Bean with a usual good processor, with a large touchscreen size, with a very good main camera, and the front camera here turned out to be absolutely ordinary.

Important update: this model is updated to Android version 4.4 KitKat.
Check the availability of the update version in your region on the manufacturer’s website.

Announcement! We need more new products from Asus. This time these guys announced Asus PadFone Infinity. This is a smartphone on Android 4.1 Jelly Bean in 2013.

More detailed characteristics of this smartphone you can see below on the page, and in short we will describe the most important of them. So, firstly, this model receives an update to the version Android 4.4. And, secondly, Asus PadFone Infinity unfortunately, it does not support two SIM cards. Therefore, we advise you to look in the catalog all smartphones with 2 sim cards from different manufacturers, not only from Asus. Next about the screen, the camera and the processor with memory.

5 Inch Super IPS+ LCD touchscreen occupies almost the entire area of the front panel of the smartphone Asus PadFone Infinity. Case thickness 8.9 mm puts the battery in it in capacity 2 400 mAh. As a result, these three important characteristics give us such an idea of the device — big smartphone with very thick case and weak battery.

The frontcamera is also in Asus PadFone Infinity. It is located in front of the screen and has its own 2 MP, which for qualitative selfies it will be not enough, therefore we advise to look others selfie smartphones in our catalog.

The speed of the smartphone affects not only the optimized software (the newer Android, the better), but also the characteristics of the hardware: the processor and the amount of RAM. Asus PadFone Infinity has 4-core Snapdragon 600. RAM here with size 2 GB.

Price for Asus PadFone Infinity: buy or not to buy?

Life is fleeting, and the life of a smartphone on the mobile market in general can be compared with the life of a butterfly. And all because the producers of android-smartphones do not always want to support their devices and prefer to release a new model in six months. Therefore, our task is to help you choose the actual smartphone today, which is being sold and will be still relevant for at least the next six months. If Asus PadFone Infinity you find among DROID smartphones in our catalog, you can safely buy it now, and if you do not find it, then its better already do not buy.

Buy Asus PadFone Infinity you can in any store (or on the Internet, or in the electronics supermarket), we just advise you to see live on the smartphone and hold it in your hands before buying. 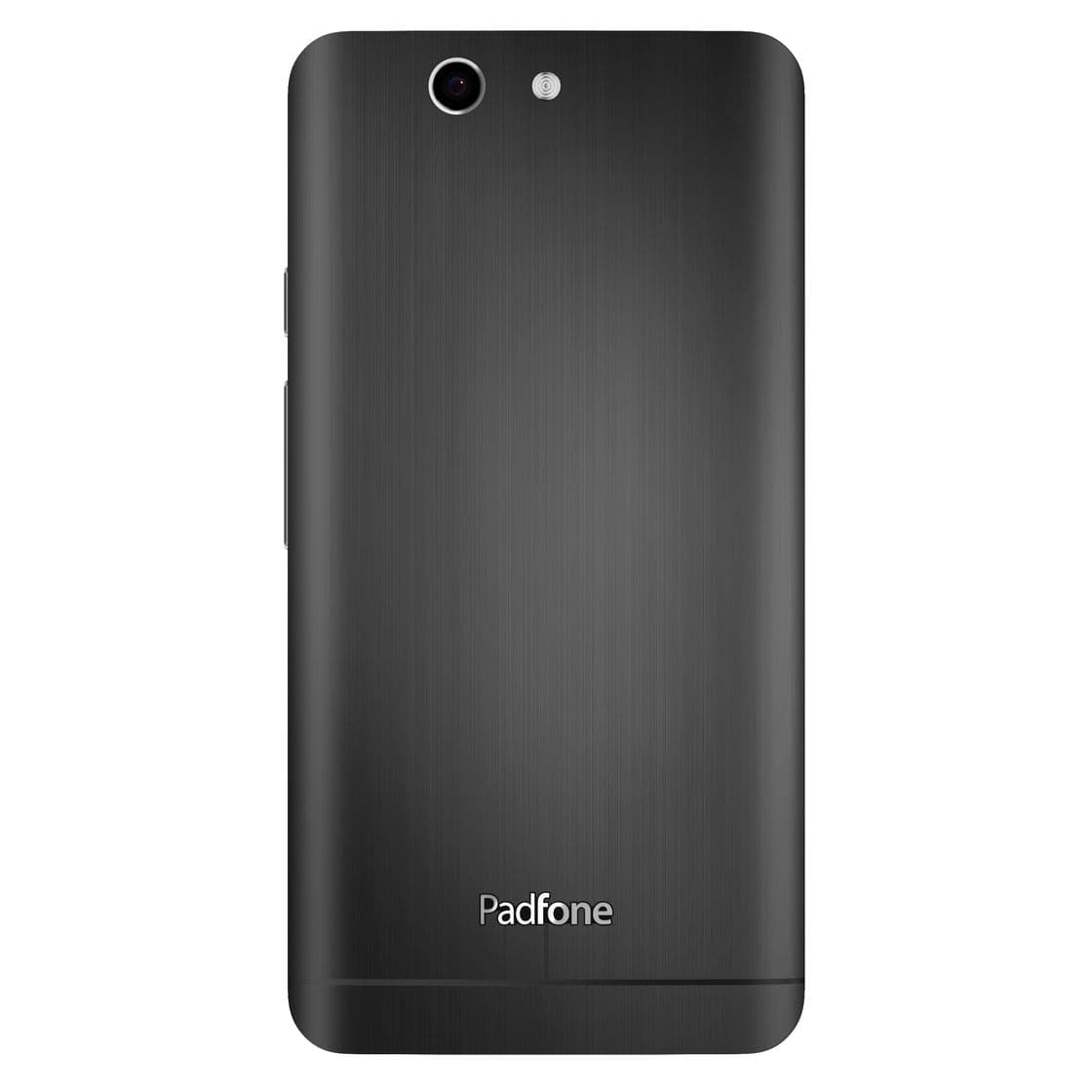 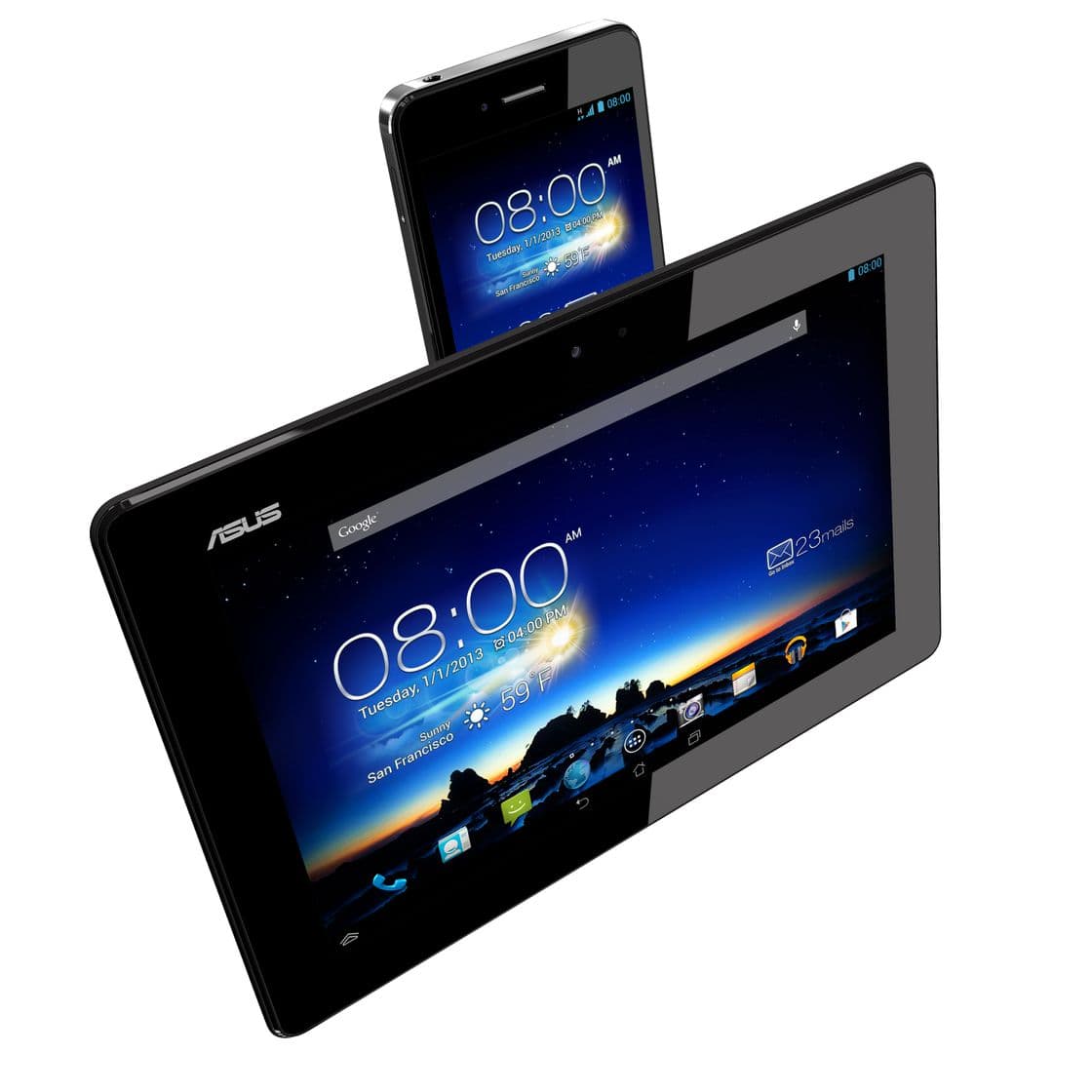 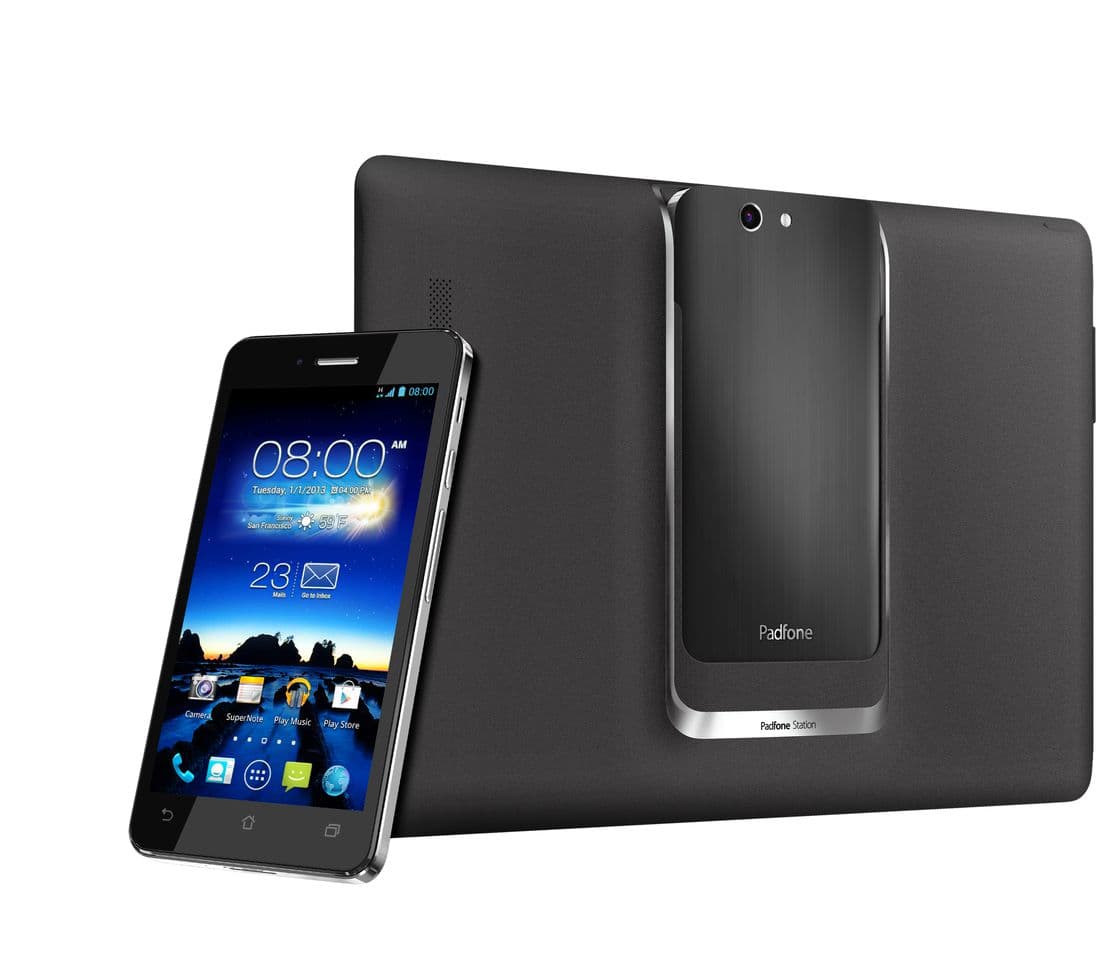 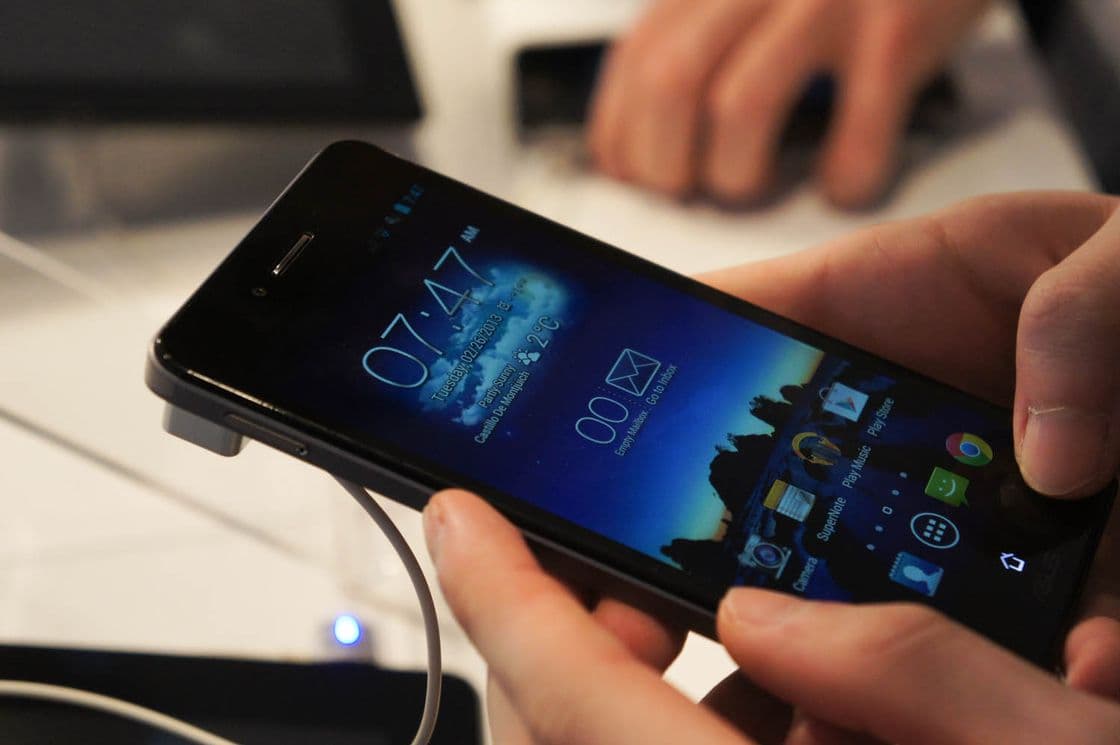 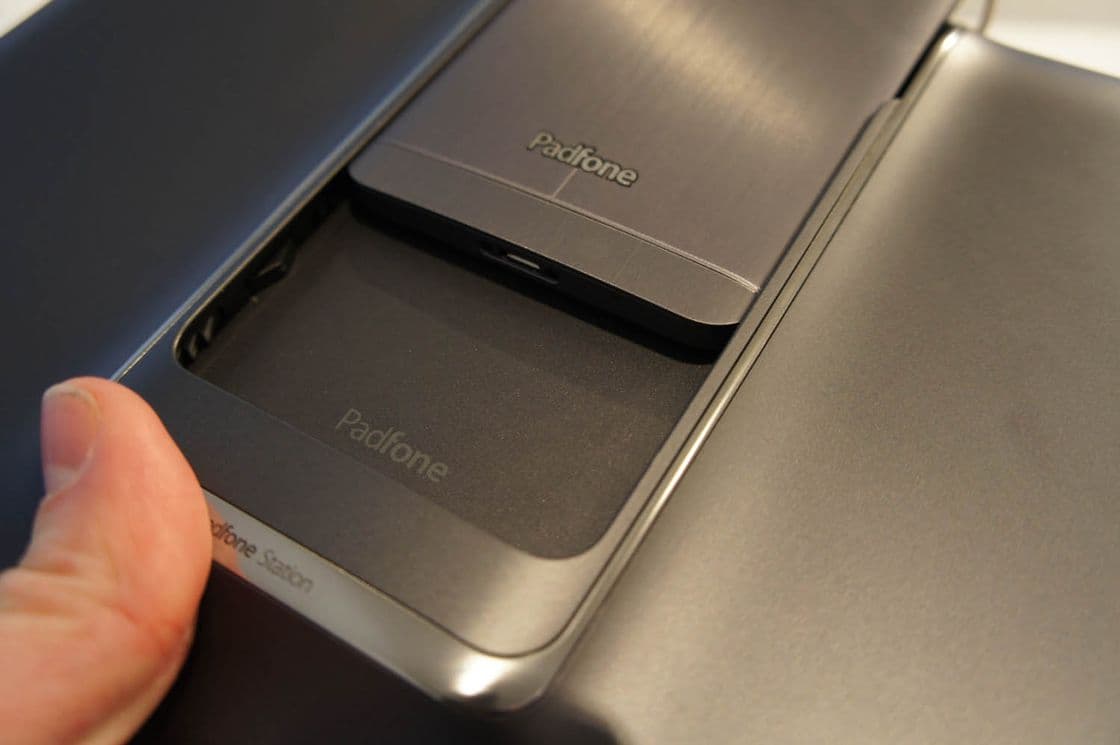