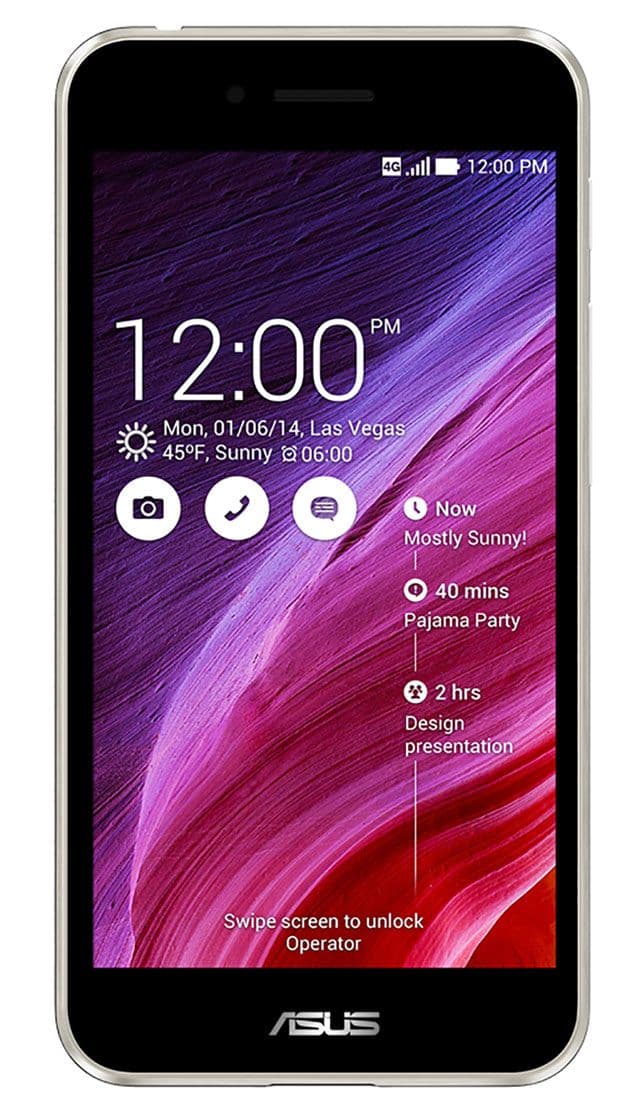 Asus PadFone S is smartphone of 2014, which was officially announced in March the world′s electronics manufacturer — the company Asus.

In 2014 this new model works out of the box running the Android operating system 4.4 KitKat. But in the market of android-smartphones an important factor when buying a new device is the possibility of updating it to a fresh version of the OS. So Asus PadFone S can be updated to version 6.0 Marshmallow, therefore, we believe that it can be added to the candidates for purchase.

Smartphone Asus PadFone S does not support two SIM cards, only works with one SIM card. Therefore, if you want to choose and buy a dual-smartphone, then look at the page on which we have collected android smartphones with 2 sim cards.

The screen Asus PadFone S is made using the Super IPS+ LCD technology and has a diagonal 5 inches. Such a large main touch screen certainly affects the dimensions of the case, which has a thickness of 10 mm. Also inside the case is a battery with a capacity of 2 300 mAh.

And write a few words about the performance of Asus PadFone S. Of course, the very first thing that will be discussed is the processor. The model received a 4-core processor Snapdragon 801.

The second performance characteristic in our opinion is the amount of RAM. The Asus PadFone S has 2 installed on the RAM.

The built-in flash memory of this model has the volume 16 GB The manufacturer did not forget about the support of memory cards in the smartphone. Here you can install a card microSD up to 64 GB.

Price for Asus PadFone S: buy or not to buy?

In July 2014 begin sales of a new smartphone Asus PadFone S. The manufacturer said the price of $250 without taxes and fees. And what we get for this money, let′s summarize all the main characteristics. The smartphone has a large touch screen, a good main camera, a weak front camera, a regular battery and a cherry on the cake is a normal processor. 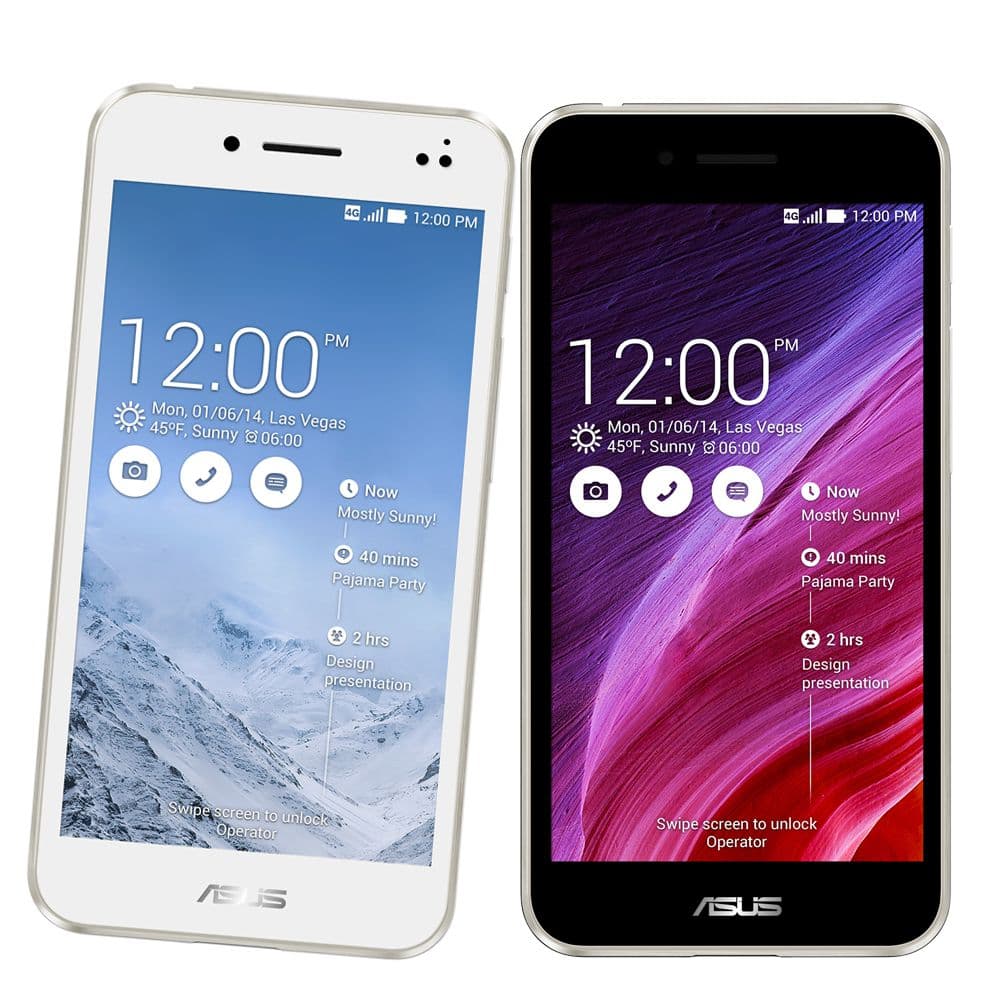 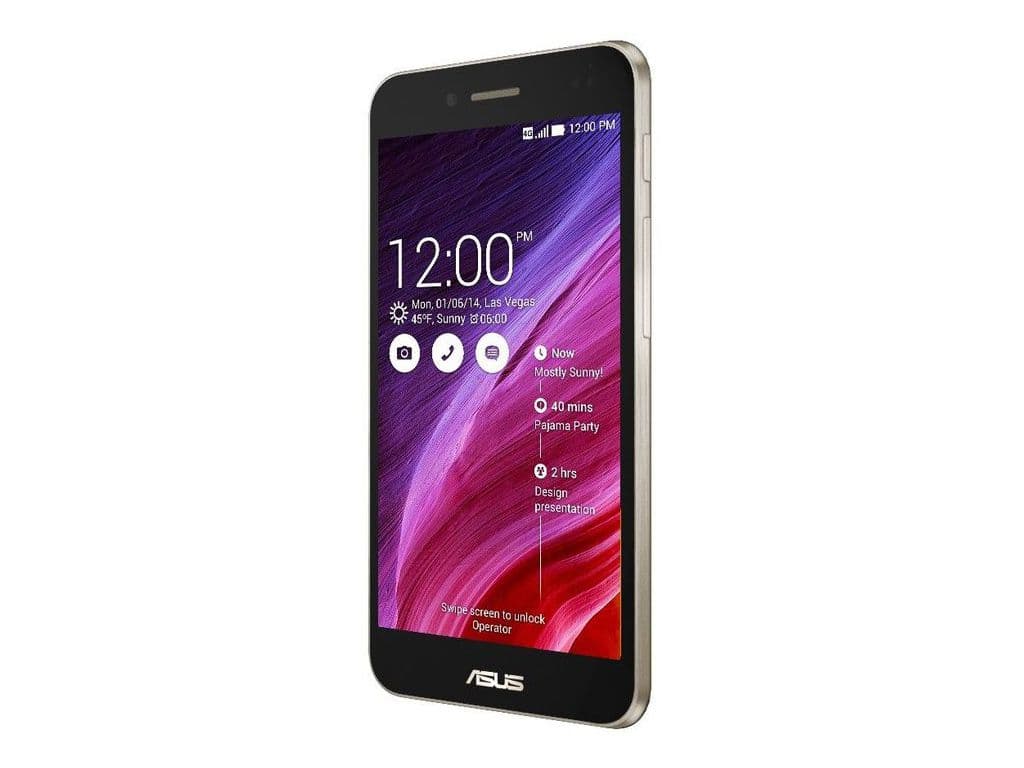 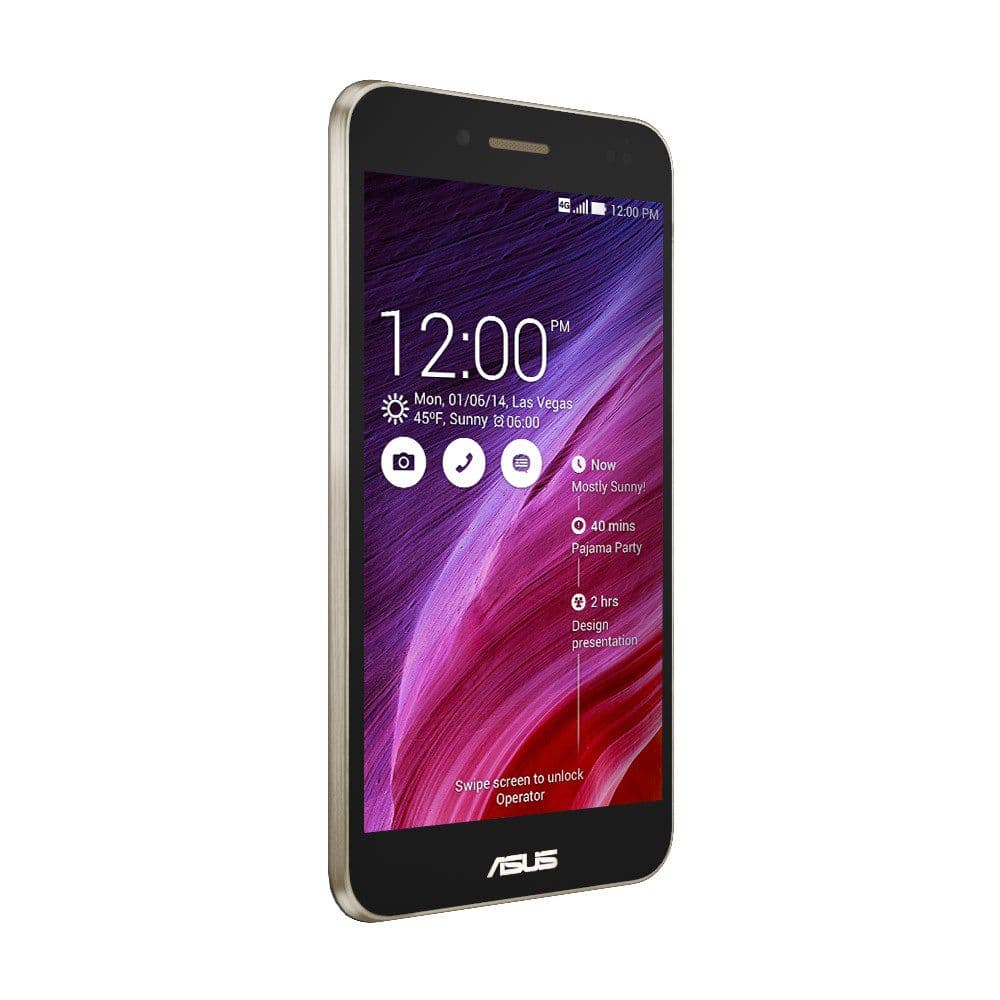 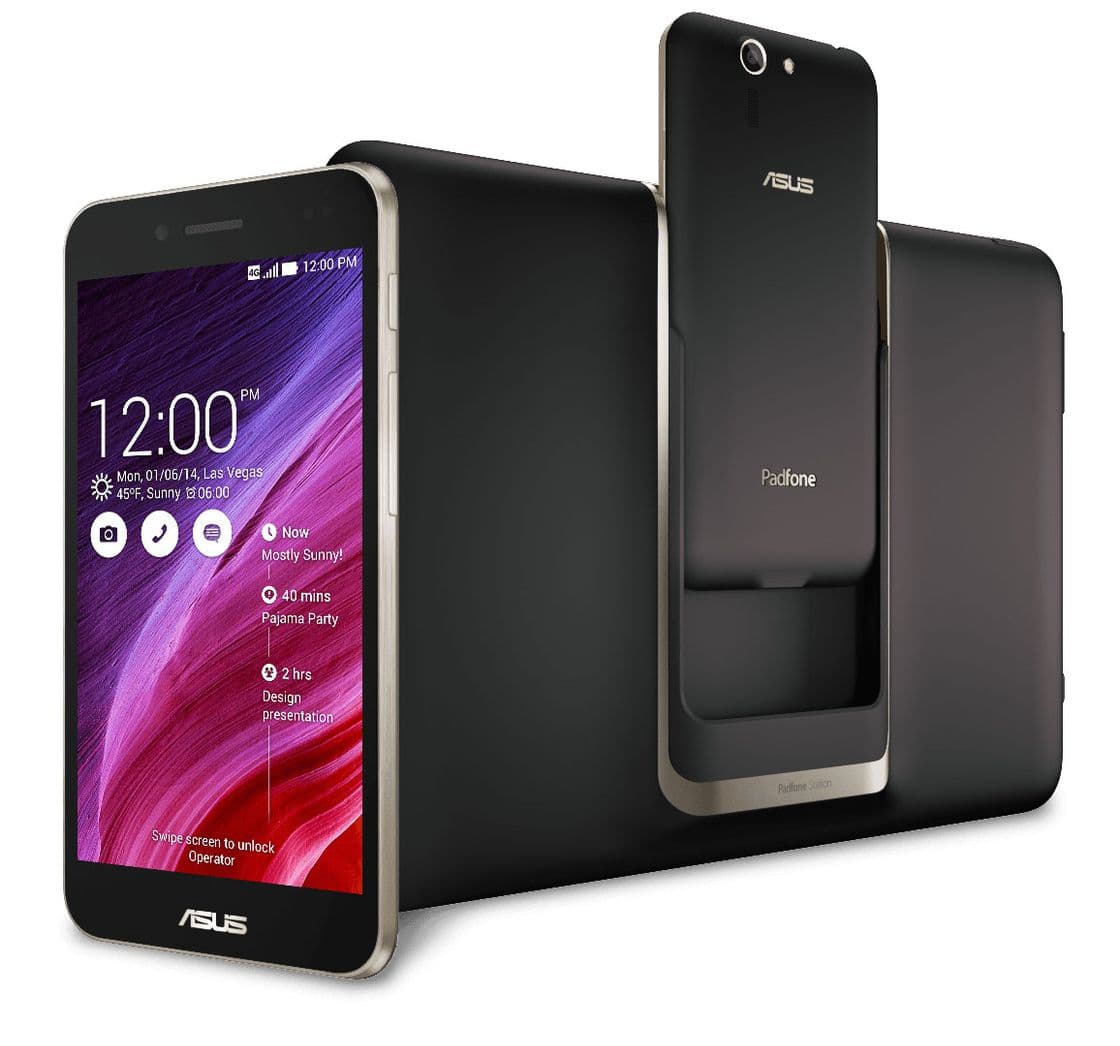 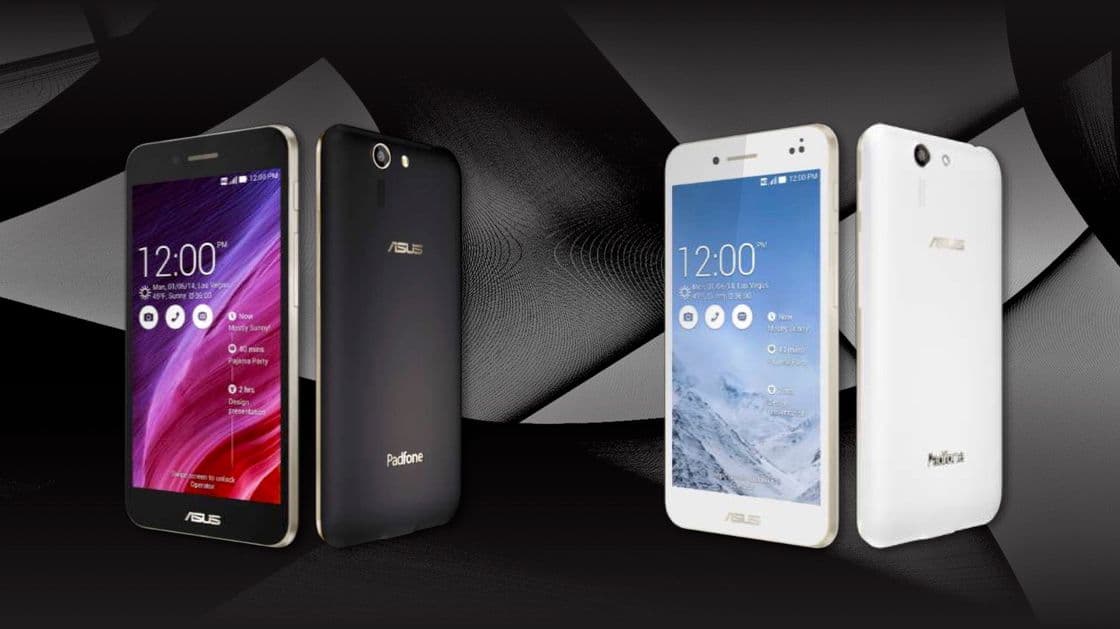 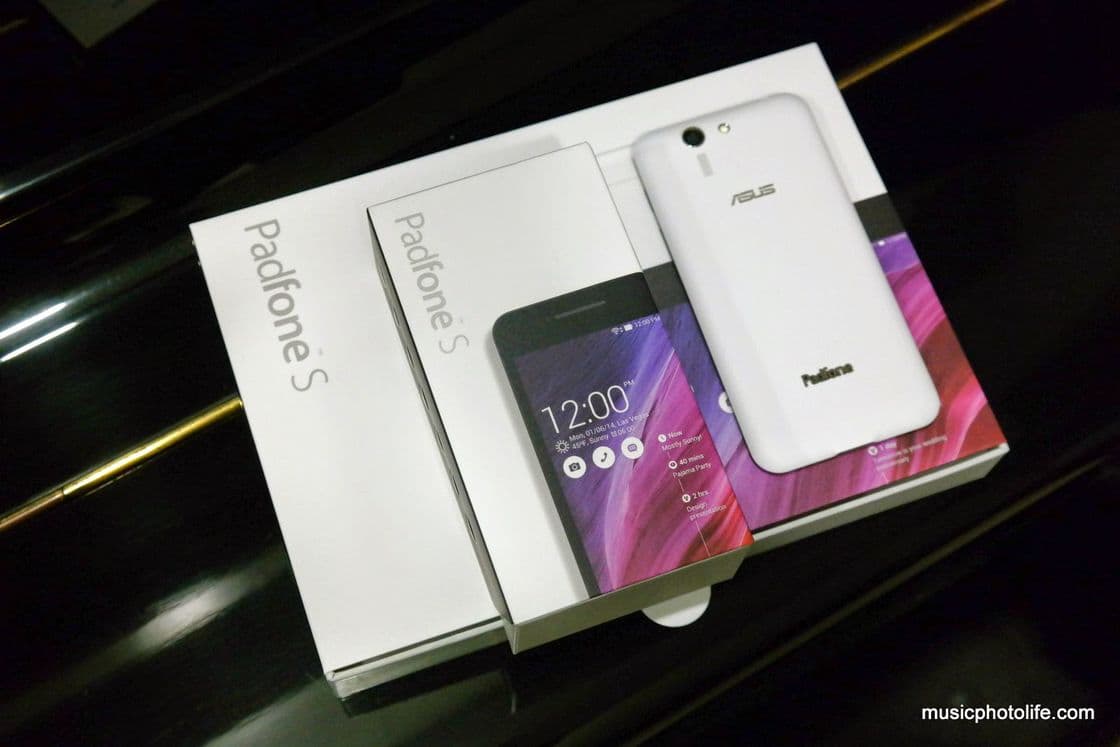 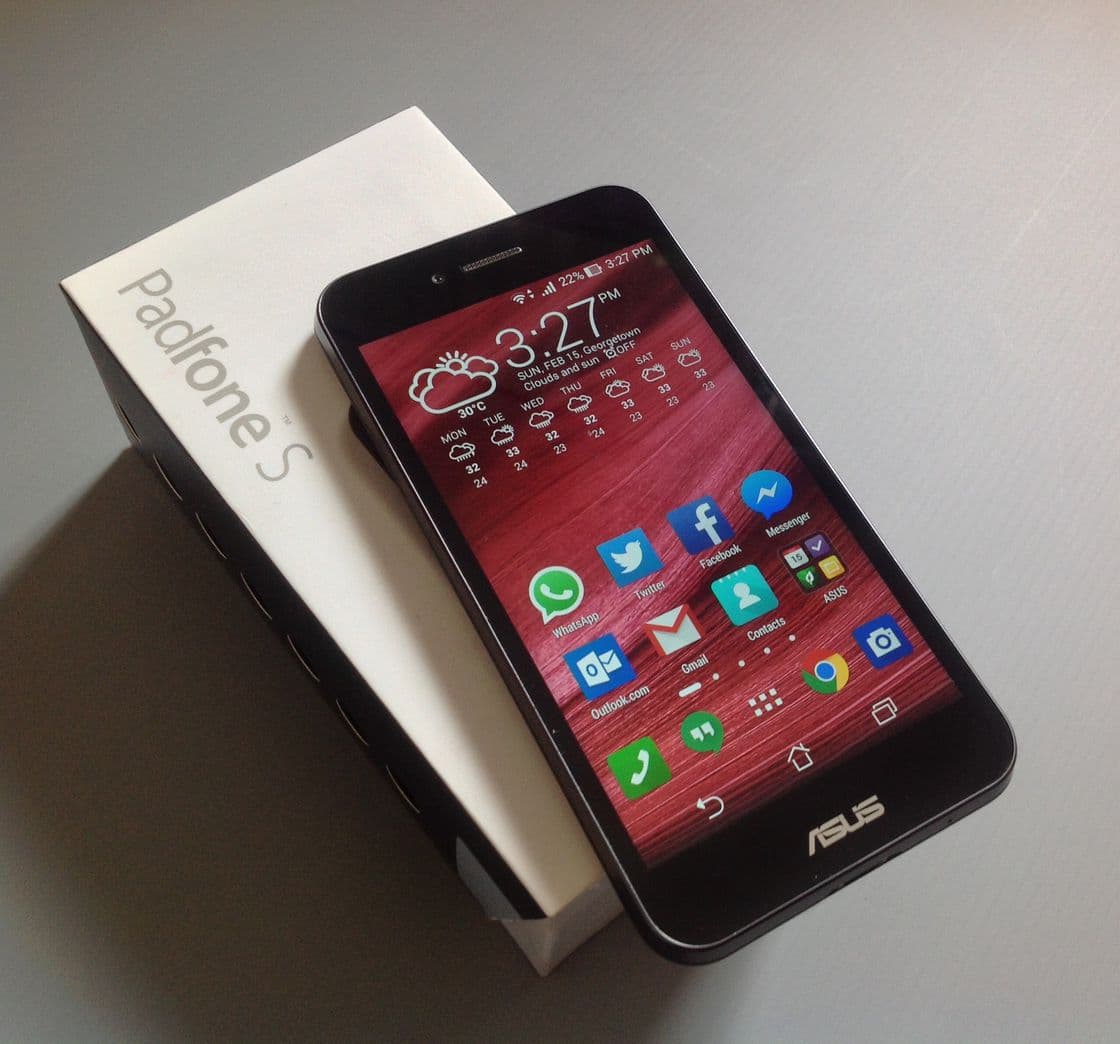 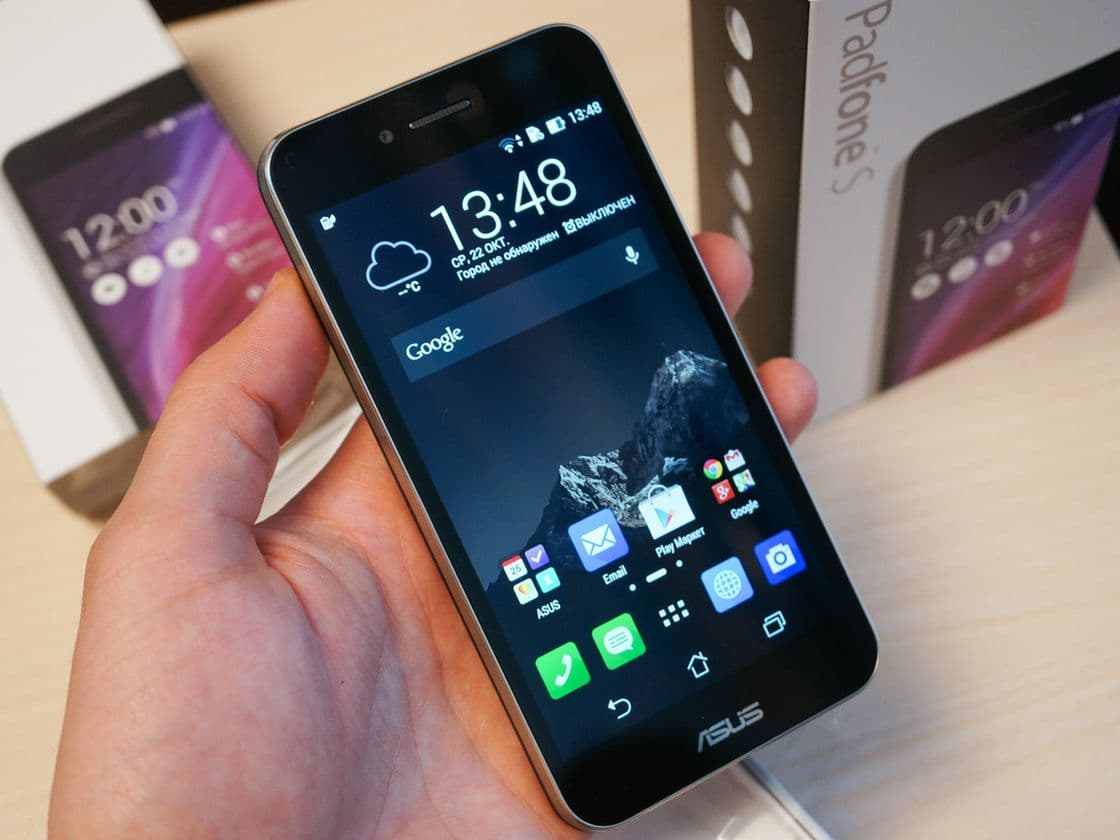