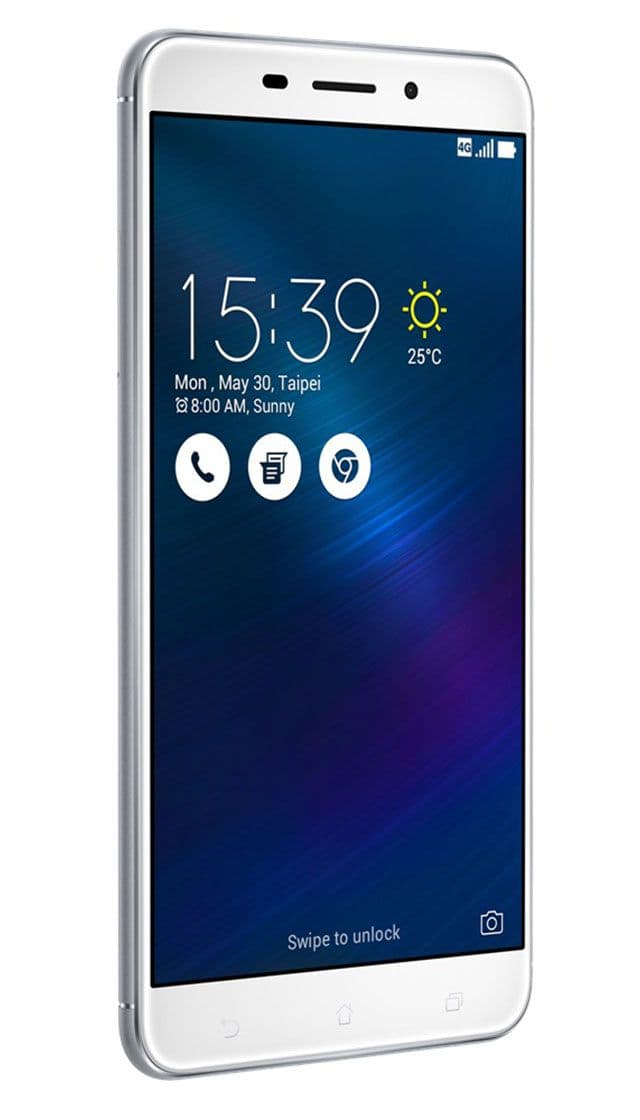 This is a smartphone on Android 6 Marshmallow with a very fast and productive processor, with a large touchscreen size, with a very good main camera, and the front camera here turned out to be absolutely ordinary. And Asus Zenfone 3 Laser ZC551KL has such features: a slot for two SIM cards.

Asus Zenfone 3 Laser ZC551KL is smartphone of 2016, which was officially announced in July the world′s electronics manufacturer — the company Asus. In addition, this smartphone supports the work of two SIM cards, here you are, and please, the first reason for buying this model (or any other dual-smartphone from the catalog).

In 2016 this new model works out of the box running the Android operating system 6.0 Marshmallow. But in the market of android-smartphones an important factor when buying a new device is the possibility of updating it to a fresh version of the OS. So Asus Zenfone 3 Laser ZC551KL has not received any software updates, which is very sad, so we advise you to look at other DROID-smartphones in our catalog.

The larger the screen, the larger the case. But in addition to the width and height of the hull, its thickness is important. At Asus Zenfone 3 Laser ZC551KL the thickness of the case is 7.9 mm, which turns out to be thick enough, maybe you will not be comfortable holding such a device in your hand.

The battery and the operating time also depend on the screen size. At Asus Zenfone 3 Laser ZC551KL installed battery for 3 000 mAh, and this is not enough, but not yet a lot.

The most important thing about cameras in smartphone Asus Zenfone 3 Laser ZC551KL: main camera on 13 MP, frontcamera got 8 MP. See examples of photos and videos from this smartphone to visually assess their quality.

A smartphone that always works fast, smoothly and does not overheat is a smartphone-dream! You can see how fast our Asus Zenfone 3 Laser ZC551KL works in video reviews, and now let′s talk briefly about the characteristics of the processor and memory. This model received 8-core processor on the chipset Snapdragon 430. Two options for the amount of RAM: 2 GB or 4 GB.

The built-in memory on which you will store photos, videos, music and all your data, has a volume of 32 GB.But there are versions with more memory on 64 GB. In addition, the smartphone supports memory cards microSD up to 256 GB.

Price for Asus Zenfone 3 Laser ZC551KL: buy or not to buy?

So this is Asus Zenfone 3 Laser ZC551KL after the official announcement. This novelty hit the middle-priced segment of smartphones.

Buy Asus Zenfone 3 Laser ZC551KL you can after the beginning of official sales, which start in  August 2016. And now the price from the manufacturer is known — it′s $270 without taxes and fees. The price-to-feature ratio of this smartphone is not bad, because there is a large screen and the camera is not bad, and the frontcamera is so-so. 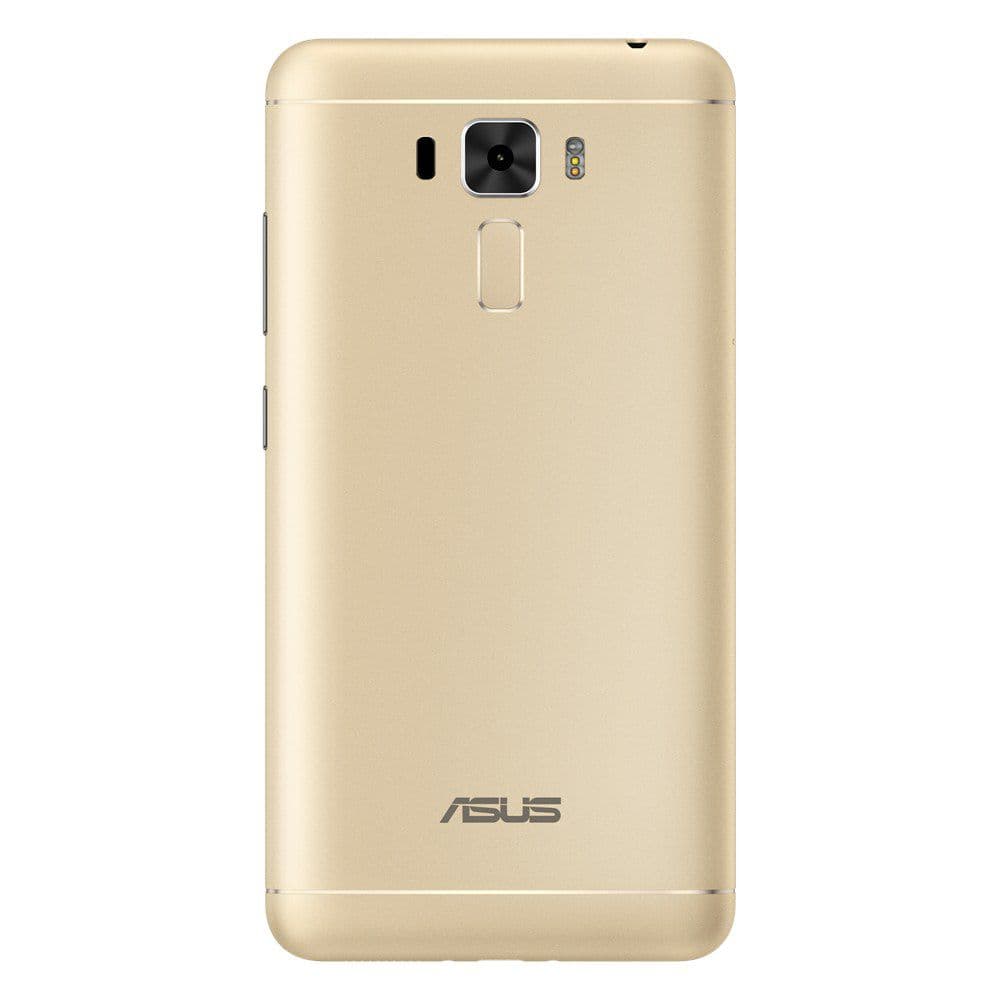 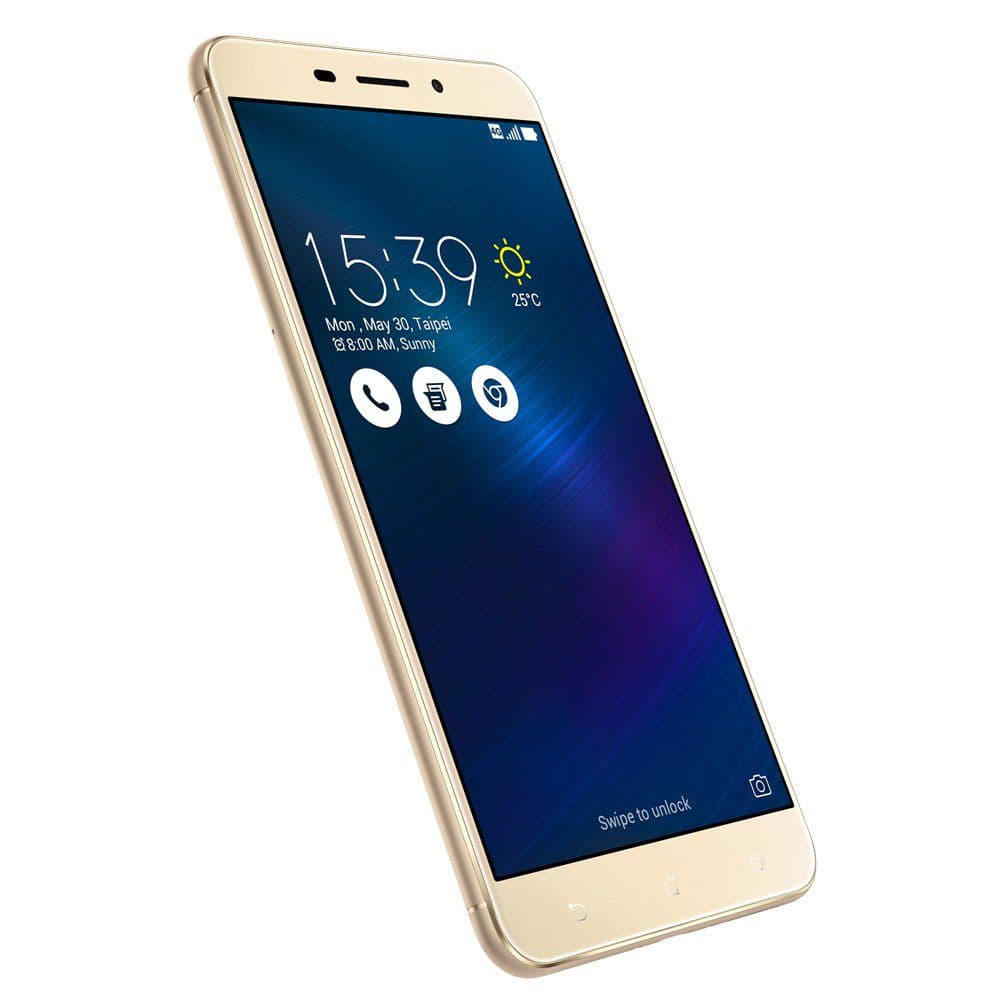 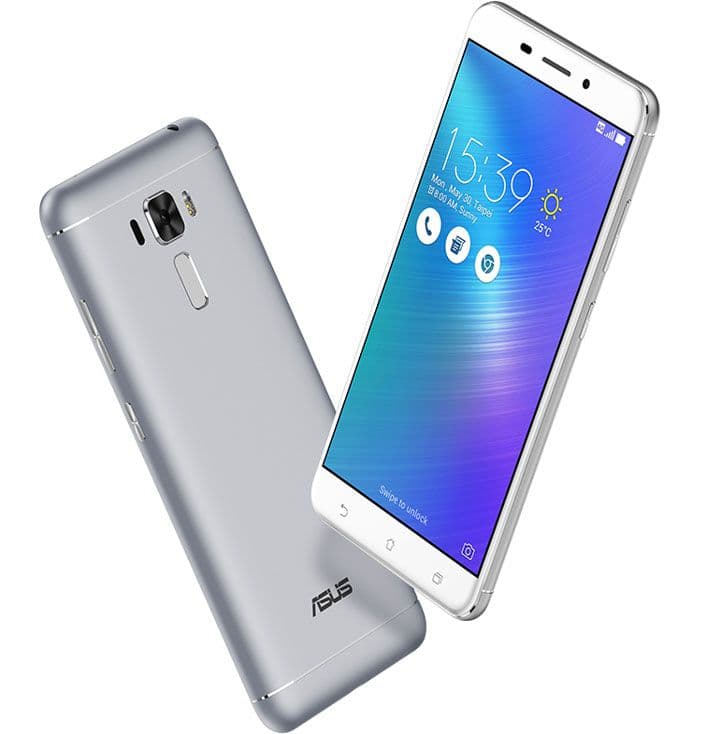 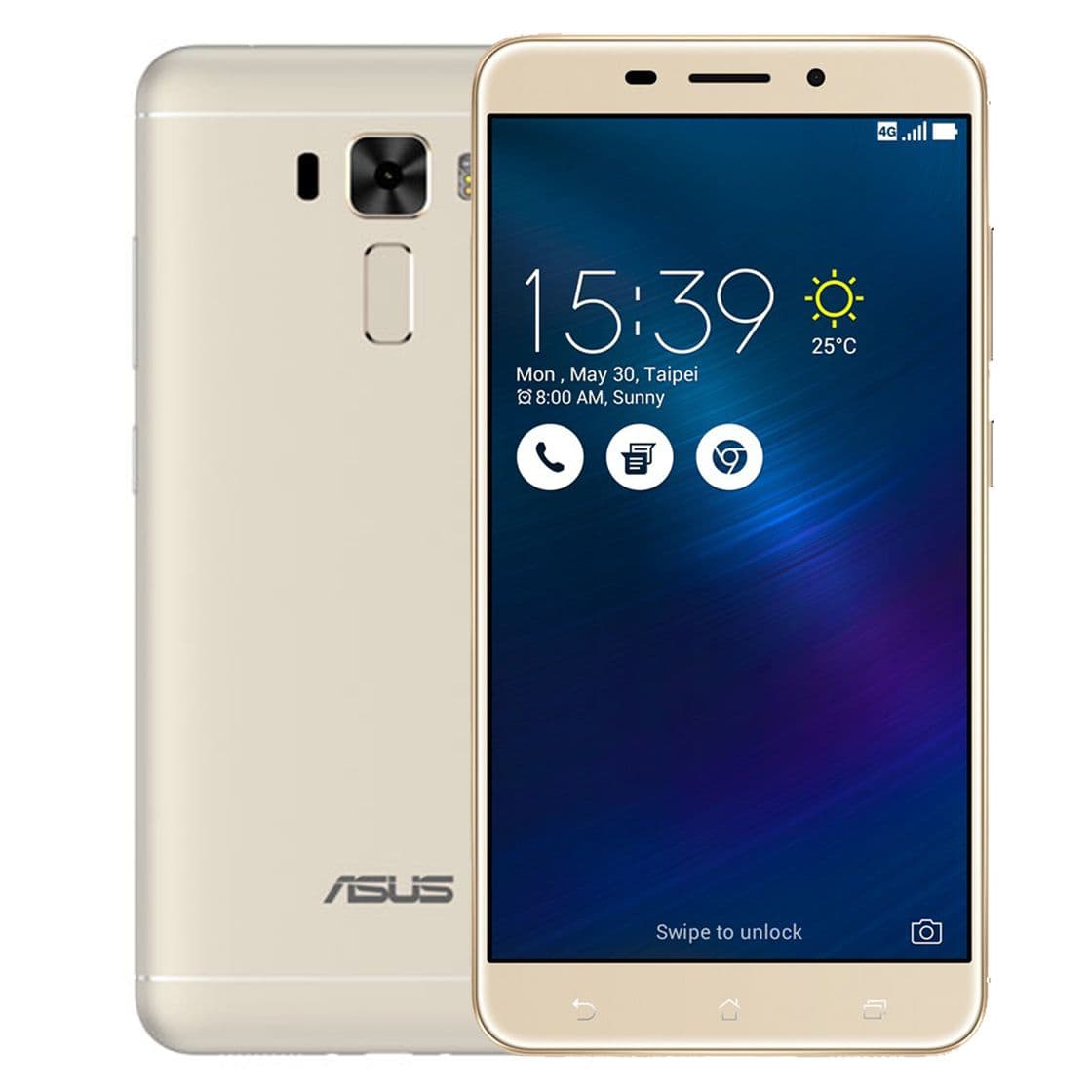 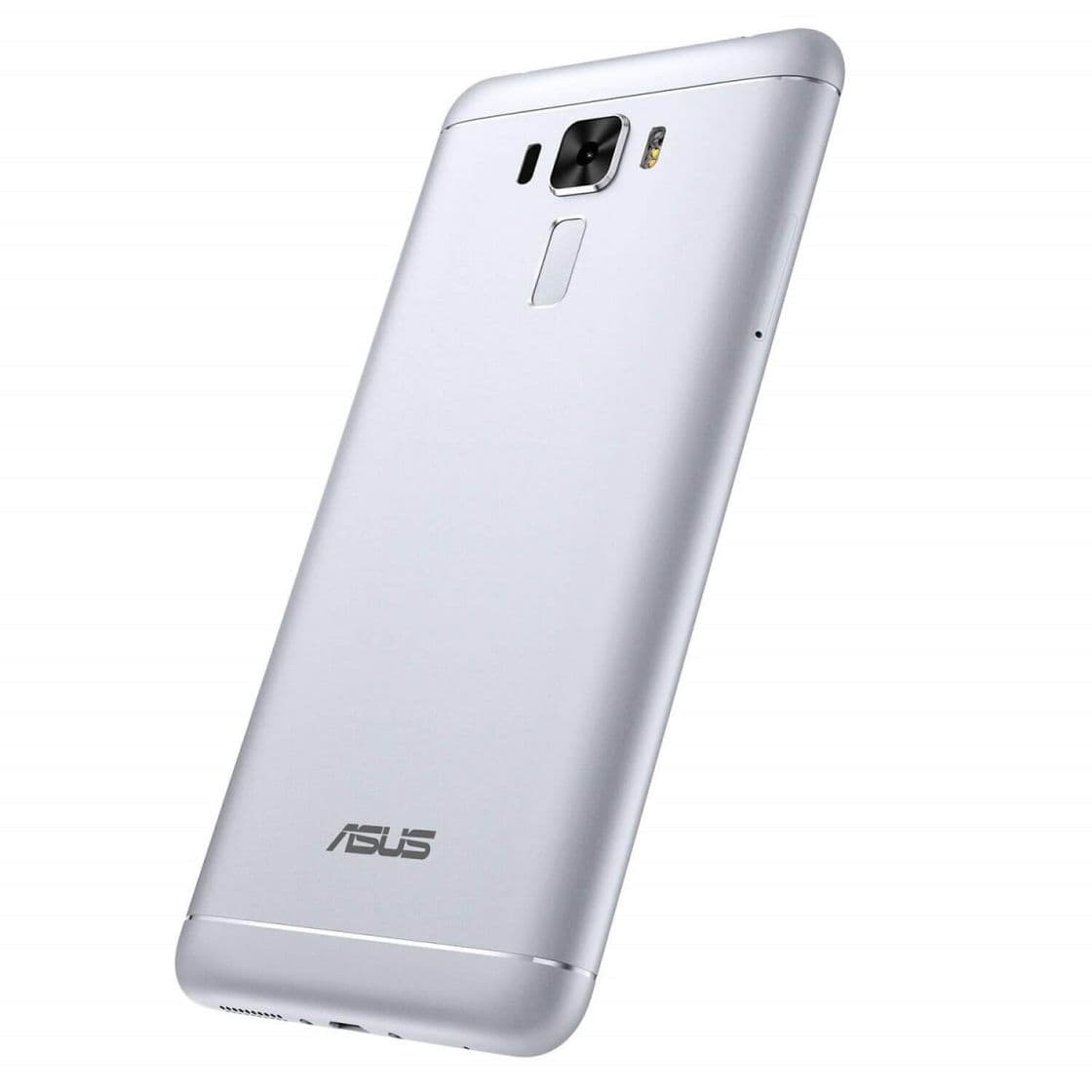 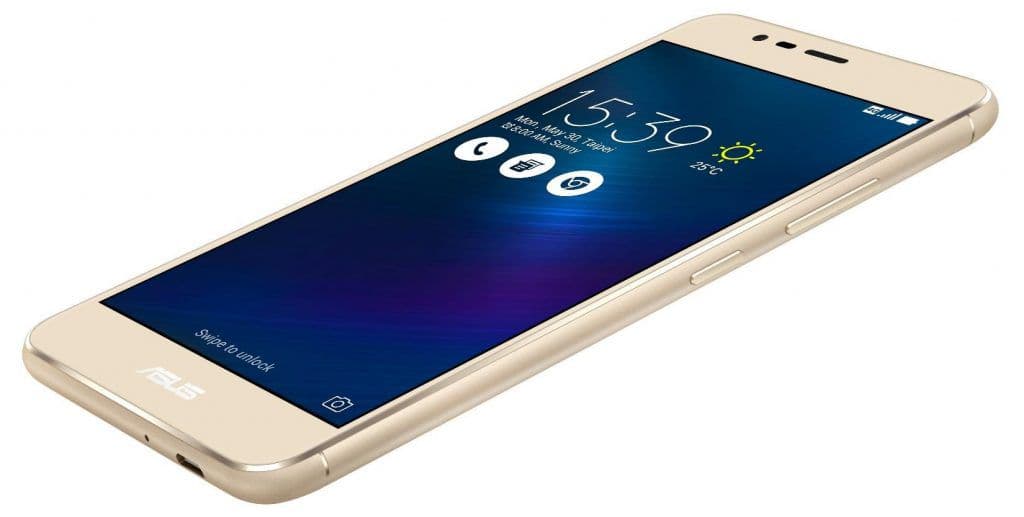 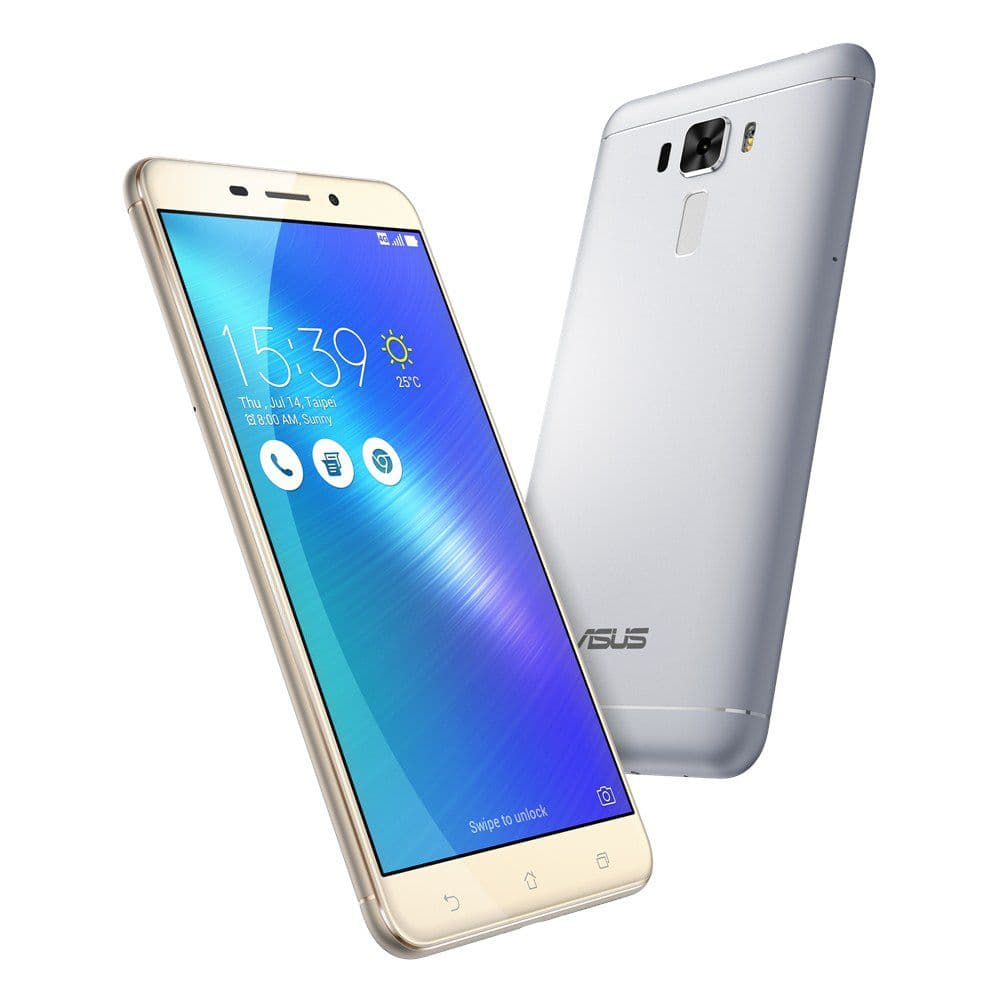 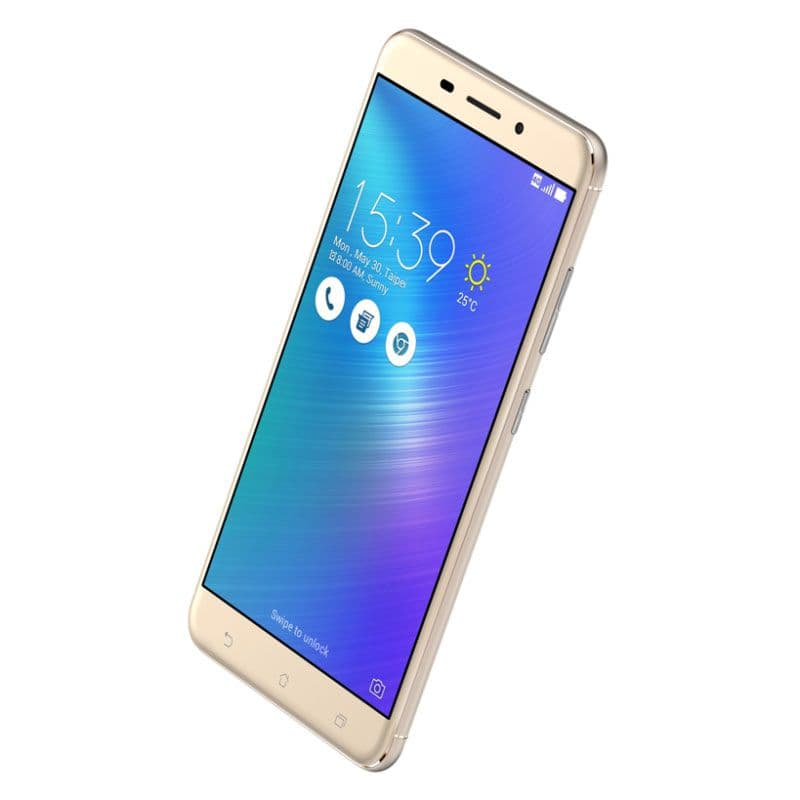 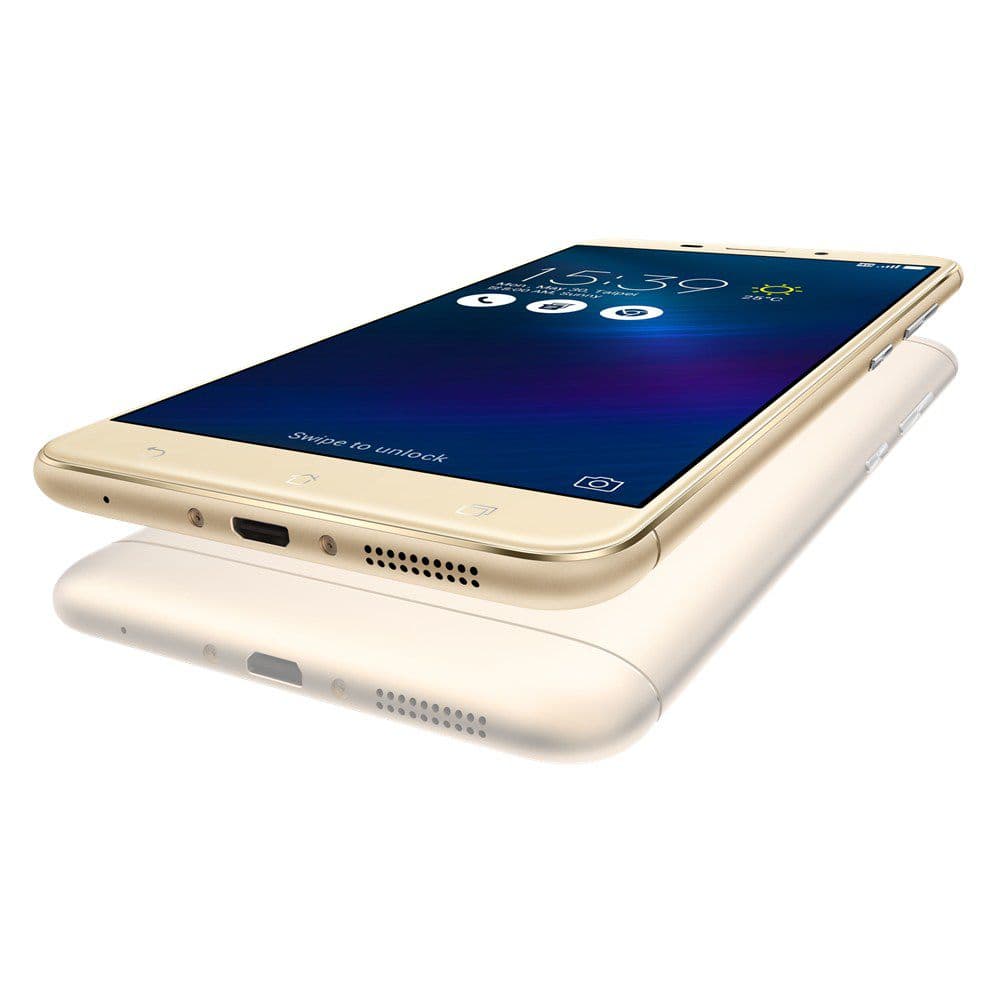 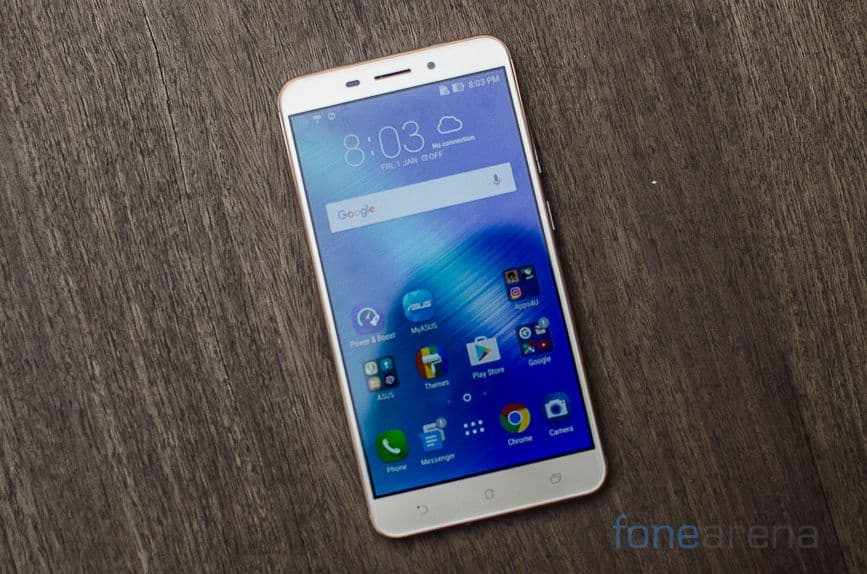 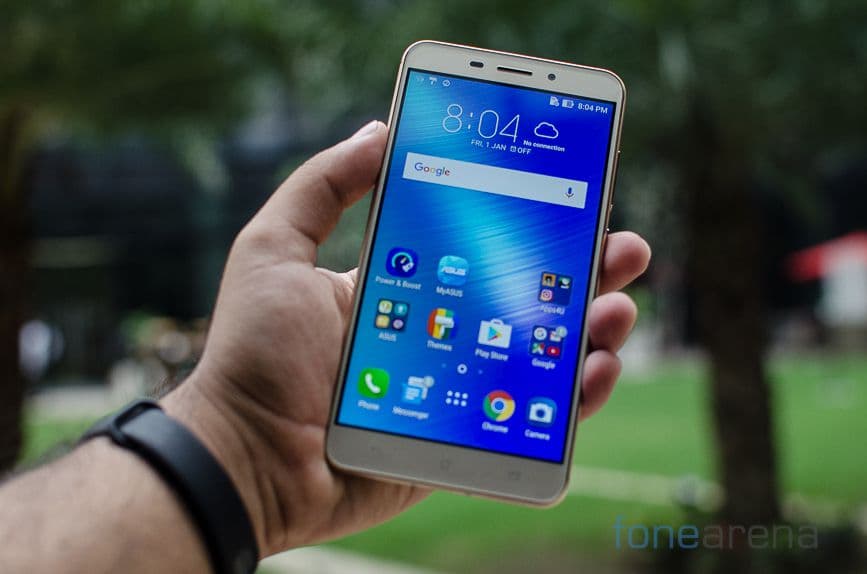