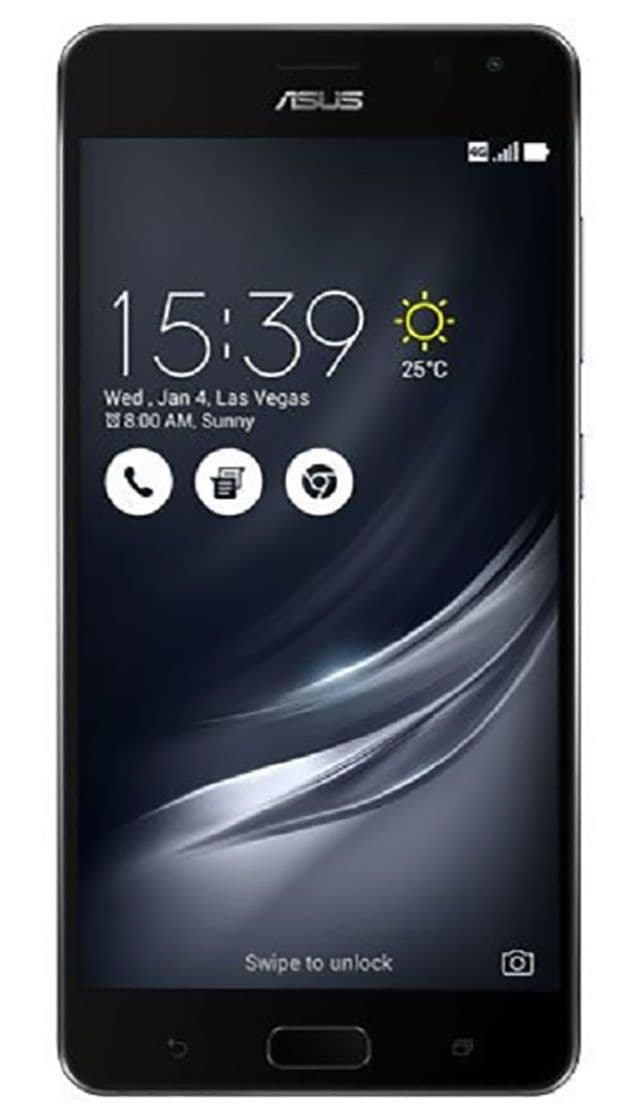 This is a smartphone on Android 7 Nougat with a usual good processor, with a large touchscreen size, with a very cool main camera that makes stunning photos and videos, and the front camera here turned out to be absolutely ordinary. And Asus Zenfone AR ZS571KL has such features: a slot for two SIM cards.

In January 2017 was announced smartphone Asus Zenfone AR ZS571KL. It is located in the series Zenfone among many others smartphones Asus.

The most important thing you need to know before buying is the version of Android on which the smartphone is launched “out of the box”. And Asus Zenfone AR ZS571KL works on Android 7.0 Nougat, that by the way is not so bad as for smartphone of 2017. But here it is still important to know whether this model is updated to a more recent version. Our novelty Asus Zenfone AR ZS571KL, unfortunately, is not updated to any new version of Android. And it′s very sad, so we would advise you to look at other models of smartphones that are called in our catalog DROID-smartphones.

Perhaps it will be important for you that the smartphone was a dualsim. Then we can make you happy, because Asus Zenfone AR ZS571KL works great with two SIM cards.

The larger the screen, the larger the case. But in addition to the width and height of the hull, its thickness is important. At Asus Zenfone AR ZS571KL the thickness of the case is 9 mm, which turns out to be very thick. Today, there are many smartphones with a slim body.

The battery and the operating time also depend on the screen size. At Asus Zenfone AR ZS571KL installed battery for 3 300 mAh, and this is not enough, but not yet a lot.

Take photos and videos on smartphone Asus Zenfone AR ZS571KL possible on the main camera on 23 MP and on the front 8 MP. We tried to divide all smartphones in the catalog into segments and this model with such a main camera got in the top segment. At the moment this is one of the best cameras on the market, so we advise you to buy this smartphone and enjoy the quality of the photos and videos taken on his camera.

And write a few words about the performance of Asus Zenfone AR ZS571KL. Of course, the very first thing that will be discussed is the processor. The model received a 4-core processor Snapdragon 821.

The second performance characteristic in our opinion is the amount of RAM. The Asus Zenfone AR ZS571KL has 6 installed on the RAM, but you can choose the version with 8 GB of RAM, to make the smartphone work even faster.

The built-in flash memory of this model has the volume 64 GB, but you can choose the version with 128/256 GB. The manufacturer did not forget about the support of memory cards in the smartphone. Here you can install a card microSD up to 256 GB.

Price for Asus Zenfone AR ZS571KL: buy or not to buy?

Life is fleeting, and the life of a smartphone on the mobile market in general can be compared with the life of a butterfly. And all because the producers of android-smartphones do not always want to support their devices and prefer to release a new model in six months. Therefore, our task is to help you choose the actual smartphone today, which is being sold and will be still relevant for at least the next six months. If Asus Zenfone AR ZS571KL you find among DROID smartphones in our catalog, you can safely buy it now, and if you do not find it, then its better already do not buy.

Buy Asus Zenfone AR ZS571KL you can in any store (or on the Internet, or in the electronics supermarket), we just advise you to see live on the smartphone and hold it in your hands before buying. 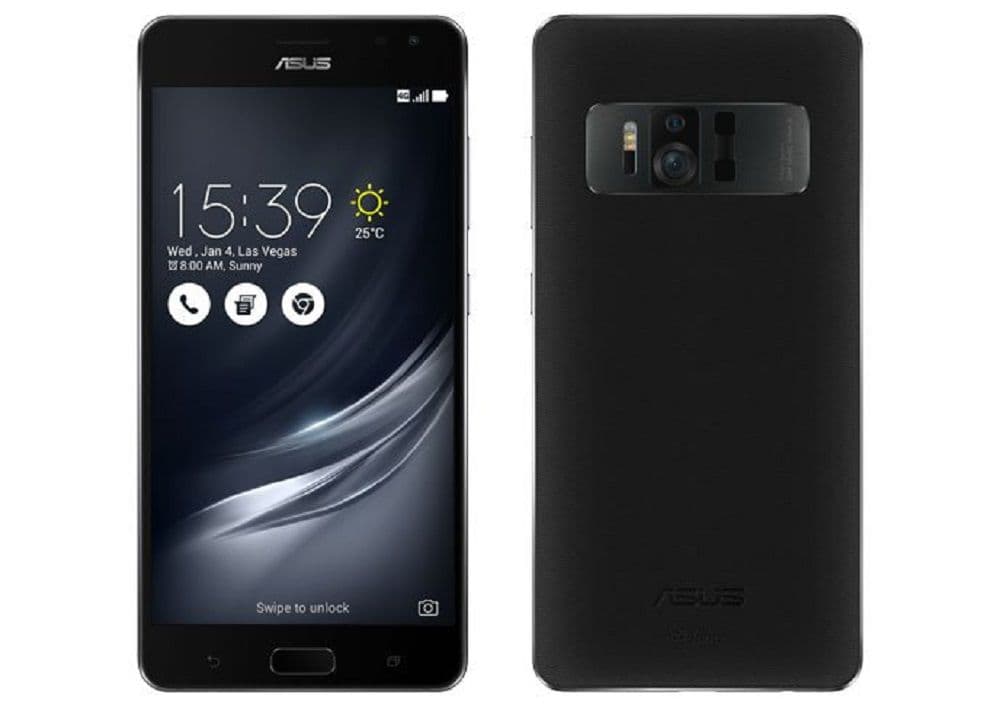 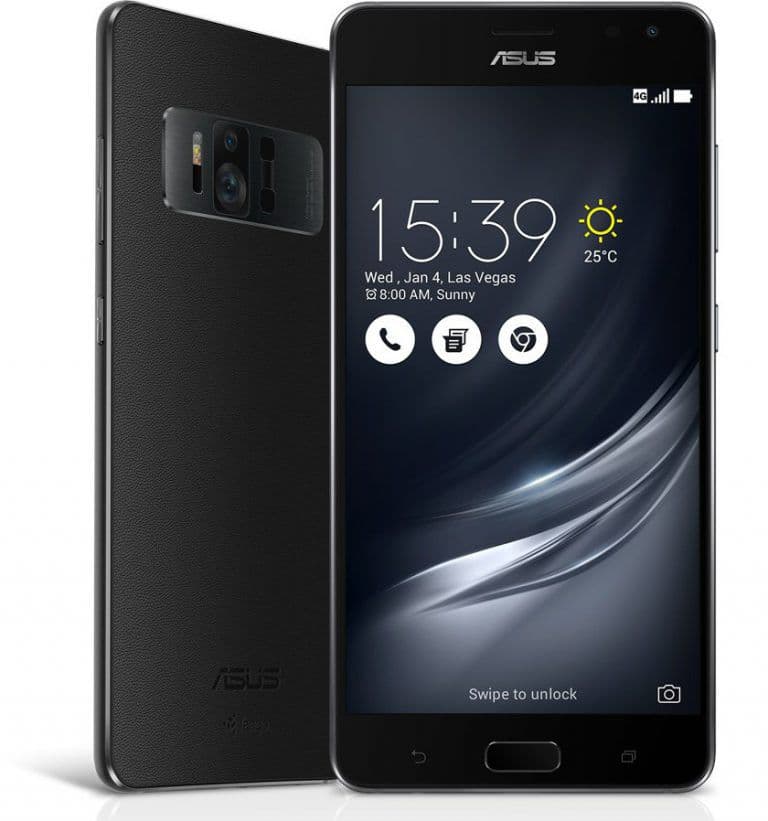 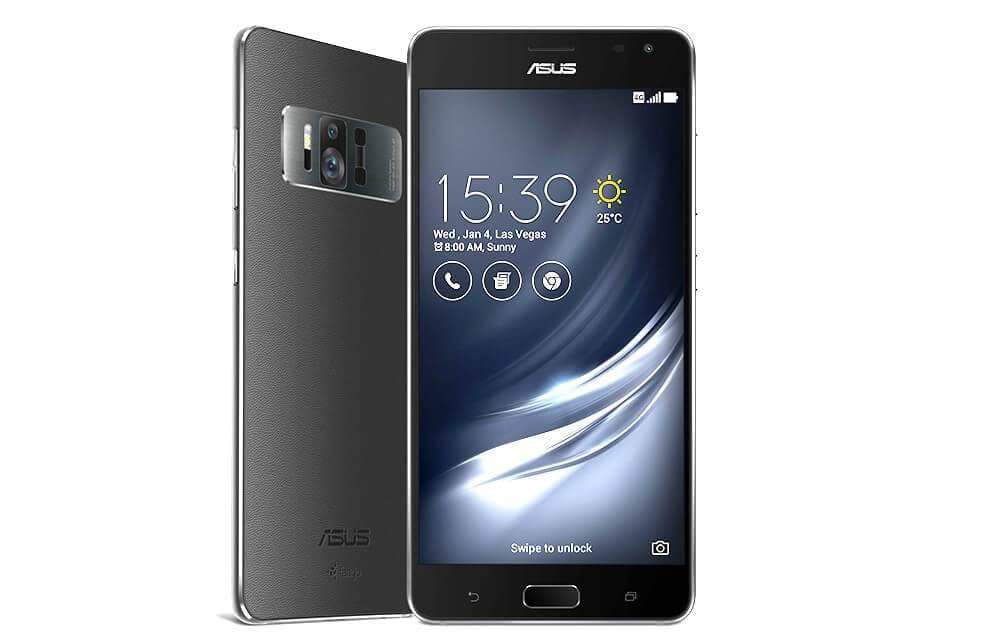 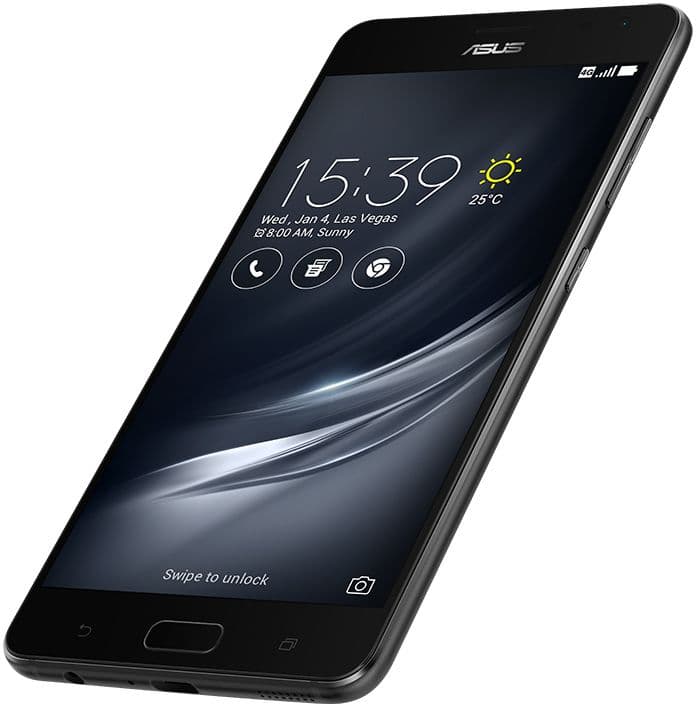 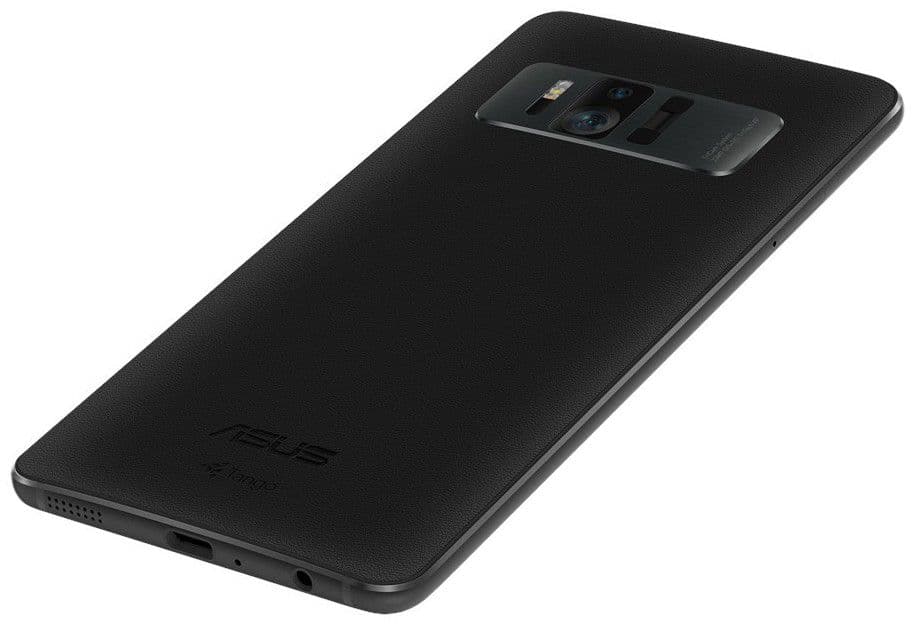 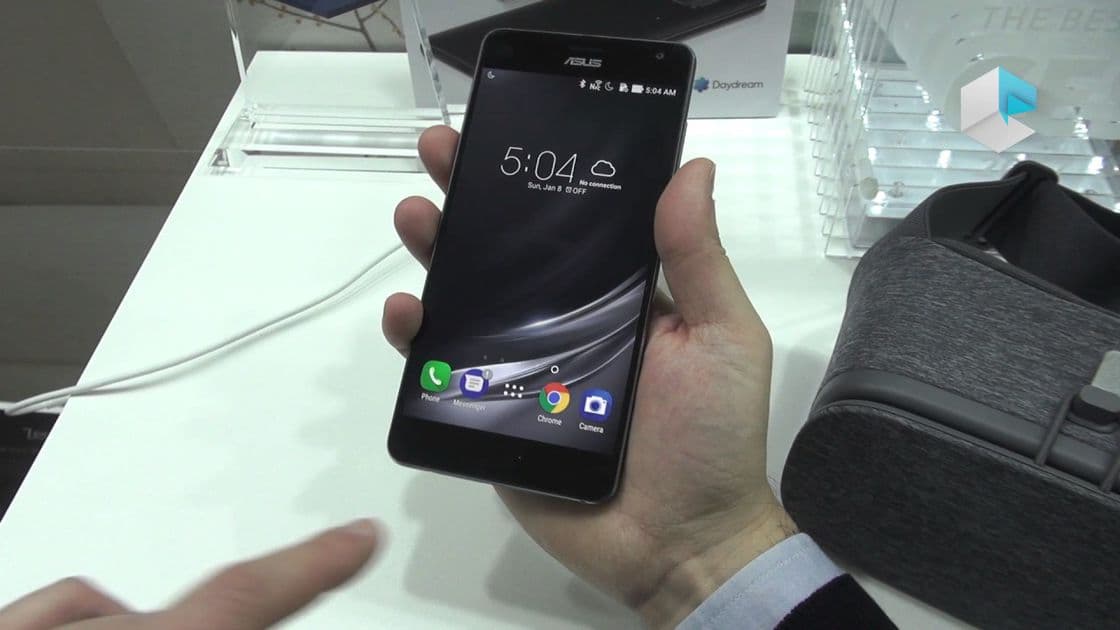 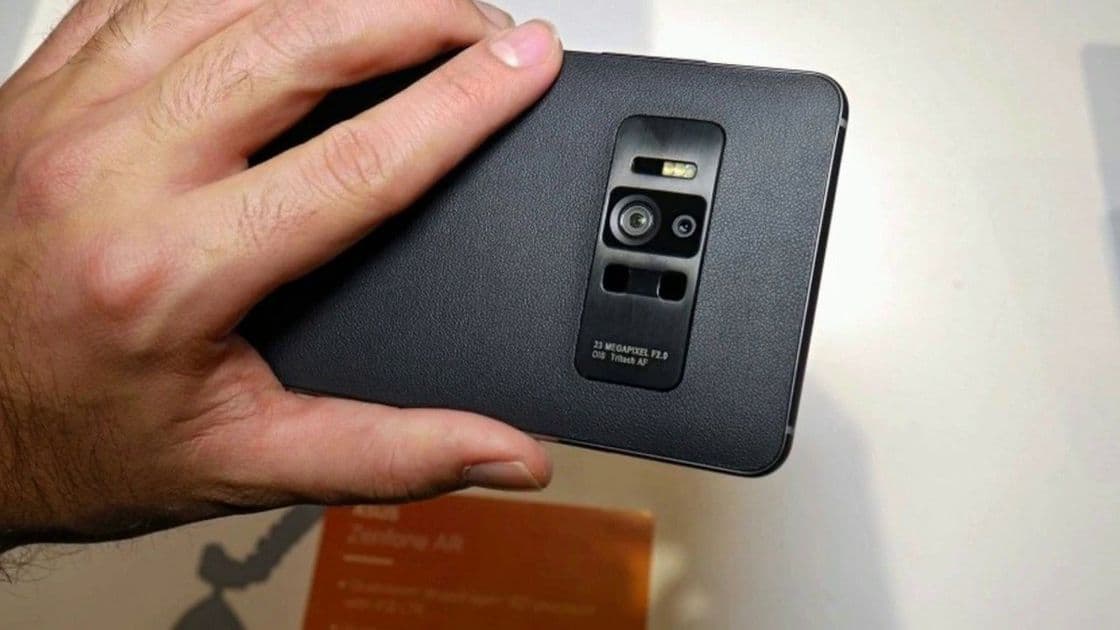