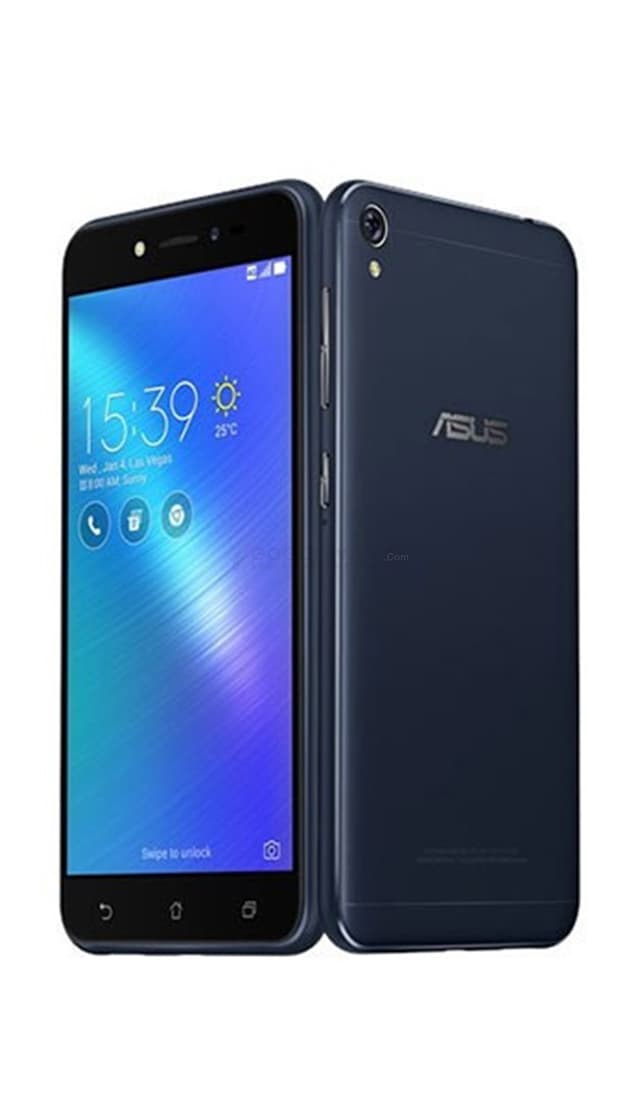 This is a smartphone on Android 8 Go Edition with a usual good processor, with a large touchscreen size, with a very good main camera, and the front camera here turned out to be absolutely ordinary. And Asus ZenFone Live (L1) ZA550KL has such features: a slot for two SIM cards. 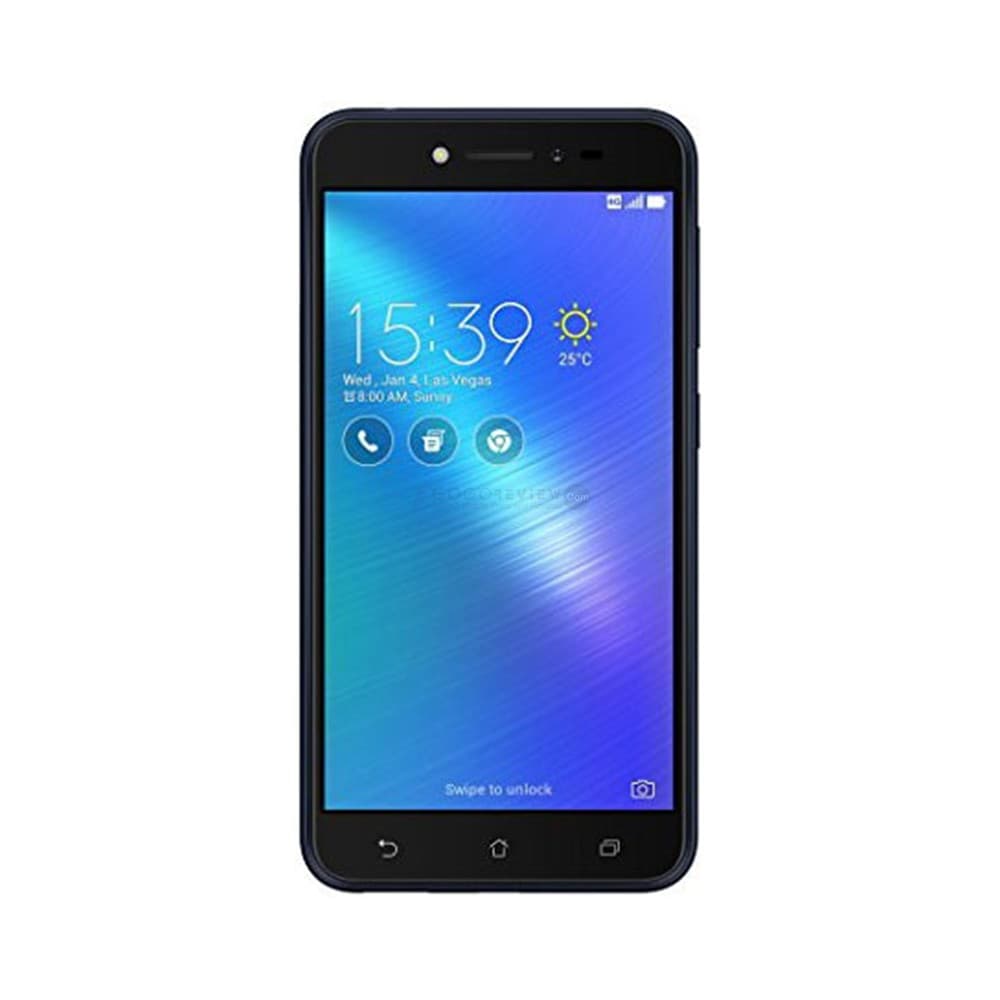 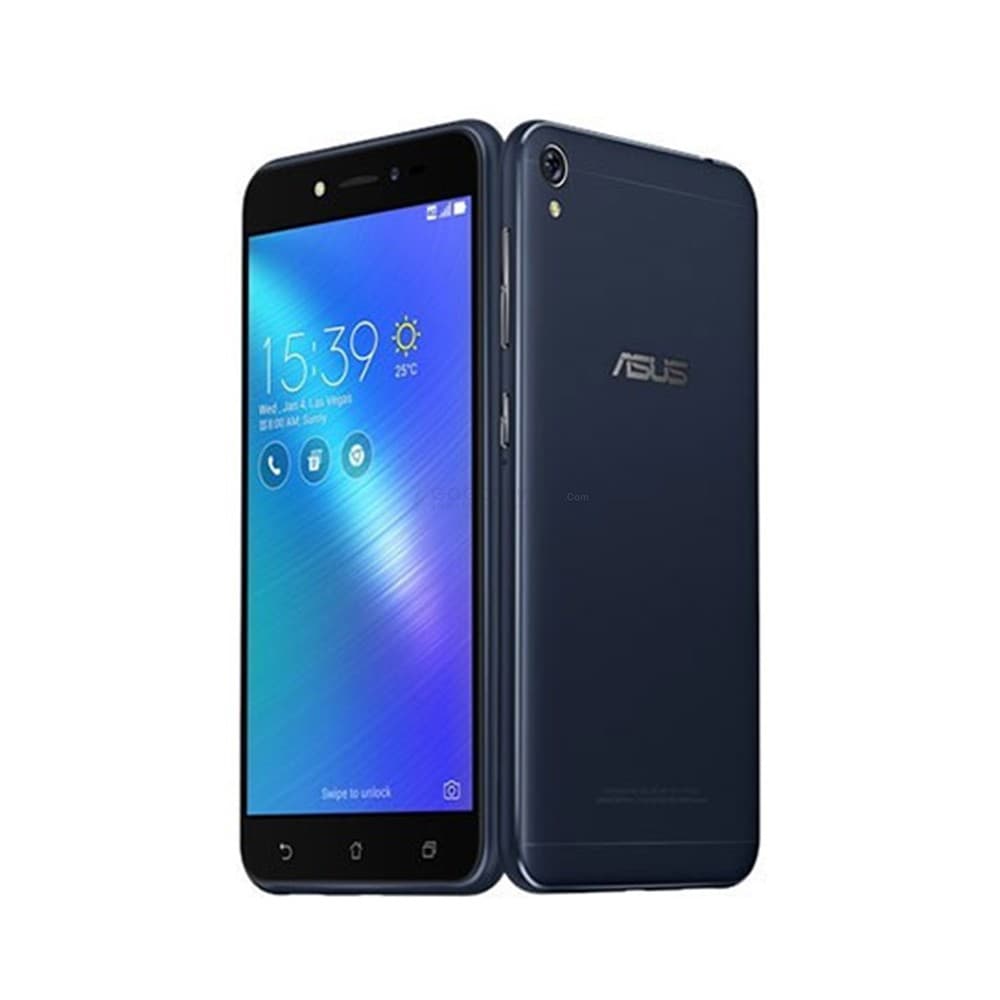 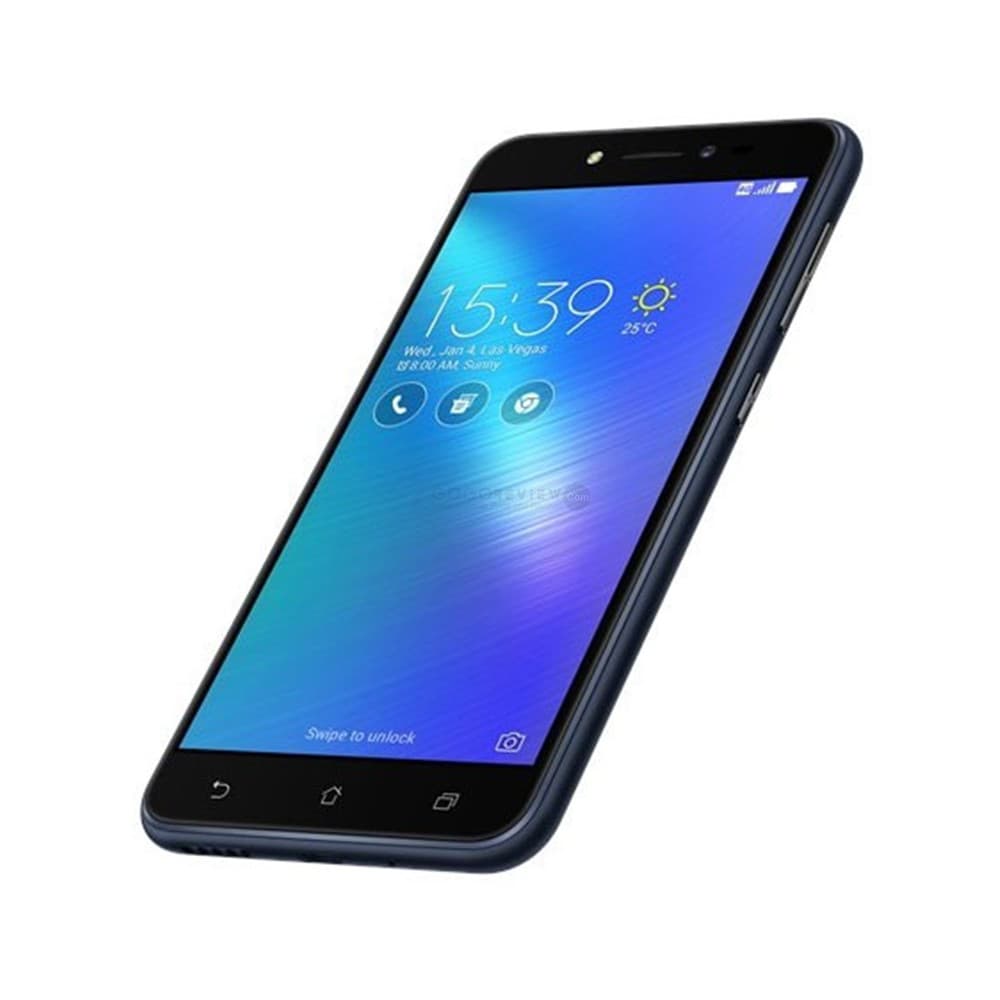 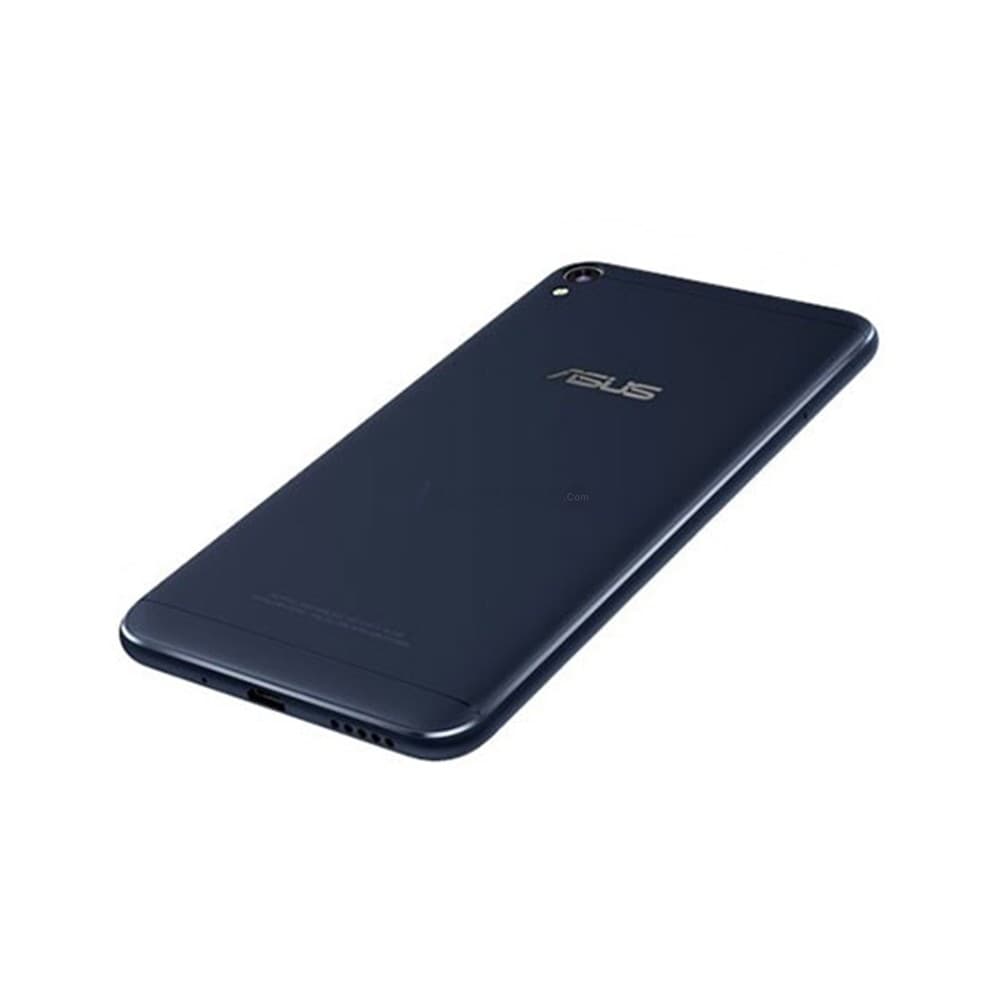 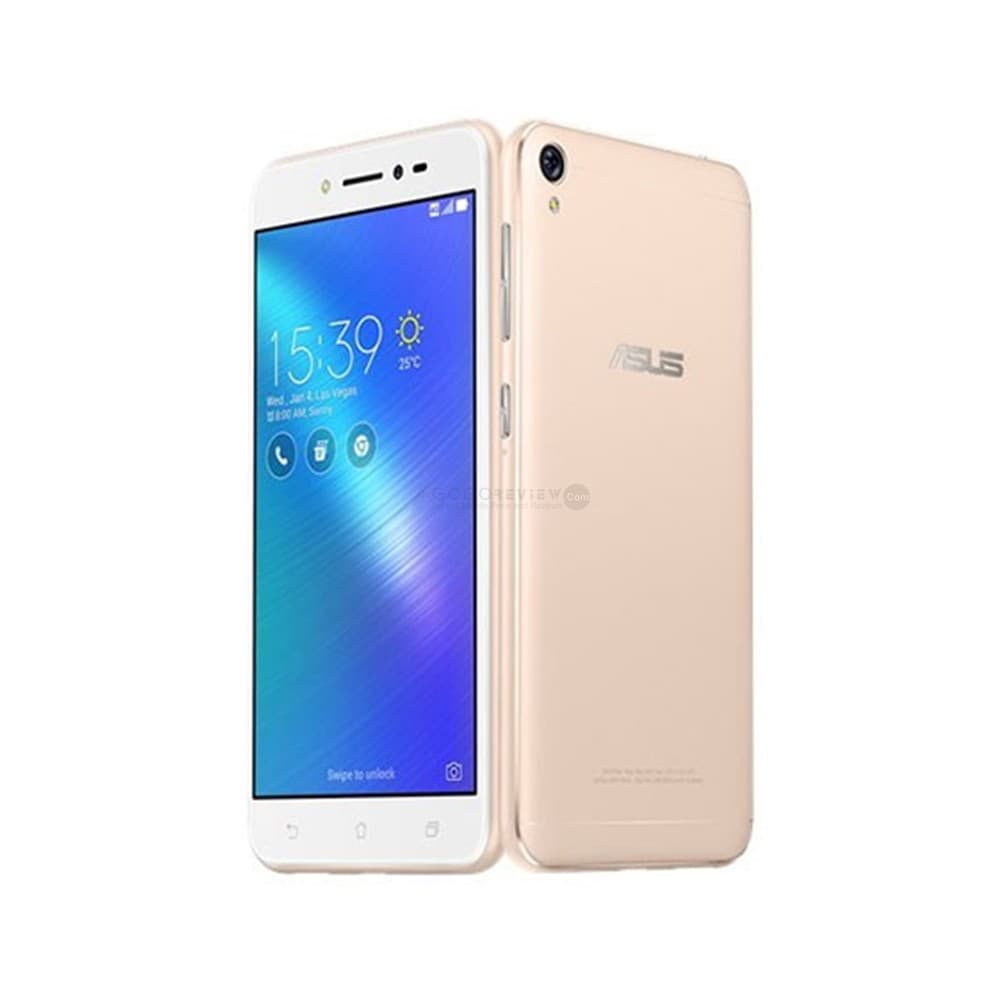 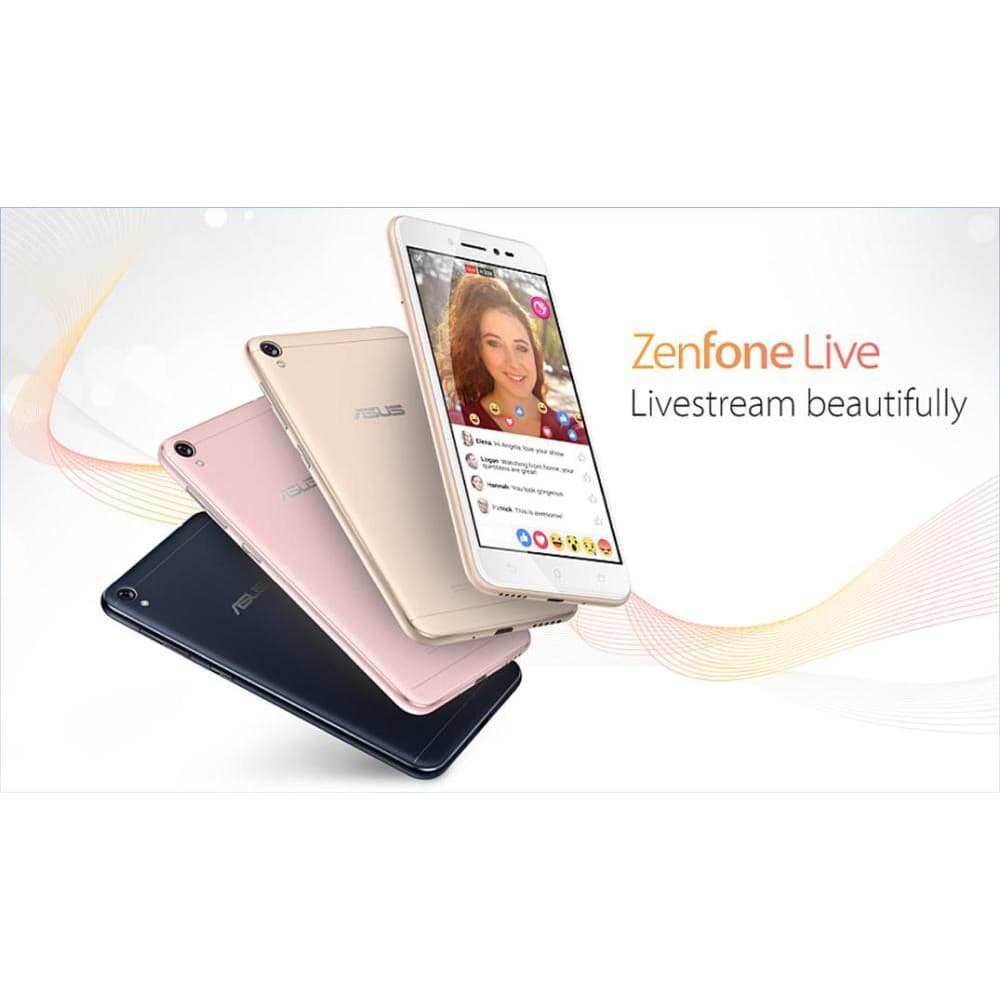 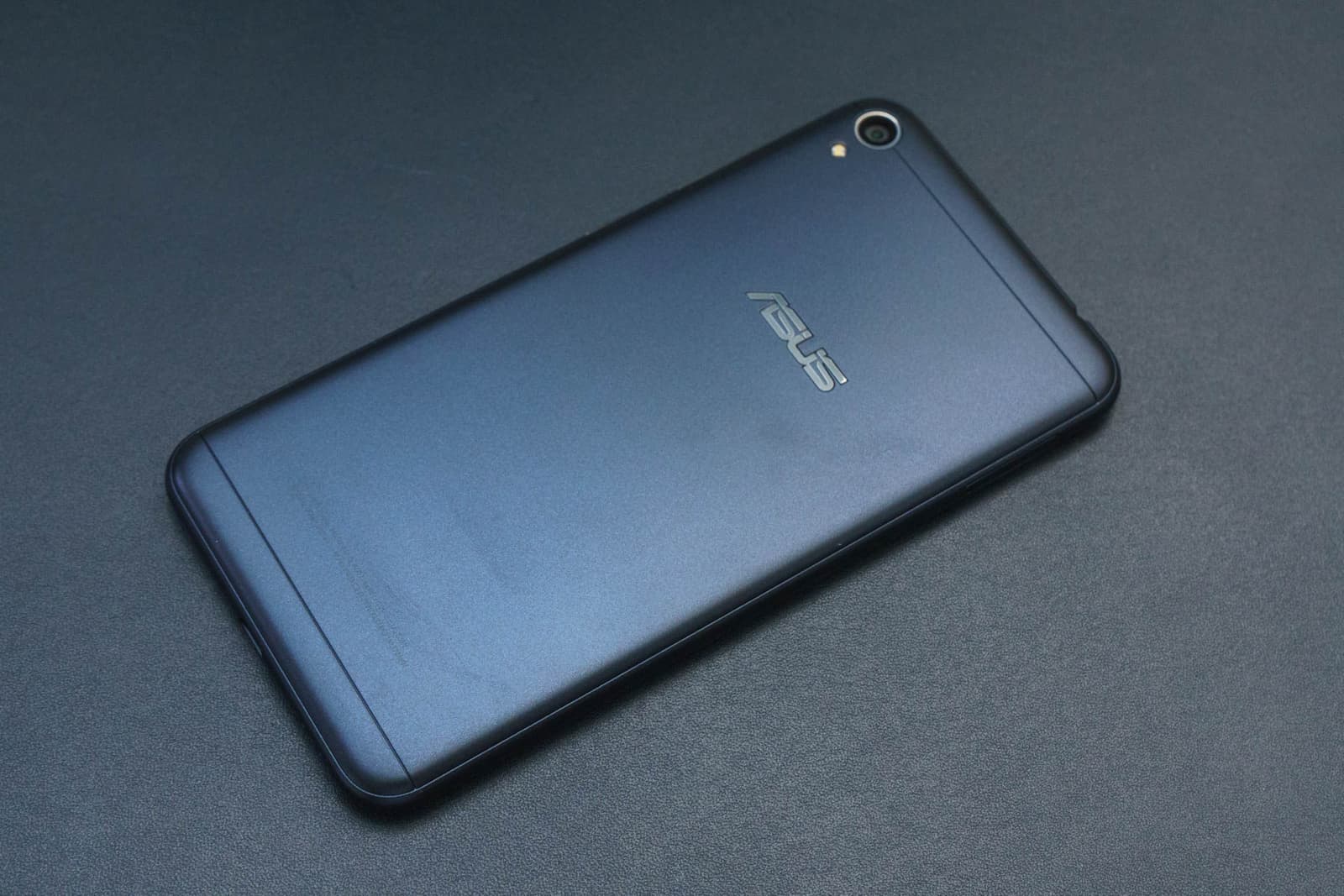 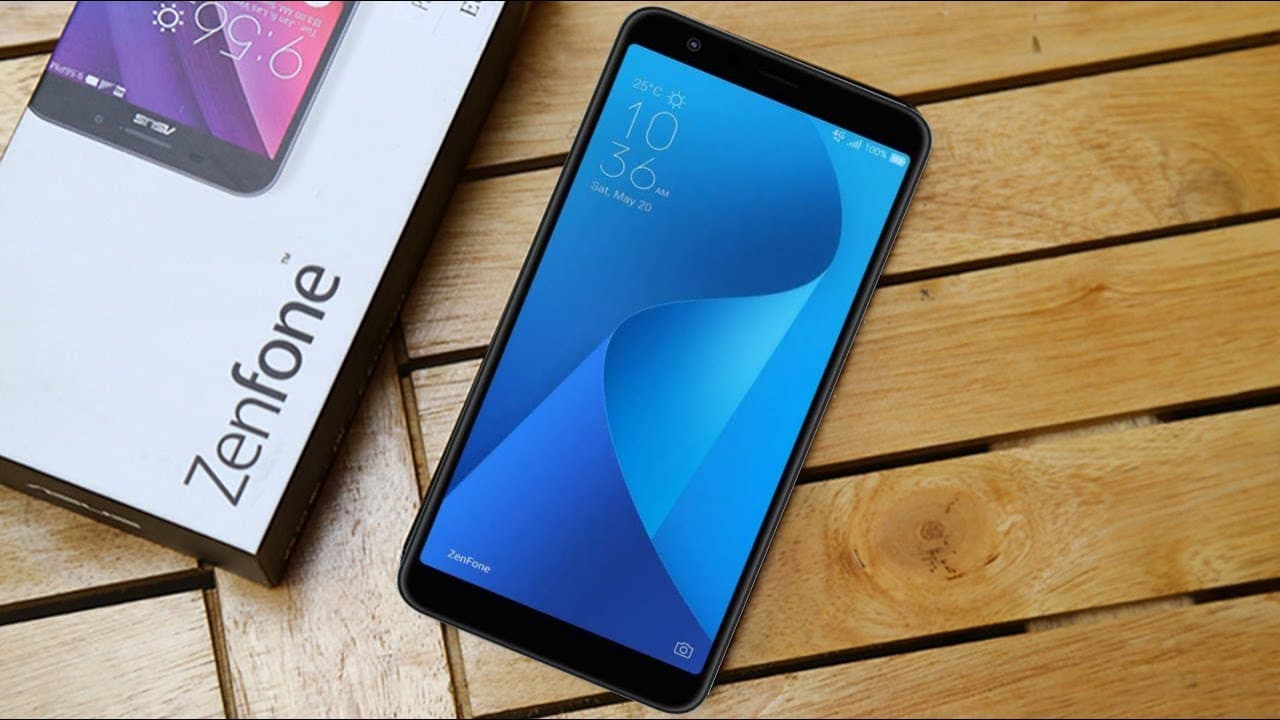 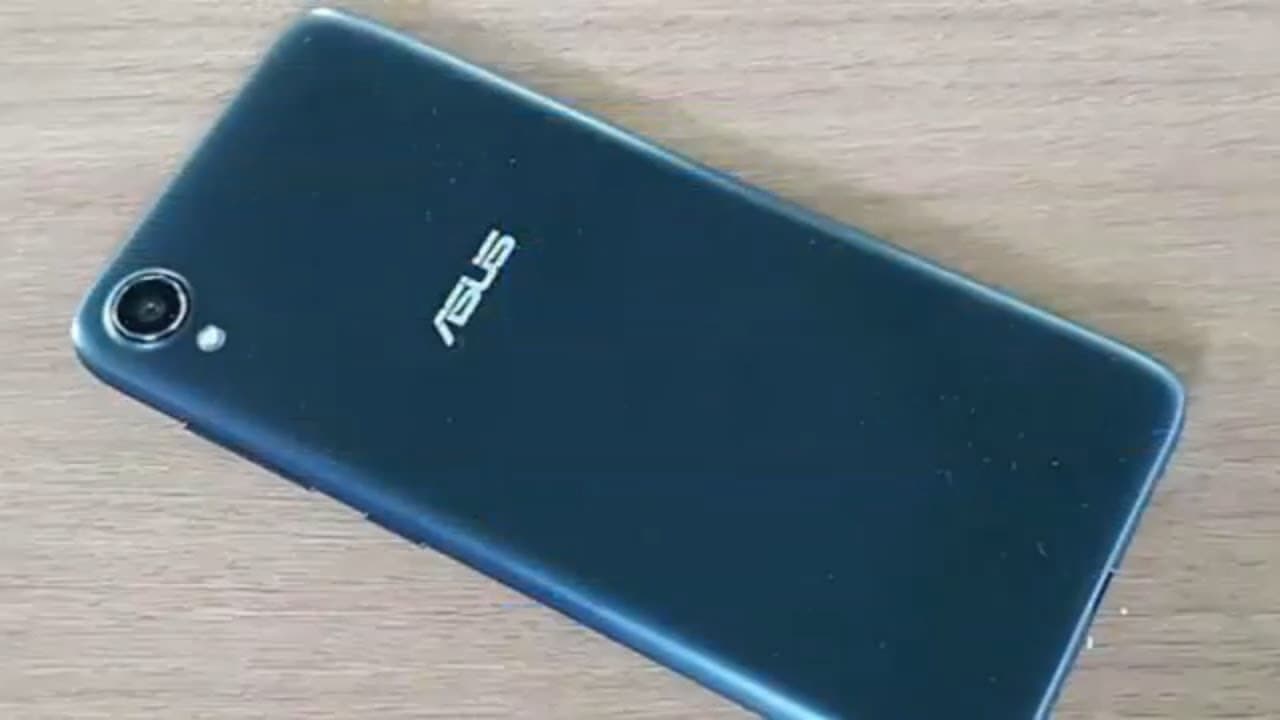 Of the technical characteristics of this device is worth noting: a widescreen screen (18: 9 aspect ratio) with a diagonal of 5.5 inches and a resolution of 1440 by 720 pixels (HD +); budget processor Snapdragon 425; there are two options for memory: 32 + 2 GB or 16 + 1 GB of built-in and RAM, respectively. One of the very strange features is the availability of a slot for microSD cards and support for cards up to 2 TB inclusive. As far as we know, there are still no cards with this volume, but the phones already have connectors that are ready to work with these cards.

On multimedia characteristics, there is nothing to boast about. In Asus ZenFone Live (L1) ZA550KL there are two cameras: the main and front. Each has one module: the main one — 13 MP, the front one — 5 MP. To unlock the device, you can use the built-in face recognition function, because the fingerprint scanner is not here. The accumulator is built in capacity of 3 000 mAh.

The price for Asus ZenFone Live (L1) ZA550KL is announced at the level of 110 USD. The smartphone will be released in black, blue, gold and pink colors. The first country where sales of the device will begin is Indonesia, a little later the smartphone will be on sale in Europe.