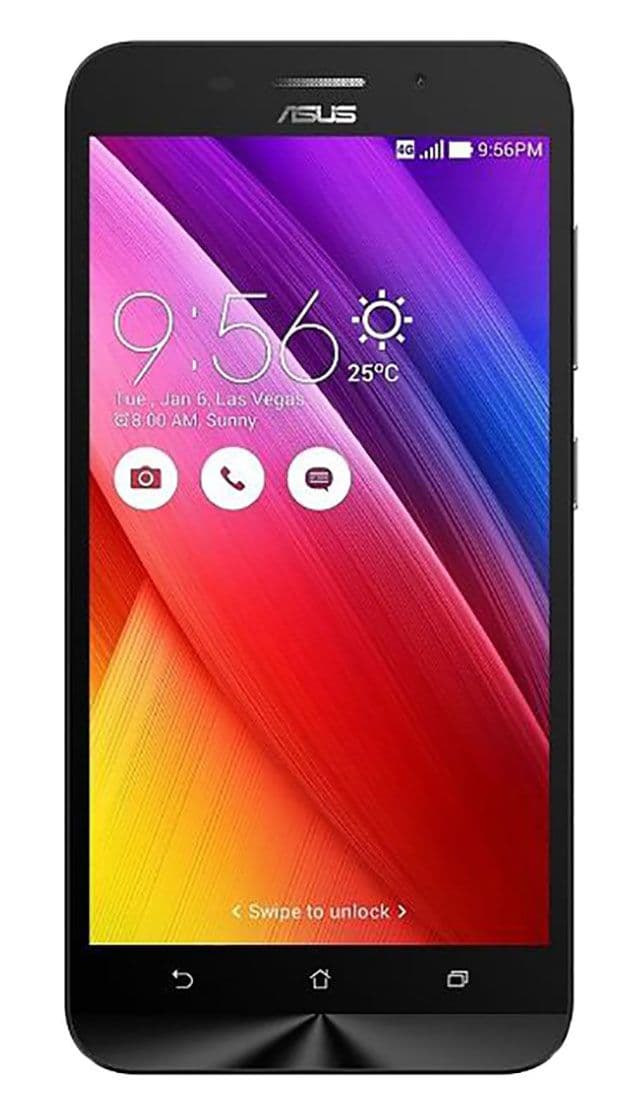 This is a smartphone on Android 5 Lollipop with a usual good processor, with a large touchscreen size, with a very good main camera, and the front camera here turned out to be absolutely ordinary. And Asus Zenfone Max ZC550KL has such features: a slot for two SIM cards.

New smartphone from the company Asus got the name Asus Zenfone Max ZC550KL and was announced in August 2015. This model is released in the series of smartphones Zenfone.

Smartphone Asus Zenfone Max ZC550KL works out of the box under the operating system Android version 5.0 Lollipop. Not every android smartphone boasts that it can be updated to a newer version, but in our case the model Asus Zenfone Max ZC550KL updated to Android version 6.0 Marshmallow (look in the catalog all smartphones on Android 6.0 Marshmallow).

In addition the Asus Zenfone Max ZC550KL — is a smartphone for 2 SIM cards, which is ideal if you use the services of several mobile operators.

The battery and the operating time also depend on the screen size. At Asus Zenfone Max ZC550KL installed battery for 5 000 mAh, which is very, very good, this battery will last for a long time.

The smartphone Asus Zenfone Max ZC550KL has two cameras: the main camera on 13 MP and the front camera on 5 MP. If you look at the quality of the photo of the main camera, then it will be medium-quality photos and videos.

The more cores the smartphone processor has, the faster it works. Of course, do not forget that the applications should be optimized for the version of Android. But if we are talking about technical characteristics, then the processor here 4-core on the chipset Snapdragon 410. RAM 2 GB.

Built-in memory for storing different data (photo, video, applications, music, etc.) here 8 GB, but there are still options for 16 GB. You choose which version of the smartphone to buy, so it was comfortable to use it. Do not forget that the update of the software version will be available for your smartphone, and for this you need to download it first, and if the space is not enough, it will not be able to update. Therefore, we advise you before buying to think about how much internal memory you need.

If we scared you just in the context of the built-in memory, then do not worry, because Asus Zenfone Max ZC550KL supports memory cards microSD with the maximum volume 64 GB. And this means that you can store all photos and videos with music on the memory card.

Price for Asus Zenfone Max ZC550KL: buy or not to buy?

In October 2015 begin sales of a new smartphone Asus Zenfone Max ZC550KL. To understand whether to buy this smartphone, we suggest briefly summarize the main characteristics that became known after the announcement of the model. The smartphone has a large touch screen, a good main camera, a weak front camera, a super capacious battery and a cherry on the cake is a normal processor.

As a result, in 2015 this was a good smartphone in terms of price-performance ratio, and now we advise you to see other smartphones go to DROID smartphones page, where we always keep the current (Android OS) models of smartphones on sale. And before buying, we always advise you to go to an offline electronics store to hold the smartphone in your hands and be sure that you like it. Why do we advise so? Because creating this catalog of smartphones and filling it with photos of models, we are very well aware of the differences between beautiful selling photos from real smartphones, which then the buyers hold in their hands. 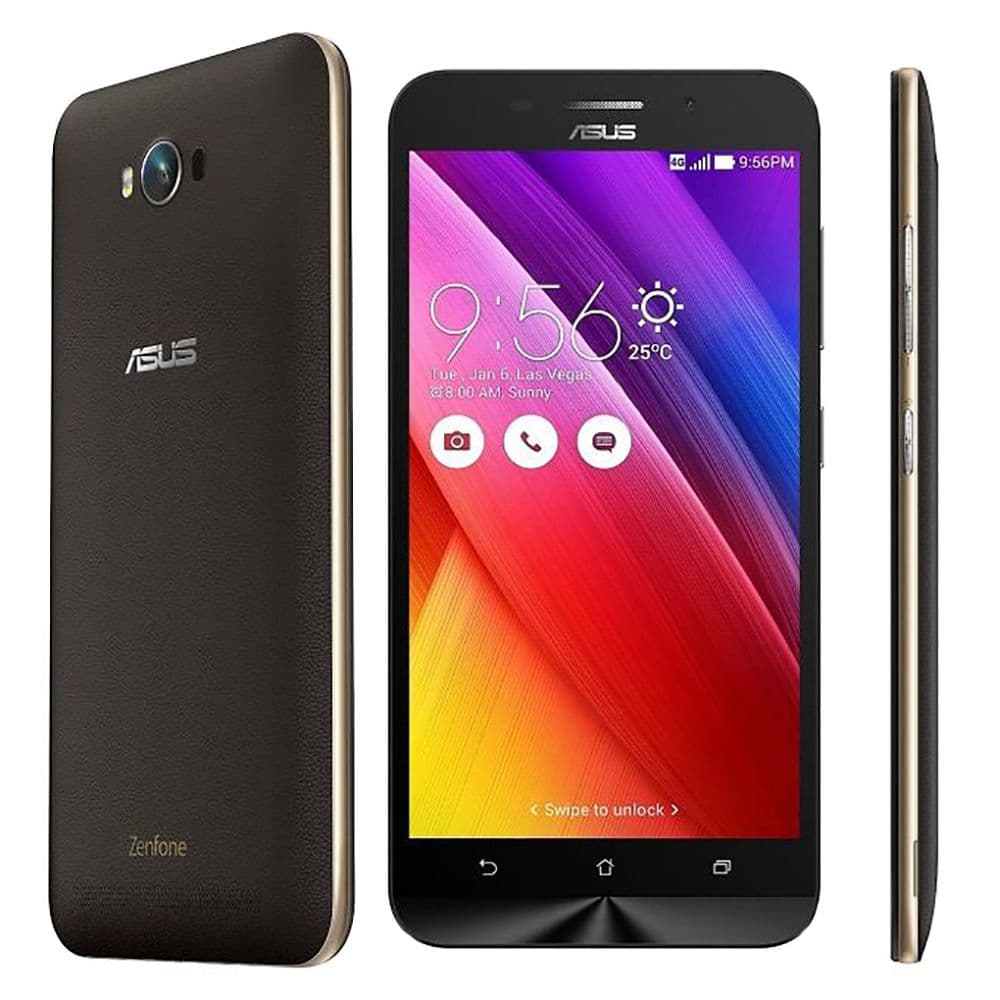 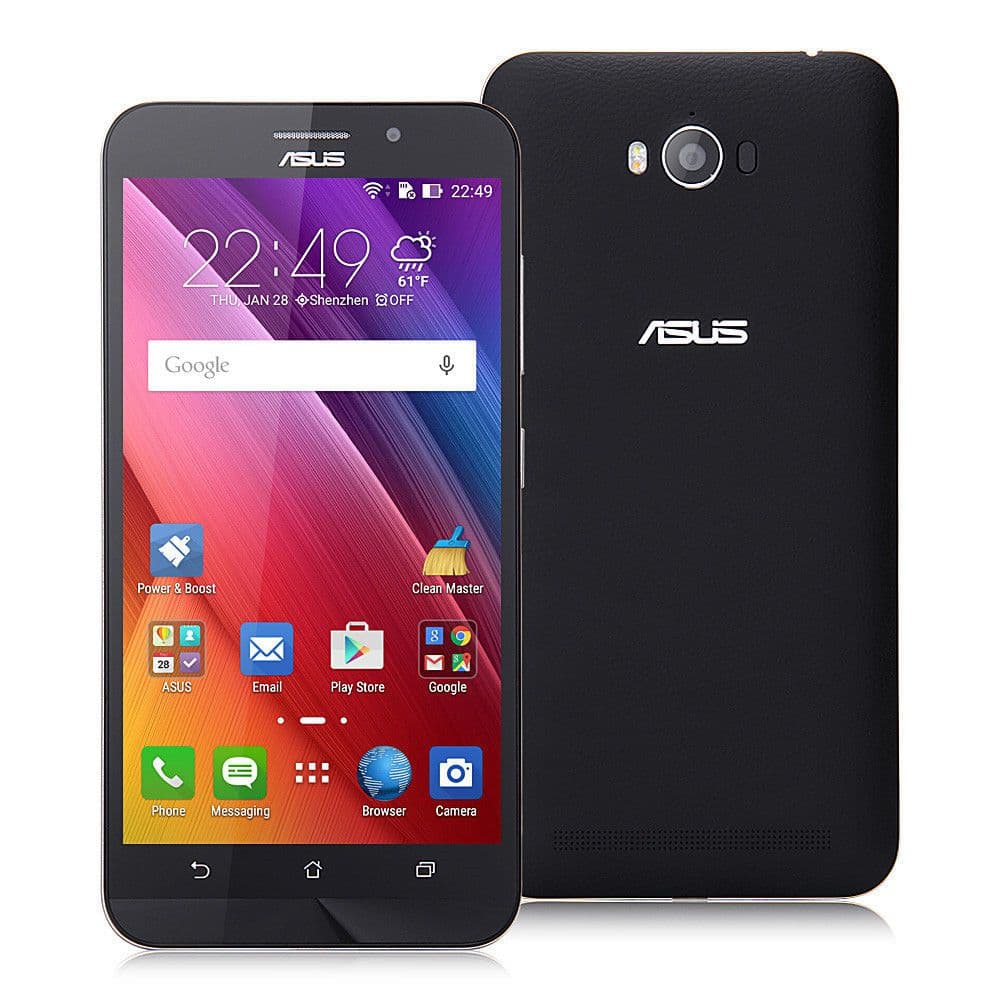 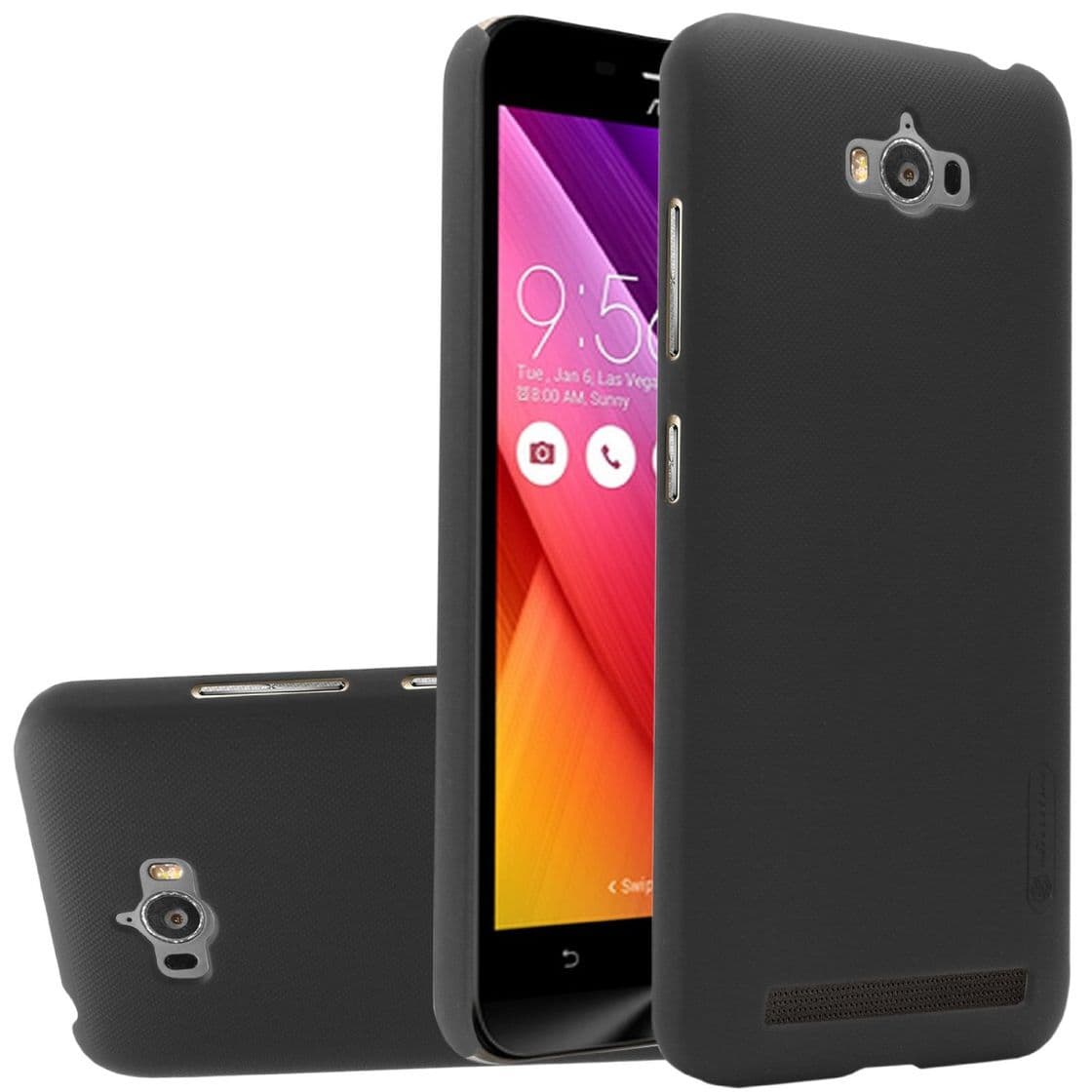 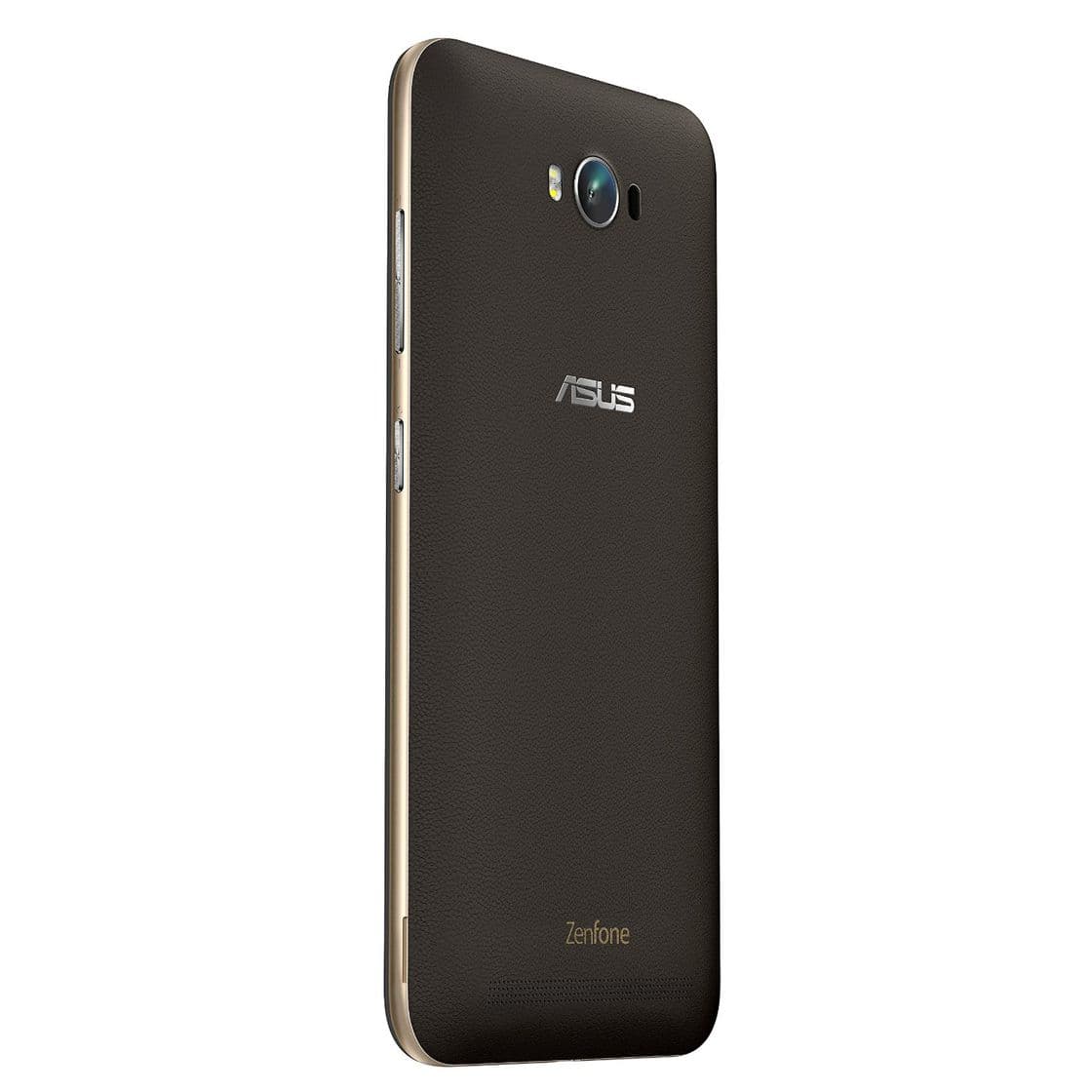 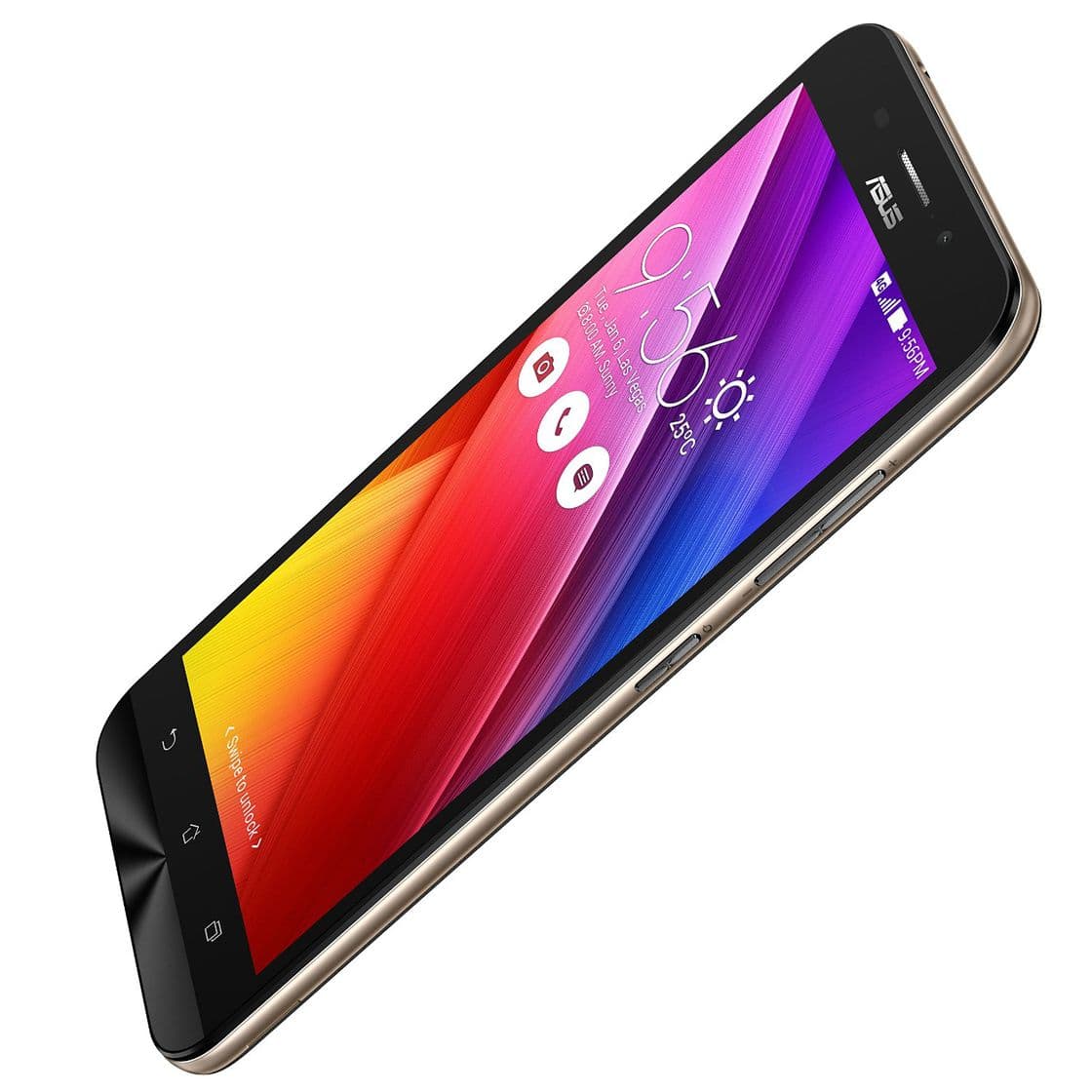 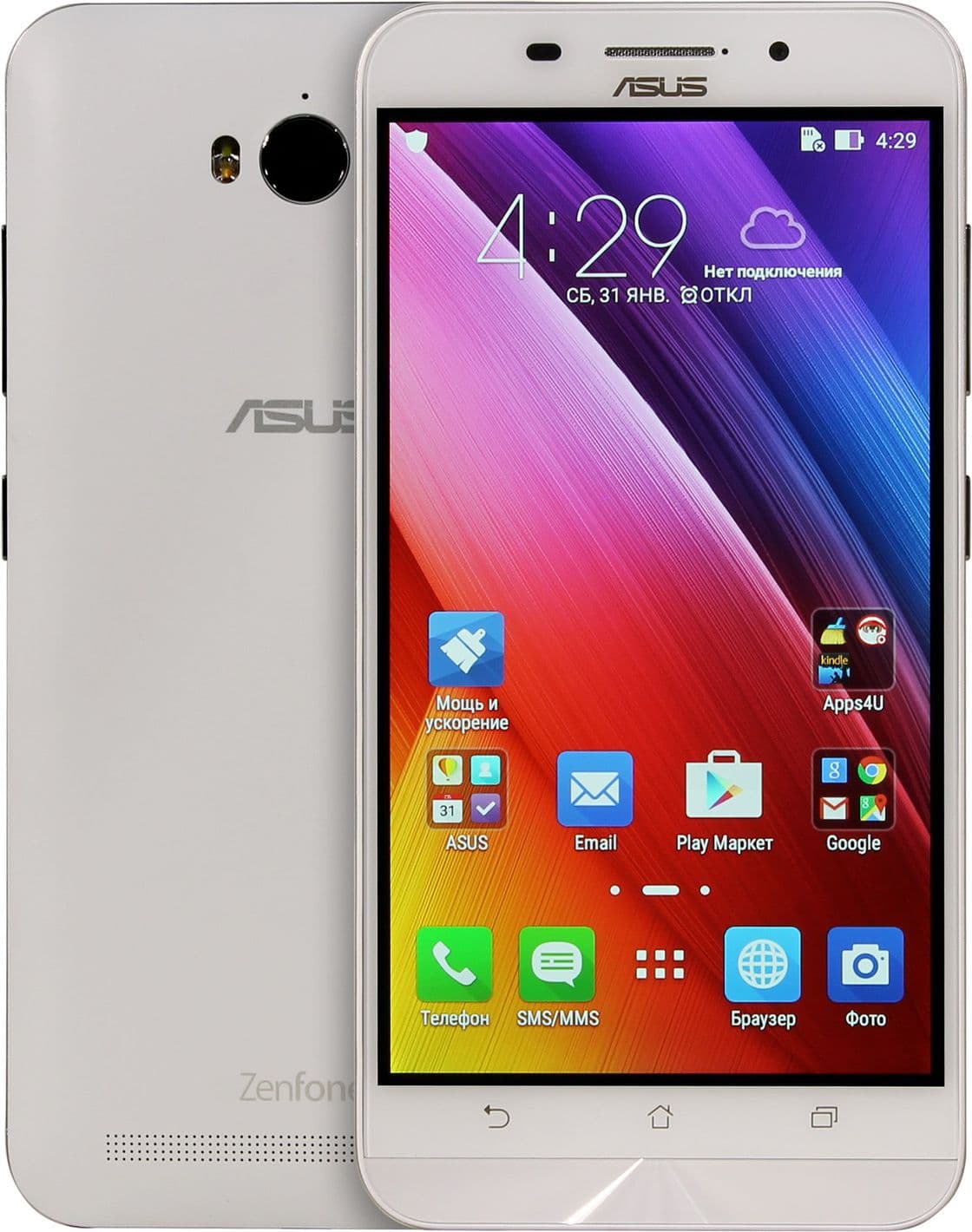 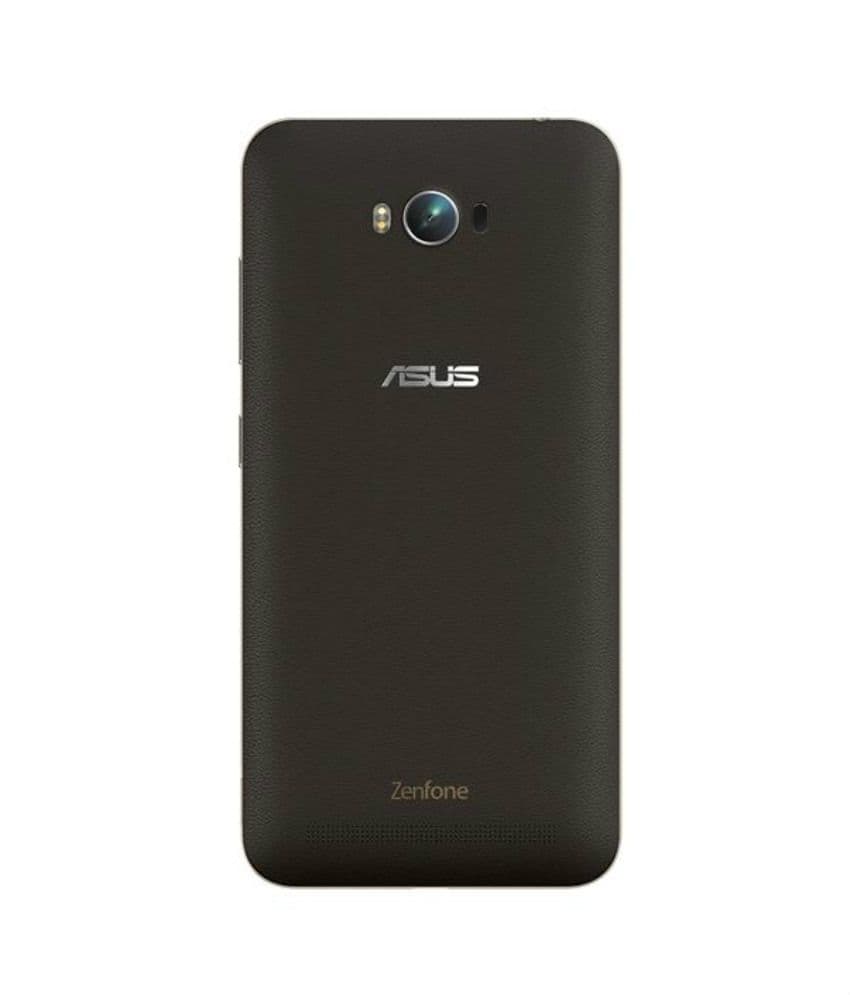 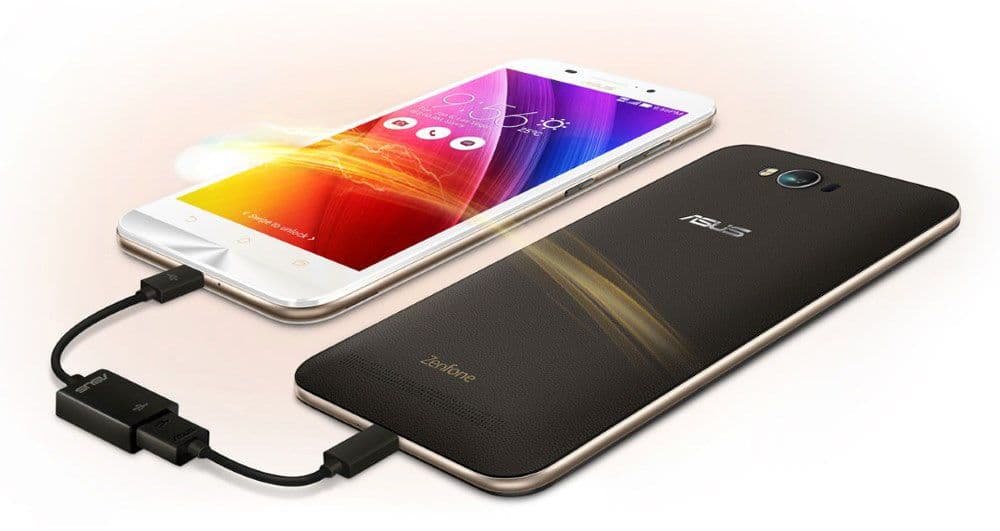 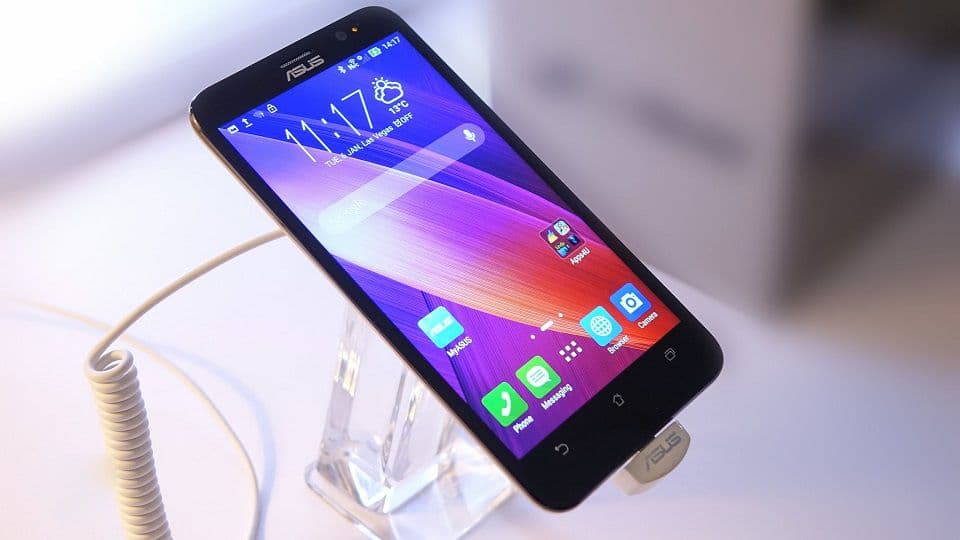 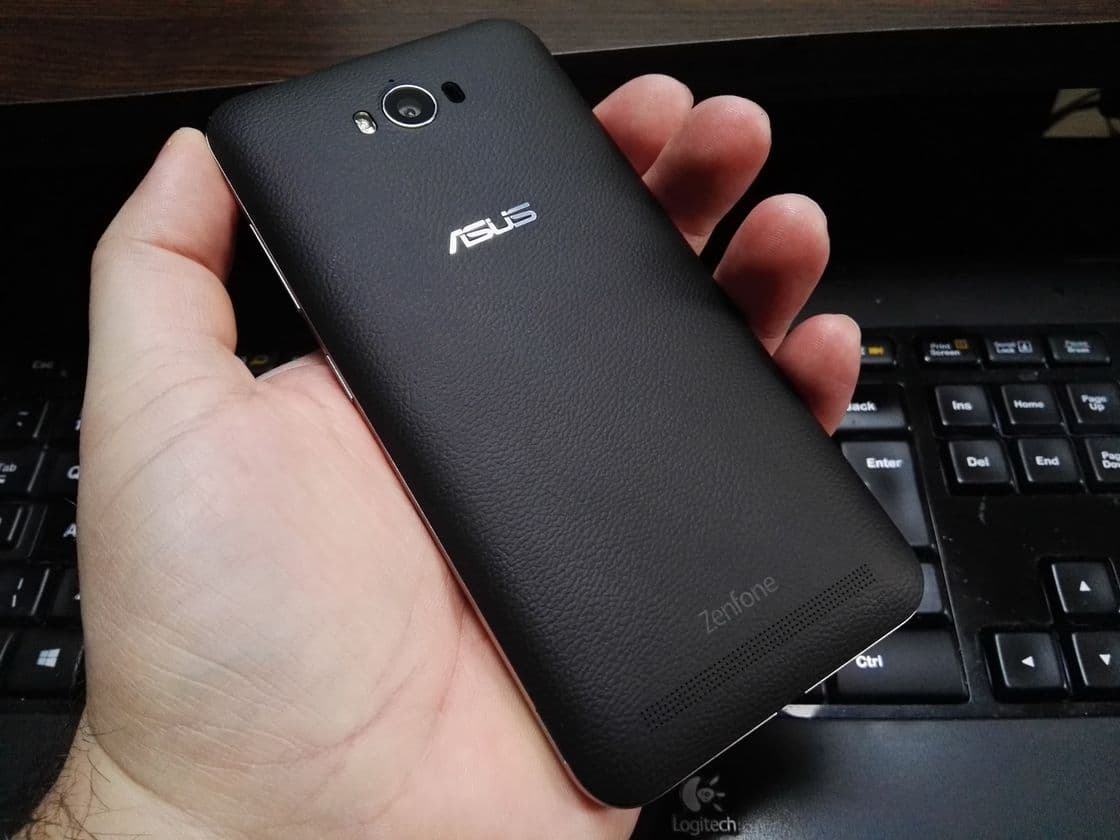 At the moment there are no similar Asus Zenfone Max ZC550KL models on sale smartphones. We recommend for you look in our catalog DROID-Smartphones.