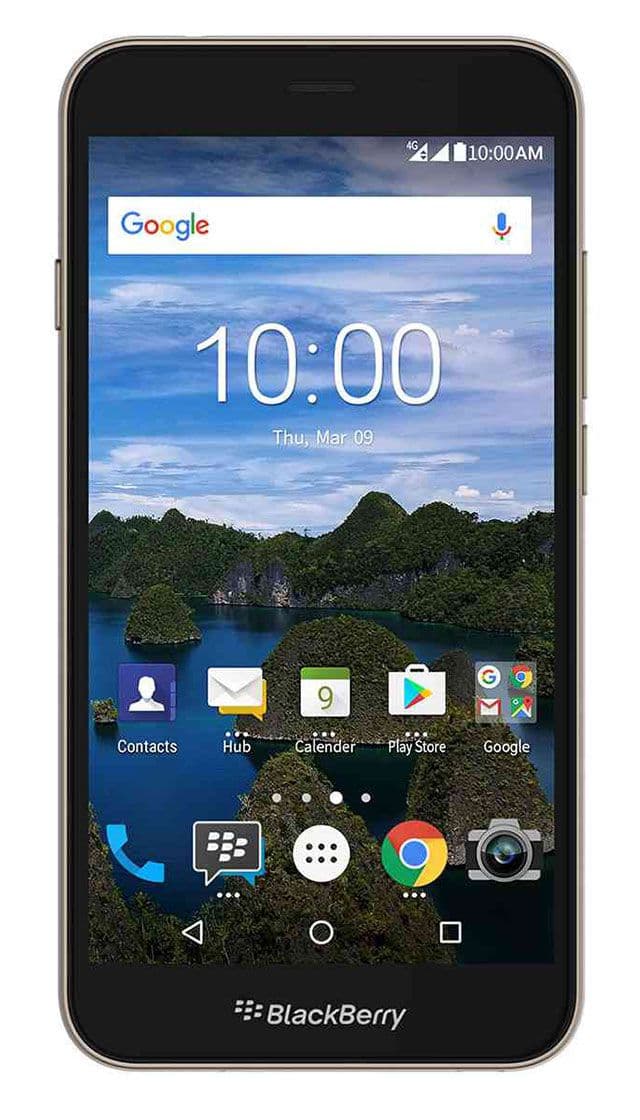 This is a smartphone on Android 7 Nougat with a usual good processor, with a large touchscreen size, with a very good main camera, and the front camera here turned out to be absolutely ordinary. And BlackBerry Aurora has such features: a slot for two SIM cards.

BlackBerry Aurora was announced by the company Blackberry in March 2017 and in the same year official sales began in stores. BlackBerry Aurora works on Android 7.0 Nougat, but, unfortunately, this version of the software has not been updated. And before listing all the main characteristics of this model, it is important to note that in BlackBerry Aurora implemented support for working with two SIM cards.

And if you want to look at the competitors of this smartphone, then in our catalog on the page “Smartphones of the year 2017” all models of the same year are presented. And it will also be useful to look at the page with smartphones at a similar price, like BlackBerry Aurora — this is the price segment page “Below average smartphones from $200 to $300”.

The larger the screen, the larger the case. But in addition to the width and height of the hull, its thickness is important. At BlackBerry Aurora the thickness of the case is 8.5 mm, which turns out to be very thick. Today, there are many smartphones with a slim body.

The battery and the operating time also depend on the screen size. At BlackBerry Aurora installed battery for 3 000 mAh, and this is not enough, but not yet a lot.

So, in BlackBerry Aurora is installed 4-core processor on the chipset Snapdragon 425. As for RAM, the memory module is used here 4 GB.

You can store your photos, videos, music and applications both on the built-in smartphone memory, and on memory cards microSD up to 256 GB. You are only available 32 GB built-in memory, so you need to be more careful about what you store on the device.

Price for BlackBerry Aurora: buy or not to buy?

Price BlackBerry Aurora at the start of sales was $250. A smartphone with this price level got into the price segment “Below average smartphones from $200 to $300” and got a good processor, a large touch screen, and the front camera is not too cool with a decent main camera.

If you want to buy BlackBerry Aurora, you can choose any online store or offline electronics store, the main thing is to have a guarantee for the smartphone and the desired version of the model you have chosen. 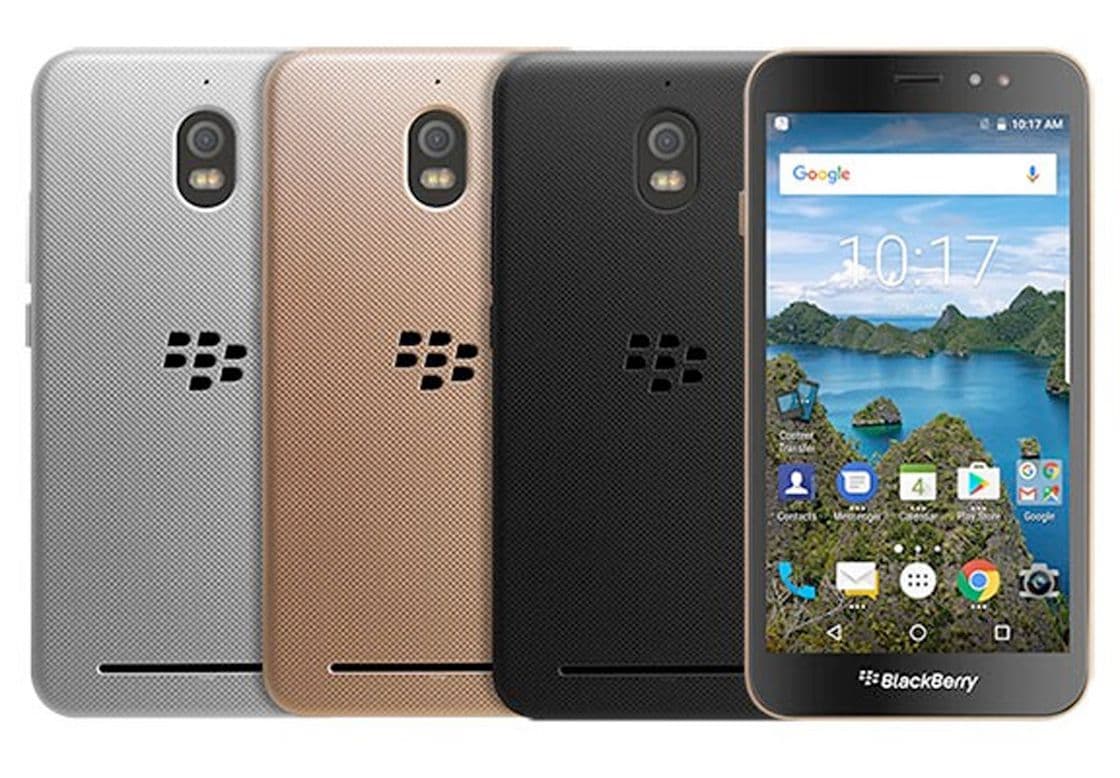 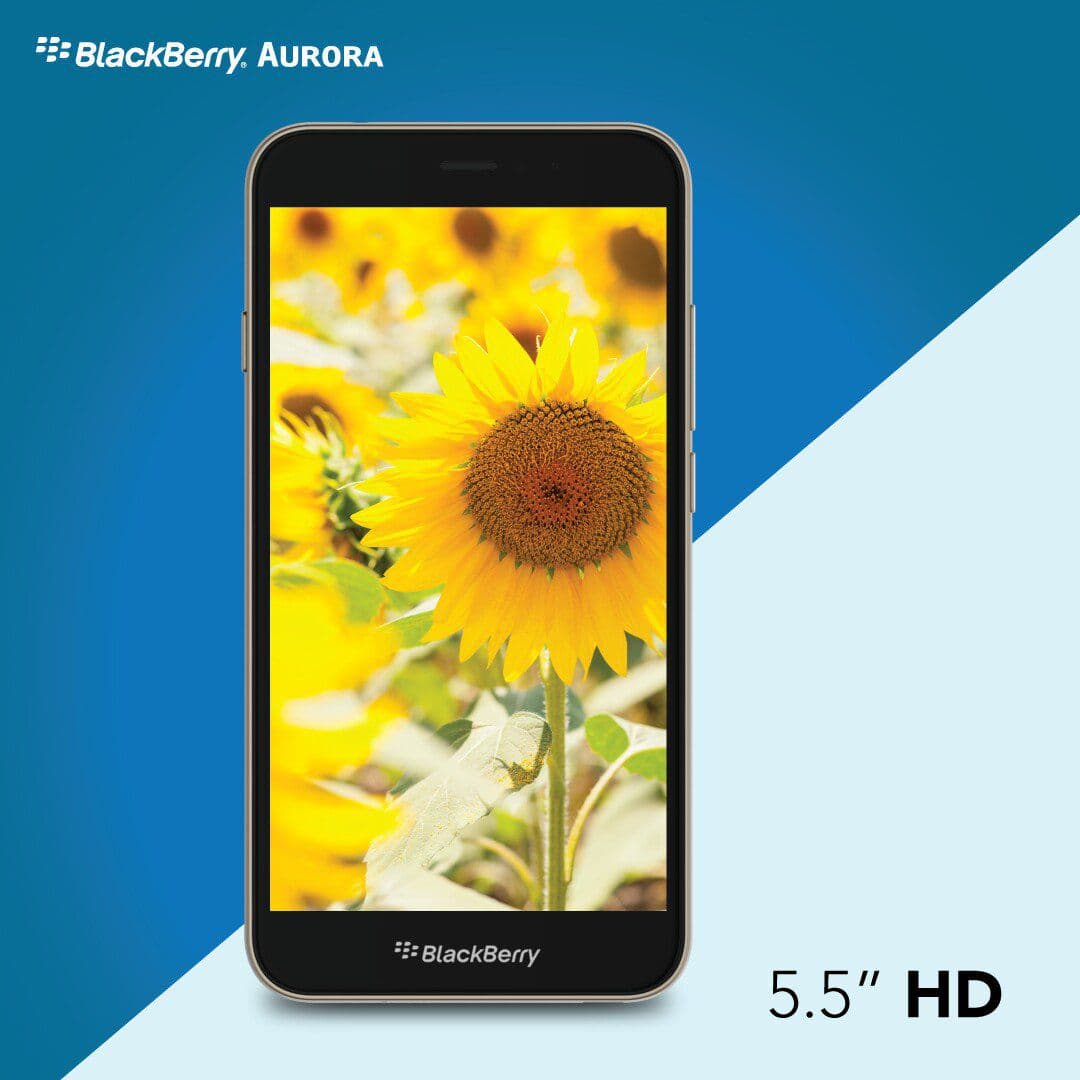 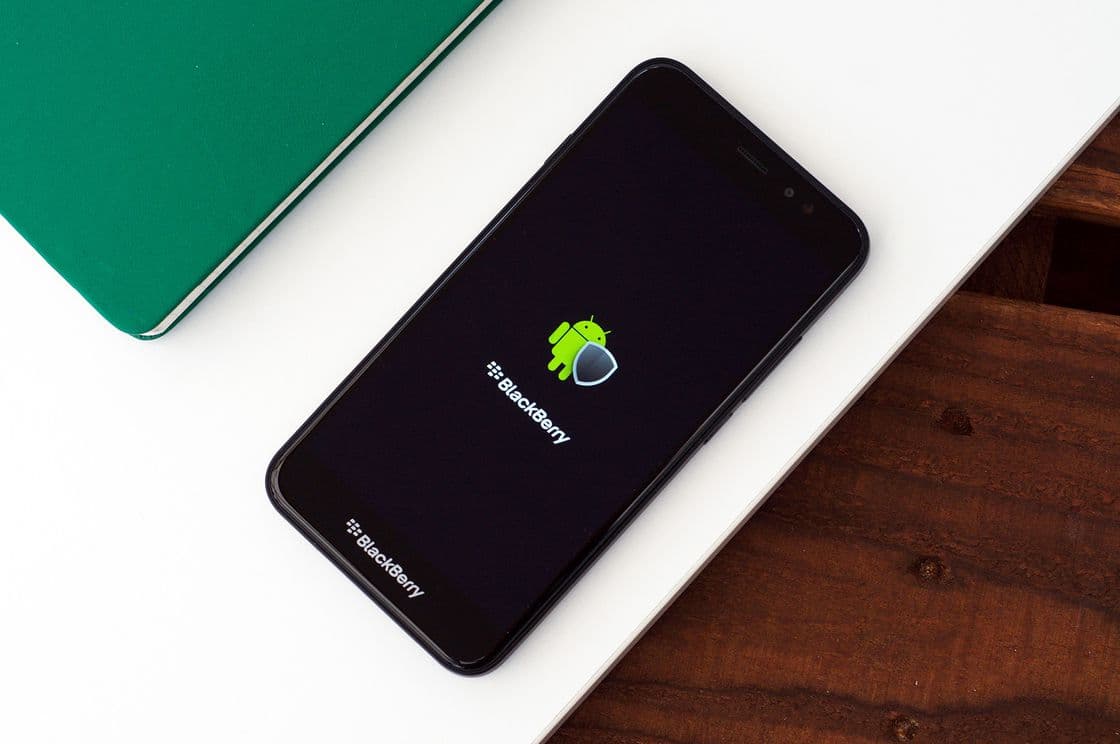 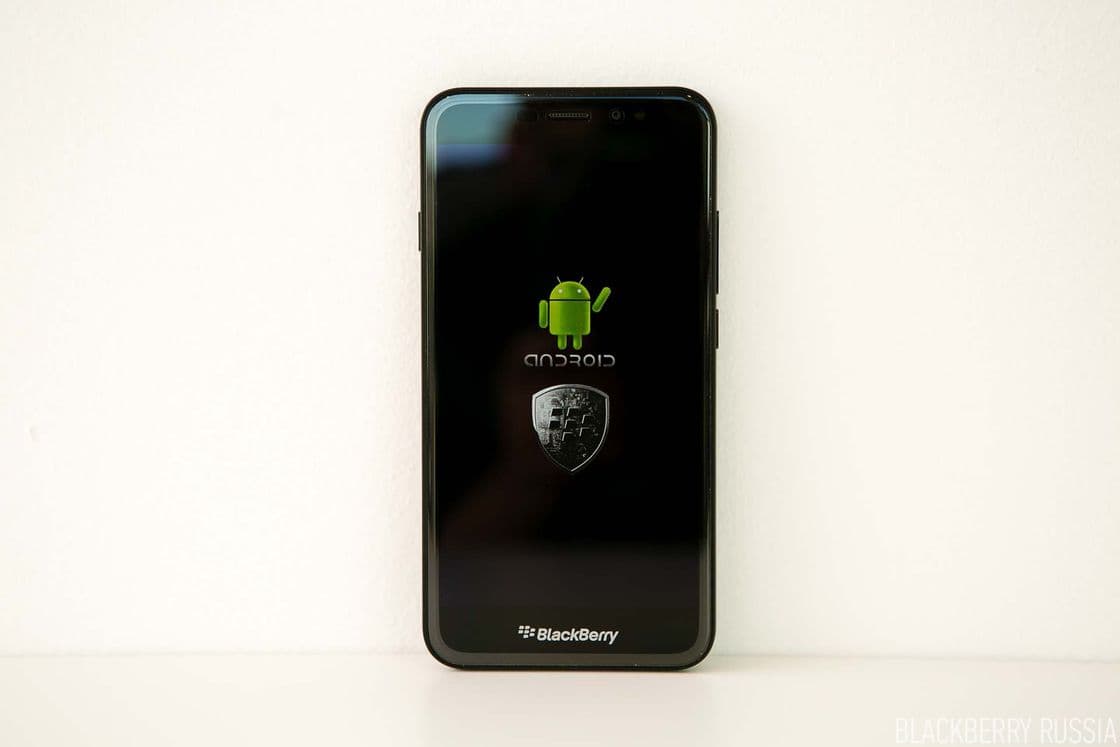 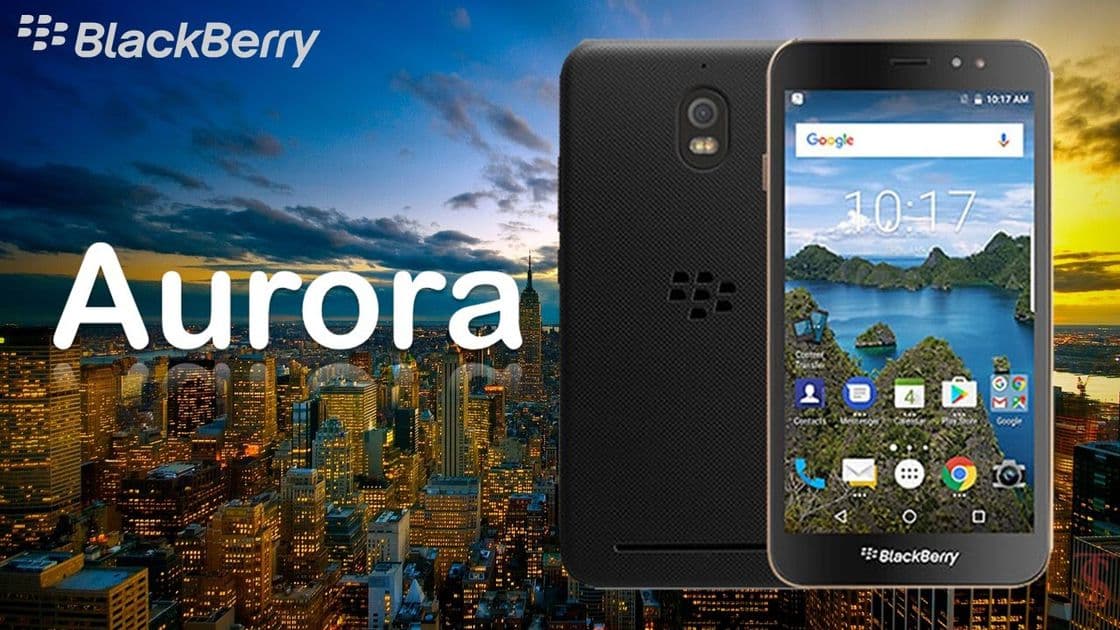 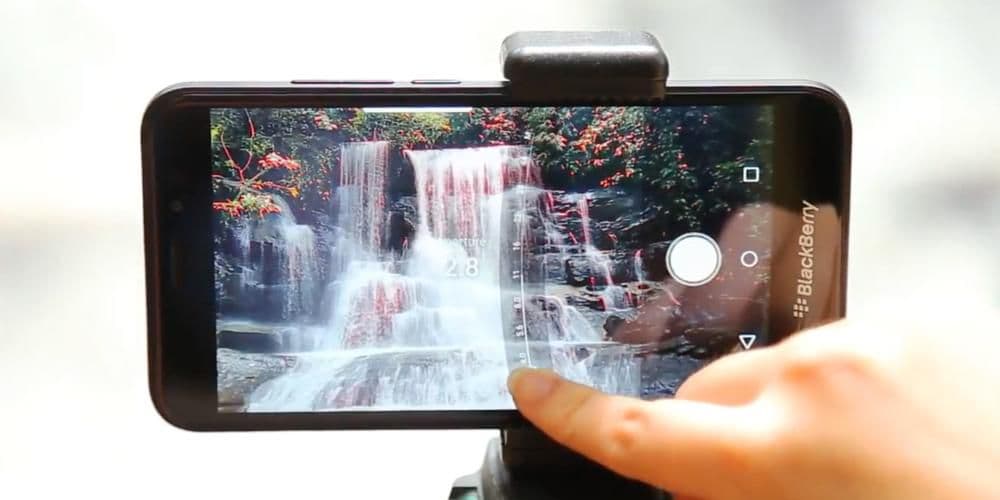 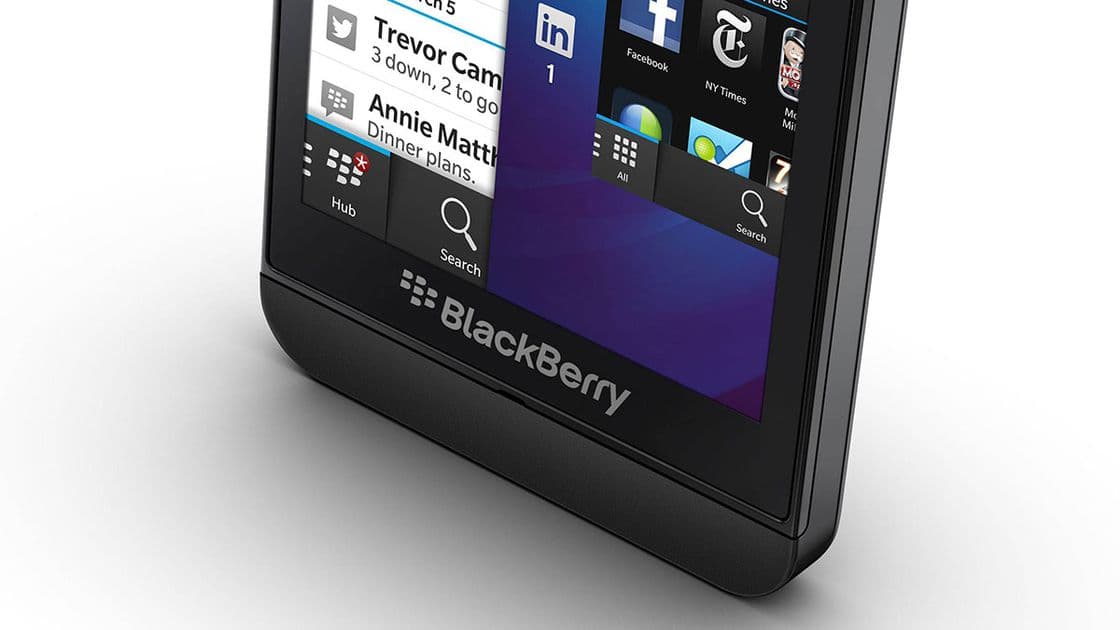 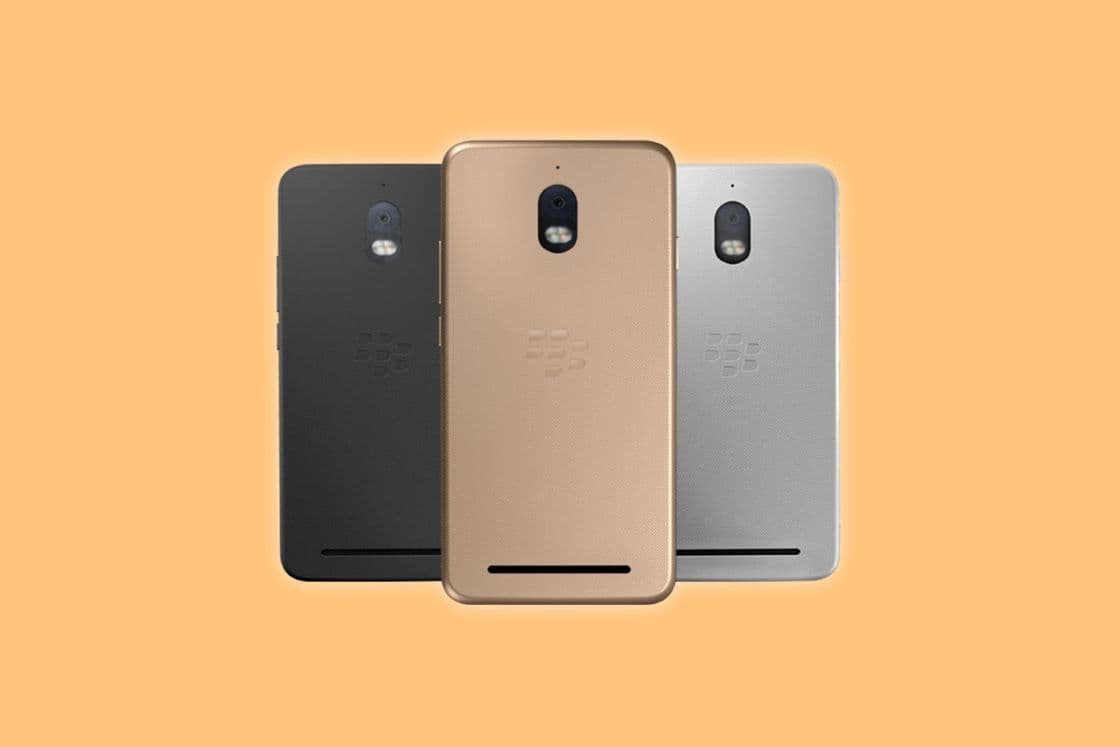 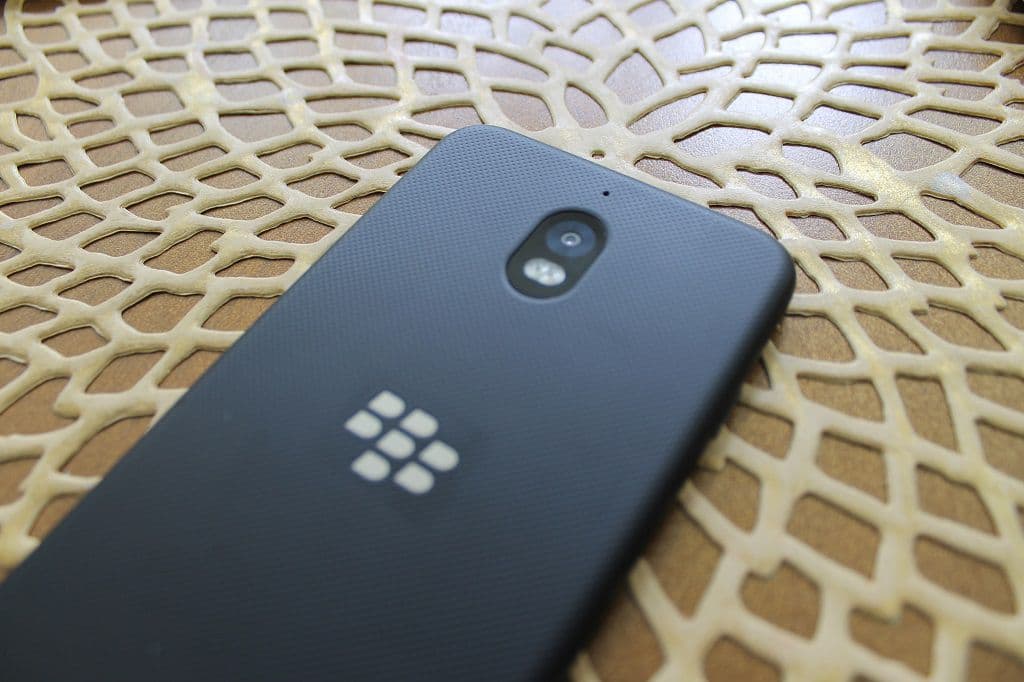 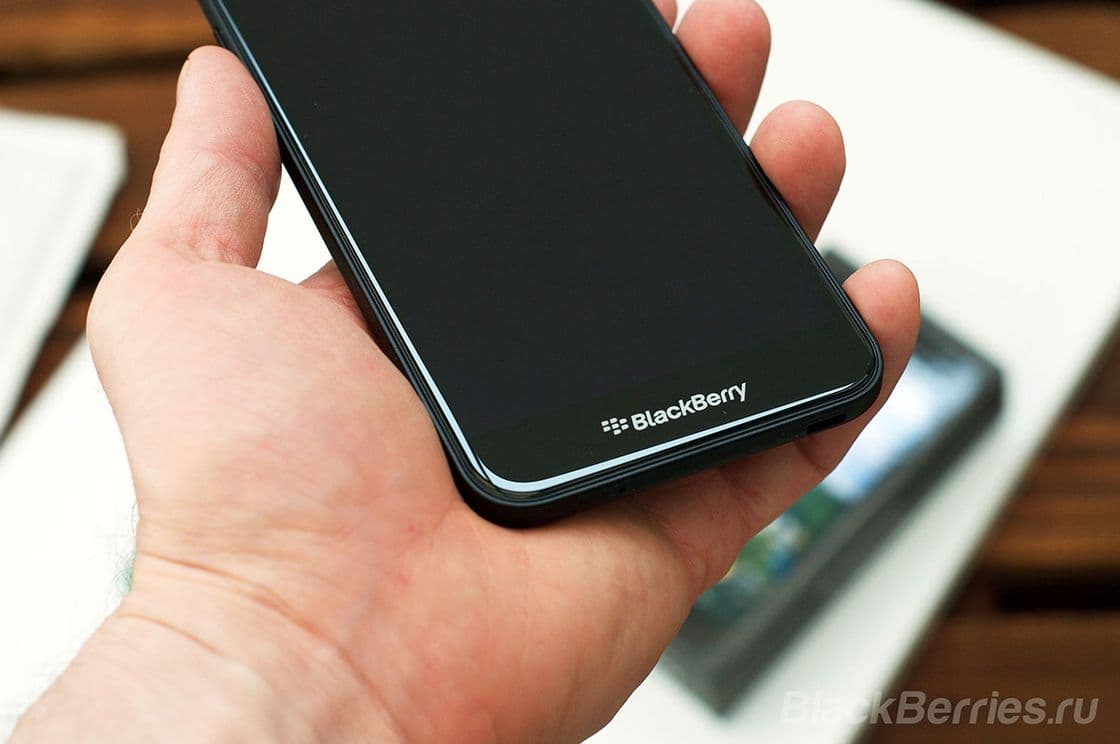 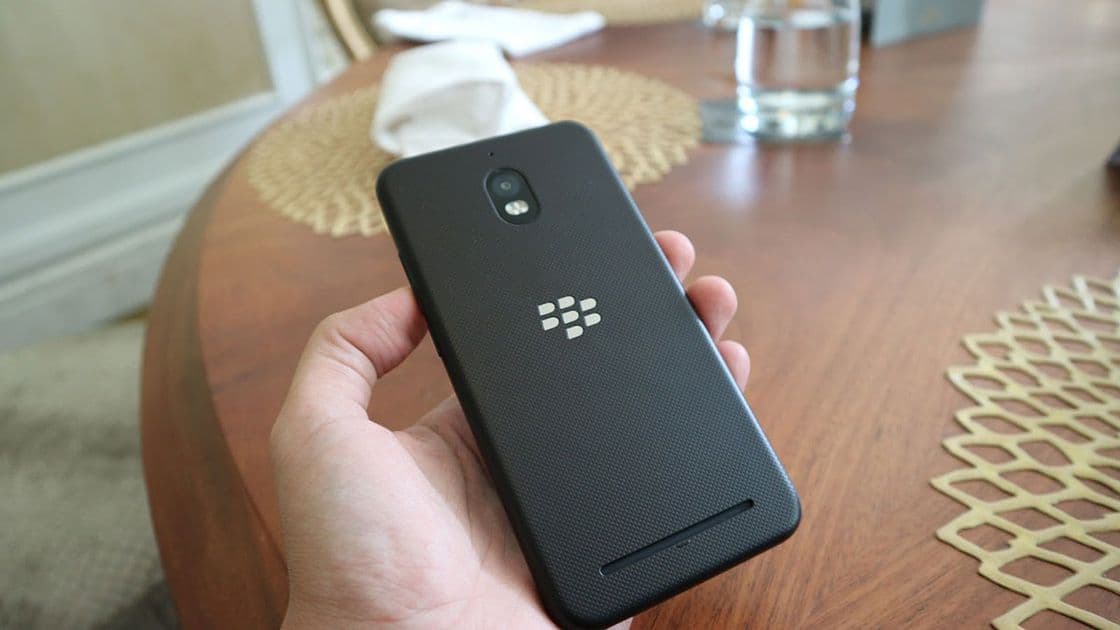 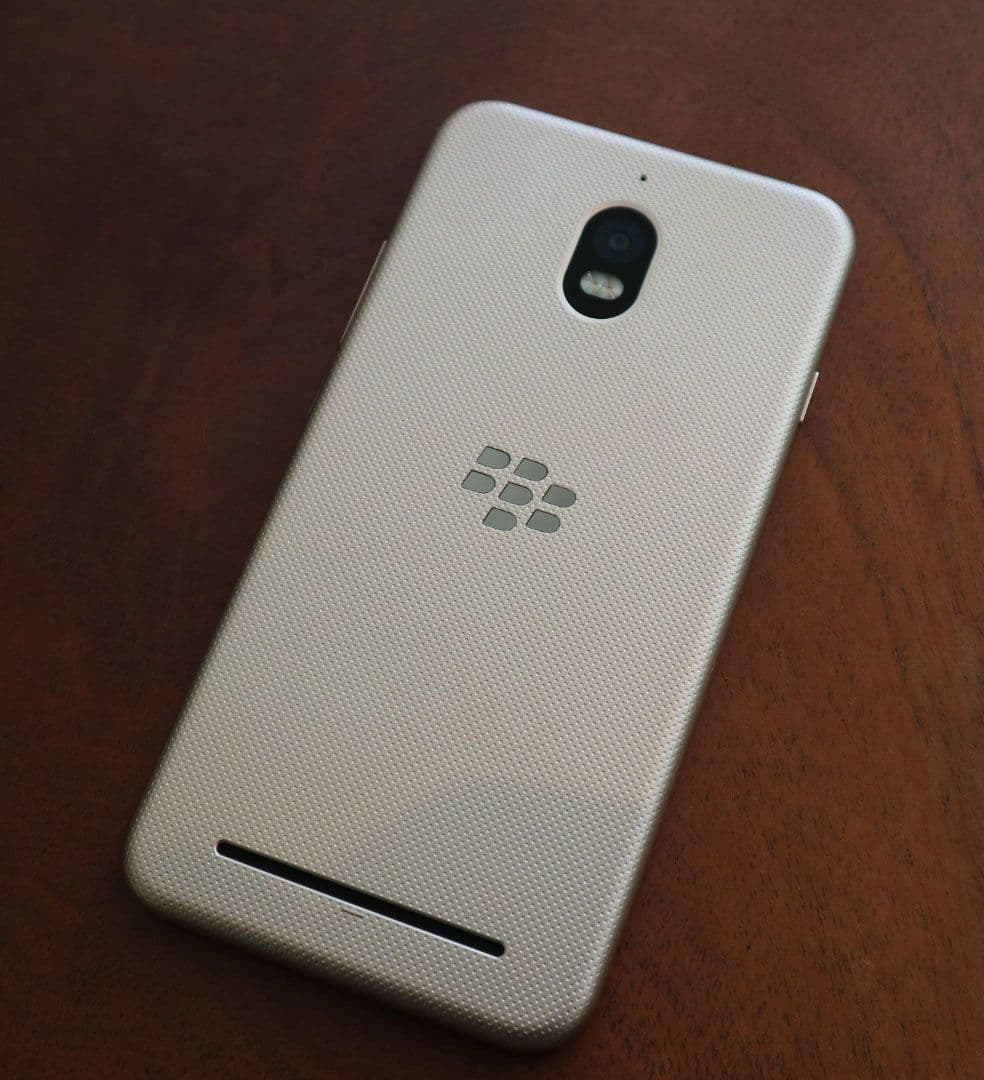 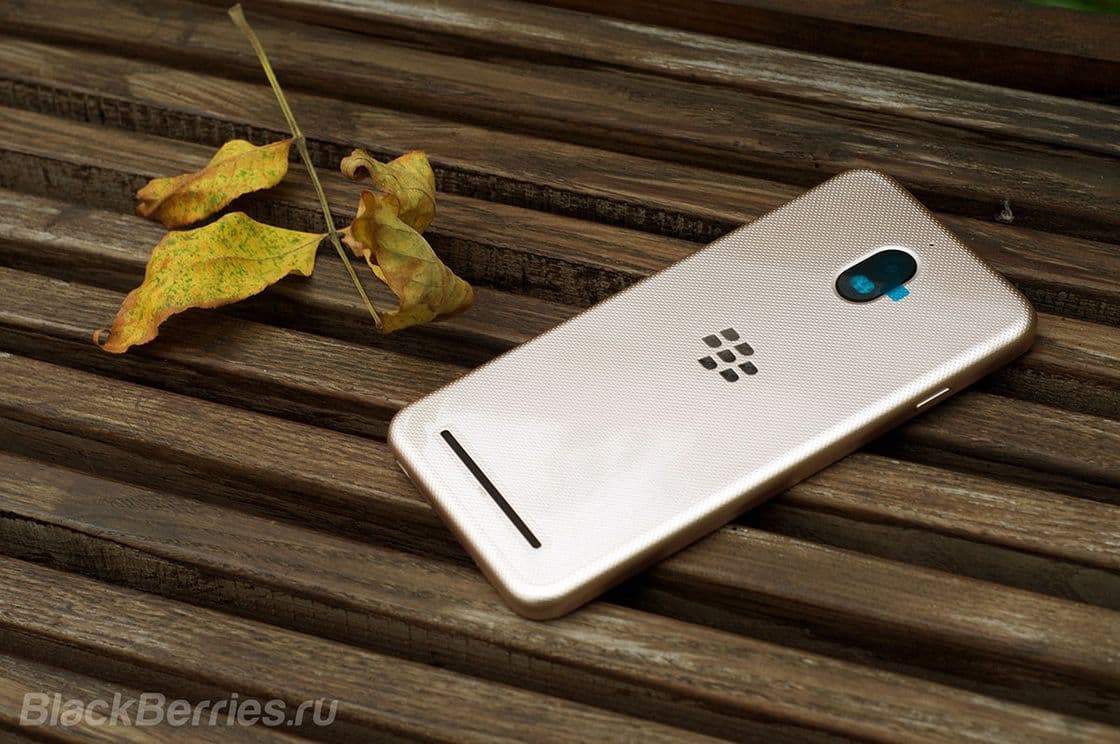 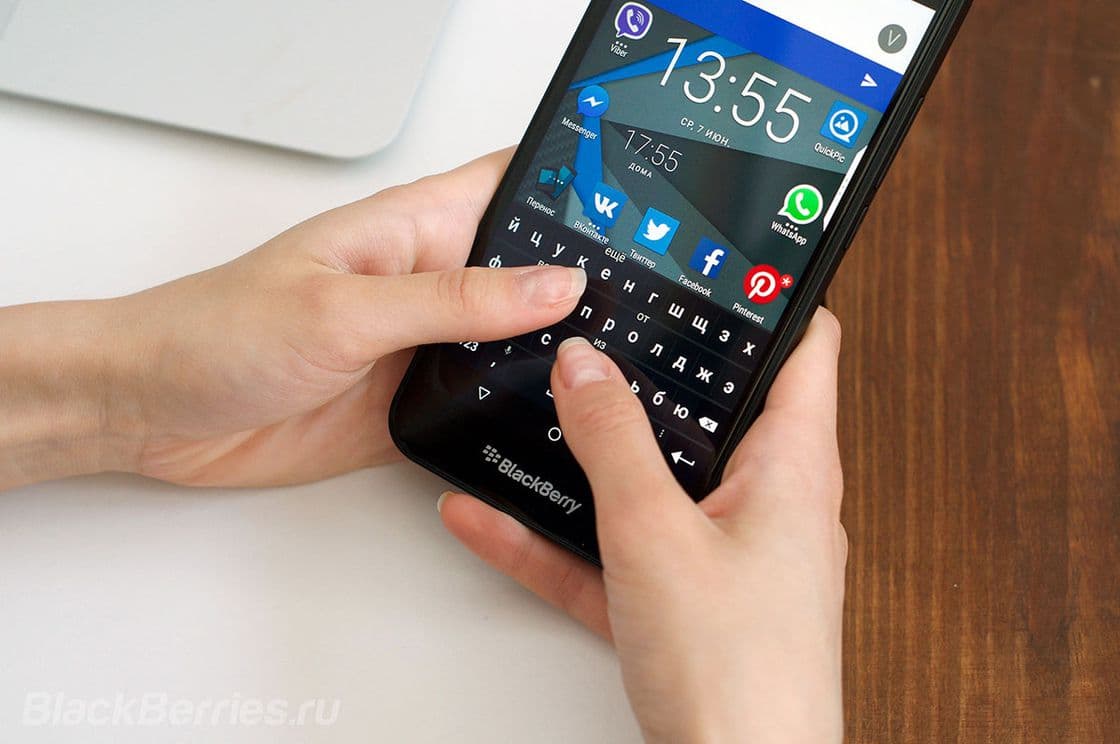 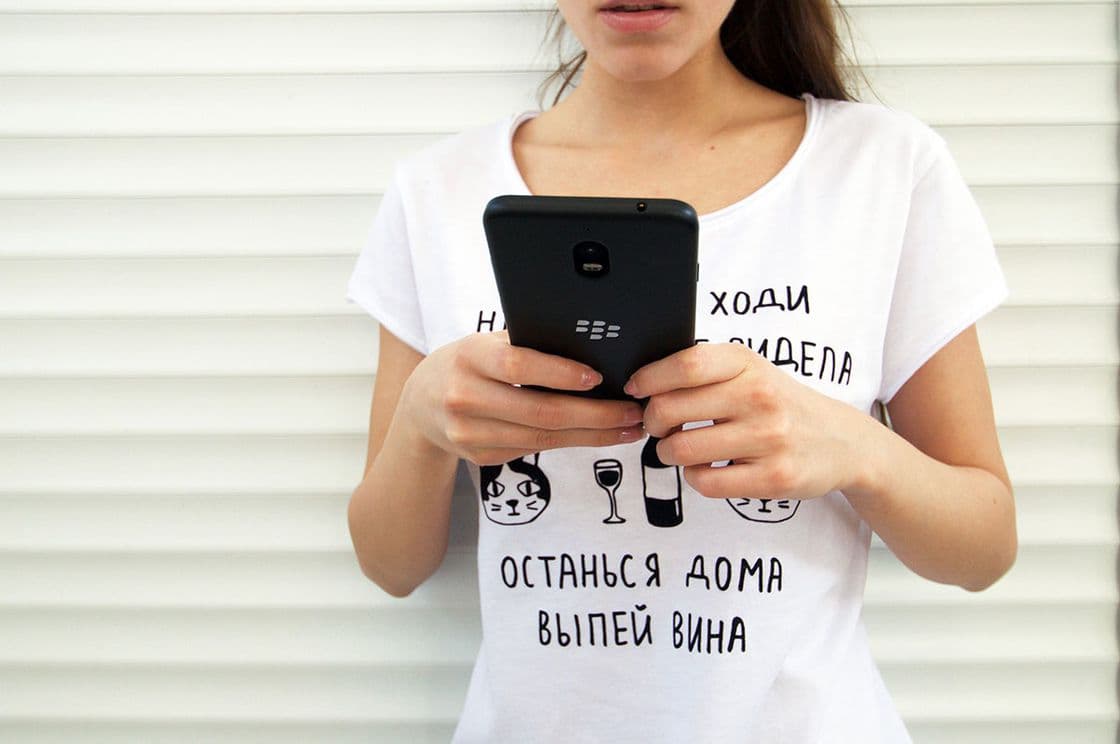 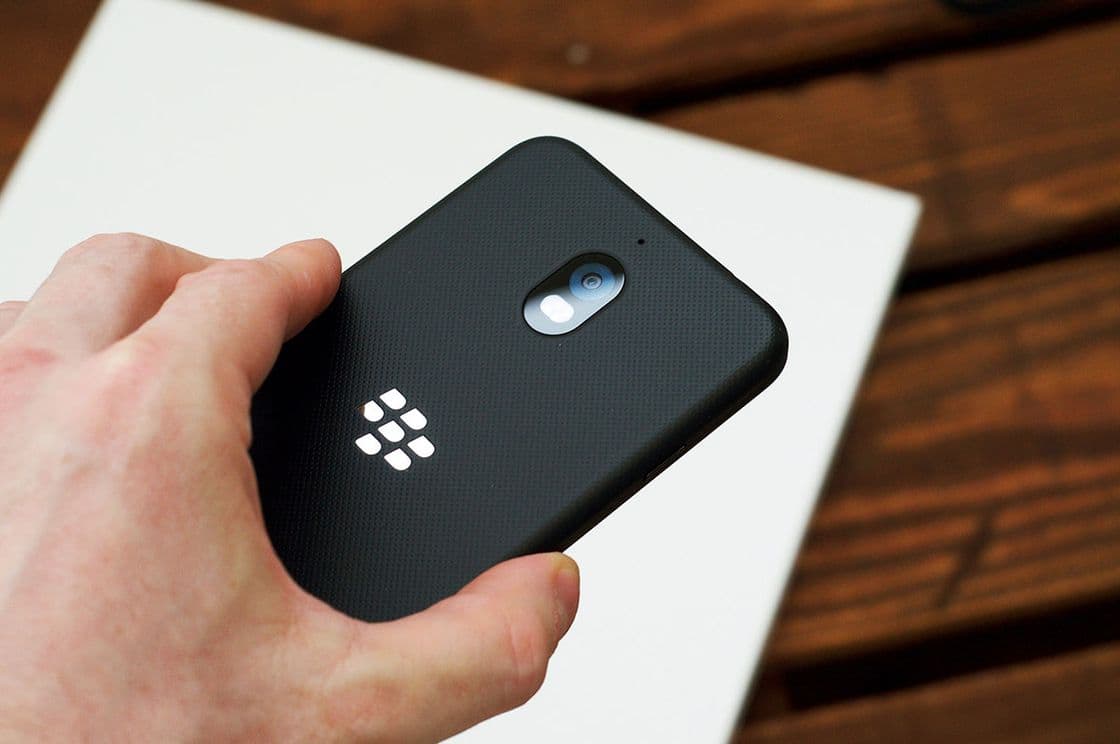