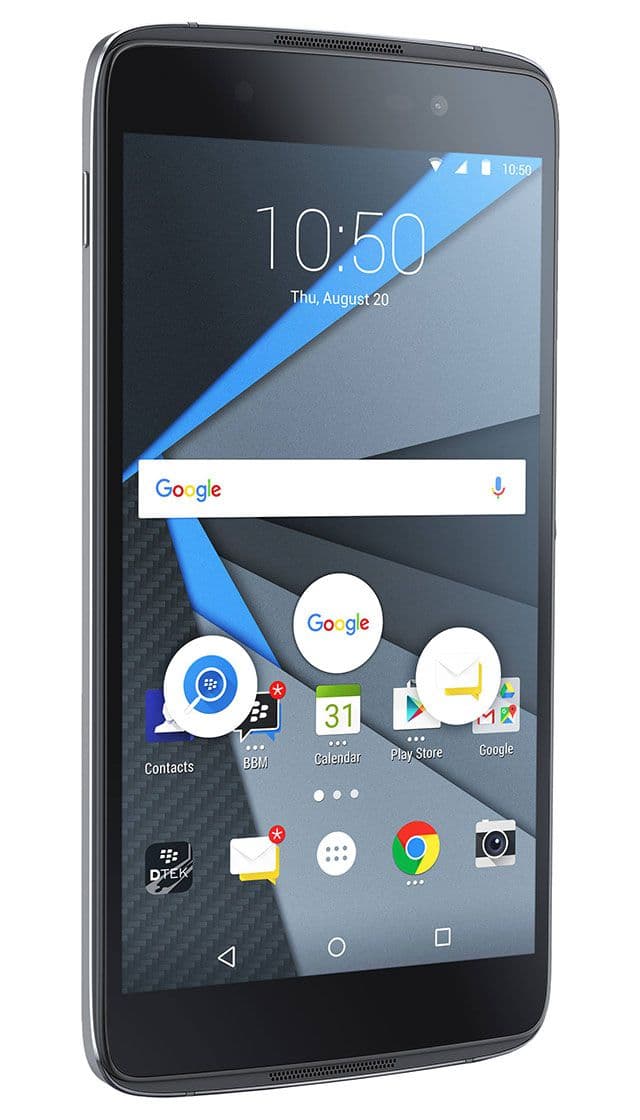 This is a smartphone on Android 6 Marshmallow with a very fast and productive processor, with a large touchscreen size, with a very good main camera, and the front camera here turned out to be absolutely ordinary.

BlackBerry DTEK50 is smartphone of 2016, which was officially announced in July the world′s electronics manufacturer — the company Blackberry.

In 2016 this new model works out of the box running the Android operating system 6.0 Marshmallow. But in the market of android-smartphones an important factor when buying a new device is the possibility of updating it to a fresh version of the OS. So BlackBerry DTEK50 has not received any software updates, which is very sad, so we advise you to look at other DROID-smartphones in our catalog.

Smartphone BlackBerry DTEK50 does not support two SIM cards, only works with one SIM card. Therefore, if you want to choose and buy a dual-smartphone, then look at the page on which we have collected android smartphones with 2 sim cards.

5.2 Inch IPS LCD touchscreen occupies almost the entire area of the front panel of the smartphone BlackBerry DTEK50. Case thickness 7.4 mm puts the battery in it in capacity 2 610 mAh. As a result, these three important characteristics give us such an idea of the device — big smartphone with thick case and weak battery.

The frontcamera is also in BlackBerry DTEK50. It is located in front of the screen and has its own 8 MP, which for qualitative selfies it will be not enough, therefore we advise to look others selfie smartphones in our catalog.

So, in BlackBerry DTEK50 is installed 8-core processor on the chipset Snapdragon 617. As for RAM, the memory module is used here 3 GB.

You can store your photos, videos, music and applications both on the built-in smartphone memory, and on memory cards microSD up to 256 GB. You are only available 16 GB built-in memory, so you need to be more careful about what you store on the device.

Price for BlackBerry DTEK50: buy or not to buy?

Life is fleeting, and the life of a smartphone on the mobile market in general can be compared with the life of a butterfly. And all because the producers of android-smartphones do not always want to support their devices and prefer to release a new model in six months. Therefore, our task is to help you choose the actual smartphone today, which is being sold and will be still relevant for at least the next six months. If BlackBerry DTEK50 you find among DROID smartphones in our catalog, you can safely buy it now, and if you do not find it, then its better already do not buy.

However, official sales BlackBerry DTEK50 began in August 2016. The manufacturer said the price of $330 without taxes and fees. With such a price level on BlackBerry DTEK50, we placed it in the price segment “Middle class smartphones from $300 to $400”.

Buy BlackBerry DTEK50 you can in any store (or on the Internet, or in the electronics supermarket), we just advise you to see live on the smartphone and hold it in your hands before buying. 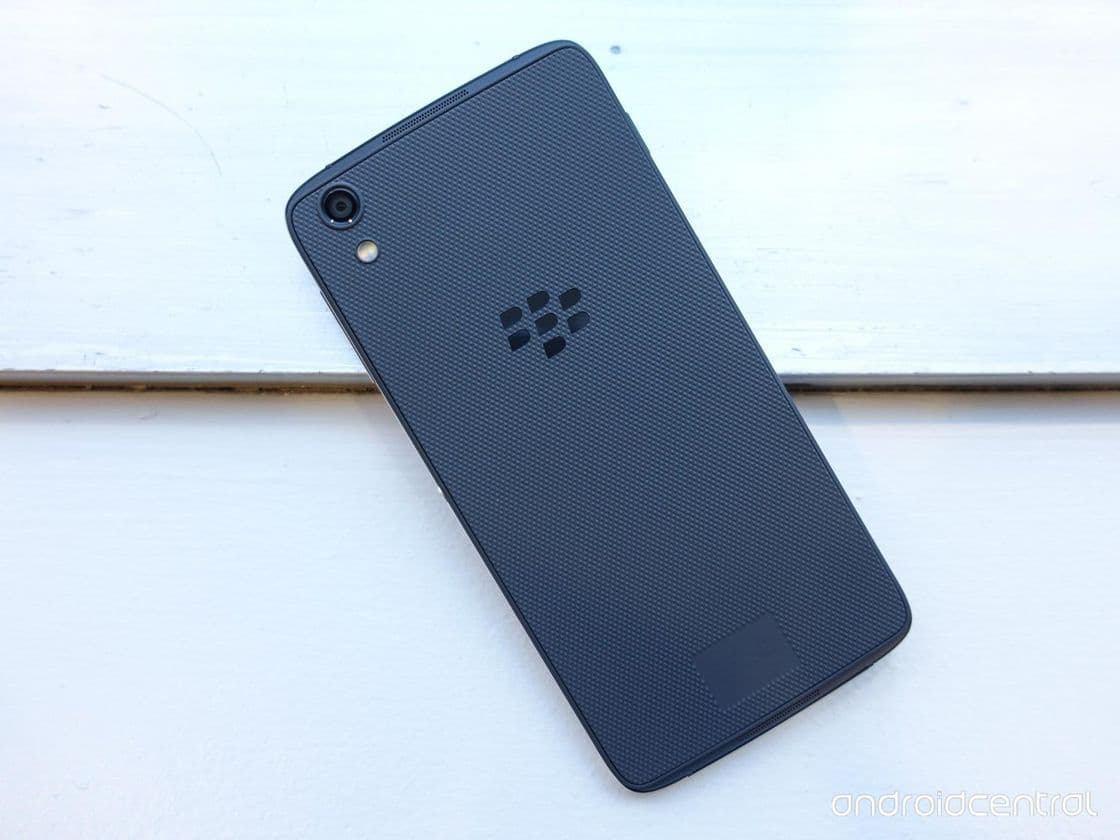 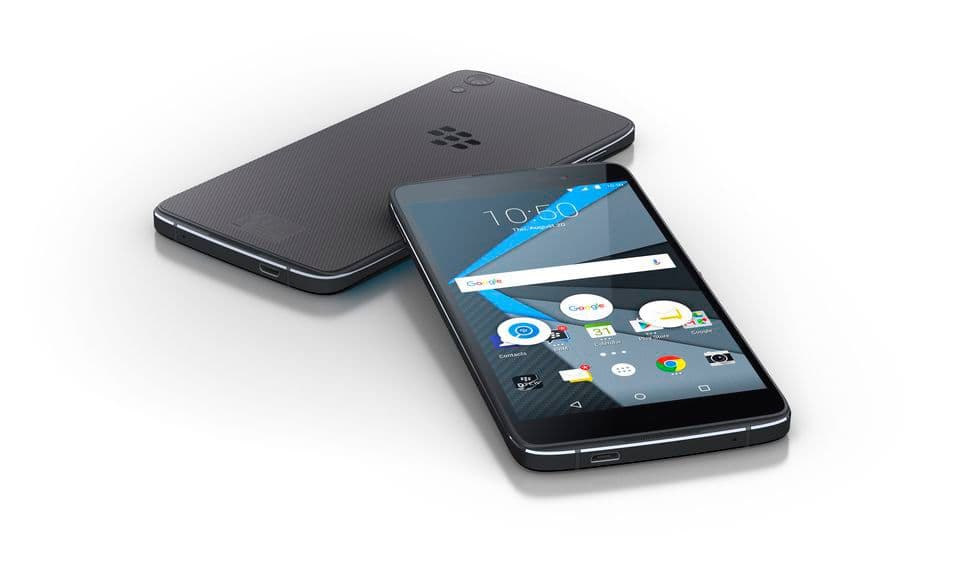 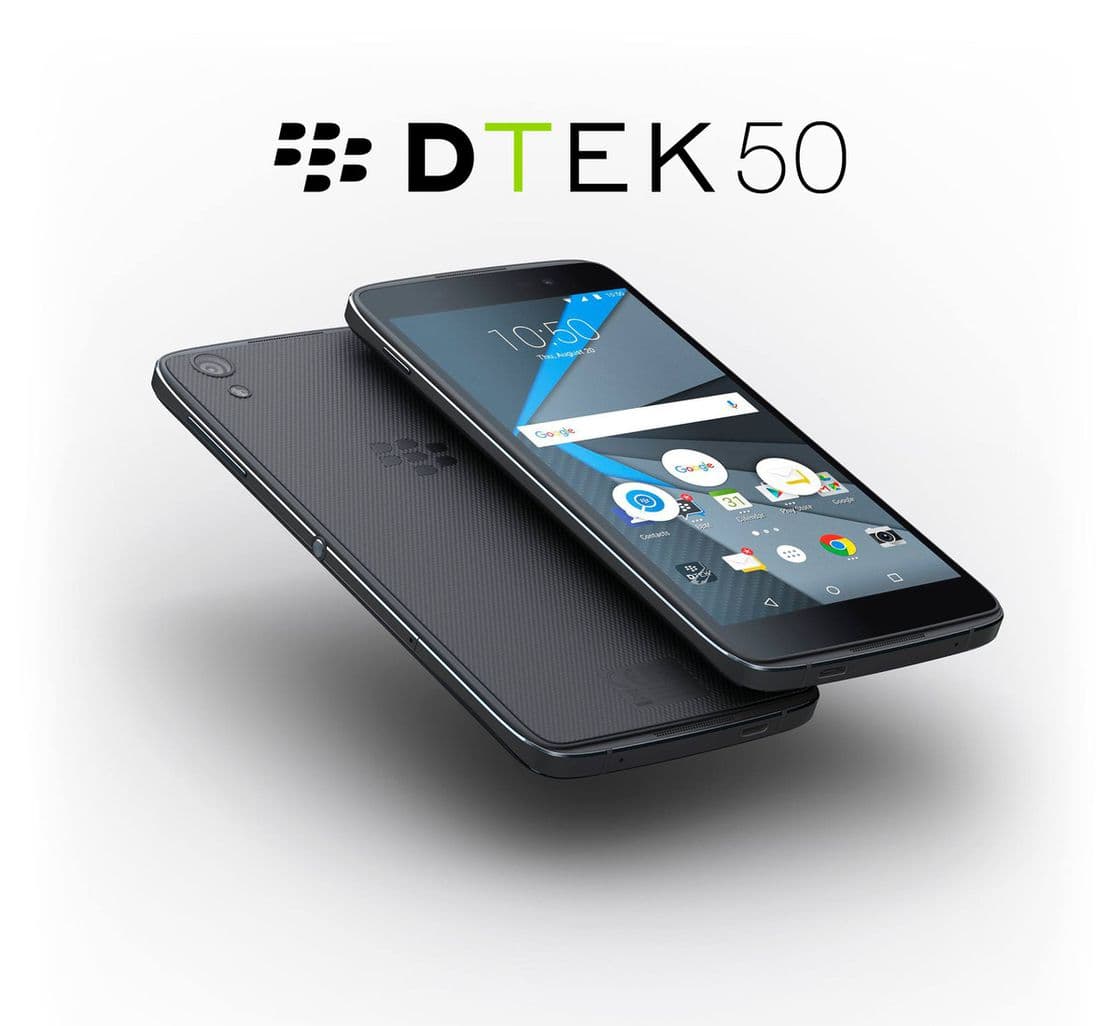 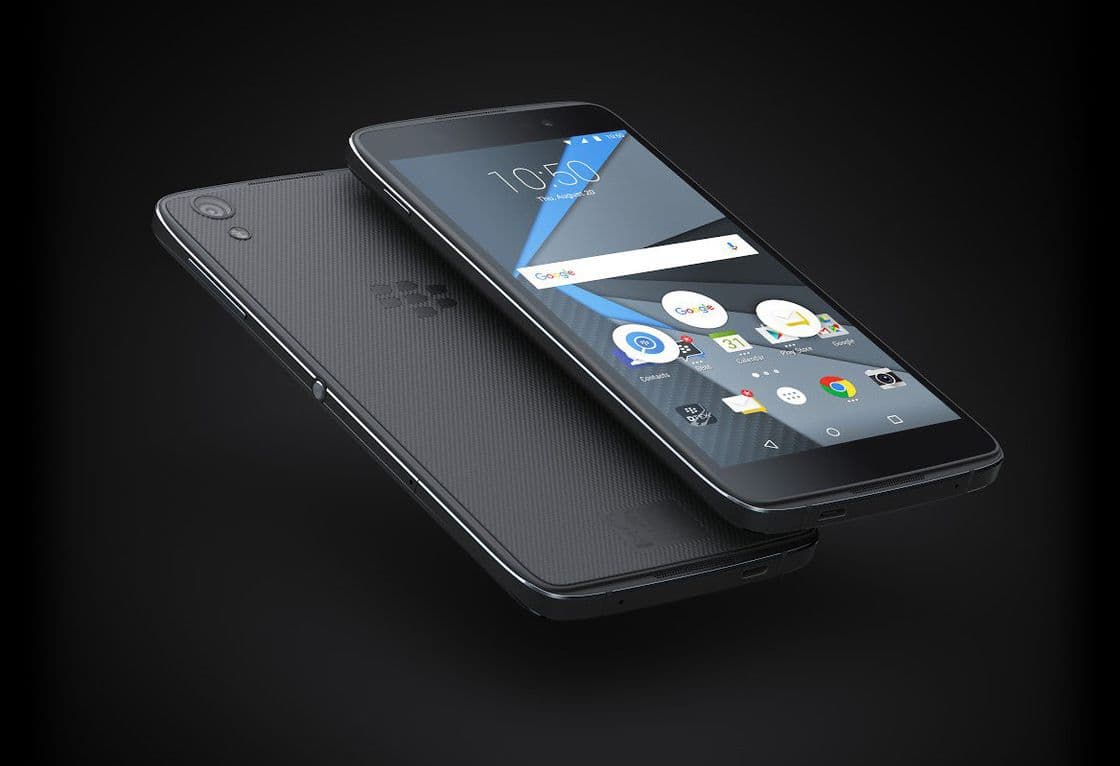 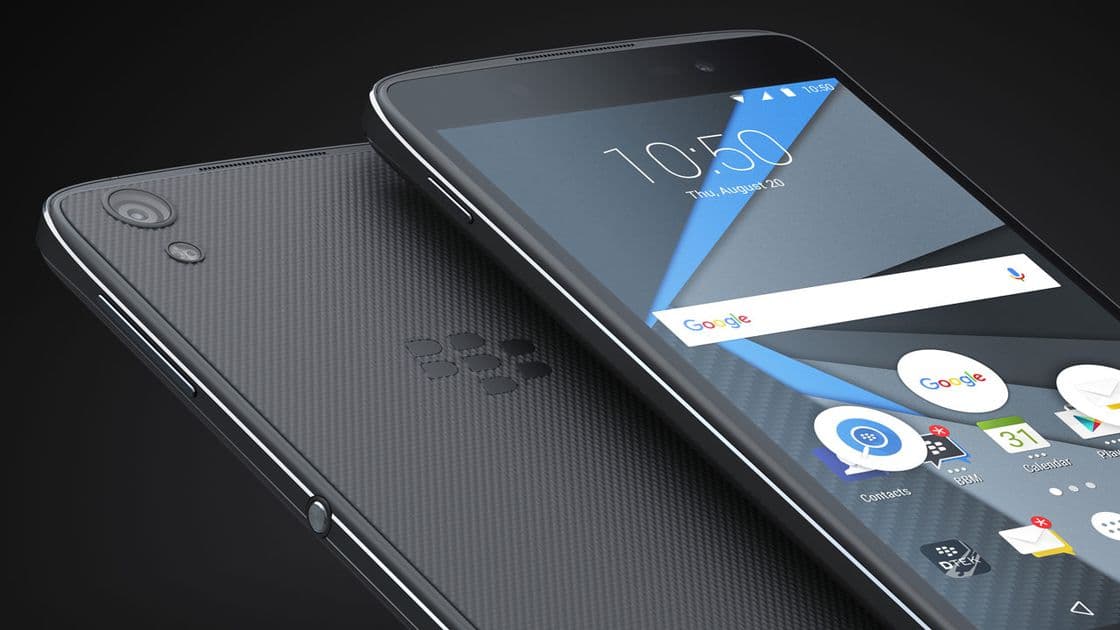 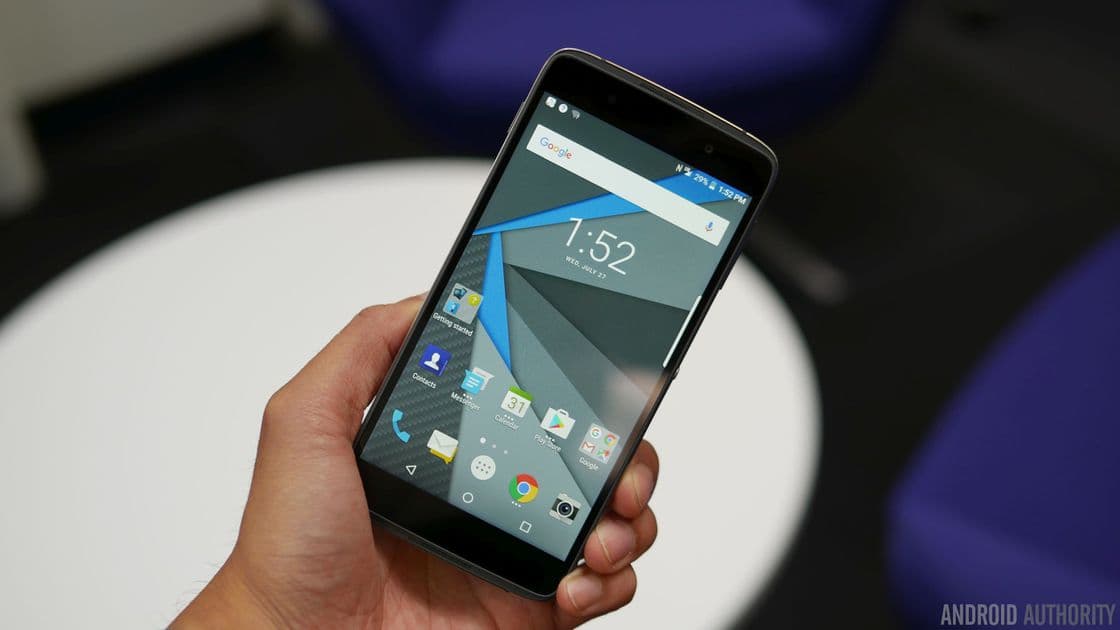 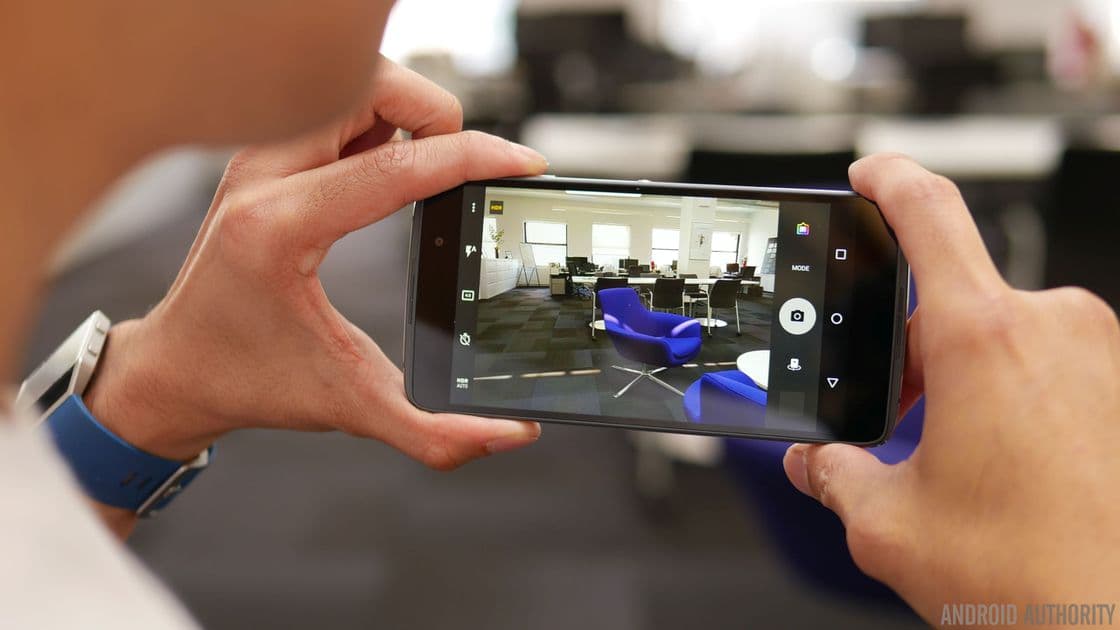 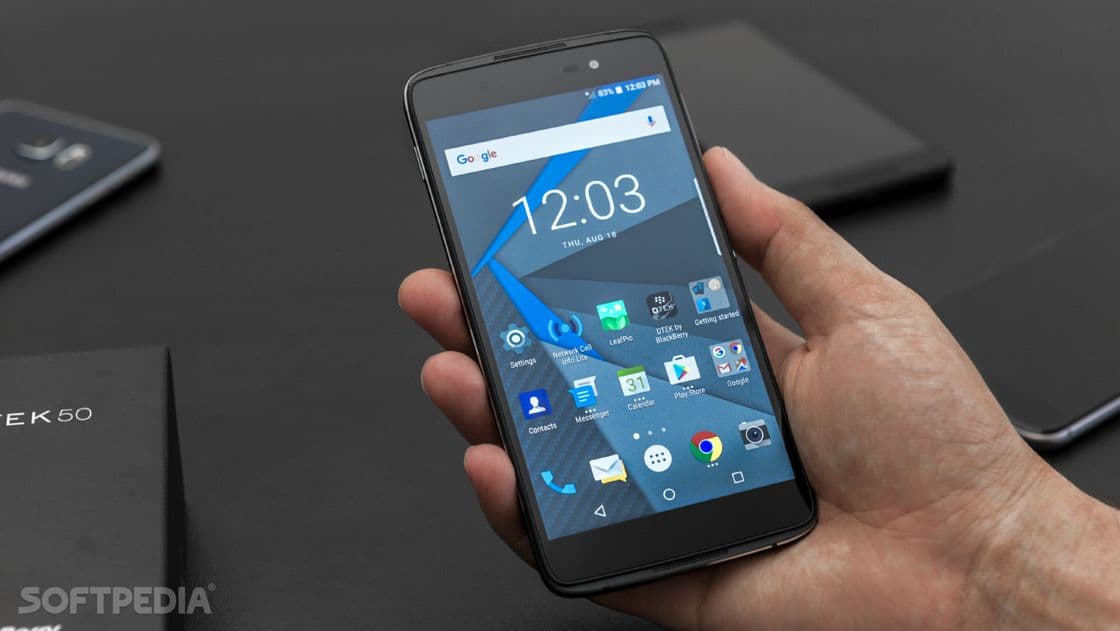 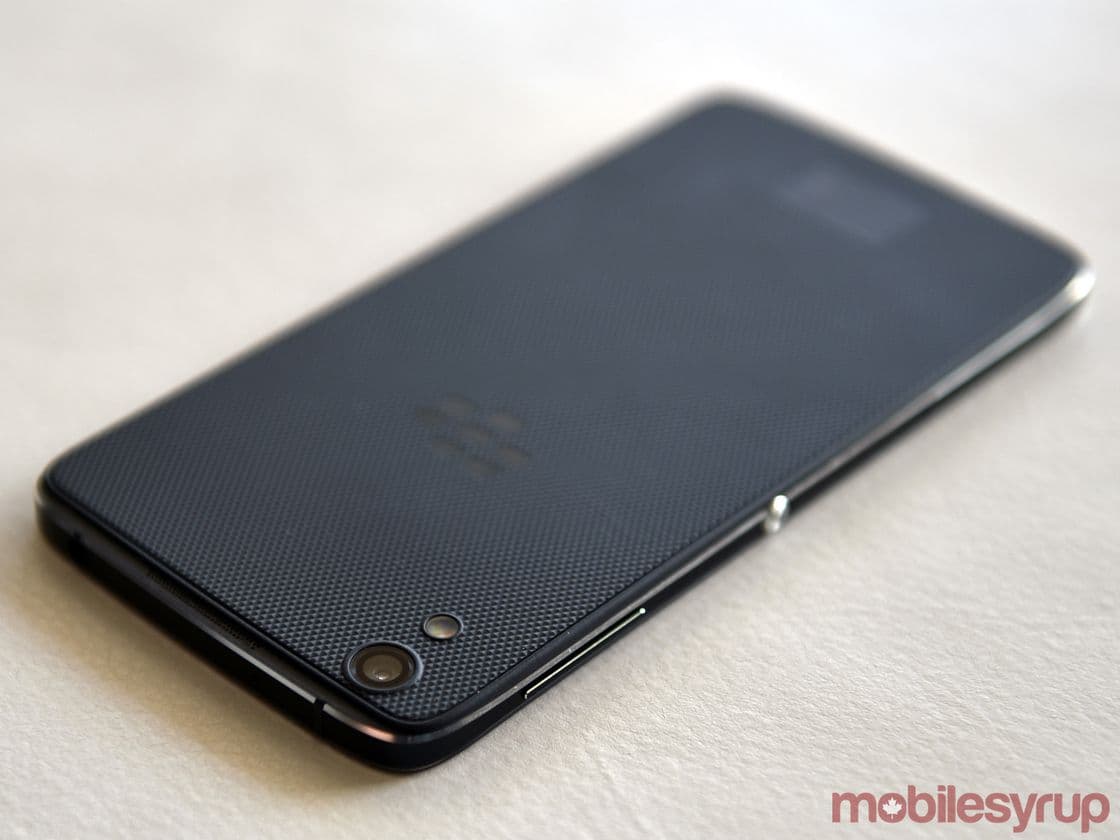 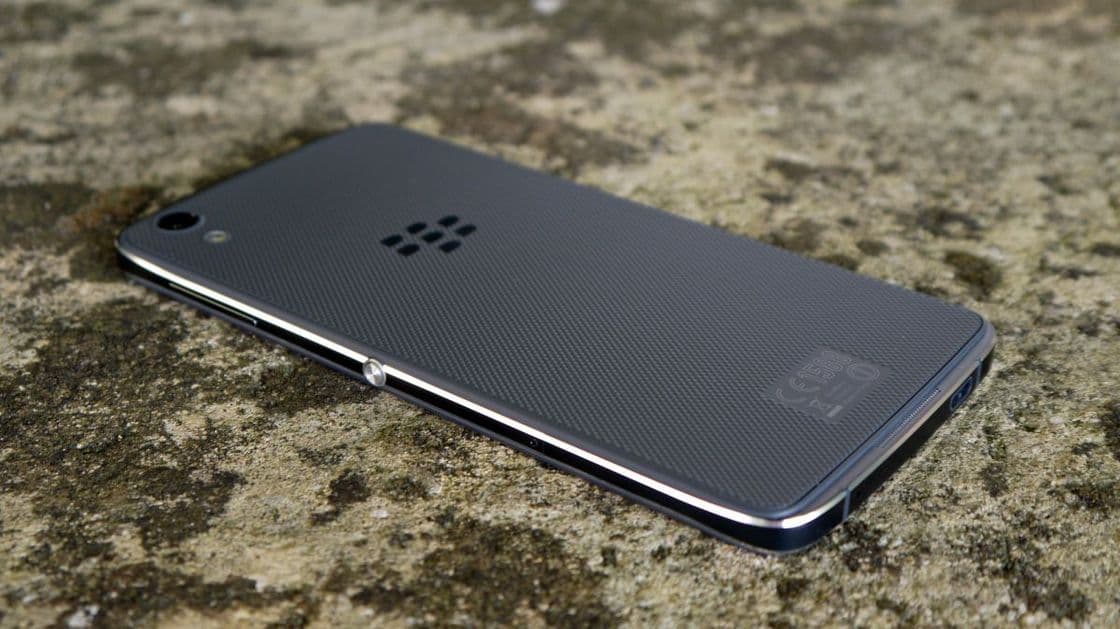