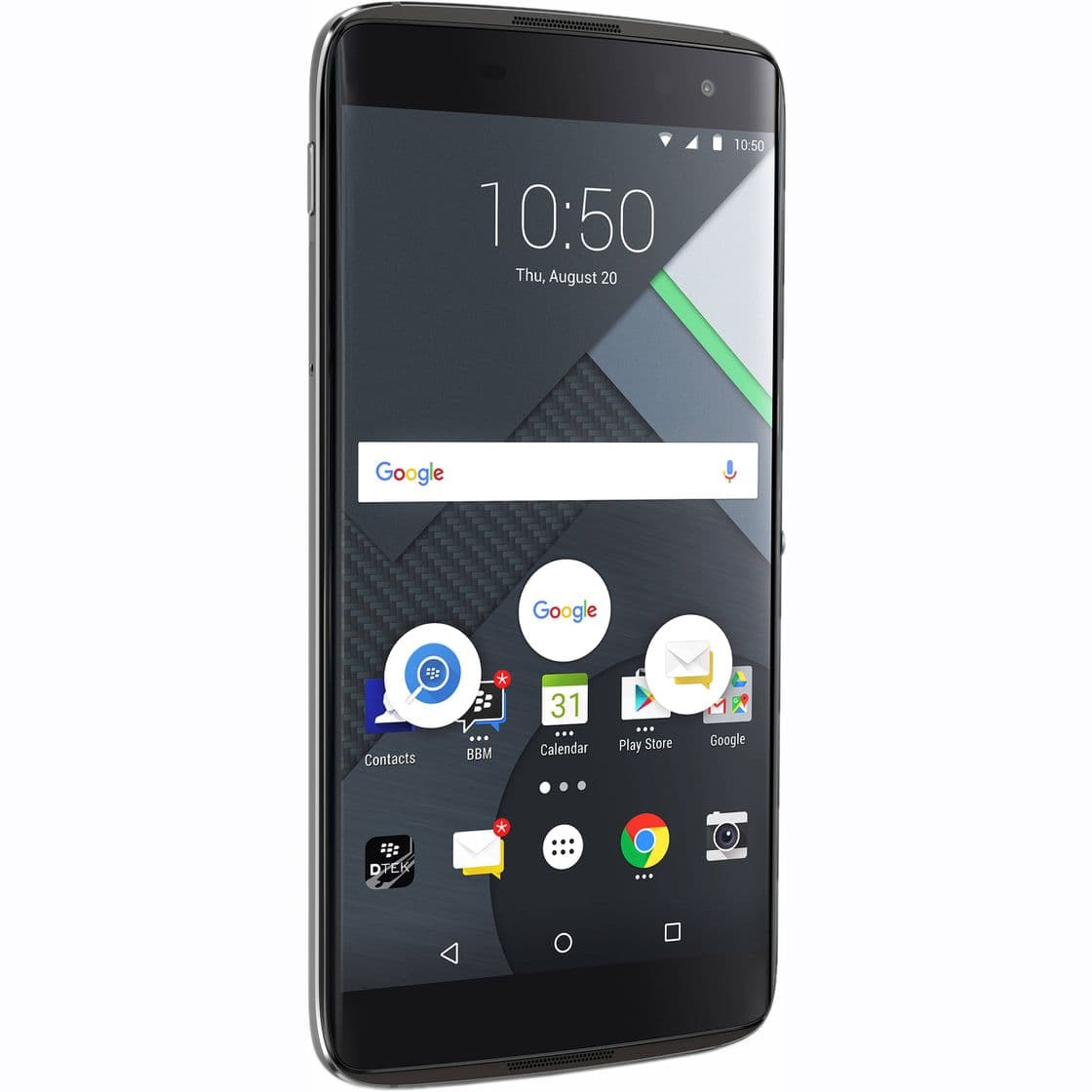 This is a smartphone on Android 6 Marshmallow with a usual good processor, with a large touchscreen size, with a very cool main camera that makes stunning photos and videos, and the front camera here turned out to be absolutely ordinary.

New smartphone BlackBerry DTEK60 introduced a company Blackberry in October 2016. It has Android version 6.0 Marshmallow, which, unfortunately, it will not be possible to update, because the manufacturer did not take care of it.

Well, what can I say, BlackBerry DTEK60 is a smartphone of 2016 with fairly normal characteristics, which is located in our price segment “Flagships smartphones from $500”.

5.5 Inch AMOLED touchscreen occupies almost the entire area of the front panel of the smartphone BlackBerry DTEK60. Case thickness 7 mm puts the battery in it in capacity 3 000 mAh. As a result, these three important characteristics give us such an idea of the device — big smartphone with thick case and average battery.

Take photos and videos on smartphone BlackBerry DTEK60 possible on the main camera on 21 MP and on the front 8 MP. We tried to divide all smartphones in the catalog into segments and this model with such a main camera got in the top segment. At the moment this is one of the best cameras on the market, so we advise you to buy this smartphone and enjoy the quality of the photos and videos taken on his camera.

A smartphone without a processor will not work. And the better the processor, the faster the smartphone works. BlackBerry DTEK60 received 4-core processor Snapdragon 820. The amount of RAM in it is 4 GB.

But, more importantly, it′s the amount of built-in memory for storing your information (photo, video, music, etc.). Here you will receive 32 GB. You can still do this — buy a smartphone with a minimum amount of memory to save a bit, and buy a memory card microSD up to 256 GB, because in this model there is a slot for memory cards.

Price for BlackBerry DTEK60: buy or not to buy?

The smartphone BlackBerry DTEK60 got into our price segment “Flagships smartphones from $500” and began to be sold in October 2016 at a price of $550. Evaluation of the characteristics, probably, you have already folded, and if not, here is our result. BlackBerry DTEK60 is a fast smartphone with a large screen and the coolest main camera for today, and the front camera did not turn out super cool. And to all this we add that the battery here is absolutely normal. 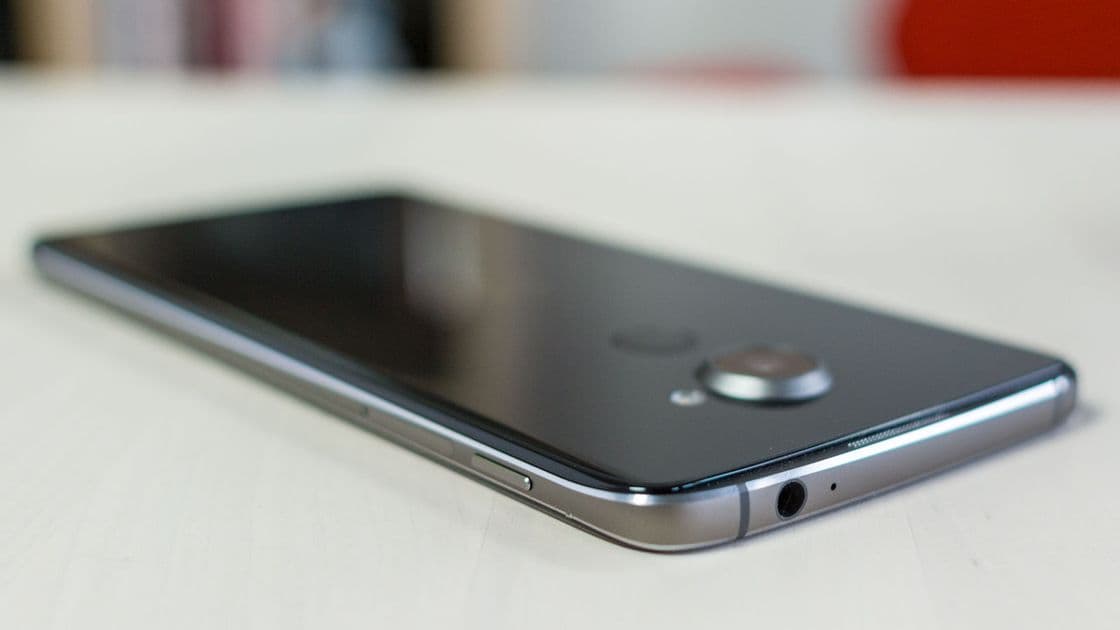 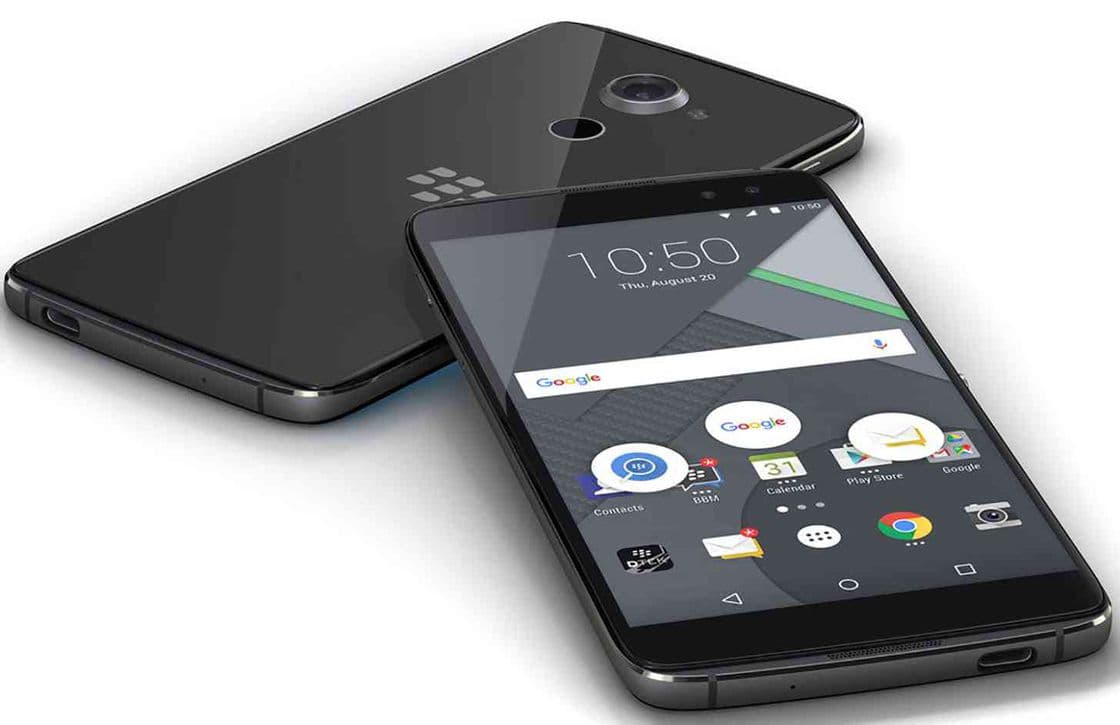 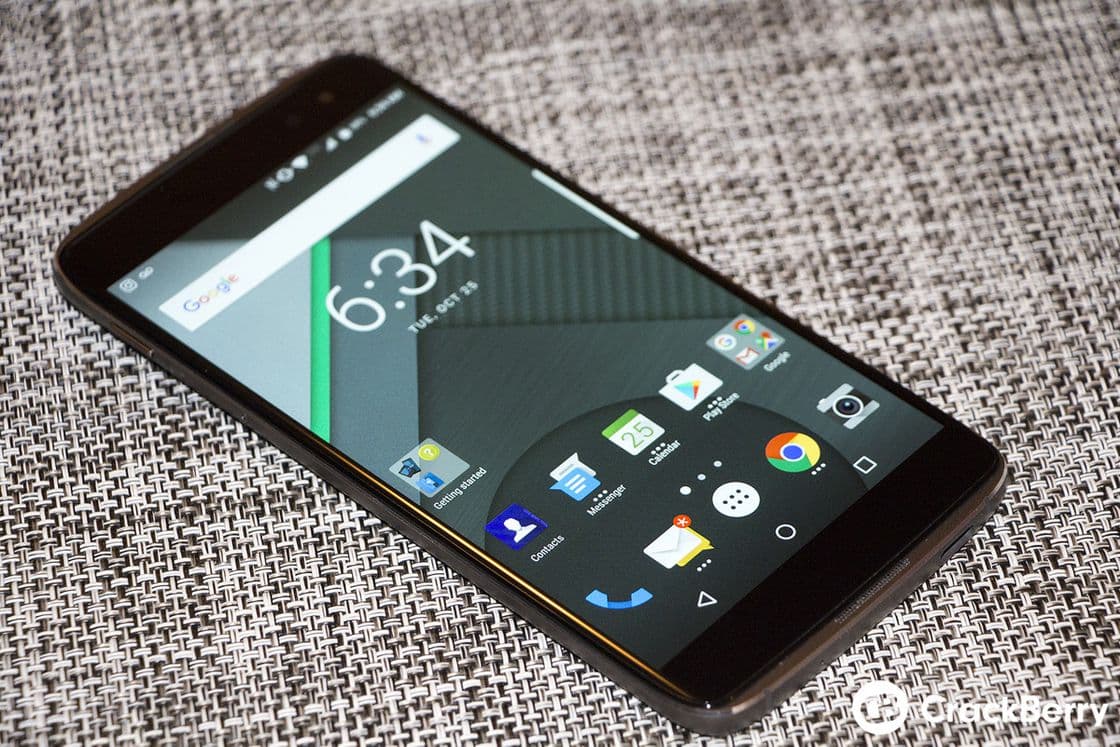 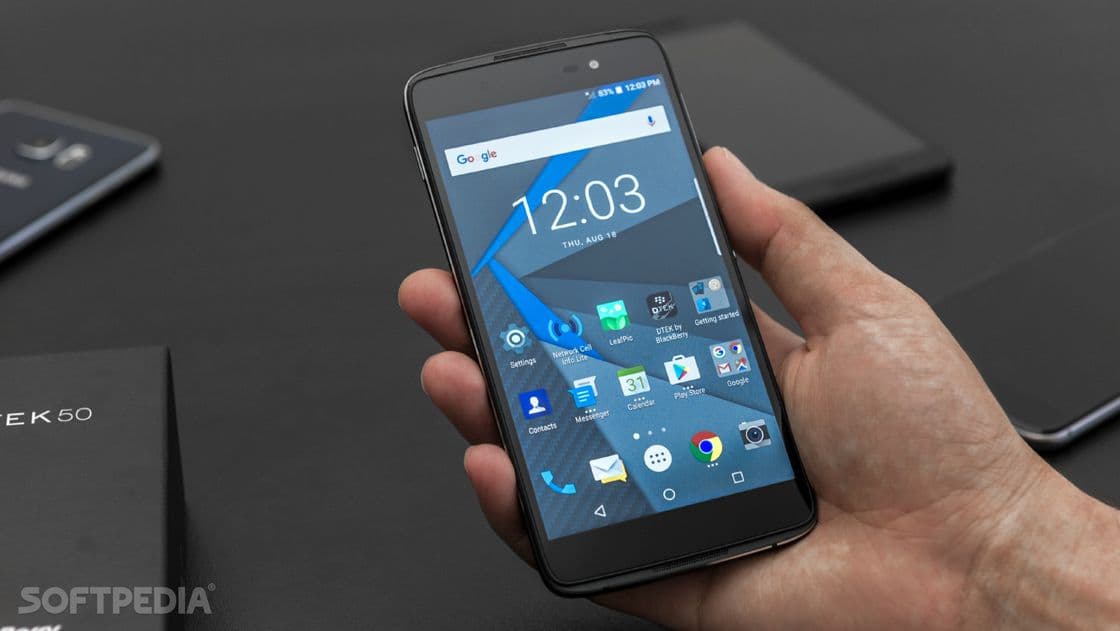