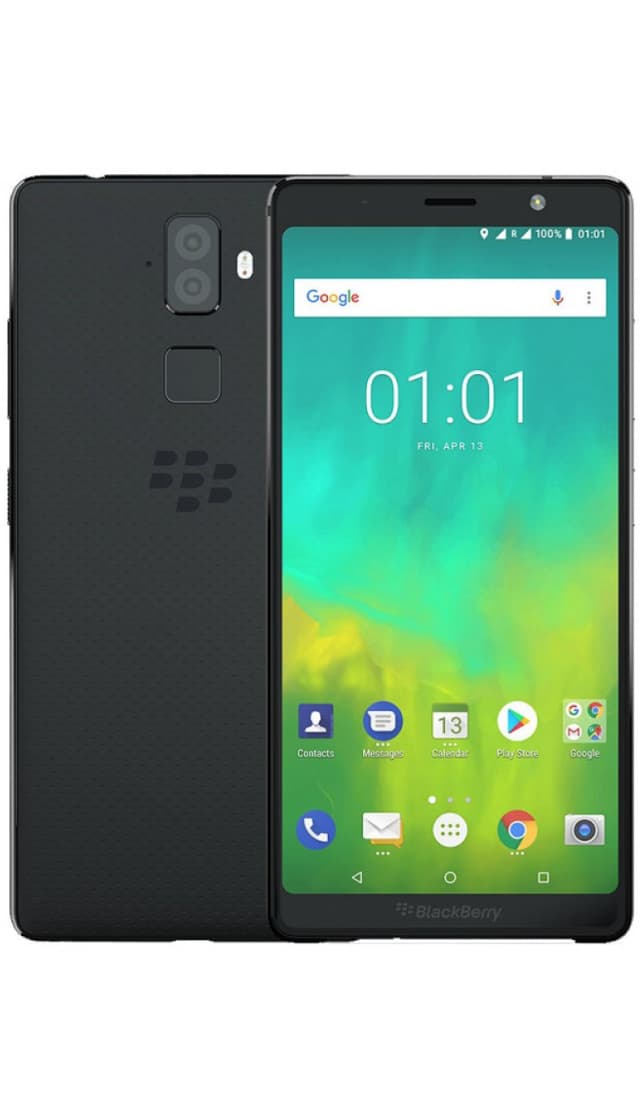 This is a smartphone on Android 8.1 Oreo with a very fast and productive processor, with a large touchscreen size, with a great camera that has 2 modules (13 MP, 13 MP B/W), and the front camera here turned out to be very high quality, which can make beautiful selfies. And BlackBerry Evolve has such features: a slot for two SIM cards.

In August 2018 Blackberry company introduced its new smartphone BlackBerry Evolve. This is a new model with support for two SIM cards, which is running on 8.1 Oreo.

If you think that for today such an android smartphone on the version 8.1 Oreo already outdated, then we advise you to look DROID-smartphones in our directory, where we collected a list of devices on the latest version of Android.

The larger the screen, the larger the case. But in addition to the width and height of the hull, its thickness is important. At BlackBerry Evolve the thickness of the case is 8.4 mm, which turns out to be very thick. Today, there are many smartphones with a slim body.

The battery and the operating time also depend on the screen size. At BlackBerry Evolve installed battery for 4 000 mAh, and this is a fairly good reserve of capacity, which is exactly enough for you for one day with average usage.

The smartphone BlackBerry Evolve has two cameras: main camera (13 MP with a regular lens + 13 MP B/W) and front-camera (16 MP Wide). If you look at the quality of the photo of the main camera, then it will be medium-quality photos and videos.

In addition, the main camera has a feature, namely an additional module. It is better to judge about the advantages and disadvantages of several lenses in one smartphone, as well as about the possibilities of software image enhancement, by real photos and videos taken with such a camera. Therefore, be sure to look at all the photos of the BlackBerry Evolve on this page in order to draw your conclusion on whether this is a good camera or not.

The speed of the smartphone affects not only the optimized software (the newer Android, the better), but also the characteristics of the hardware: the processor and the amount of RAM. BlackBerry Evolve has 8-core Snapdragon 450. RAM here with size 4 GB.

The amount of built-in memory in the smartphone is 64 GB and there are no other options to choose from. And if there was not enough internal memory, then you can save the necessary data on the memory card microSDXC .

Price for BlackBerry Evolve: buy or not to buy?

The smartphone BlackBerry Evolve got into our price segment “Middle class smartphones from $300 to $400” and began to be sold in October 2018 at a price of $300. Evaluation of the characteristics, probably, you have already folded, and if not, here is our result. BlackBerry Evolve is a very smart smartphone with a large screen and a cool main camera, and the front camera at it turned out simply smart. And to all this we add that the battery is of high capacity. 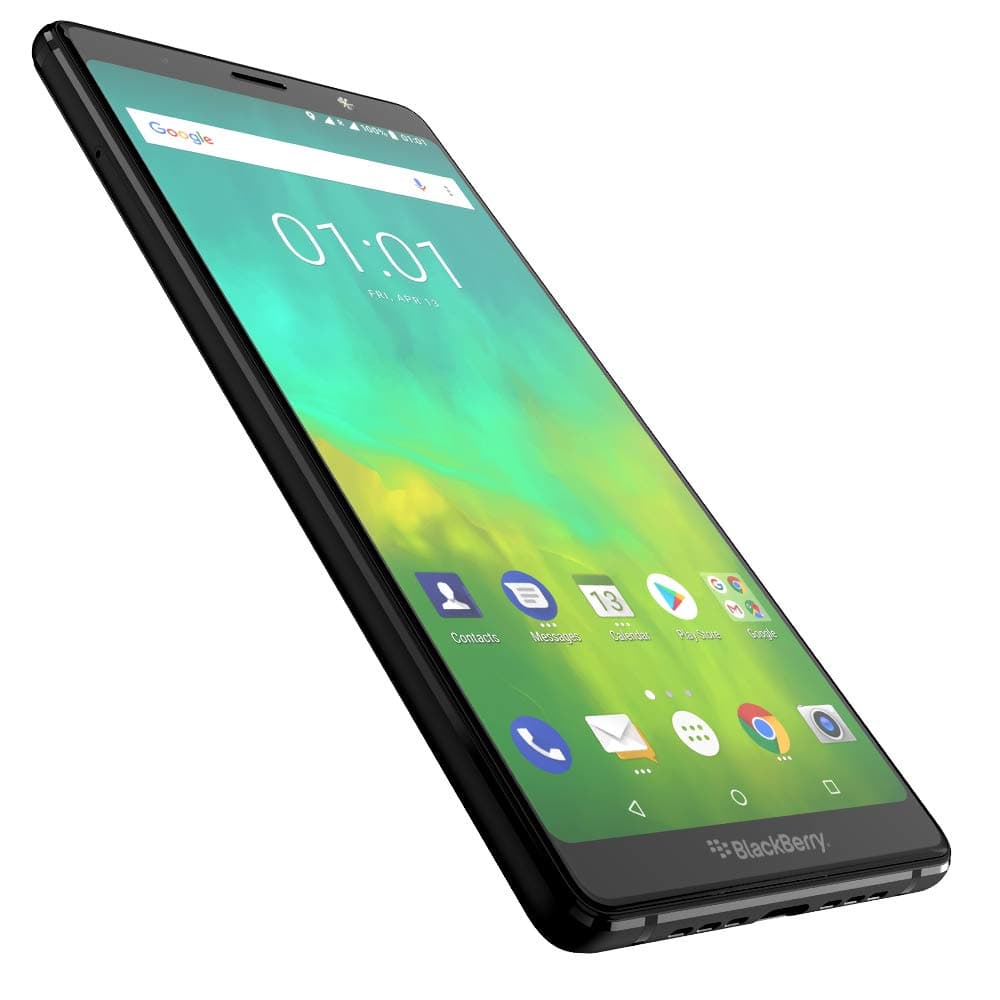 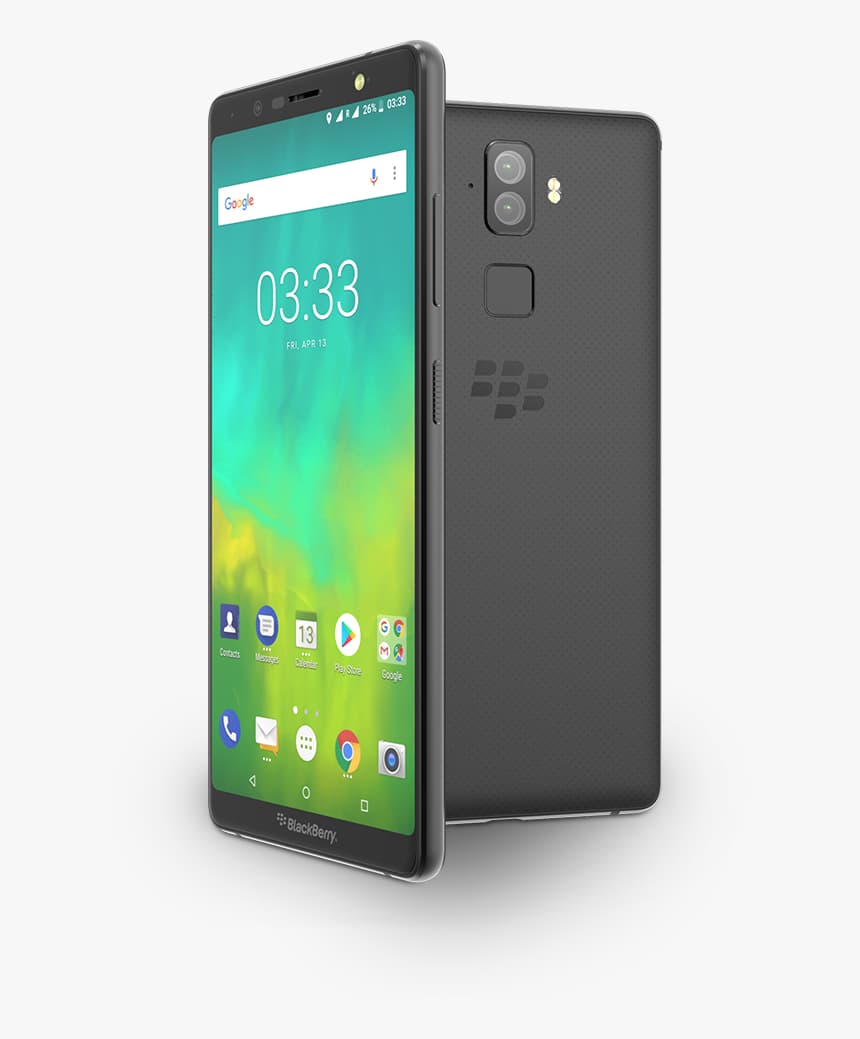 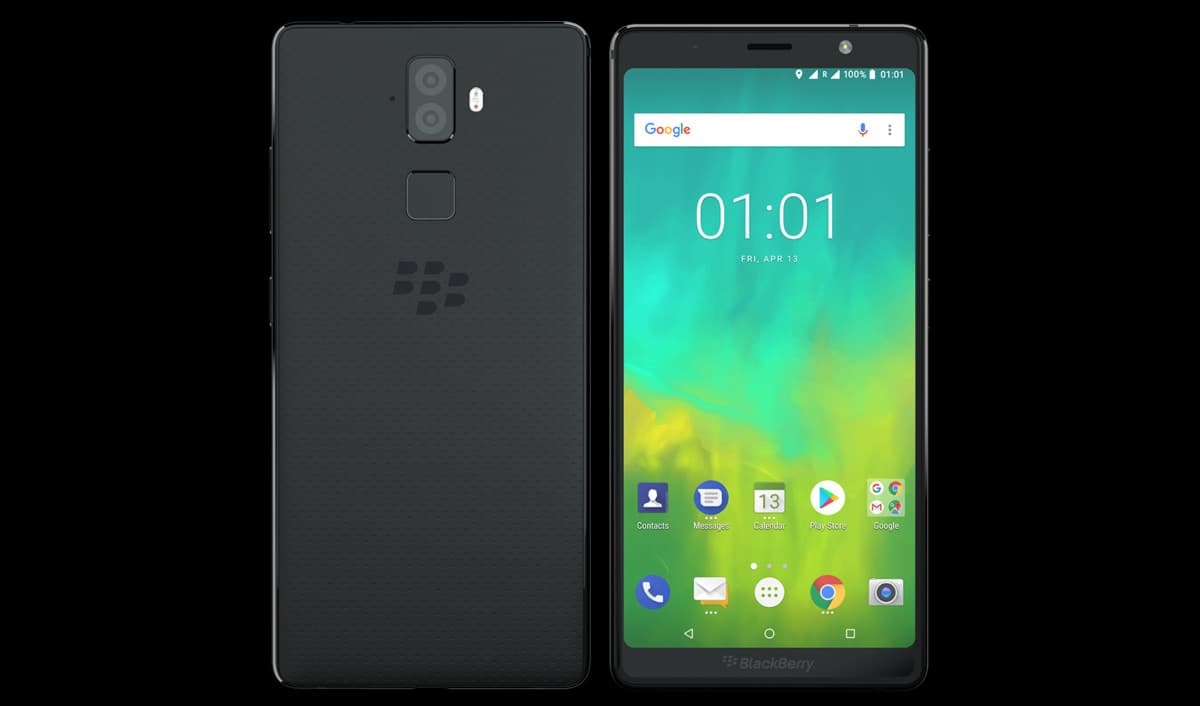 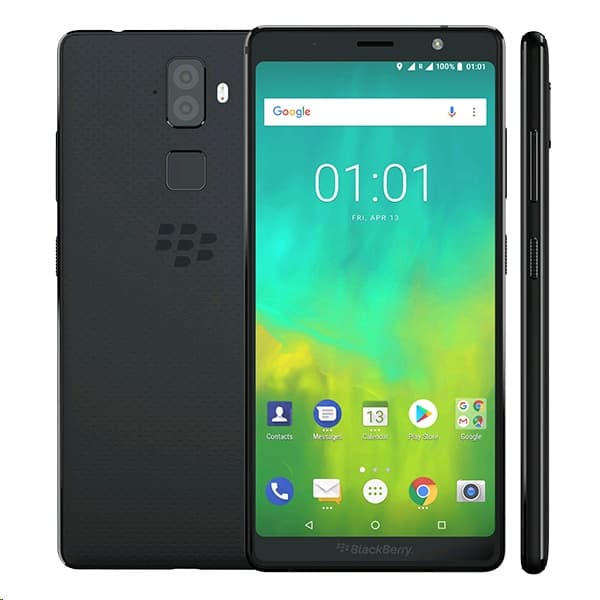 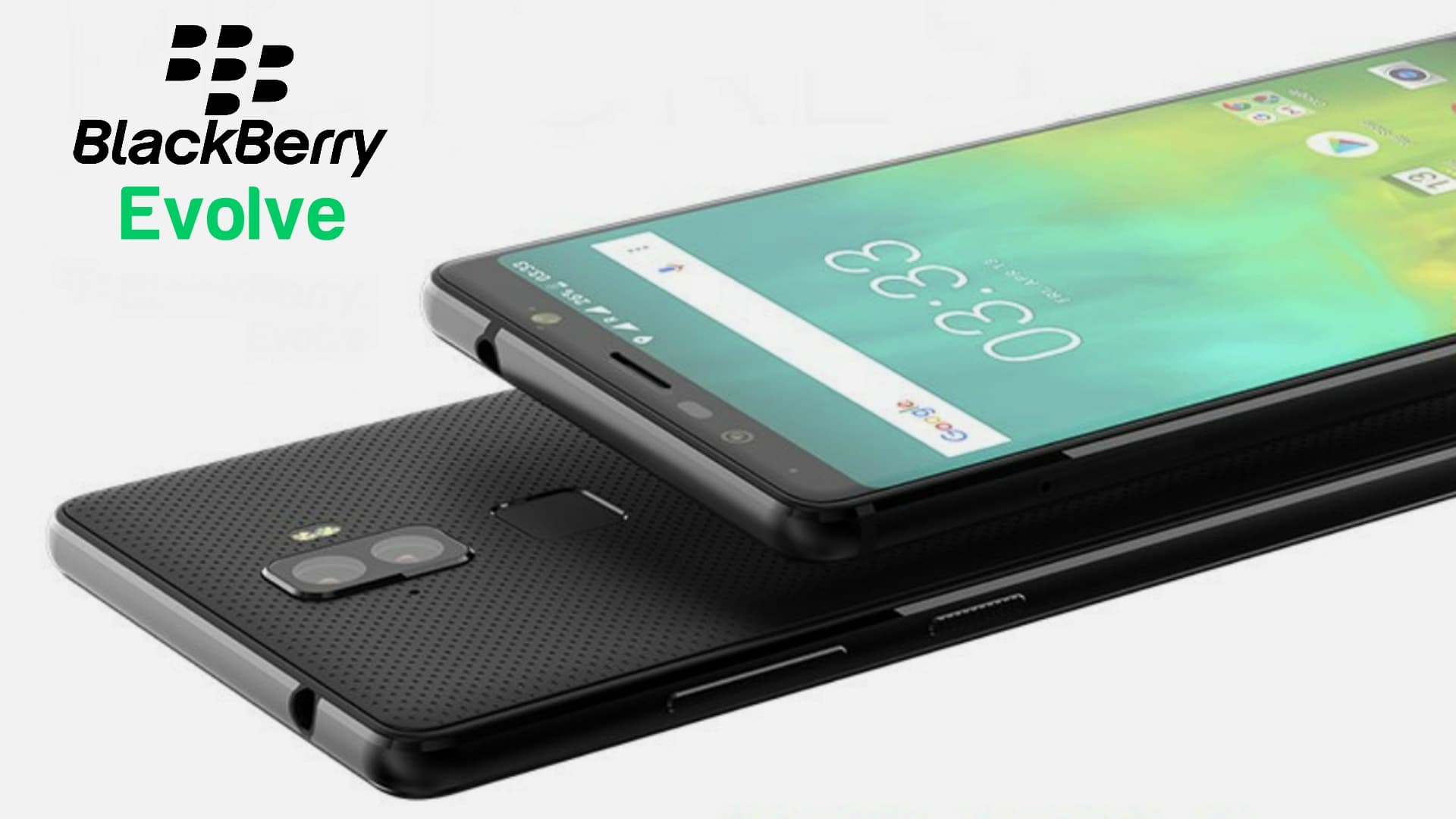 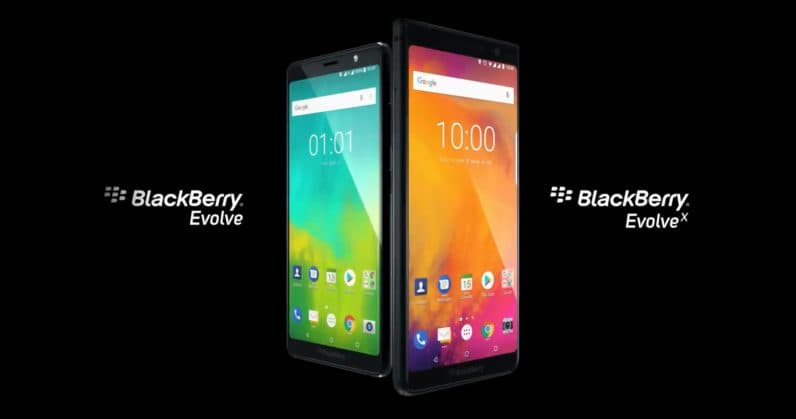 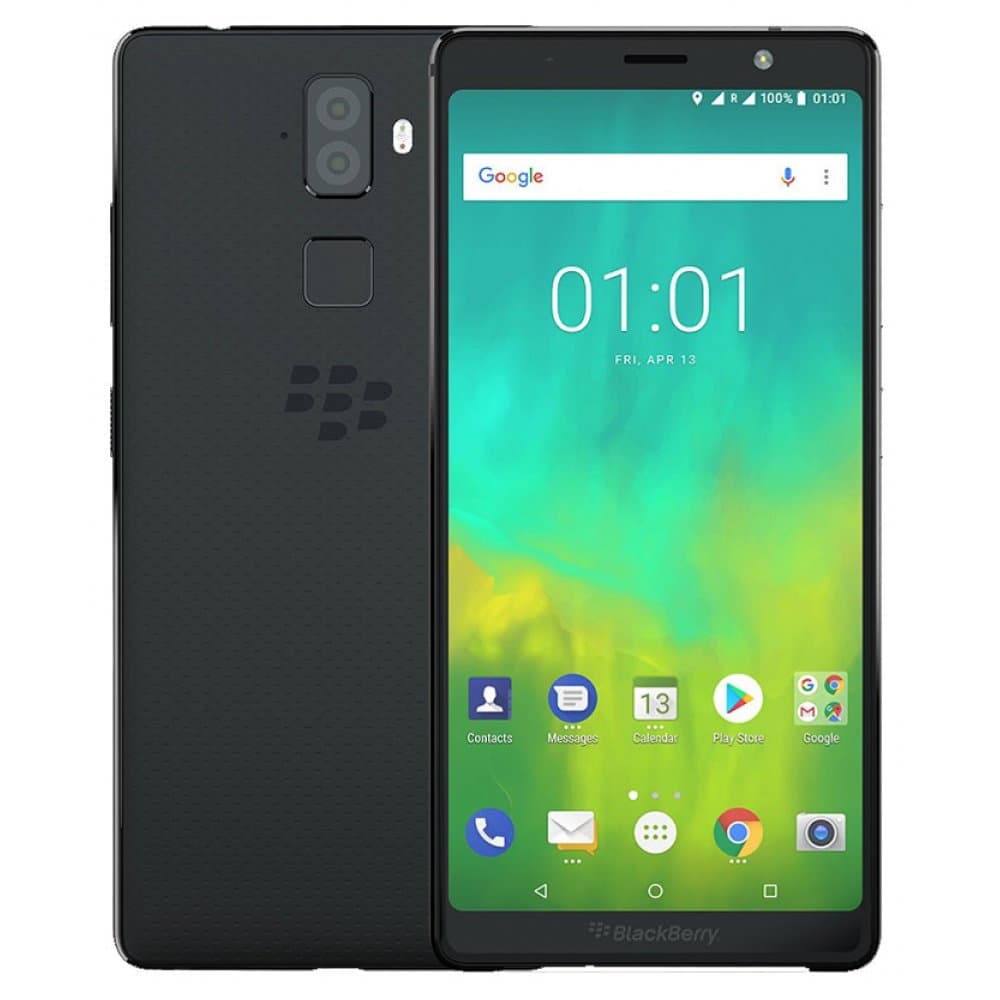 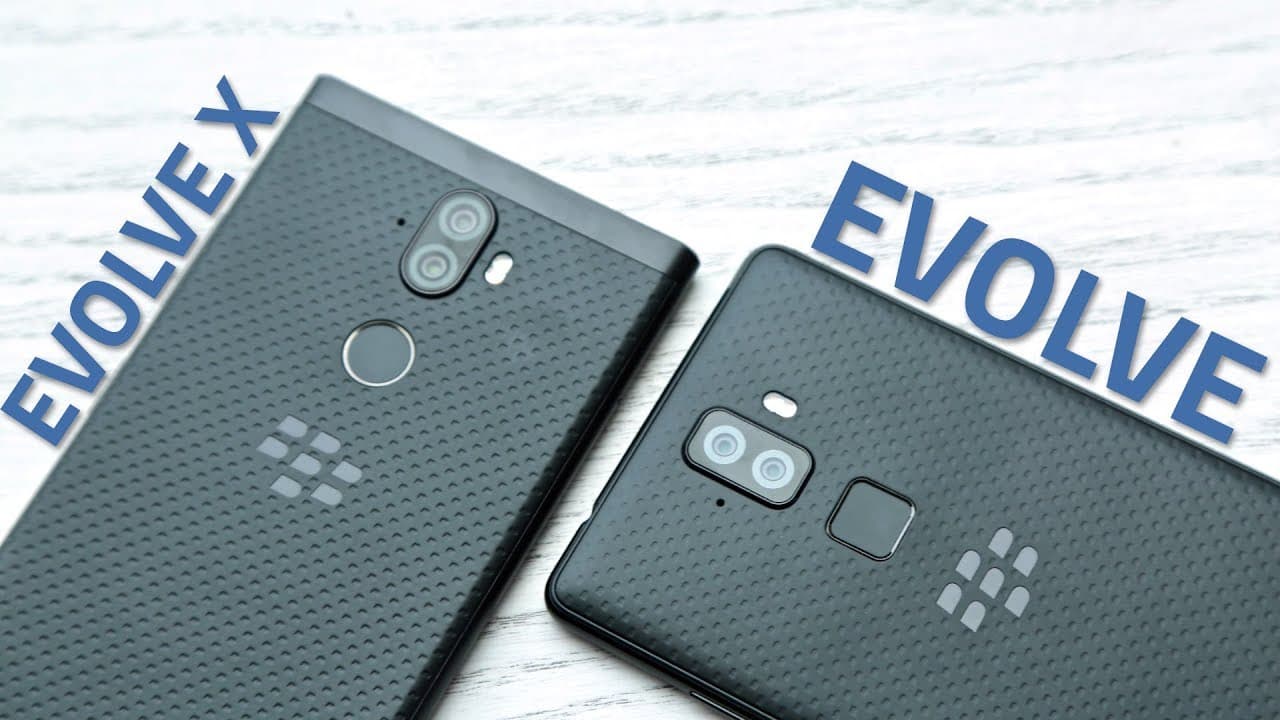 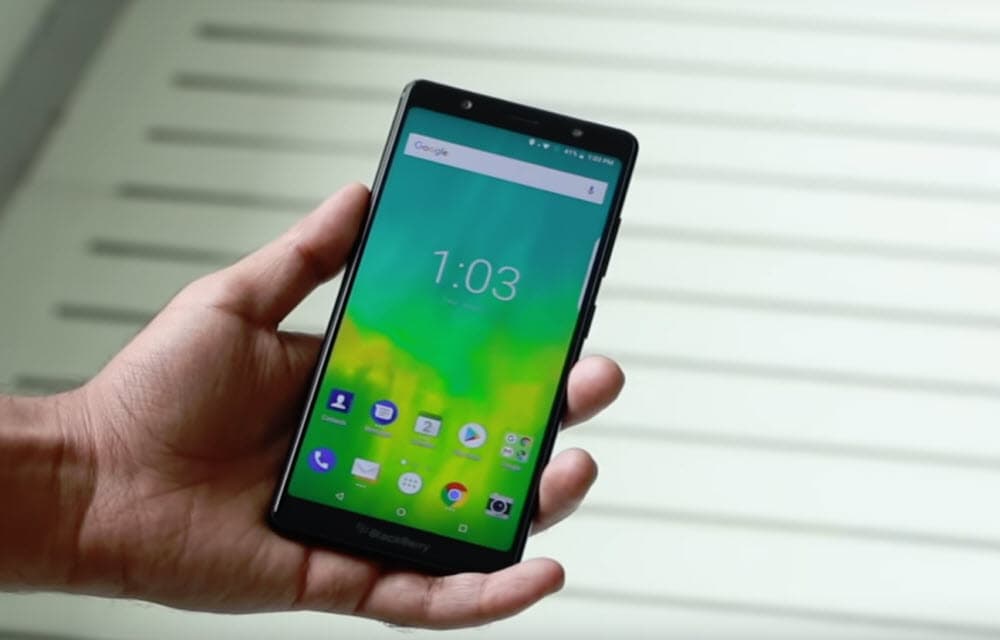 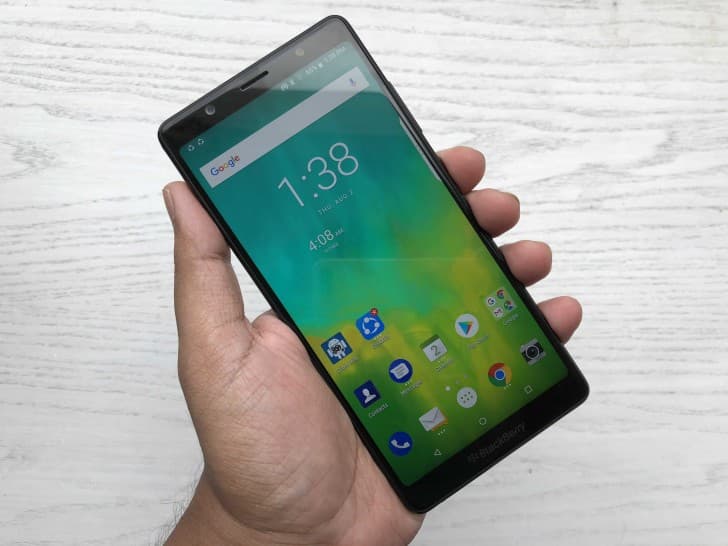 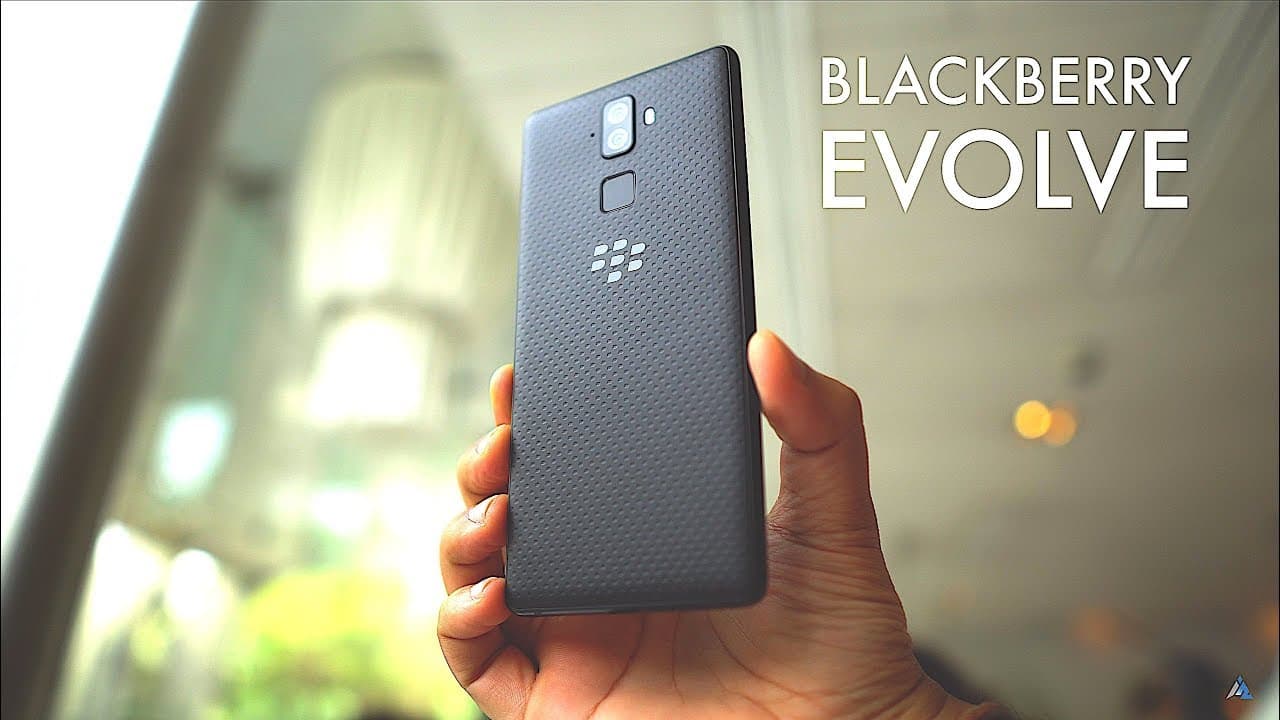