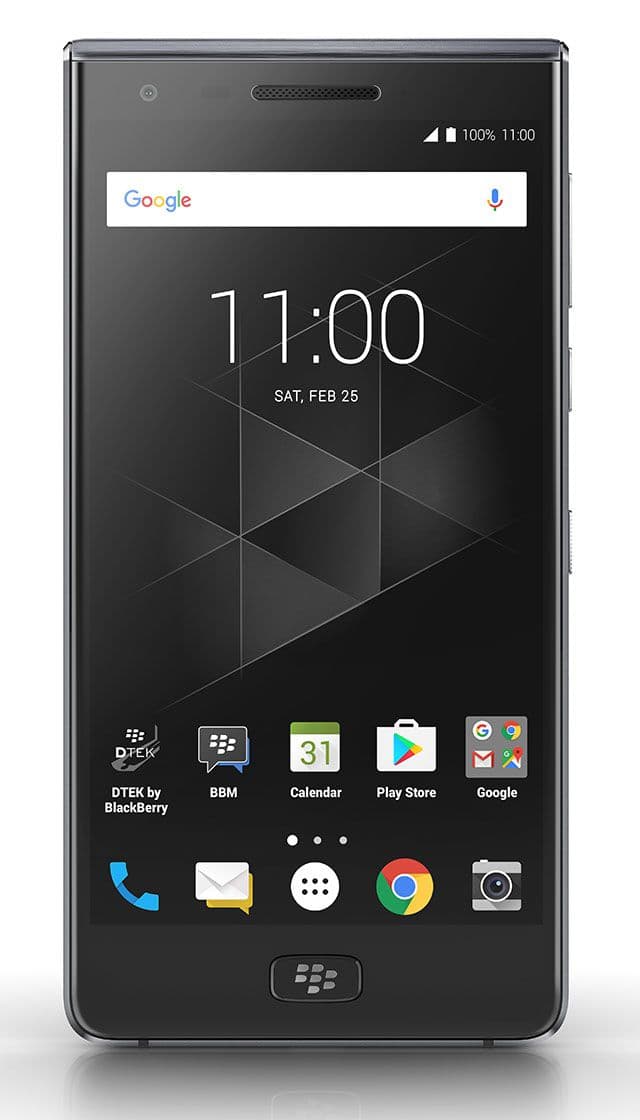 This is a smartphone on Android 7.1 Nougat with a very fast and productive processor, with a large touchscreen size, with  the usual main camera for photos and video, and the front camera here turned out to be absolutely ordinary. And BlackBerry Motion has such features: dust and water protection.

New smartphone from the company Blackberry got the name BlackBerry Motion and was announced in October 2017 (see all new smartphones 2017).

Smartphone BlackBerry Motion works out of the box under the operating system Android version 7.1 Nougat. According to our information, this model has not received any updates to the software, and if you want to choose some other smartphone on this version of the OS with support for updates, then look at these smartphones on Android 7.1 Nougat in our catalog.

5.5 Inch IPS LCD touchscreen occupies almost the entire area of the front panel of the smartphone BlackBerry Motion. Case thickness 8.1 mm puts the battery in it in capacity 4 000 mAh. As a result, these three important characteristics give us such an idea of the device — big smartphone with very thick case and normal battery.

The case of the smartphone is completely protected from water and dust.

After a lot of leaks, we now know all characteristics of the BlackBerry Motion. The smartphone received 8-core processor on the chipset Snapdragon 625. RAM is built-in 4 GB.

But the most interesting is the built-in memory of 32 GB. This is the only option that is produced by the manufacturer. Looking for memory cards? There is a special slot for card format microSD up to 256 GB.

Price for BlackBerry Motion: buy or not to buy?

$500 is the price for BlackBerry Motion at the start of sales. For this money you get a smartphone with a fast processor, a large touch screen, with an ordinary camera for photos and video, and with a conventional front camera. And with such characteristics, the smartphone got into the price segment “Flagships smartphones from $500”, where you can choose any other similar model for a same price.

BlackBerry Motion will be available after the beginning of official sales. We always recommend that you look at the smartphone before you buy it to make sure that it fits you in all respects — screen size, case materials and build quality, speed and smoothness of the interface, photo and video quality, etc. After you choose a model, then you already look at the different offers from the sellers — you can buy it on the Internet or in the offline electronics supermarket. Buy where you prefer, where there are stocks and discounts, and where the seller guarantees the service of the device under warranty. 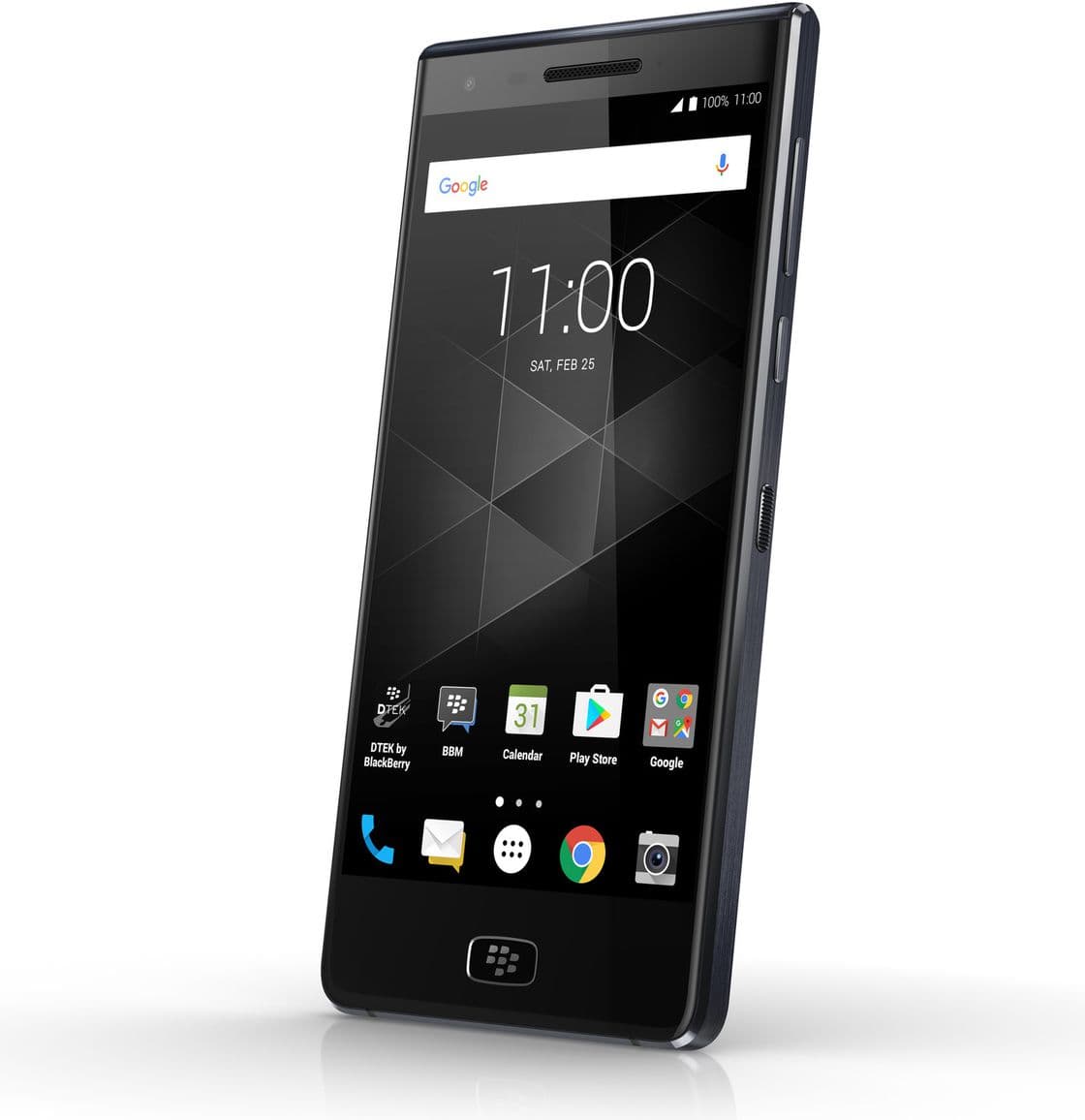 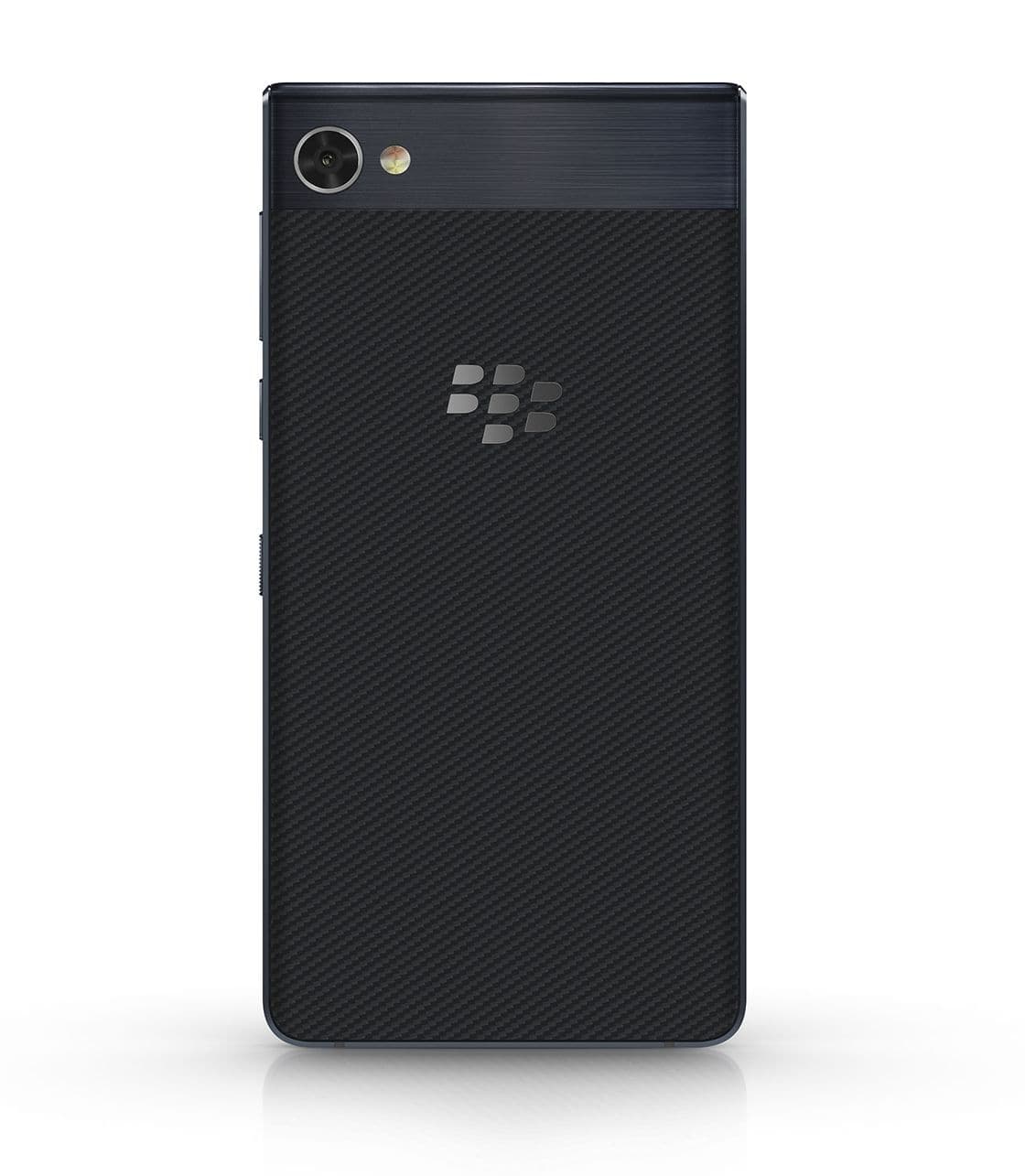 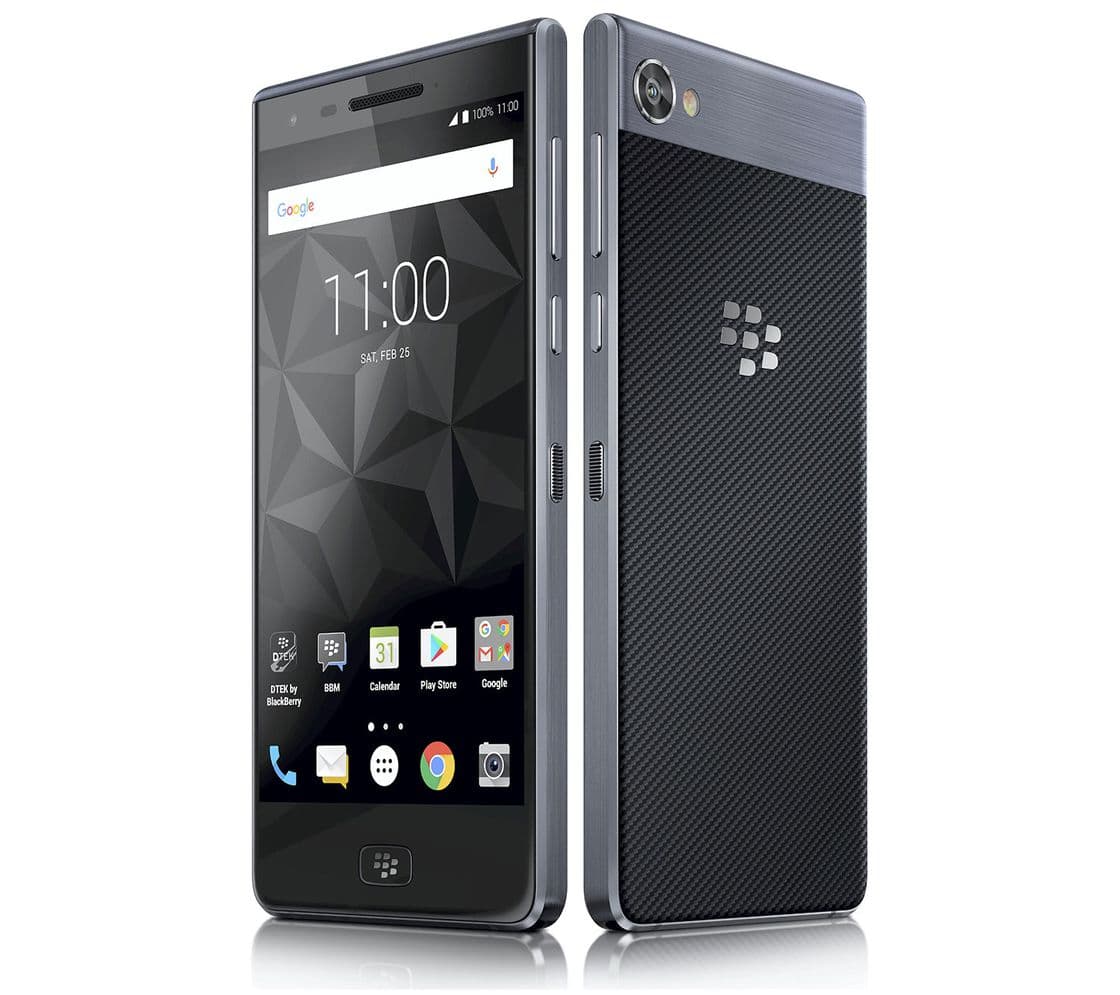 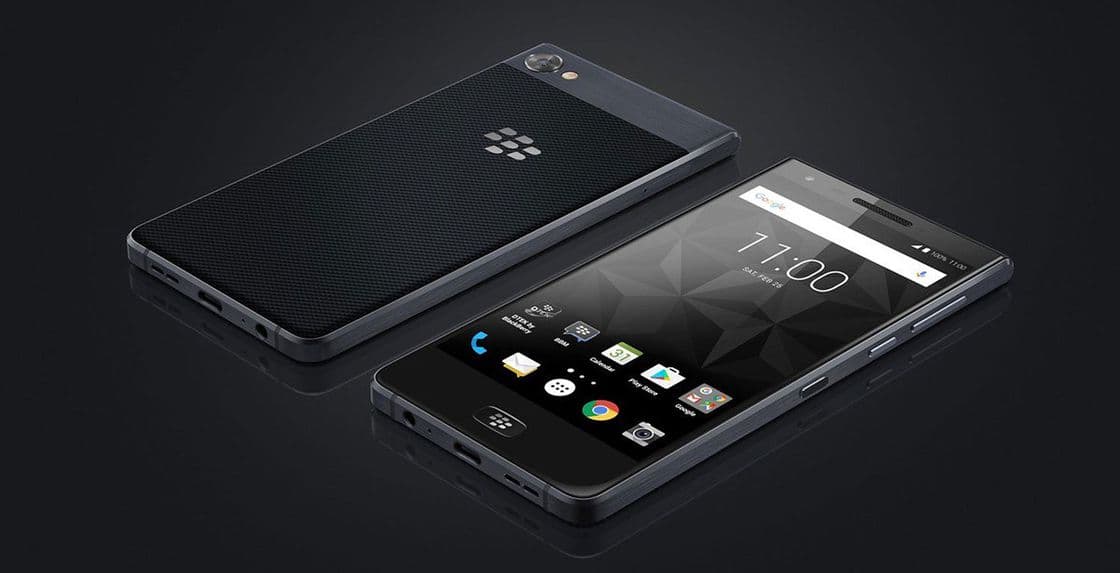 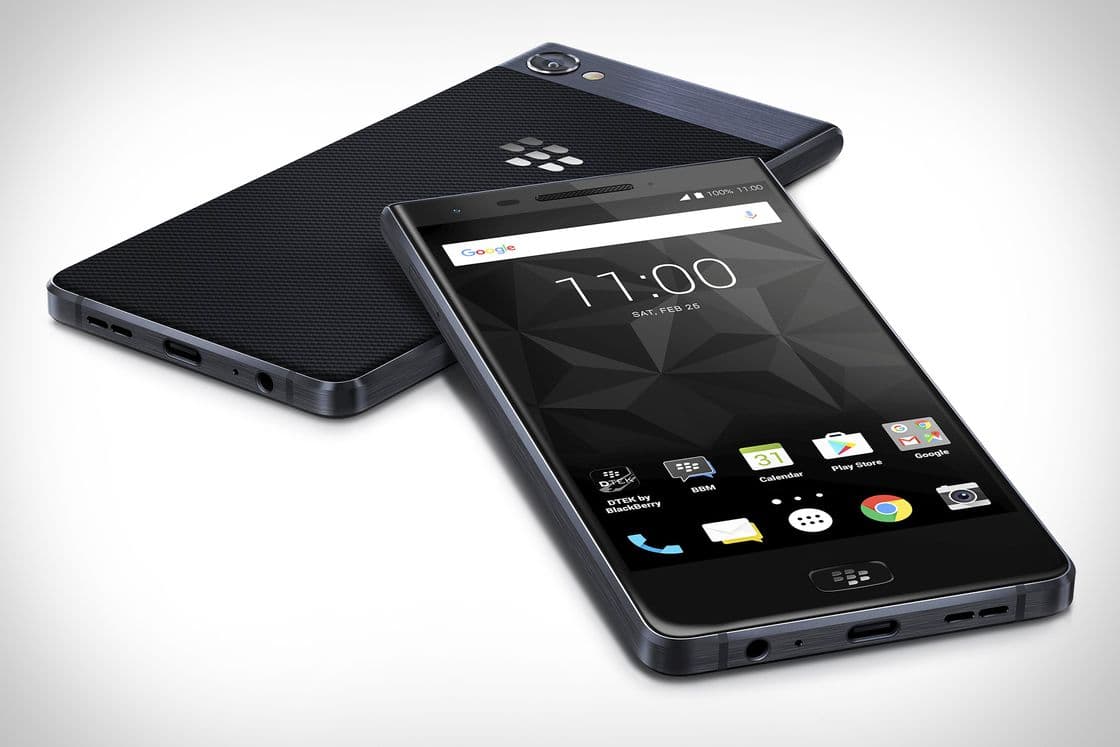 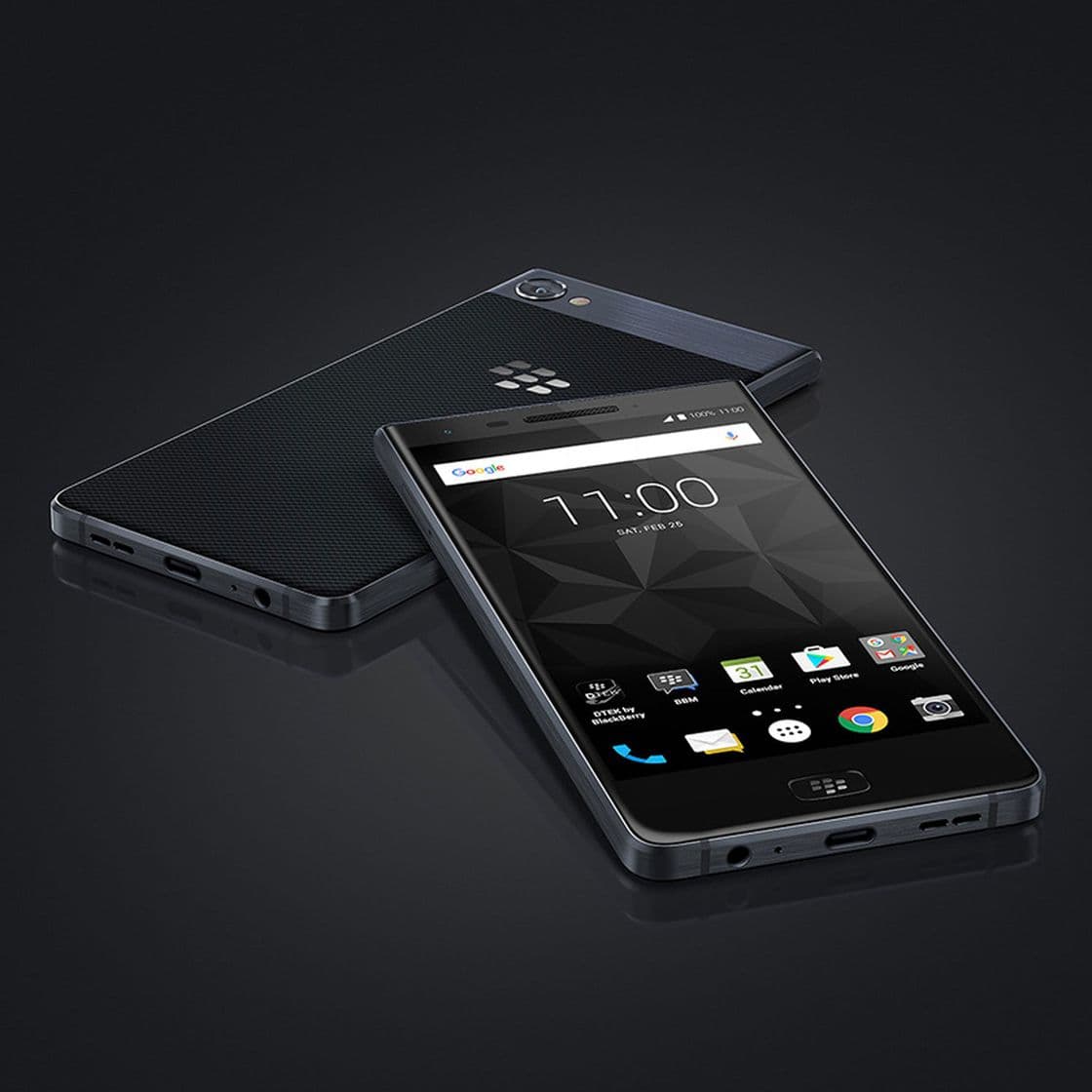 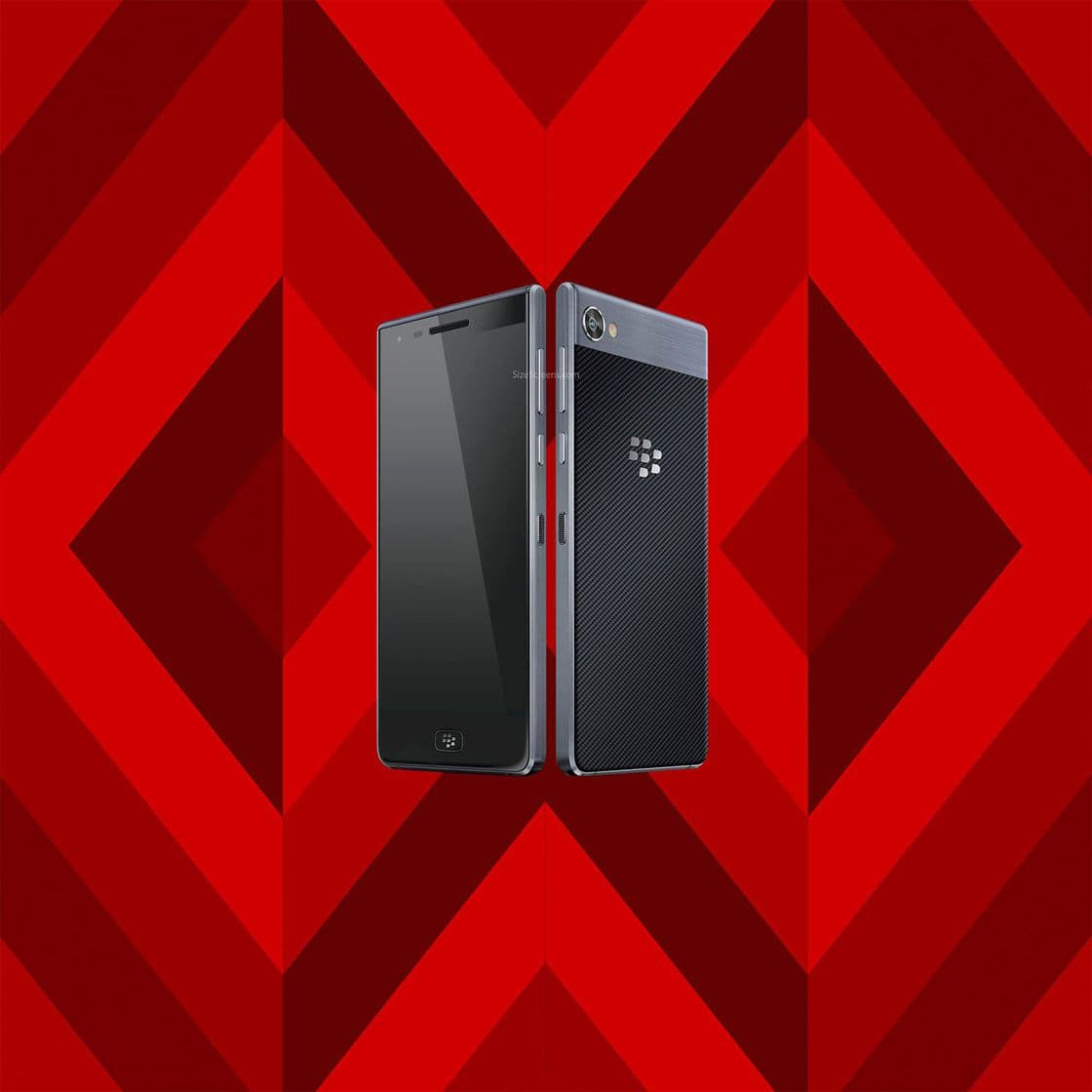 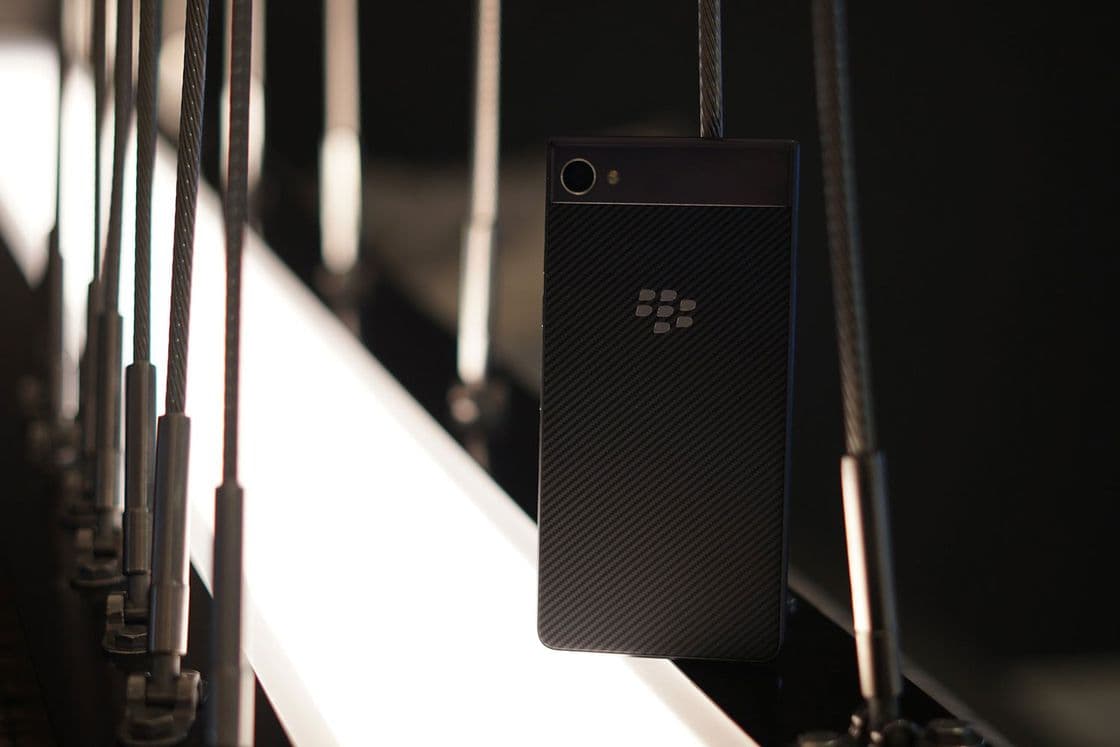 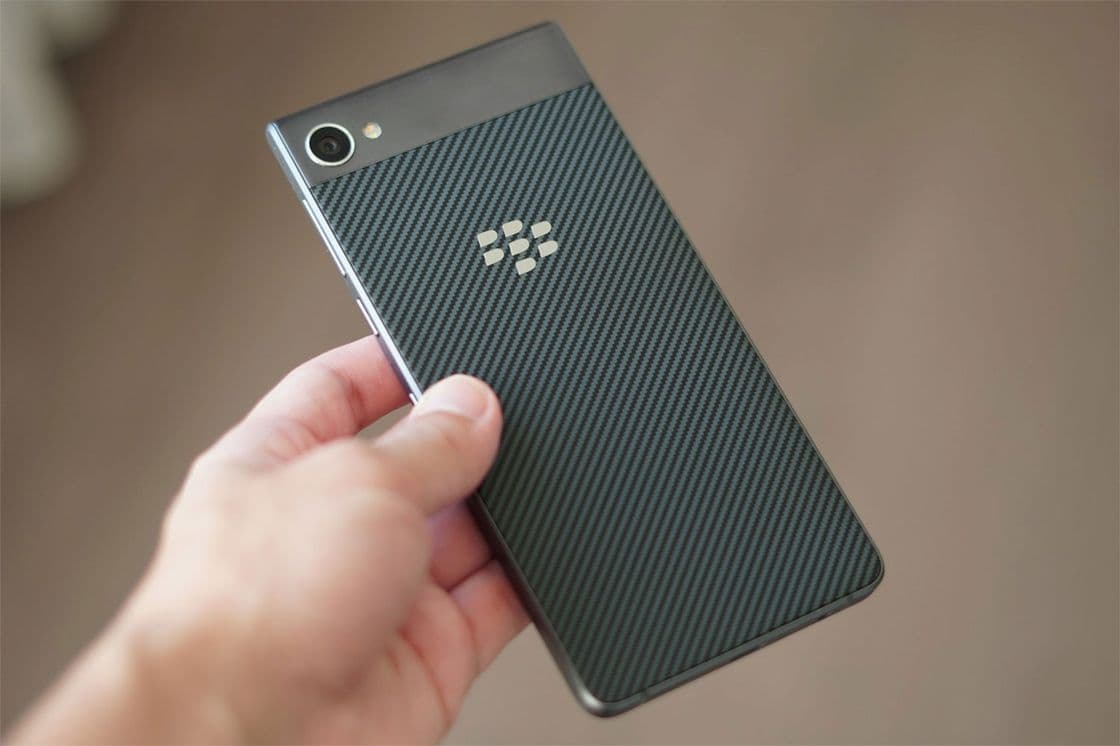 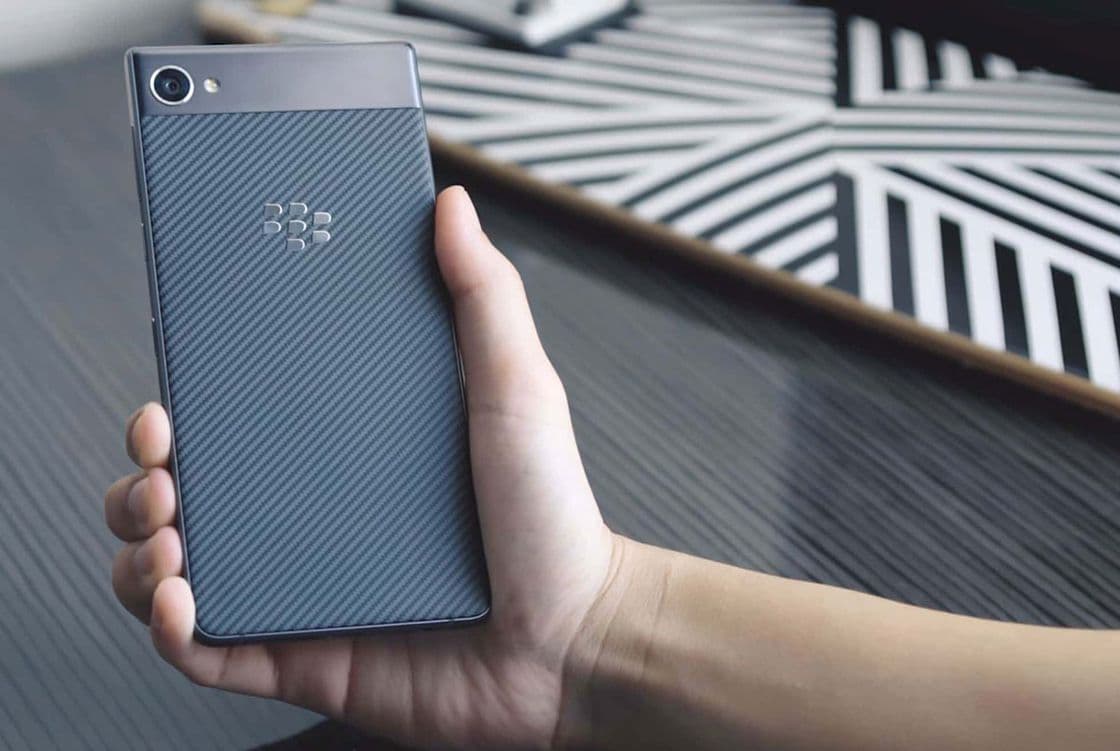 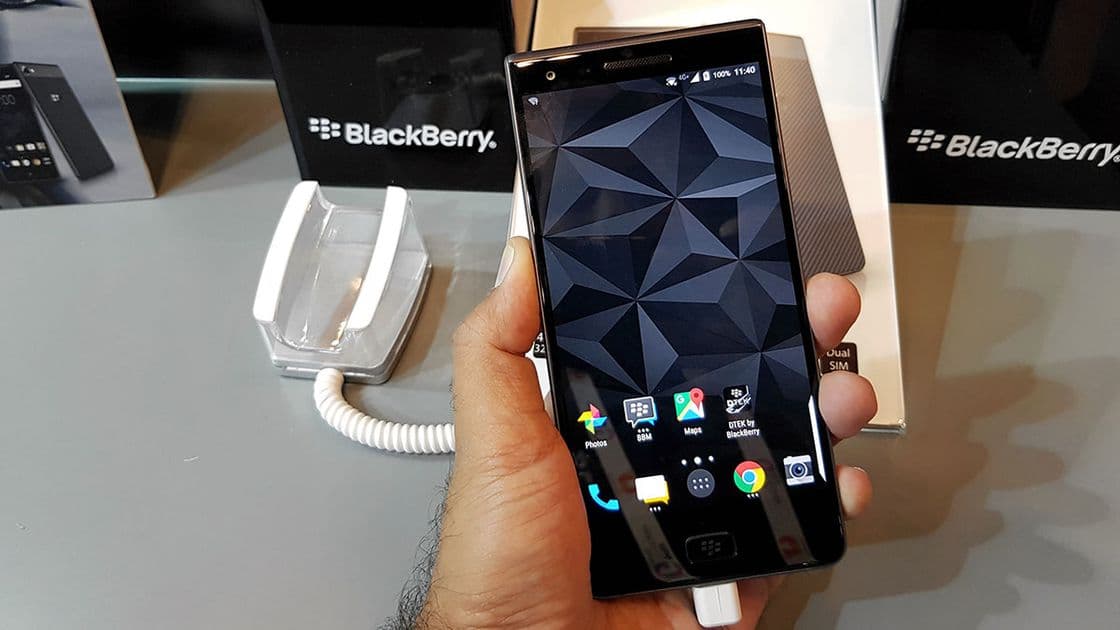 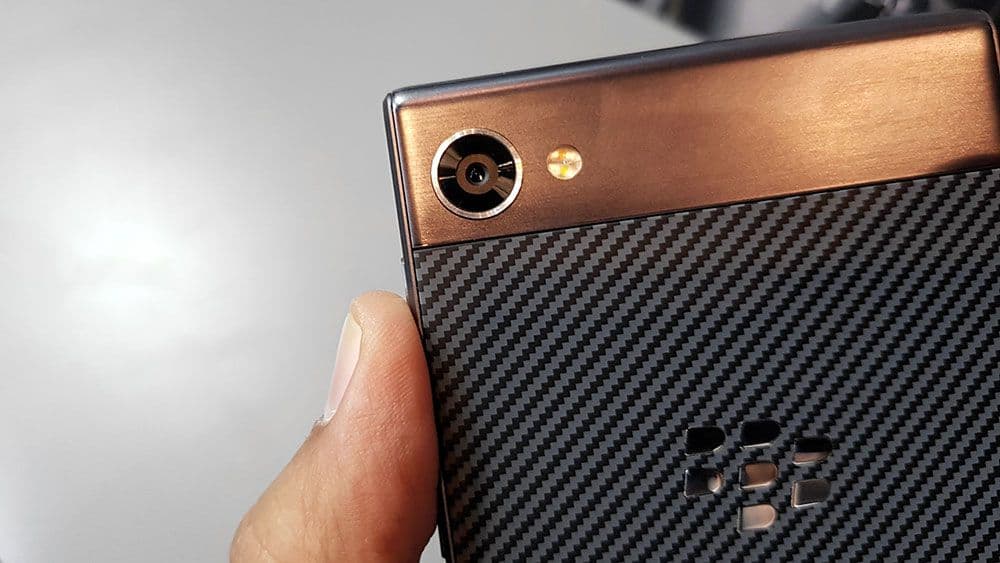 [EN] Blackberry Motion UNBOXING and REVIEW - This is Blackberry in 2017