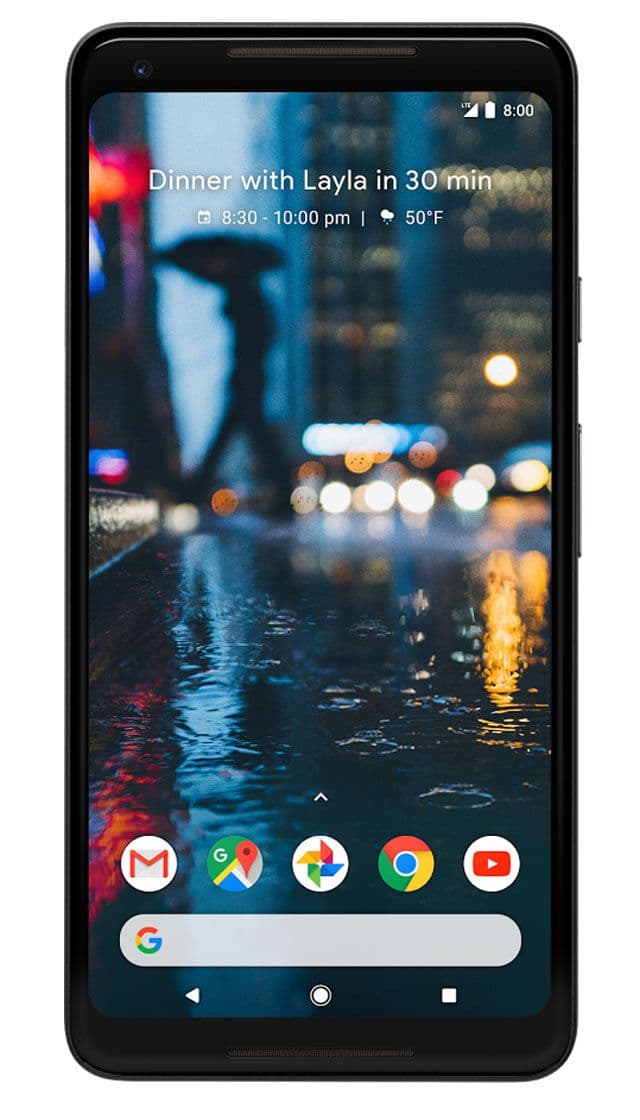 This is a smartphone on Android 8 Oreo with a very fast and productive processor, with a huge touchscreen size, with  the usual main camera for photos and video, and the front camera here turned out to be absolutely ordinary. And Google Pixel 2 XL has such features: dust and water protection.

The company Google in October 2017 officially announced its new smartphone Google Pixel 2 XL in the series of mobile devices Pixel.

“Out of the box” on the new smartphone installed Android 8.0 Oreo, which did not receive any version updates.

P-OLED touchscreen with a diagonal 6″ mounted on the front panel Google Pixel 2 XL, thickness 7.9 mm, which has a dust and water protection.

The battery in Google Pixel 2 XL is installed on 3 520 mAh. It can be said that by today′s standards, such a volume is the minimum acceptable, we recommend looking at other smartphones with a powerful battery.

After a lot of leaks, we now know all characteristics of the Google Pixel 2 XL. The smartphone received 8-core processor on the chipset Snapdragon 835. RAM is built-in 4 GB.

But the most interesting is the built-in memory of 64 GB and plus another option for 128 GB. But memory cards, unfortunately, with this smartphone, you can not use, because the manufacturer did not provide for them a slot.

Price for Google Pixel 2 XL: buy or not to buy?

The smartphone Google Pixel 2 XL got into our price segment “Flagships smartphones from $500” and began to be sold in November 2017 at a price of $940. Evaluation of the characteristics, probably, you have already folded, and if not, here is our result. Google Pixel 2 XL is a very smart smartphone with a huge screen and a conventional main camera, and the front camera did not turn out super cool. And to all this we add that the battery here is absolutely normal. 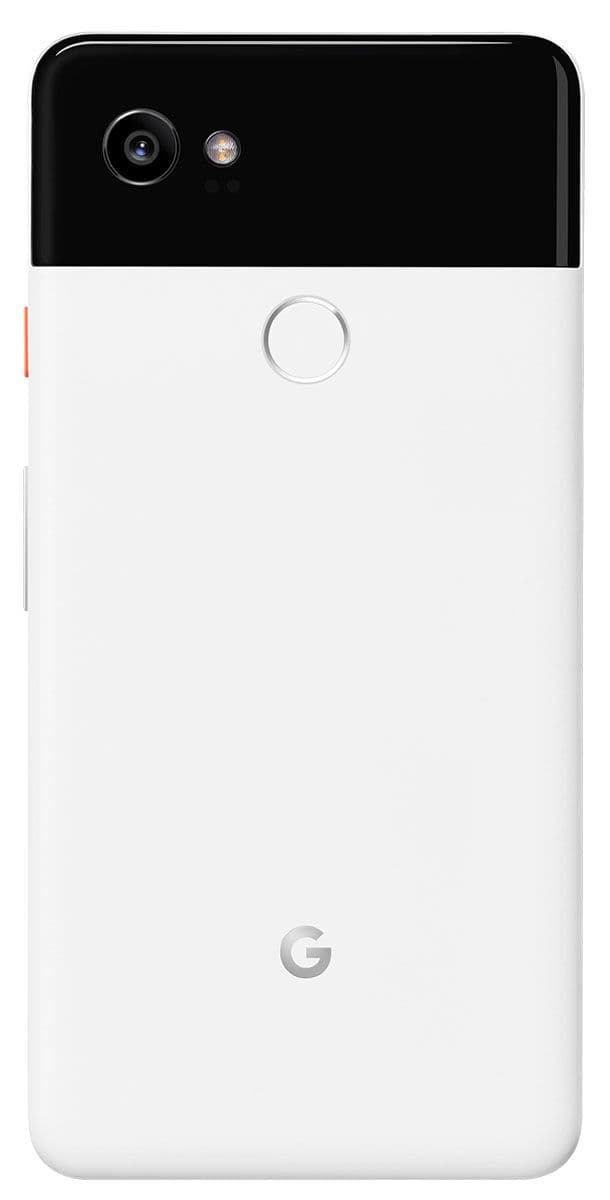 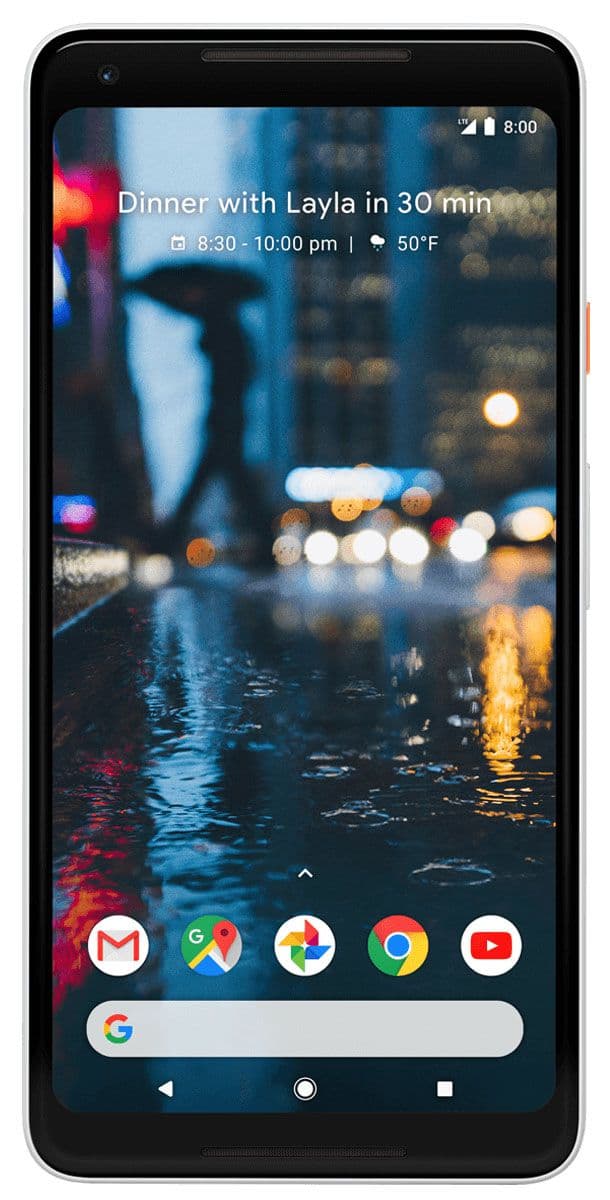 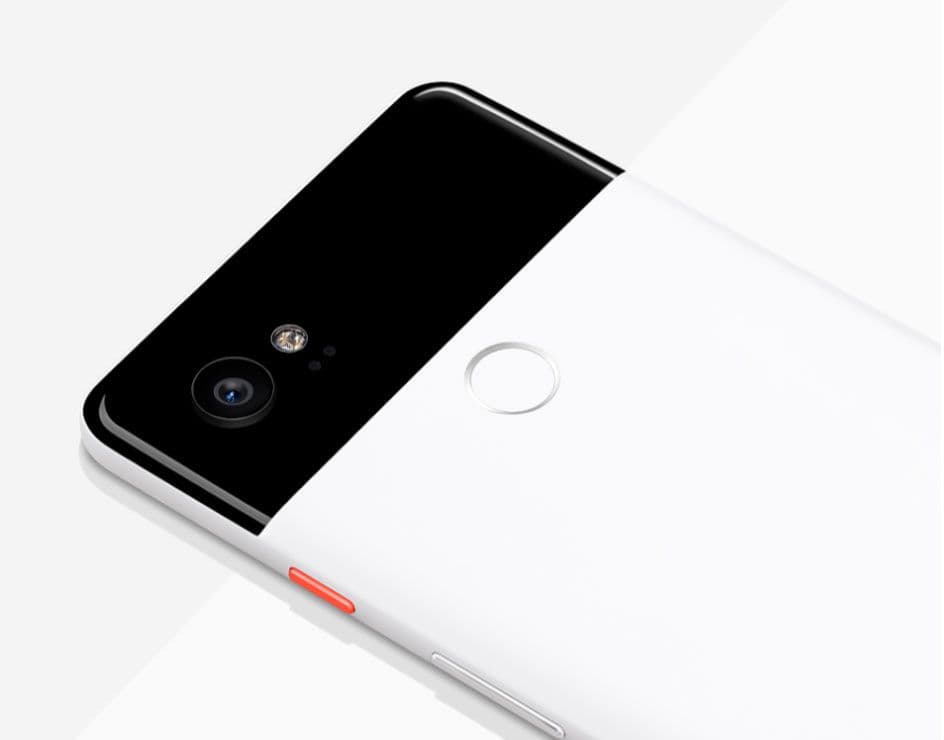 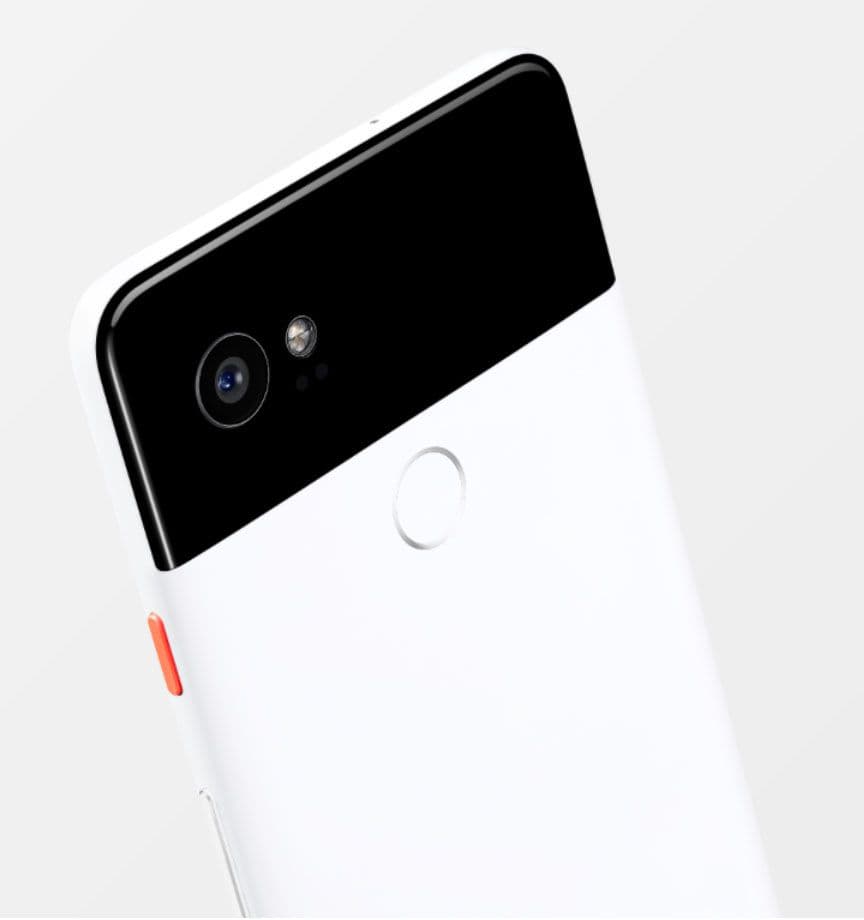 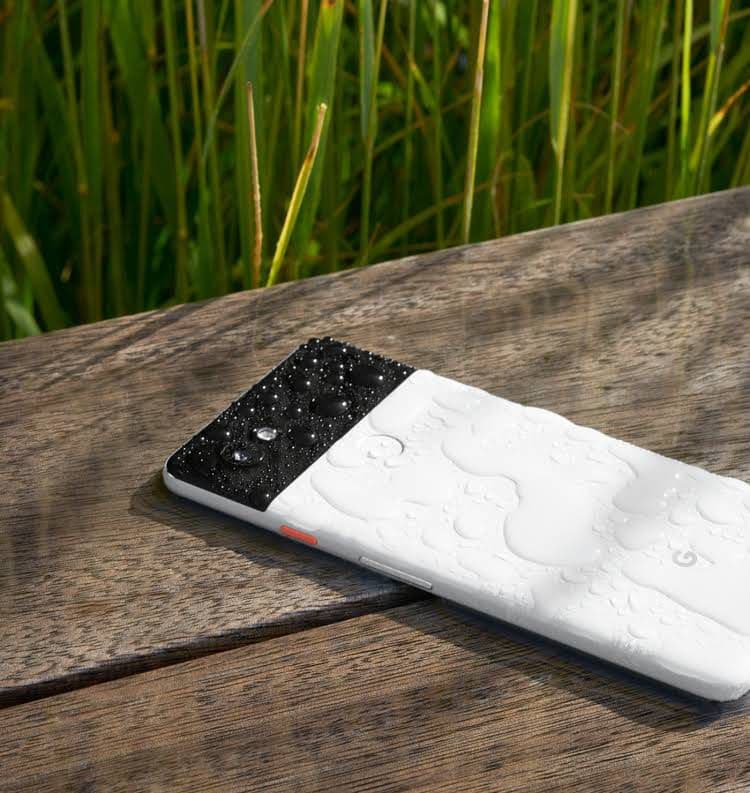 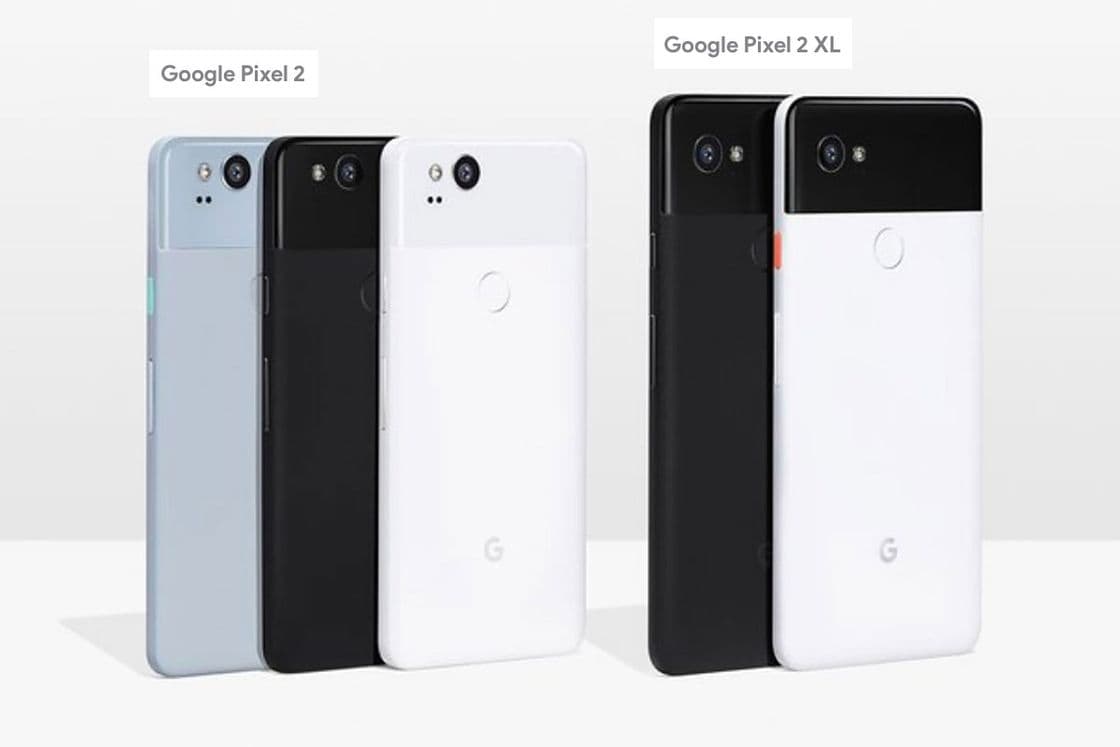 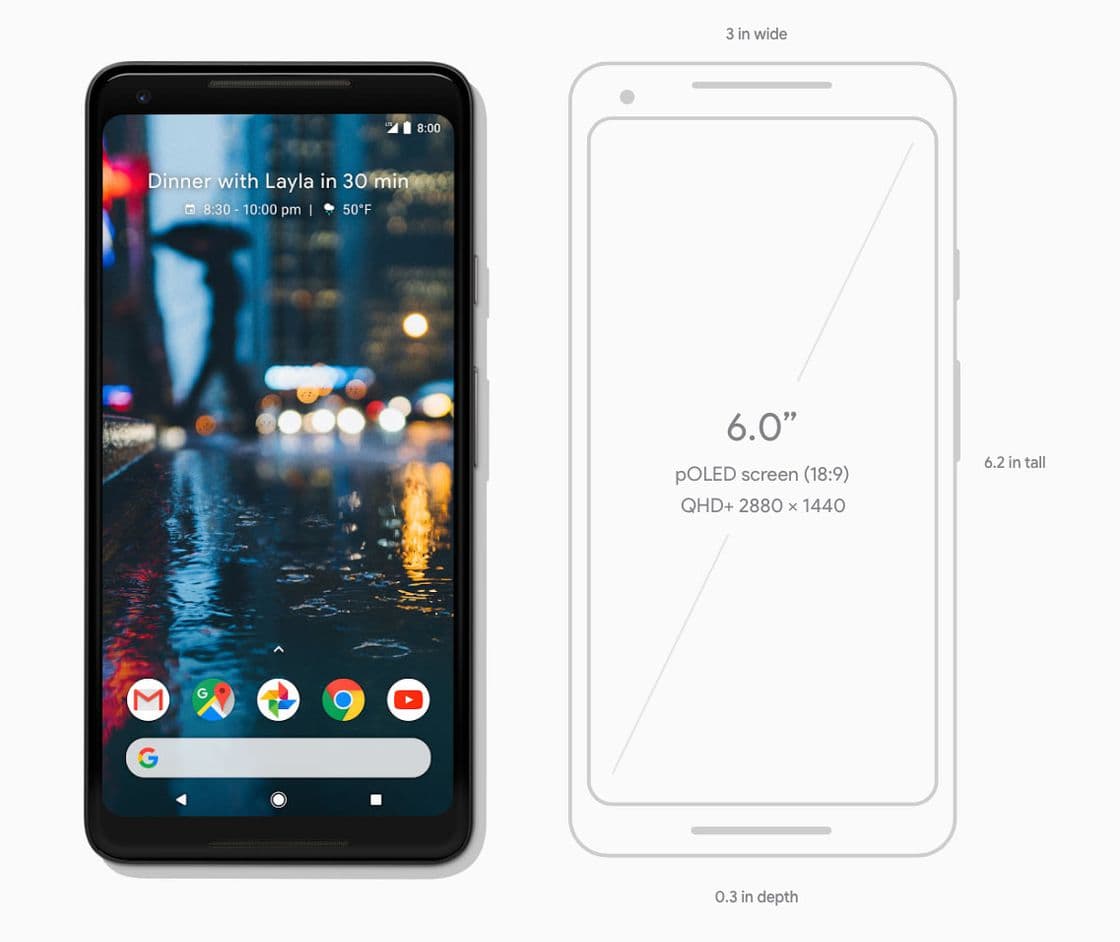 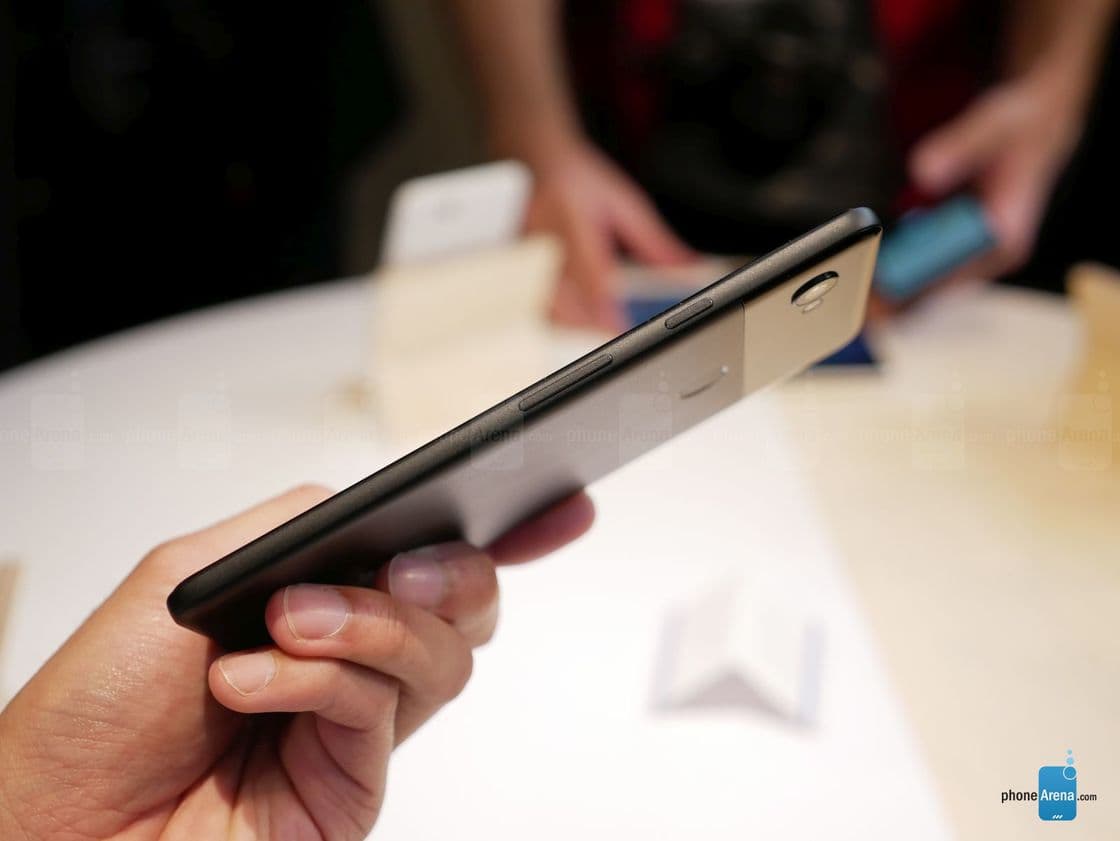 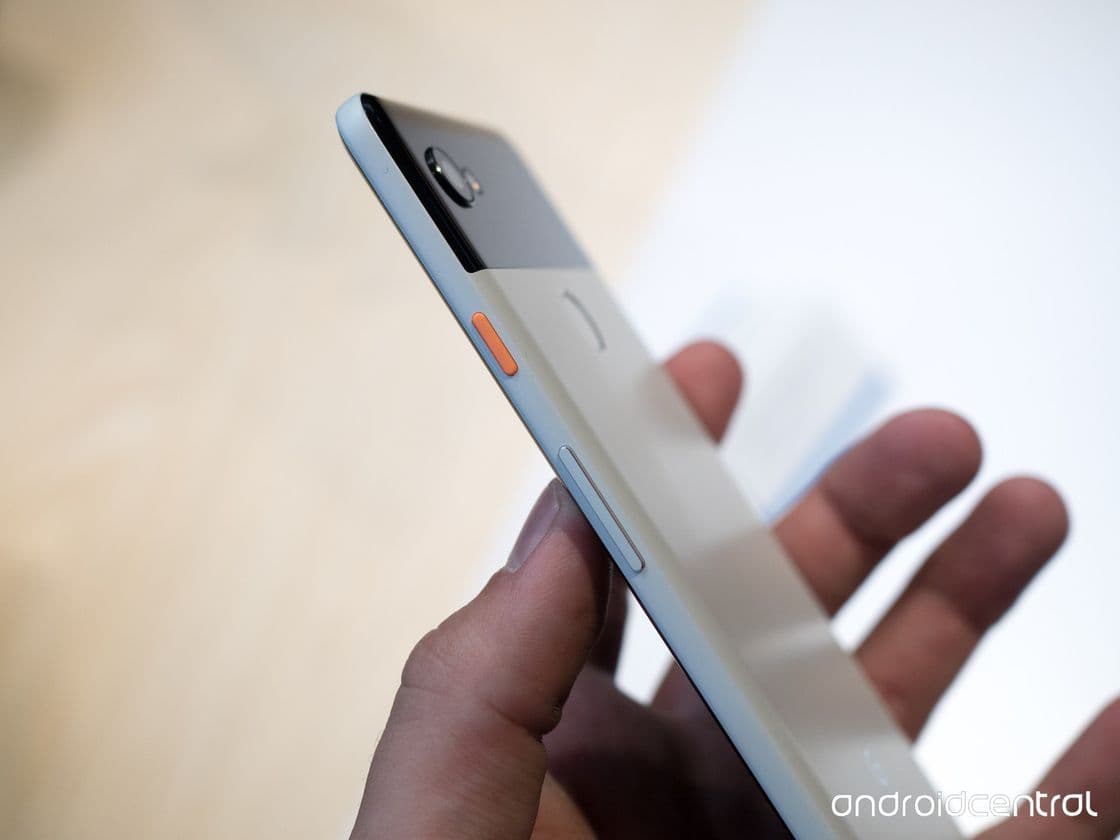 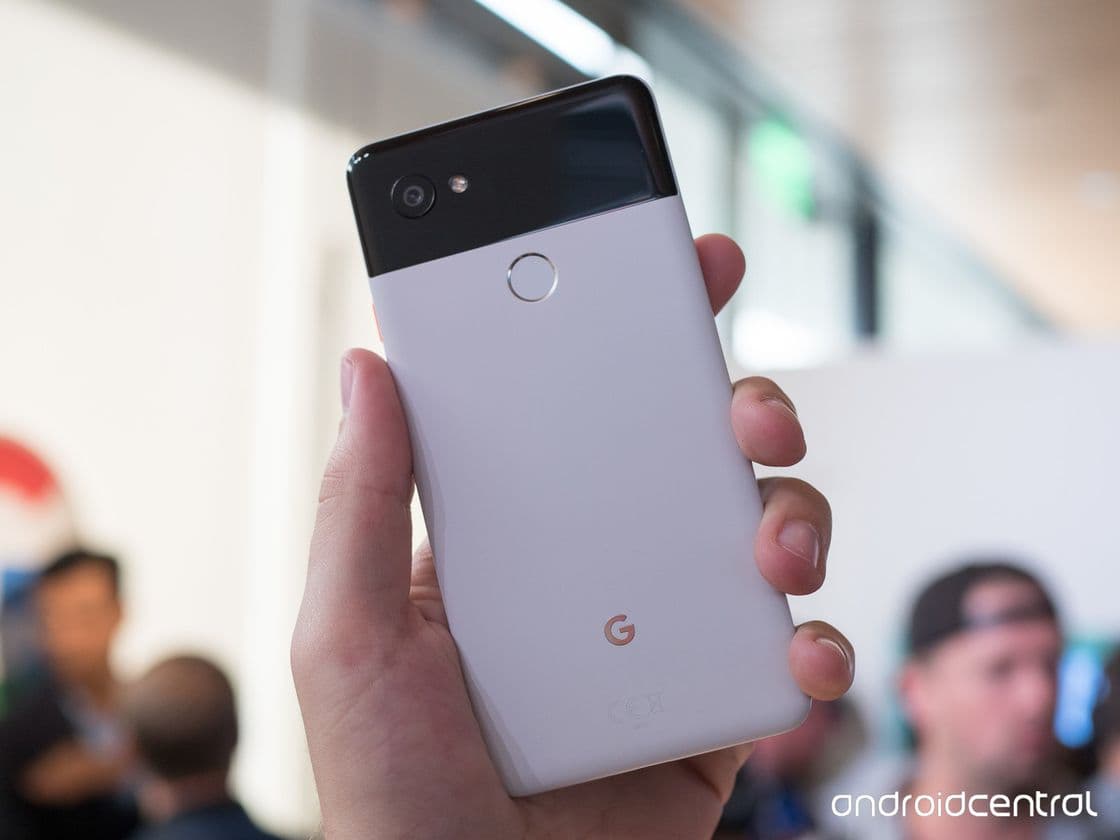 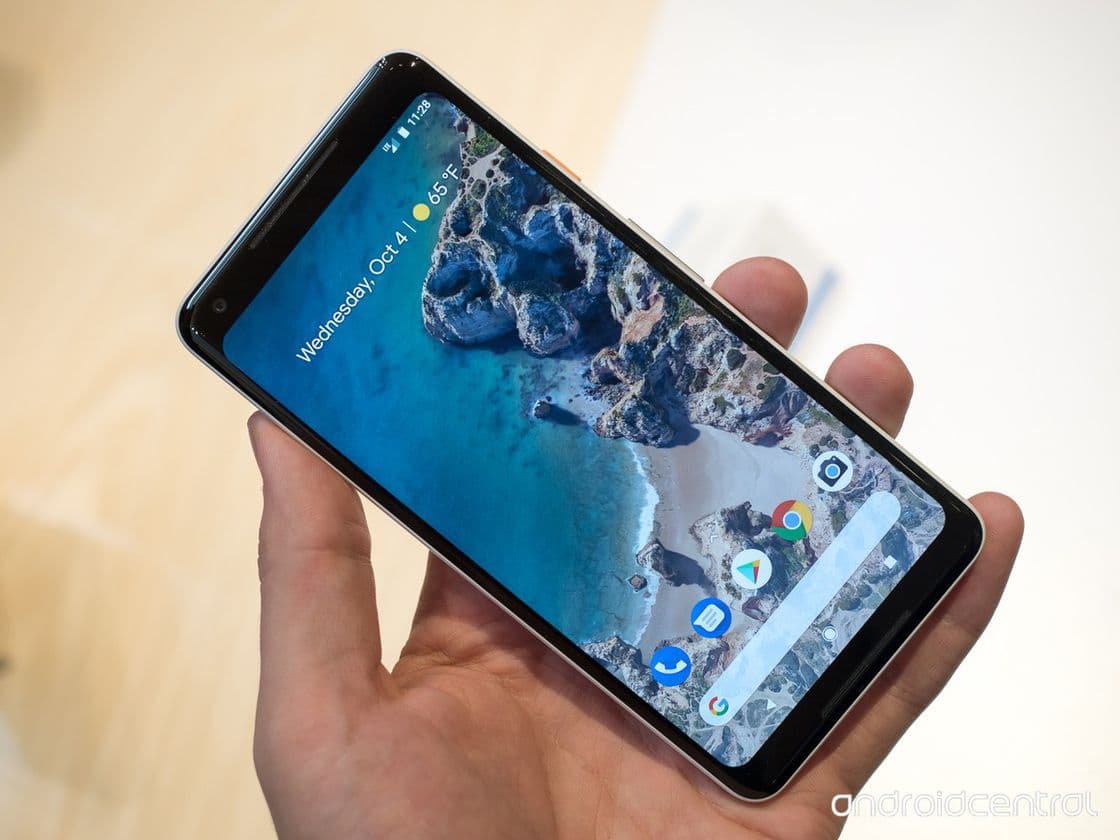 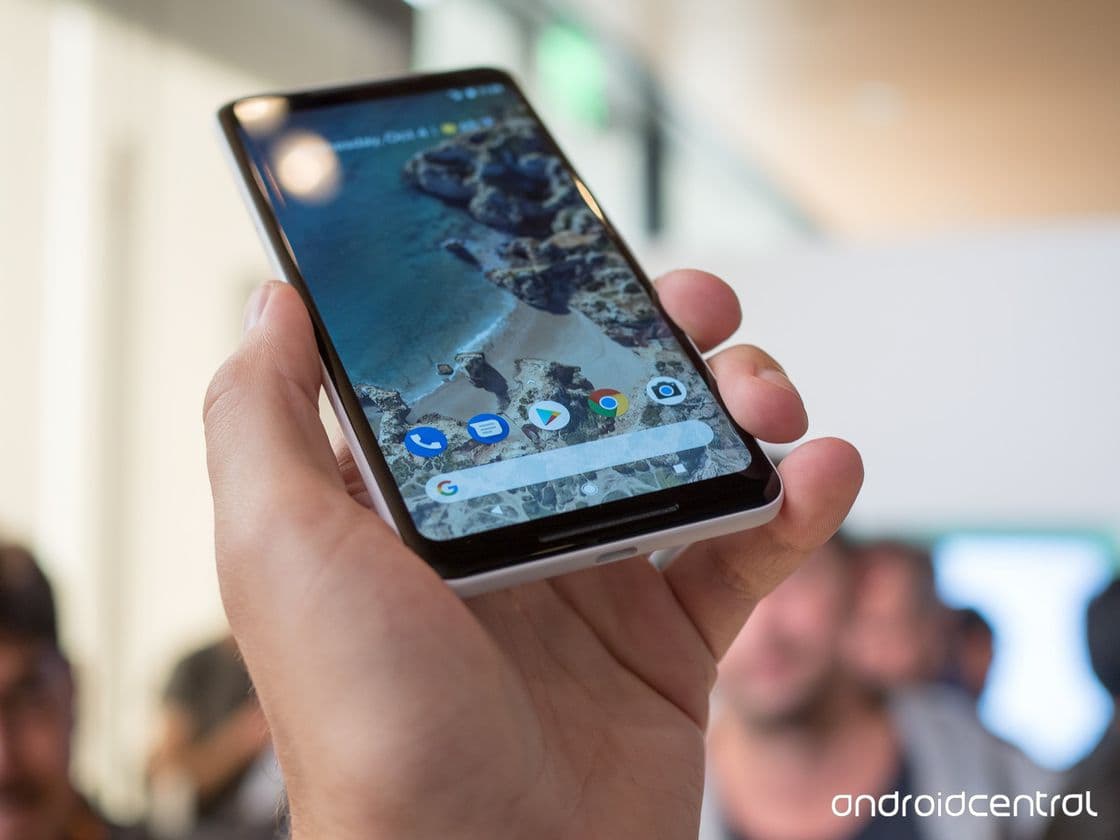 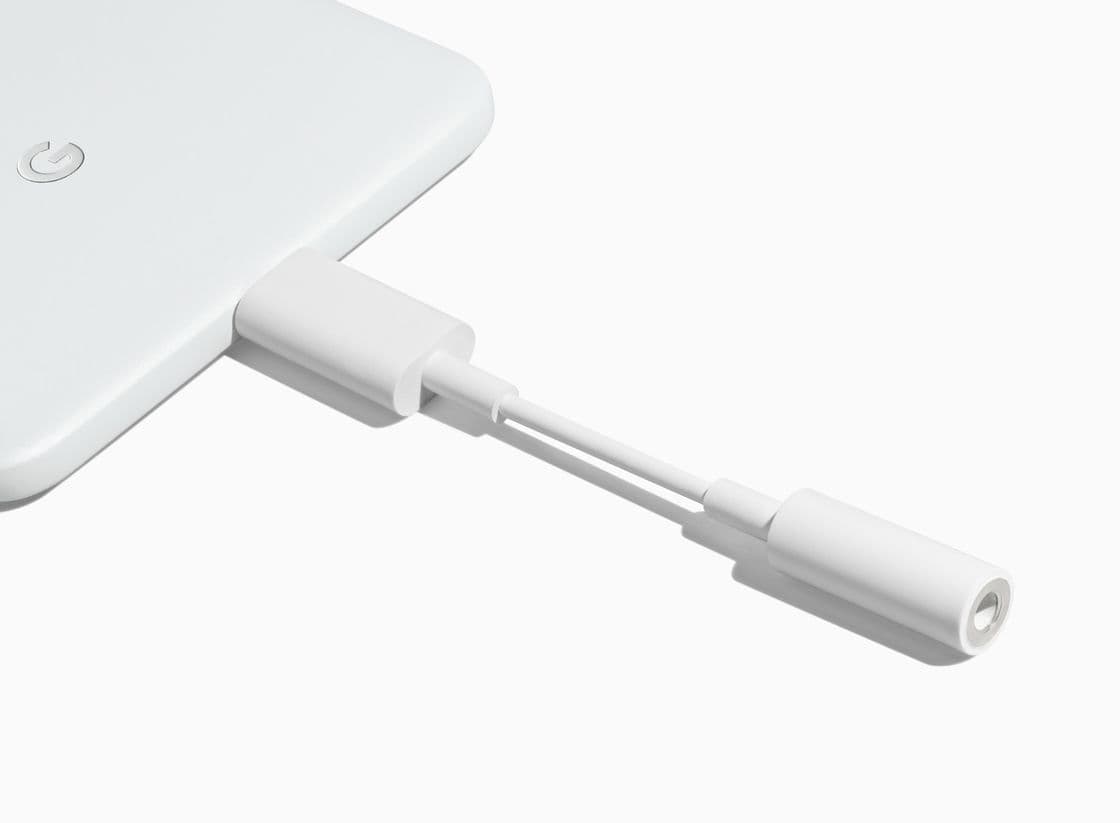 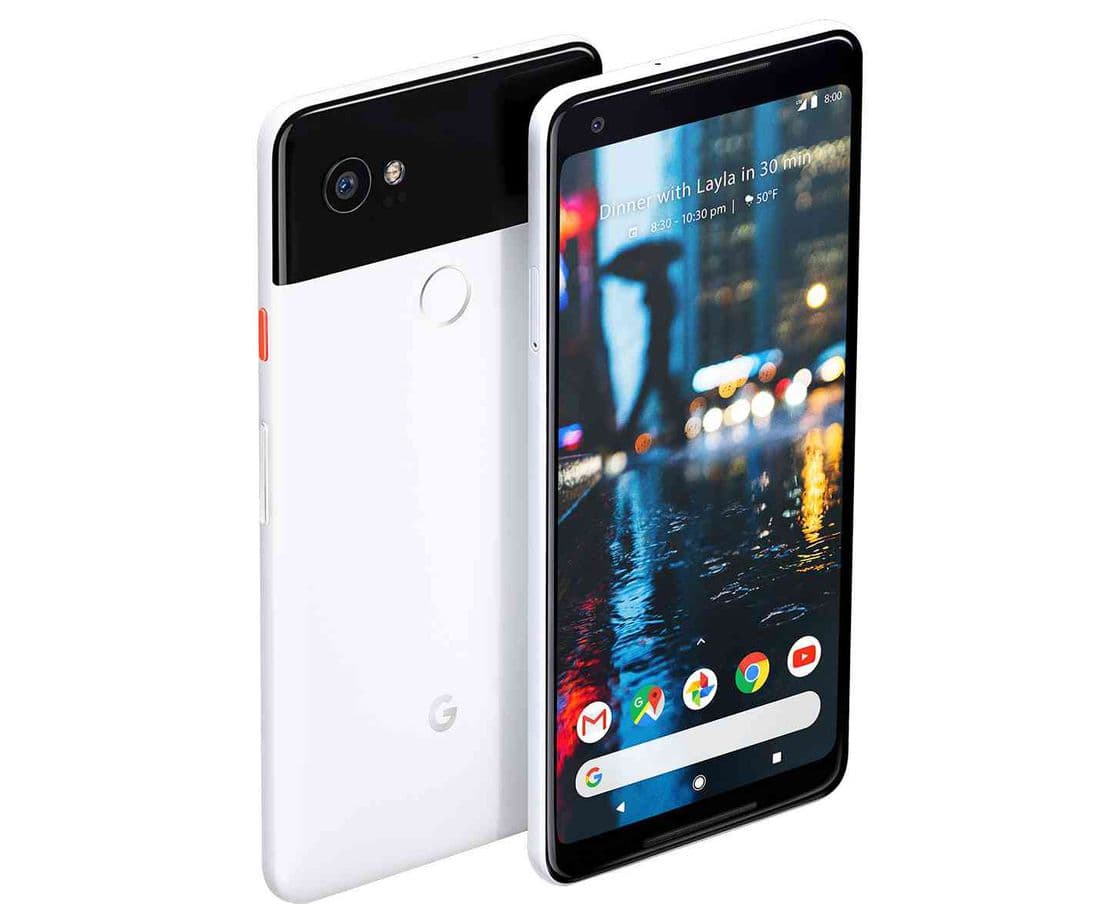 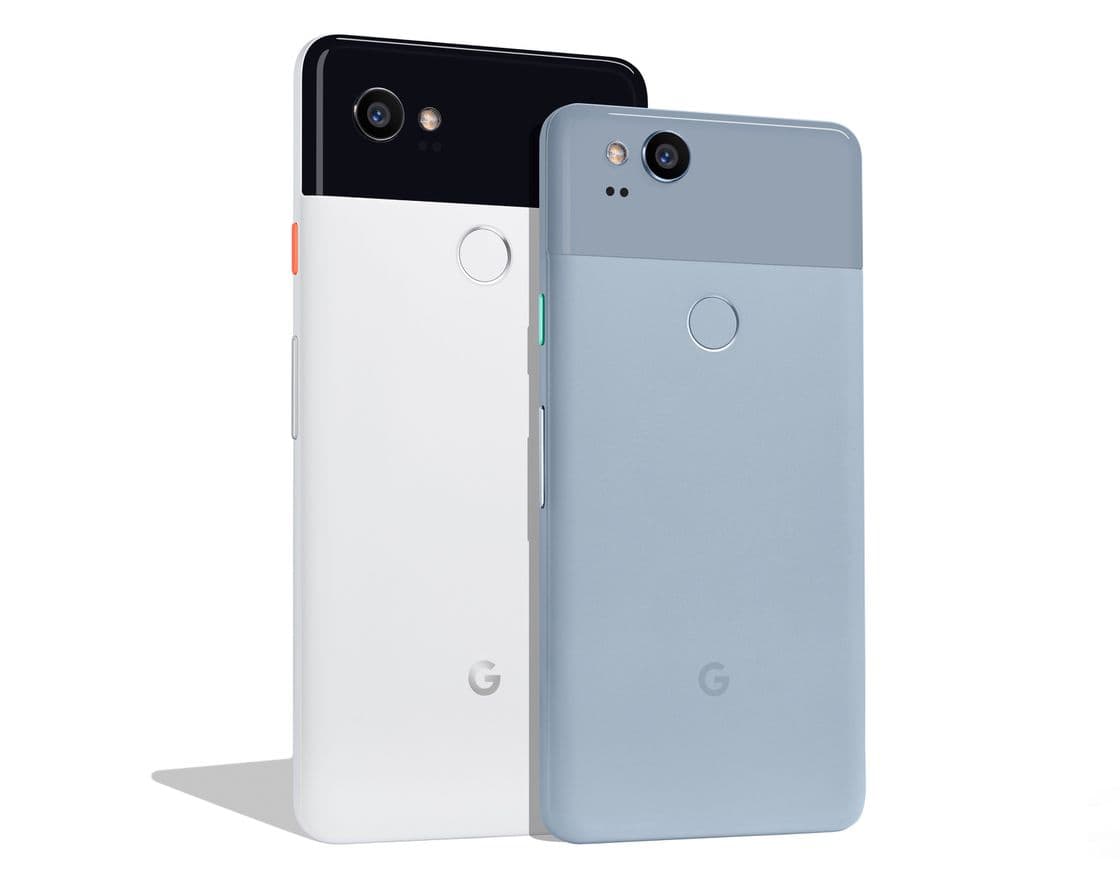 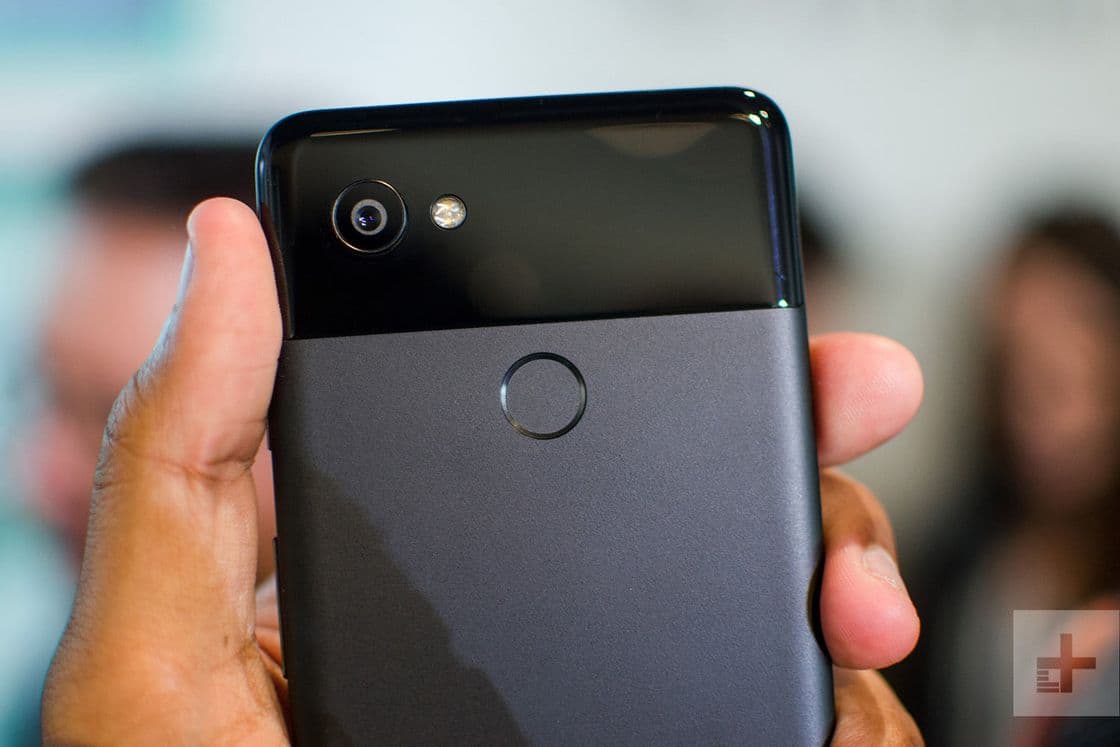 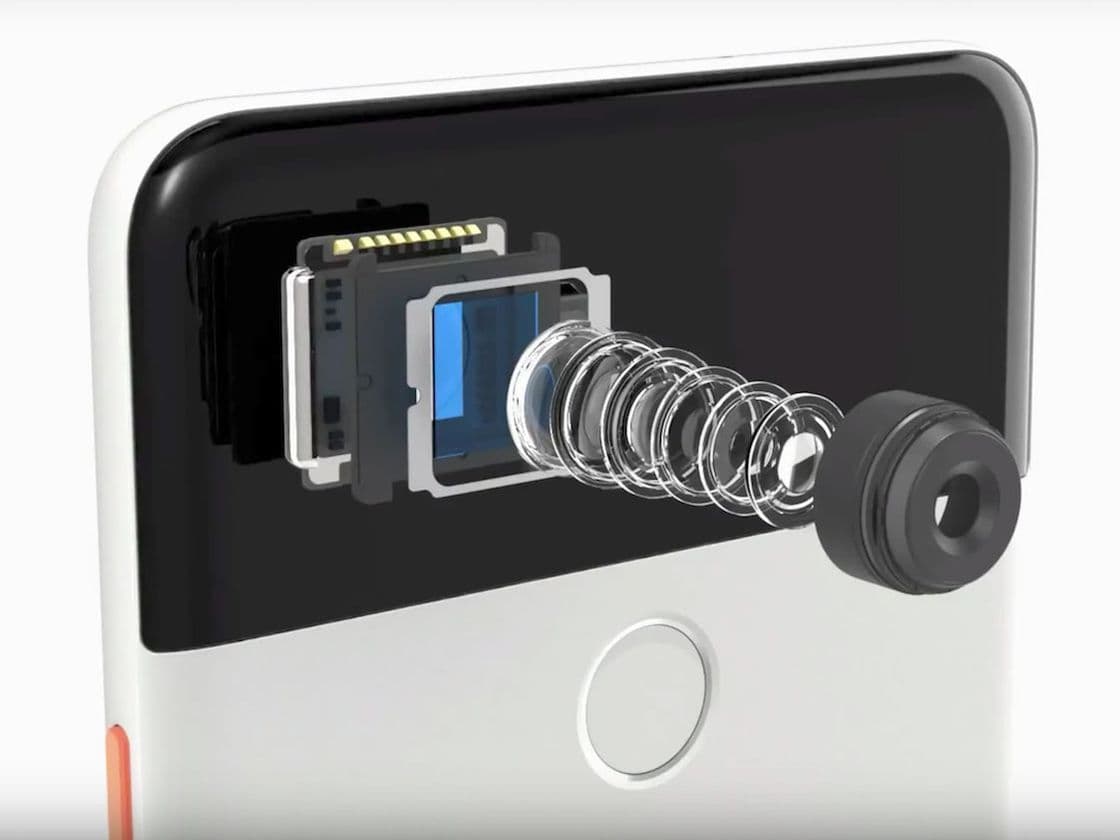