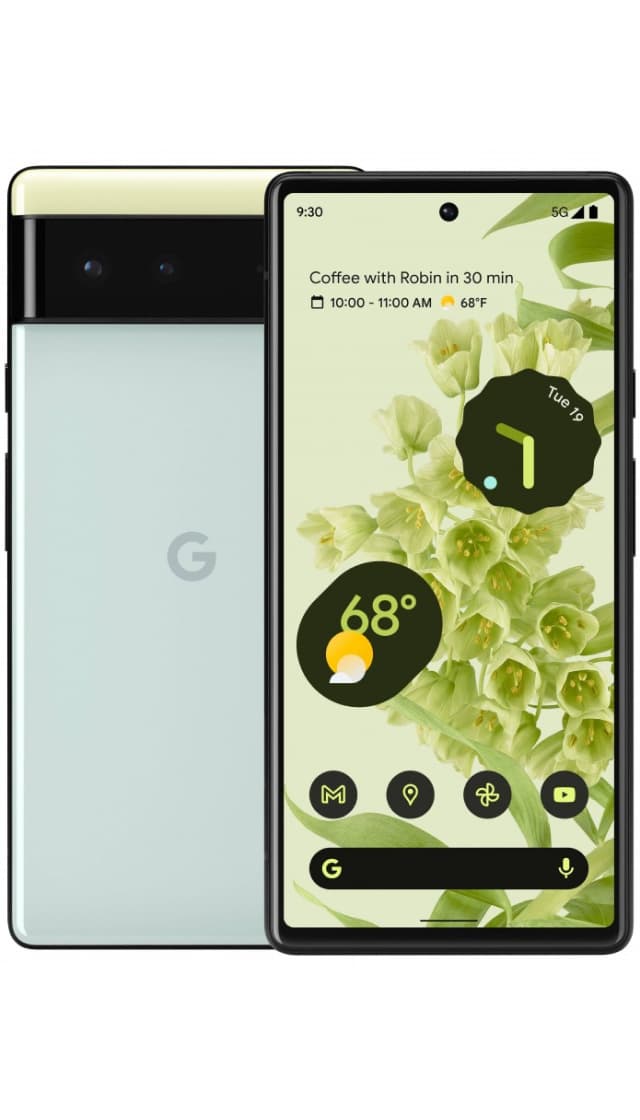 This is a smartphone on Android 12 with a very fast and productive processor, with a huge touchscreen size, with a very cool camera that has 2 modules (50 MP Wide, 12 MP UltraWide), and the front camera here turned out to be absolutely ordinary. And Google Pixel 6 has such features: cut-out notch above the screen (so that a selfie camera, speakers and additional sensors are placed there), dust and water protection.

New smartphone Google Pixel 6 introduced a company Google in October 2021. It has Android version 12, which, unfortunately, it will not be possible to update, because the manufacturer did not take care of it. This new smartphone has also received support for high-speed 5G networks so that you can watch very high-quality 4K or even 8K videos on YouTube, play online games and not feel any inconvenience associated with the slow speed of mobile Internet.

Well, what can I say, Google Pixel 6 is a smartphone of 2021 with fairly normal characteristics, which is located in our price segment “Flagships smartphones from $500”.

Briefly describe the screen and the body of the smartphone. Google Pixel 6 received AMOLED-screen measuring 6.4 inches. And this is a phablete, not just a smartphone. And, even if you liked this model, it′s far from the fact that it will be convenient for you to use it. Therefore, we advise you to hold it in your hands before buying. In addition to the screen size, it is also worth talking about the image refresh rate. 90 Hz is 90 updates per second of each pixel on the screen. Smartphones with a display refresh rate of 90 Hz were first announced in the premium segments (for example, the Google Pixel 4 model with a price of about $800). And later, similar characteristics appeared in smartphones in the middle price segment (for example, models from Xiaomi).

And now let’s move on to describing the dimensions of the case. The ratio of screen size to body size of Google Pixel 6 is very high, so the screen takes up almost all the space from edge to edge (but a little bit lacking to the parameters of a frameless smartphone). In addition, there is a small hole at the top of the screen, which houses a selfie camera. Such a cutout significantly increases the usable area of the smartphone screen and even distinguishes the body design from other models. The thickness of the smartphone Google Pixel 6 is 8.9 mm. This model, you can call “fat”, because today many smartphones with thinner cases are already being manufactured. And in such dimensions the engineers managed to put the battery on 4 614 mAh, and this is already the application for success and leadership in tests for the duration of the device from one battery charge.

Another of the features of the hull, we note that Google Pixel 6 has dust, water protection. This model could become a flip smartphone and get into our catalog on a separate page, where all phones with flexible screens are collected. Unfortunately, this did not happen. And therefore, if you are interested in smartphones with such top-end characteristics, we advise you to look at them in our catalog and get a deeper understanding in which direction the entire mobile electronics industry is moving. Perhaps, in a couple of years, every second person on the planet will have such flip smartphones.

The smartphone Google Pixel 6 got the main camera with multiple modules (dual camera smartphones): 50 MP Wide + 12 MP UltraWide. And there is also a front camera that has one module: 8 MP Wide. If you judge only by the number of megapixels, then the main camera is super-camera, which is installed in smartphones. But the frontcamera not very good, we have in our catalog real selfie smartphones. It seems that we have already written many times that before buying you need to see a smartphone and hold it in your hands. And speaking about cameras, I would like to repeat the same idea once again — look at the reviews about this model, see examples of photos taken by this smartphone. It often happens that in search of a low price, you buy a model with a camera of tens of megapixels, but the photos and videos will not be of high quality.

The speed of the smartphone affects not only the optimized software (the newer Android, the better), but also the characteristics of the hardware: the processor and the amount of RAM. Google Pixel 6 has 8-core Google Tensor (5 nm). RAM here with size 8 GB.

Price for Google Pixel 6: buy or not to buy?

In October 2021 begin sales of a new smartphone Google Pixel 6. The manufacturer said the price of $699 without taxes and fees. And what we get for this money, let′s summarize all the main characteristics. The smartphone has a huge touch screen, a very cool main camera, a weak front camera, a very good battery and a cherry on the cake is a powerful processor. 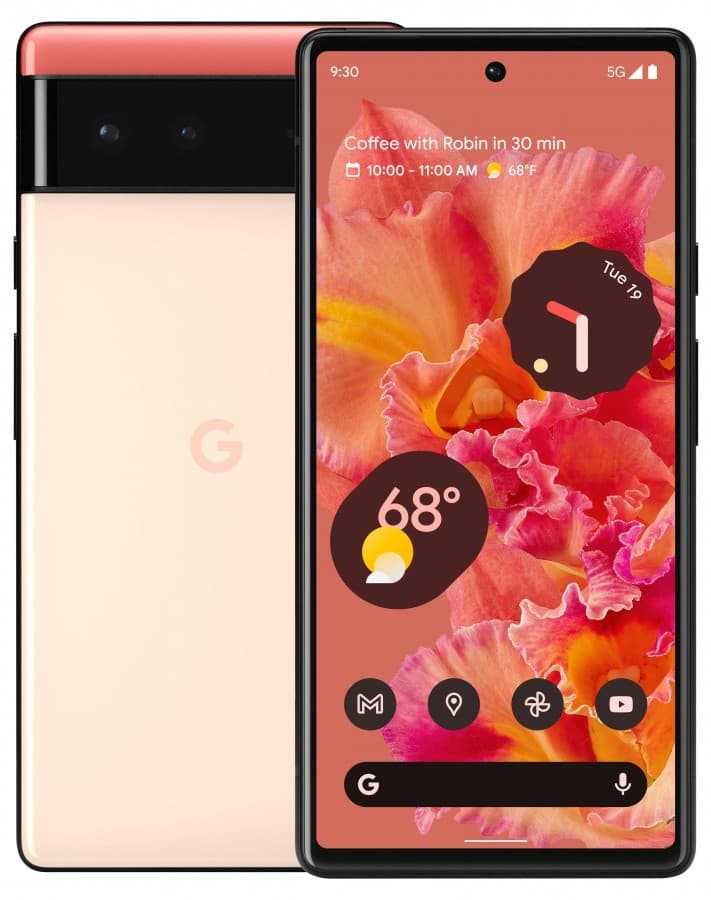 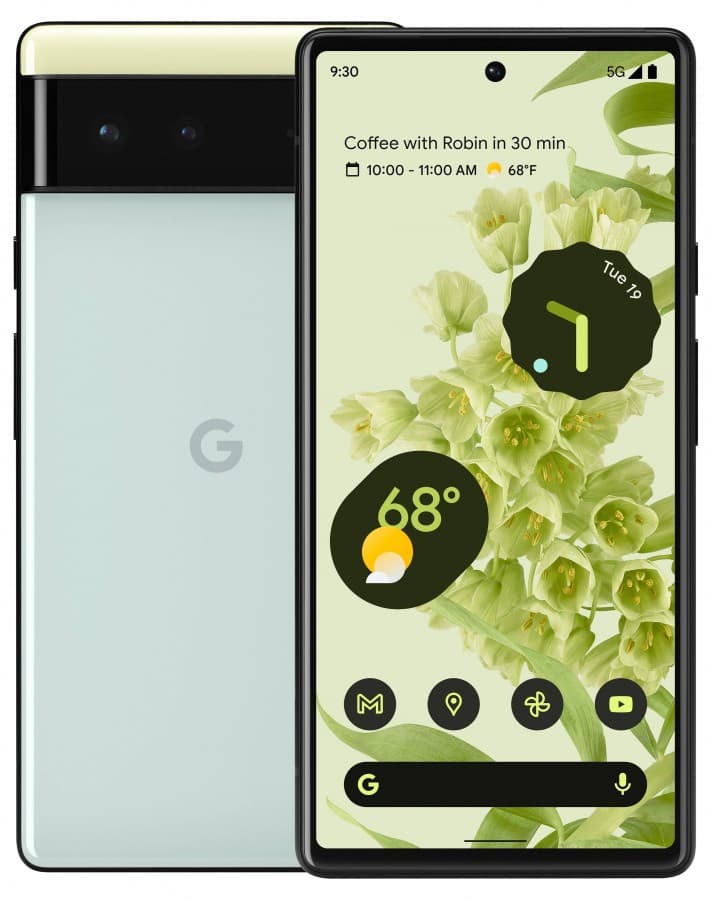 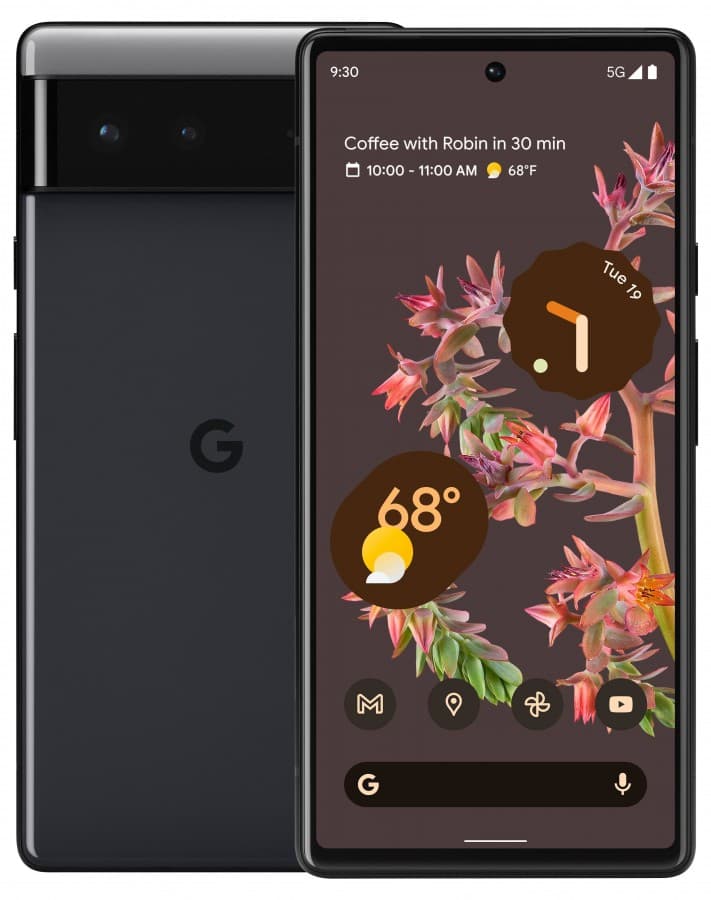 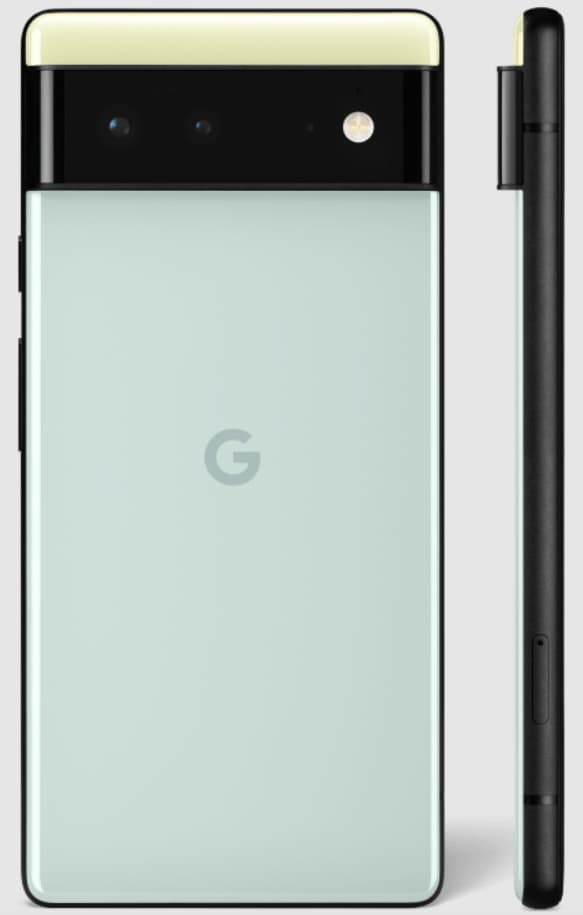 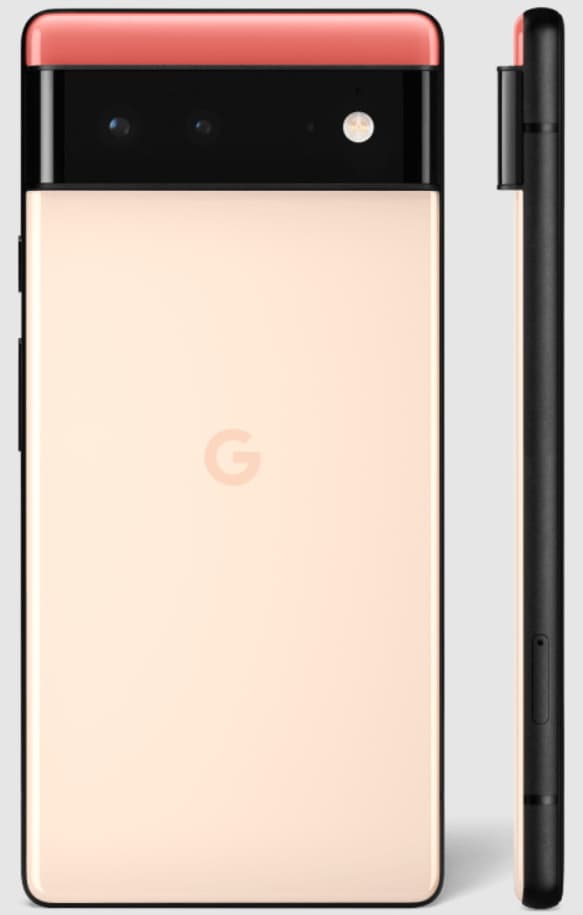 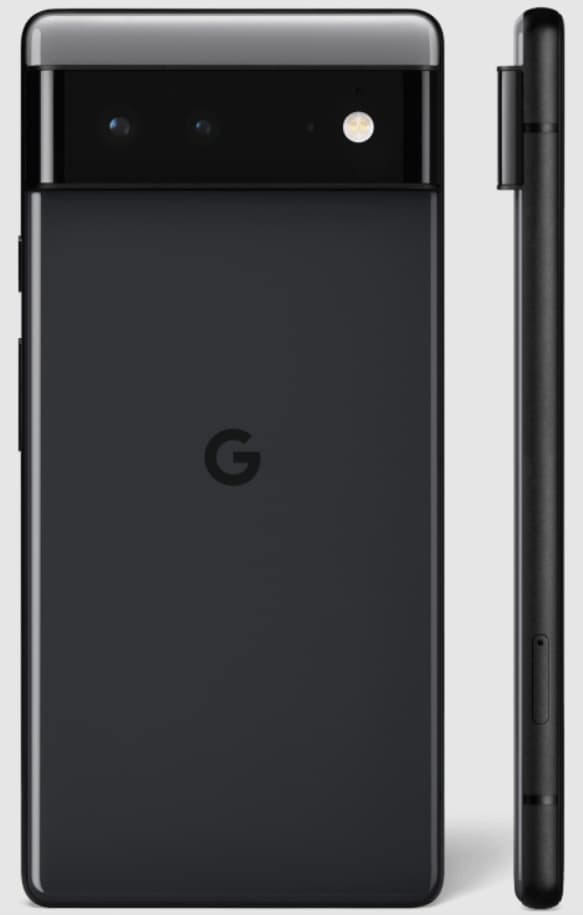 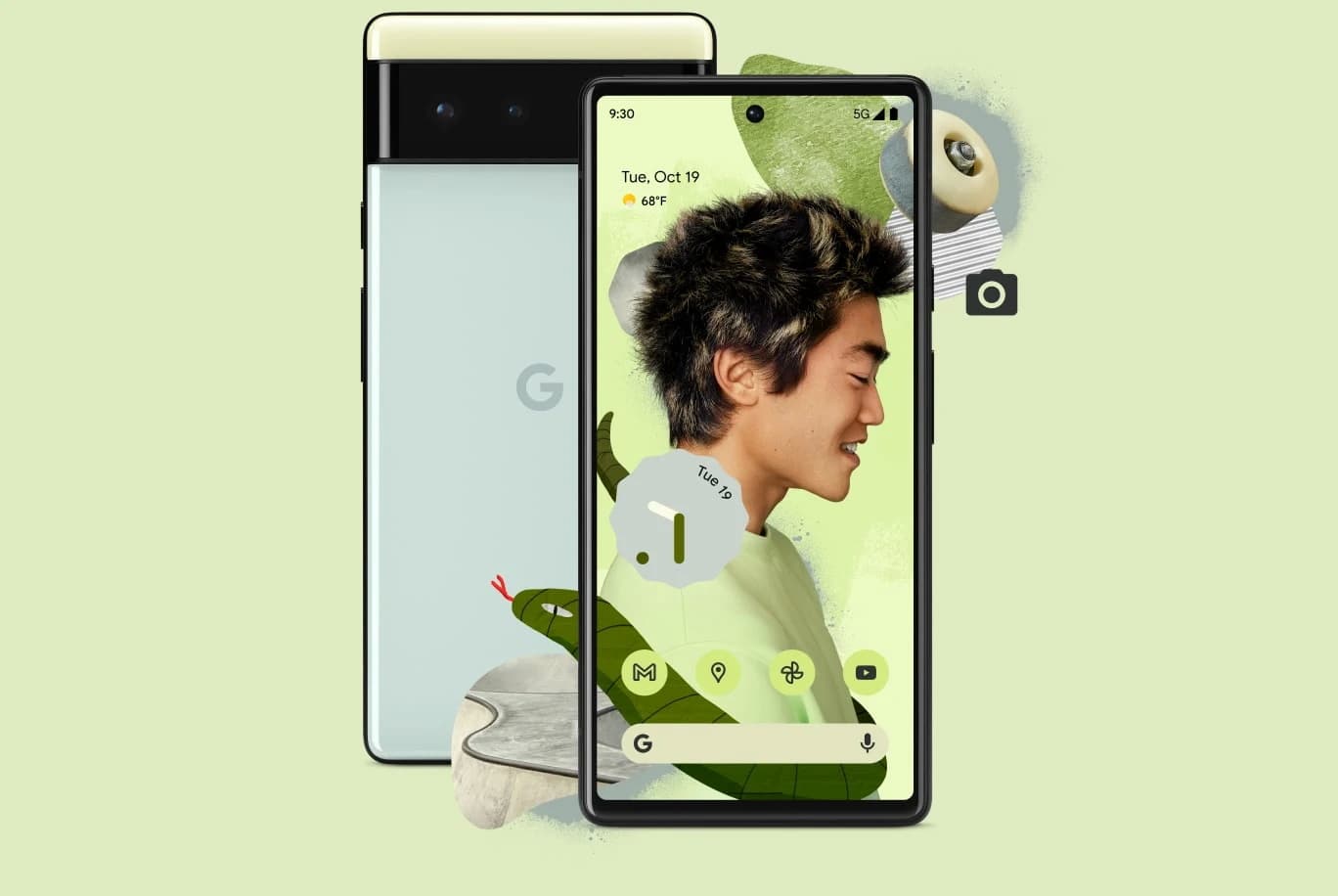 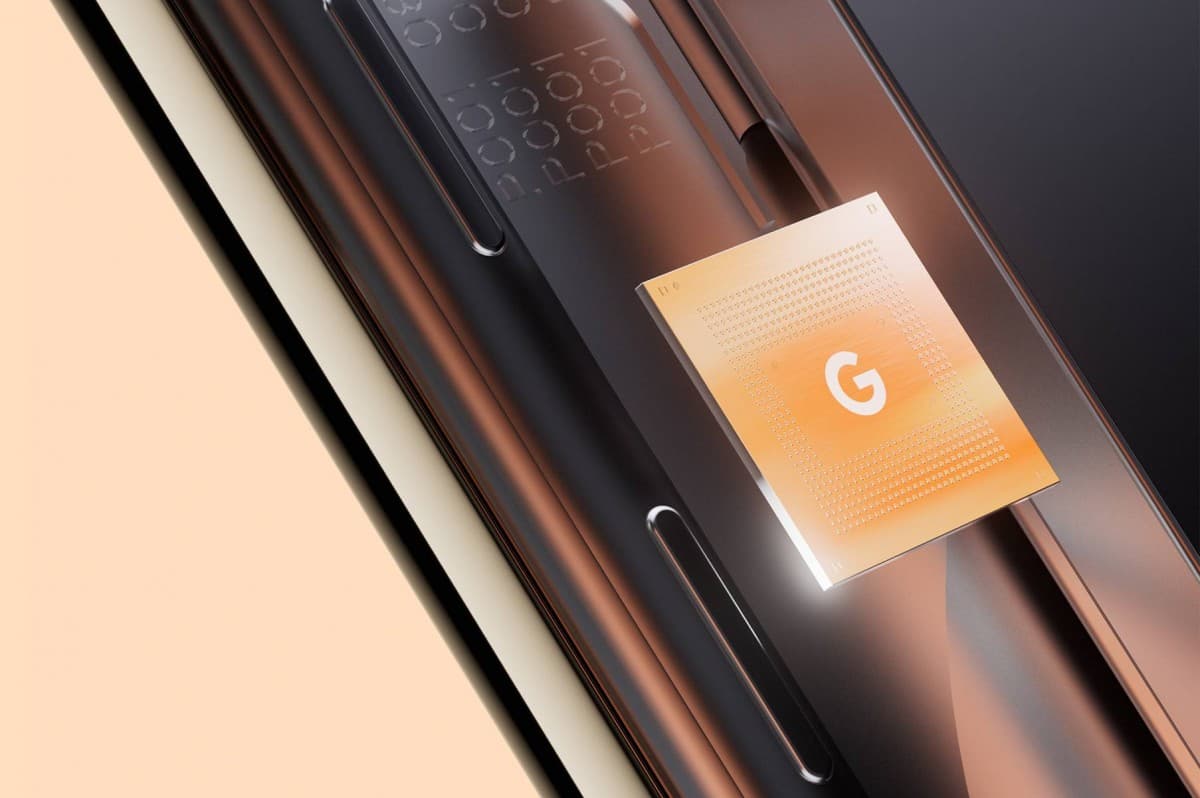 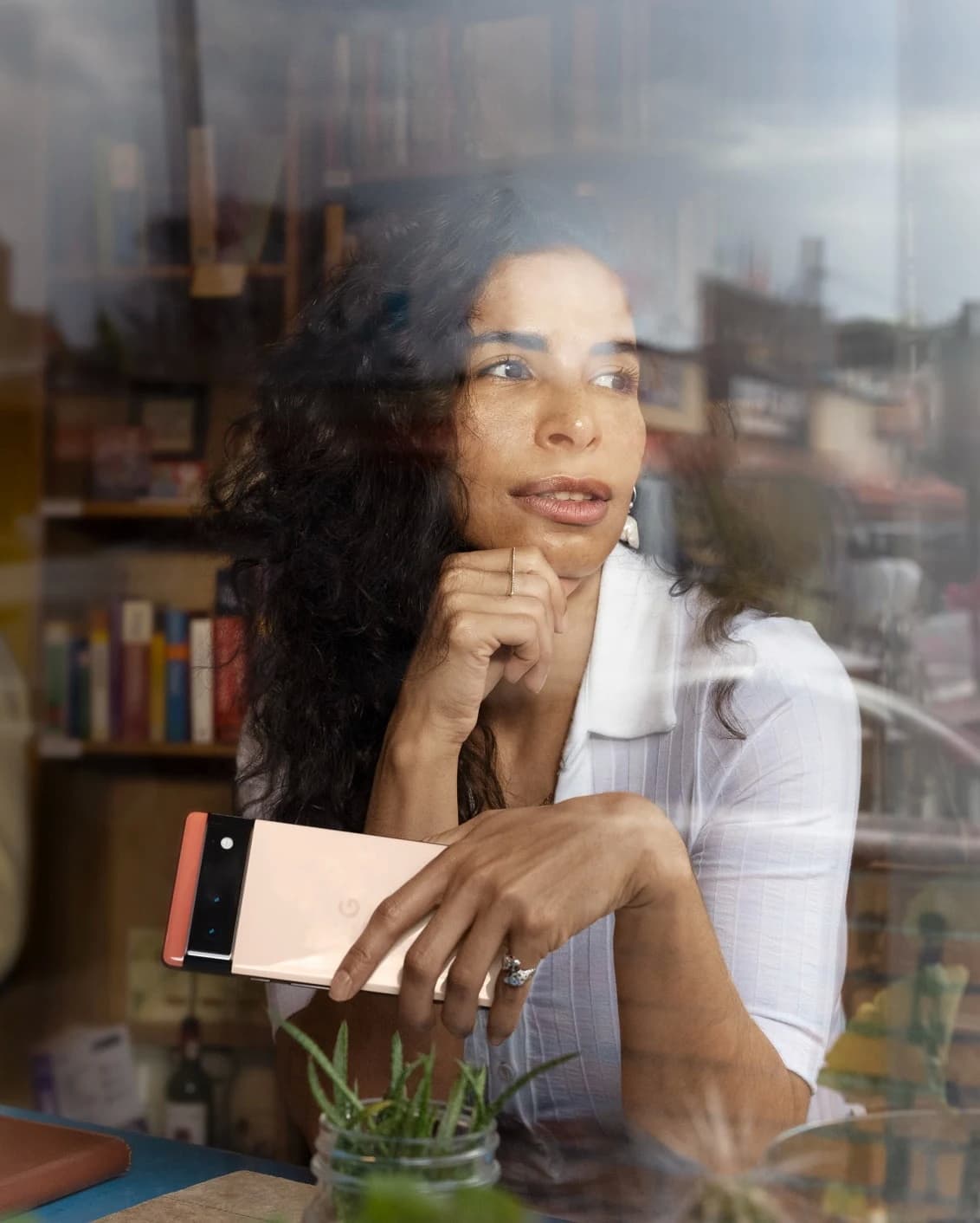 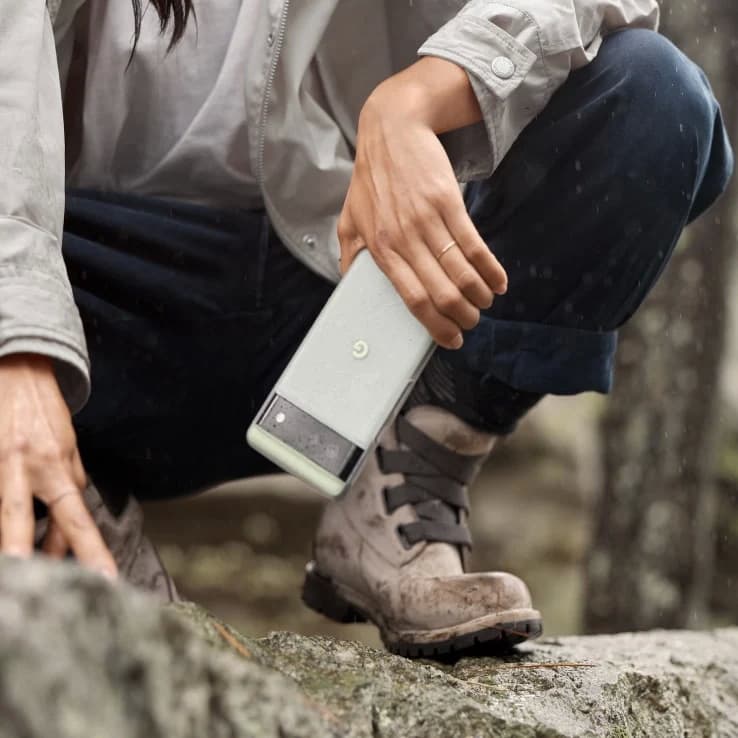 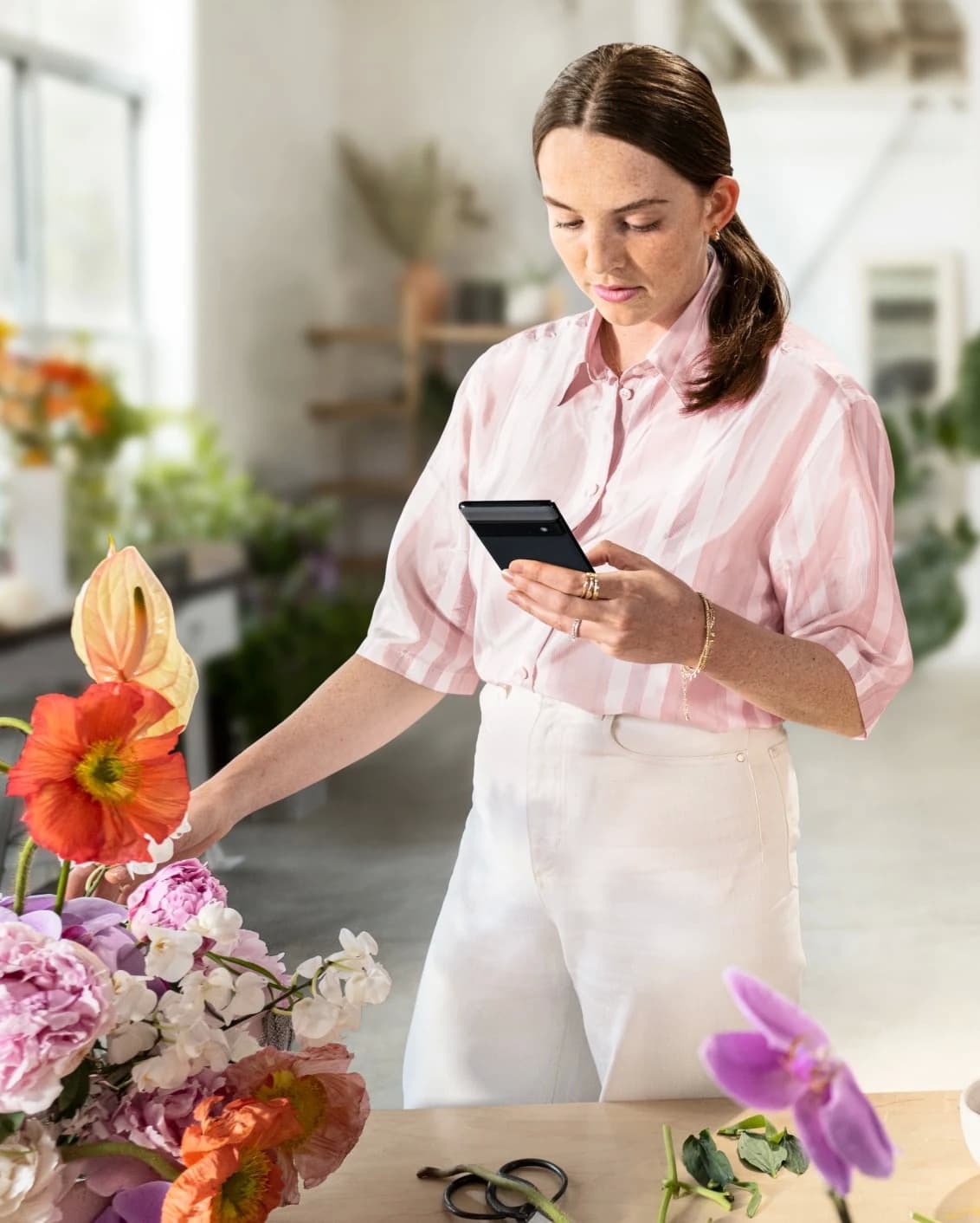 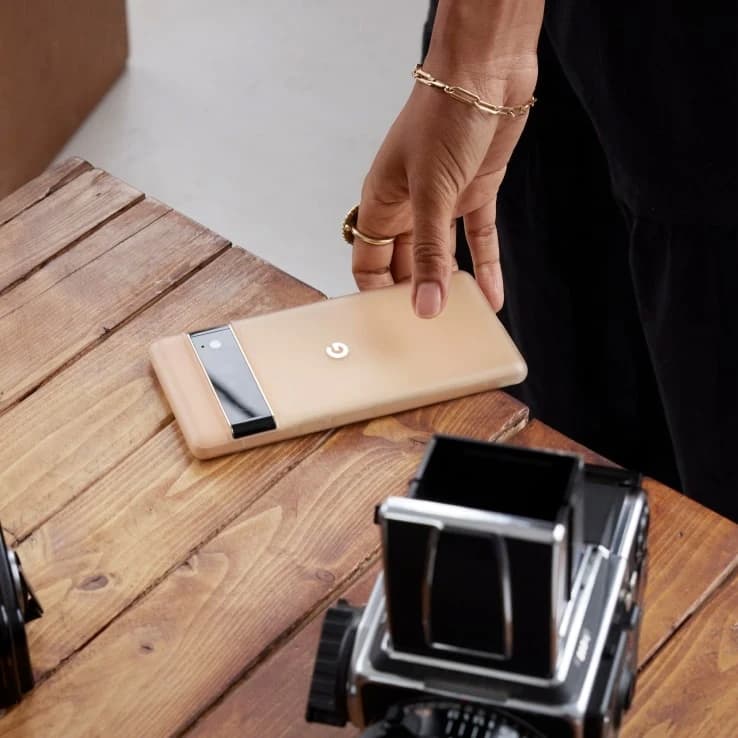 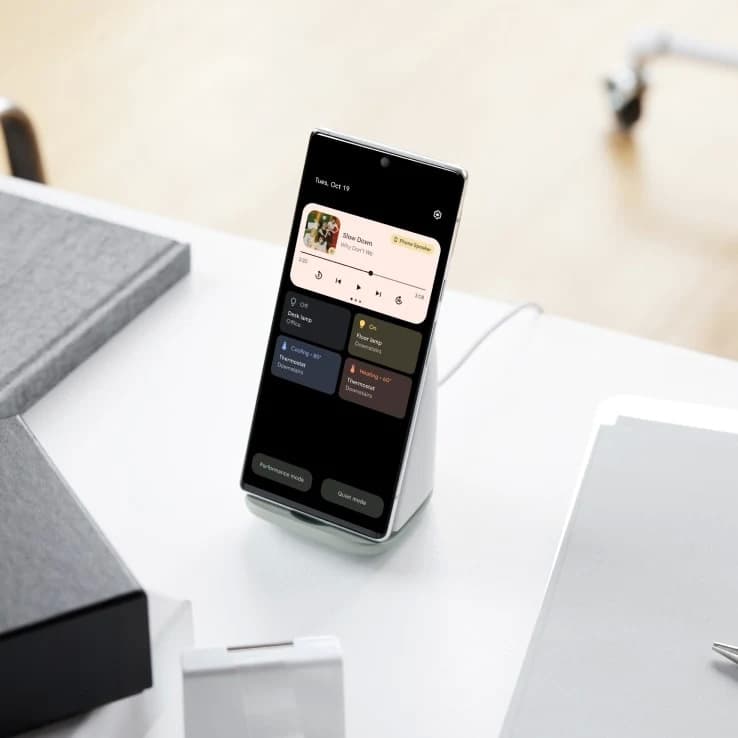 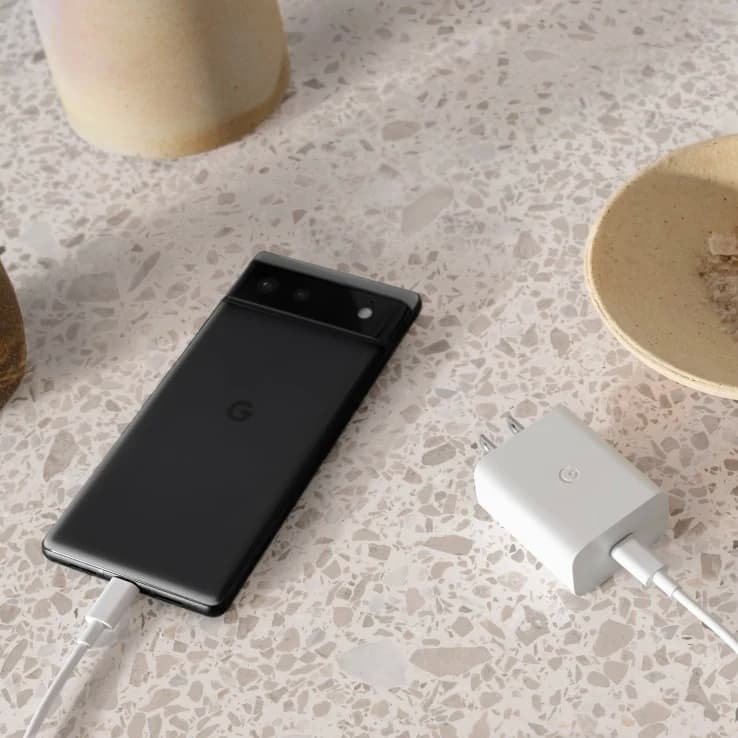 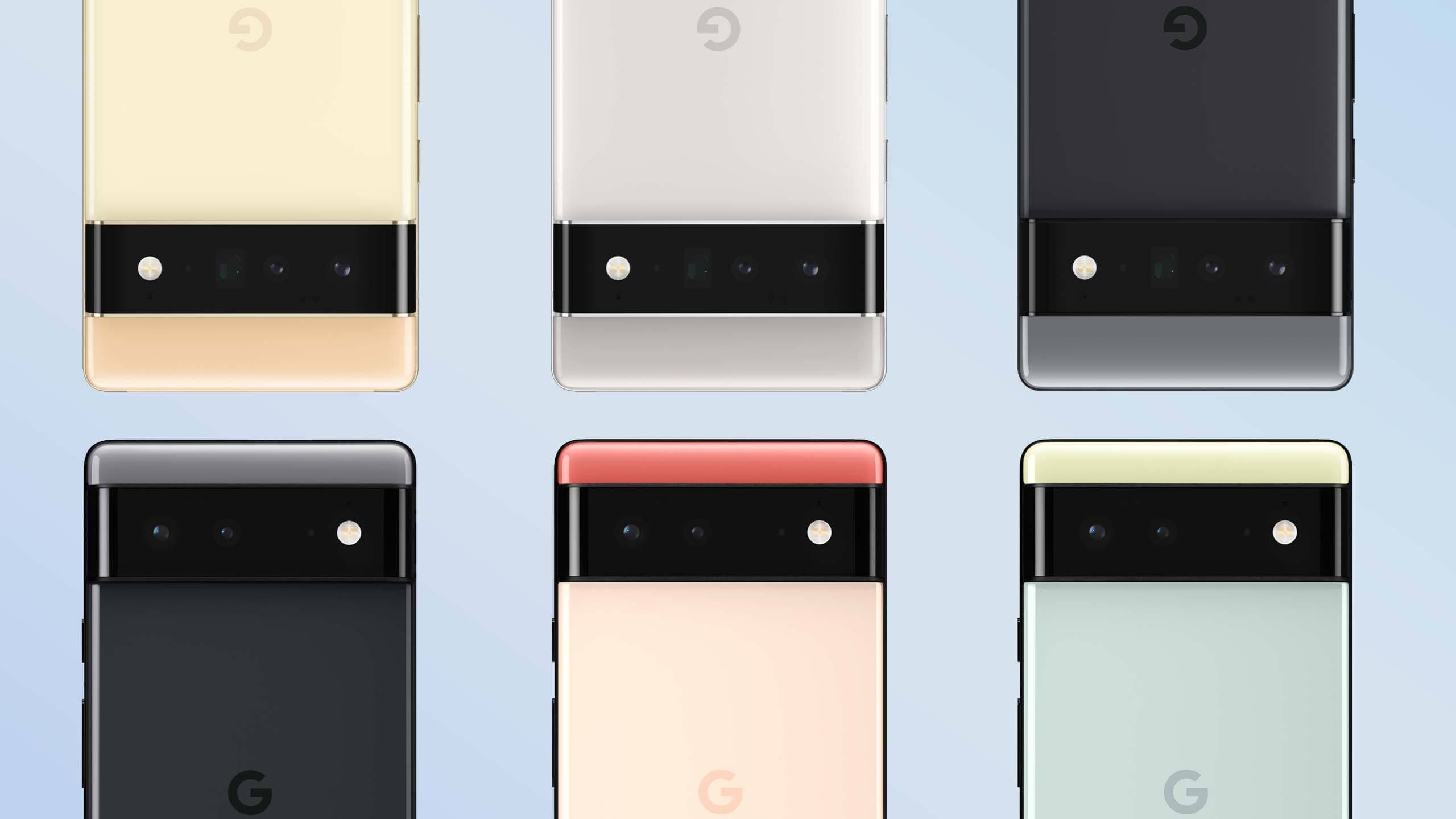 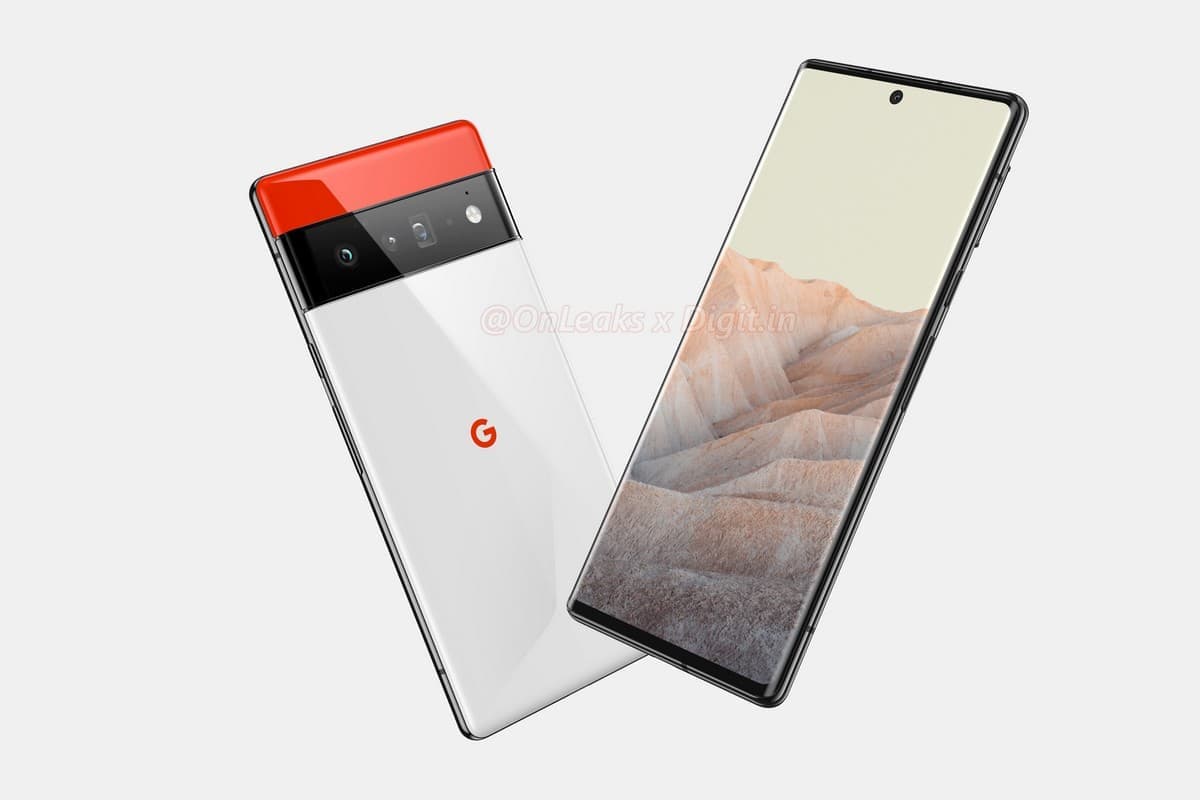 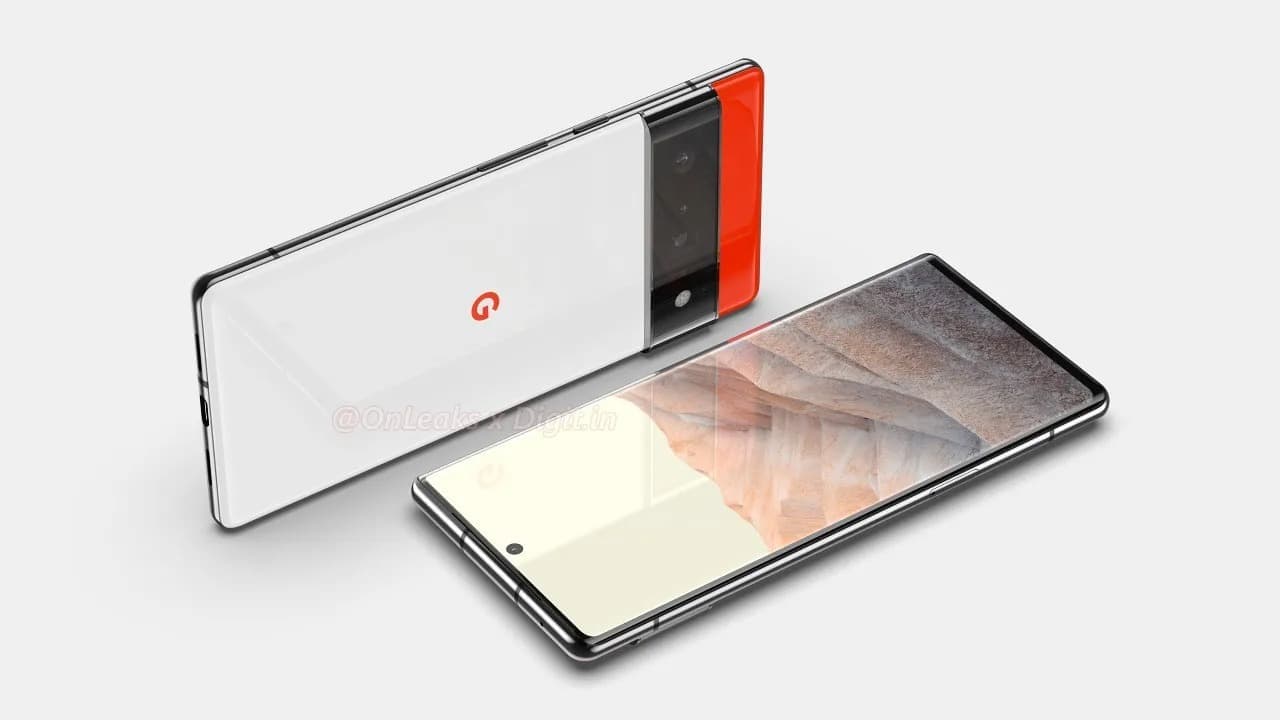 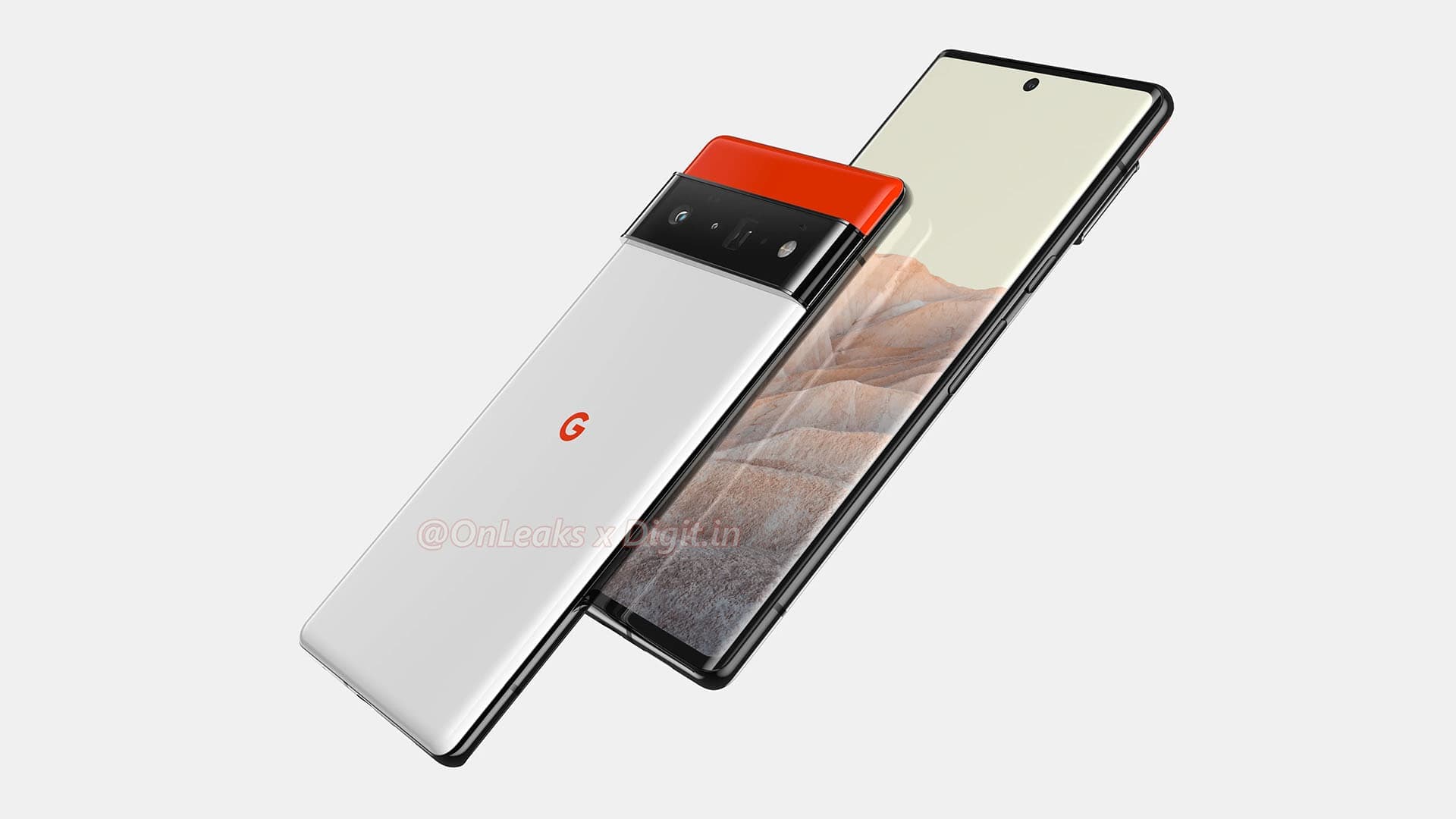 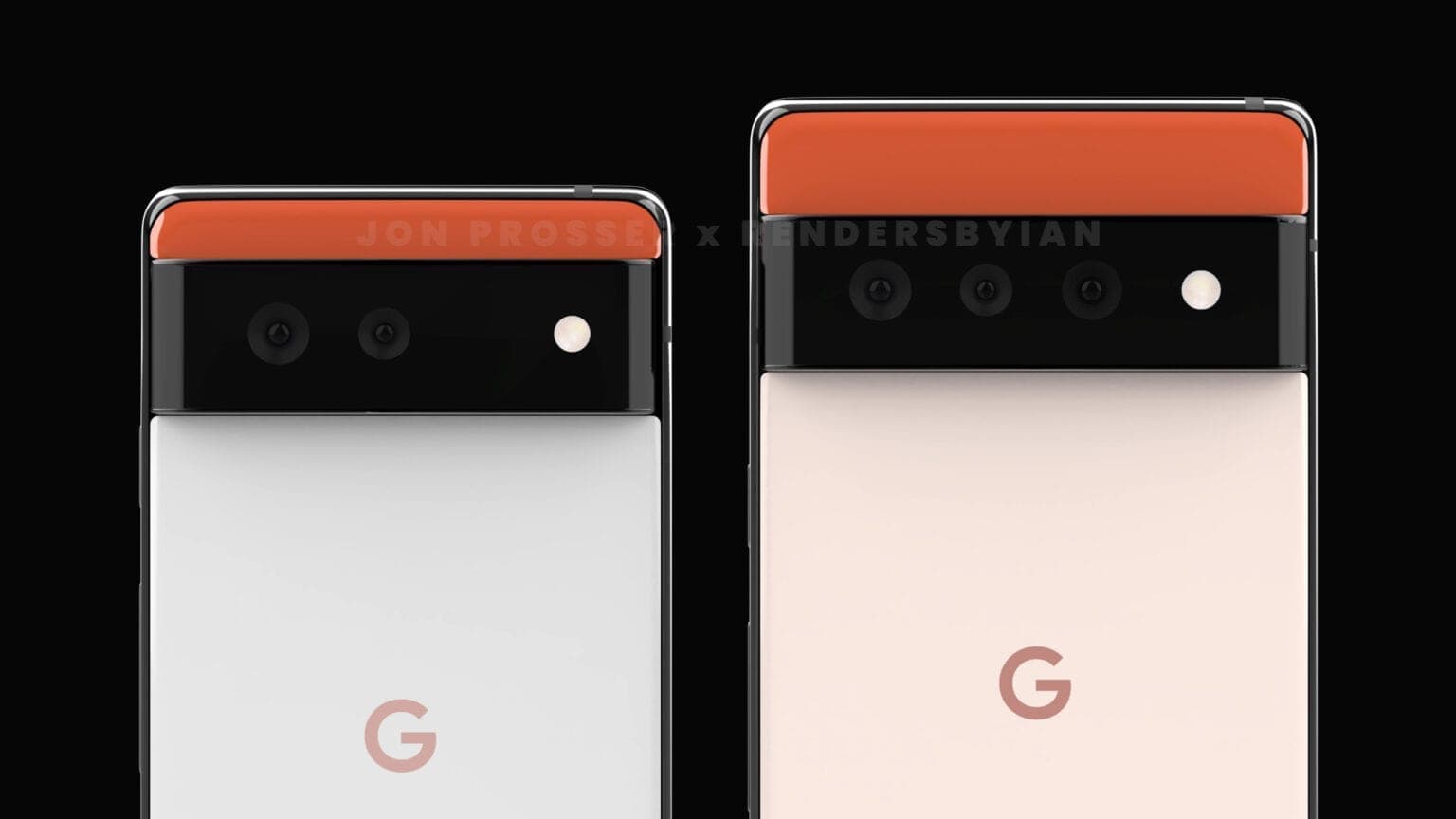 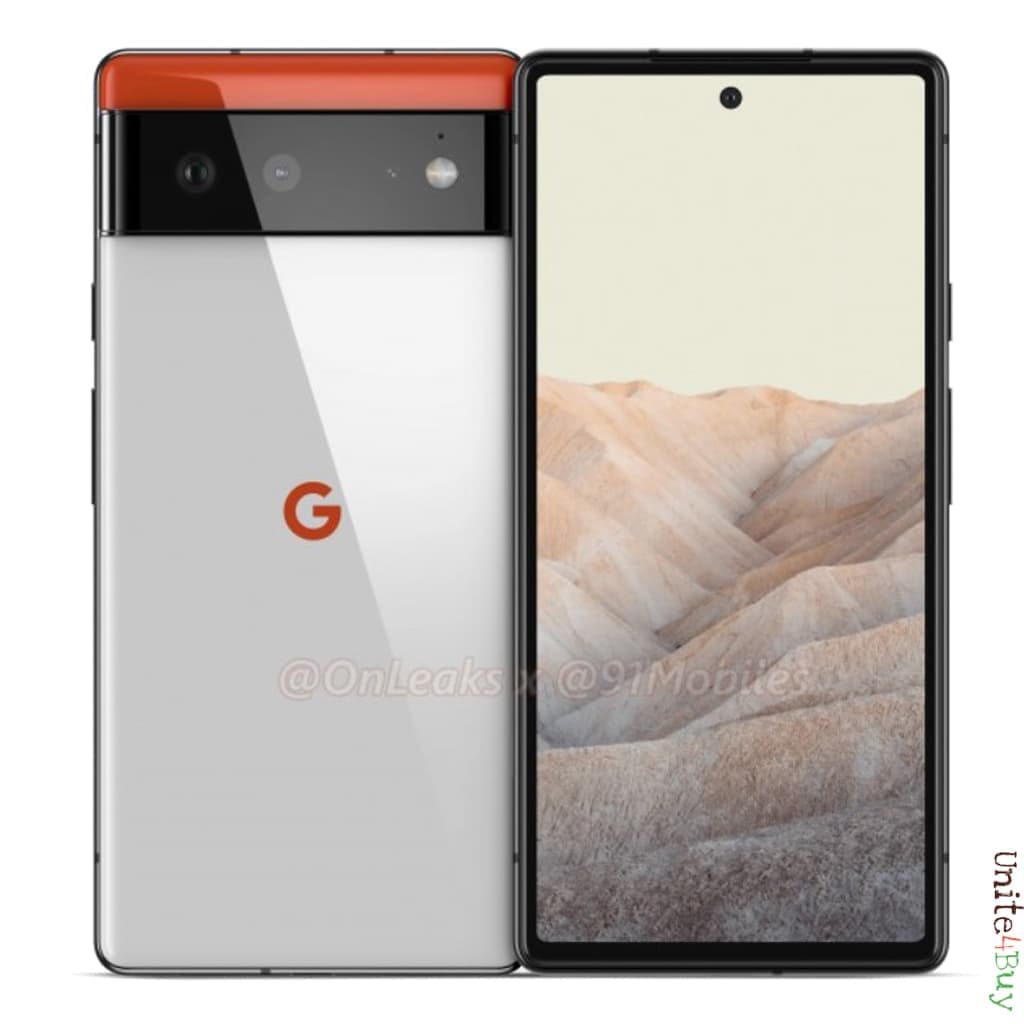 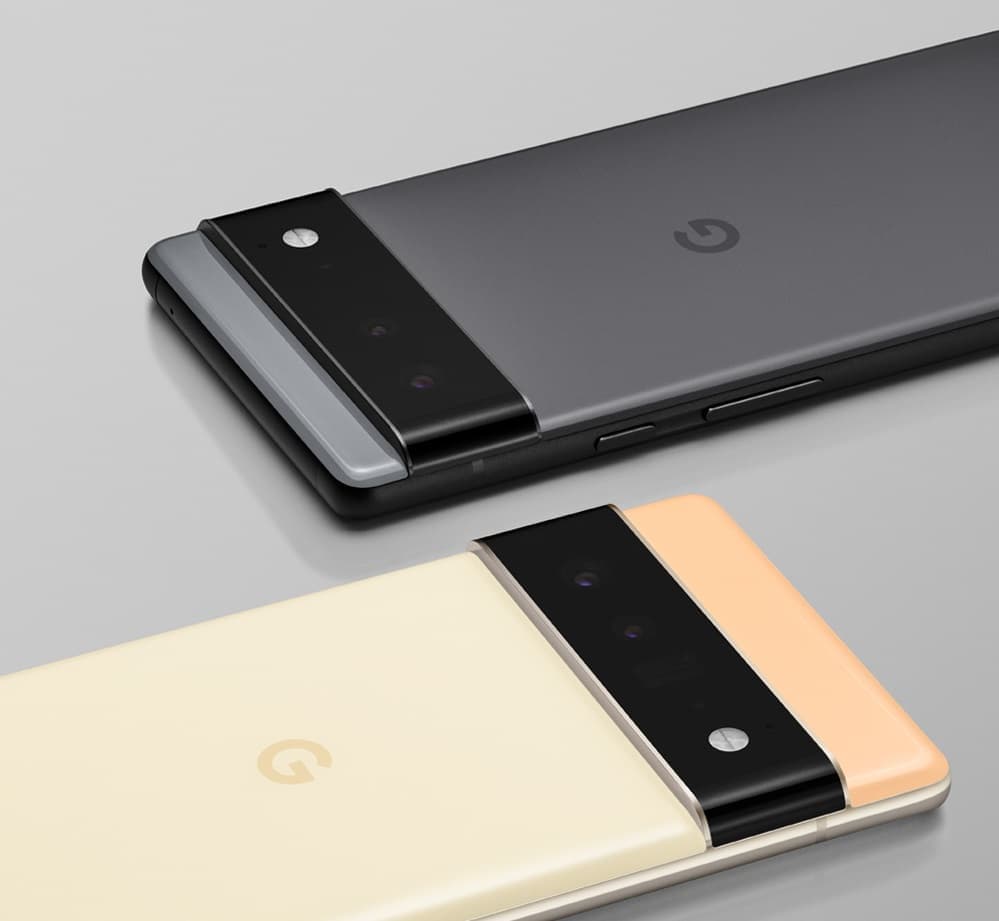 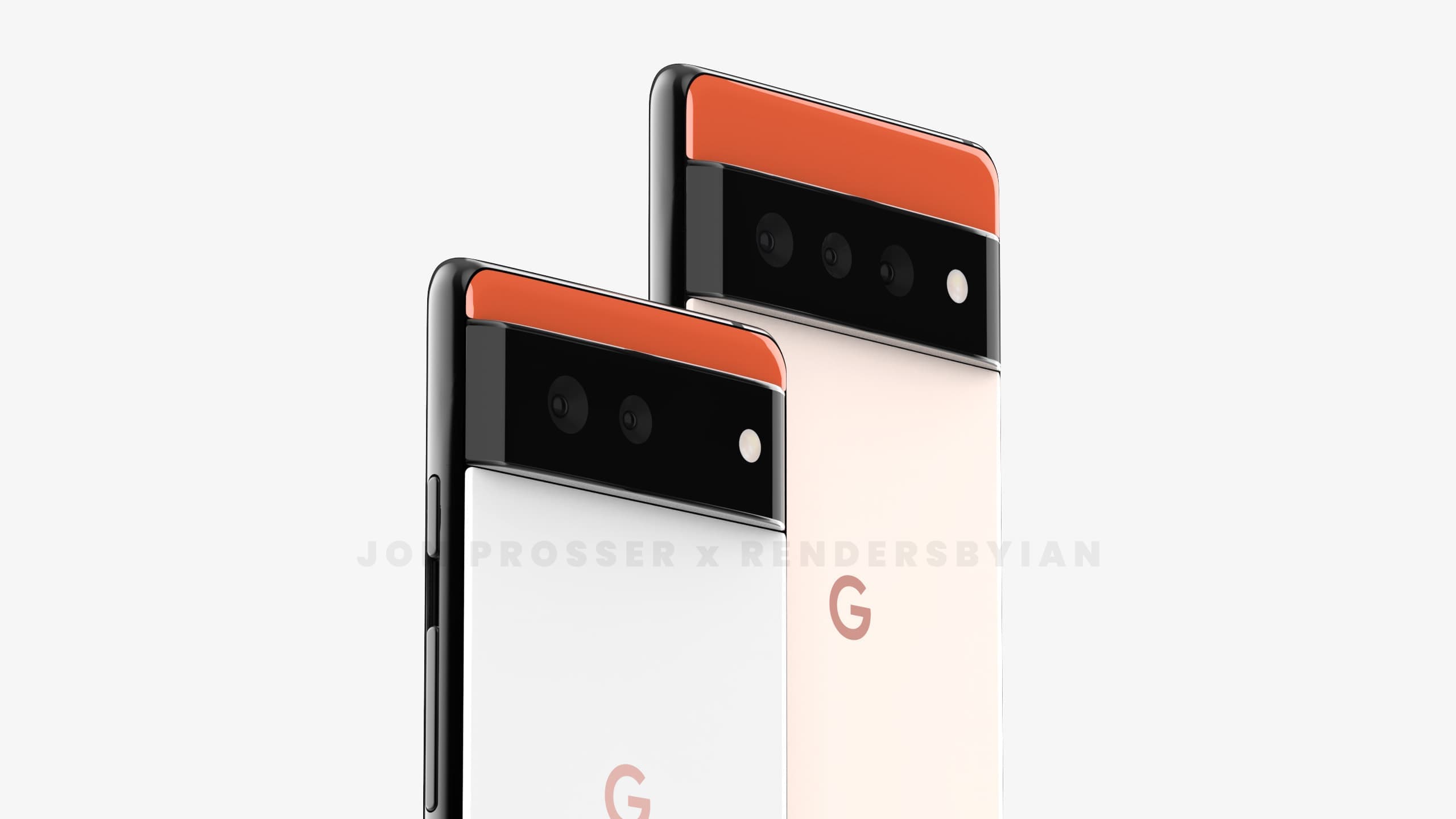 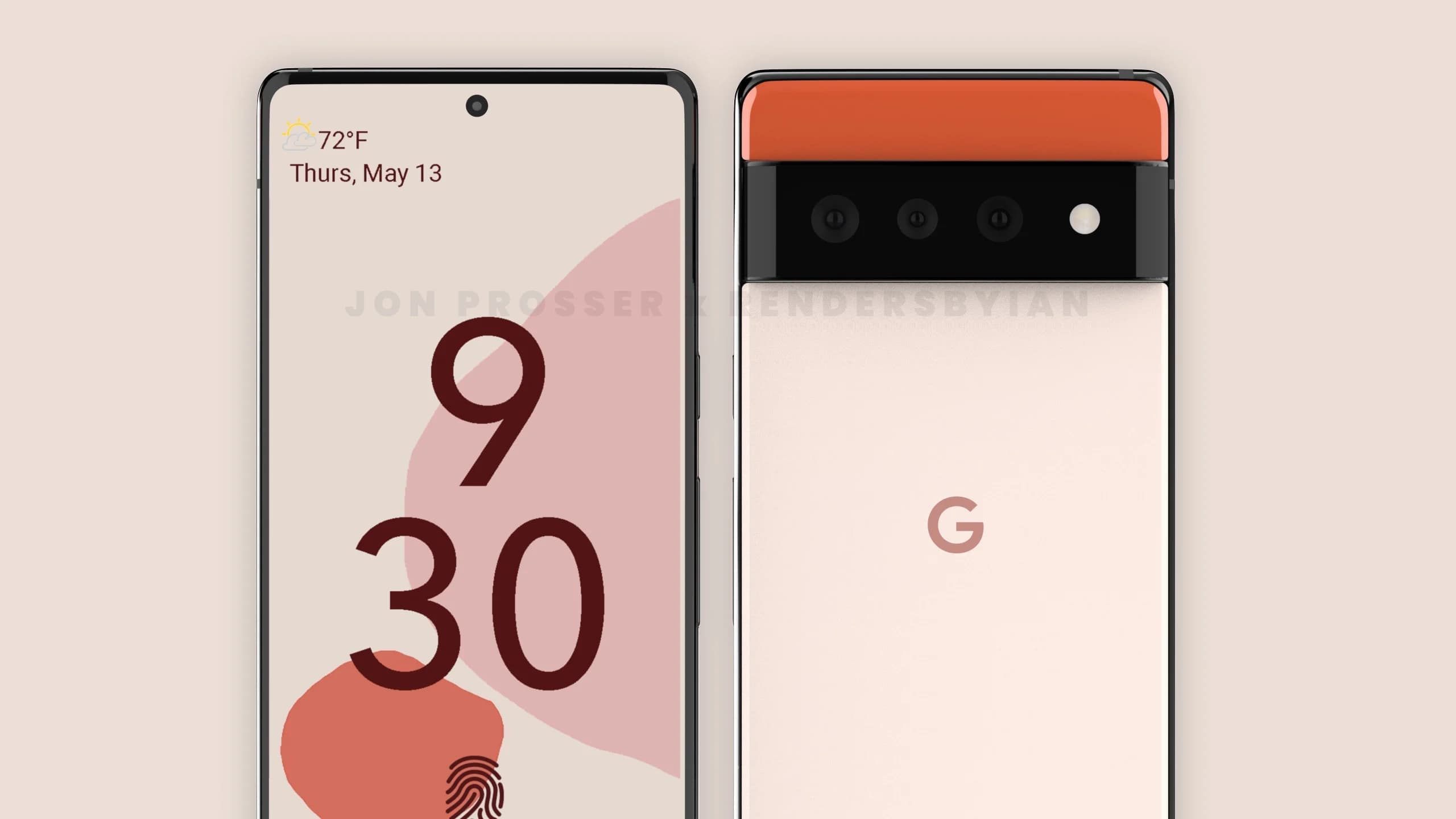 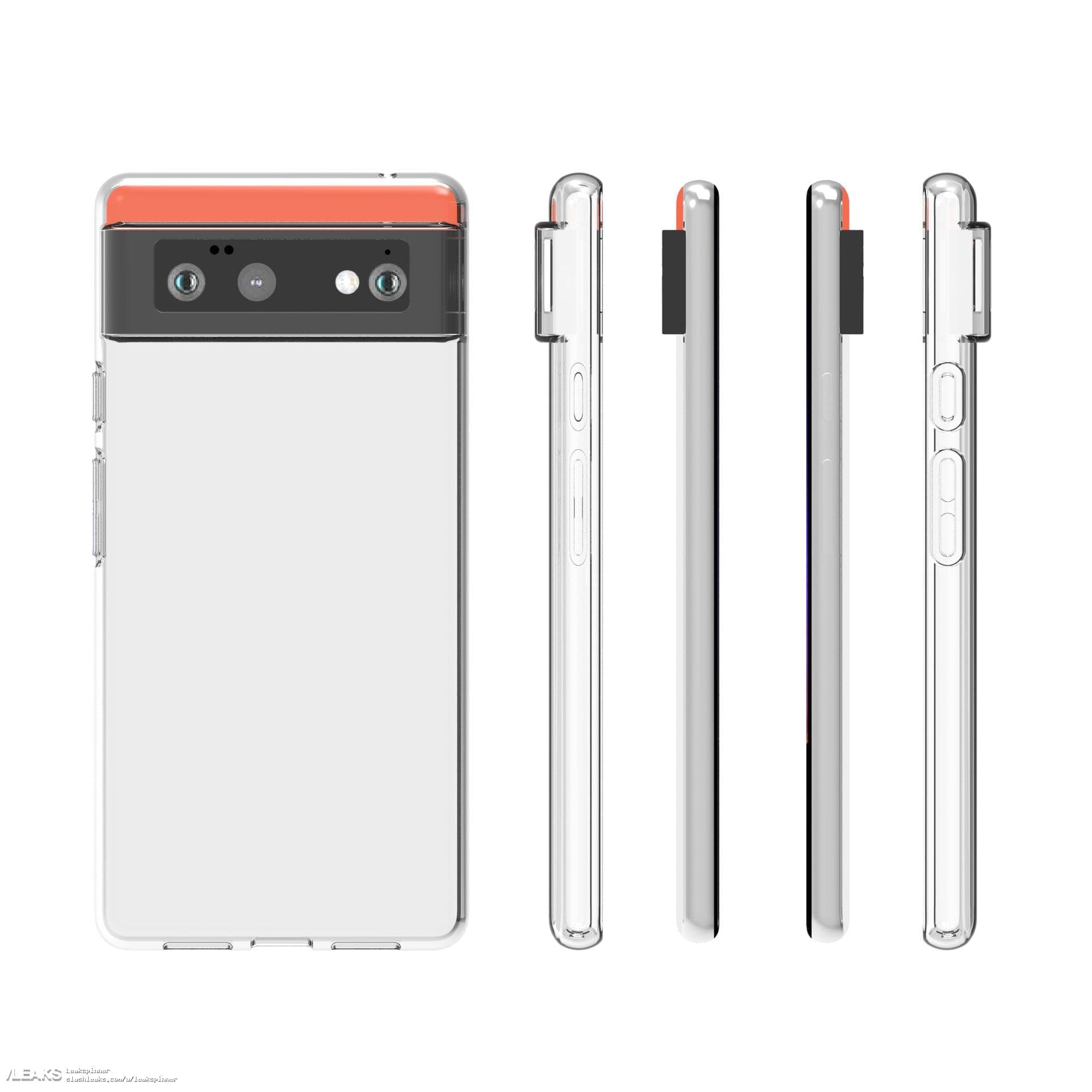 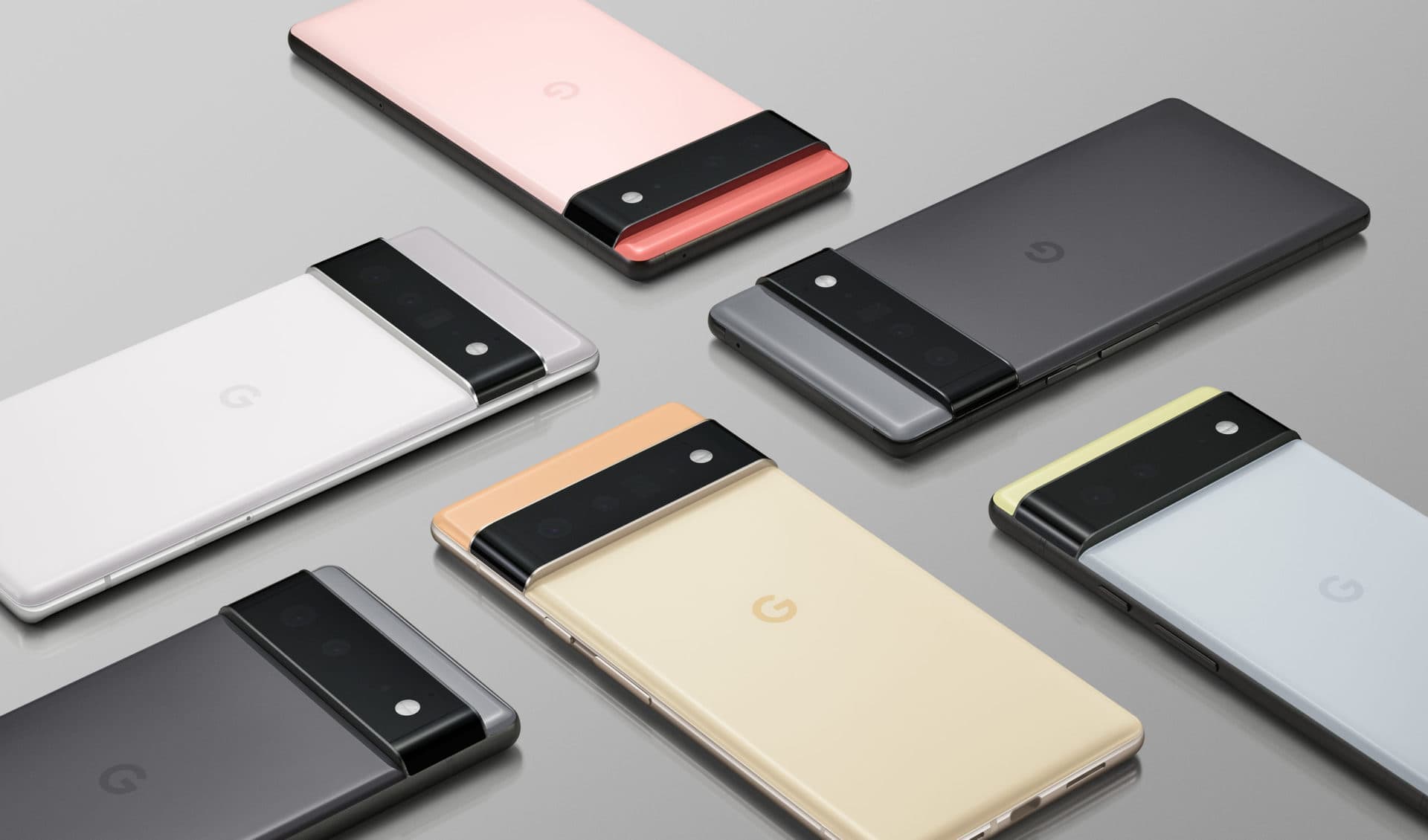 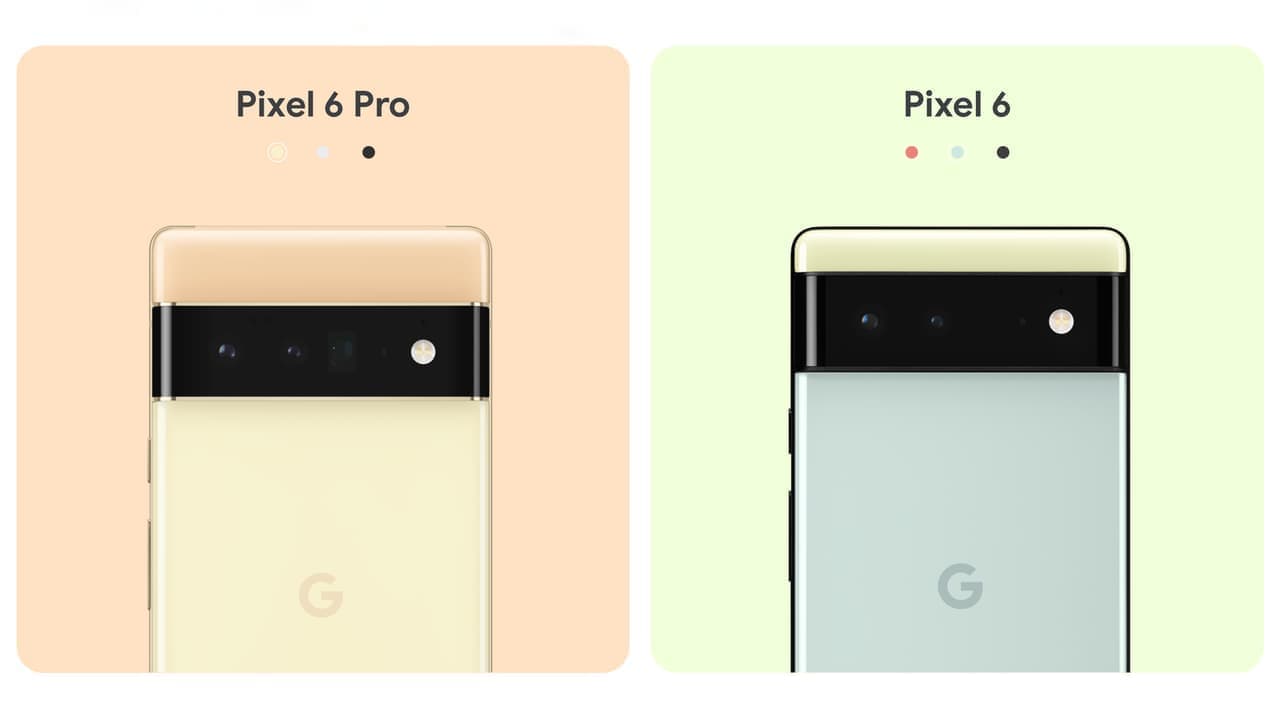 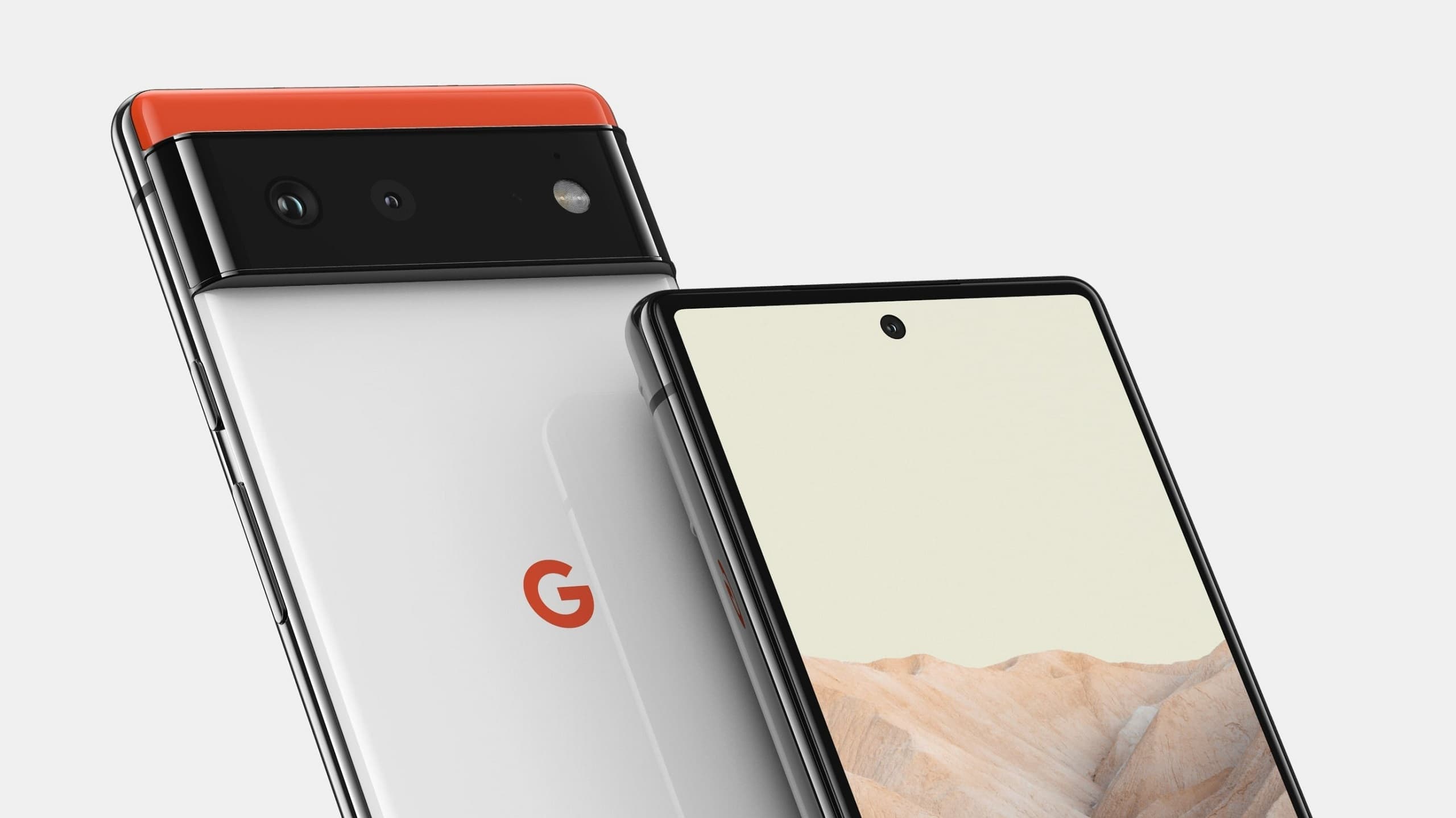 [EN] Google Pixel 6 vs 6 Pro UNBOXING - Which Should You Buy?

In the summer and fall, we saw and heard a lot of leaks about the new smartphones Google Pixel 6 Pro and Pixel 6. And now, finally, Google officially showed its new smartphones. These flagship devices received a modern 5nm Google Tensor processor, new AMOLED screens in WQHD+ format with a refresh rate from 10 to 120 Hz, support for 5G networks, new Android 12, new camera modules, waterproof housing, and much more. But the best part is not a high price tag for both models.