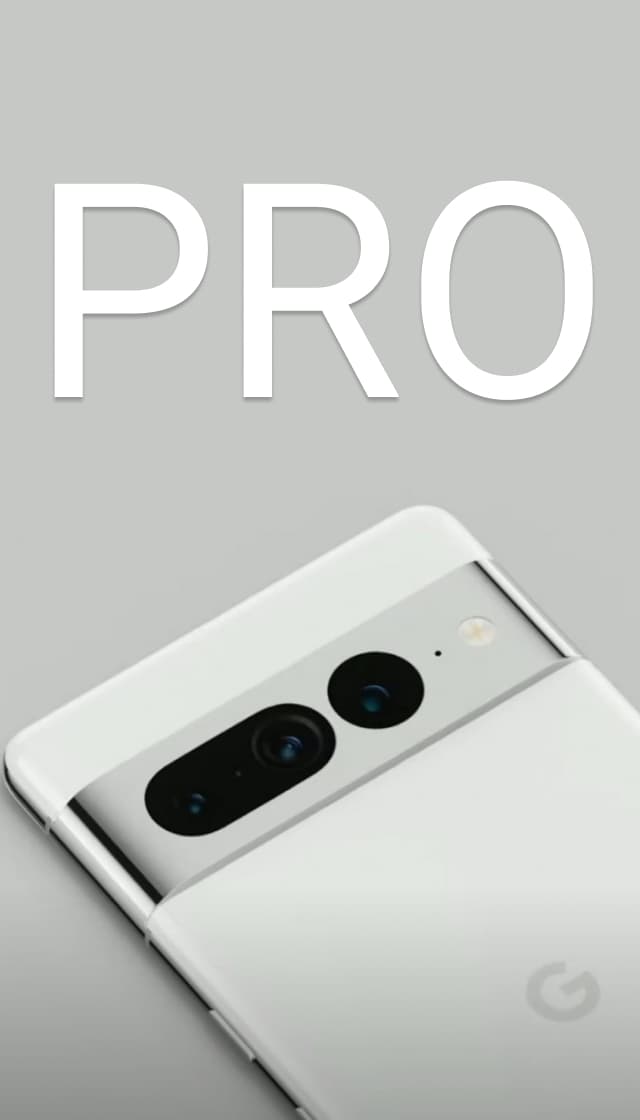 Google today officially unveiled the new Google Pixel 6a smartphone. But everyone is more interested not in it, but in the next generation in this family. Therefore, Google showed a teaser video about the Pixel 7 and 7 Pro, which will be announced this fall.

New Google Pixel 7 and 7 Pro smartphones will be announced this fall. Some characteristics and appearance have already become known. So, the Pixel 7 will get a 6.4-inch OLED screen, while the Pro version will get a 6.7-inch one. Inside each model will be installed a new next-generation Google Tensor (5 nm) processor. Smartphones will run the next version of OS Android 13. The price is not yet known, we are waiting for the official announcement. 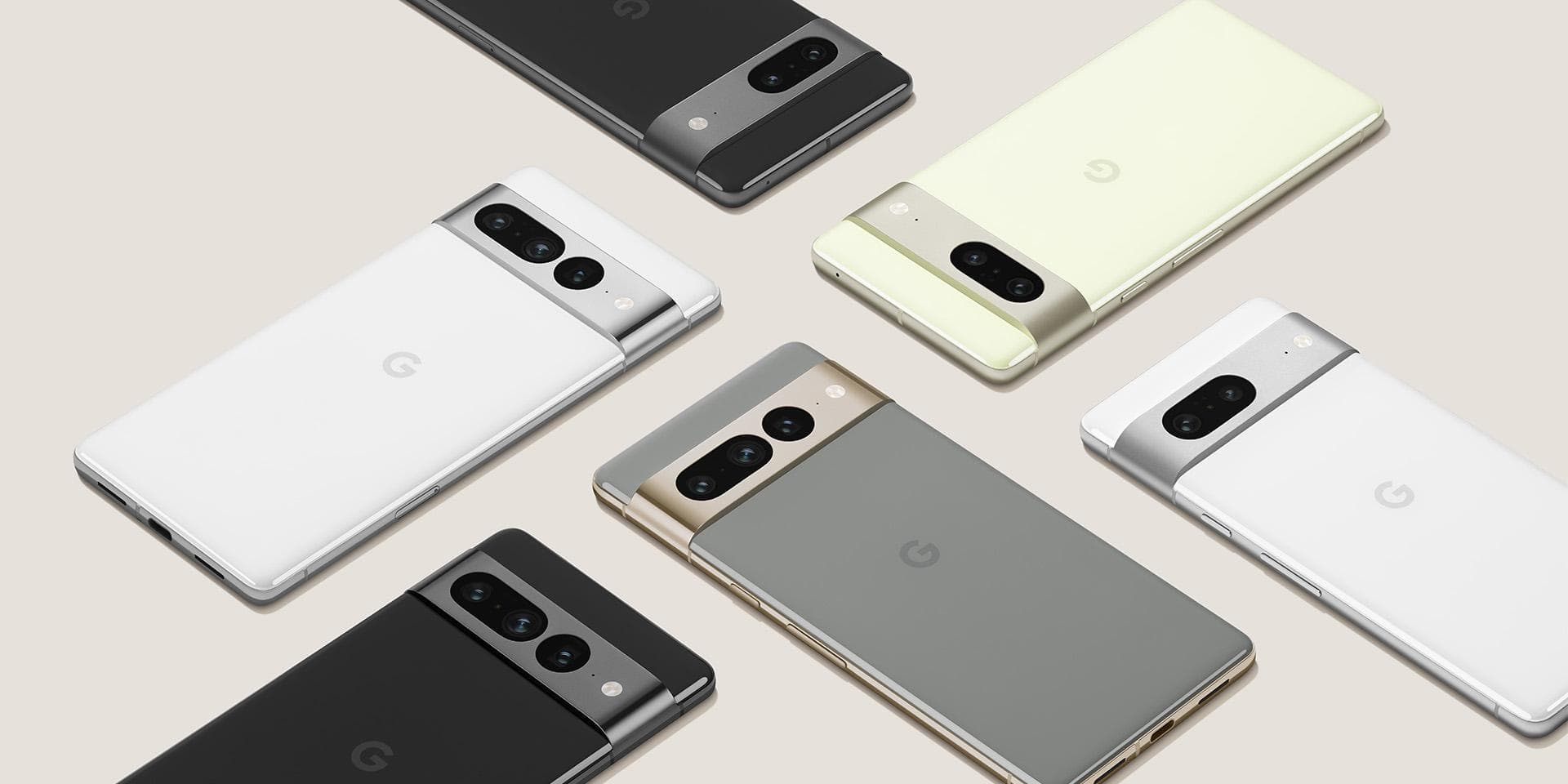 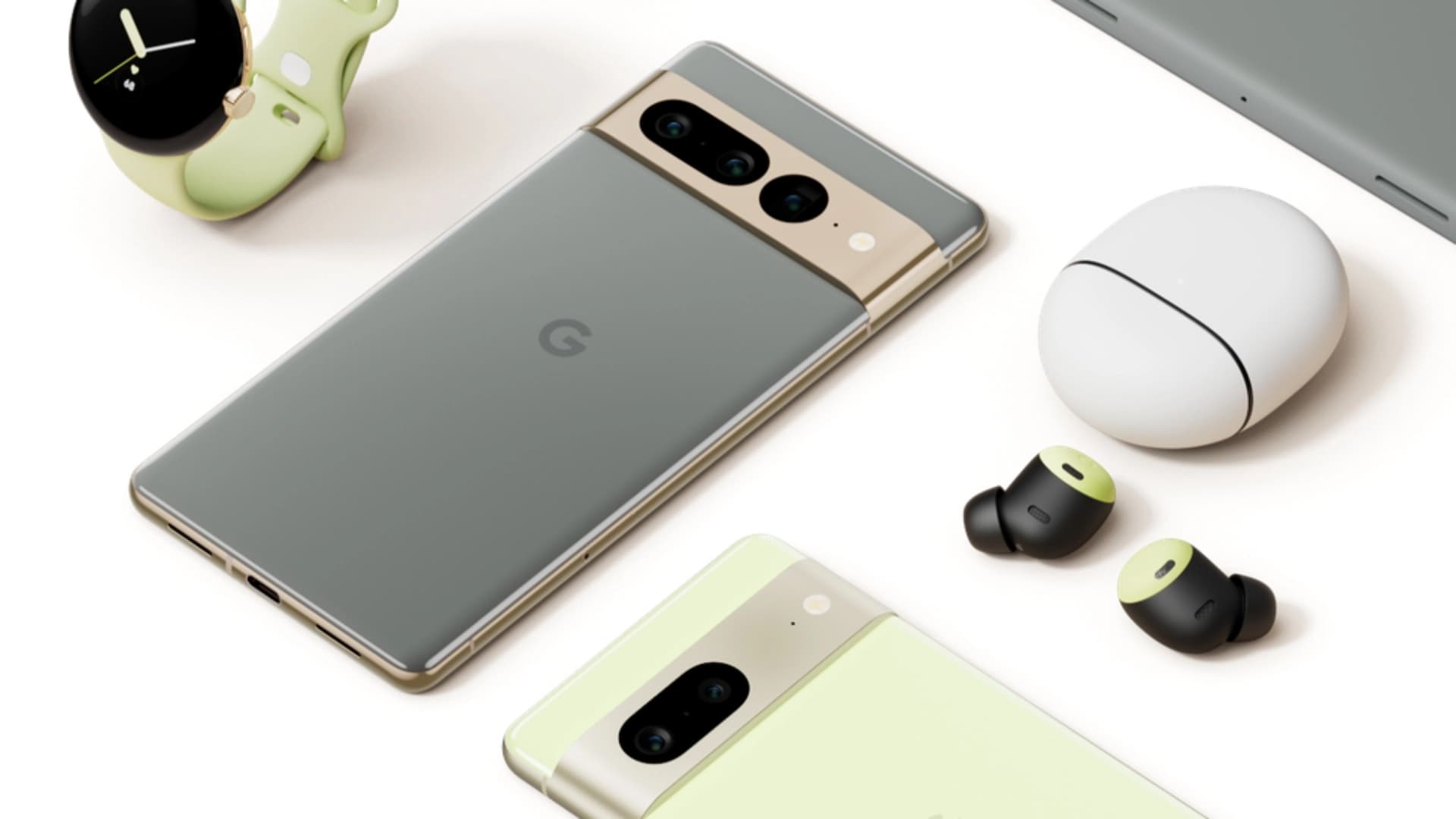 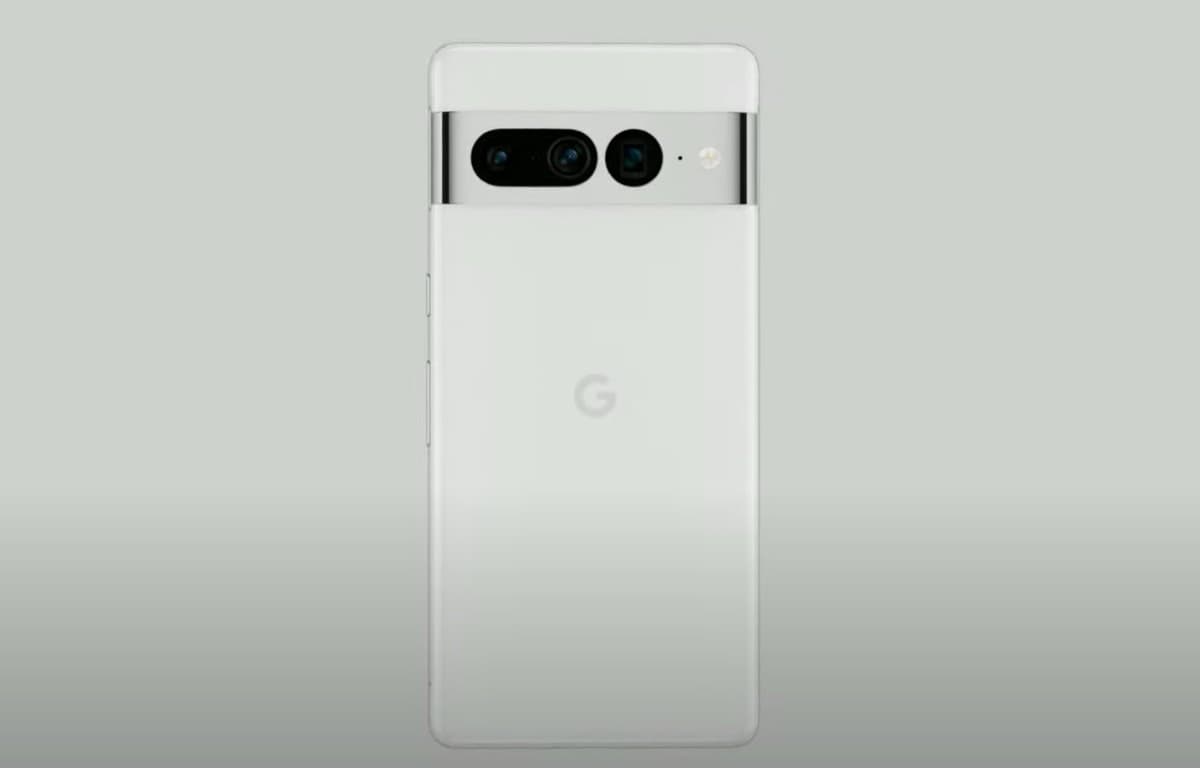 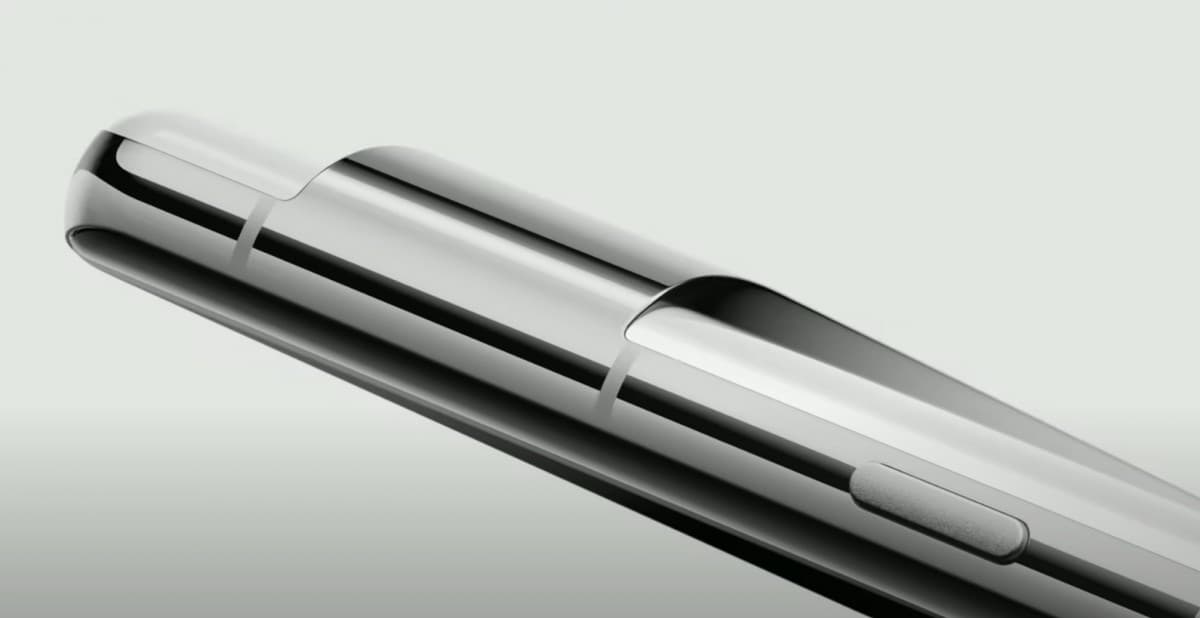 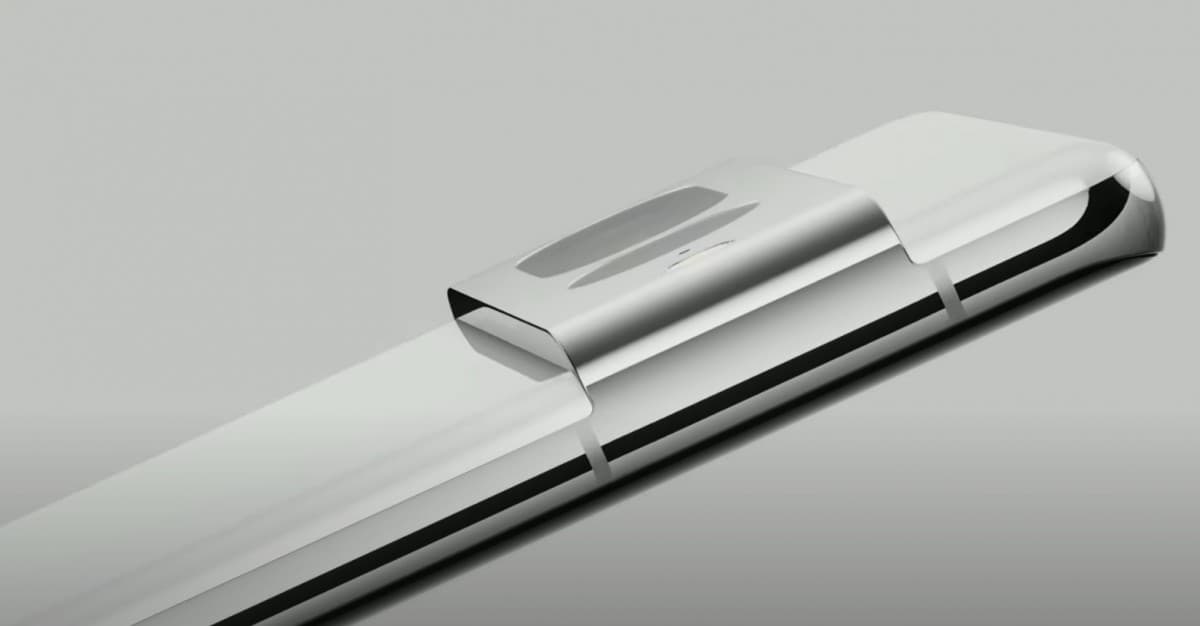 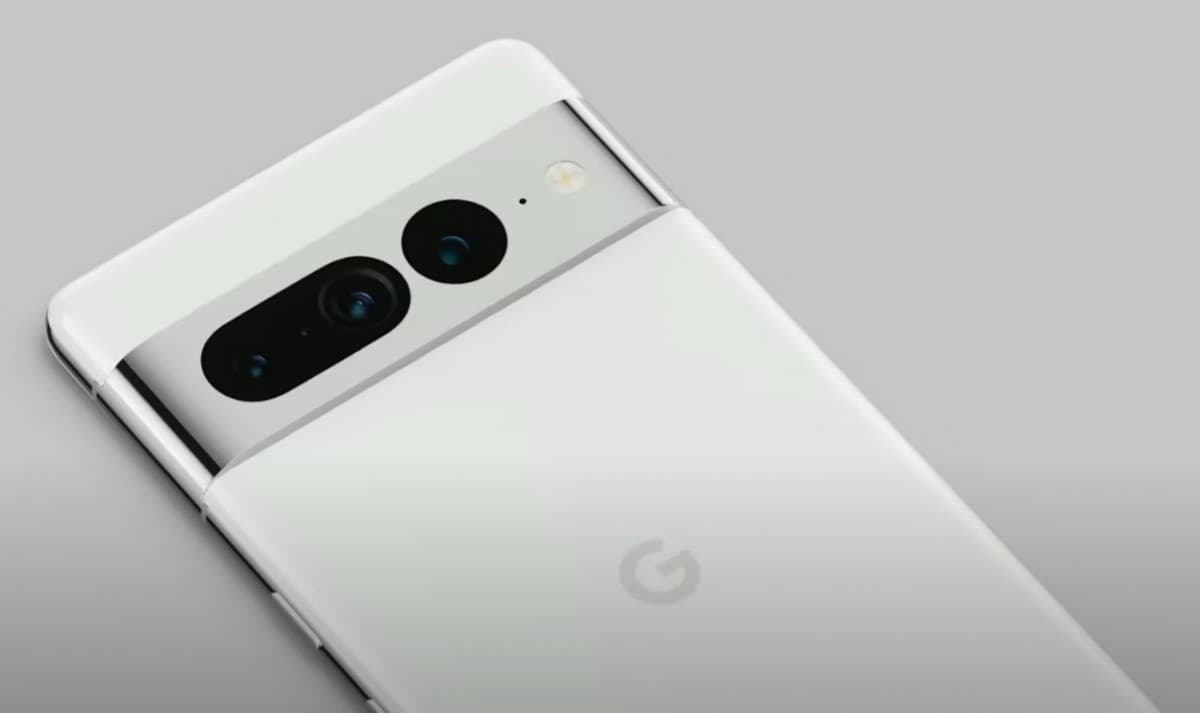 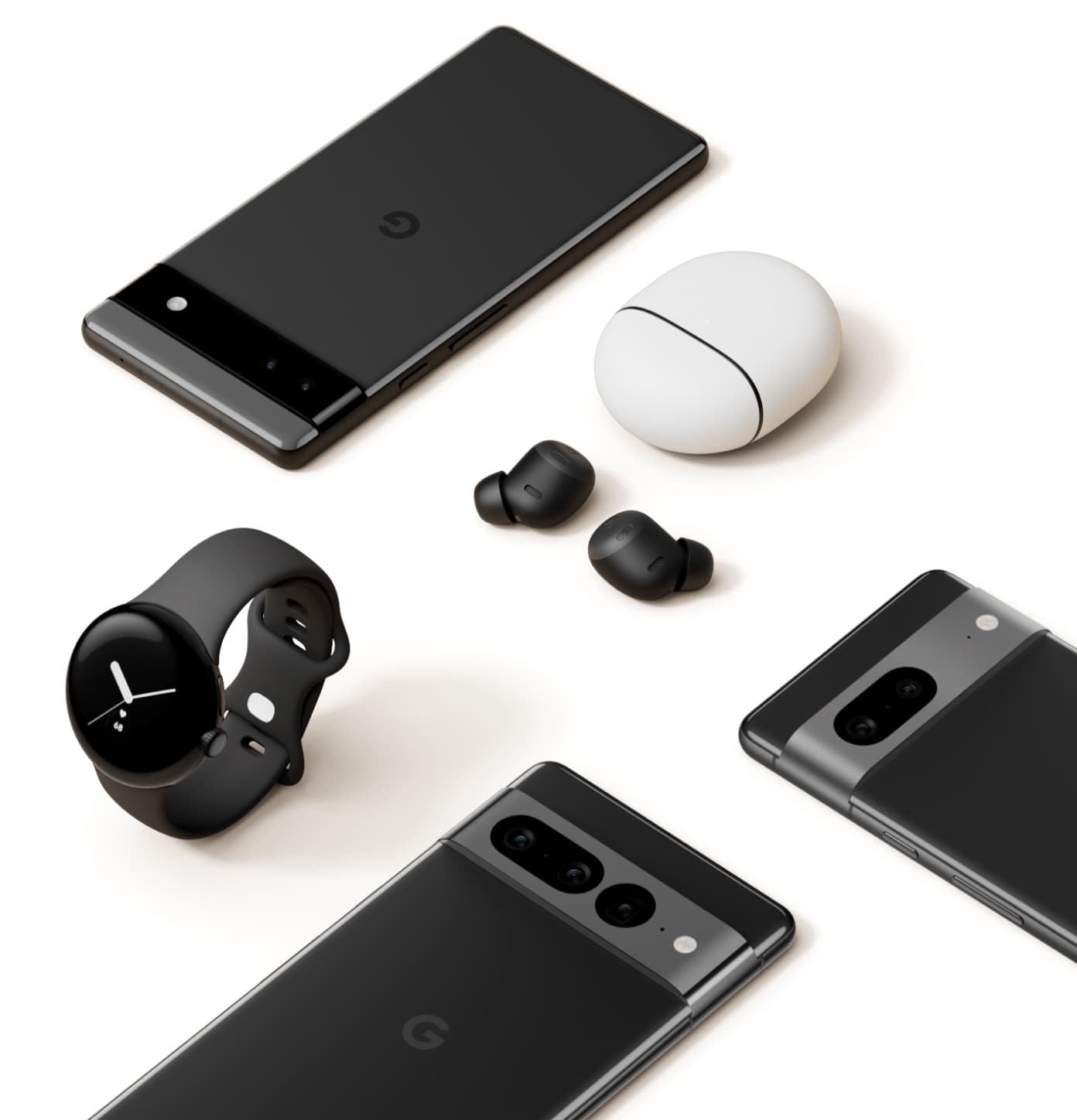 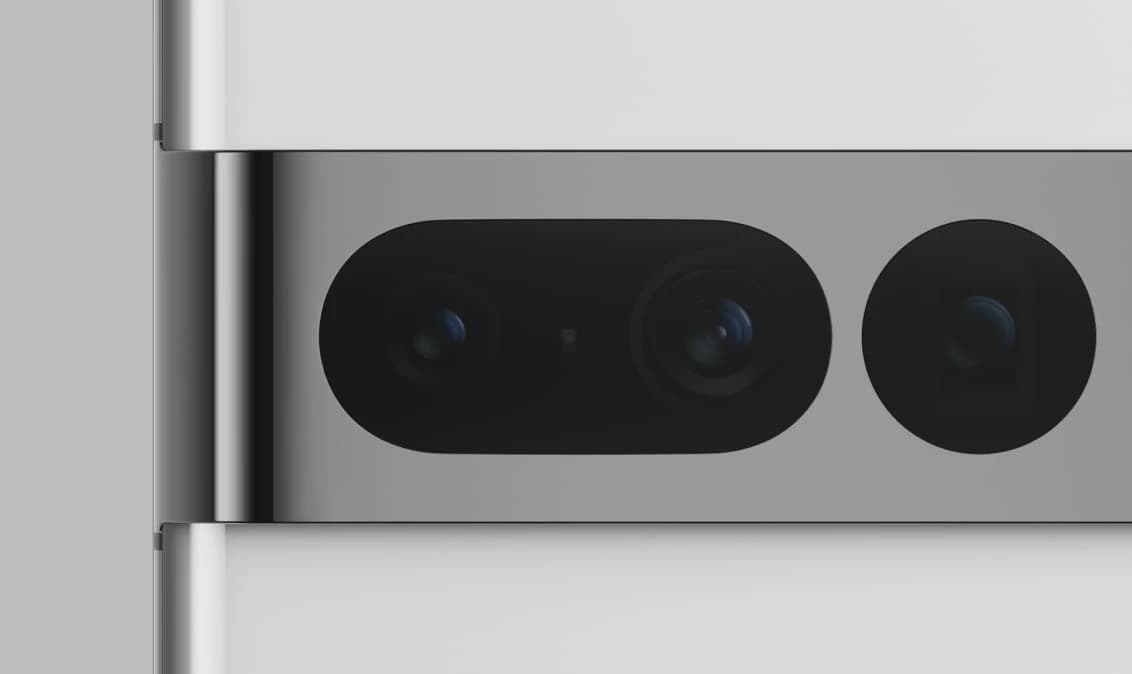 [EN] Google Pixel 7, Pixel 7 Pro and Pixel 6A: Everything We Know