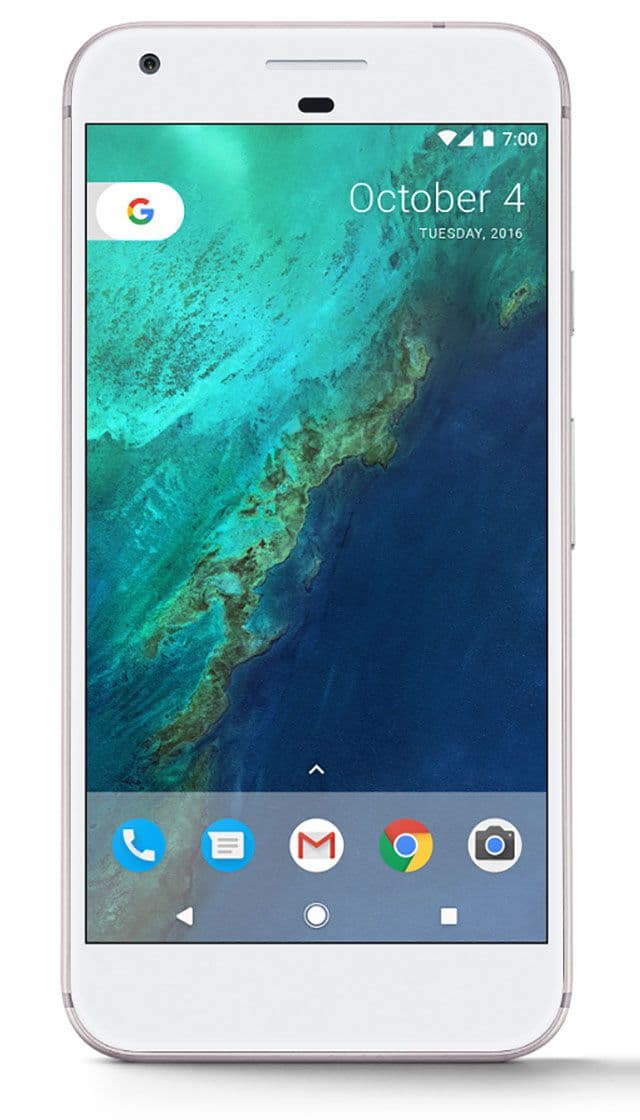 This is a smartphone on Android 7.1 Nougat with a usual good processor, with a large touchscreen size, with  the usual main camera for photos and video, and the front camera here turned out to be absolutely ordinary.

Important update: this model is updated to Android version 10.
Check the availability of the update version in your region on the manufacturer’s website.

In October 2016 was announced smartphone Google Pixel. It is located in the series Pixel among many others smartphones Google.

The most important thing you need to know before buying is the version of Android on which the smartphone is launched “out of the box”. And Google Pixel works on Android 7.1 Nougat, that by the way is not so bad as for smartphone of 2016. But here it is still important to know whether this model is updated to a more recent version. Our novelty Google Pixel updated to version 8.0 Oreo.

Weak Google Pixel battery received a volume of 2 770 mAh. In this case, the smartphone has big touchscreen AMOLED with diagonal 5″.

The thickness of the shell is 8.5 mm. This is a very thick case, we advise you to look in our catalog smartphones with thin cases, which fit comfortably in your hand.

A few words about the cameras that have Google Pixel. The main camera, located on the back, received 12.3 MP. The main camera we would rate her 3 out of 5, because at the moment there are cameraphones with much better cameras.

The frontcamera is also in Google Pixel. It is located in front of the screen and has its own 8 MP, which for qualitative selfies it will be not enough, therefore we advise to look others selfie smartphones in our catalog.

Brilliant multi-core processor Snapdragon 821 installed in Google Pixel. 4 GB of RAM will help make the interface work smoother. There is also built-in memory in the smartphone, which stores photos, videos, music and all your other data. The amount of this built-in memory is 32/128 GB. Memory cards in this model, unfortunately, are not supported.

Price for Google Pixel: buy or not to buy?

So this is Google Pixel after the official announcement. This novelty hit the top, the most flagship segment of smartphones.

Buy Google Pixel you can after the beginning of official sales, which start in  October 2016. And now the price from the manufacturer is known — it′s $770 without taxes and fees. The price-to-feature ratio of this smartphone is not bad, because there is a large screen, but a weak main camera, and the frontcamera is so-so. 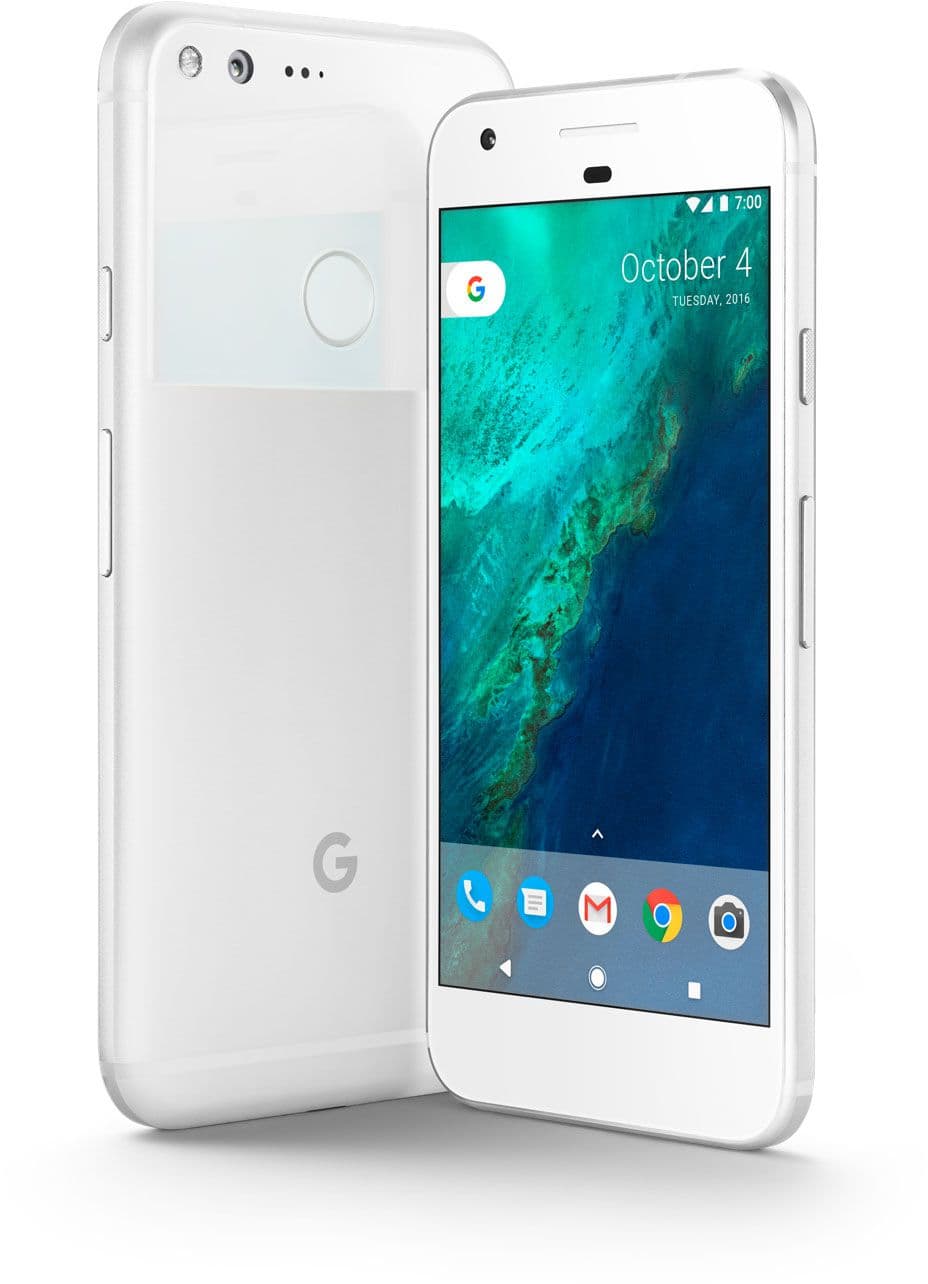 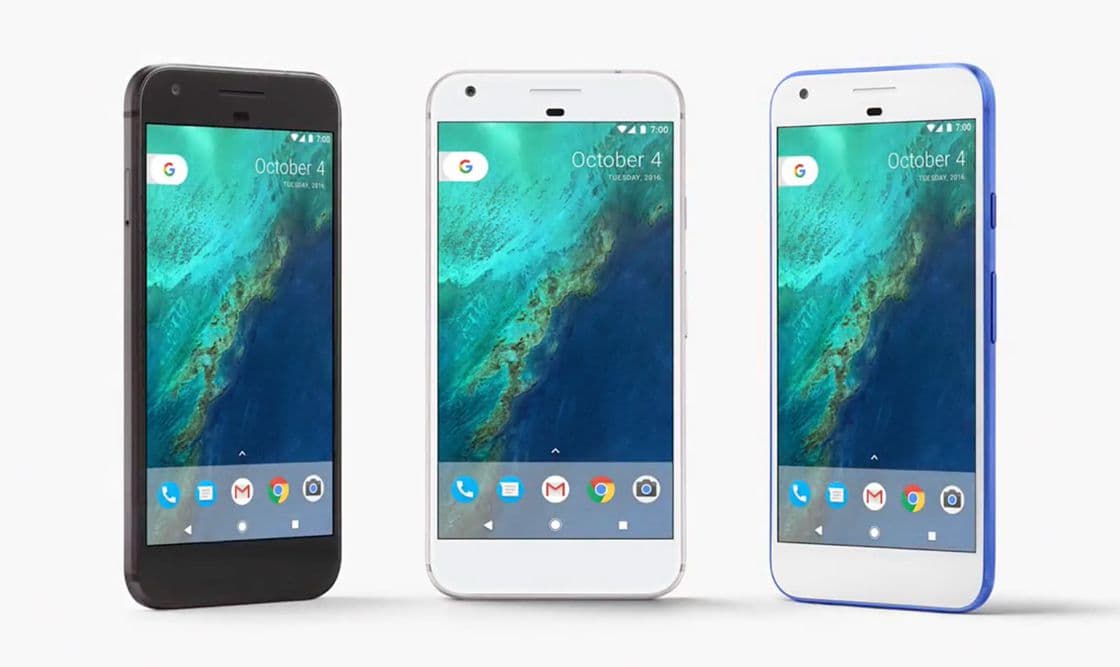 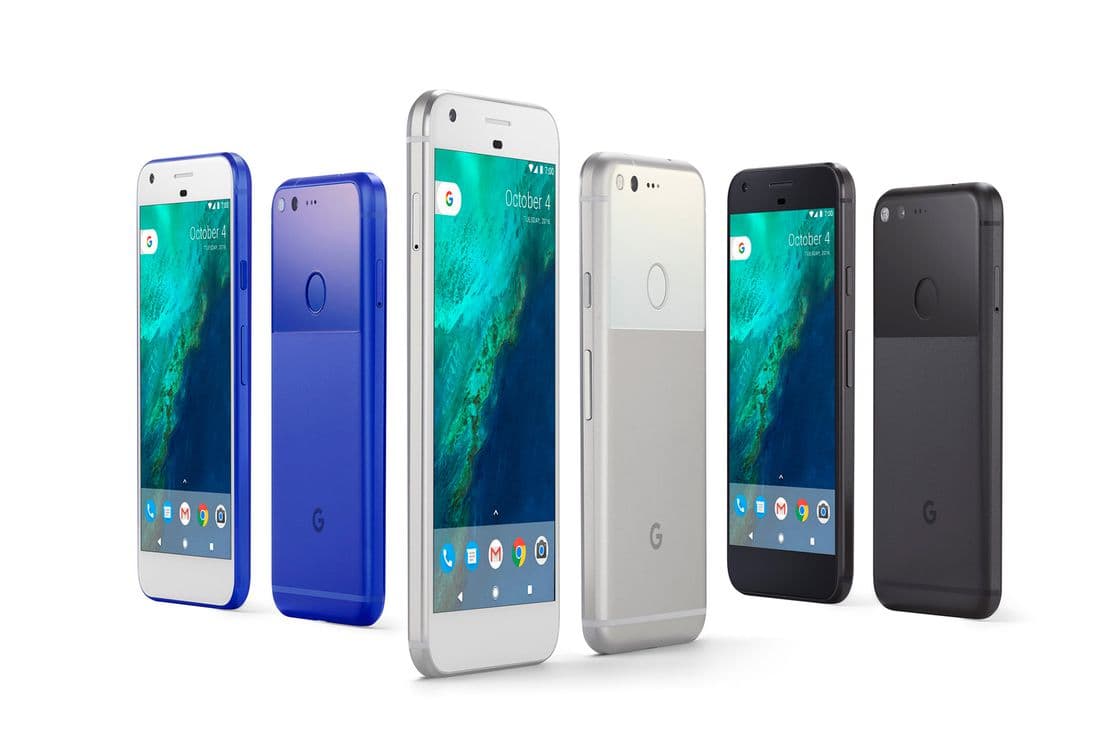 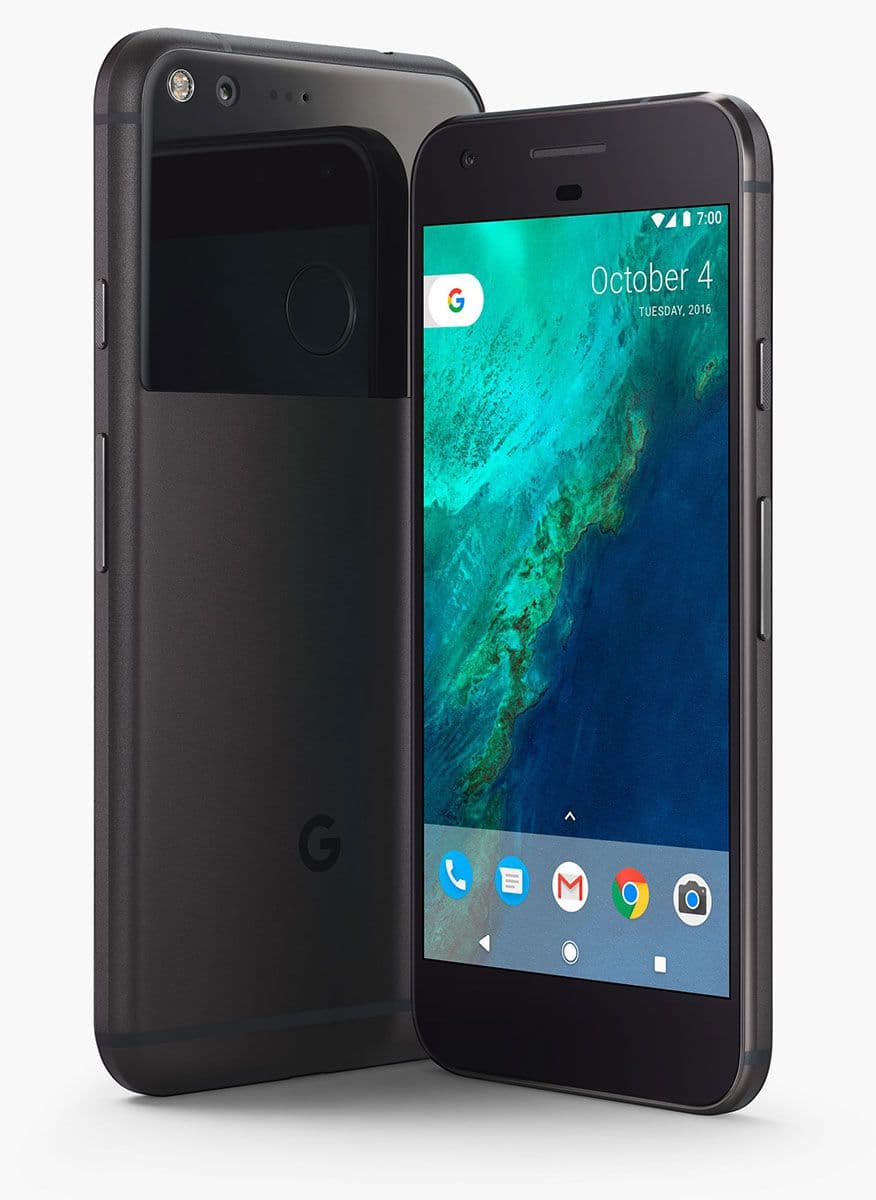 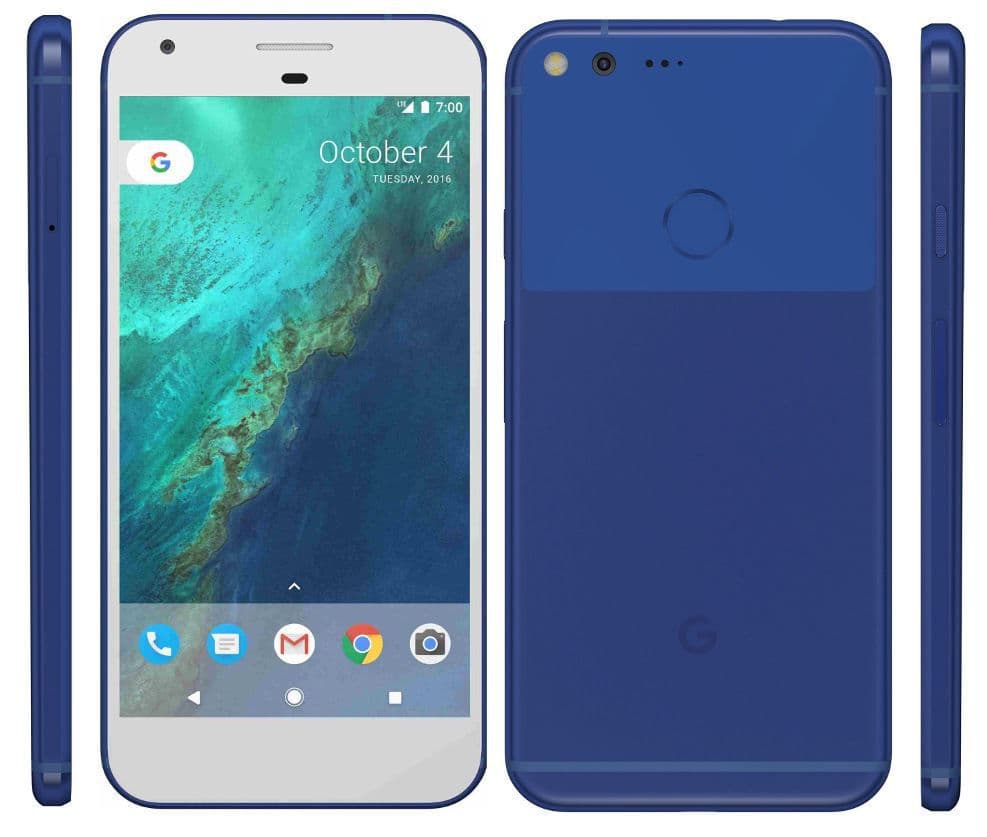 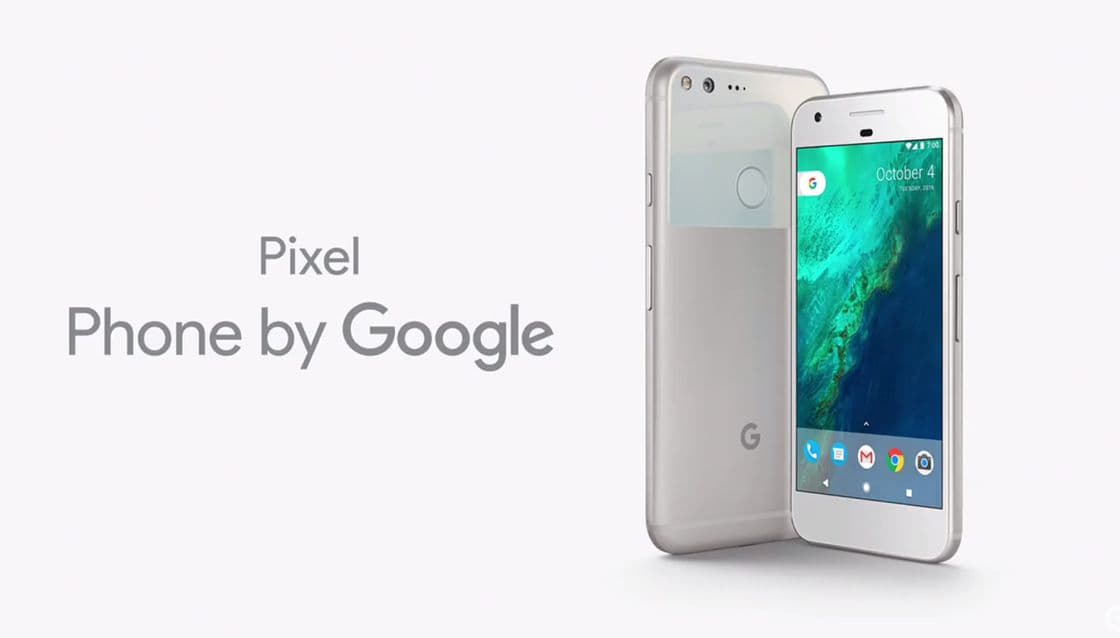 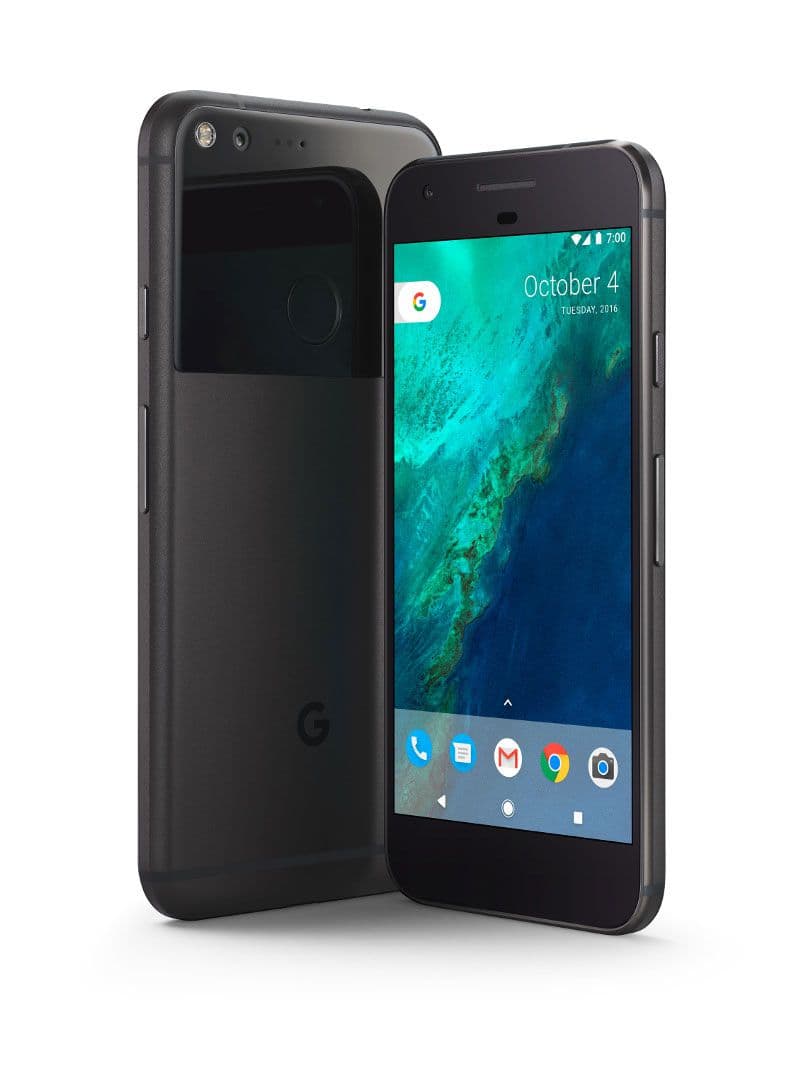 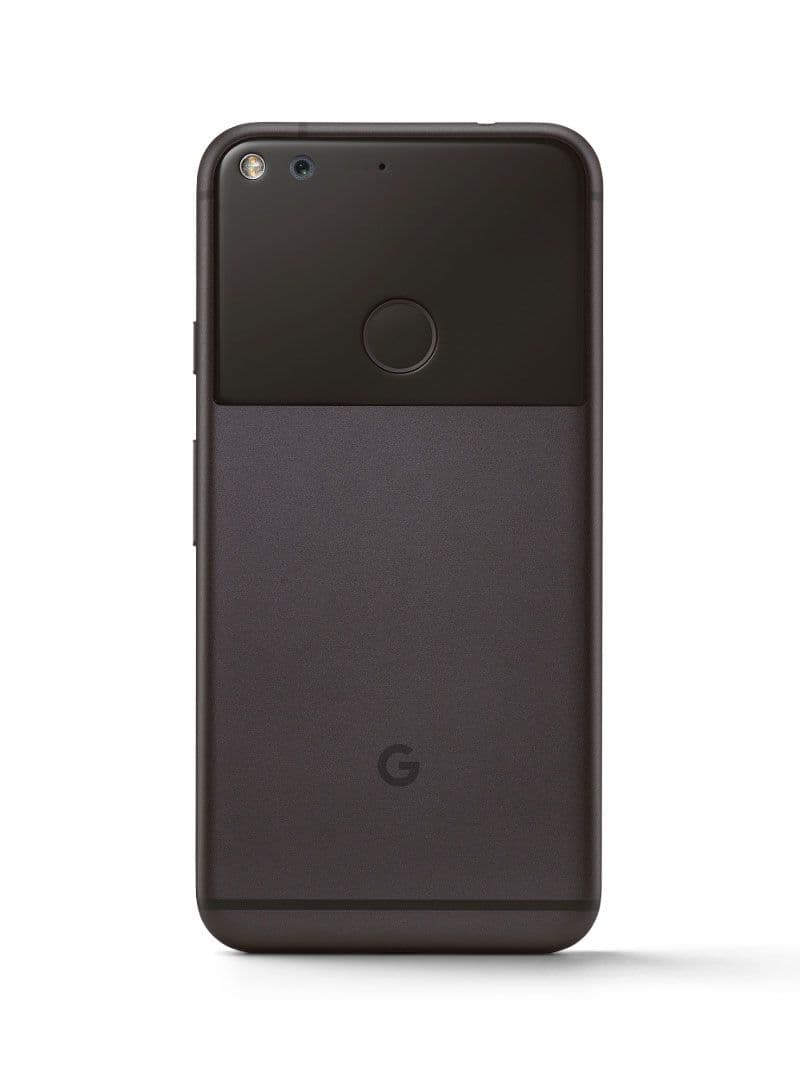 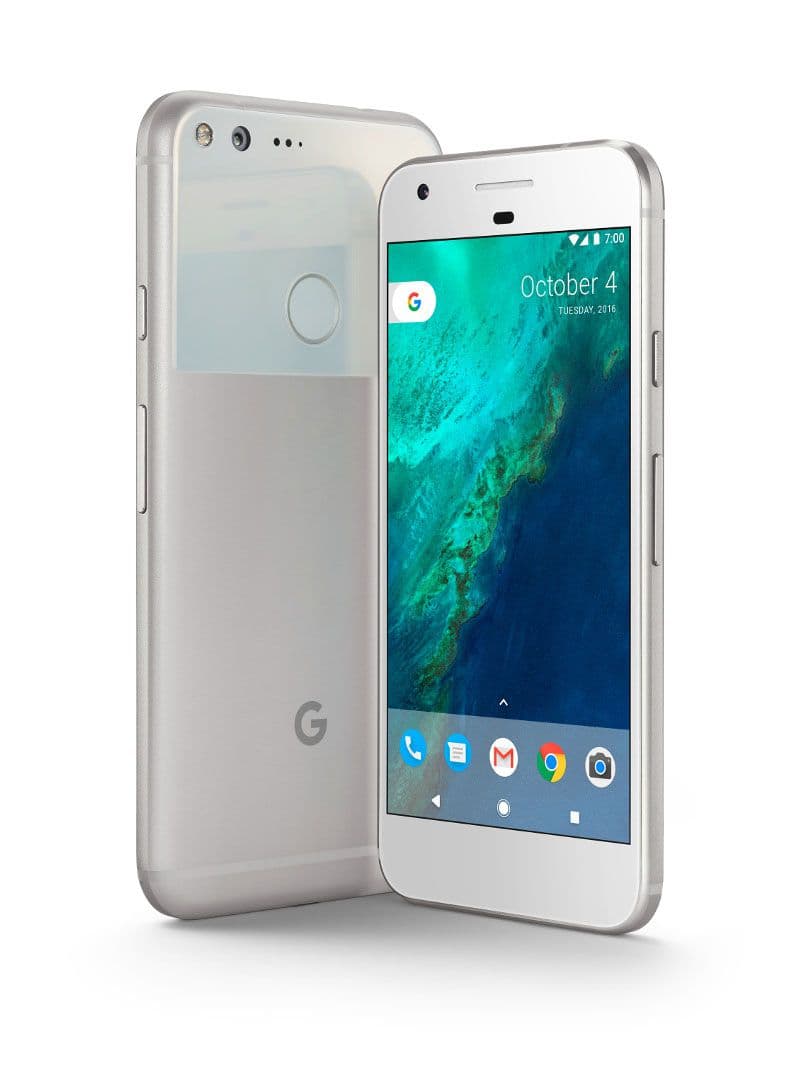 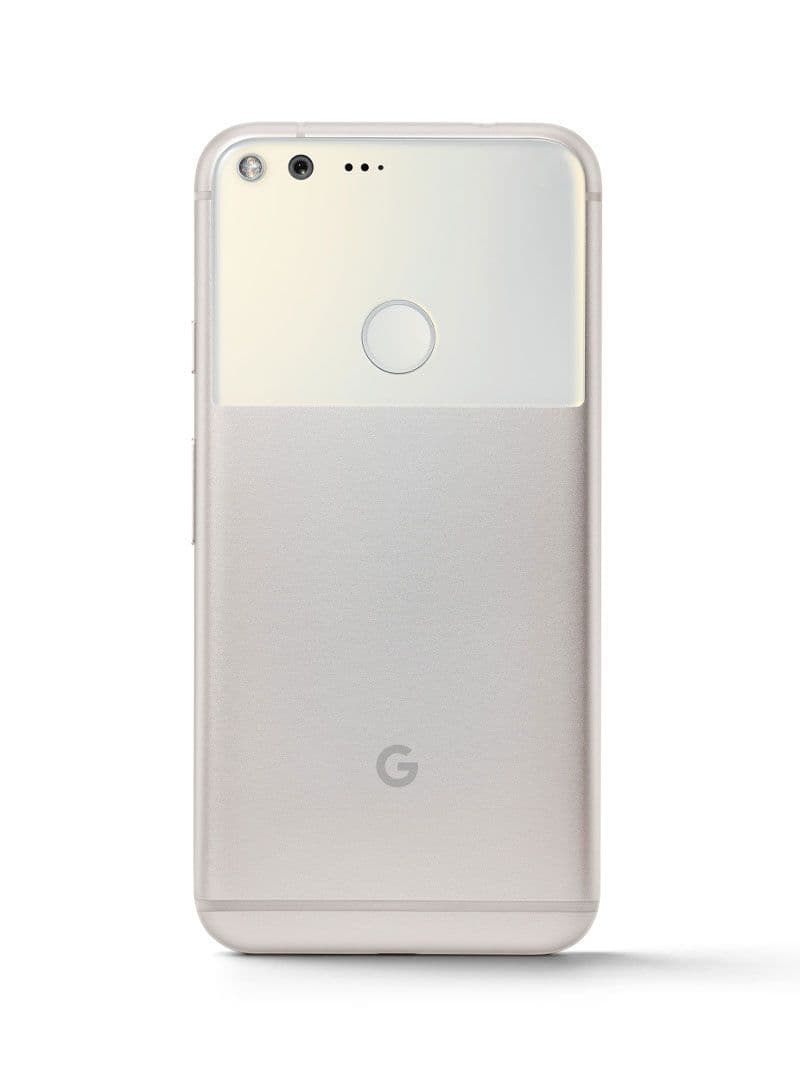 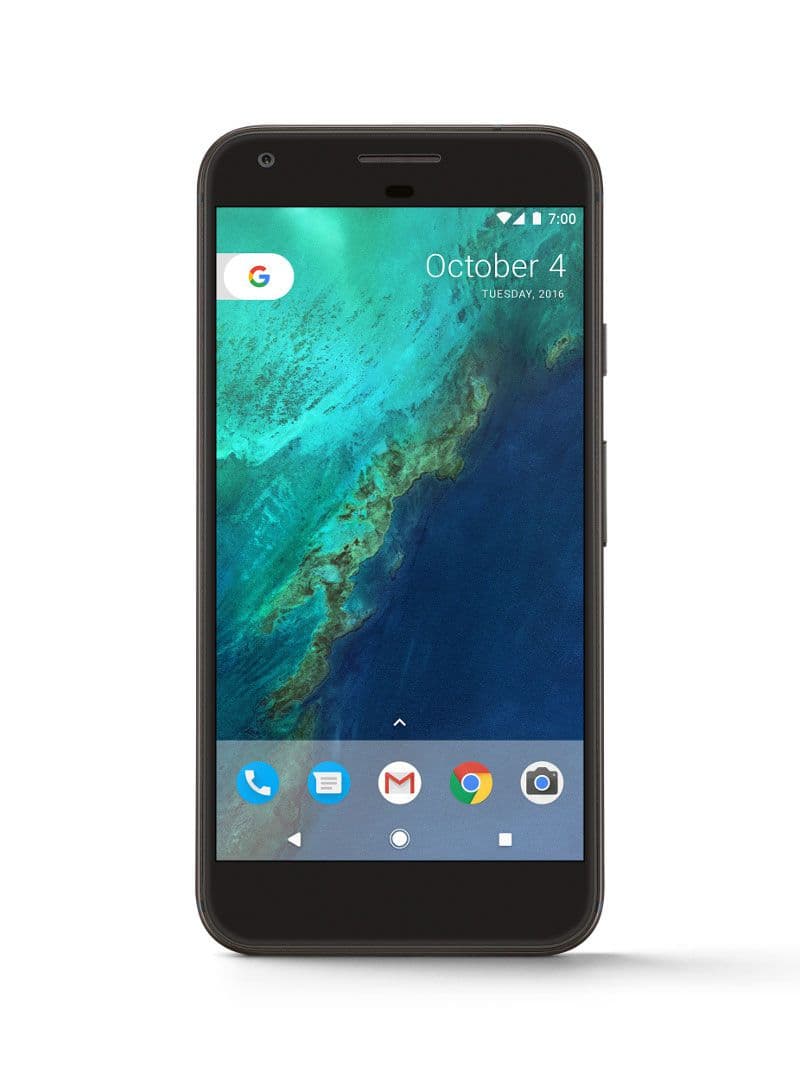 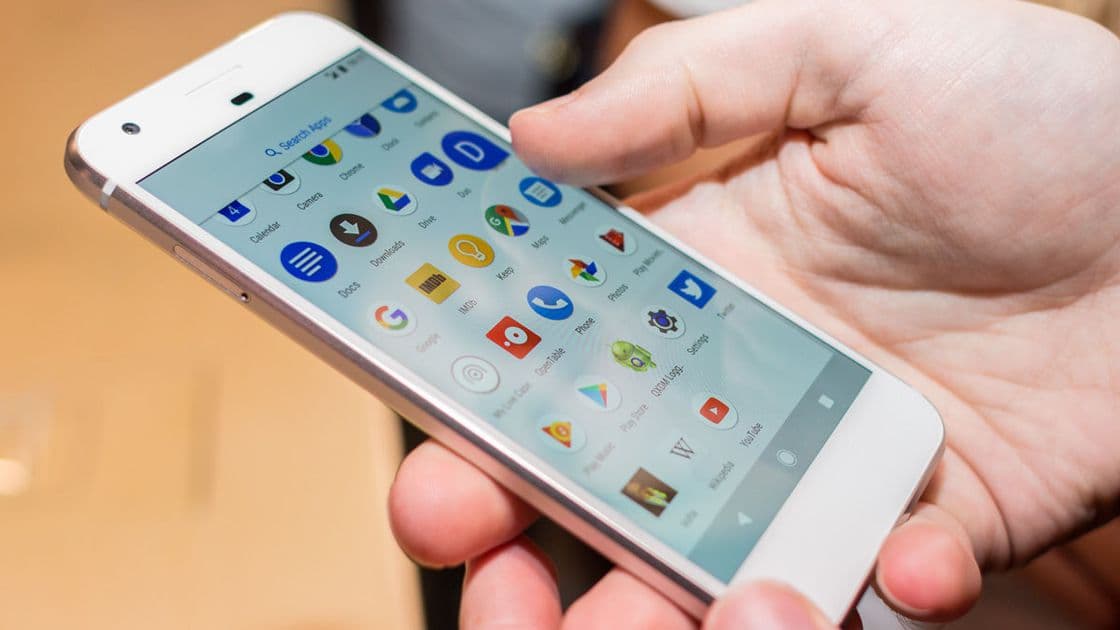 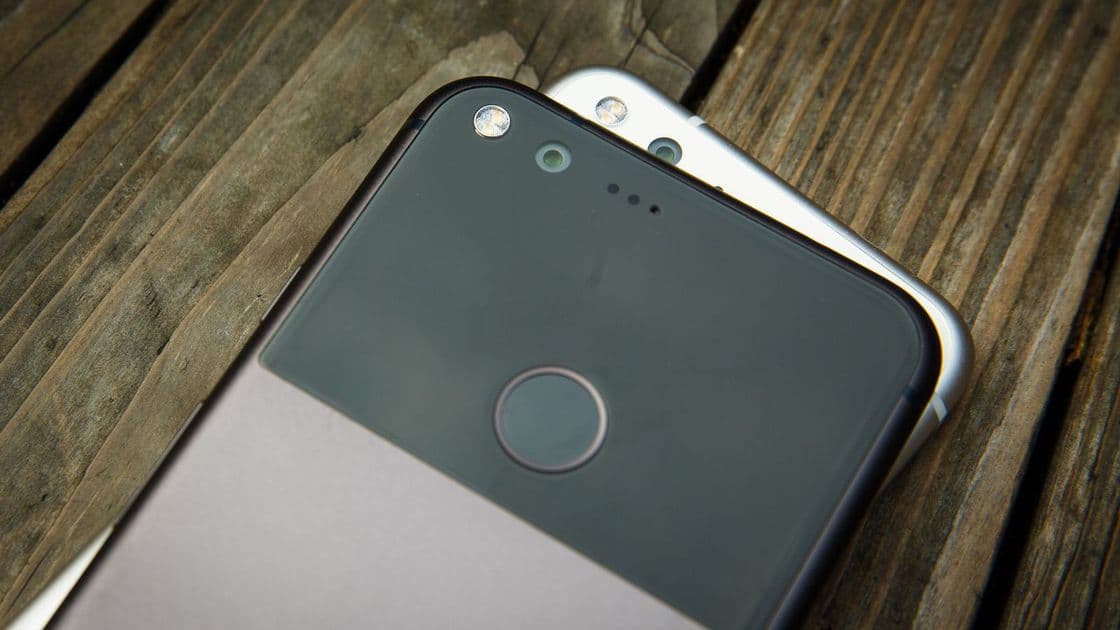 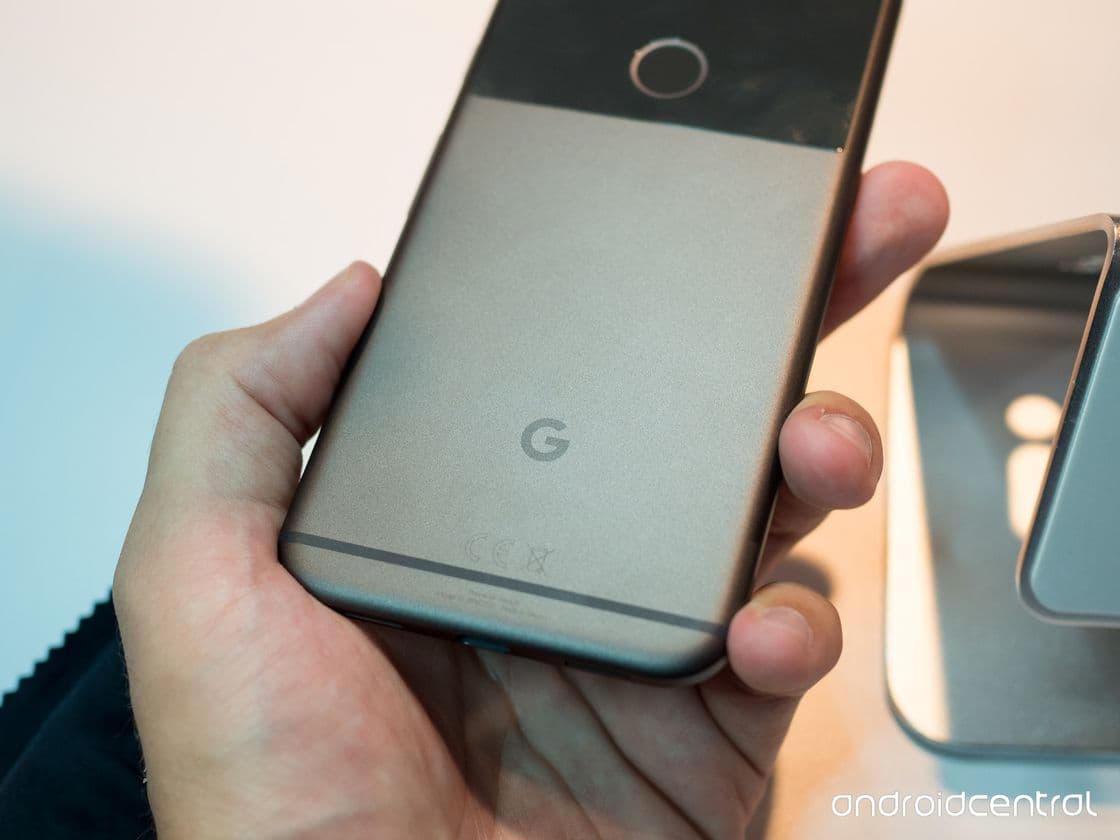 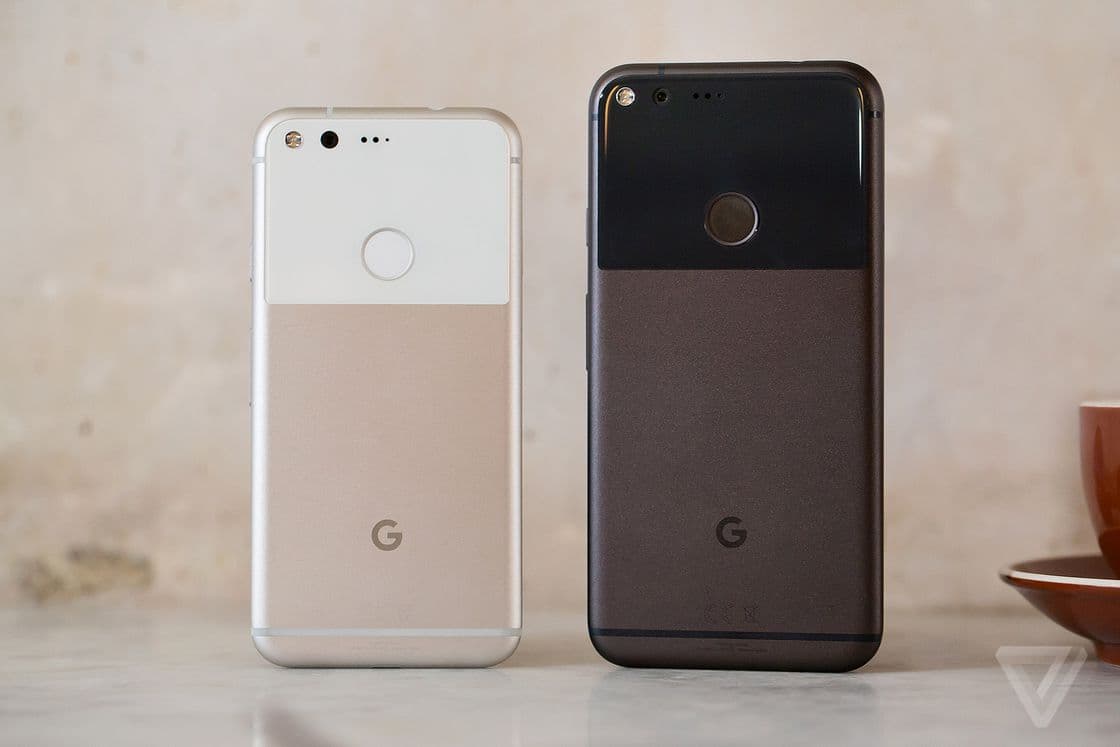 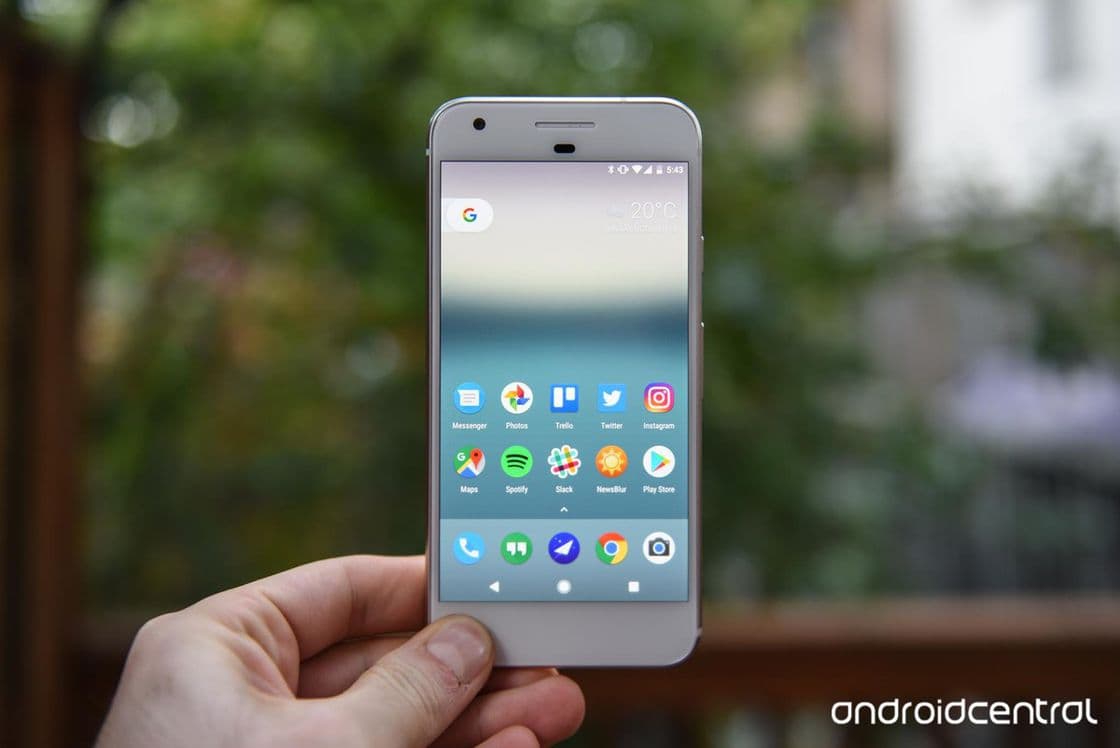 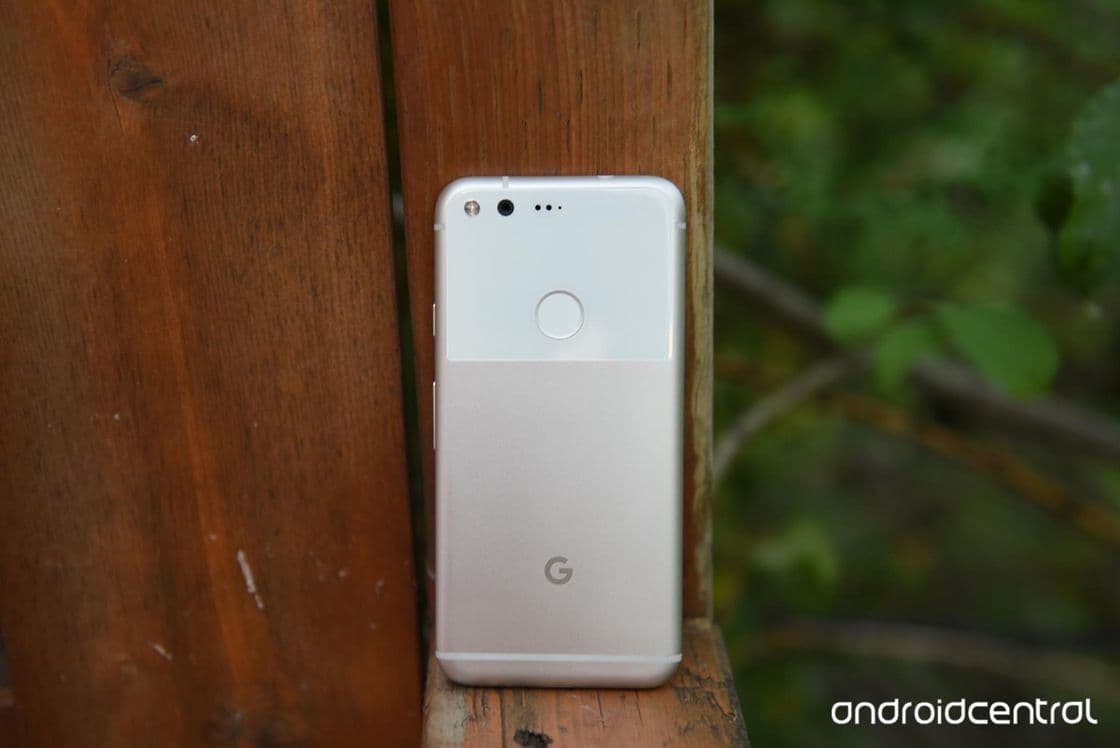 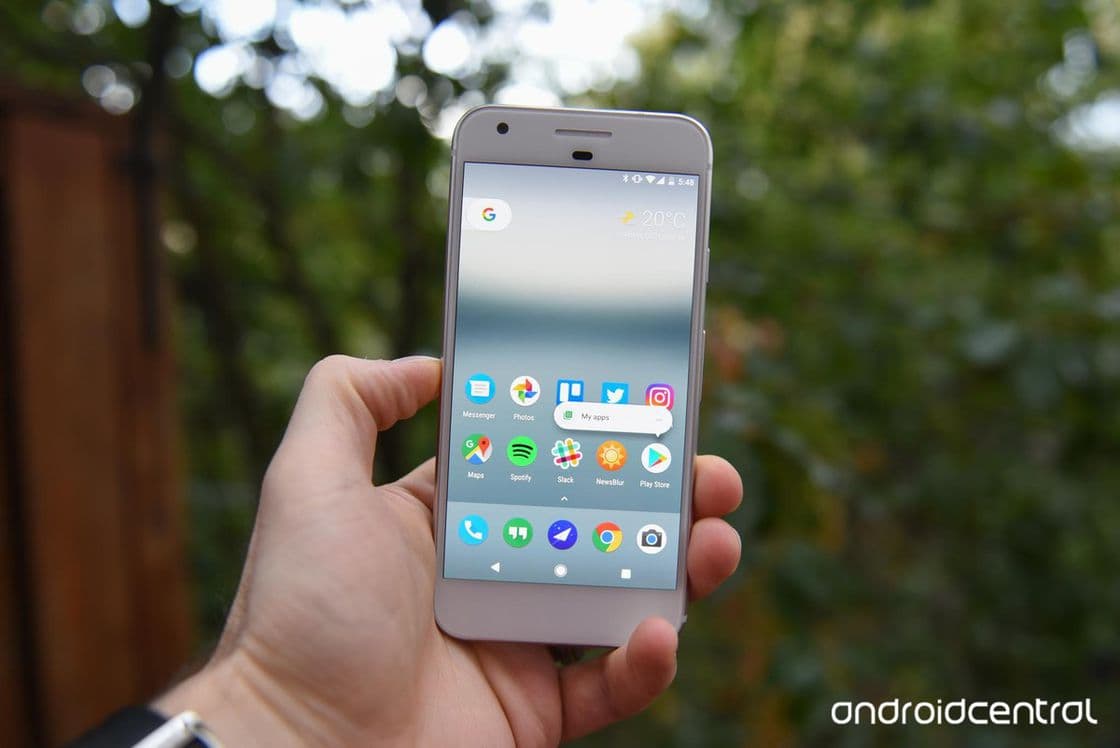 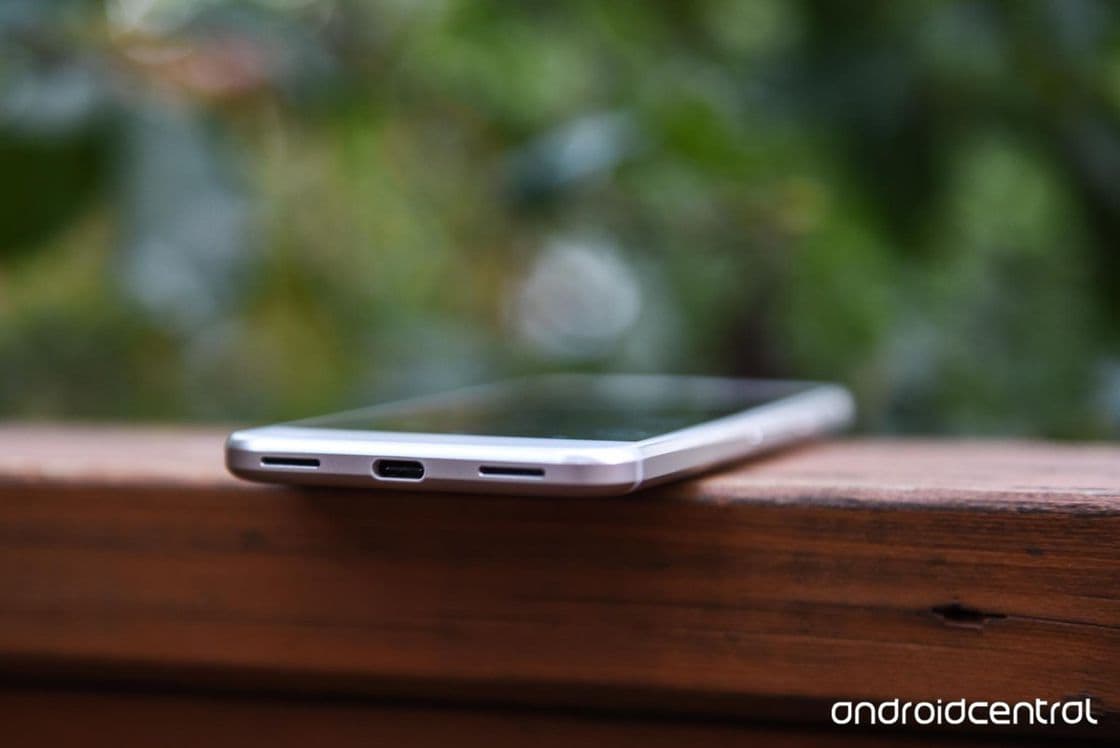 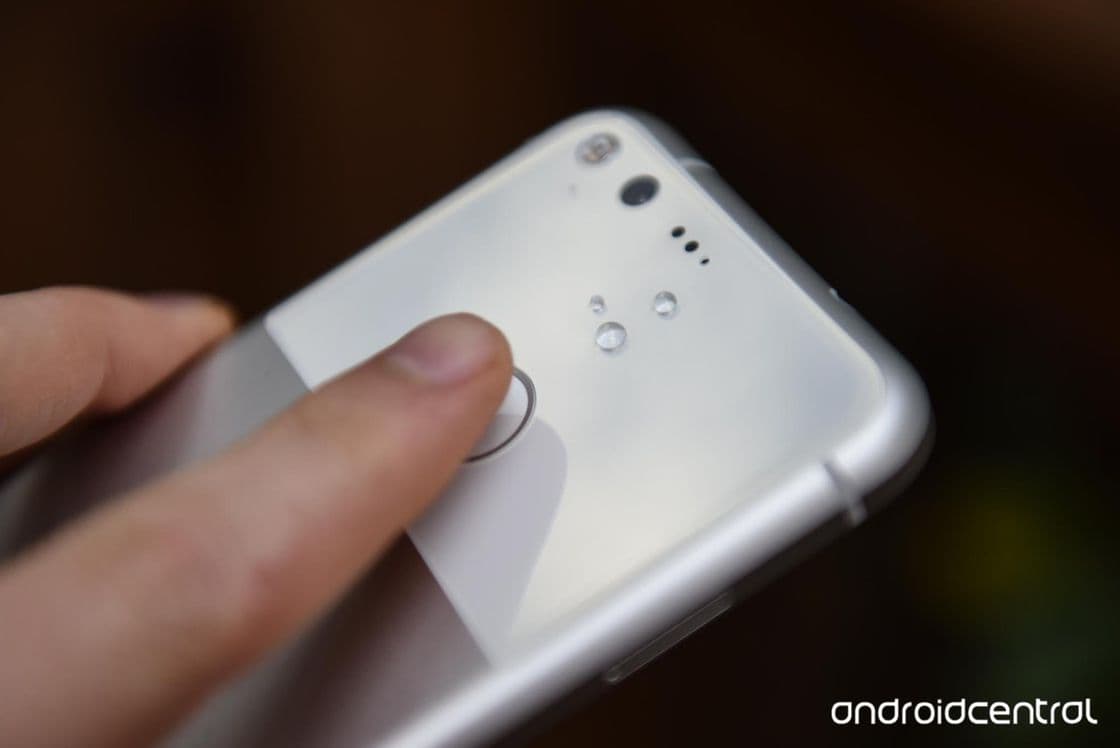