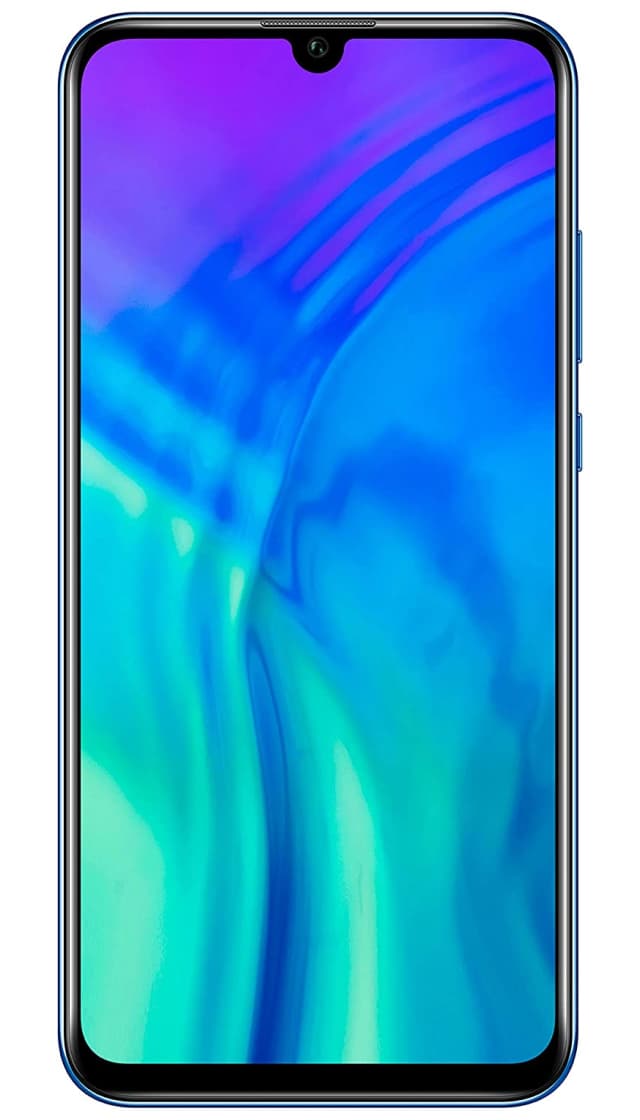 This is a smartphone on Android 9 Pie with a very fast and productive processor, with a huge touchscreen size, with a very cool camera that has 3 modules (24 MP, 8 MP UltraWide, 2 MP Depth sensor), and the front camera here turned out to be very high quality, which can make beautiful selfies. And Honor 20 lite has such features: a slot for two SIM cards, cut-out notch above the screen (so that a selfie camera, speakers and additional sensors are placed there).

Dual-smartphone Honor 20 lite introduced a company Honor in April 2019. It has Android version 9 Pie, which, unfortunately, it will not be possible to update, because the manufacturer did not take care of it.

Well, what can I say, Honor 20 lite is a smartphone of 2019 with fairly normal characteristics, which is located in our price segment “Affordable smartphones from $100 to $200”.

The battery in Honor 20 lite is installed on 3 400 mAh. It can be said that by today′s standards, such a volume is the minimum acceptable, we recommend looking at other smartphones with a powerful battery.

Honor 20 lite has a very good camera with multiple lenses (triple camera smartphones): 24 MP with a regular lens + 8 MP UltraWide + 2 MP Depth sensor. Thanks to this smartphone can safely be called one of the best cameraphones. In addition to the main camera, which is very important, it is also worth paying attention to the quality of the pictures from the front camera. And here at this model the front-seat camera has one lens: 32 MP Wide, which is very good. And to appreciate the quality of this camera, look at examples of photos and videos taken with it.

Smartphone received 8-core processor HiSilicon Kirin 710. If you want to assess the speed of the smartphone and its performance, then do not forget to see how much RAM is installed in it. Honor 20 lite received 4 GB of RAM.

Only one version of the built-in memory in the smartphone is on the market — 128 GB and expand the memory can only be using memory cards. Supported memory cards microSDXC.

So this is Honor 20 lite after the official announcement. This novelty fell into the segment of cheap of smartphones.

Buy Honor 20 lite you can after the beginning of official sales, which start in  April 2019. And now the price from the manufacturer is known — it′s $170 without taxes and fees. The price-to-feature ratio of this smartphone is not bad, because there is is just a huge screen, and the camera is sooooo cool, and the frontcamera is also very cool. 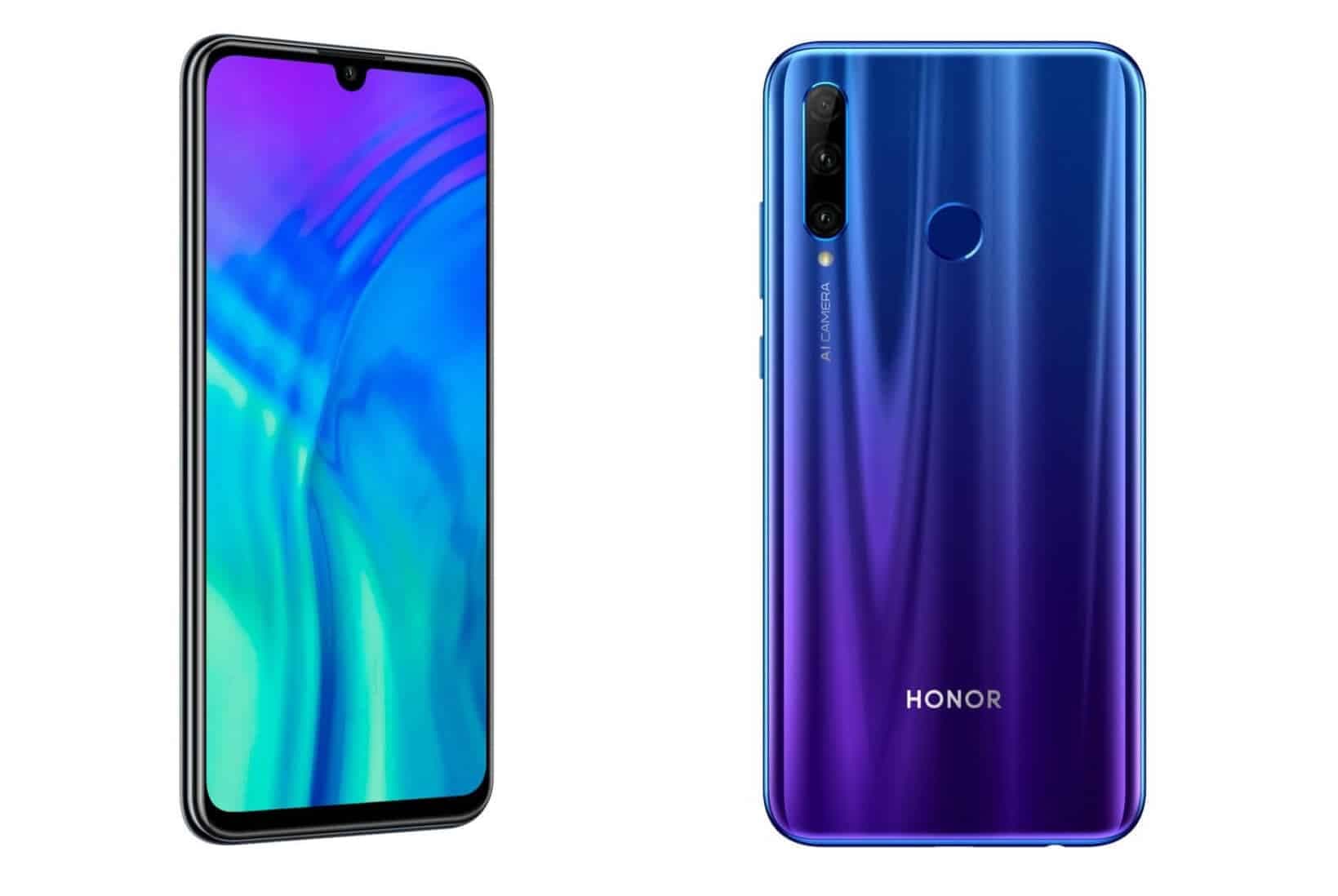 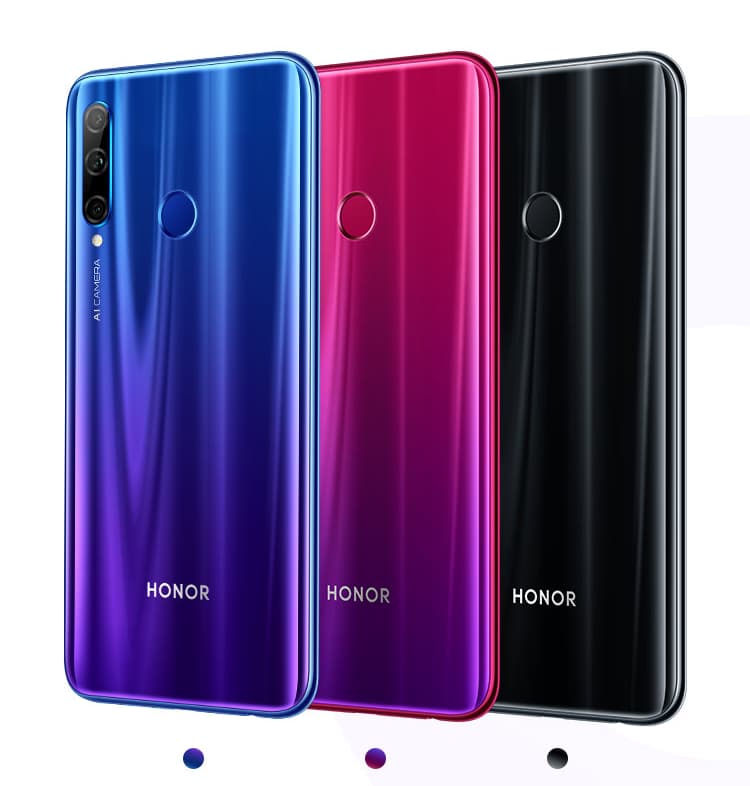 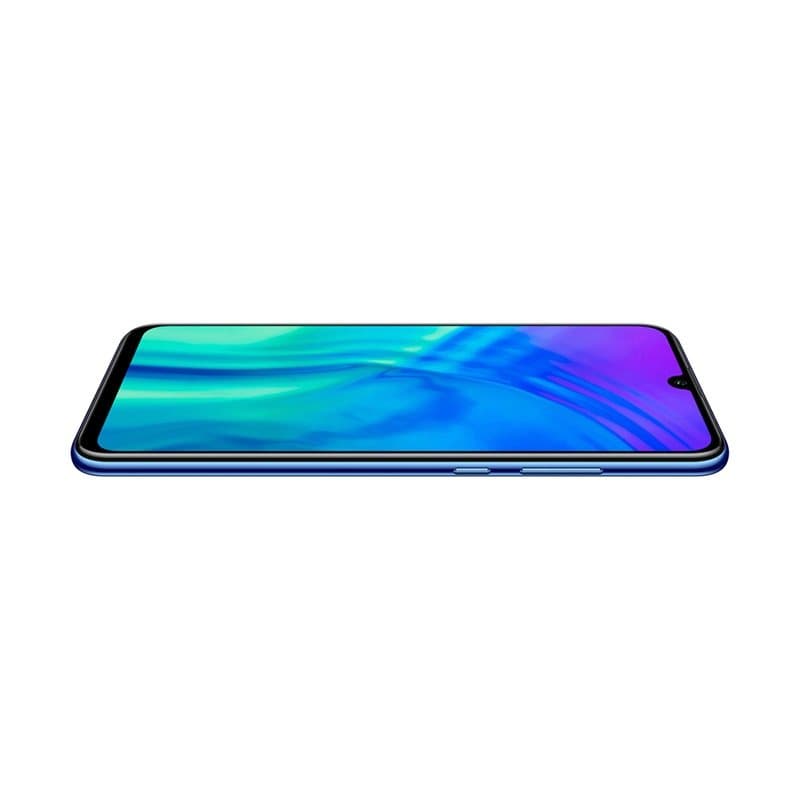 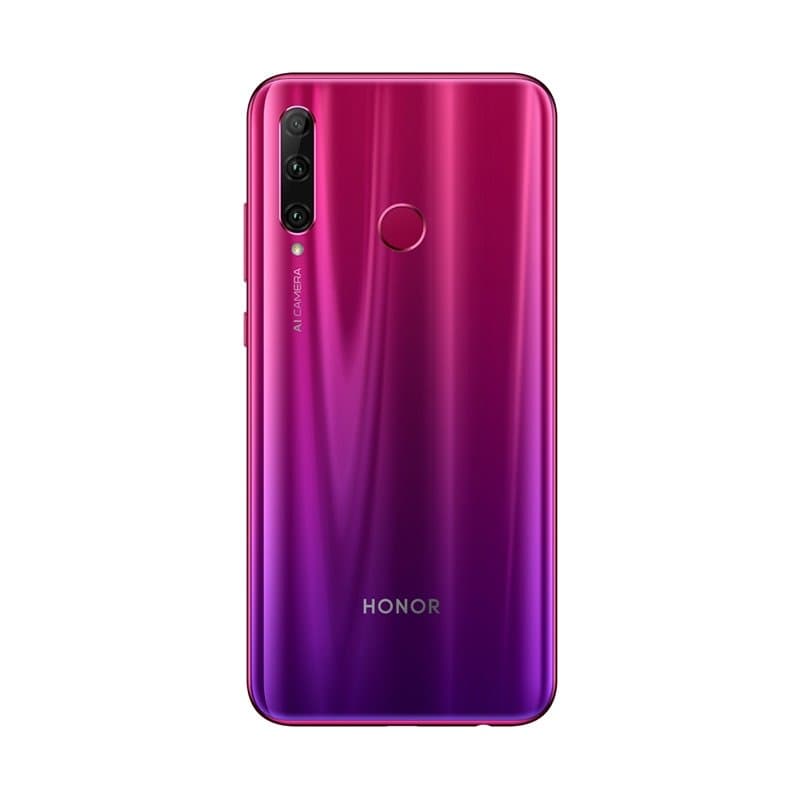 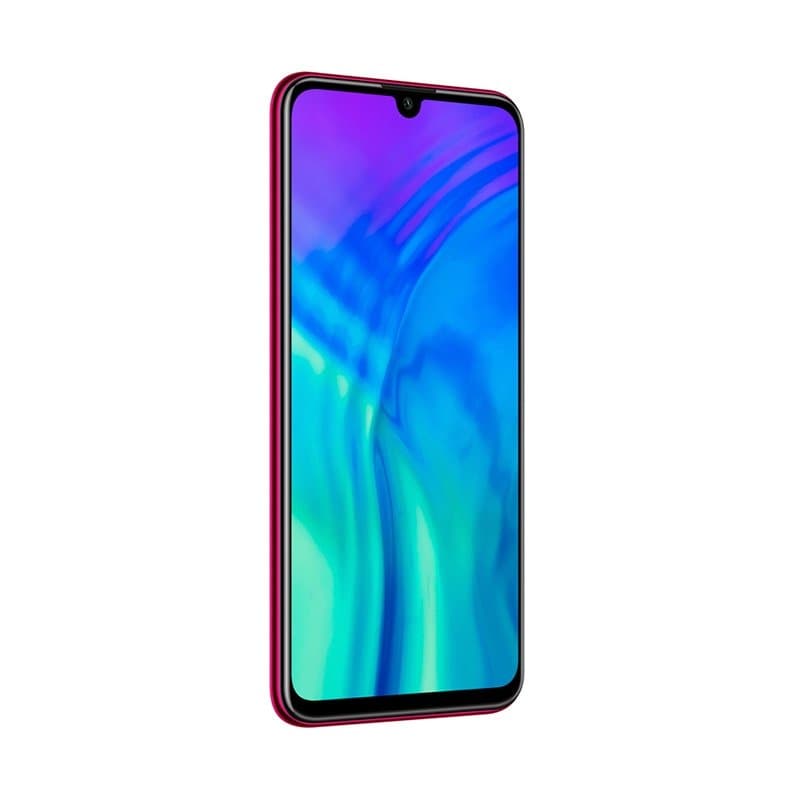 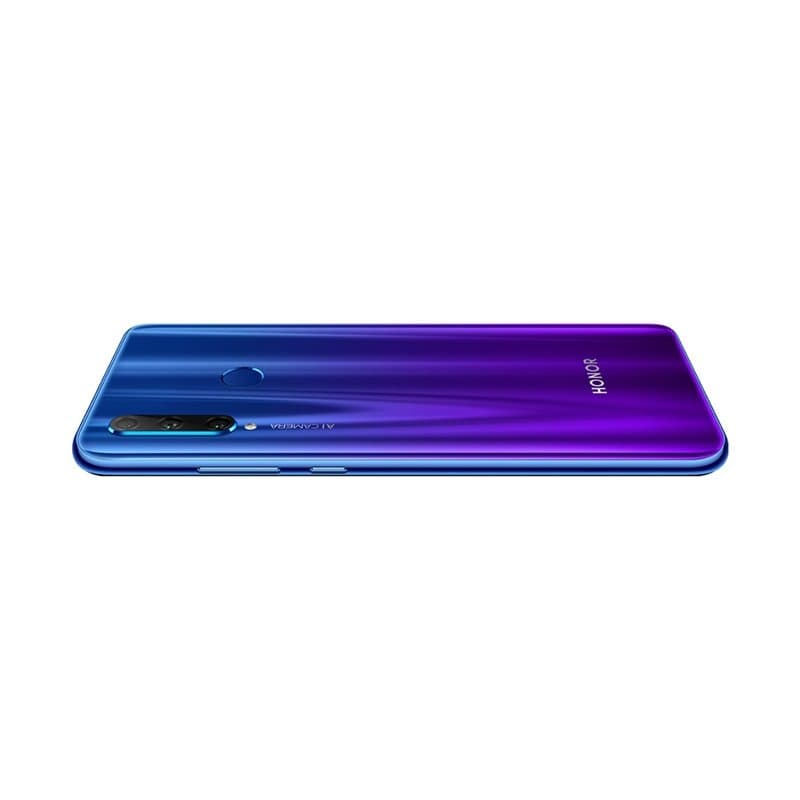 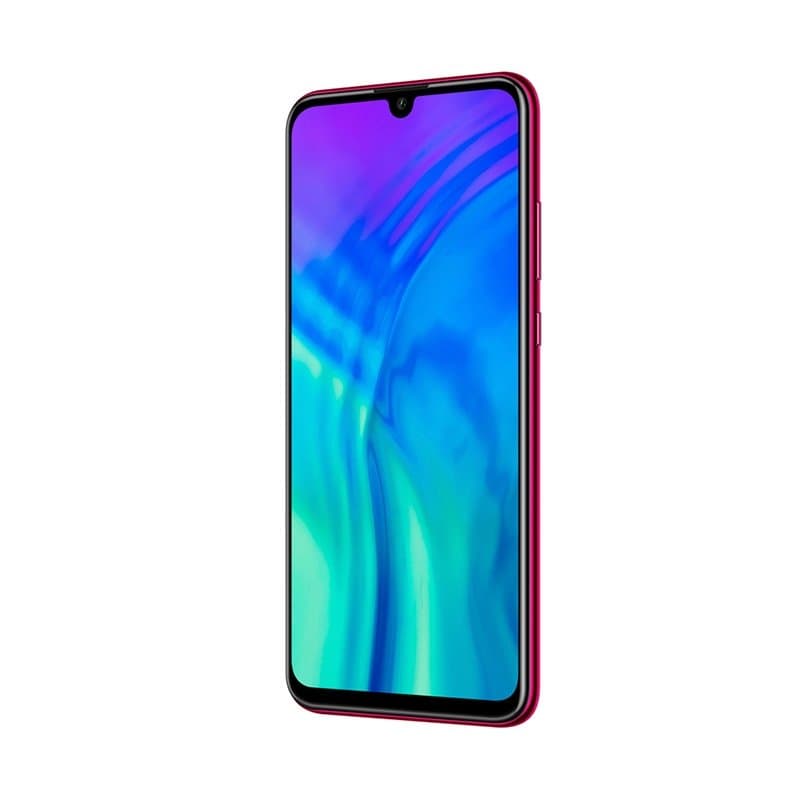 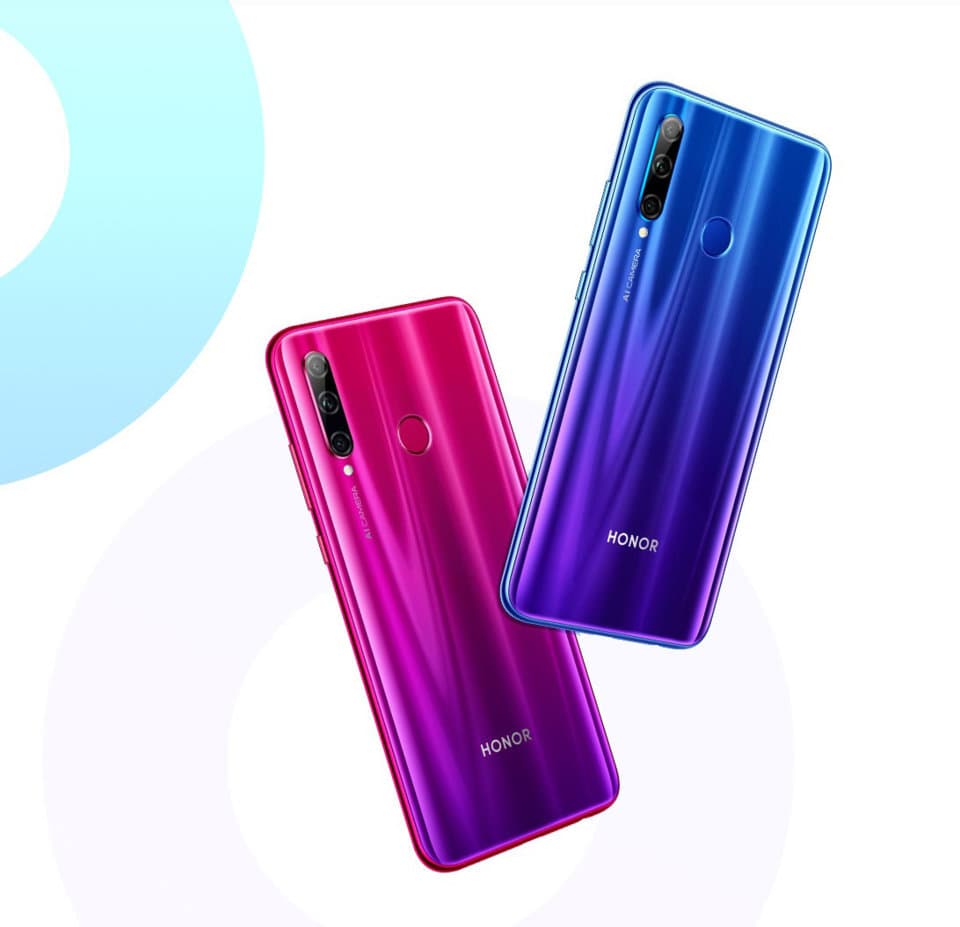 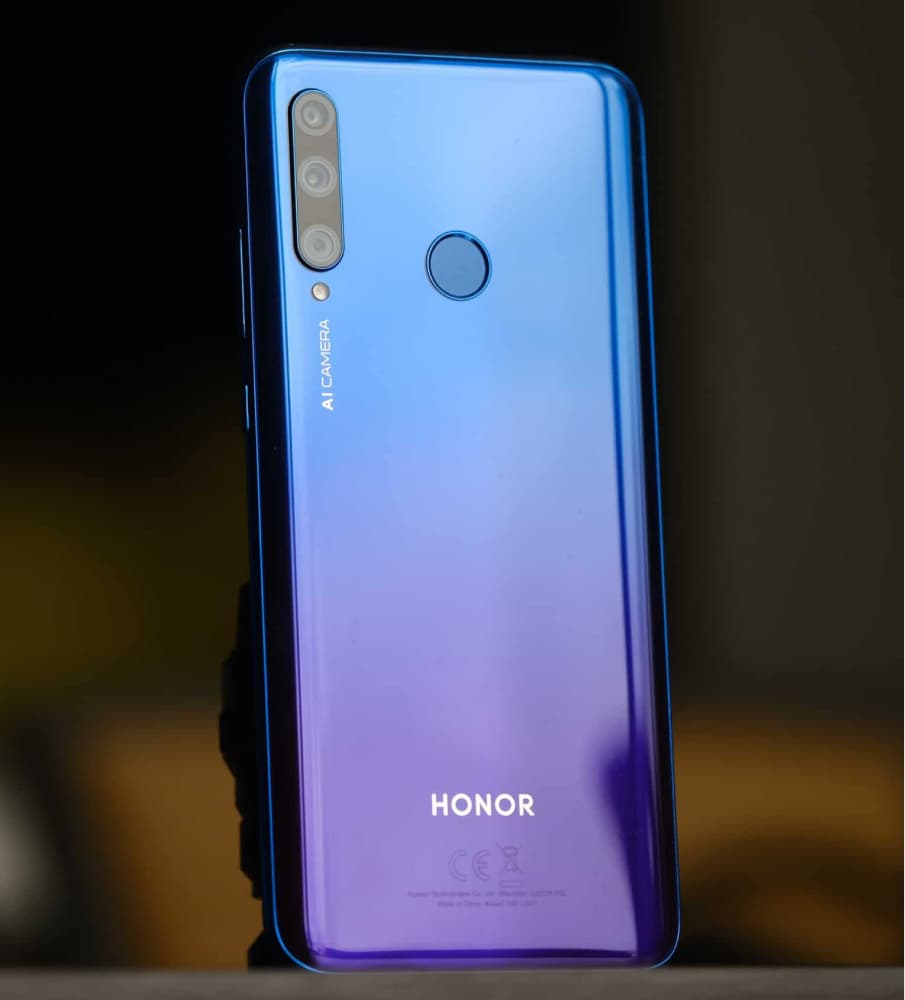