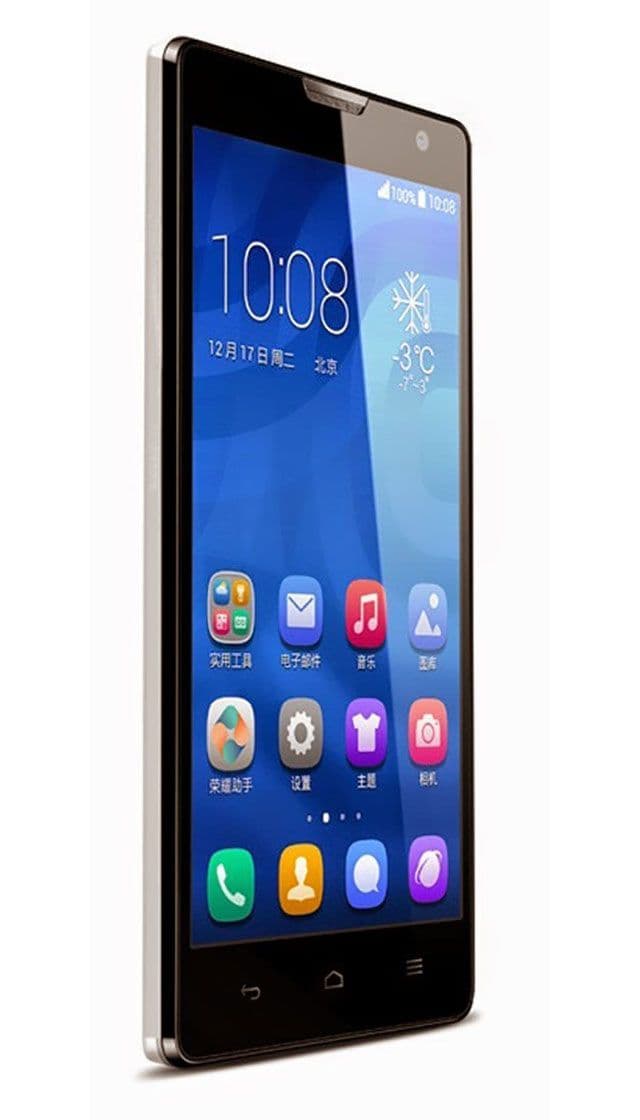 In May 2014 was announced smartphone Honor 3C 4G. It is located in the series Honor among many others smartphones Huawei.

The most important thing you need to know before buying is the version of Android on which the smartphone is launched “out of the box”. And Honor 3C 4G works on Android 4.4 KitKat, that by the way is not so bad as for smartphone of 2014. But here it is still important to know whether this model is updated to a more recent version. Our novelty Honor 3C 4G, unfortunately, is not updated to any new version of Android. And it′s very sad, so we would advise you to look at other models of smartphones that are called in our catalog DROID-smartphones.

It is worth paying attention to good 5 inch capacitive IPS LCD touchscreen smartphone Honor 3C 4G. This is a large screen, and you need to consider the size of your palm, so it was convenient to hold the smartphone in your hand and use it. The thickness of the case is 9.2 mm. This also accommodated a battery capacity of 2 300 mAh.

Let′s briefly describe the cameras in Honor 3C 4G. The main camera got 8 MP and it is not double, but usual with one module. If you want to buy smartphone with dual camera, then goto in our catalog.

The more cores the smartphone processor has, the faster it works. Of course, do not forget that the applications should be optimized for the version of Android. But if we are talking about technical characteristics, then the processor here 4-core on the chipset HiSilicon Kirin 910. RAM 1 GB, but if you want, you can buy a version of this smartphone on 2 GB of RAM and, perhaps it will work faster.

Built-in memory for storing different data (photo, video, applications, music, etc.) here 8 GB, but there are still options for 16 GB. You choose which version of the smartphone to buy, so it was comfortable to use it. Do not forget that the update of the software version will be available for your smartphone, and for this you need to download it first, and if the space is not enough, it will not be able to update. Therefore, we advise you before buying to think about how much internal memory you need.

If we scared you just in the context of the built-in memory, then do not worry, because Honor 3C 4G supports memory cards microSD with the maximum volume 32 GB. And this means that you can store all photos and videos with music on the memory card.

$200 is the price for Honor 3C 4G at the start of sales. For this money you get a smartphone with a good processor, a large touch screen, with an ordinary camera for photos and video, and with a conventional front camera. And with such characteristics, the smartphone got into the price segment “Below average smartphones from $200 to $300”, where you can choose any other similar model for a same price.

Honor 3C 4G will be available after the beginning of official sales. We always recommend that you look at the smartphone before you buy it to make sure that it fits you in all respects — screen size, case materials and build quality, speed and smoothness of the interface, photo and video quality, etc. After you choose a model, then you already look at the different offers from the sellers — you can buy it on the Internet or in the offline electronics supermarket. Buy where you prefer, where there are stocks and discounts, and where the seller guarantees the service of the device under warranty. 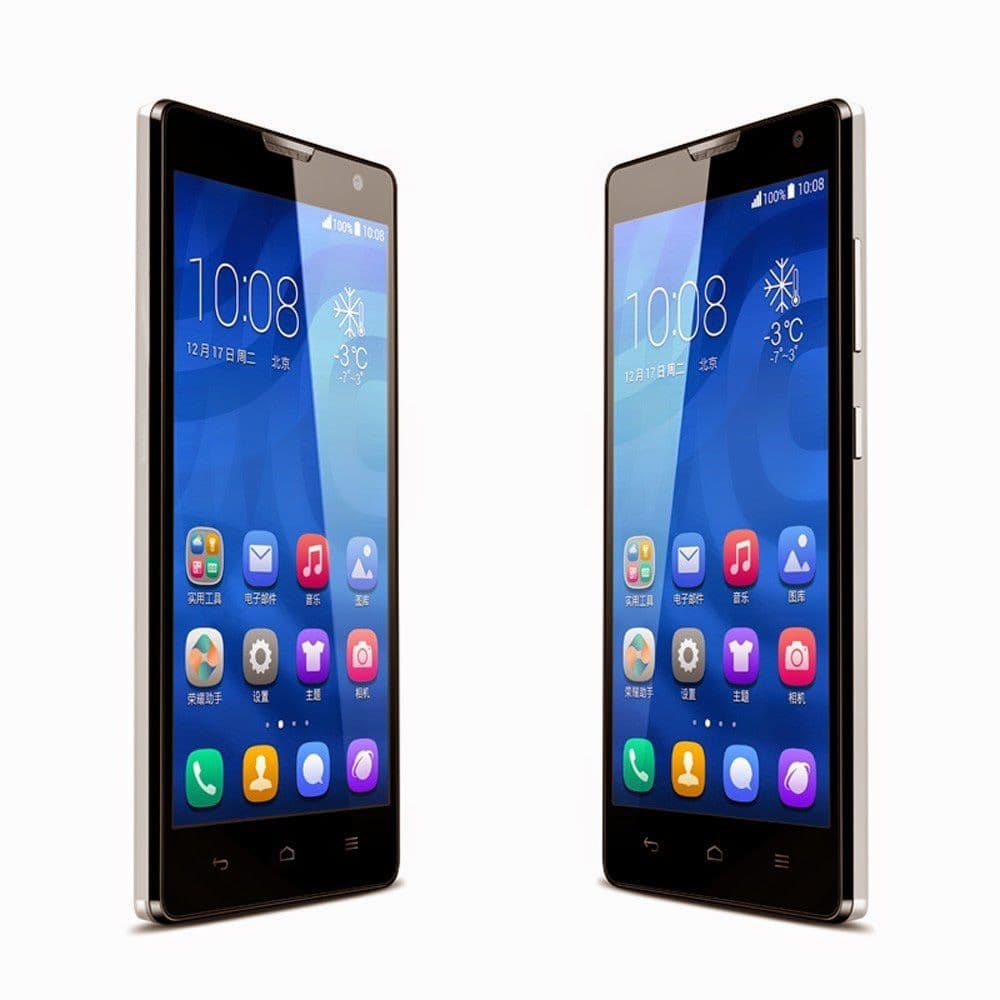 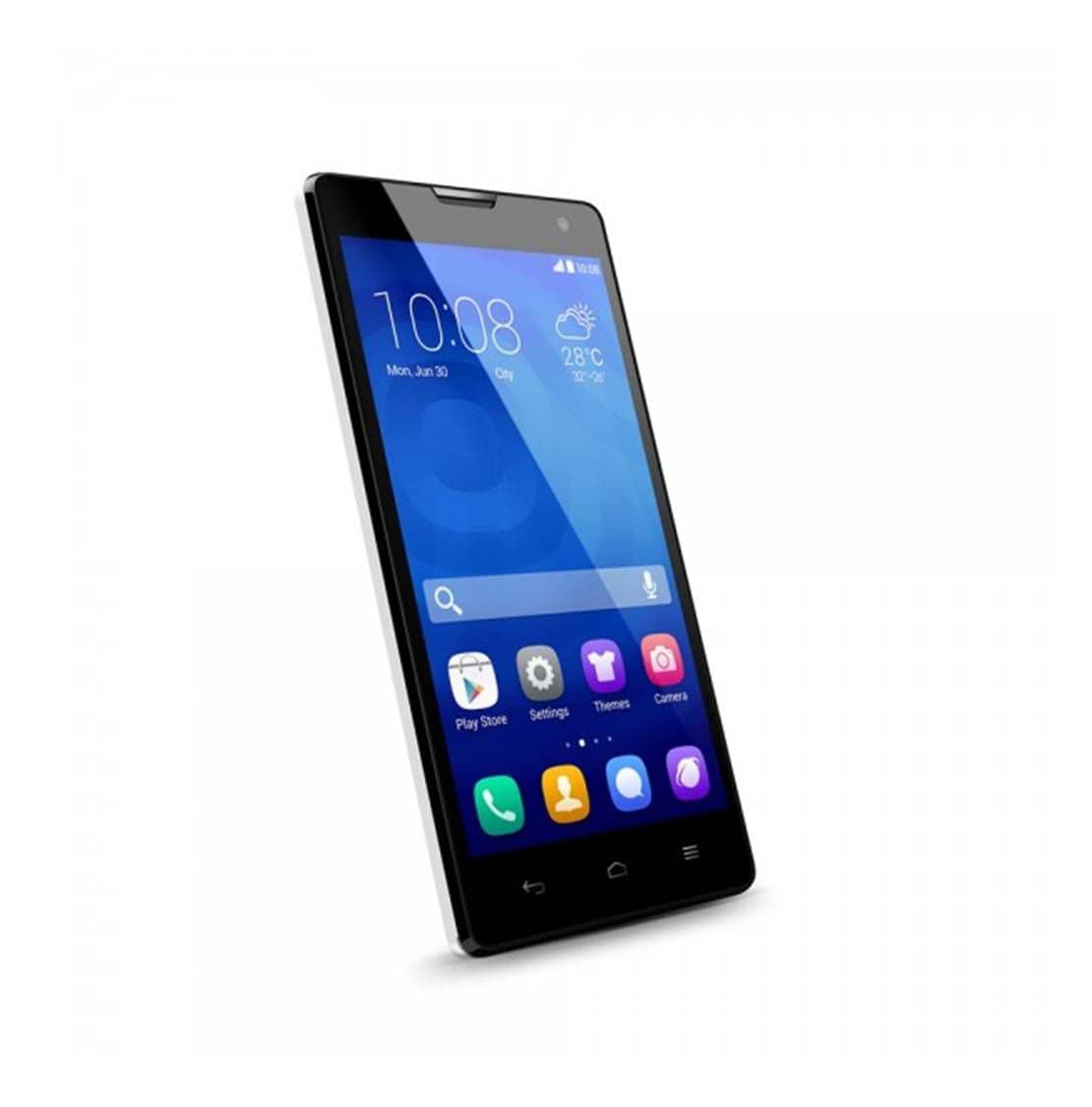 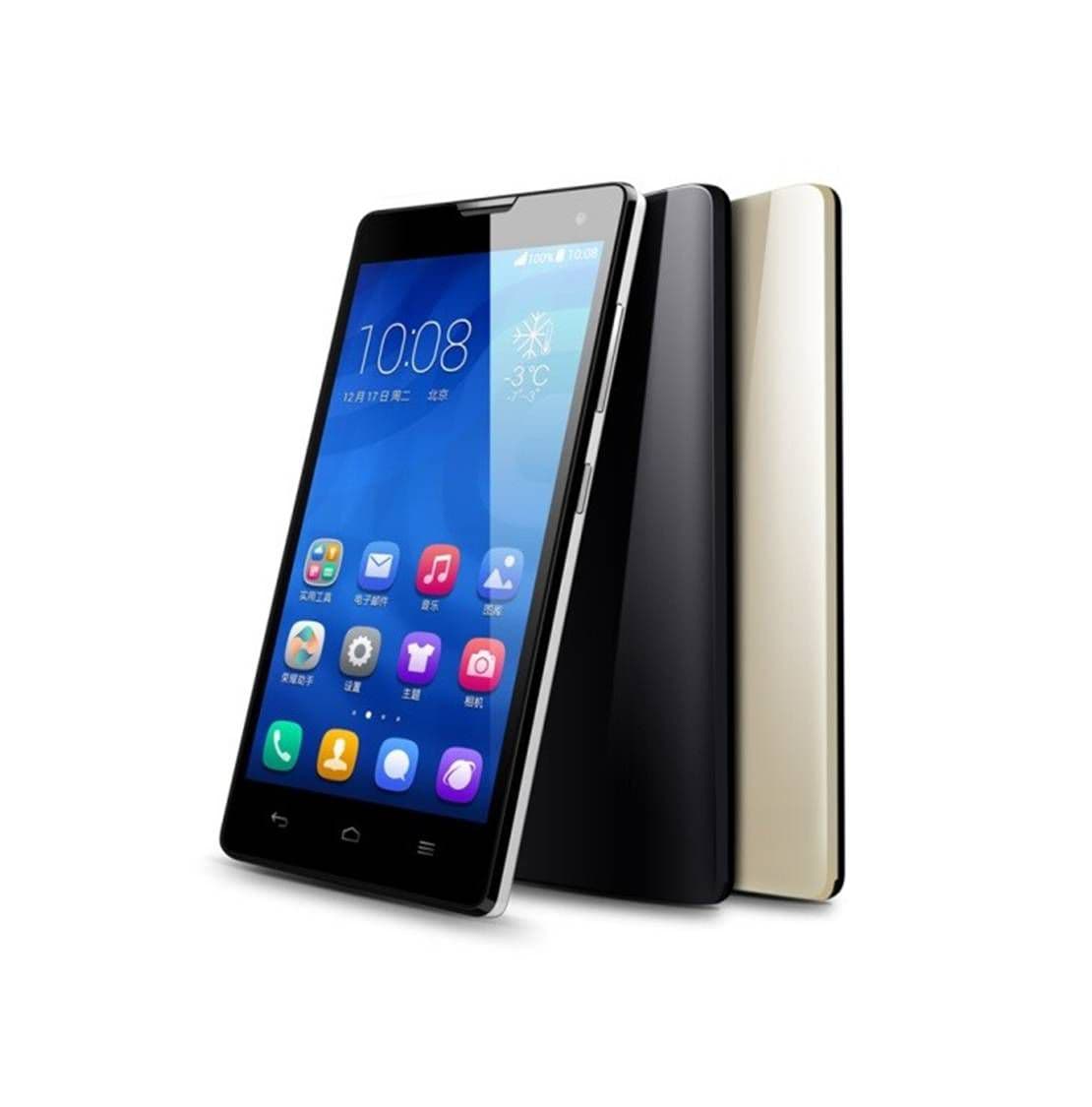 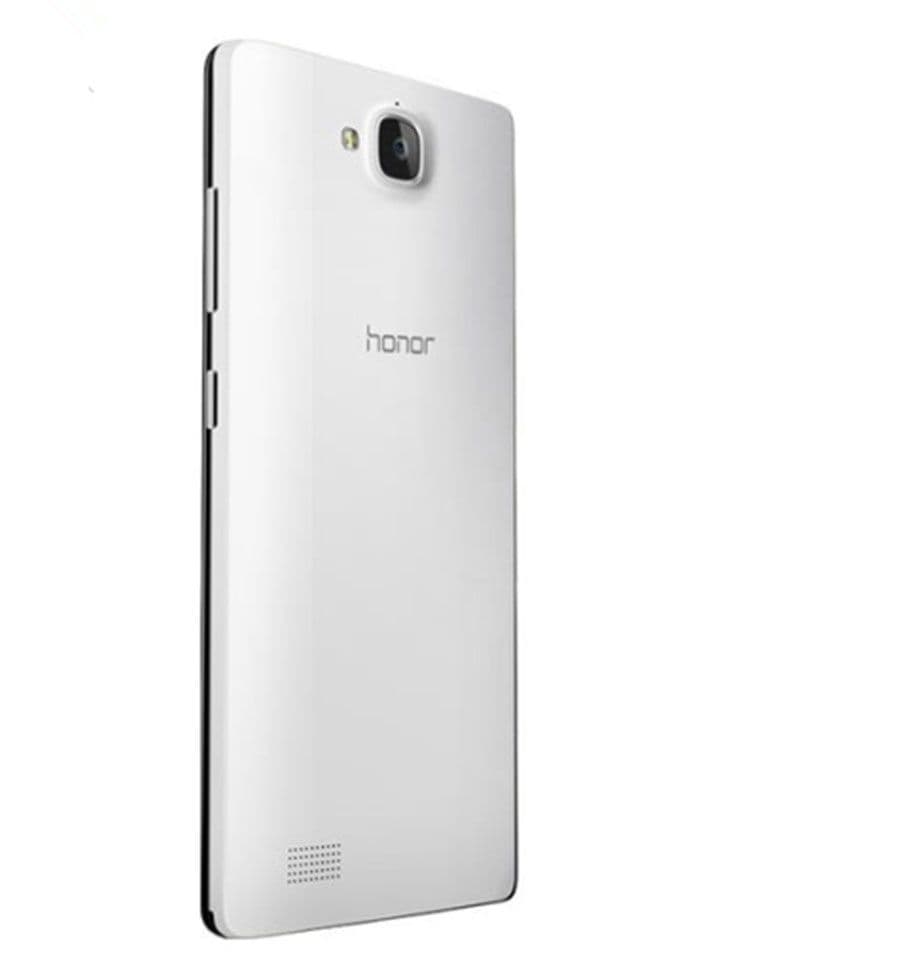 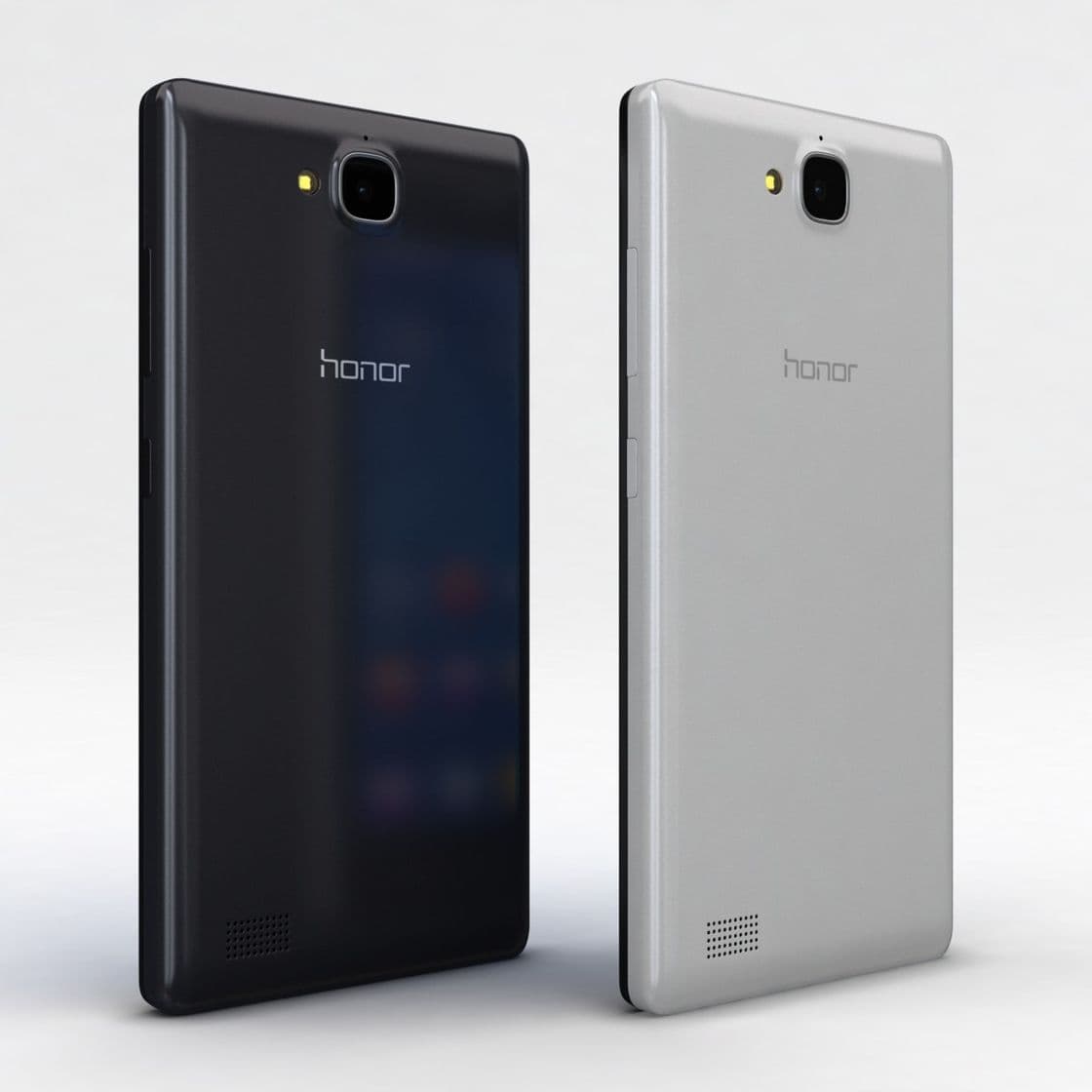