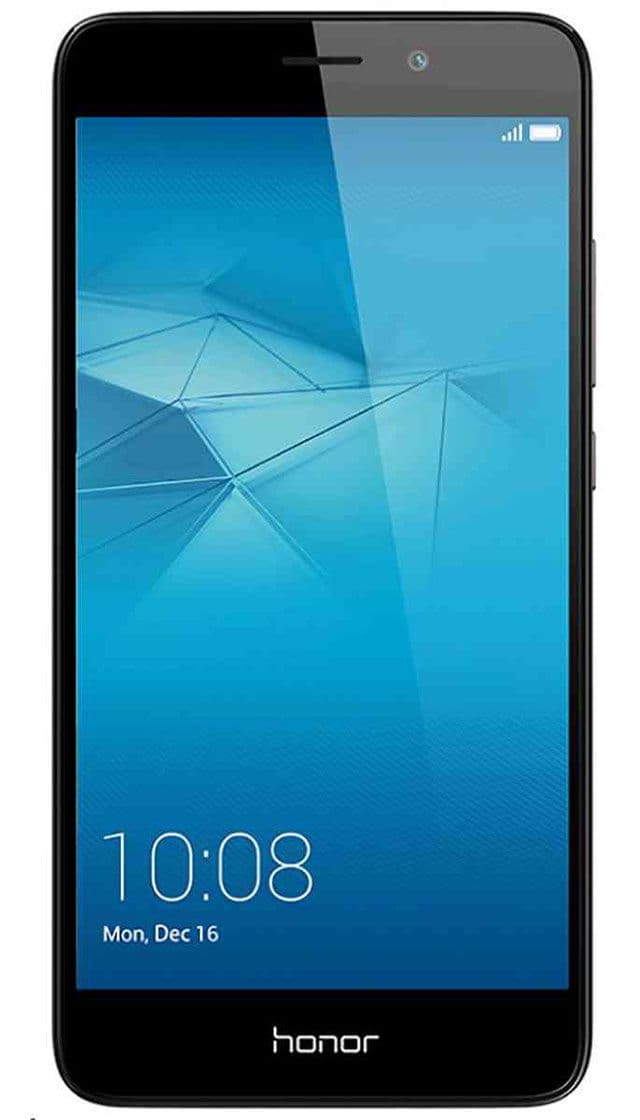 This is a smartphone on Android 6 Marshmallow with a very fast and productive processor, with a large touchscreen size, with a very good main camera, and the front camera here turned out to be absolutely ordinary. And Honor 5c has such features: a slot for two SIM cards.

Dual-smartphone Honor 5c introduced a company Huawei in April 2016. It has Android version 6.0 Marshmallow, which, unfortunately, it will not be possible to update, because the manufacturer did not take care of it.

Well, what can I say, Honor 5c is a smartphone of 2016 with fairly normal characteristics, which is located in our price segment “Below average smartphones from $200 to $300”.

5.2 Inch IPS LCD touchscreen occupies almost the entire area of the front panel of the smartphone Honor 5c. Case thickness 8.3 mm puts the battery in it in capacity 3 000 mAh. As a result, these three important characteristics give us such an idea of the device — big smartphone with very thick case and average battery.

After a lot of leaks, we now know all characteristics of the Honor 5c. The smartphone received 8-core processor on the chipset Hisilicon Kirin 650. RAM is built-in 2 GB.

But the most interesting is the built-in memory of 16 GB. This is the only option that is produced by the manufacturer. Looking for memory cards? There is a special slot for card format microSD up to 256 GB.

Price for Honor 5c: buy or not to buy?

In May 2016 begin sales of a new smartphone Honor 5c. The manufacturer said the price of $200 without taxes and fees. And what we get for this money, let′s summarize all the main characteristics. The smartphone has a large touch screen, a good main camera, a weak front camera, a good battery and a cherry on the cake is a powerful processor.

As a result, in 2016 this was a good smartphone in terms of price-performance ratio, and now we advise you to see other smartphones from the same price segment “Below average smartphones from $200 to $300” or go to DROID smartphones page, where we always keep the current (Android OS) models of smartphones on sale. And before buying, we always advise you to go to an offline electronics store to hold the smartphone in your hands and be sure that you like it. Why do we advise so? Because creating this catalog of smartphones and filling it with photos of models, we are very well aware of the differences between beautiful selling photos from real smartphones, which then the buyers hold in their hands. 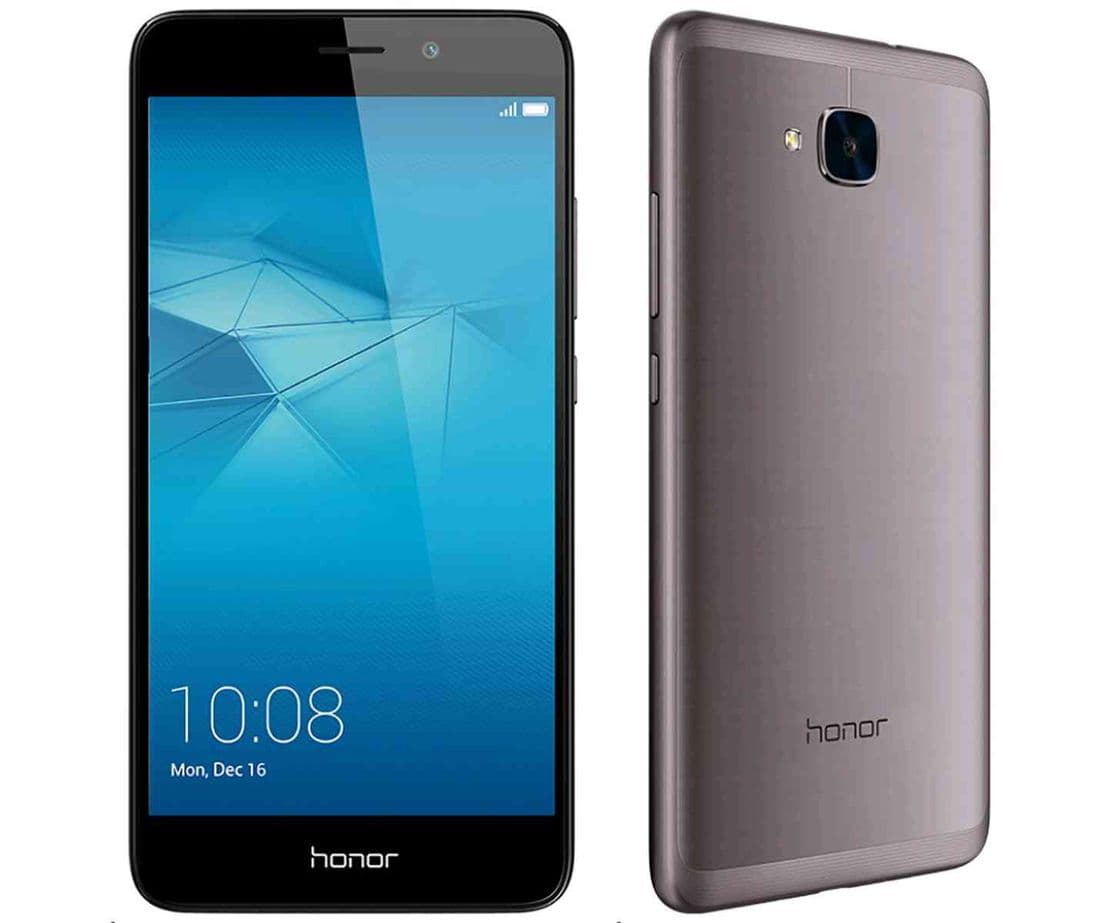 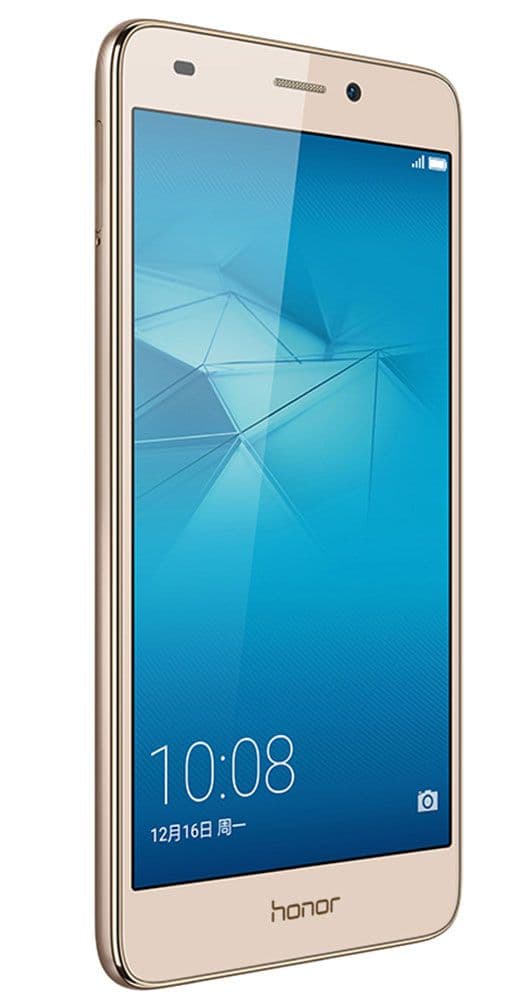 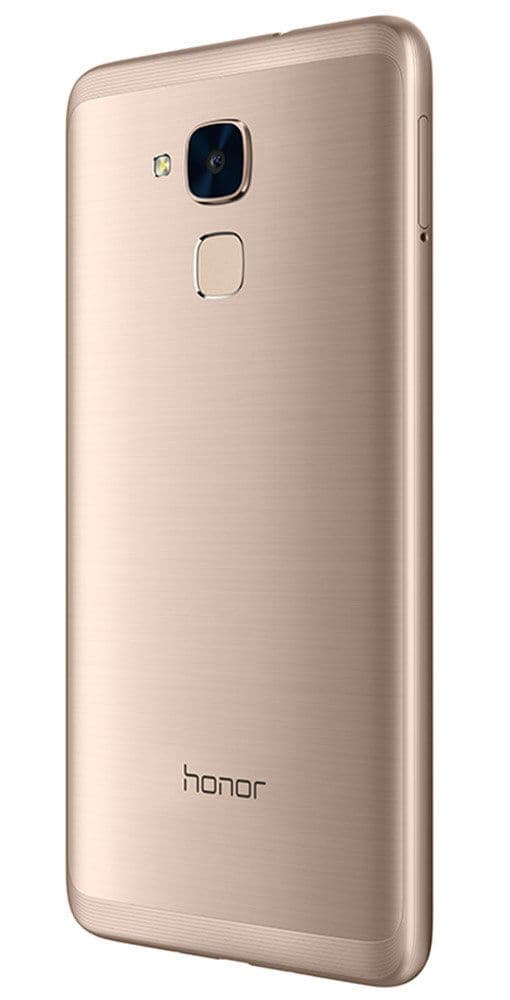 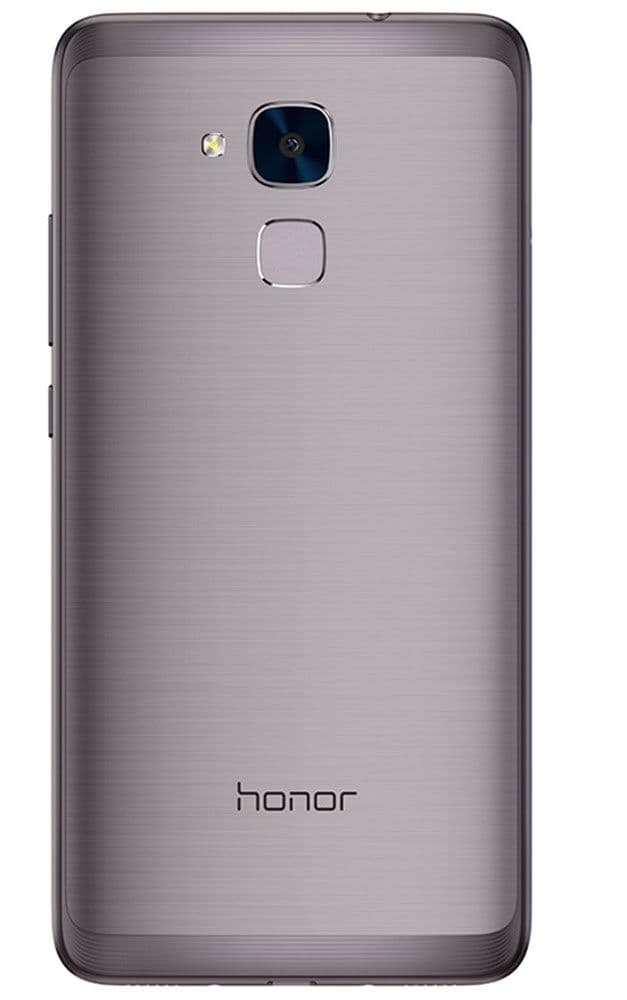 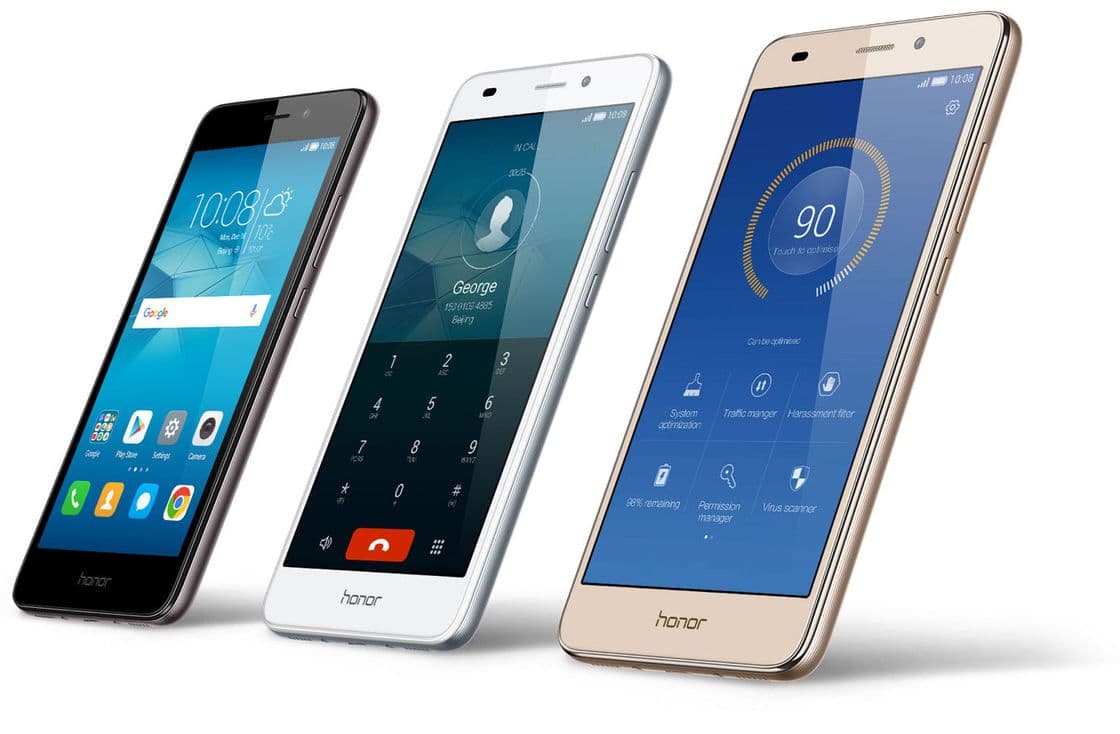 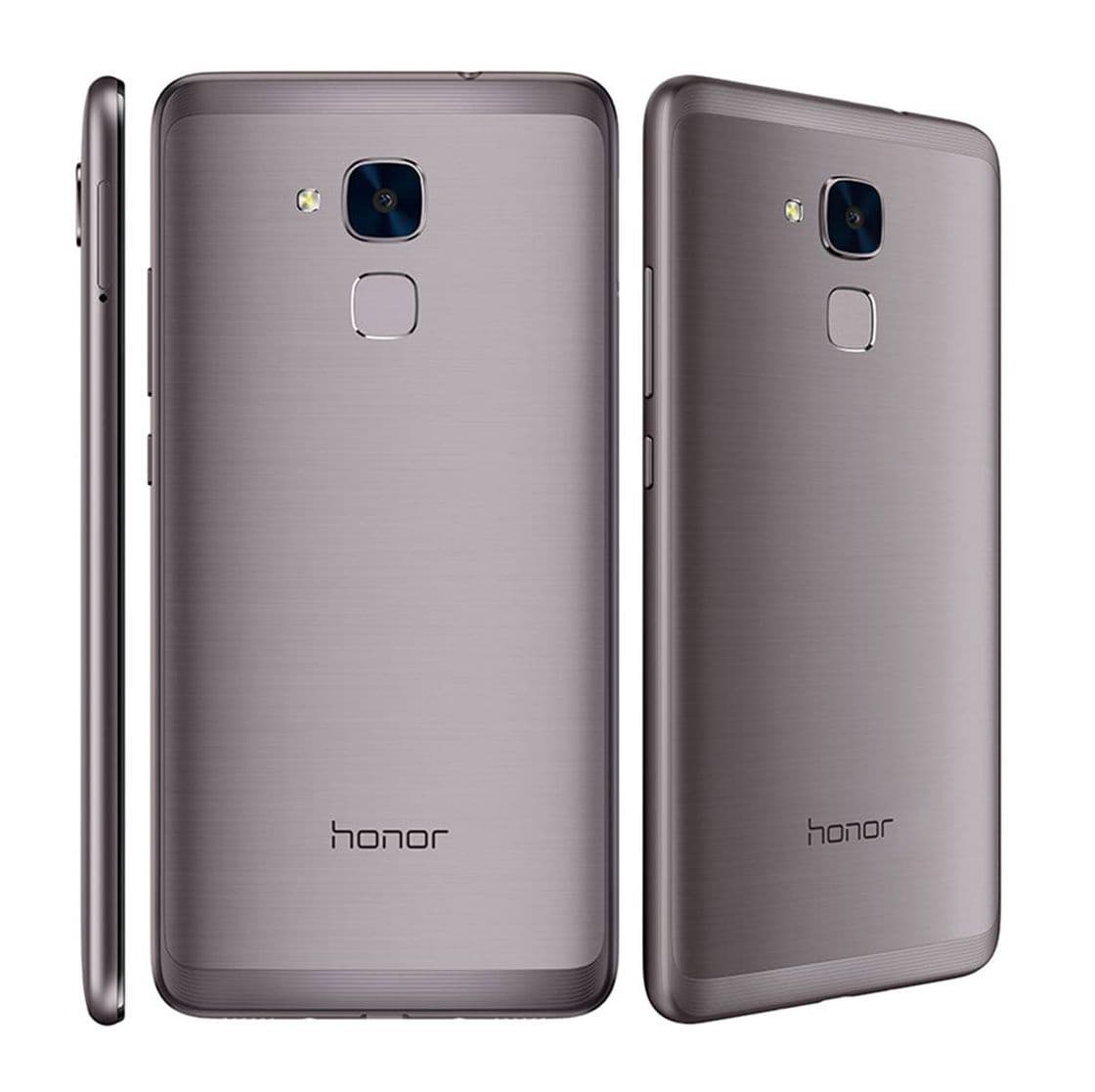 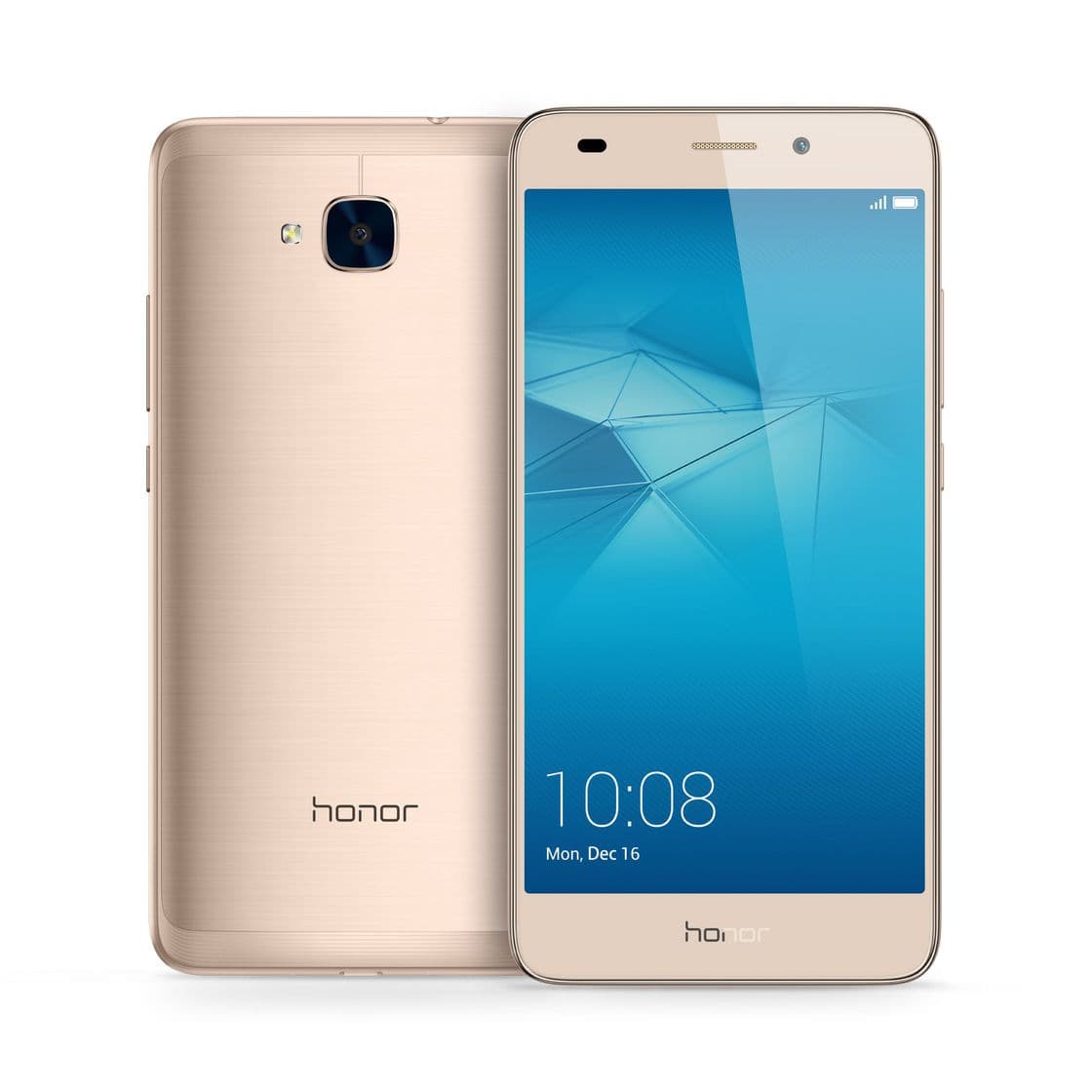 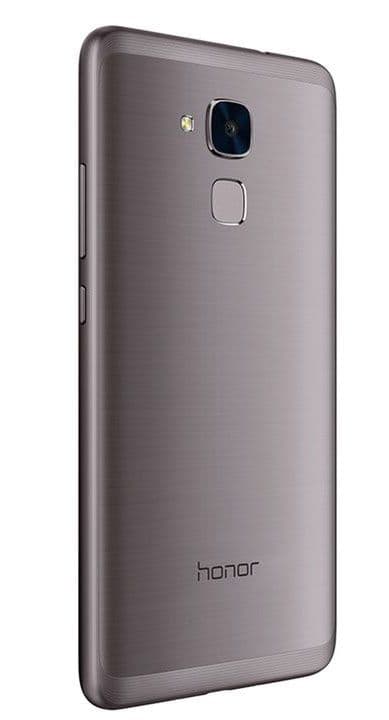 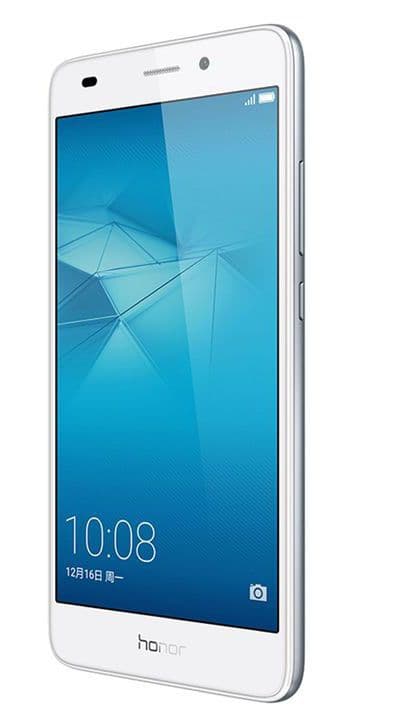 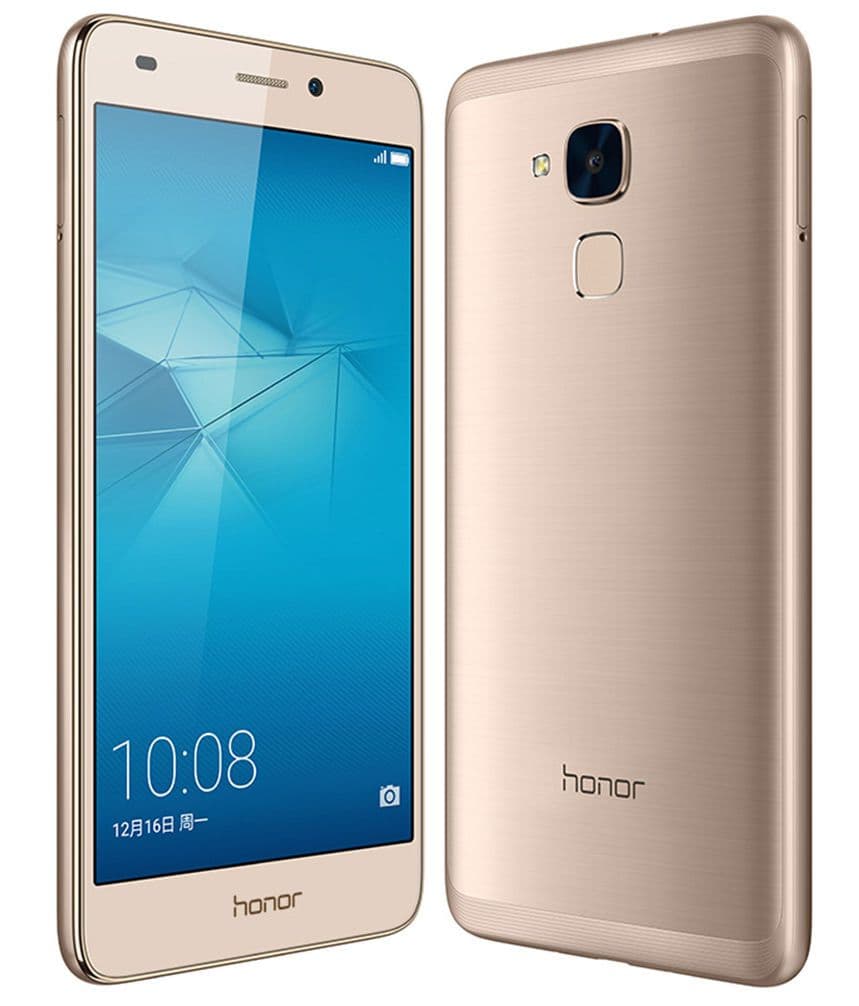 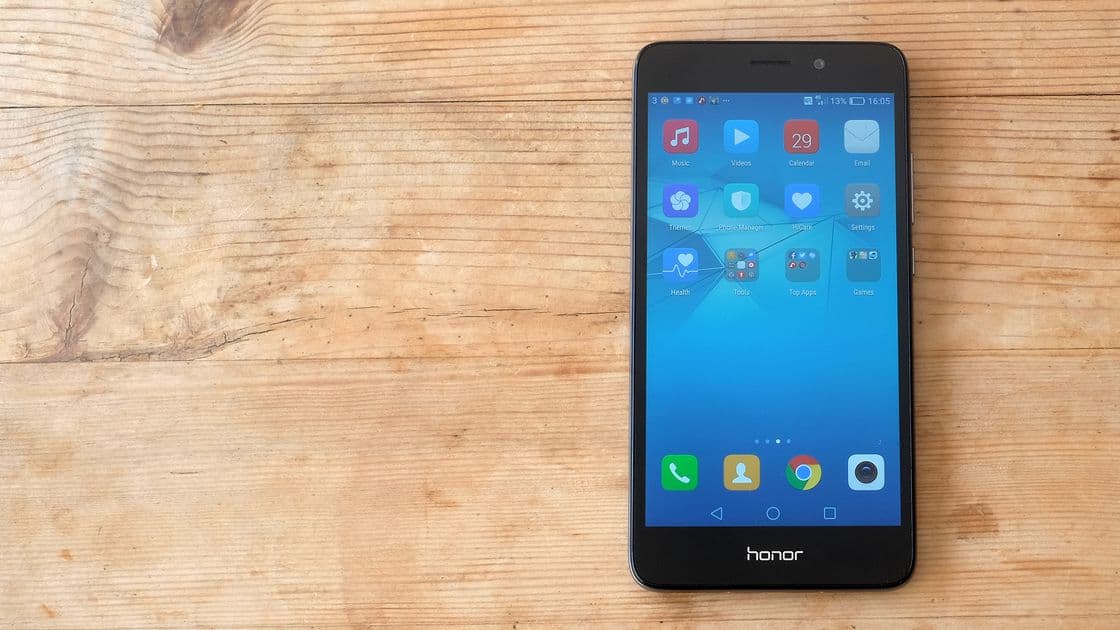 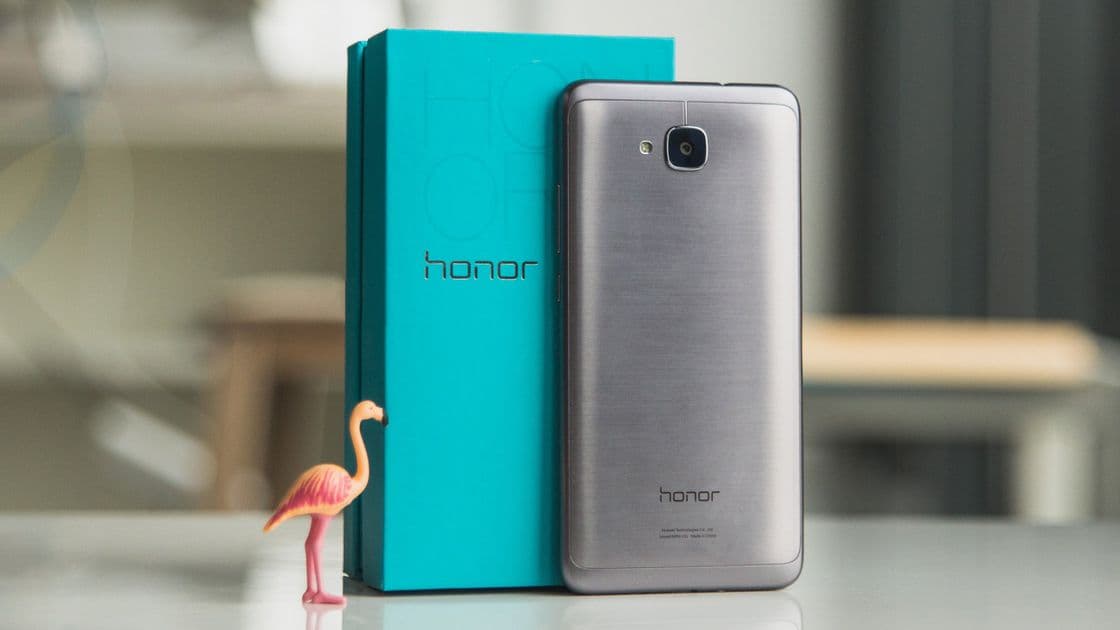 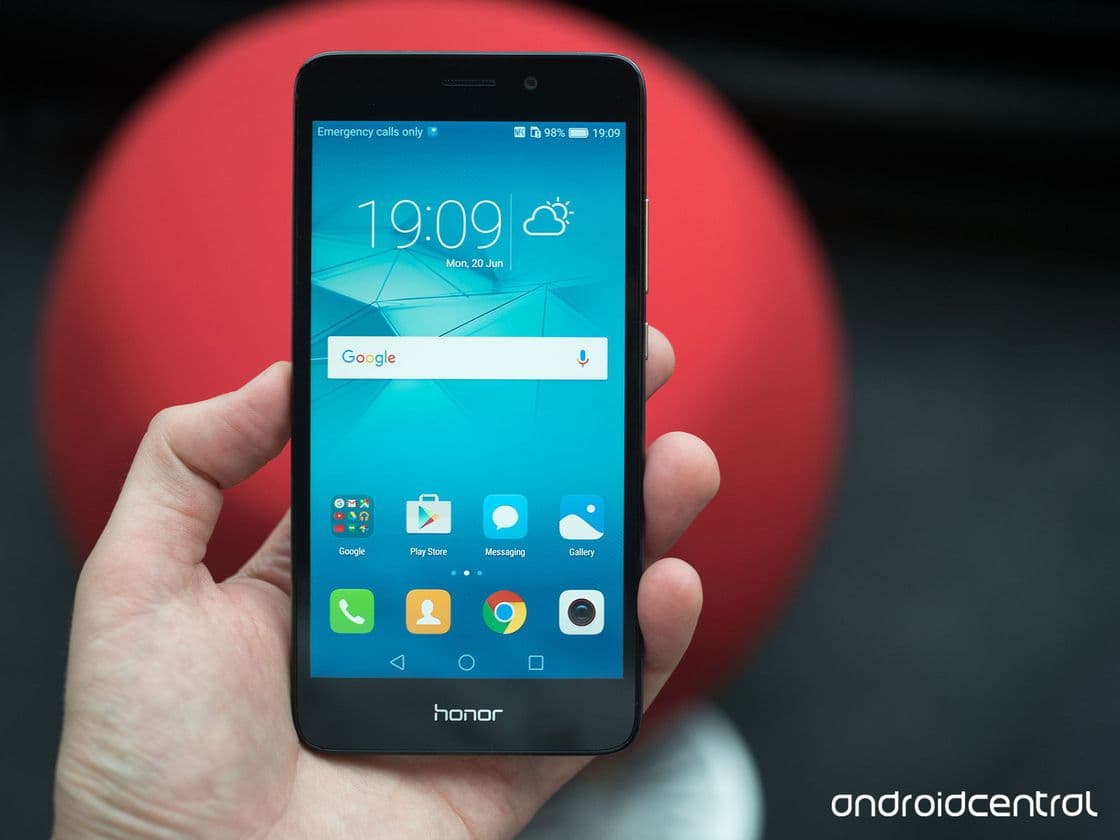