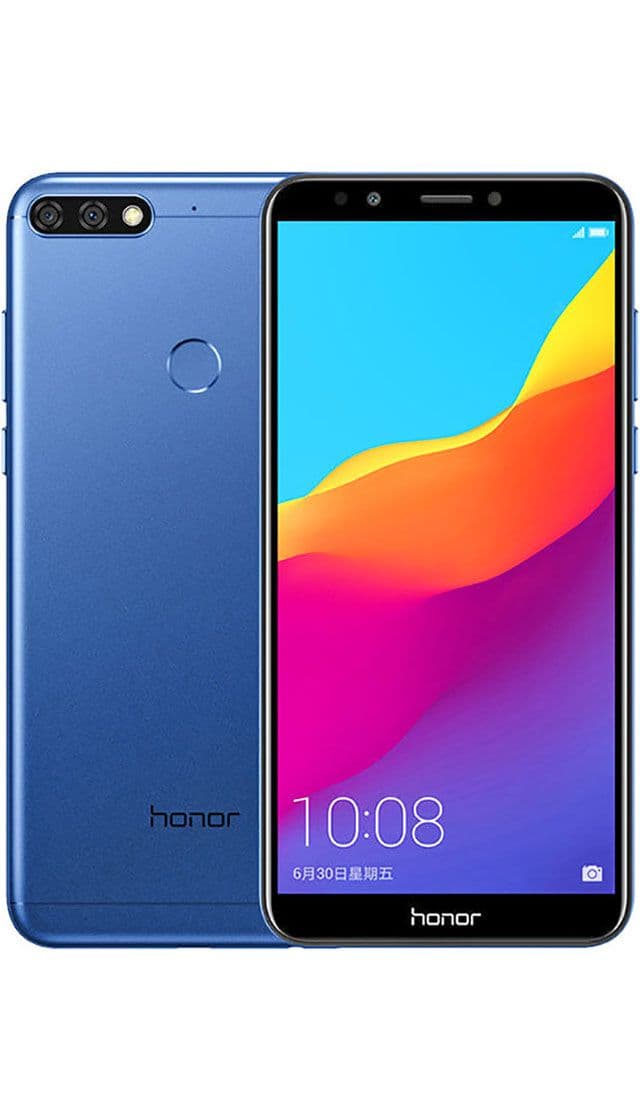 This is a smartphone on Android 8 Oreo with a very fast and productive processor, with a large touchscreen size, with a great camera that has 2 modules (13 MP, 2 MP Depth sensor), and the front camera here turned out to be absolutely ordinary. And Honor 7C has such features: a slot for two SIM cards.

In March 2018 in China, a new smartphone Honor 7C was announced, which was a budget version of such models: Honor 7 (announcement in 2015), Honor 7i (also in 2015) and Honor 7X (announcement in December 2017). Unlike its predecessors, Honor 7C runs Android 8.0 Oreo (with the EMUI 8.0 shell). The model should become an excellent competitor for other Chinese brands, such as Xiaomi and Meizu. By the way, Honor 7C also has two SIM card slots and a separate memory card slot, so you will not have to choose between the increased memory and two SIM cards in your smartphone.

The metal case received four variants of colors: black, red, gold and blue. The front is a large touch-screen 5.99-inch IPS-screen (the ratio of 18:9 and 1440×720 pixels), which is covered with a 2.5D rounded glass. Battery capacity of 3 000 mAh feeds the entire smartphone with energy.

The camera on the rear side received two lenses (13 megapixels and 2 megapixels), so you can shoot photos with the Bokeh effect (blurred background). In addition, the main camera has a phase autofocus, LED flash, HDR, panorama mode, touchfocus and geo-tagging. Video can be shot with quality 1080p@30fps, which is not bad enough, as for a smartphone for such a price. The front camera received 8 megapixel with a wide viewing angle for shooting your portraits and selfies with a flash as a bright screen backlight.

There is a Honor 7C on the 8 core processor with Qualcomm Snapdragon 450 chip and Adreno 506 graphics. The model will be sale in two versions: 64 GB of internal memory + 4 GB of RAM; or 32 GB + 3 GB. Prices, of course, will also be different. As we already mentioned, in the card slot there is a separate place for a microSD card (up to 256 GB).

Price for Honor 7C: buy or not to buy? 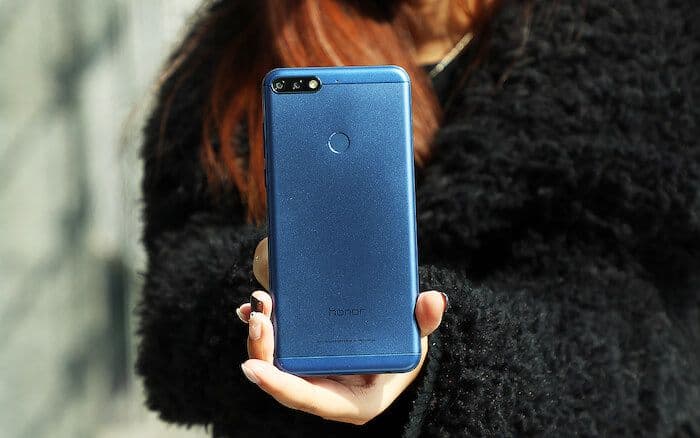 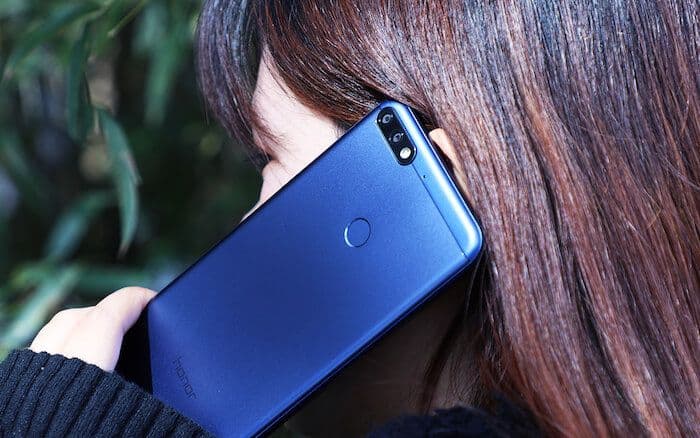 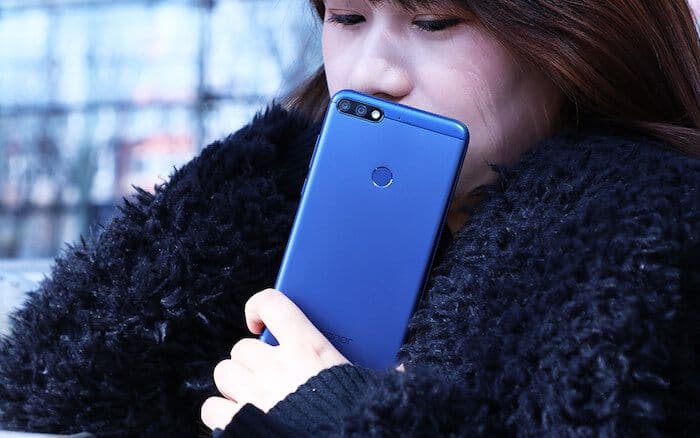 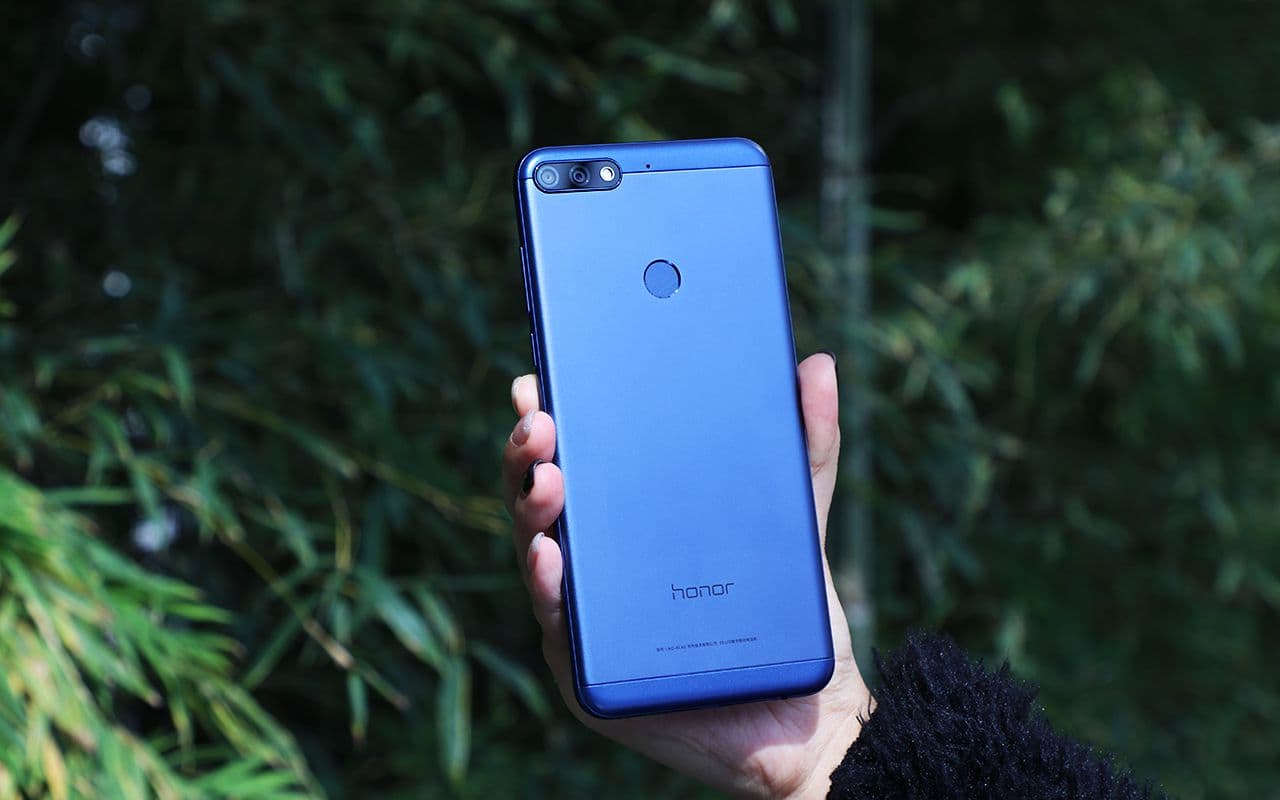 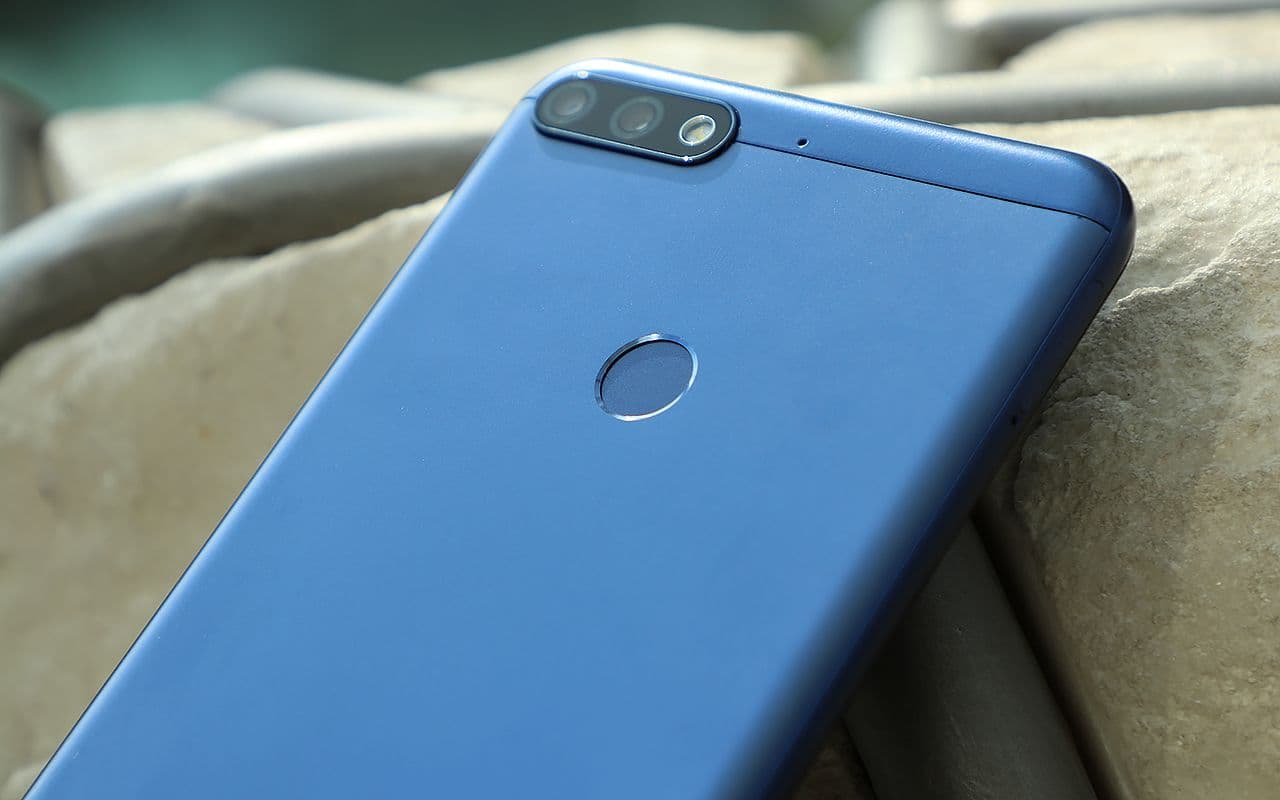 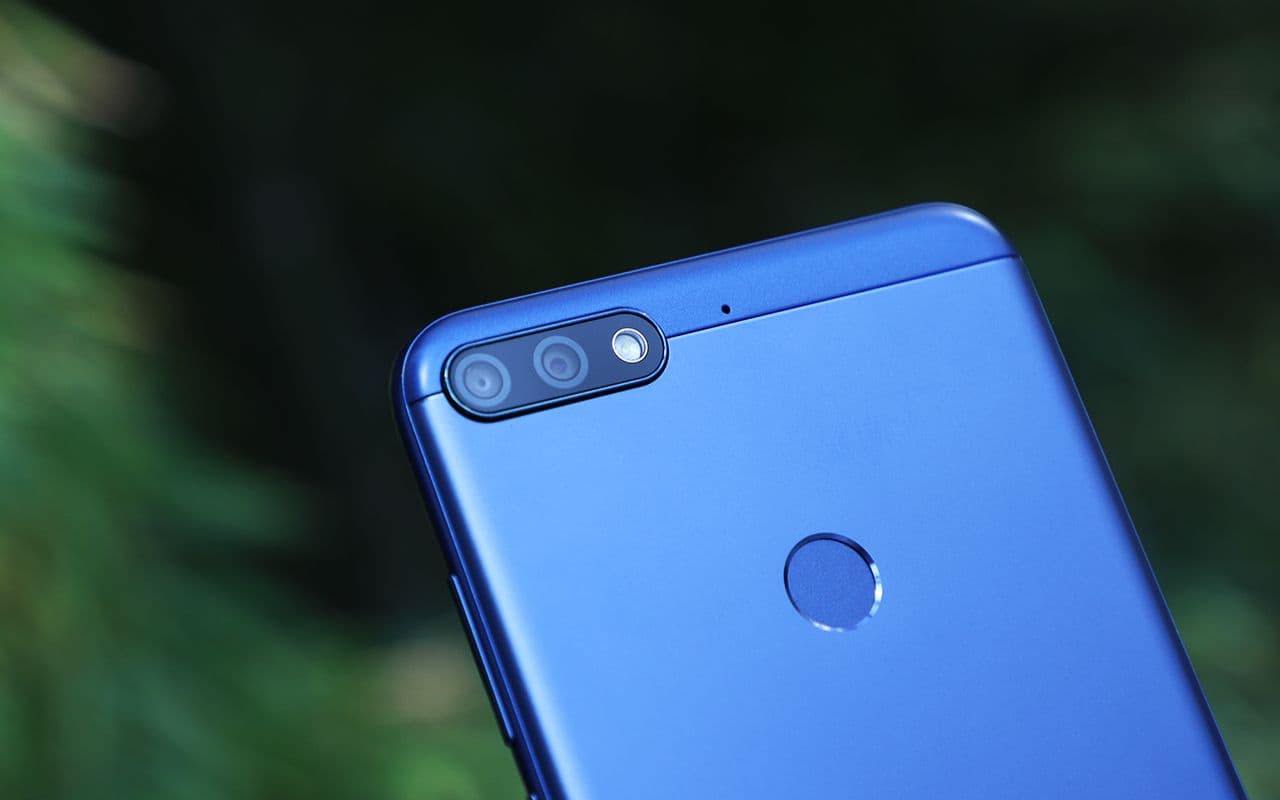 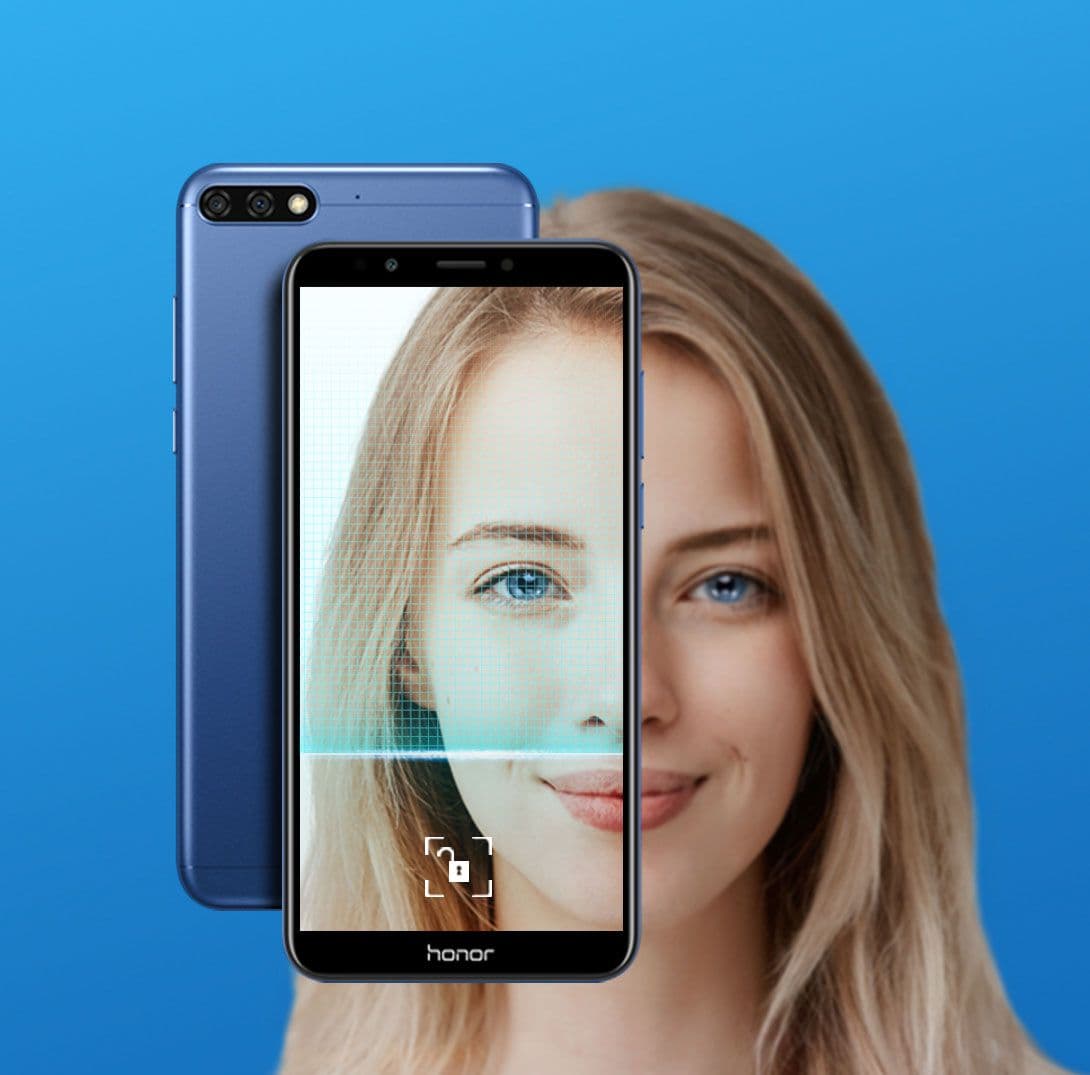 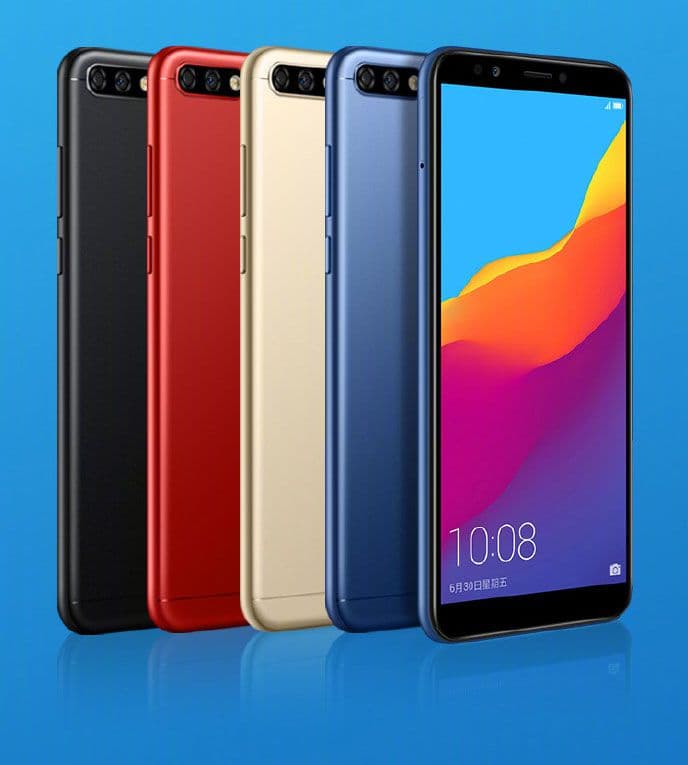 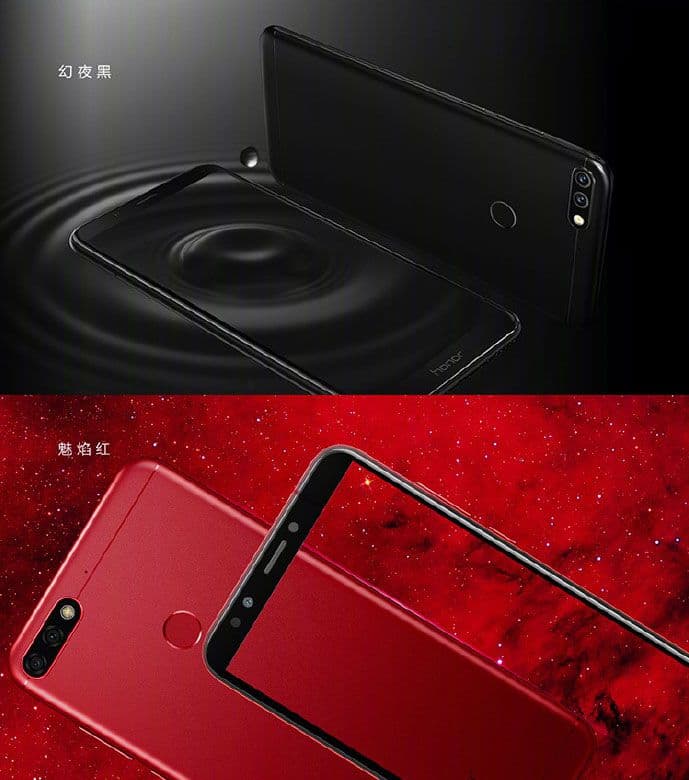 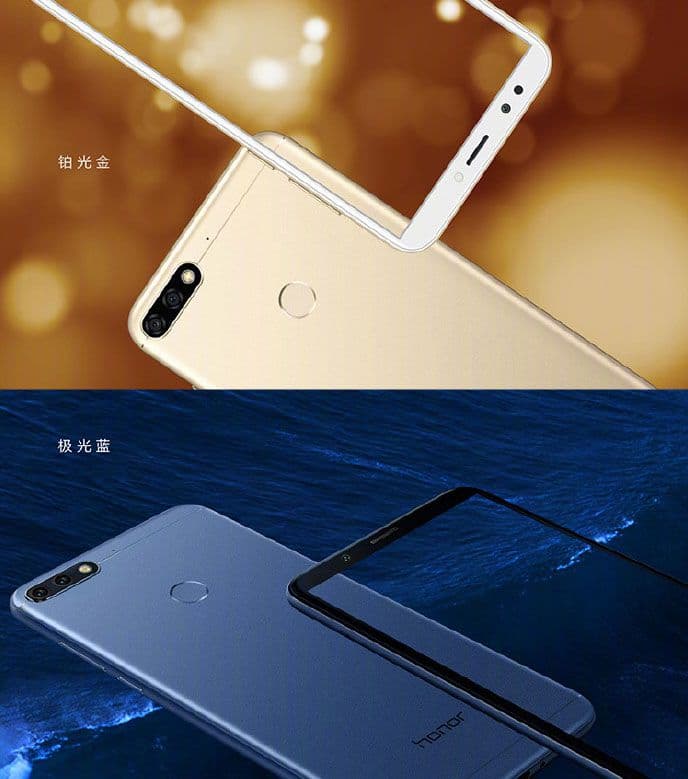 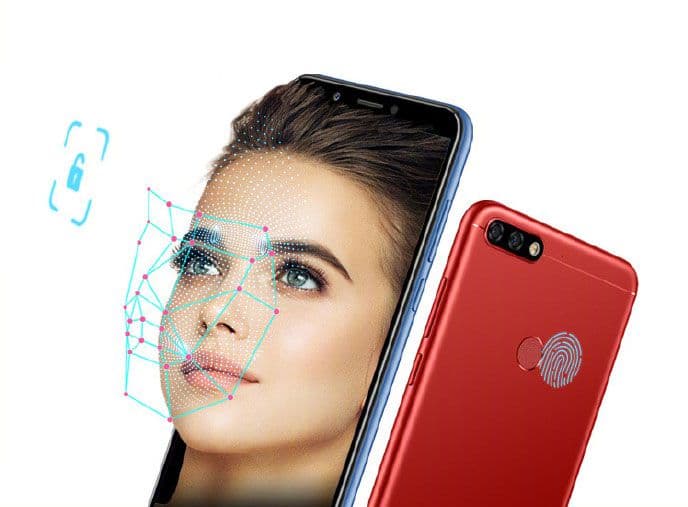 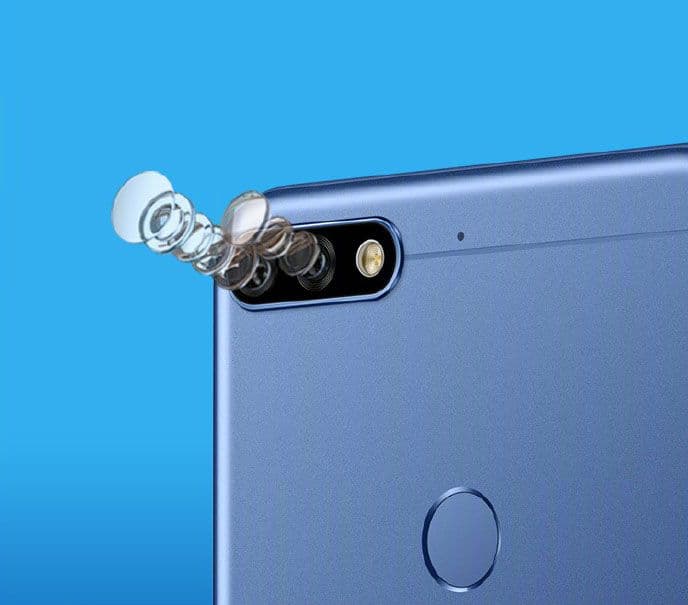 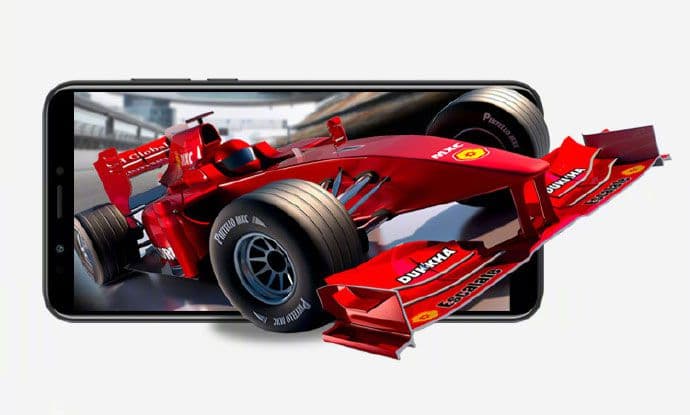 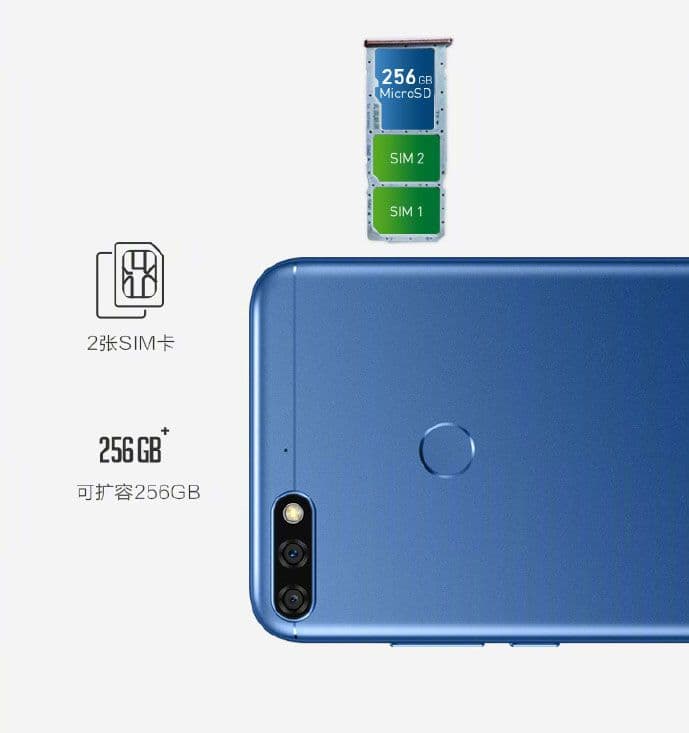 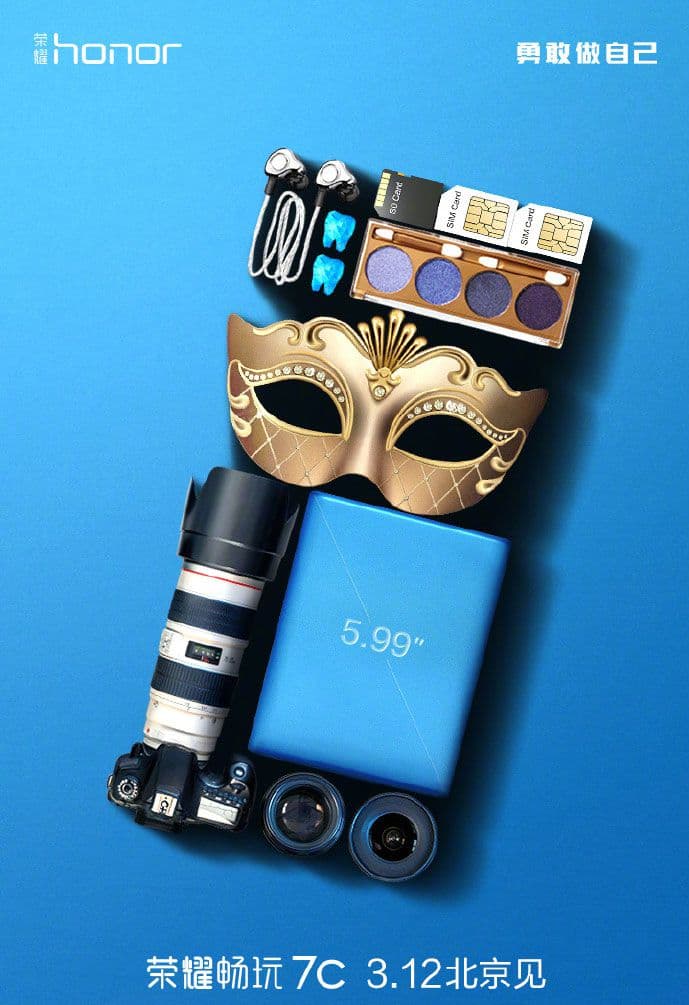 Announcement Honor 7C: one of the most affordable 6-inch smartphones with a dual camera for $140