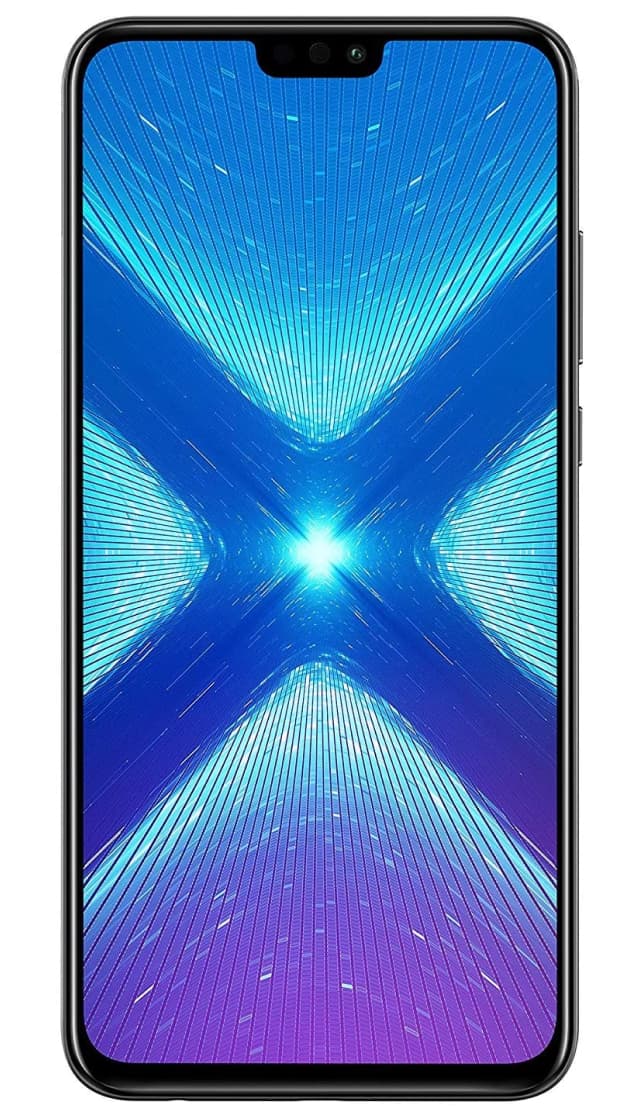 This is a smartphone on Android 8.1 Oreo with a very fast and productive processor, with a huge touchscreen size, with a great camera that has 2 modules (20 MP Wide, 2 MP Depth sensor), and the front camera here turned out to be very high quality, which can make beautiful selfies. And Honor 8X has such features: a slot for two SIM cards, cut-out notch above the screen (so that a selfie camera, speakers and additional sensors are placed there).

Important update: this model is updated to Android version 9 Pie.
Check the availability of the update version in your region on the manufacturer’s website.

In September 2018 was announced smartphone Honor 8X. It is located in the series Honor 8 among many others smartphones Honor.

The most important thing you need to know before buying is the version of Android on which the smartphone is launched “out of the box”. And Honor 8X works on Android 8.1 Oreo, that by the way is not so bad as for smartphone of 2018. But here it is still important to know whether this model is updated to a more recent version. Our novelty Honor 8X updated to version 9 Pie.

Perhaps it will be important for you that the smartphone was a dualsim. Then we can make you happy, because Honor 8X works great with two SIM cards. And since 2020, after the official launch of 5G networks, it has become very important for most buyers that the new smartphone has high-speed mobile Internet. It so happened that Honor 8X does not have support for fifth-generation networks and cannot provide you with super-fast Internet at a speed of up to 100 Mb/s. If this is important for you, we recommend that you go to the catalog page, which contains all 5G-smartphones on Android.

Average capacity Honor 8X battery received a volume of 3 750 mAh. In this case, the smartphone has huge touchscreen LTPS IPS LCD with diagonal 6.5″. As it is now fashionable in smartphone design, this model also received a rectangle-shaped cutout above the screen. And besides, the front panel is 80-90% occupied by the touchscreen.

The thickness of such a body with a screen from edge to edge is 7.8 mm. This is a very thick case, we advise you to look in our catalog smartphones with thin cases, which fit comfortably in your hand.

A few words about the cameras that have Honor 8X. The main camera, located on the back, received several modules (dual camera smartphones): 20 MP Wide + 2 MP Depth sensor. And by the way, the camera’s multiple lenses are an interesting feature. What does it give you? Additional modules also take a picture during the «shutter release». And then the smartphone, using special algorithms, processes images from all cameras to optimize and improve the final photo. And with several cameras, you can shoot more interesting photos, for example, with the bokeh effect (this is when the subject in the foreground is in focus, and the background is blurred). The main camera we would rate her 4 out of 5.

The frontcamera is also in Honor 8X. It is located in front of the screen and has one module: 16 MP Wide. These characteristics you will definitely have enough to make your selfie photos in different lighting conditions. This model does not really stand out in terms of body design (in the context of the front camera). Therefore, I would like to tell you that there are smartphones with pop-up front camera. How it works? The front camera is located inside the body and slides up only when you activate the front camera mode. You take a selfie photo or video, exit the «Camera» application and the camera panel begins to slide down into the body. Everything is simple and interesting enough.

Brilliant multi-core processor HiSilicon Kirin 710 installed in Honor 8X. 4/6 GB of RAM will help make the interface work smoother. There is also built-in memory in the smartphone, which stores photos, videos, music and all your other data. The amount of this built-in memory is 64/128 GB. Memory cards you can also use, in this model are supported microSDXC-cards.

Price for Honor 8X: buy or not to buy?

A huge new smartphone Honor 8X you can choose and buy in any store at a price of $215. Sales start at September 2018.

And if you are not suitable for buying Honor 8X, then choose any other smartphone from the price segment “Below average smartphones from $200 to $300” or directory of current DROID smartphones. 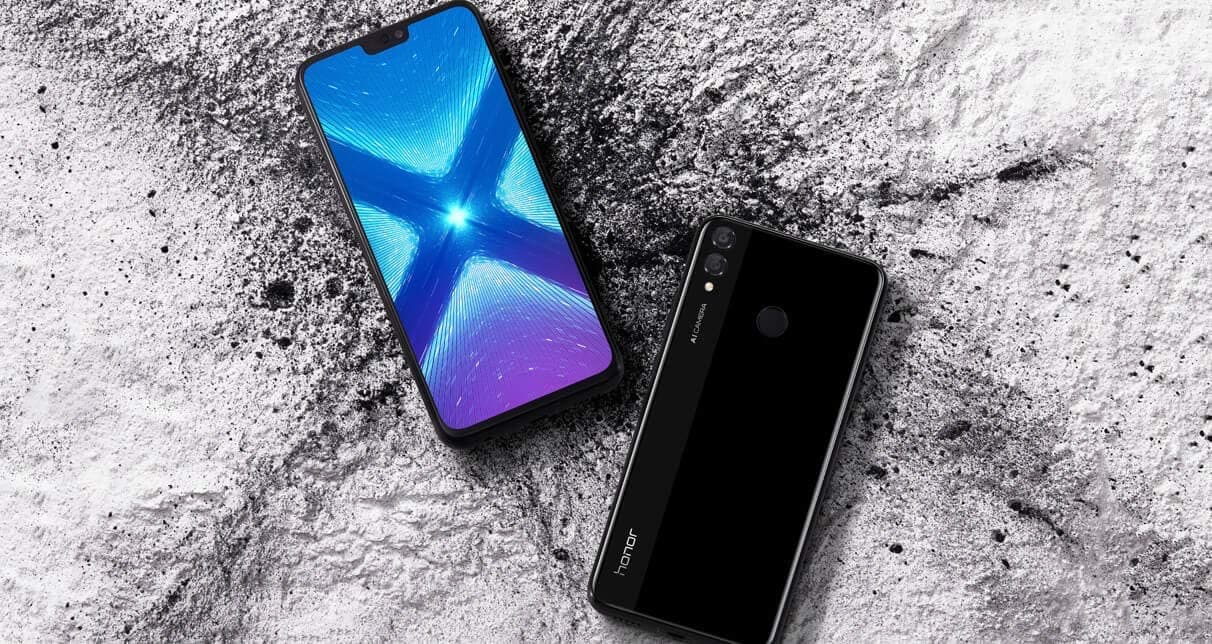 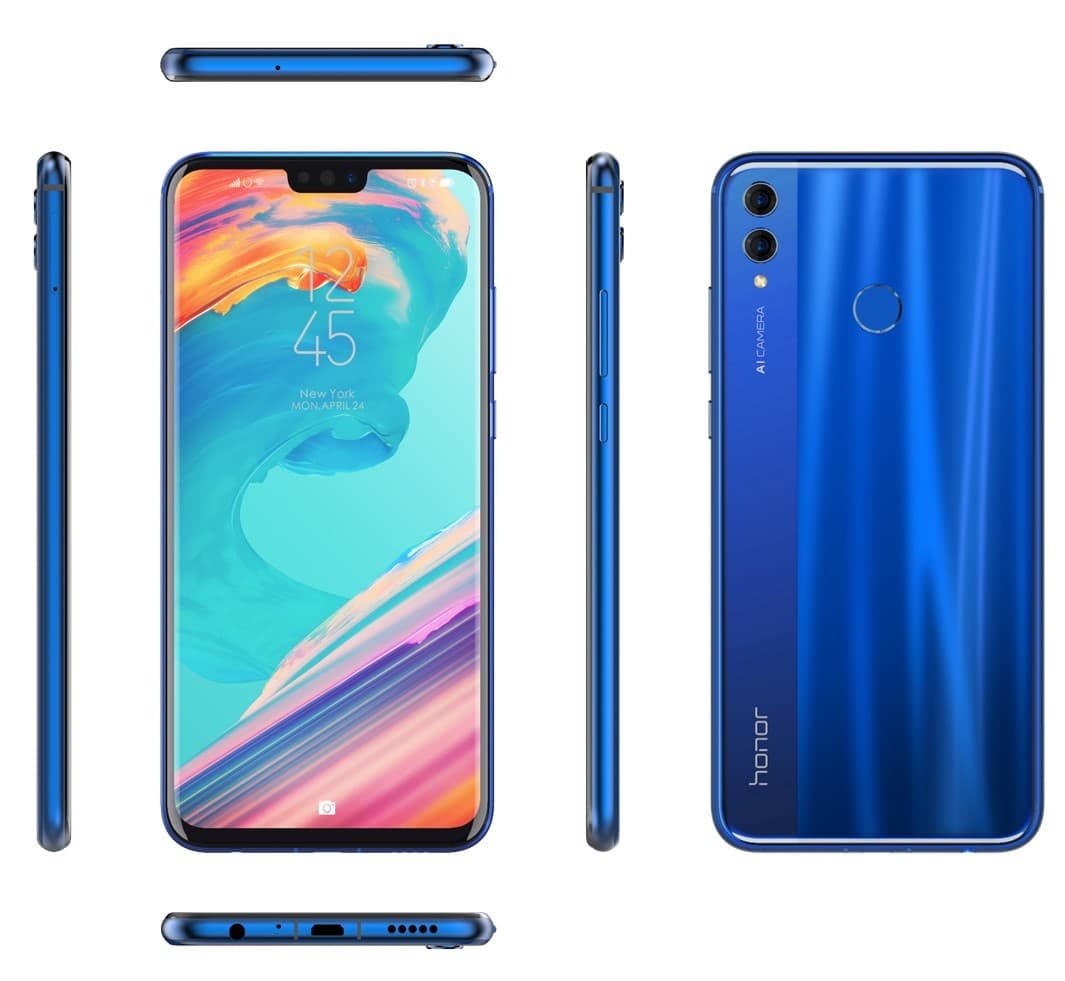 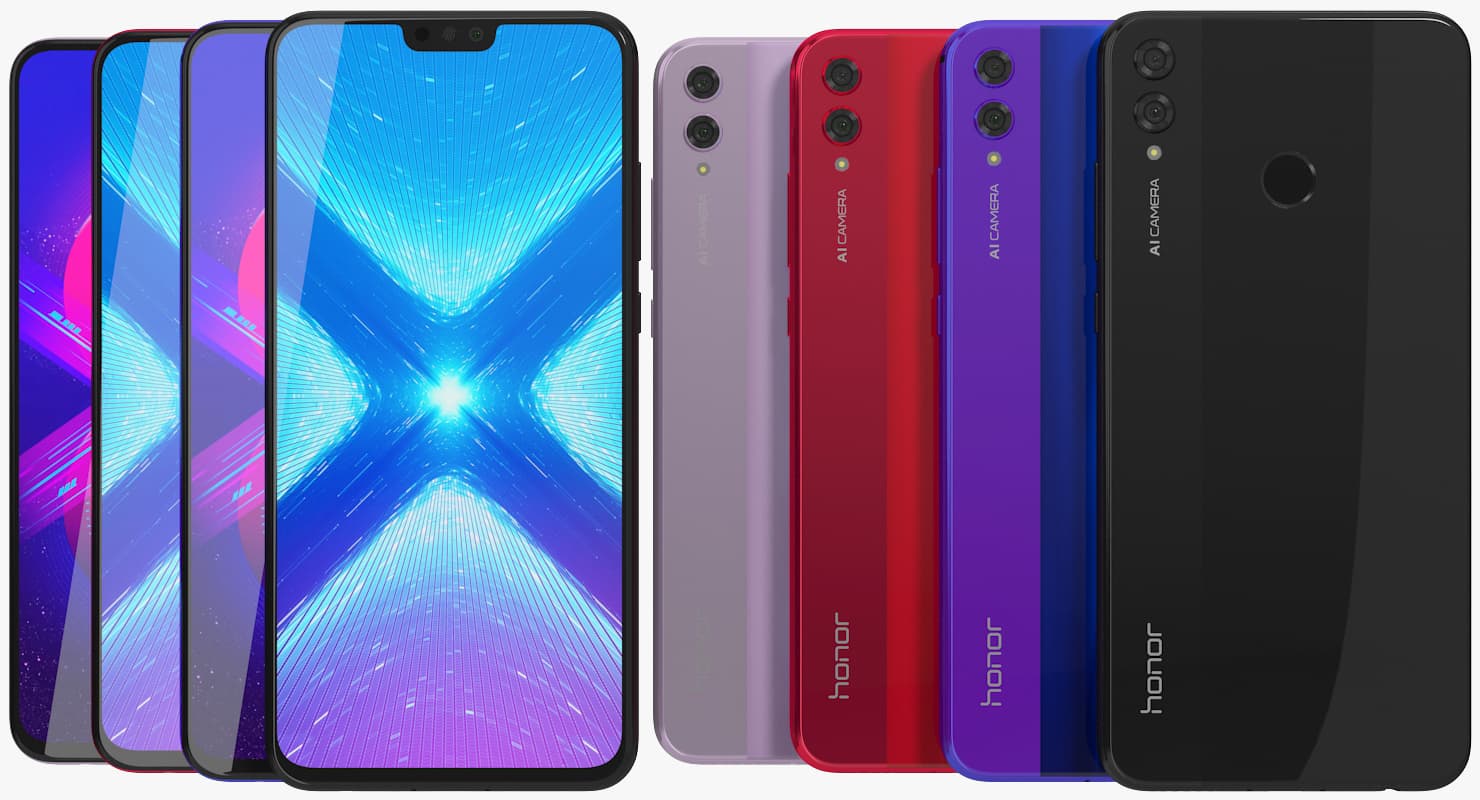 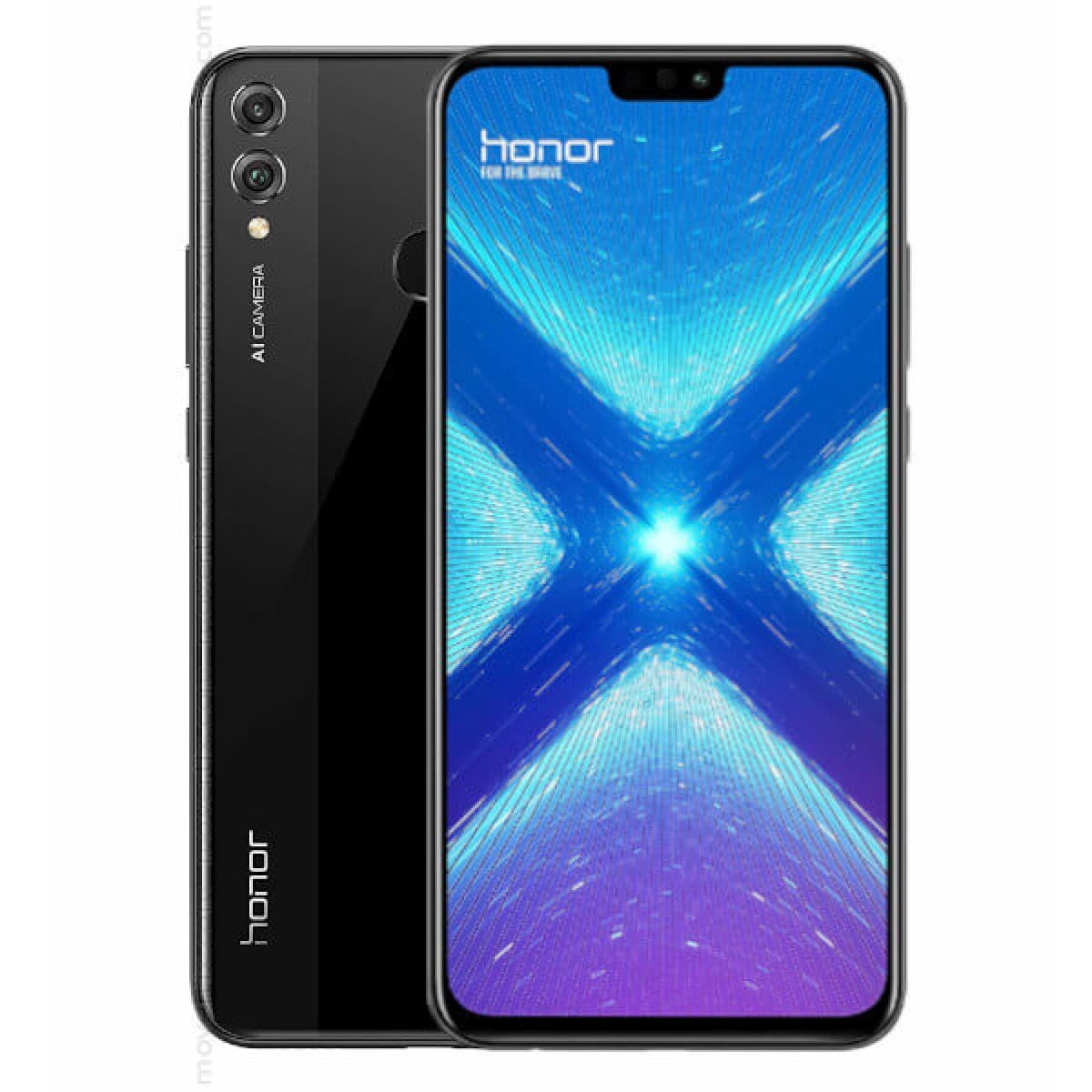 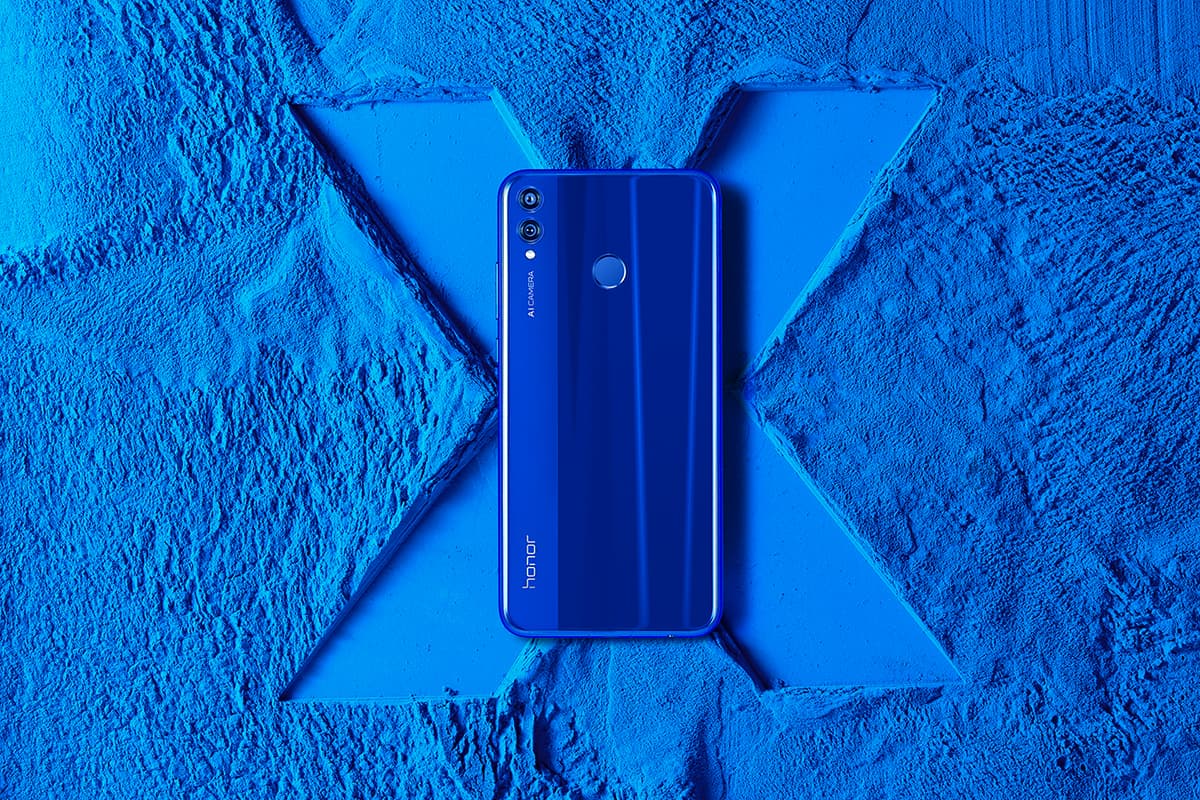 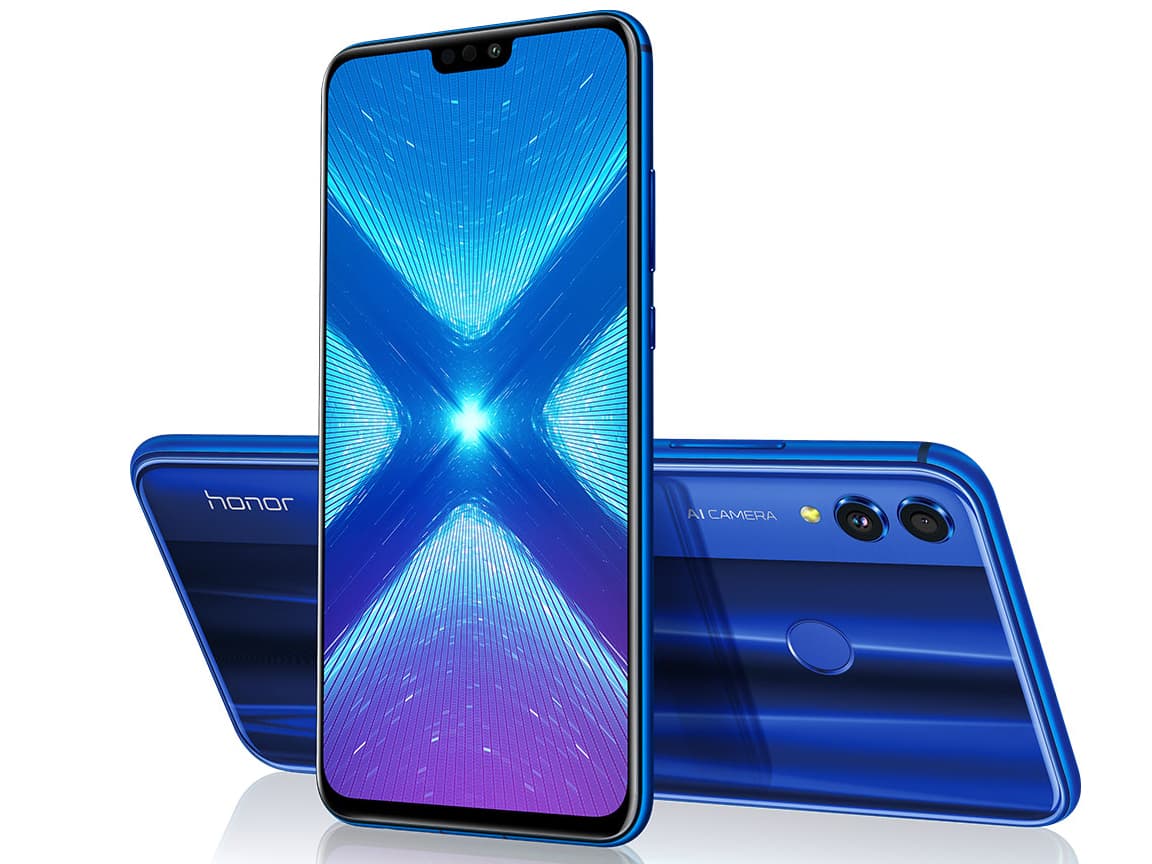 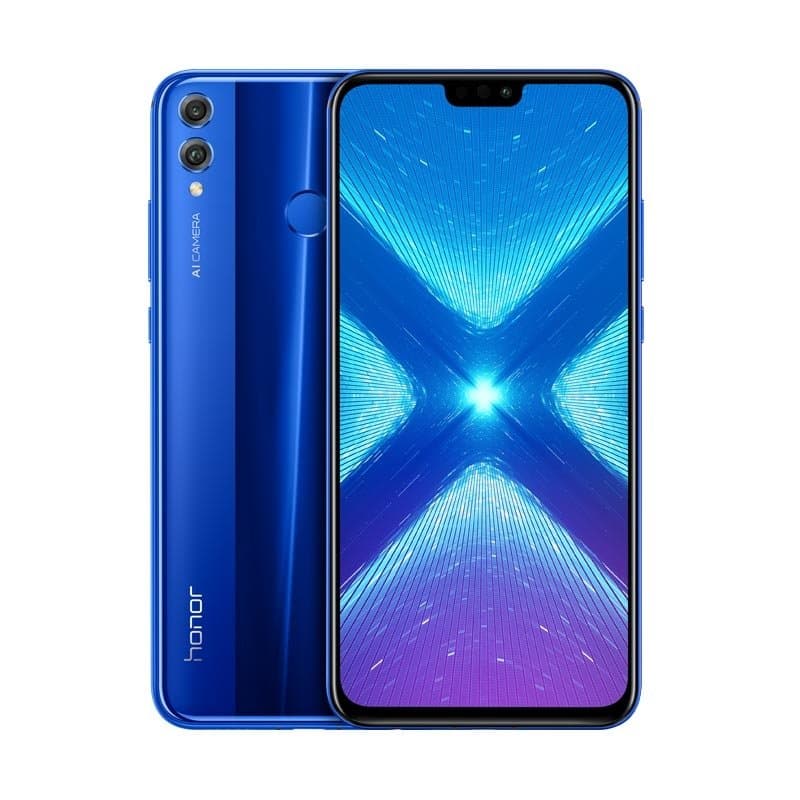 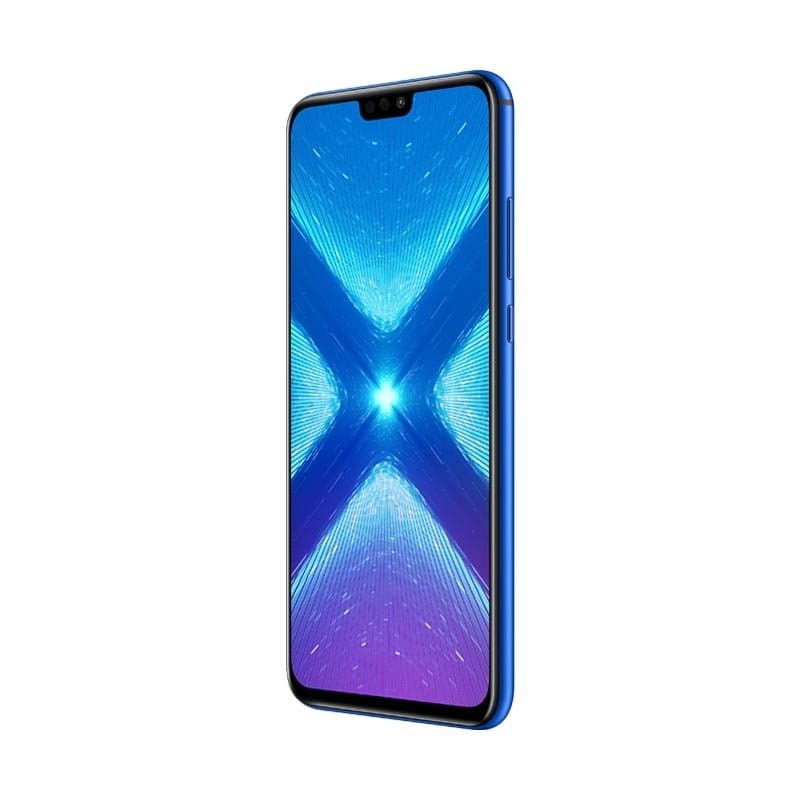 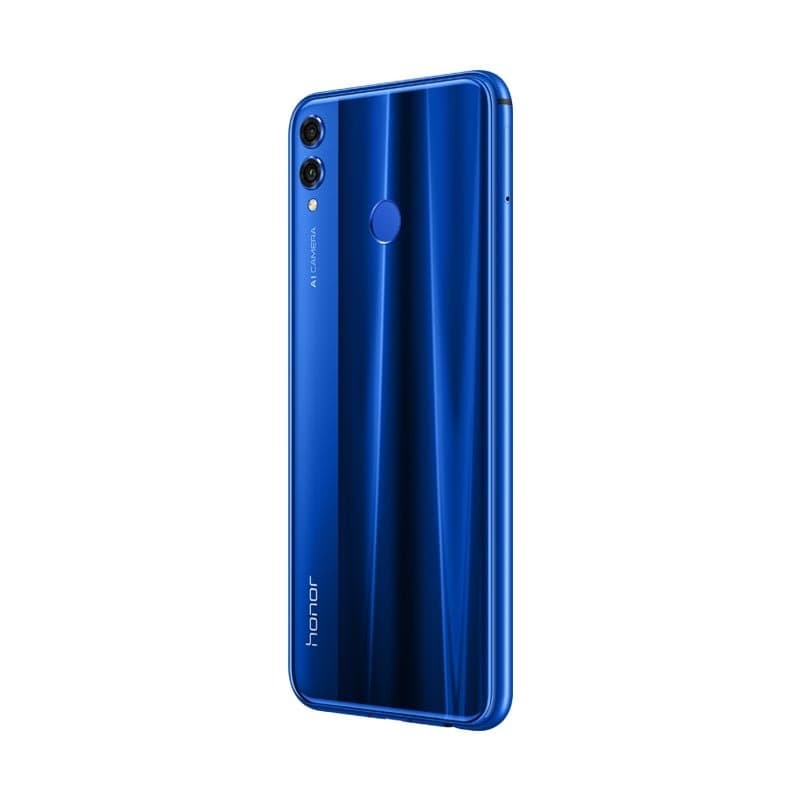 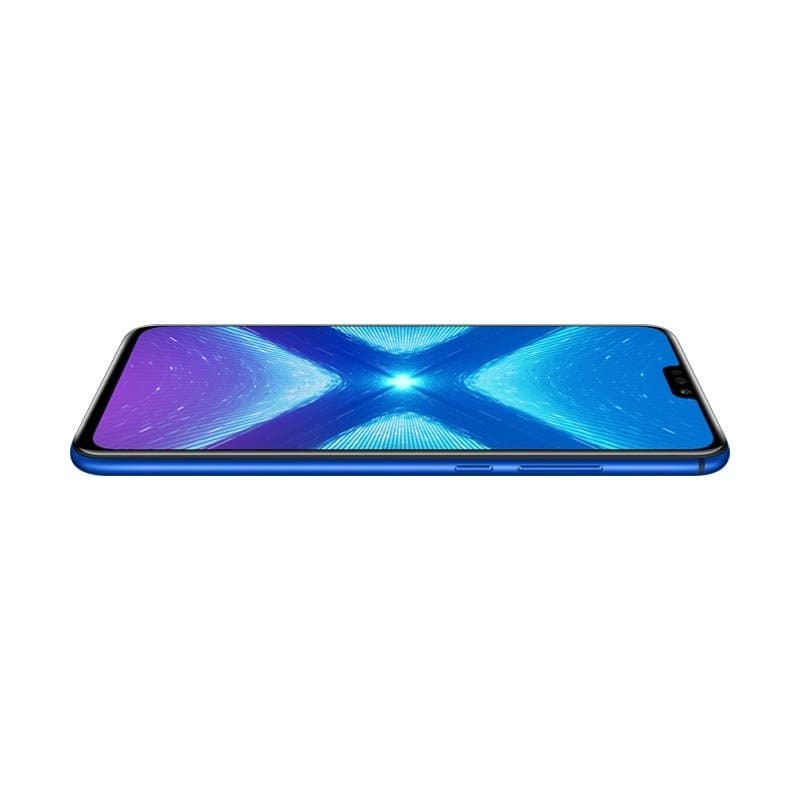 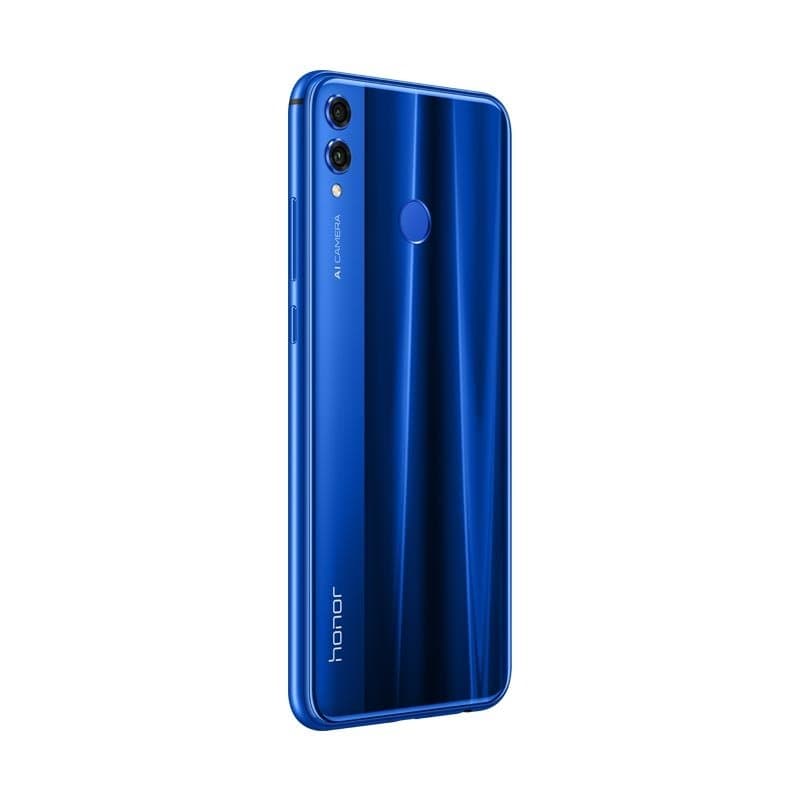