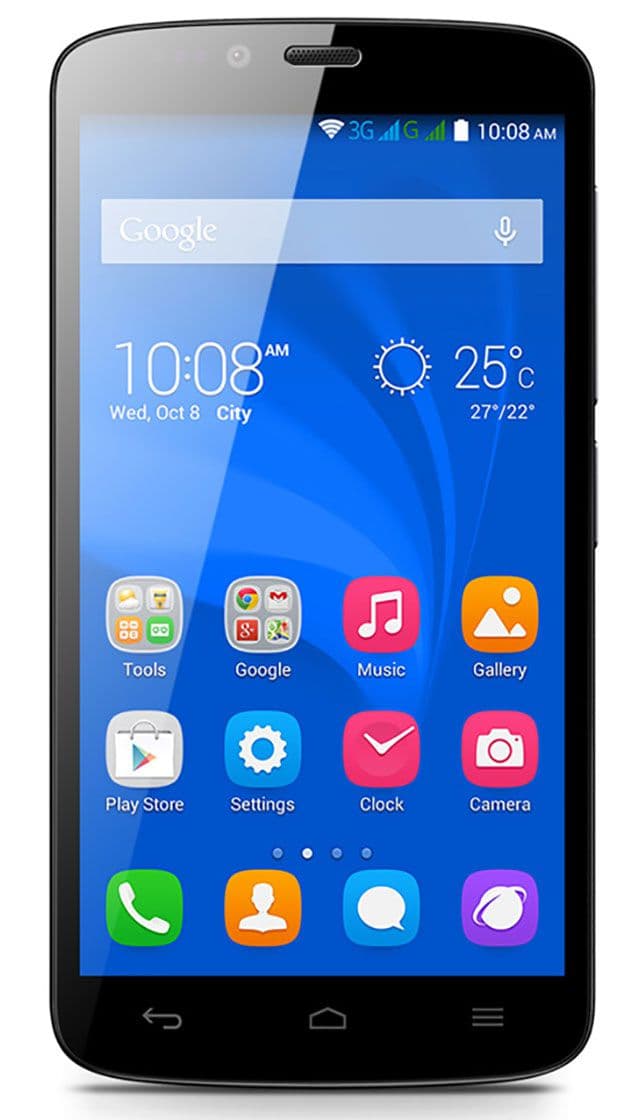 This is a smartphone on Android 4.4 KitKat with a usual good processor, with a large touchscreen size, with  the usual main camera for photos and video, and the front camera here turned out to be absolutely ordinary. And Honor Holly has such features: a slot for two SIM cards.

Dual-smartphone Honor Holly introduced a company Huawei in October 2014. It has Android version 4.4 KitKat, which, unfortunately, it will not be possible to update, because the manufacturer did not take care of it.

Well, what can I say, Honor Holly is a smartphone of 2014 with fairly normal characteristics, which is located in our price segment “Affordable smartphones from $100 to $200”.

5 Inch IPS LCD touchscreen occupies almost the entire area of the front panel of the smartphone Honor Holly. Case thickness 9.4 mm puts the battery in it in capacity 2 000 mAh. As a result, these three important characteristics give us such an idea of the device — big smartphone with very thick case and weak battery.

The smartphone Honor Holly has two cameras: the main camera on 8 MP and the front camera on 2 MP. If you look at the quality of the photo of the main camera, then you hardly will be satisfied with the quality of these photos, because the camera is rather weak. We advise buying (well, or at least look) camera phones. This is smartphones with very good cameras on the market.

After a lot of leaks, we now know all characteristics of the Honor Holly. The smartphone received 4-core processor on the chipset Mediatek MT6582. RAM is built-in 1 GB.

But the most interesting is the built-in memory of 16 GB. This is the only option that is produced by the manufacturer. Looking for memory cards? There is a special slot for card format microSD up to 32 GB.

Price for Honor Holly: buy or not to buy?

So this is Honor Holly after the official announcement. This novelty fell into the segment of cheap of smartphones.

Buy Honor Holly you can after the beginning of official sales, which start in  October 2014. And now the price from the manufacturer is known — it′s $100 without taxes and fees. The price-to-feature ratio of this smartphone is not bad, because there is a large screen, but a weak main camera, and the frontcamera is so-so. 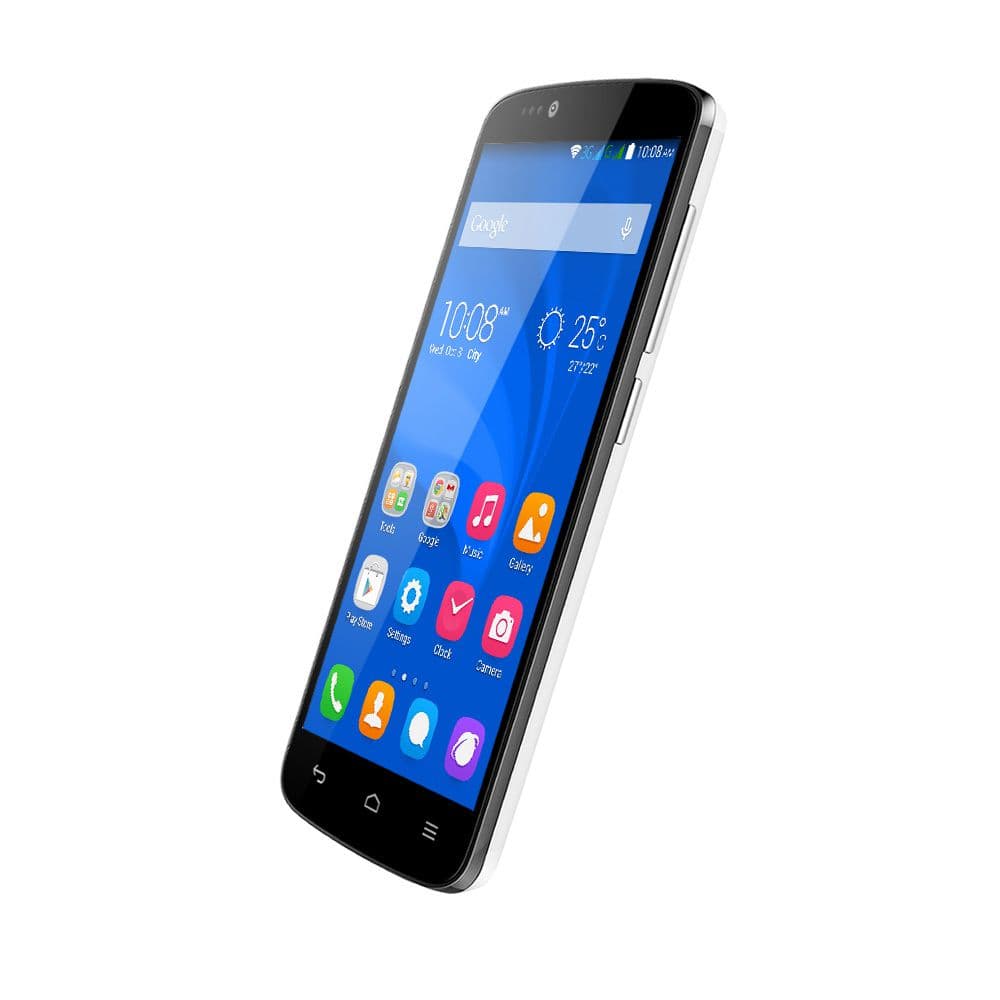 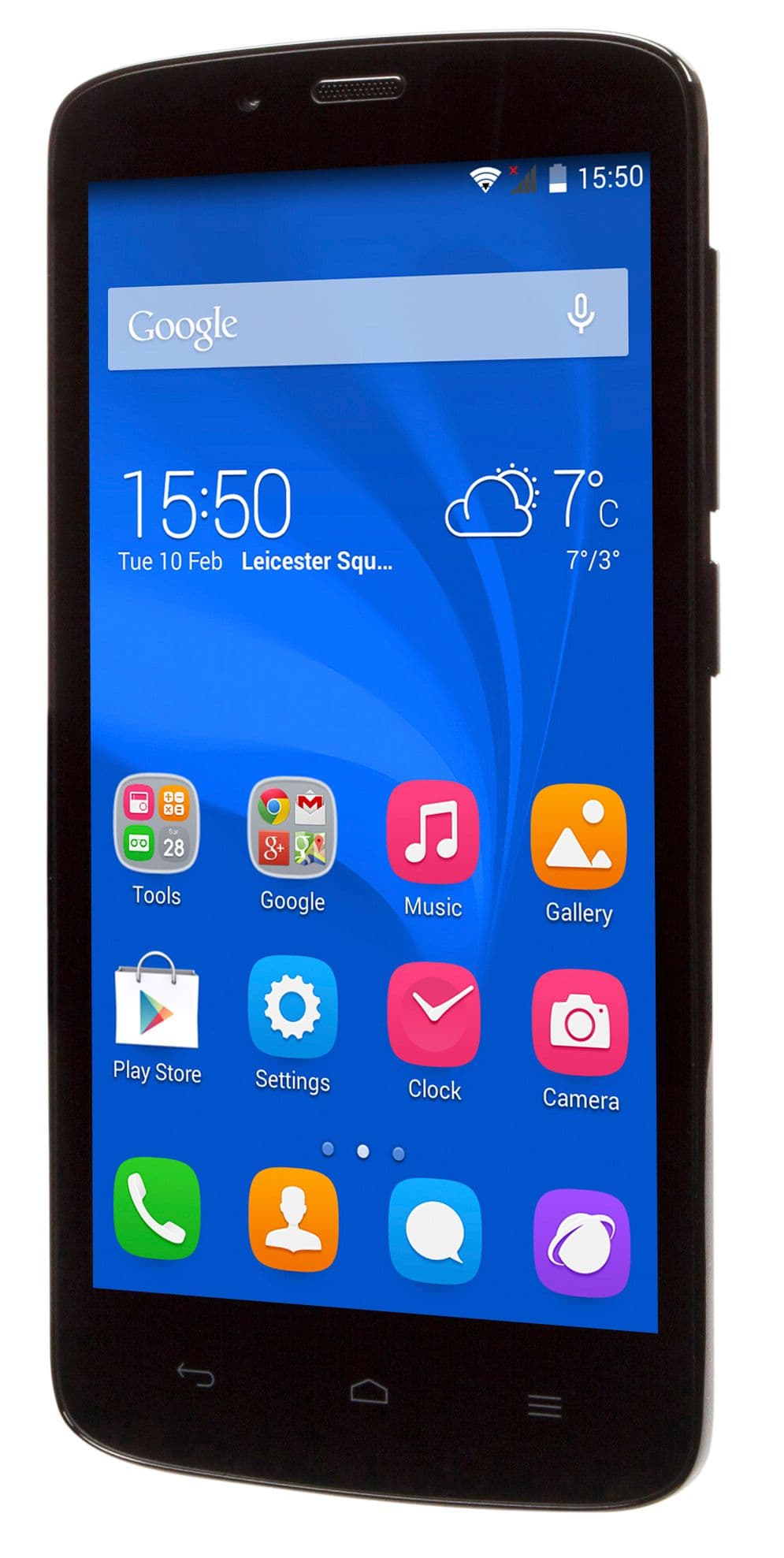 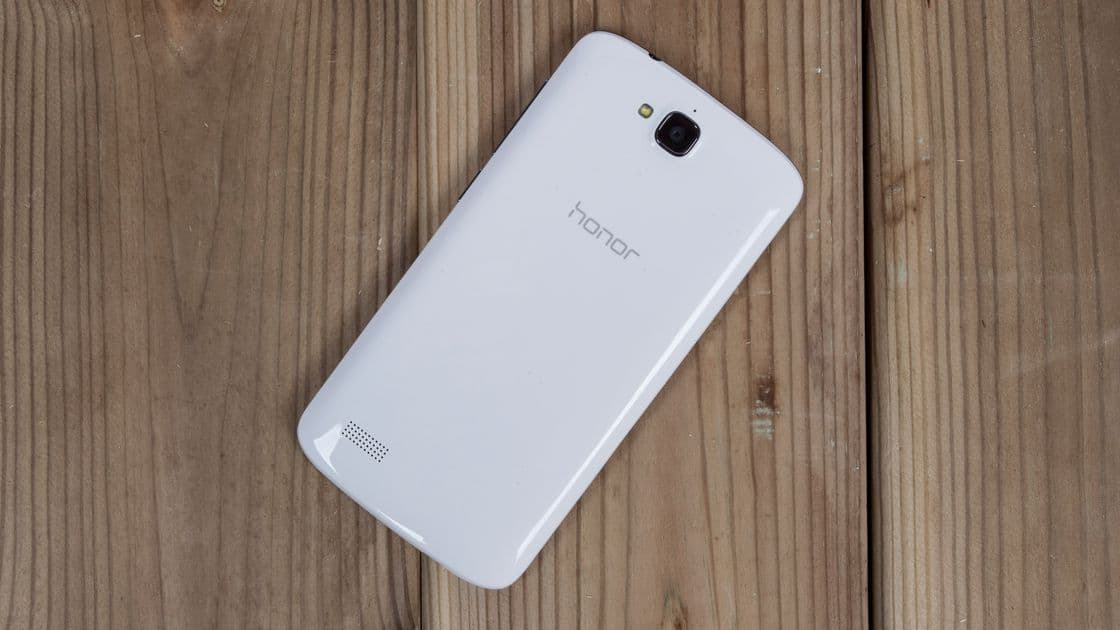 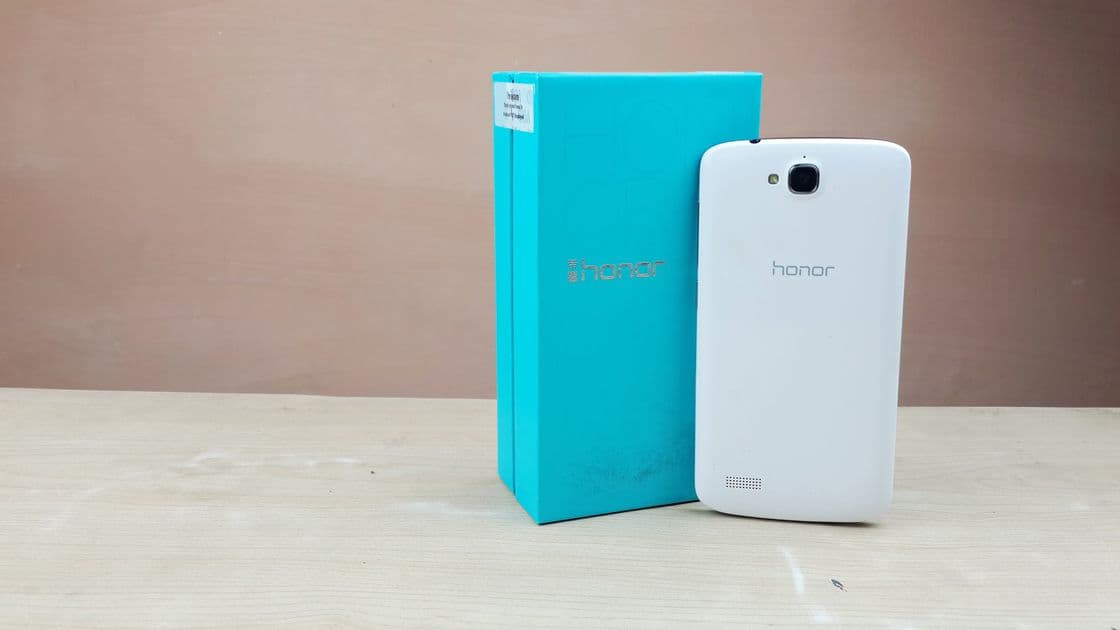