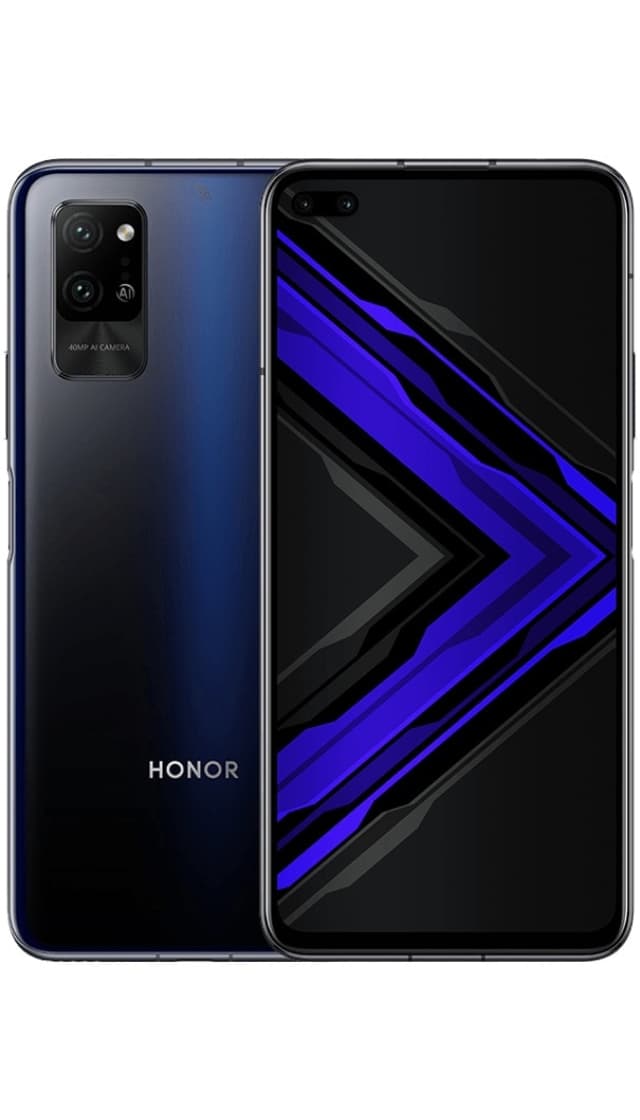 This is a smartphone on Android 10 with a very fast and productive processor, with a huge touchscreen size, with a very cool camera that has 2 modules (40 MP Wide, 8 MP Telephoto), and this smartphone also has a very cool front camera, which has 2 modules (32 MP Wide, 8 MP UltraWide). And Honor Play4 Pro has such features: a slot for two SIM cards, cut-out notch above the screen (so that a selfie camera, speakers and additional sensors are placed there).

“Out of the box” on the new smartphone installed Android 10, which did not receive any version updates. And besides, it is important to note immediately that the model Honor Play4 Pro supports two SIM cards (view all smartphones with 2 sim cards in the catalog).

It is worth paying attention to good 6.57-inch capacitive IPS LCD touchscreen smartphone Honor Play4 Pro. A real shoveler, which is great for watching videos, surfing the Internet and full-screen games. You will be very surprised at how much information is placed on one screen. But, unfortunately, with one hand you will not be comfortable with using a smartphone. In addition, Honor Play4 Pro has very small frames around the screen (speaking in numbers, the screen occupies from 80% to 90% of the area of the entire front panel. And an almost invisible hole in the screen adds recognition to the smartphone and increases the screen area, but does not increase the physical size. The thickness of the case is 8.9 mm. This also accommodated a battery capacity of 4 200 mAh.

Honor Play4 Pro has a very good camera with multiple lenses (dual camera smartphones): 40 MP Wide + 8 MP Telephoto. Thanks to this smartphone can safely be called one of the best cameraphones. In addition to the main camera, which is very important, it is also worth paying attention to the quality of the pictures from the front camera. And here at this model the front-seat camera has multiple modules: 32 MP Wide + 8 MP UltraWide, which is very good. And to appreciate the quality of this camera, look at examples of photos and videos taken with it.

So, in Honor Play4 Pro is installed 8-core processor on the chipset HiSilicon Kirin 990. As for RAM, the memory module is used here 8 GB.

You can store your photos, videos, music and applications only on the built-in smartphone memory, because the support for memory cards is not implemented here. You are only available 128 GB built-in memory, so you need to be more careful about what you store on the device.

Price for Honor Play4 Pro: buy or not to buy?

Let′s step back from the lyrics and talk about money. Selling Honor Play4 Pro will begin in June 2020 at a price of $360. There are analogues of this model from its price segment “Middle class smartphones from $300 to $400”, you can choose any smartphone for the same money. 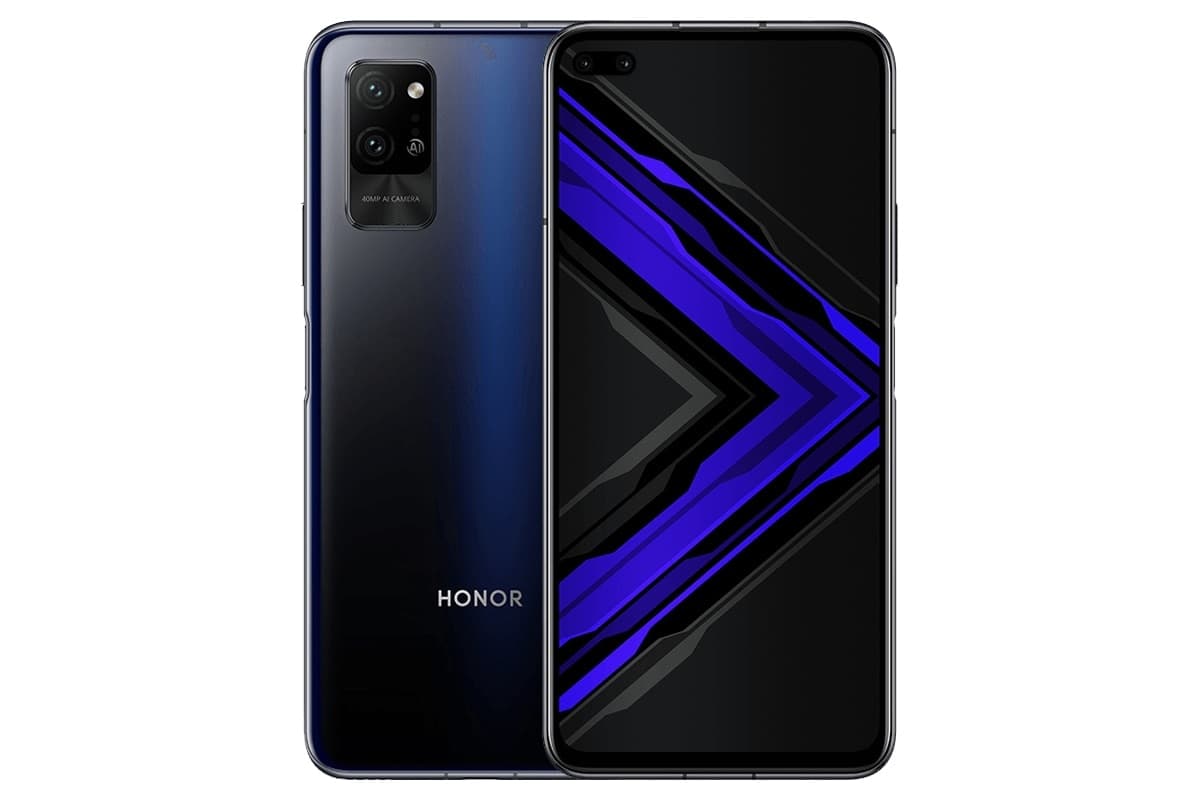 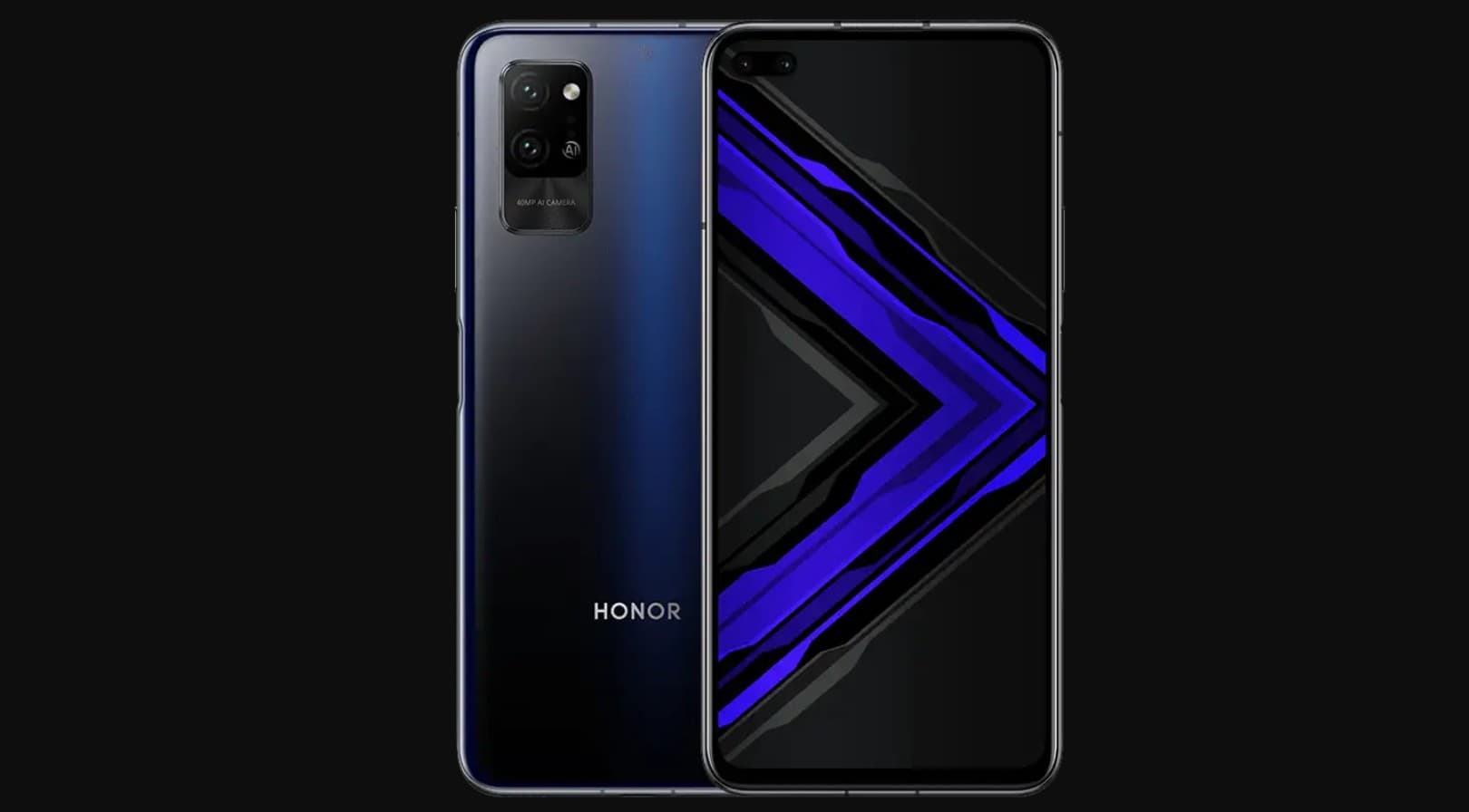 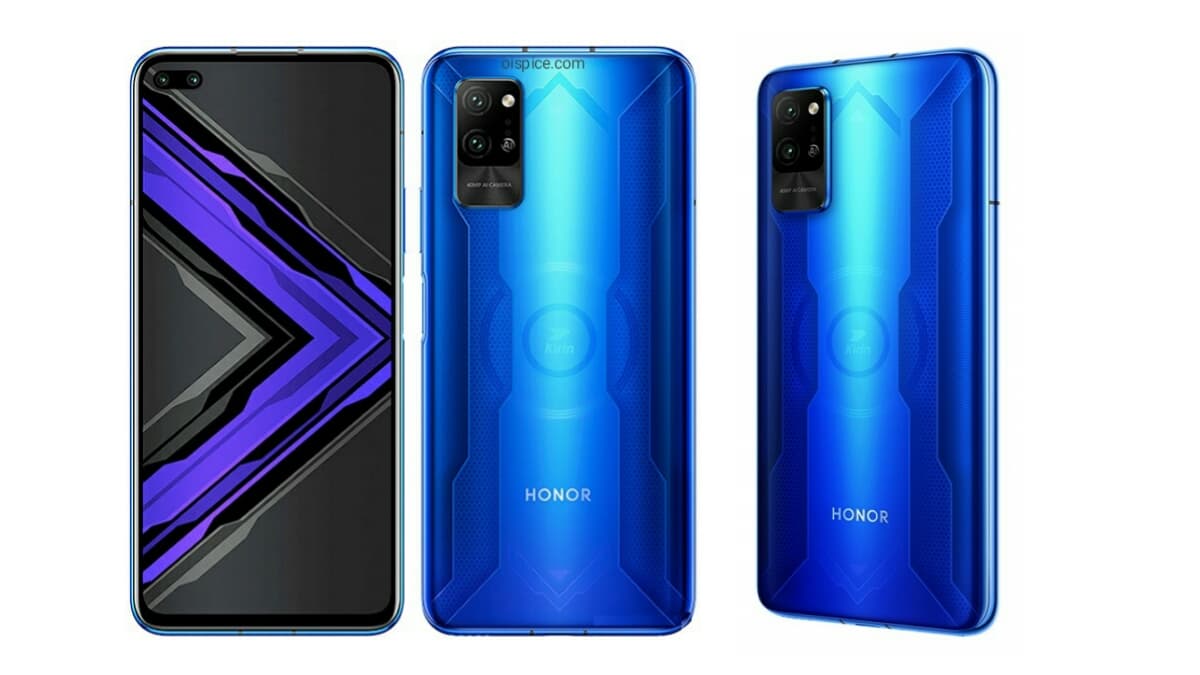 The Honor Play series of smartphones received two new models — Honor Play4 and Honor Play4 Pro. They are very similar in characteristics, but differ in several details. Honor Play4 received a slightly larger screen (6.81 against 6.57 inches in the Pro version) and more megapixels of the main camera (64 against 40 megapixels). But Honor Play4 Pro has the best selfie camera (32 versus 16 megapixels). For the price, of course, it turns out that the Pro version will sell more expensive (from $360) than the regular version ($250). Both models run Android 10 and support 5G networks.