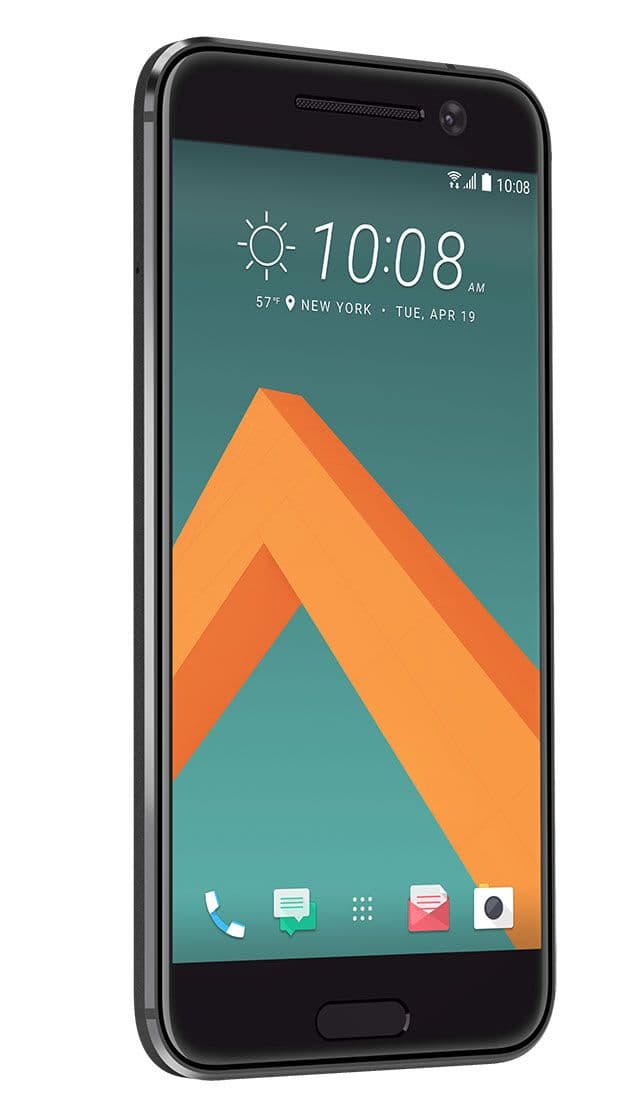 This is a smartphone on Android 6 Marshmallow with a usual good processor, with a large touchscreen size, with  the usual main camera for photos and video, and the front camera here turned out to be absolutely ordinary.

HTC 10 was announced by the company HTC in April 2016 and in the same year official sales began in stores. HTC 10 works on Android 6.0 Marshmallow, but, unfortunately, this version of the software has not been updated. And before listing all the main characteristics of this model, it is important to note that it does not support the work of two SIM cards, there is a slot for only one SIM card.

And if you want to look at the competitors of this smartphone, then in our catalog on the page “Smartphones of the year 2016” all models of the same year are presented. And it will also be useful to look at the page with smartphones at a similar price, like HTC 10 — this is the price segment page “Flagships smartphones from $500”.

It is worth paying attention to good 5.2 inch capacitive Super LCD5 touchscreen smartphone HTC 10. This is a large screen, and you need to consider the size of your palm, so it was convenient to hold the smartphone in your hand and use it. The thickness of the case is 9 mm. This also accommodated a battery capacity of 3 000 mAh.

Let′s briefly describe the cameras in HTC 10. The main camera got 12 MP and it is not double, but usual with one module. If you want to buy smartphone with dual camera, then goto in our catalog.

Smartphone received 4-core processor Snapdragon 820. If you want to assess the speed of the smartphone and its performance, then do not forget to see how much RAM is installed in it. HTC 10 received 4 GB of RAM.

And there are options with built-in memory. You can choose 32 GB or 64 GB. Supported memory cards microSD up to 256 GB.

In May 2016 begin sales of a new smartphone HTC 10. The manufacturer said the price of $570 without taxes and fees. And what we get for this money, let′s summarize all the main characteristics. The smartphone has a large touch screen, a normal main camera, a weak front camera, a good battery and a cherry on the cake is a normal processor. 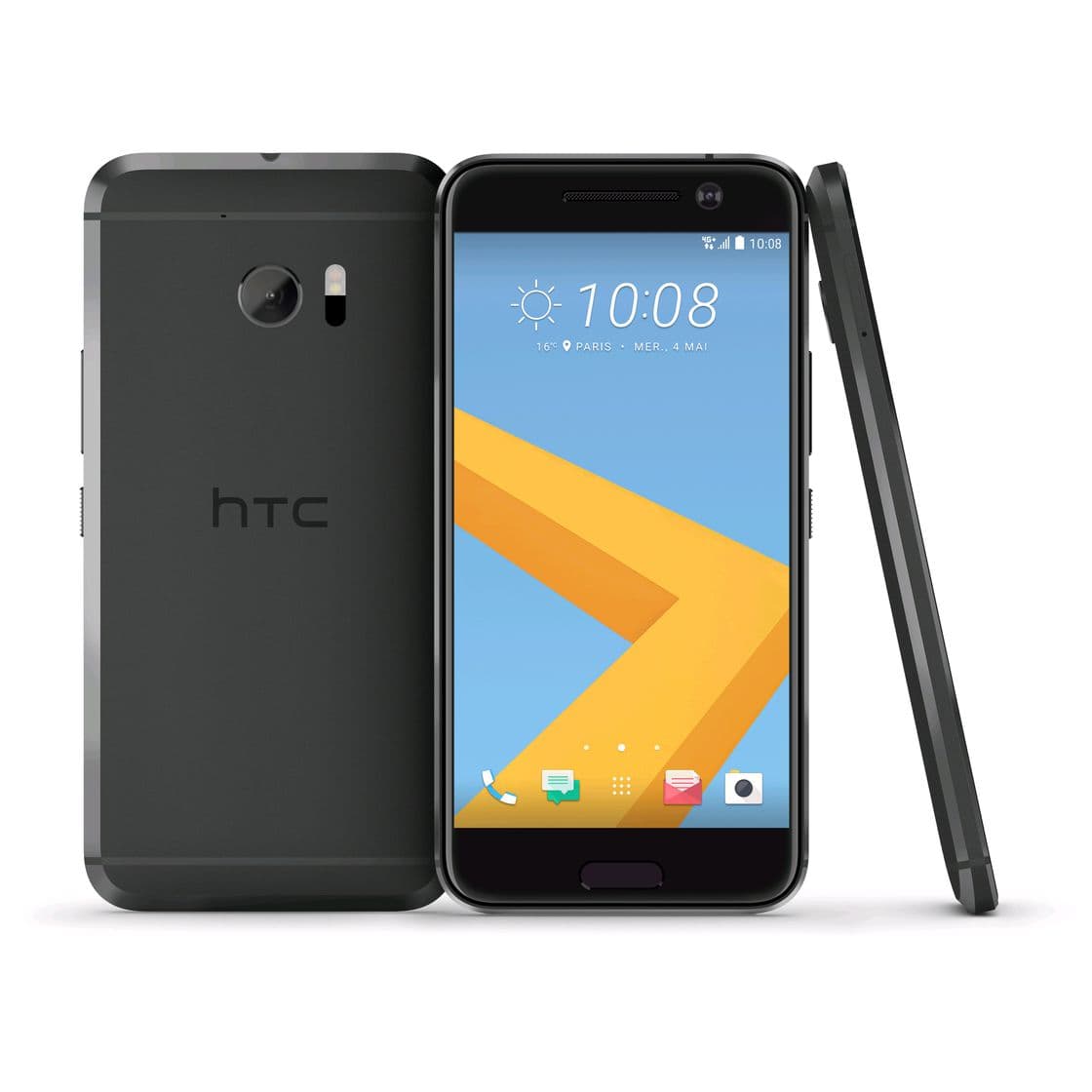 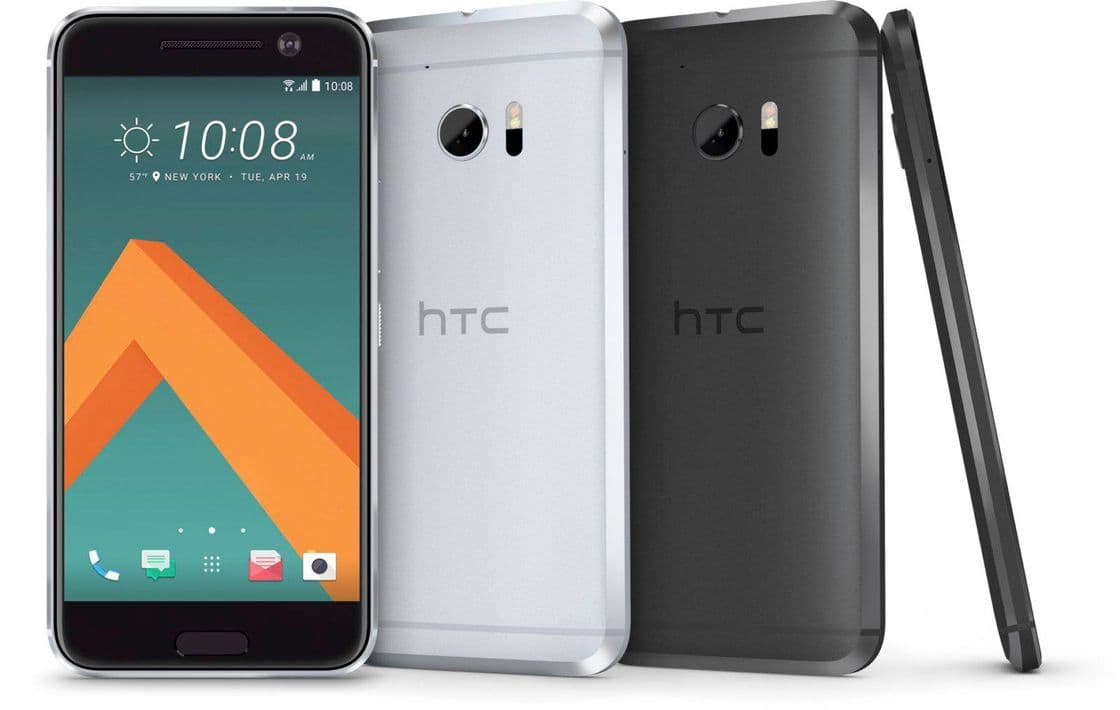 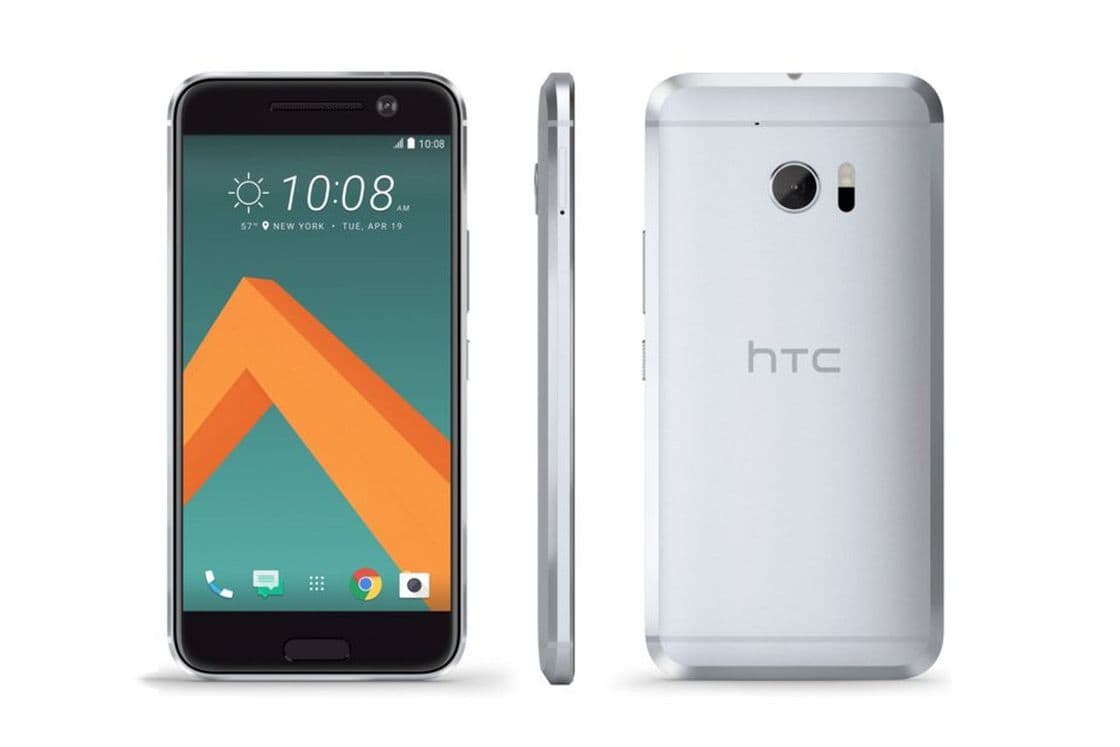 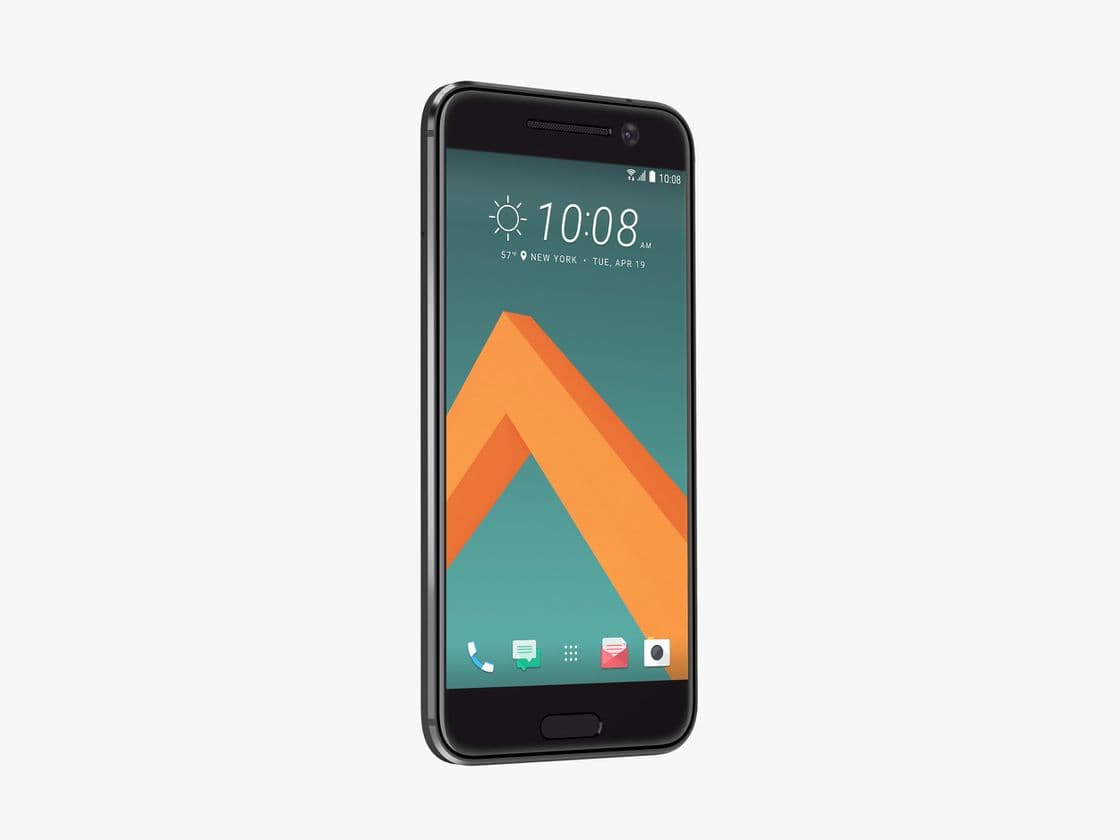 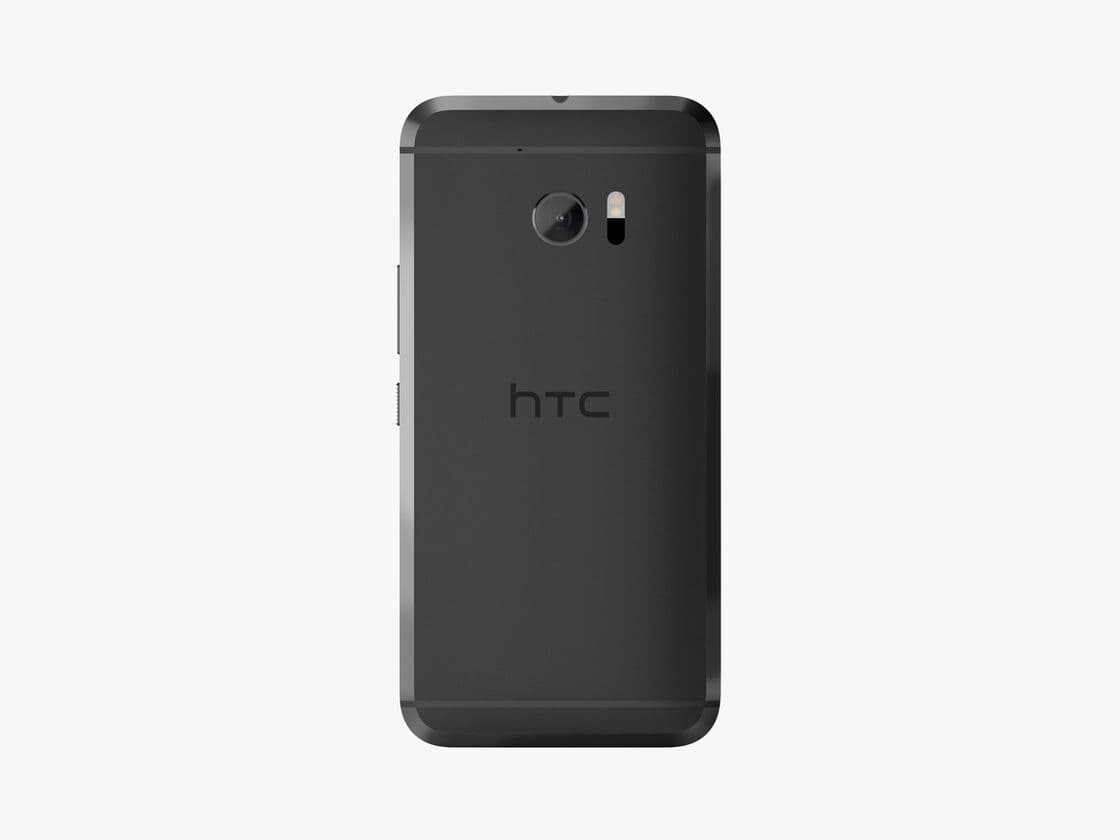 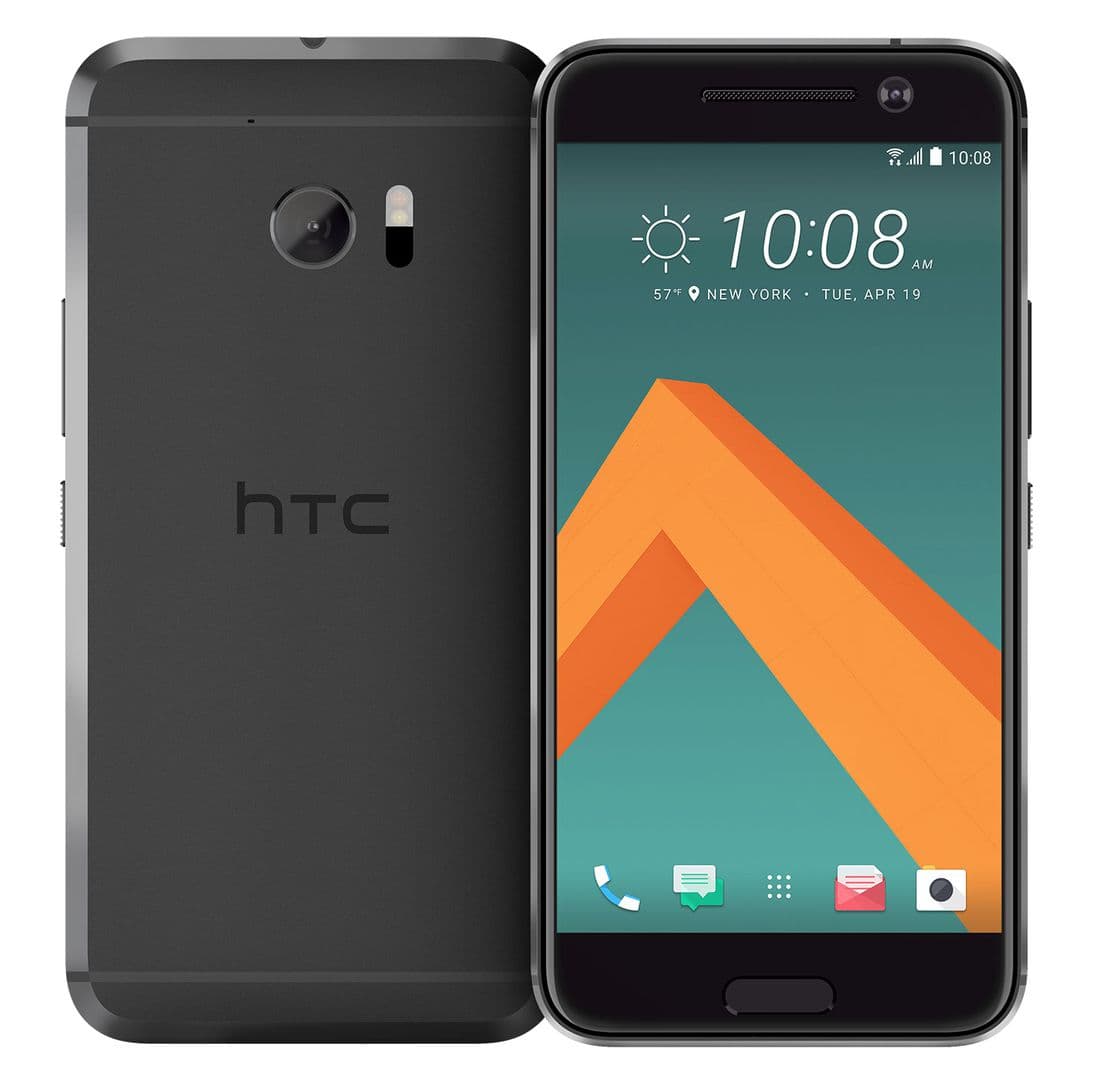 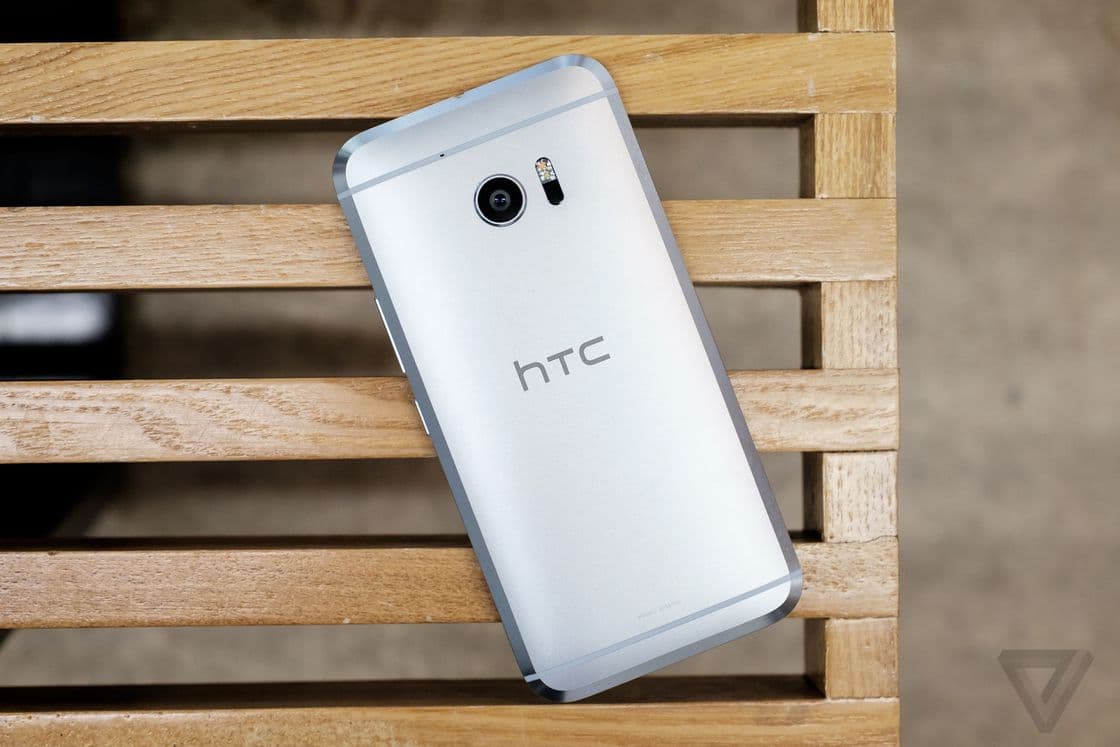 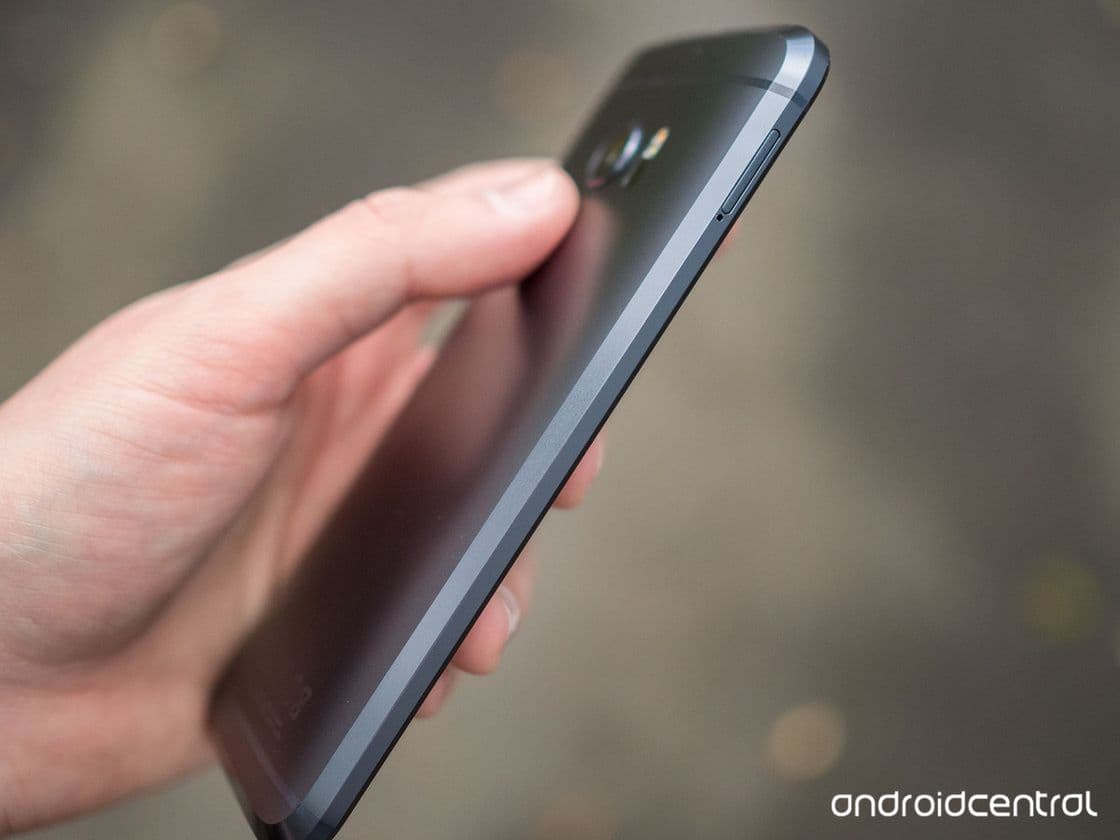