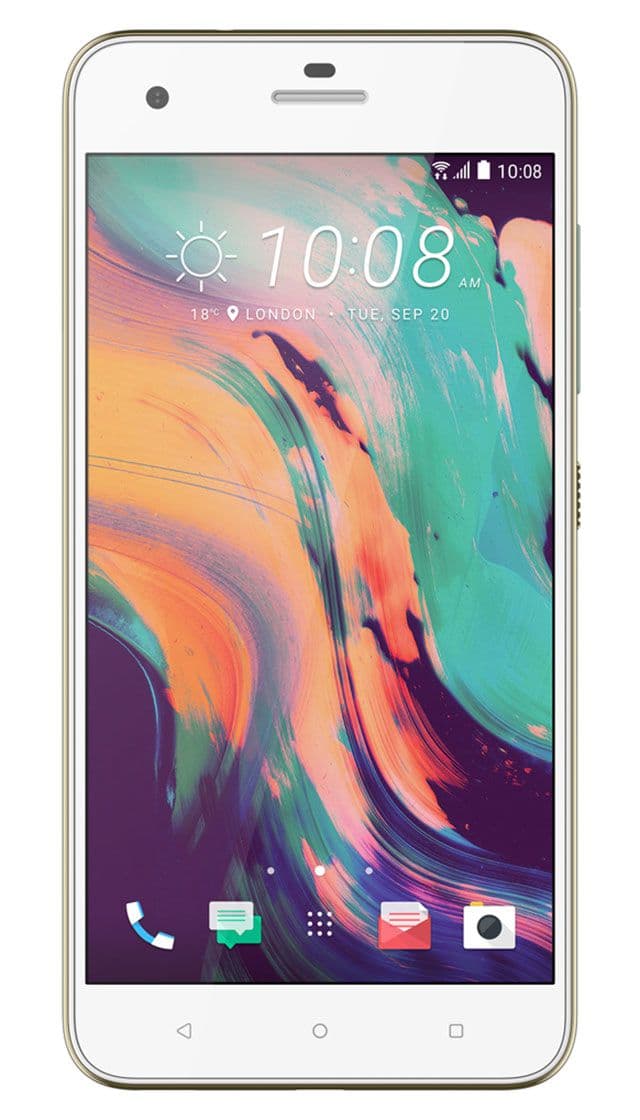 This is a smartphone on Android 6 Marshmallow with a very fast and productive processor, with a large touchscreen size, with a very good main camera, and the front camera here turned out to be very high quality, which can make beautiful selfies. And HTC Desire 10 Pro has such features: a slot for two SIM cards.

In September 2016 HTC company introduced its new smartphone HTC Desire 10 Pro. This is a new model with support for two SIM cards, which is running on 6.0 Marshmallow.

The larger the screen, the larger the case. But in addition to the width and height of the hull, its thickness is important. At HTC Desire 10 Pro the thickness of the case is 7.9 mm, which turns out to be thick enough, maybe you will not be comfortable holding such a device in your hand.

The battery and the operating time also depend on the screen size. At HTC Desire 10 Pro installed battery for 3 000 mAh, and this is not enough, but not yet a lot.

Take photos and videos on smartphone HTC Desire 10 Pro possible on the main camera on 20 MP and on the front 13 MP. We tried to divide all smartphones in the catalog into segments and this model with such a main camera got in the top segment. At the moment this is one of the best cameras on the market, so we advise you to buy this smartphone and enjoy the quality of the photos and videos taken on his camera.

So, in HTC Desire 10 Pro is installed 8-core processor on the chipset Helio P10. As for RAM, the memory module is used here 4 GB.

You can store your photos, videos, music and applications both on the built-in smartphone memory, and on memory cards microSD up to 256 GB. You are only available 64 GB built-in memory, so you need to be more careful about what you store on the device.

Price for HTC Desire 10 Pro: buy or not to buy?

Life is fleeting, and the life of a smartphone on the mobile market in general can be compared with the life of a butterfly. And all because the producers of android-smartphones do not always want to support their devices and prefer to release a new model in six months. Therefore, our task is to help you choose the actual smartphone today, which is being sold and will be still relevant for at least the next six months. If HTC Desire 10 Pro you find among DROID smartphones in our catalog, you can safely buy it now, and if you do not find it, then its better already do not buy.

However, official sales HTC Desire 10 Pro began in December 2016. The manufacturer said the price of $460 without taxes and fees. With such a price level on HTC Desire 10 Pro, we placed it in the price segment “Above average smartphones from $400 to $500”.

Buy HTC Desire 10 Pro you can in any store (or on the Internet, or in the electronics supermarket), we just advise you to see live on the smartphone and hold it in your hands before buying. 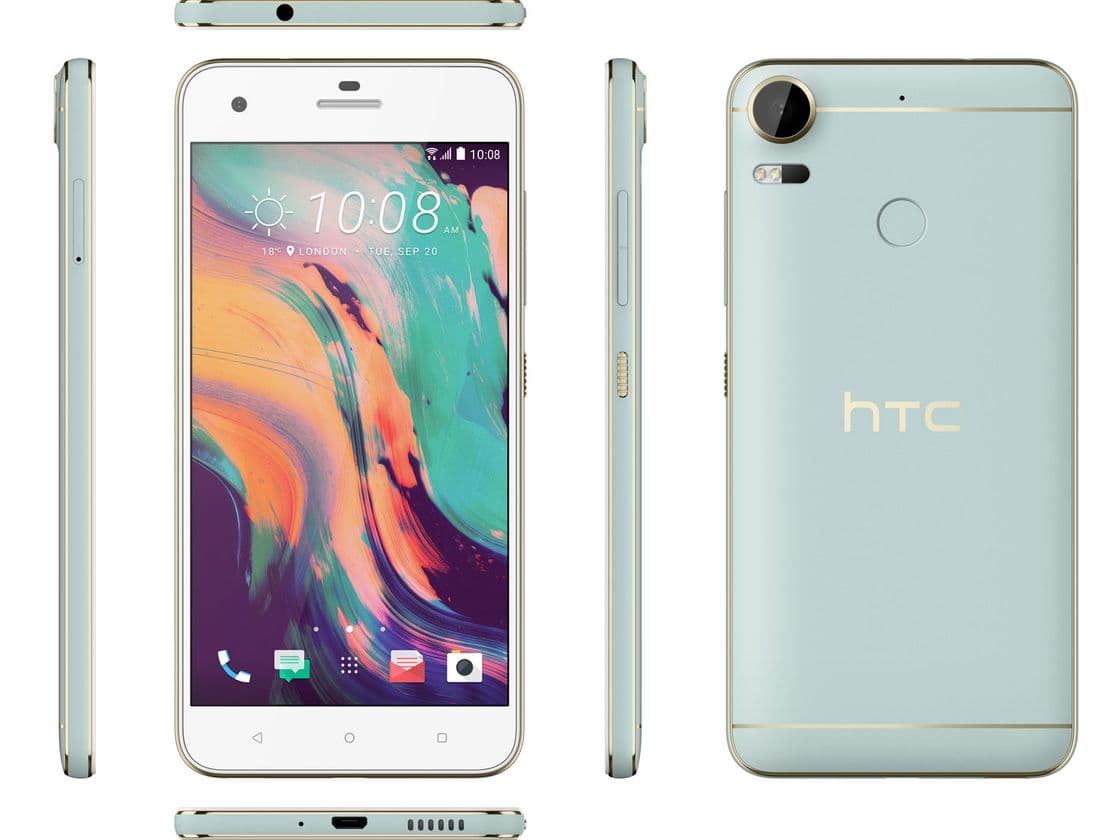 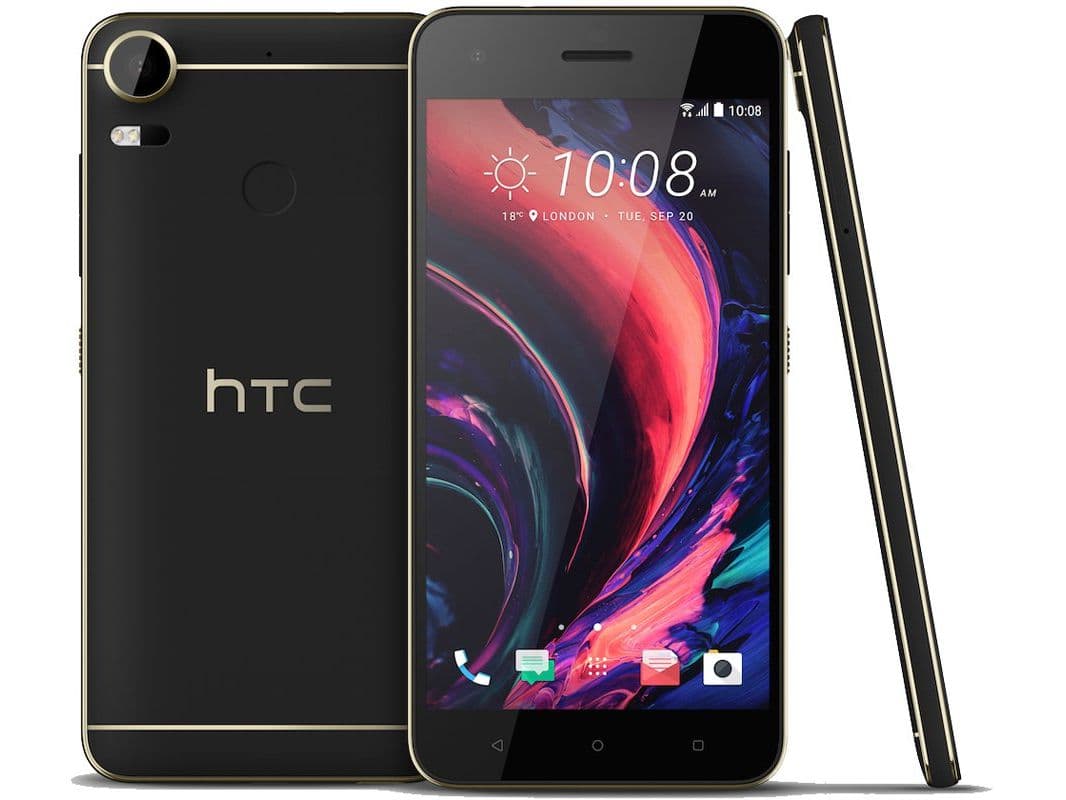 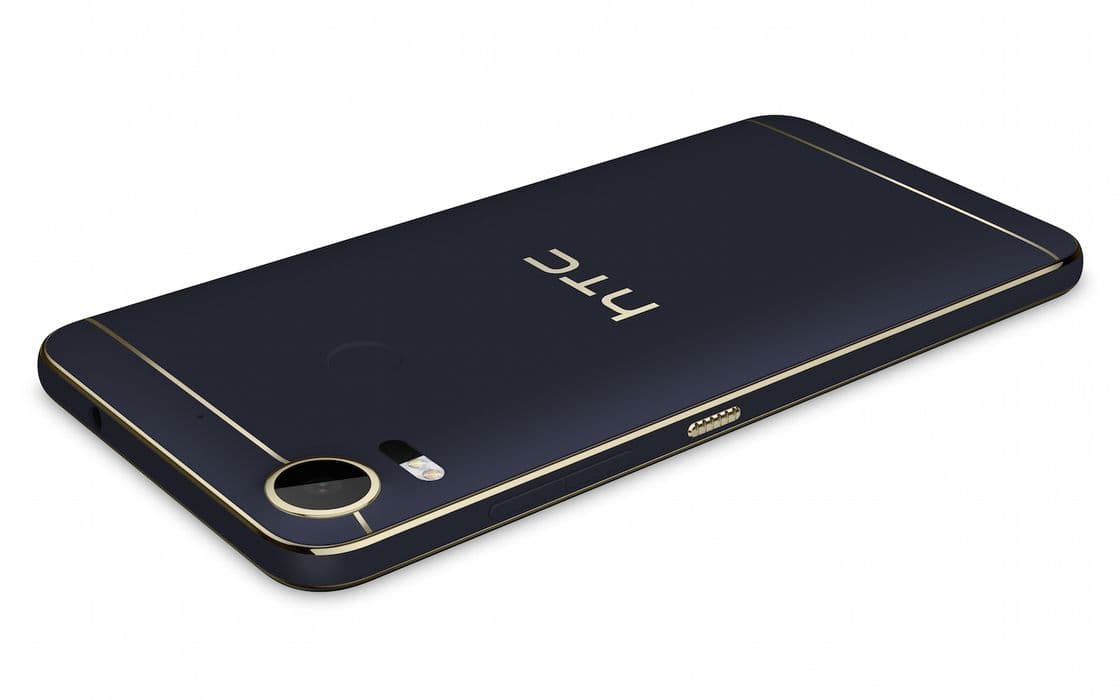 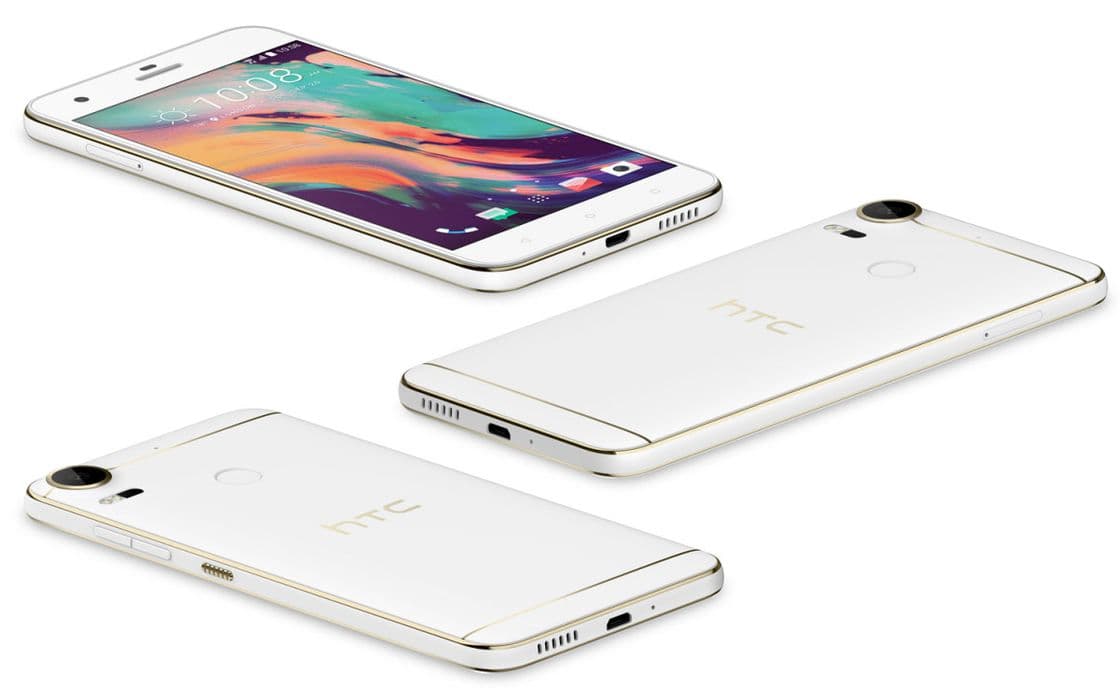 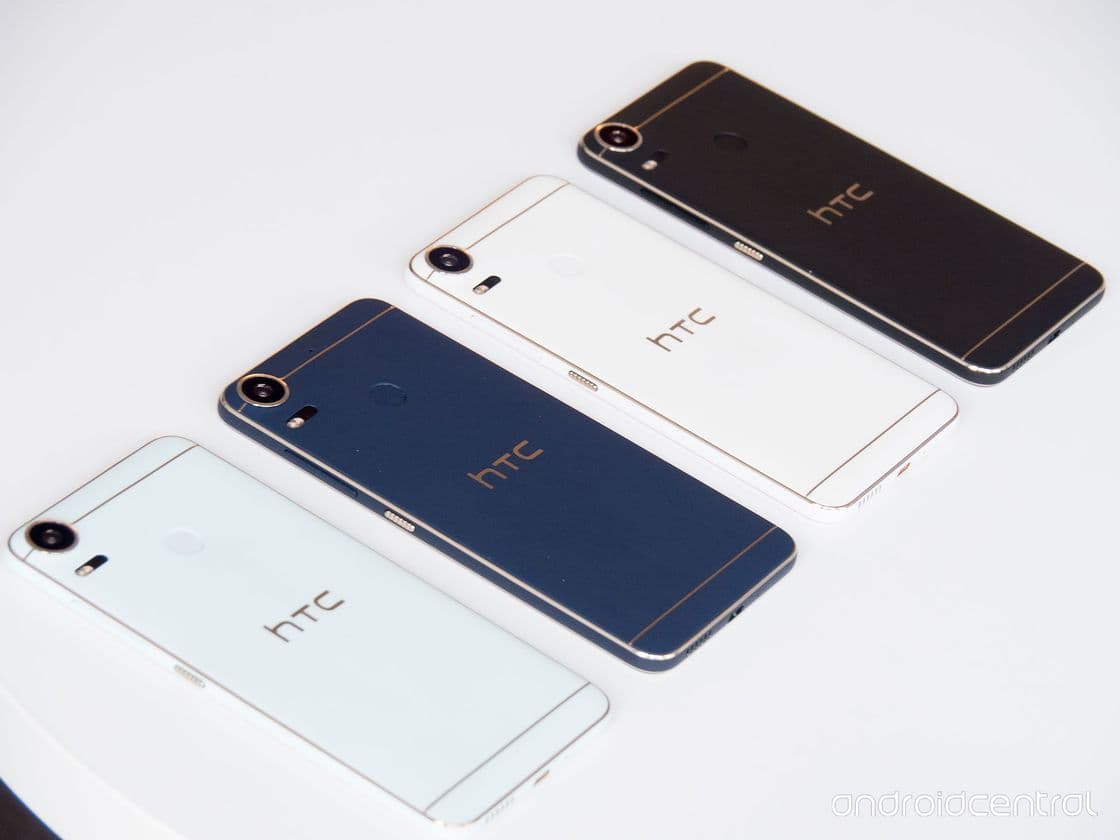 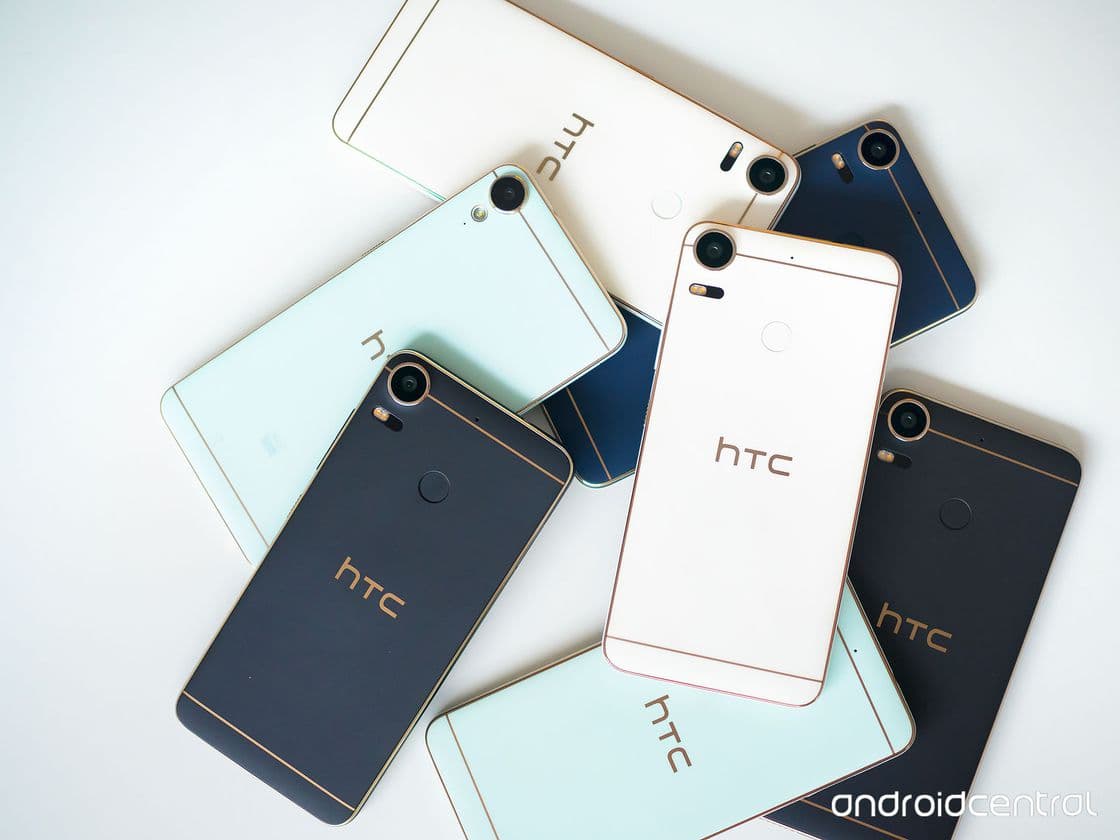 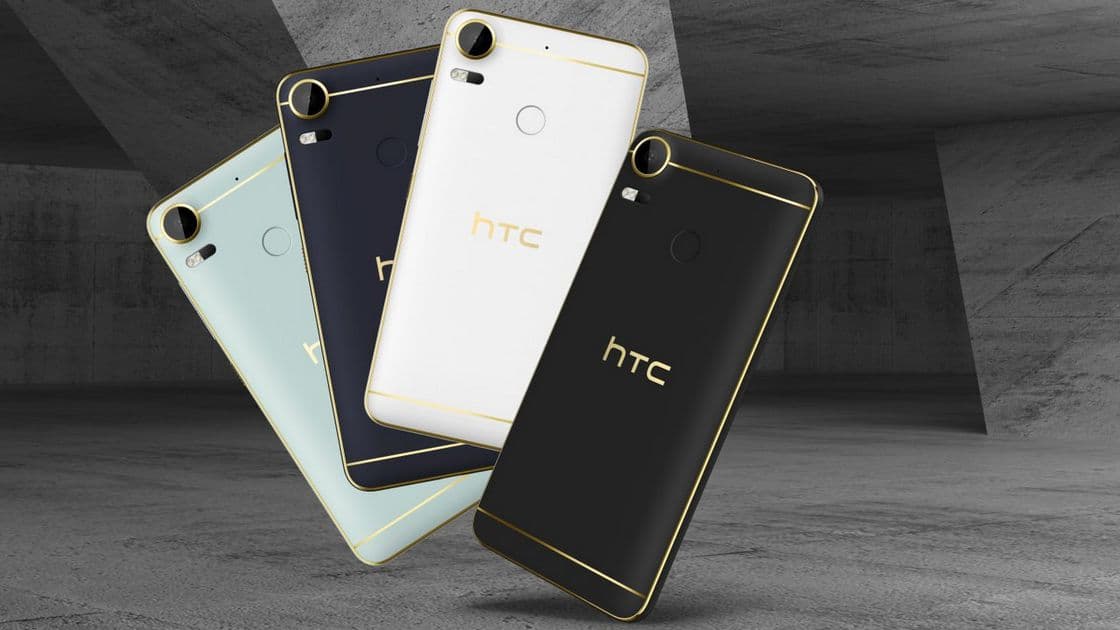 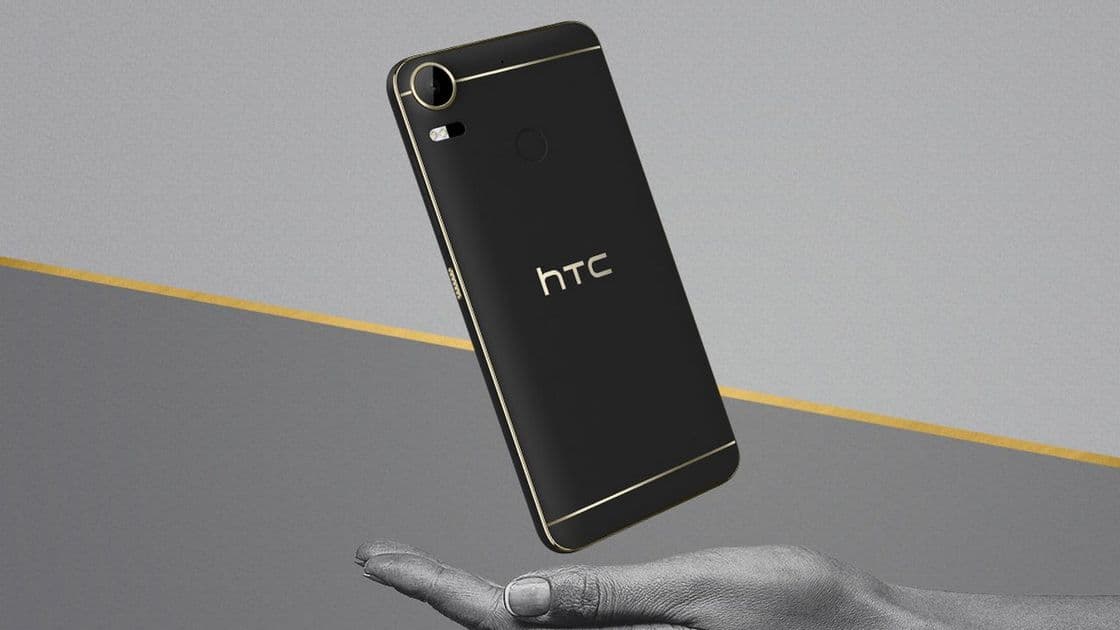 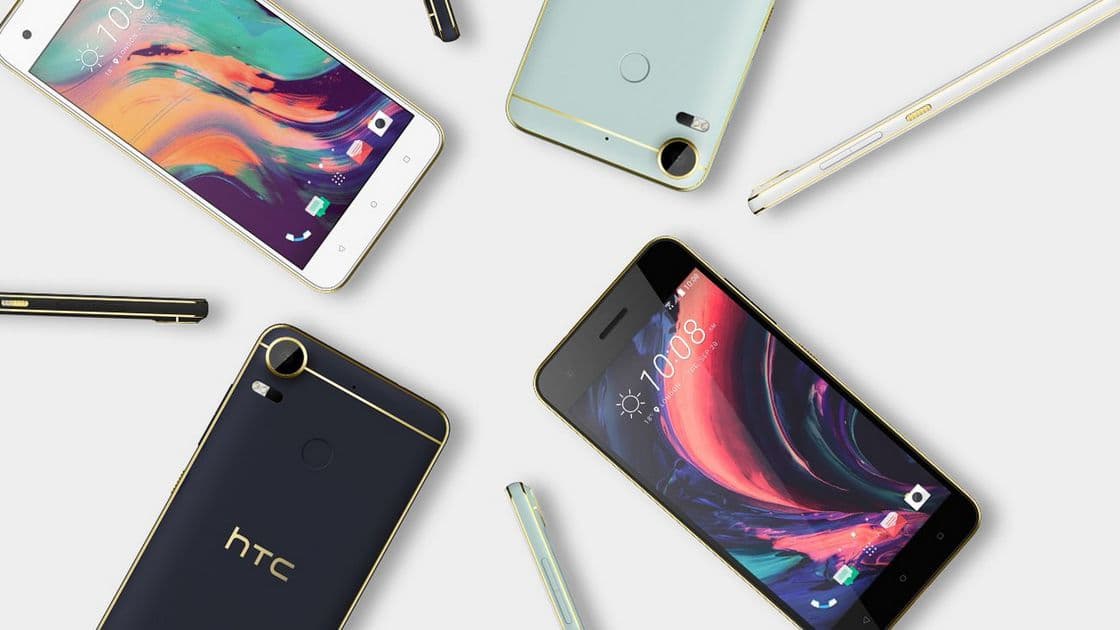