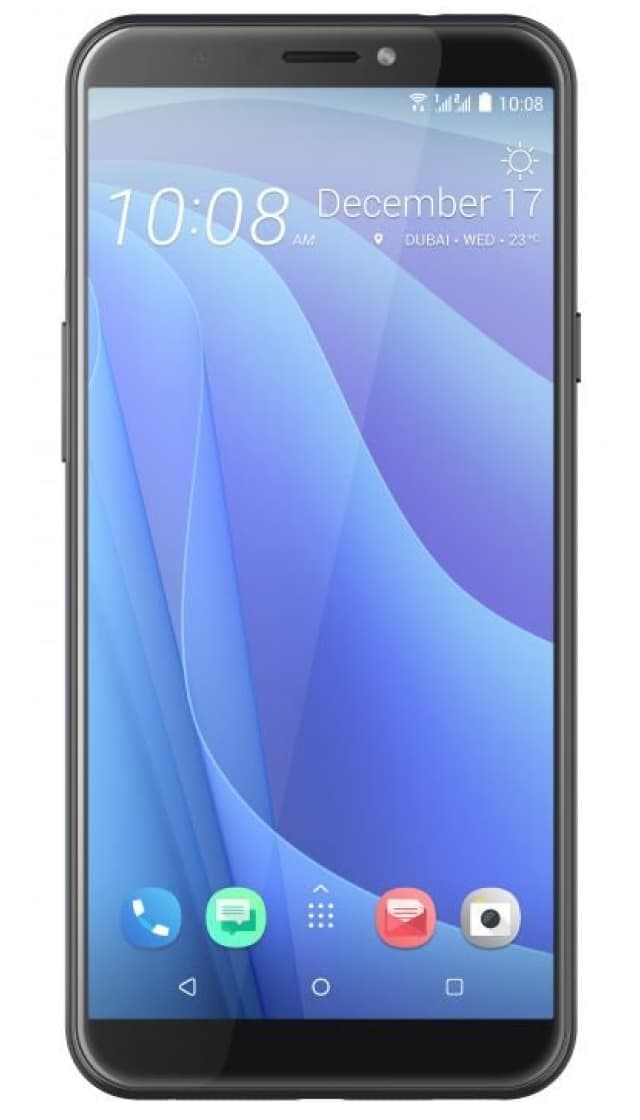 This is a smartphone on Android 8.1 Oreo with a very fast and productive processor, with a large touchscreen size, with a very good main camera, and the front camera here turned out to be very high quality, which can make beautiful selfies. And HTC Desire 12s has such features: a slot for two SIM cards.

HTC Desire 12s was announced by the company HTC in December 2018 and in the same year official sales began in stores. The device was placed in the series of smartphones HTC Desire. HTC Desire 12s works on Android 8.1 Oreo, but, unfortunately, this version of the software has not been updated. And before listing all the main characteristics of this model, it is important to note that in HTC Desire 12s implemented support for working with two SIM cards.

And if you want to look at the competitors of this smartphone, then in our catalog on the page “Smartphones of the year 2018” all models of the same year are presented. And it will also be useful to look at the page with smartphones at a similar price, like HTC Desire 12s — this is the price segment page “Below average smartphones from $200 to $300”.

Briefly describe the screen and the body of the smartphone. HTC Desire 12s received IPS LCD-screen measuring 5.7 inches. This is a good average among smartphones, with this size it is still convenient to hold in your hands and much more information is placed on the screen. It′s more pleasant to watch movies or TV shows, play games and chat in chats.

And now let’s move on to describing the dimensions of the case. The thickness of the smartphone HTC Desire 12s is 8.3 mm. This model, you can call “fat”, because today many smartphones with thinner cases are already being manufactured. And in such dimensions the engineers managed to put the battery on 3 075 mAh, which is the average value in the market.

On the back of the smartphone is a good main camera with one module: 13 MP with a regular lens. In addition to the main camera, which is very important, it is also worth paying attention to the quality of the pictures from the front camera. And here at this model the front-seat camera has one lens: 13 MP with a regular lens, which is very good. And to appreciate the quality of this camera, look at examples of photos and videos taken with it.

So, in HTC Desire 12s is installed 8-core processor on the chipset Snapdragon 435. As for RAM, the memory module is used here 3 GB, but if this is not enough for you, then there is a version for 4 GB. You can choose the right version of the smartphone, but note that the price of these versions is different.

You can store your photos, videos, music and applications both on the built-in smartphone memory, and on memory cards microSDXC. The manufacturer releases several versions of this smartphone with different memory sizes: 32/64 GB. Before buying, be sure to decide how many gigabytes you need.

Price for HTC Desire 12s: buy or not to buy?

The choice to make is not difficult — to buy or not to buy — we will help you to solve it right now. New smartphone HTC Desire 12s we took and carried out segmentation for the quality of the camera, screen size, battery capacity and processor performance. So, if you want to buy a smartphone with a large screen, then this model perfectly suits you. If you want to receive good quality photos, you can safely take this smartphone and do not overpay for top models. And, finally, on the performance of the processor, this model is very powerful with a good battery here.

Having dealt with the average characteristics, it remains to understand whether it is worth all the declared price of $200 (without taxes and fees). Here everyone makes a choice for himself and evaluates all the pros and cons. 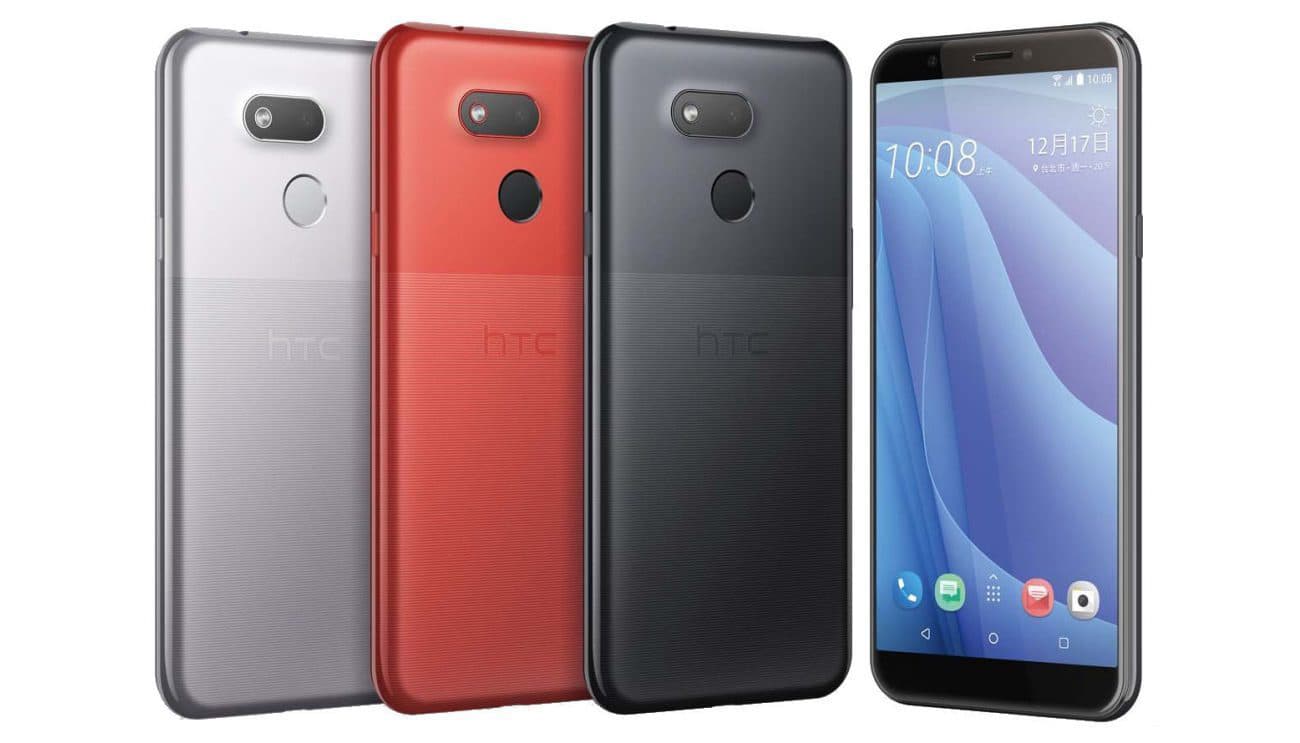 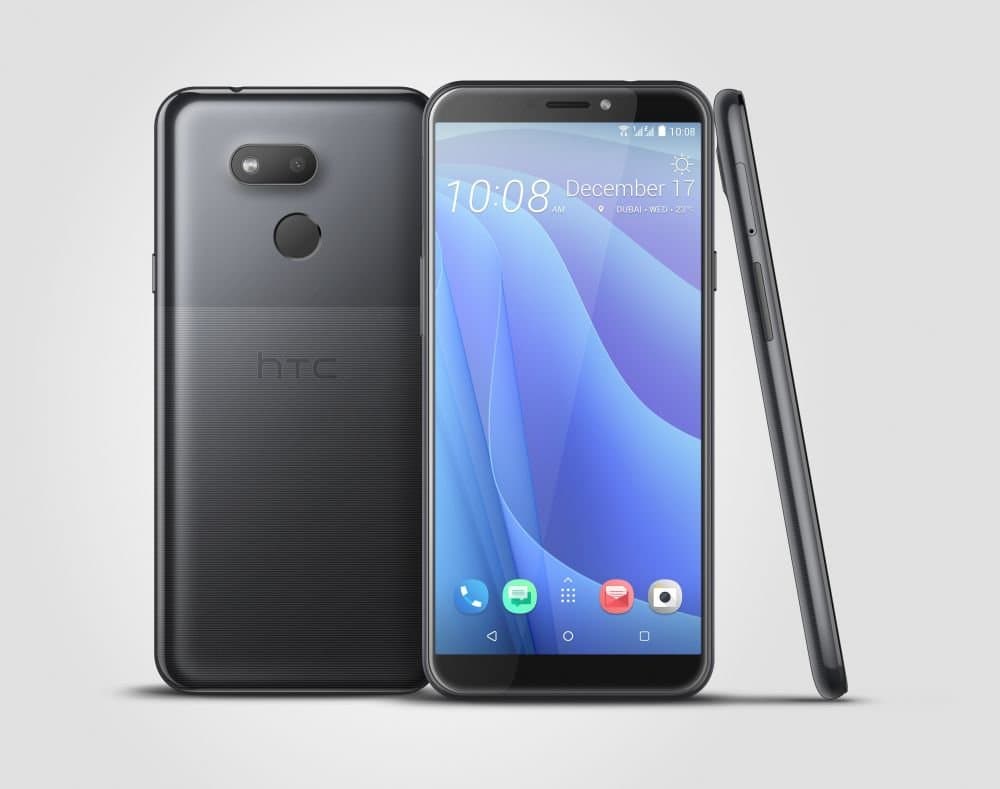 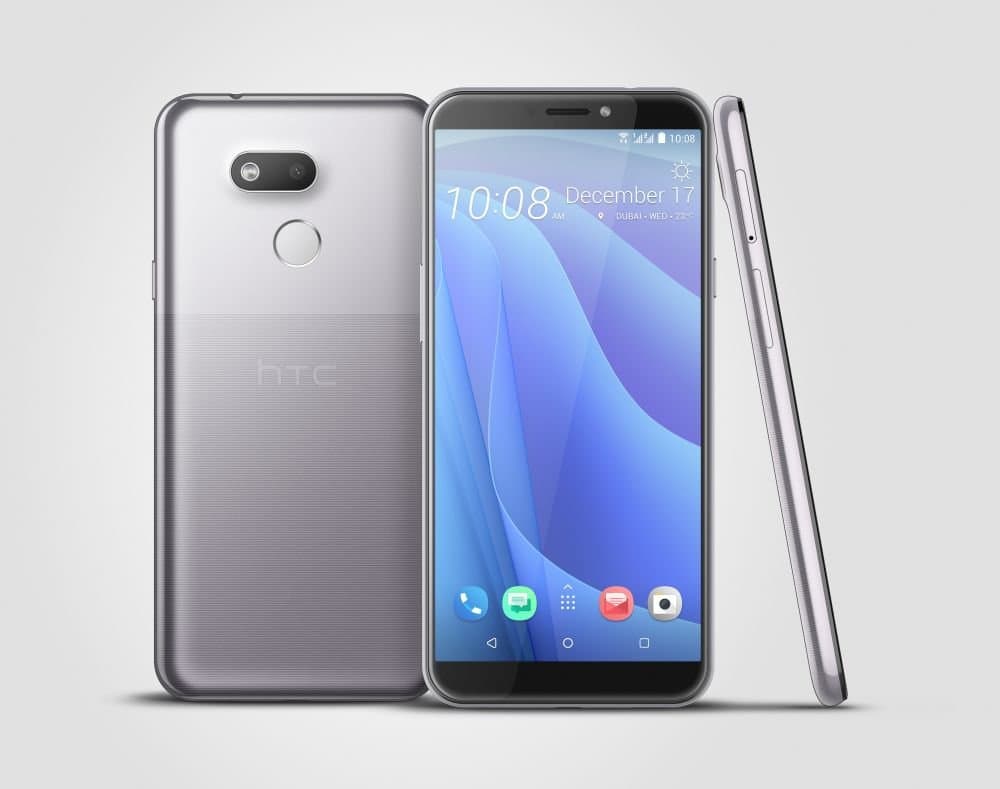 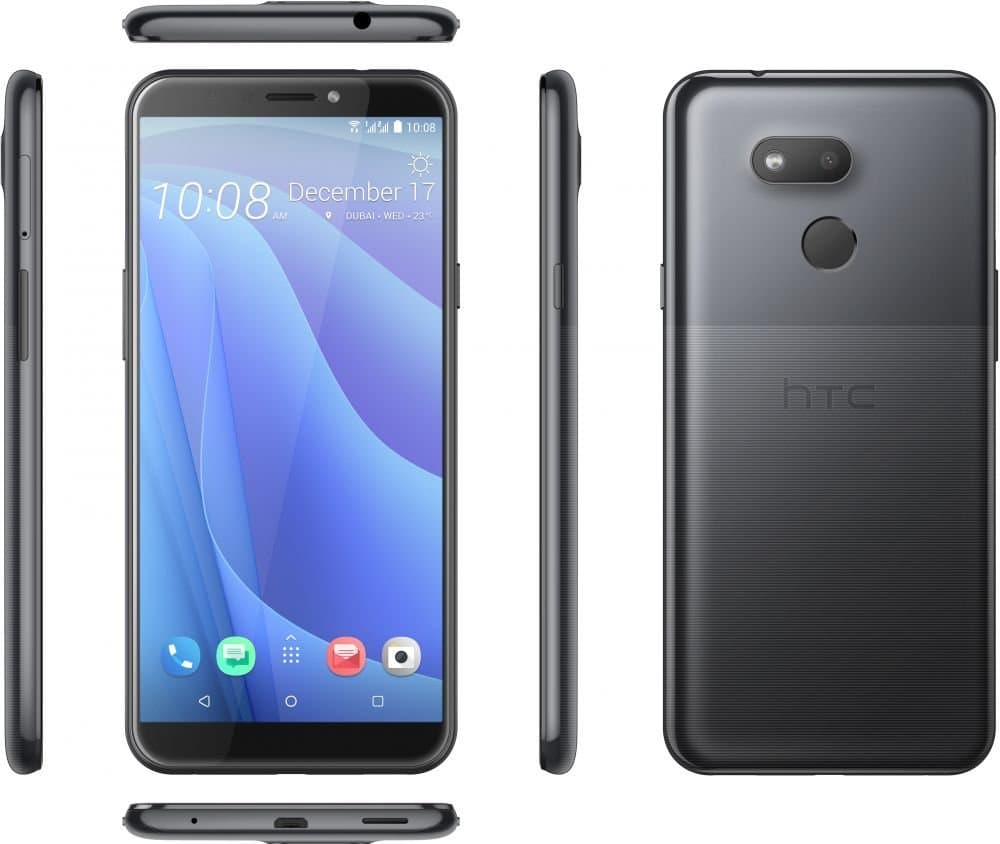 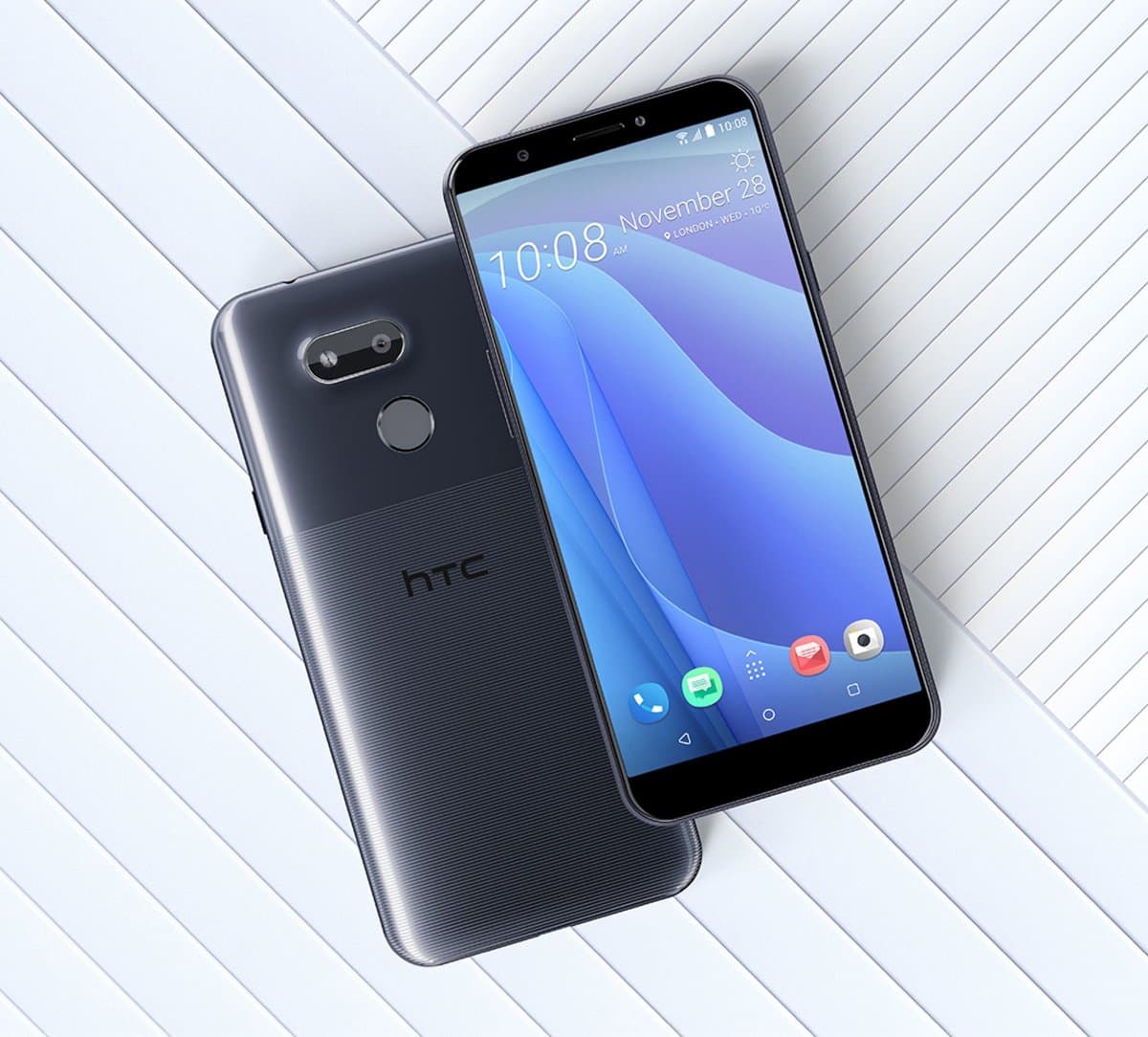 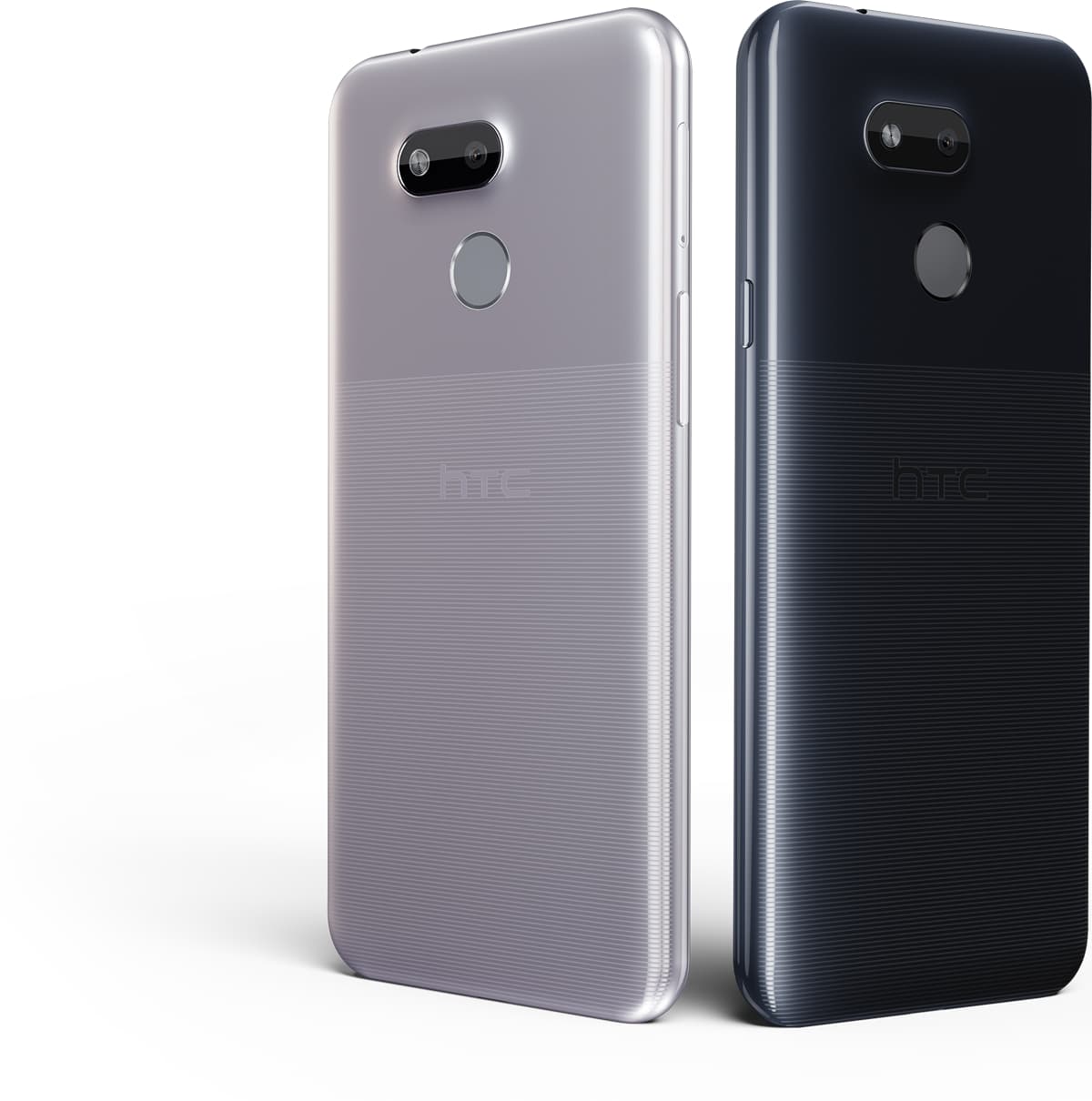