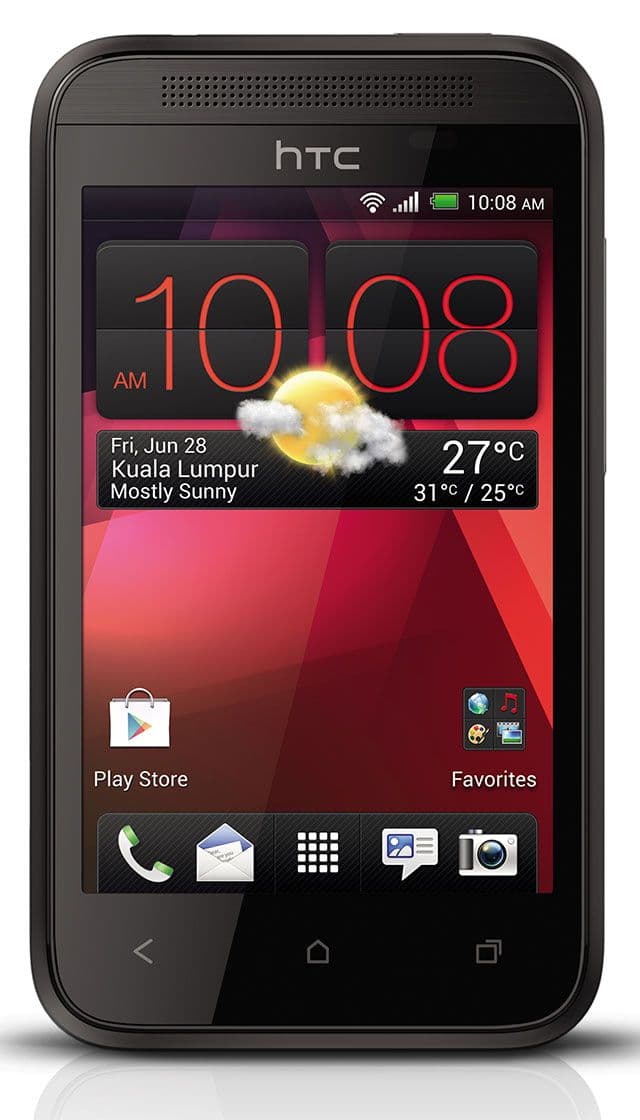 New smartphone HTC Desire 200 introduced a company HTC in June 2013. It has Android version 4.0 Ice Cream Sandwich, which, unfortunately, it will not be possible to update, because the manufacturer did not take care of it.

Well, what can I say, HTC Desire 200 is a smartphone of 2013 with fairly normal characteristics, which is located in our price segment “Affordable smartphones from $100 to $200”.

Briefly describe the screen and the shell of the smartphone. HTC Desire 200 received Capacitive-screen measuring 3.5 inches. This is a very small screen, and, accordingly, the size of the device itself also turned out to be very compact.

The thickness of the smartphone HTC Desire 200 is 11.9 mm. This model, you can call “fat”, because today many smartphones with thinner cases are already being manufactured. And in such dimensions the engineers managed to put the battery on 1 230 mAh, and this is very small.

Let′s briefly describe the cameras in HTC Desire 200. The main camera got 5 MP and it is not double, but usual with one module. If you want to buy smartphone with dual camera, then goto in our catalog.

And write a few words about the performance of HTC Desire 200. Of course, the very first thing that will be discussed is the processor. The model received a 1-core processor.

The second performance characteristic in our opinion is the amount of RAM. The HTC Desire 200 has 0.512 installed on the RAM.

So this is HTC Desire 200 after the official announcement. This novelty fell into the segment of cheap of smartphones.

Buy HTC Desire 200 you can after the beginning of official sales, which start in  July 2013. And now the price from the manufacturer is known — it′s $100 without taxes and fees. The price-to-feature ratio of this smartphone is not bad, because there is a small screen, but a weak main camera. 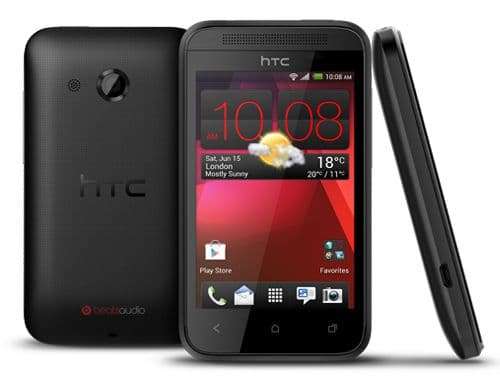 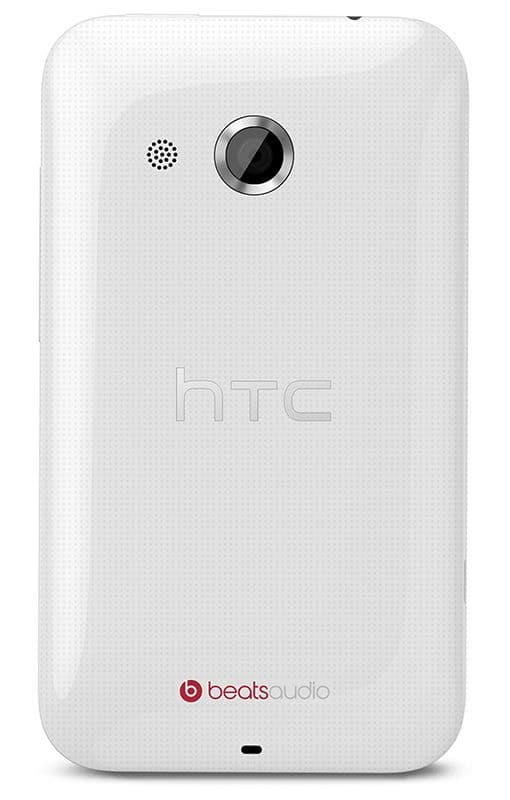 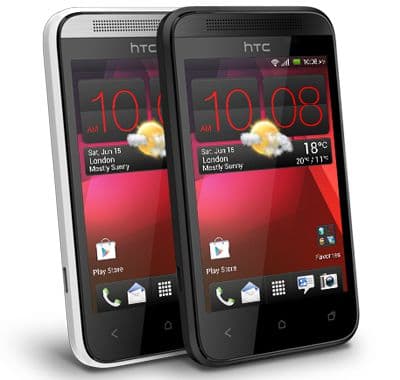 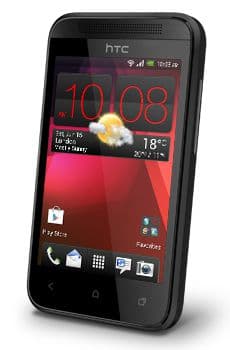 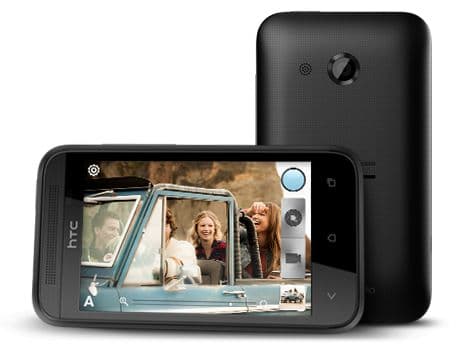