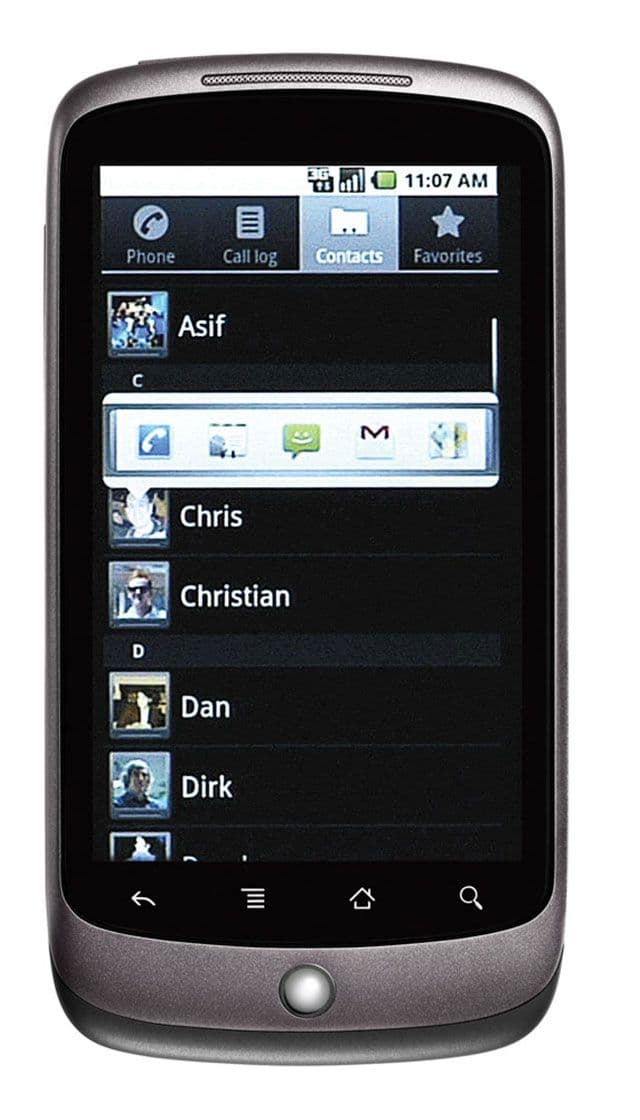 Important update: this model is updated to Android version 2.3 Gingerbread.
Check the availability of the update version in your region on the manufacturer’s website.

HTC Google Nexus One is smartphone of 2010, which was officially announced in January the world′s electronics manufacturer — the company HTC.

In 2010 this new model works out of the box running the Android operating system 2.1 Eclair. But in the market of android-smartphones an important factor when buying a new device is the possibility of updating it to a fresh version of the OS. So HTC Google Nexus One can be updated to version 2.3 Gingerbread, therefore, we believe that it can be added to the candidates for purchase.

Smartphone HTC Google Nexus One does not support two SIM cards, only works with one SIM card. Therefore, if you want to choose and buy a dual-smartphone, then look at the page on which we have collected android smartphones with 2 sim cards.

3.7 Inch AMOLED touchscreen occupies almost the entire area of the front panel of the smartphone HTC Google Nexus One. Case thickness 11.5 mm puts the battery in it in capacity 1 400 mAh. As a result, these three important characteristics give us such an idea of the device — small smartphone with very thick case and weak battery.

The main camera got 5 MP, located on the back of the body. We defined it in the segment very weak cameras at the moment. If you have a little more money, then we suggest adding and buying one of the camera phones, which we sorted separately in our catalog.

So, in HTC Google Nexus One is installed 1-core processor on the chipset Snapdragon S1. As for RAM, the memory module is used here 0.512 GB.

Price for HTC Google Nexus One: buy or not to buy?

Price HTC Google Nexus One at the start of sales was $120. A smartphone with this price level got into the price segment “Affordable smartphones from $100 to $200” and got a slightly weak processor, a small touch screen, and with a very weak main camera.

If you want to buy HTC Google Nexus One, you can choose any online store or offline electronics store, the main thing is to have a guarantee for the smartphone and the desired version of the model you have chosen. 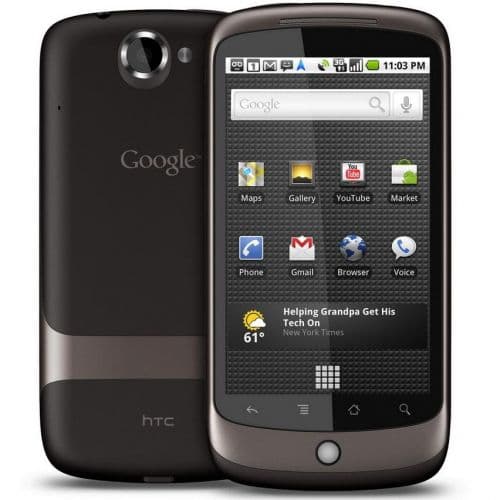 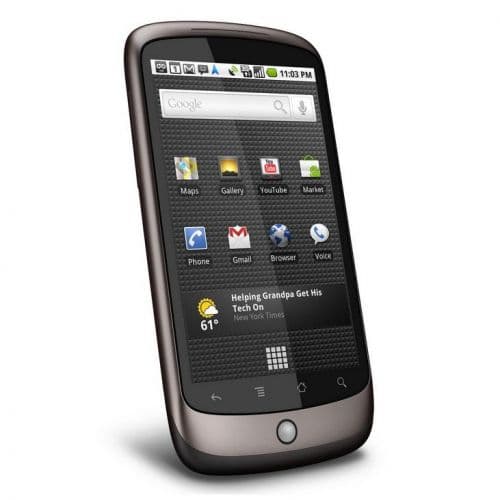 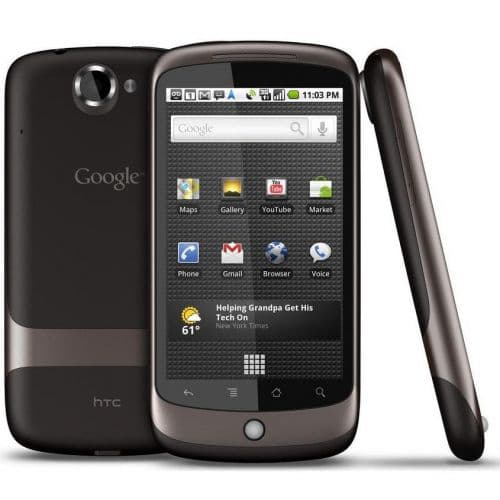 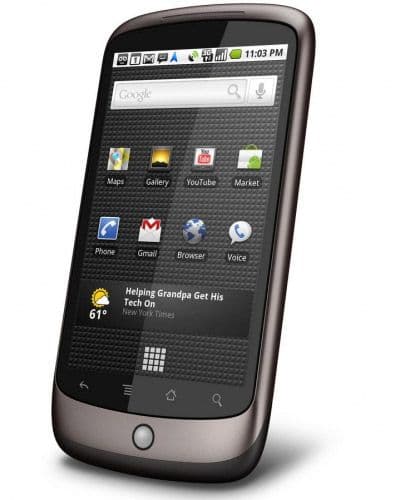