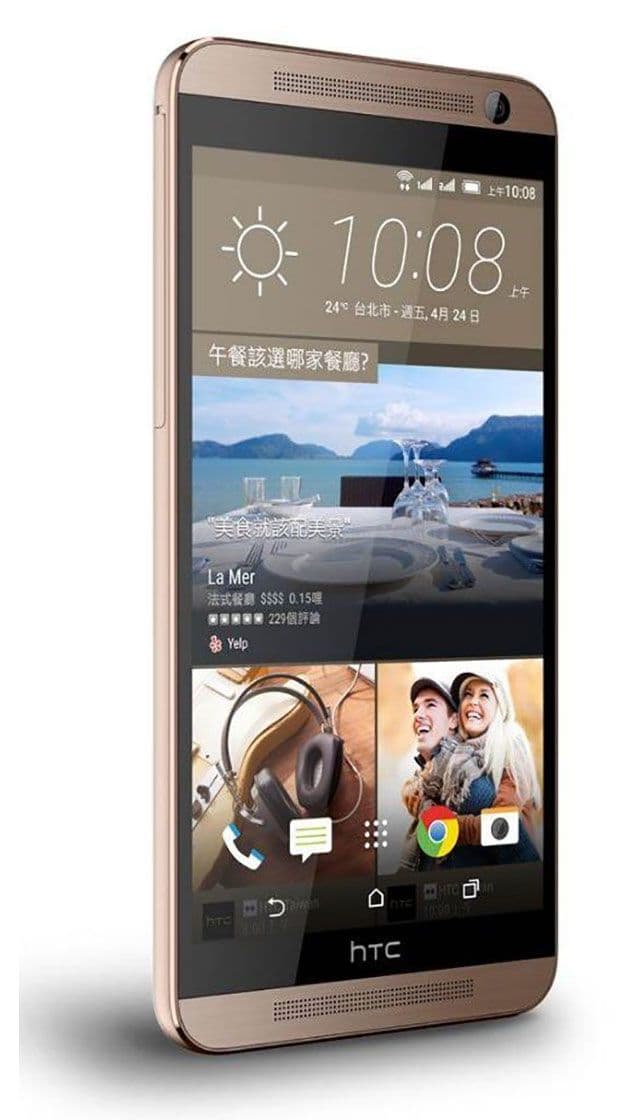 This is a smartphone on Android 5 Lollipop with a very fast and productive processor, with a large touchscreen size, with a very good main camera, and the front camera here turned out to be very high quality, which can make beautiful selfies. And HTC One E9+ has such features: a slot for two SIM cards.

In March 2015 HTC company introduced its new smartphone HTC One E9+. This is a new model with support for two SIM cards, which is running on 5.0 Lollipop and, according to the manufacturer, will be updated to a more recent version Android 6.0 Marshmallow.

If you think that for today such an android smartphone on the version 5.0 Lollipop already outdated, then we advise you to look DROID-smartphones in our directory, where we collected a list of devices on the latest version of Android.

Briefly describe the screen and the shell of the smartphone. HTC One E9+ received Capacitive-screen measuring 5.5 inches. This is a good average among smartphones, with this size it is still convenient to hold in your hands and much more information is placed on the screen. It′s more pleasant to watch movies or TV shows, play games and chat in chats.

The thickness of the smartphone HTC One E9+ is 7.5 mm. This is an absolutely normal average shell thickness. And in such dimensions the engineers managed to put the battery on 2 800 mAh, and this is very small.

Smartphone HTC One E9+ got ordinary main camera on 20 MP and the frontcamera on 13 MP. If you judge only by the number of megapixels, then the main camera is super-camera, which is installed in smartphones. But the frontcamera very good, which will surprise you with its high quality shooting of selfie.

Smartphone received 8-core processor Helio X10. If you want to assess the speed of the smartphone and its performance, then do not forget to see how much RAM is installed in it. HTC One E9+ received 3 GB of RAM.

Life is fleeting, and the life of a smartphone on the mobile market in general can be compared with the life of a butterfly. And all because the producers of android-smartphones do not always want to support their devices and prefer to release a new model in six months. Therefore, our task is to help you choose the actual smartphone today, which is being sold and will be still relevant for at least the next six months. If HTC One E9+ you find among DROID smartphones in our catalog, you can safely buy it now, and if you do not find it, then its better already do not buy.

However, official sales HTC One E9+ began in May 2015. The manufacturer said the price of $470 without taxes and fees. With such a price level on HTC One E9+, we placed it in the price segment “Above average smartphones from $400 to $500”.

Buy HTC One E9+ you can in any store (or on the Internet, or in the electronics supermarket), we just advise you to see live on the smartphone and hold it in your hands before buying. 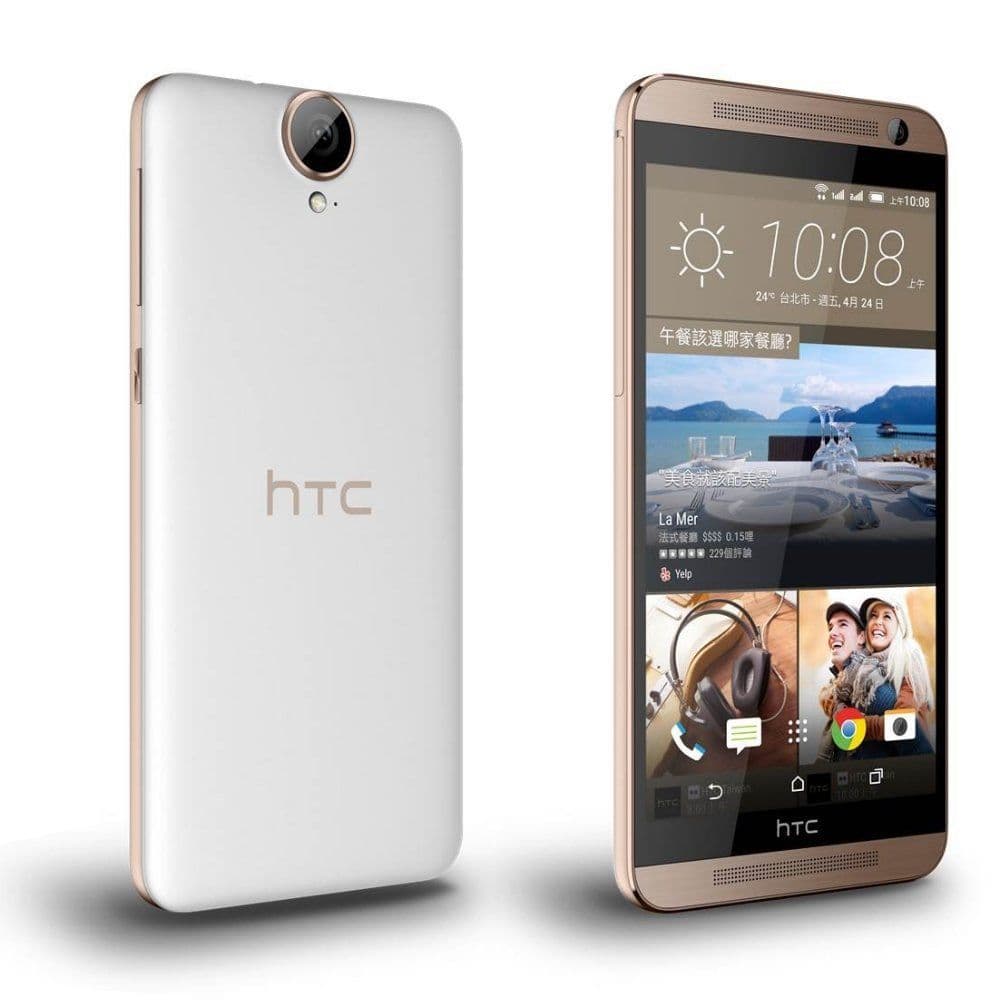 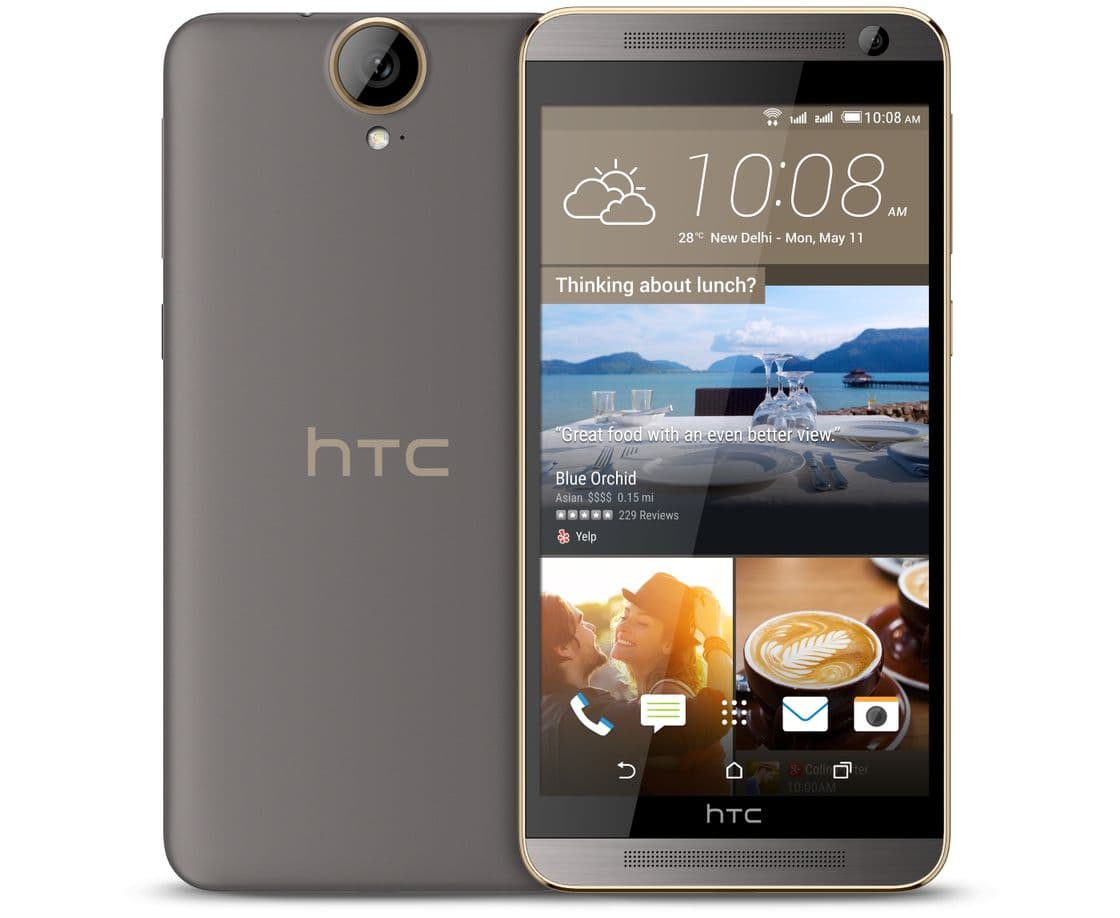 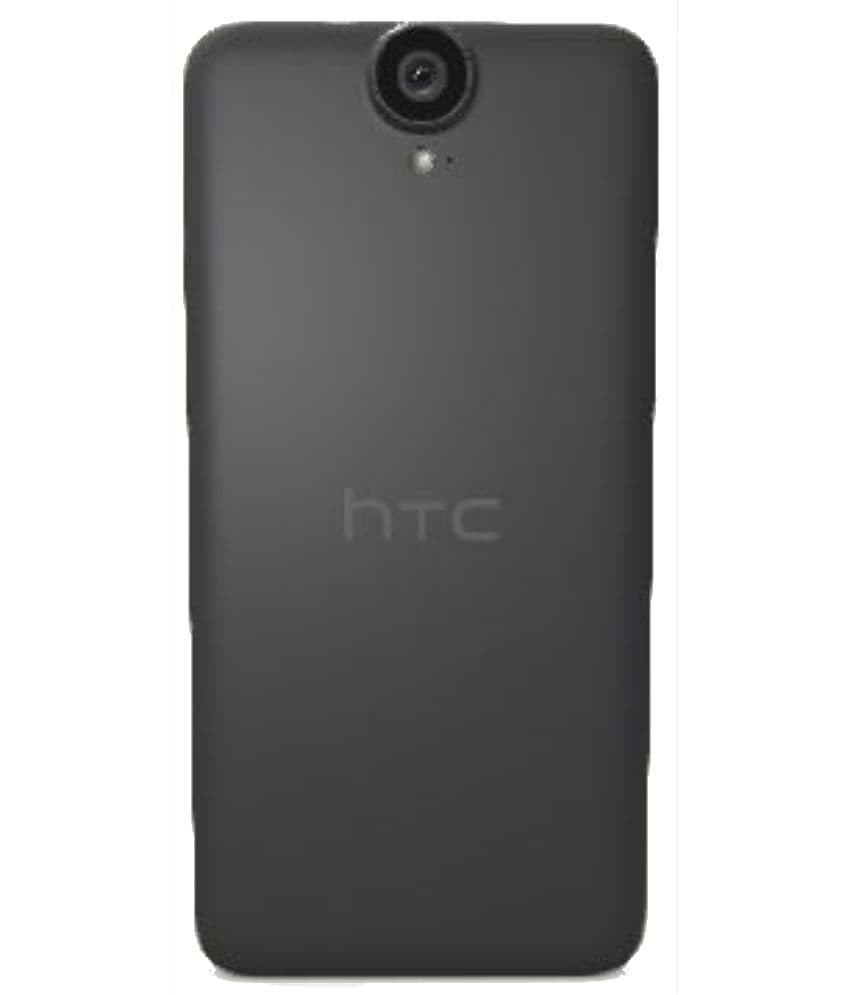 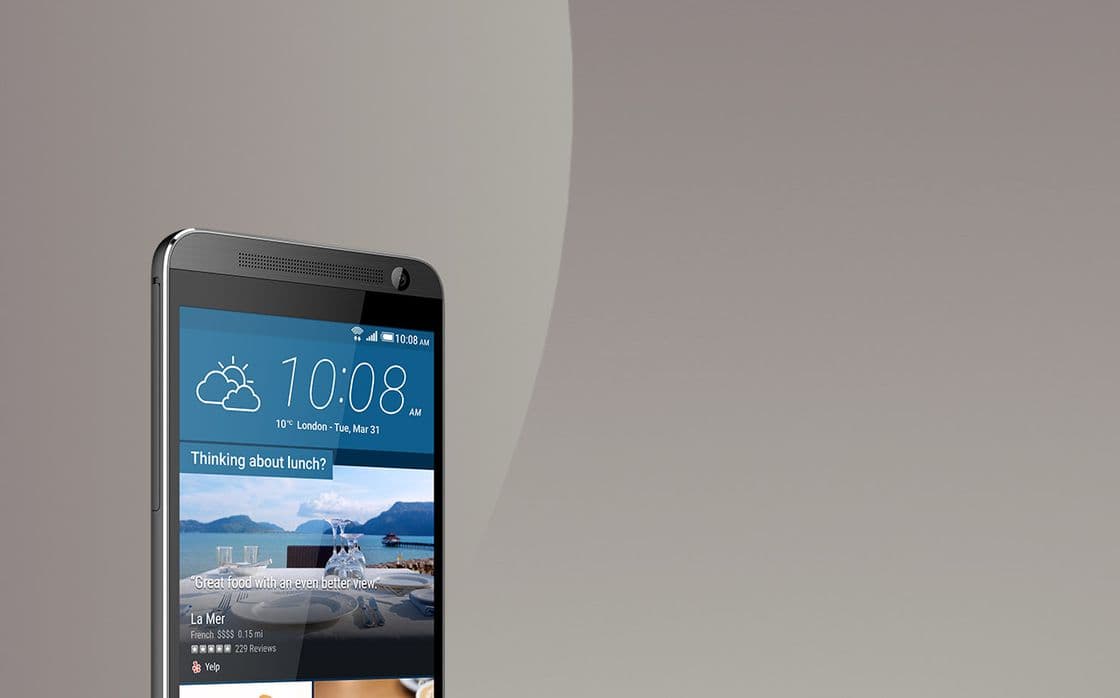 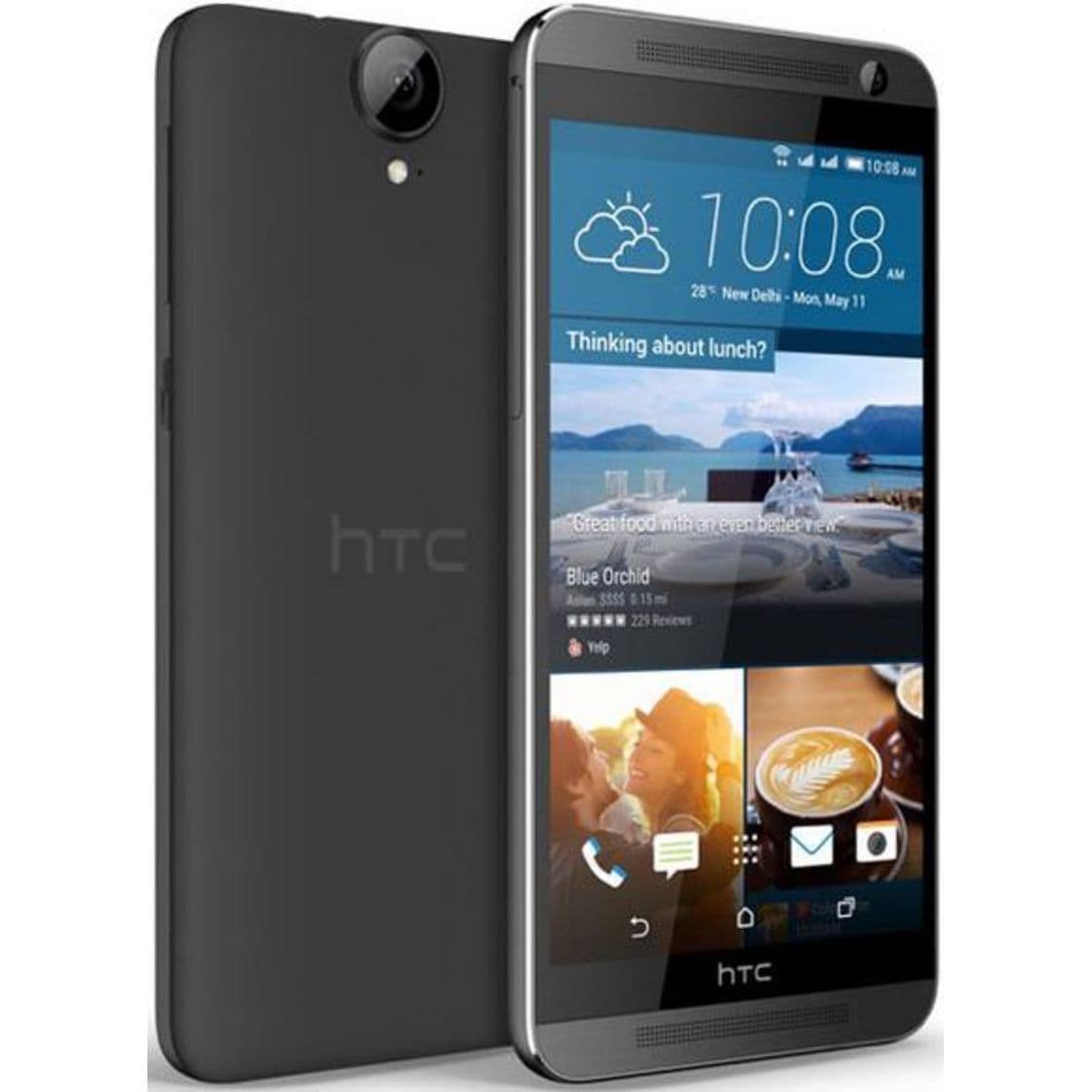 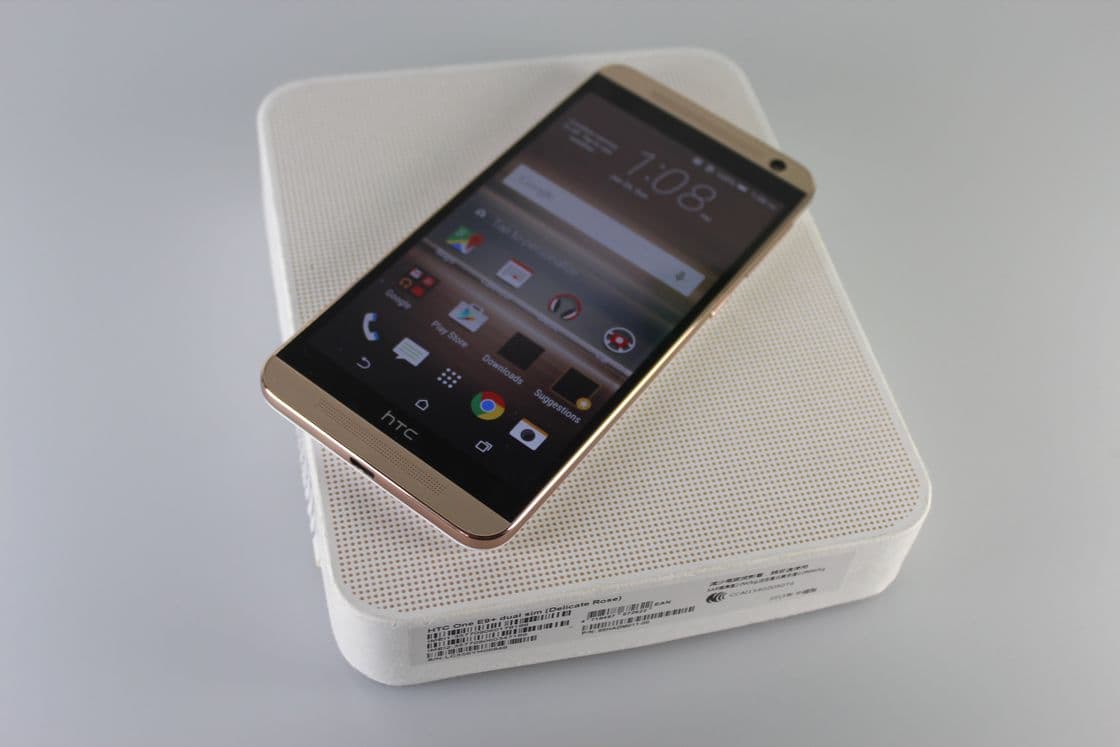 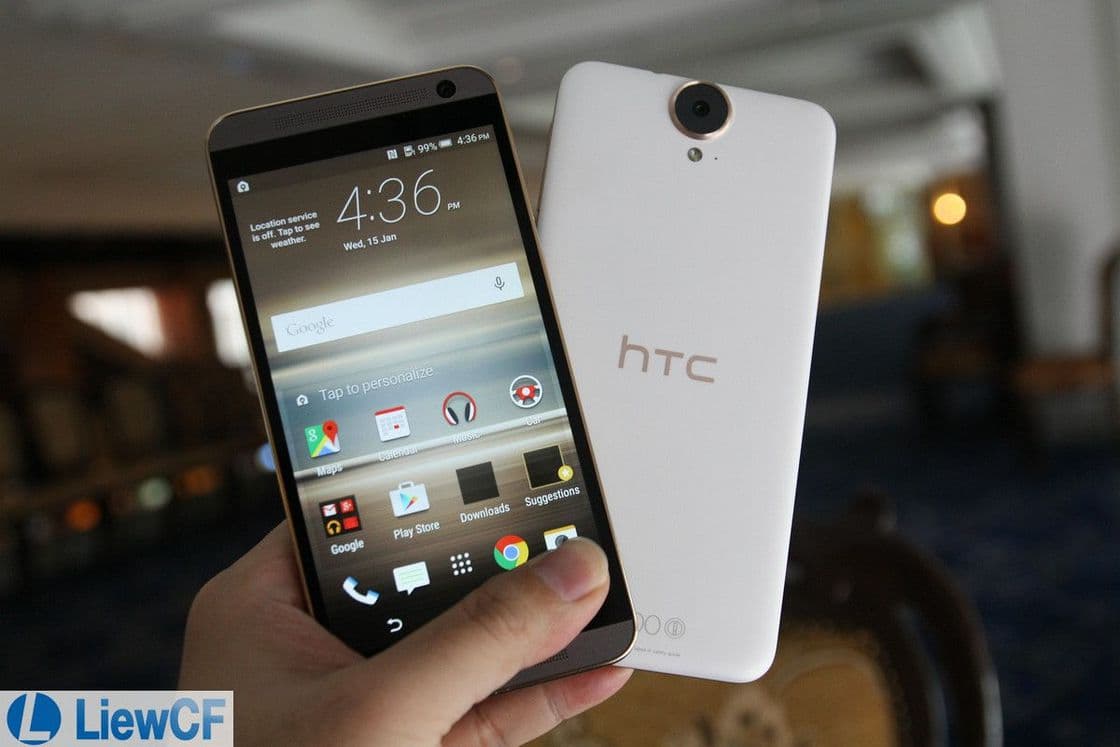