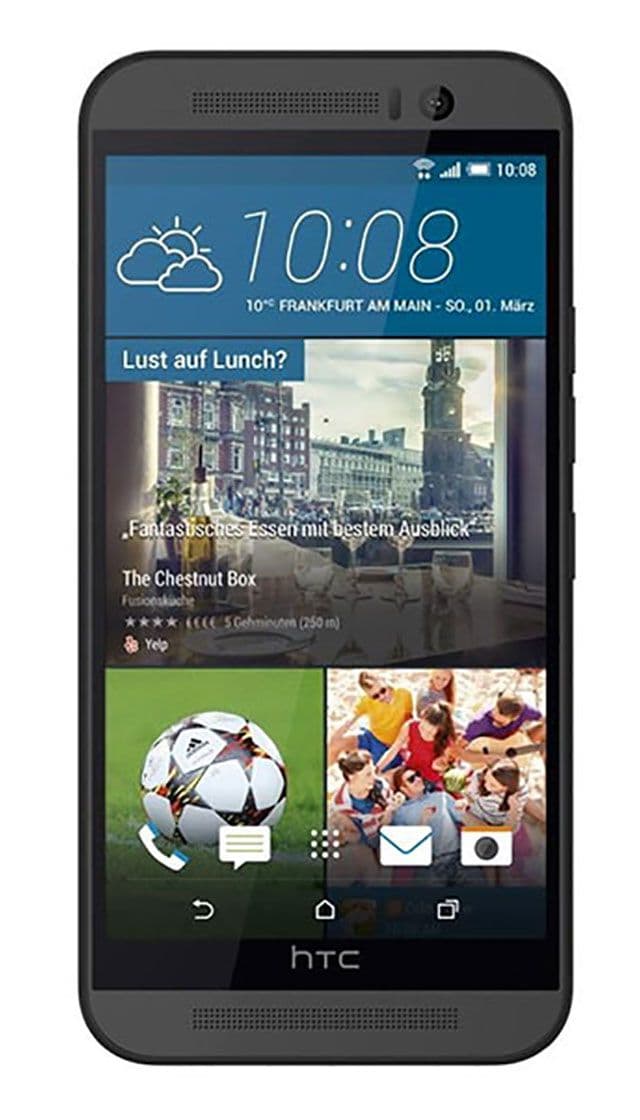 This is a smartphone on Android 5 Lollipop with a very fast and productive processor, with a large touchscreen size, with a very cool main camera that makes stunning photos and videos, and the front camera here turned out to be absolutely ordinary.

New smartphone from the company HTC got the name HTC One M9+ and was announced in September 2015. This model is released in the series of smartphones One.

The screen HTC One M9+ is made using the Super LCD3 technology and has a diagonal 5.2 inches. Such a large main touch screen certainly affects the dimensions of the case, which has a thickness of 9.6 mm. Also inside the case is a battery with a capacity of 2 840 mAh.

Let′s briefly describe the cameras in HTC One M9+. The main camera got 21 MP and it′s not quite ordinary, it′s a double camera with a telephoto. With this smartphone you can take pictures of beautiful portraits with a blurred background (this is called the Bokeh effect).

Frontcamera on 4 MP. Do not say that this is very much, is in our catalog selfie smartphones, whose frontcamera will be an order of magnitude better.

Brilliant multi-core processor Helio X10 installed in HTC One M9+. 3 GB of RAM will help make the interface work smoother. There is also built-in memory in the smartphone, which stores photos, videos, music and all your other data. The amount of this built-in memory is 32 GB. Memory cards you can also use, in this model are supported microSD-cards up to 256 GB.

So this is HTC One M9+ after the official announcement. This novelty hit the top, the most flagship segment of smartphones.

Buy HTC One M9+ you can after the beginning of official sales, which start in  October 2015. And now the price from the manufacturer is known — it′s $560 without taxes and fees. The price-to-feature ratio of this smartphone is not bad, because there is a large screen, and the camera is sooooo cool, and the frontcamera is so-so. 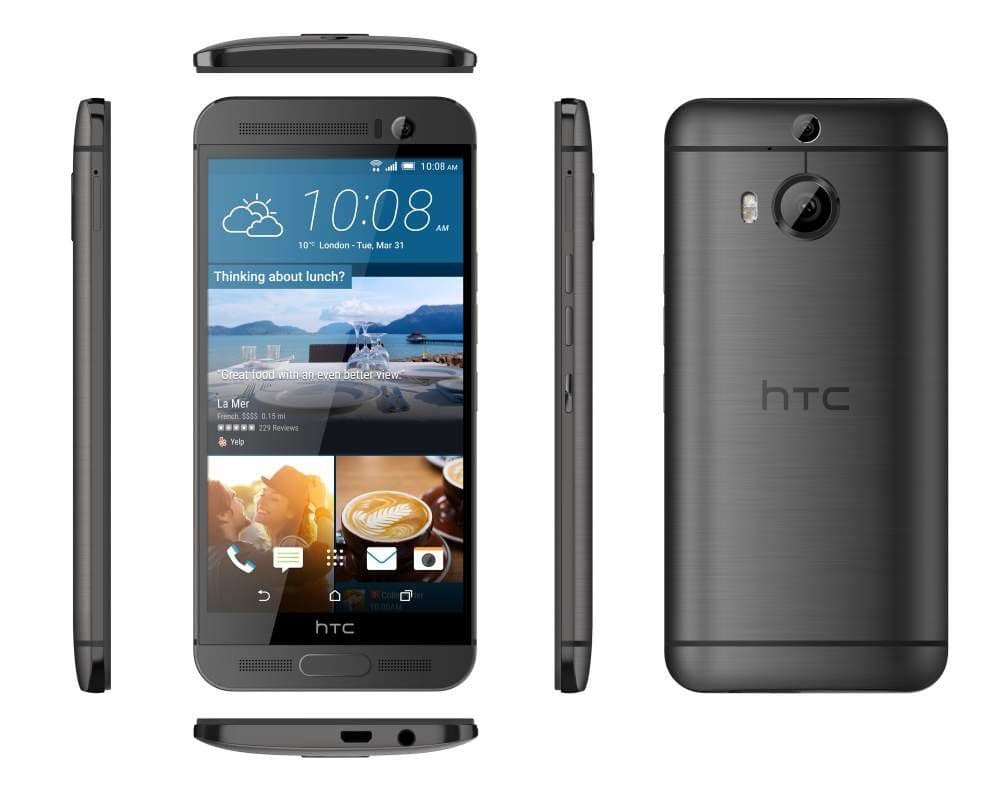 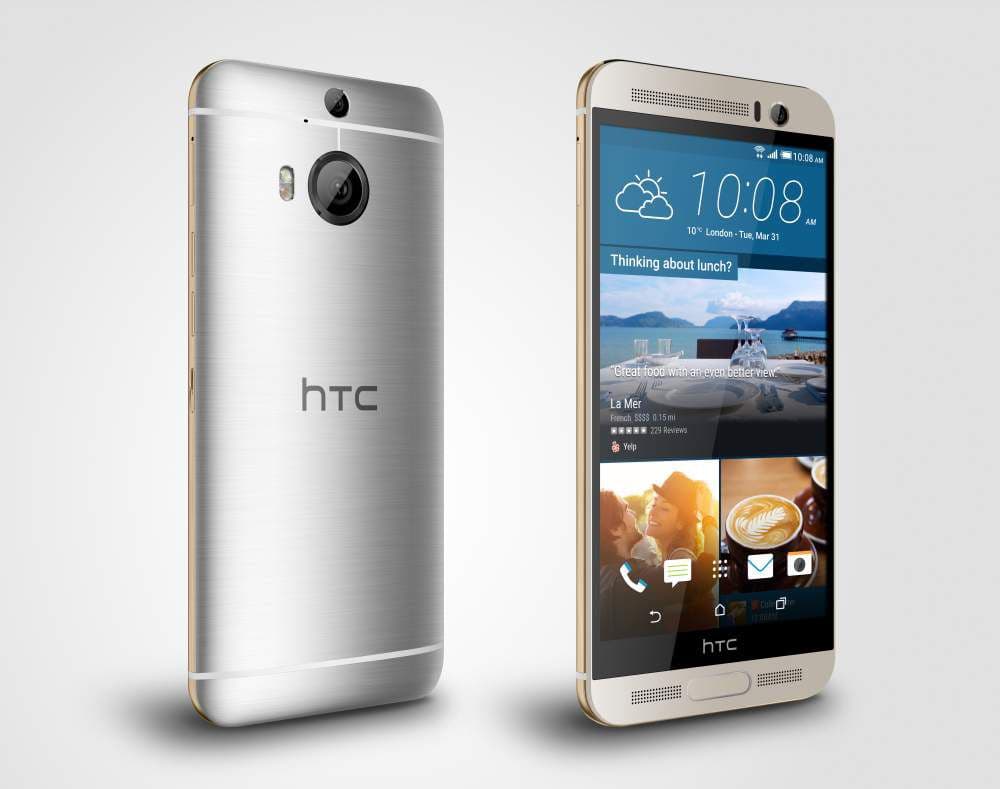 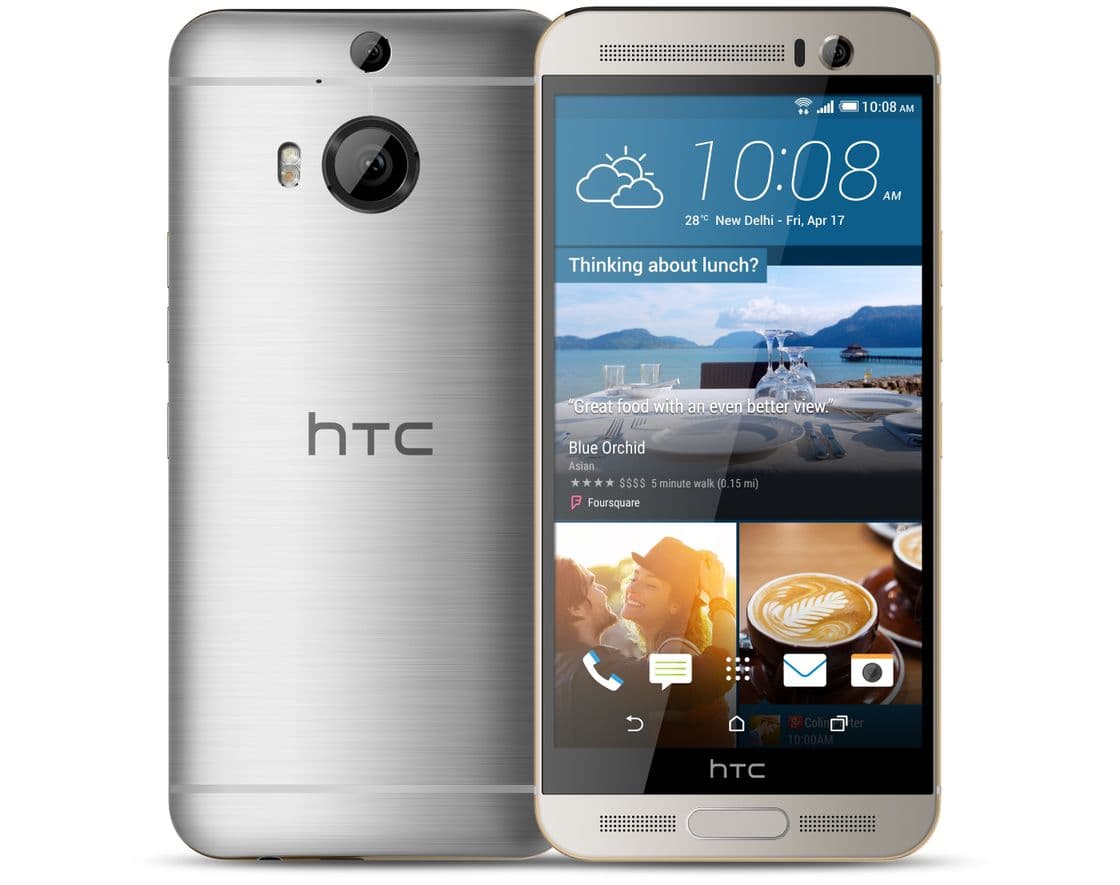 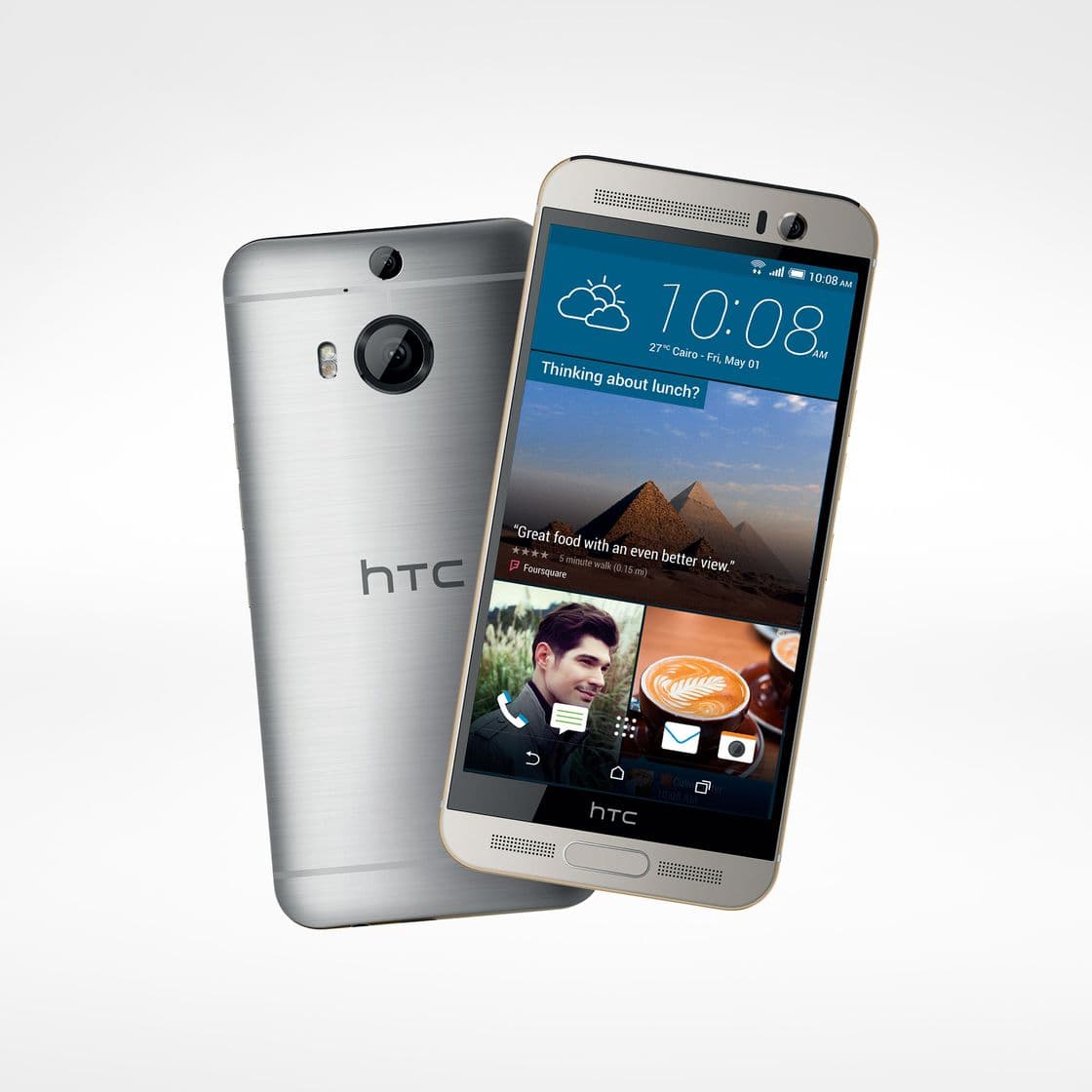 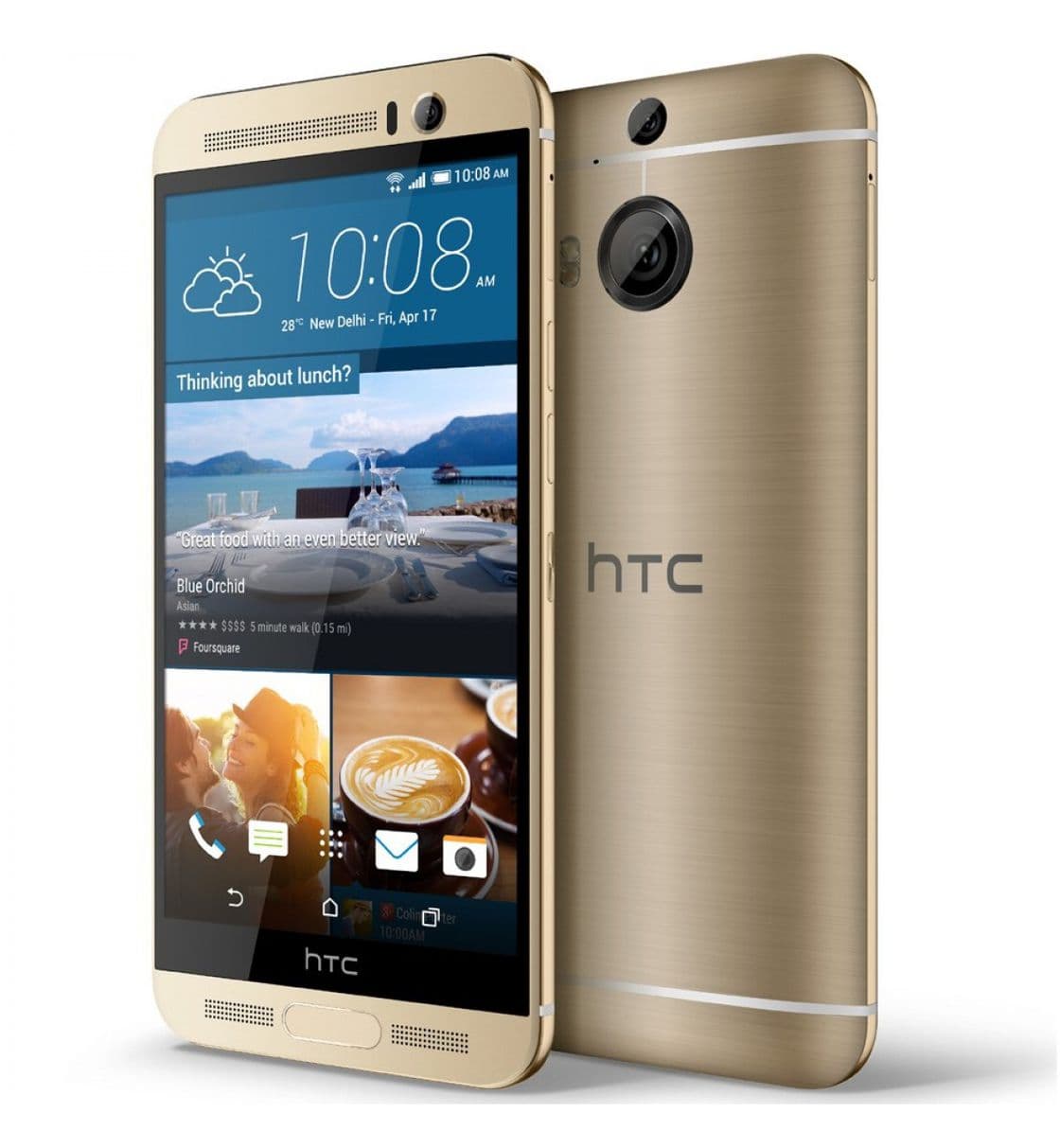 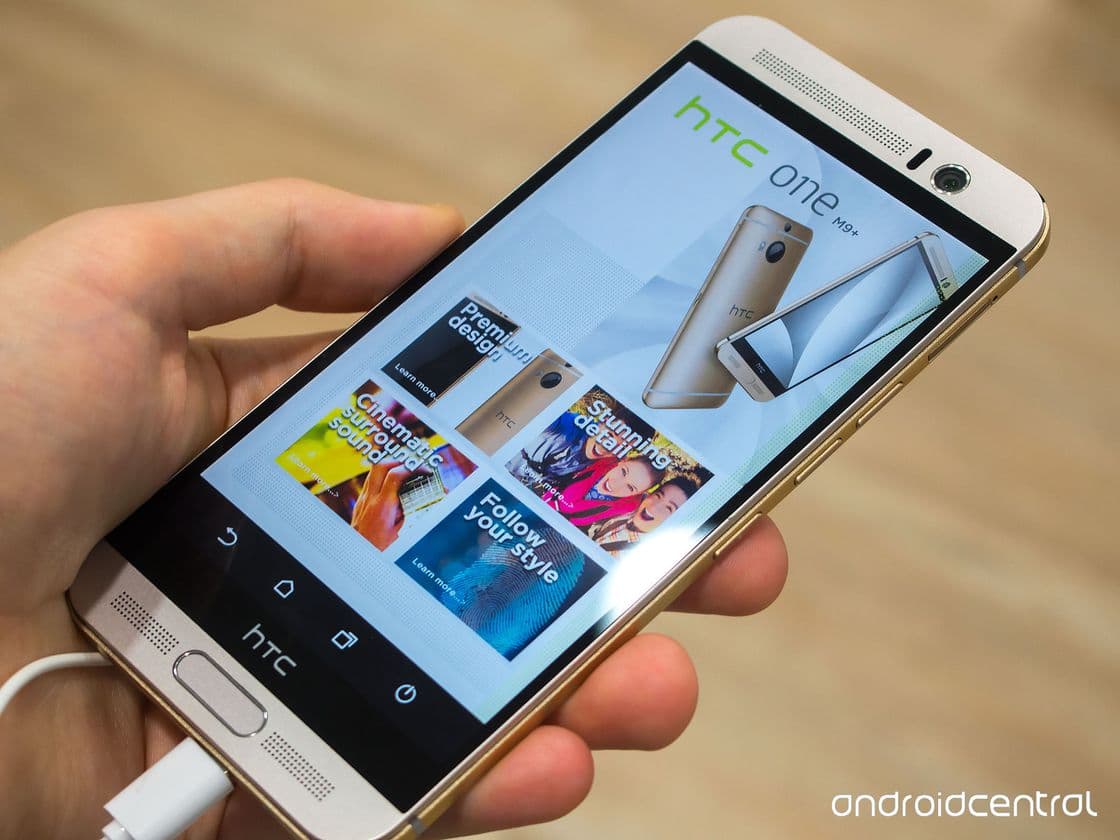