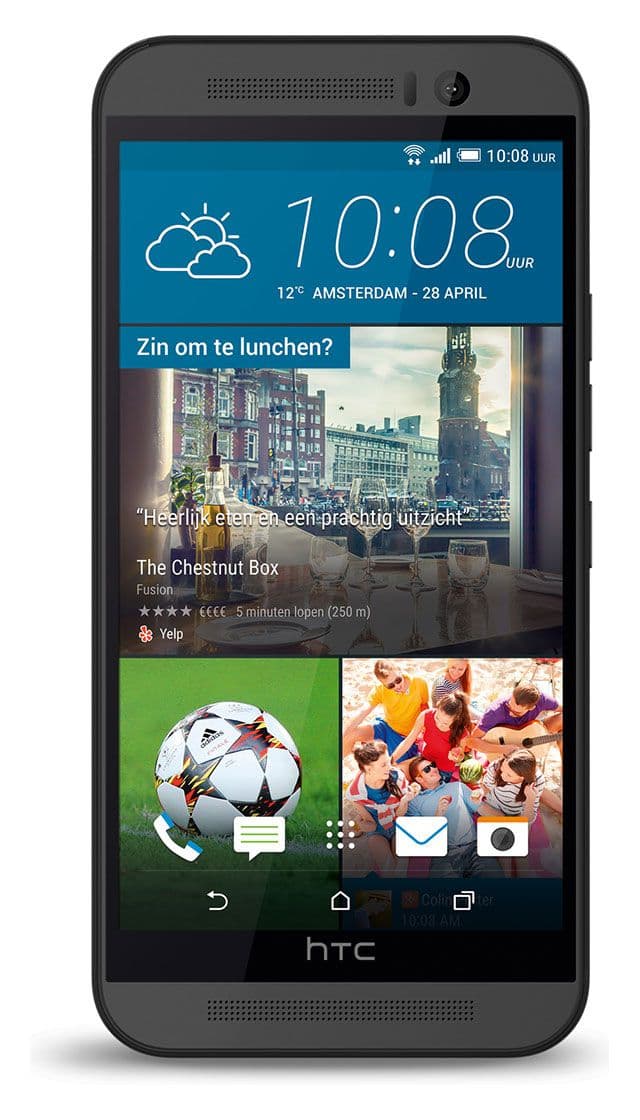 This is a smartphone on Android 5 Lollipop with a very fast and productive processor, with a large touchscreen size, with a very good main camera, and the front camera here turned out to be absolutely ordinary.

In the short description of the new smartphone HTC One M9 Prime Camera we point out the key characteristics for each smartphone. Firstly, it is an actuality in the market. This model was announced by the company HTC in May 2016. Secondly, this concept of adequacy in the market at the moment. We determine this according to the software version on which the smartphone is running and updating. So, “out of the box” HTC One M9 Prime Camera works on Android 5.0 Lollipop and has not received until now no updates to the more recent version of the software. In this case, we advise you to avoid buying models that do not receive software updates. Look at the others smartphones of 2016.

The battery in HTC One M9 Prime Camera is installed on 2 840 mAh. It can be said that by today′s standards, such a volume is inadequate, and you will miss one charge per day of active work.

The smartphone HTC One M9 Prime Camera has two cameras: the main camera on 13 MP and the front camera on 4 MP. If you look at the quality of the photo of the main camera, then it will be medium-quality photos and videos.

The speed of the smartphone affects not only the optimized software (the newer Android, the better), but also the characteristics of the hardware: the processor and the amount of RAM. HTC One M9 Prime Camera has 8-core Helio X10. RAM here with size 2 GB.

The amount of built-in memory in the smartphone is 16 GB and there are no other options to choose from. And if there was not enough internal memory, then you can save the necessary data on the memory card microSD up to 256 GB.

Price for HTC One M9 Prime Camera: buy or not to buy?

The smartphone HTC One M9 Prime Camera got into our price segment “Middle class smartphones from $300 to $400” and began to be sold in May 2016 at a price of $390. Evaluation of the characteristics, probably, you have already folded, and if not, here is our result. HTC One M9 Prime Camera is a very smart smartphone with a large screen and a cool main camera, and the front camera did not turn out super cool. And to all this we add that the battery, unfortunately, is weak here. 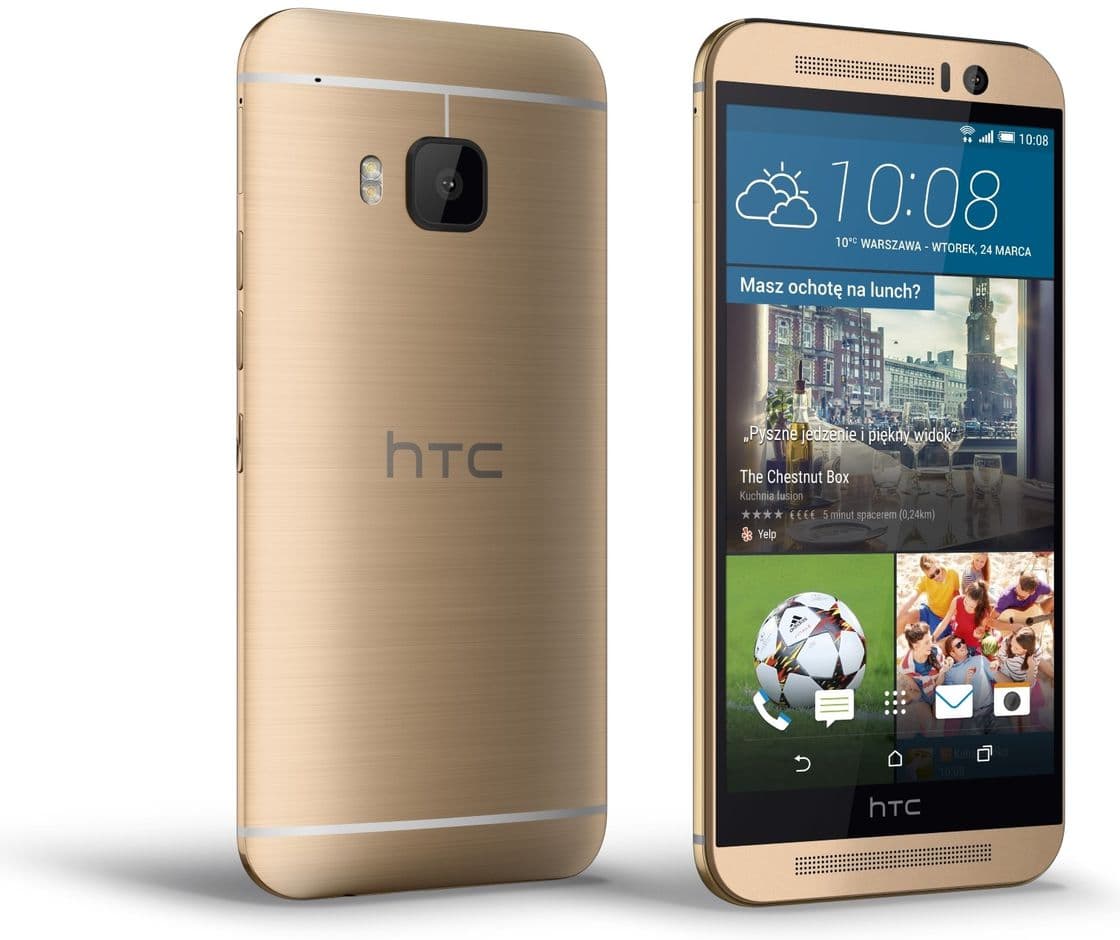 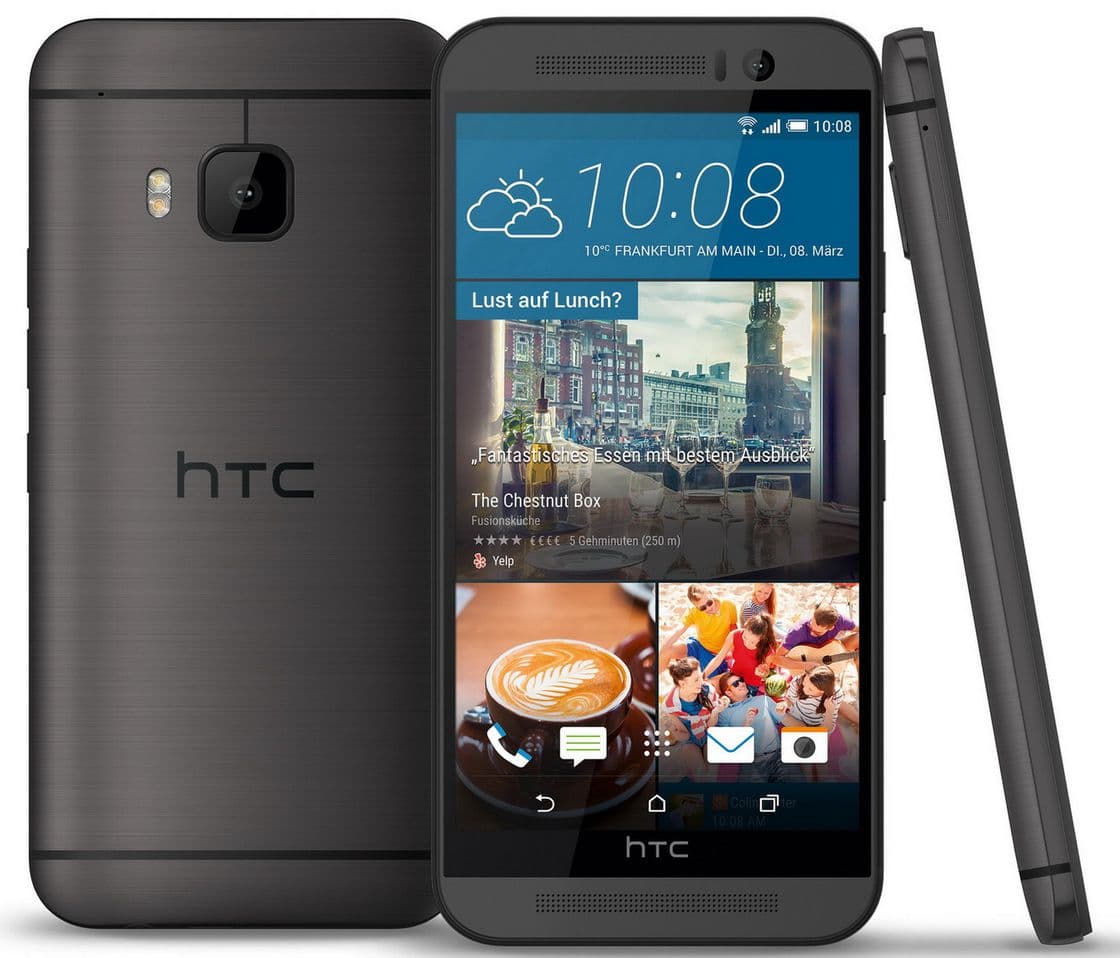 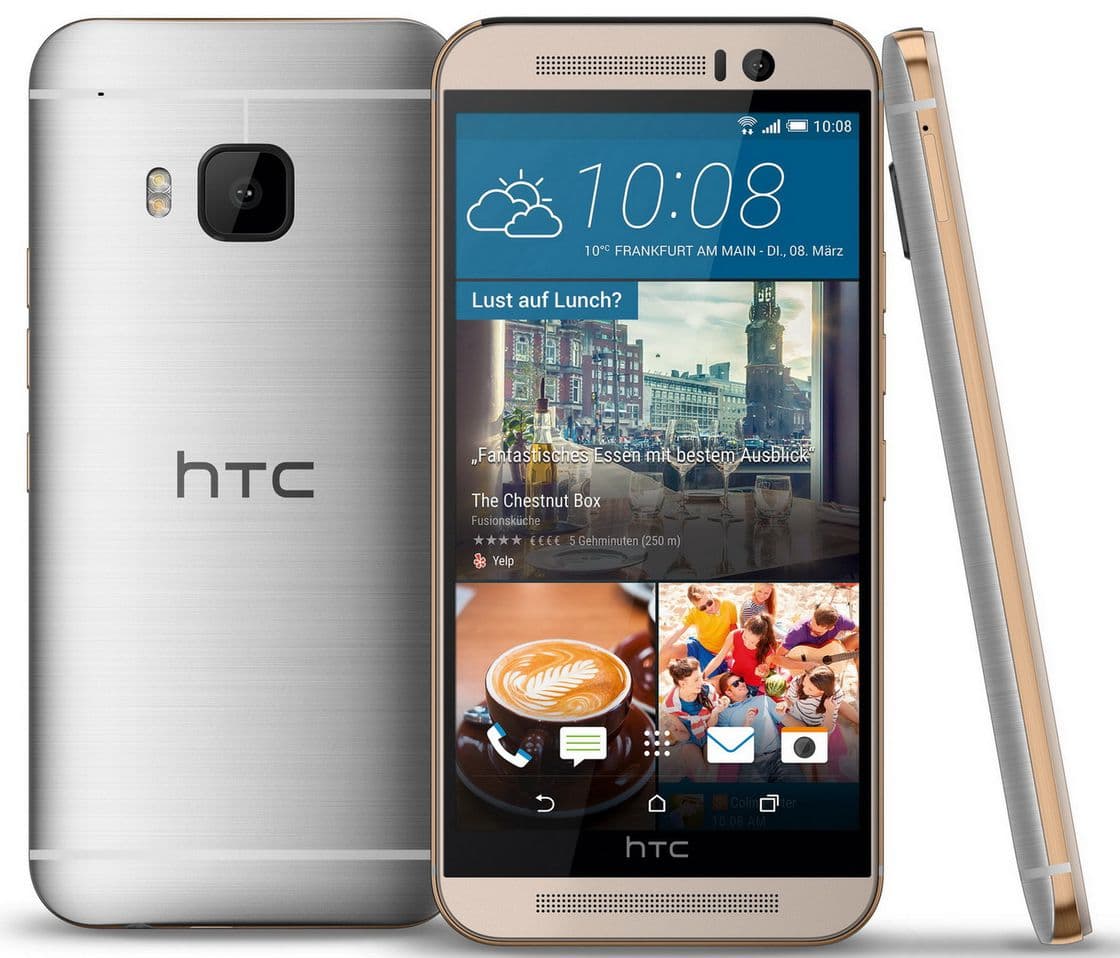 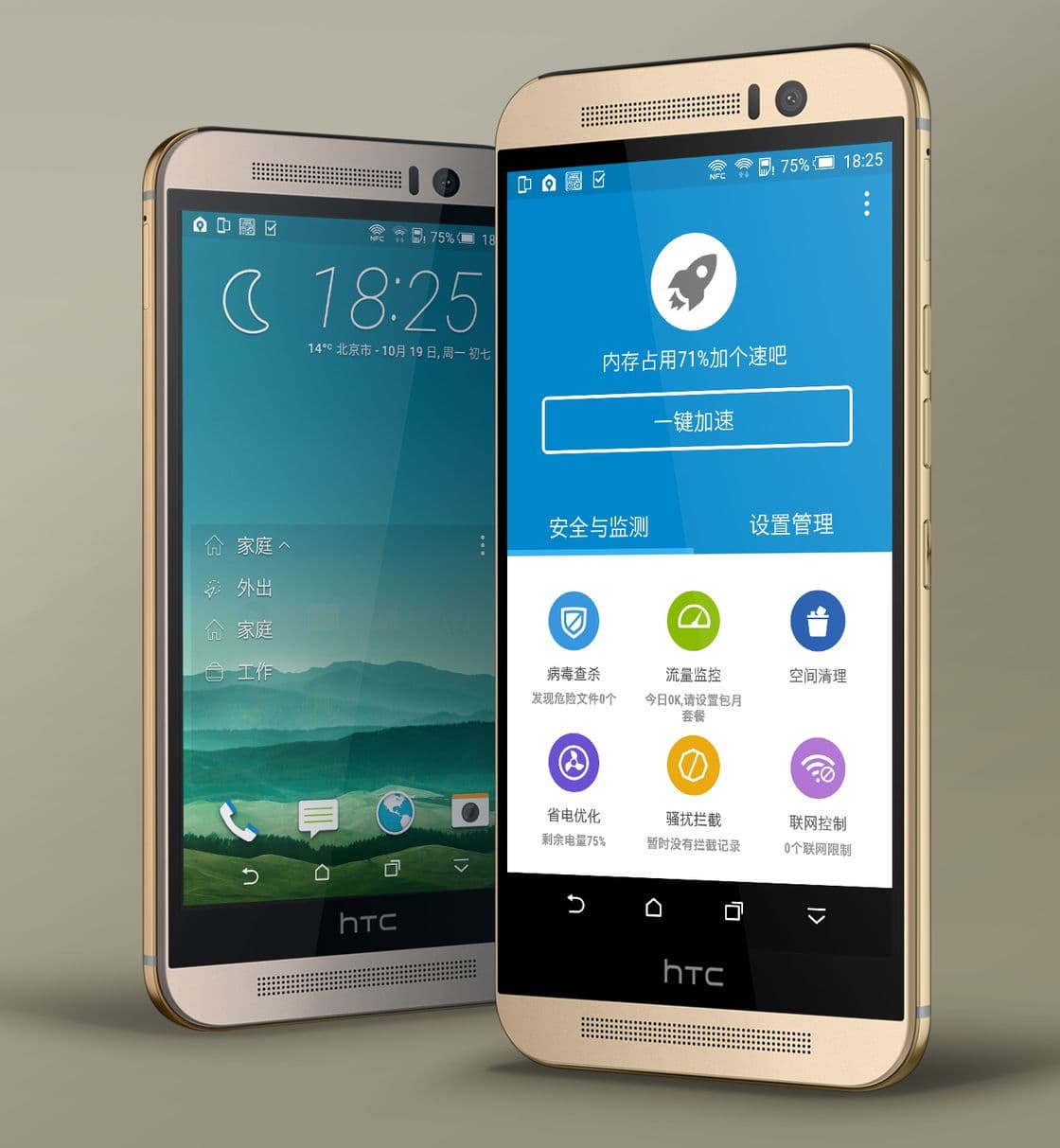 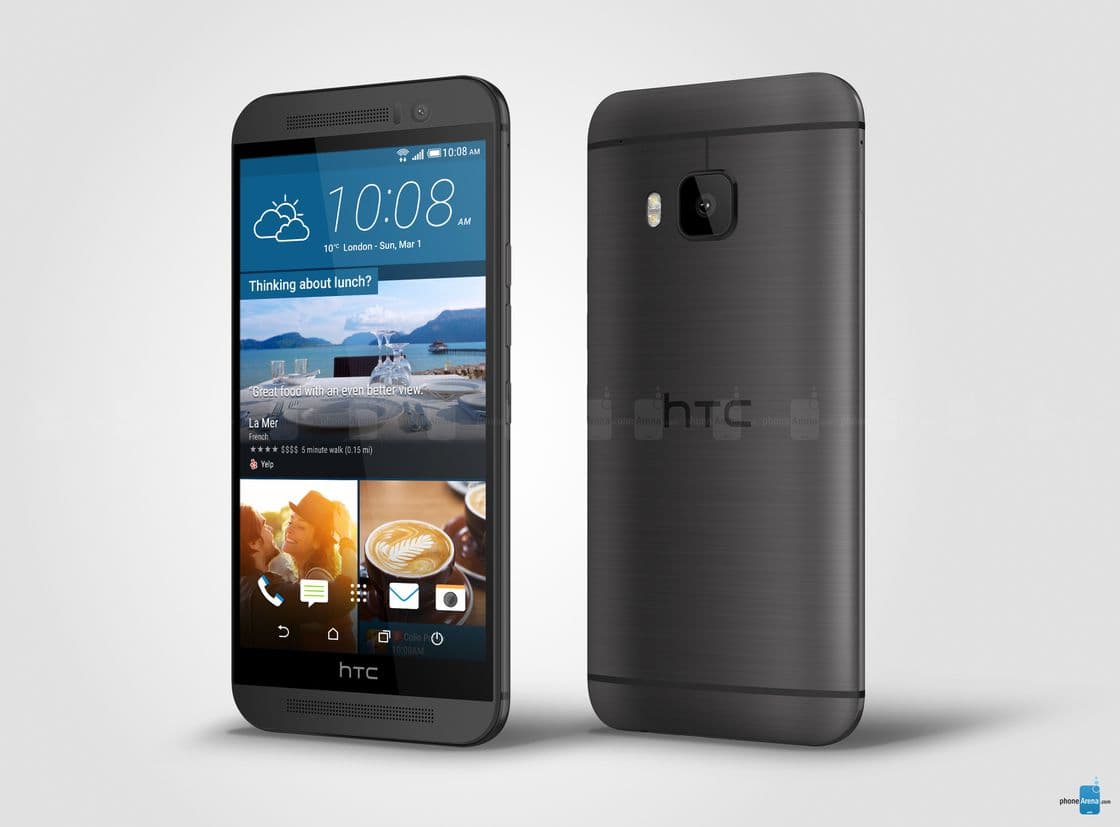 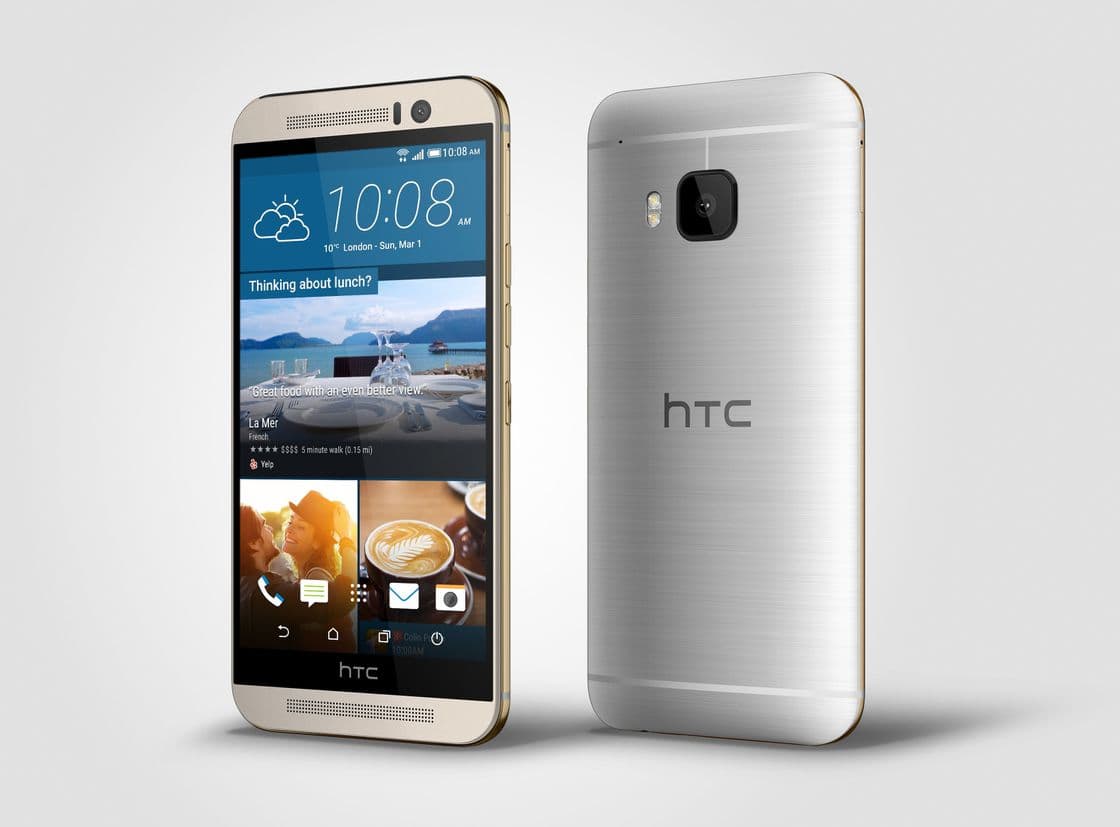 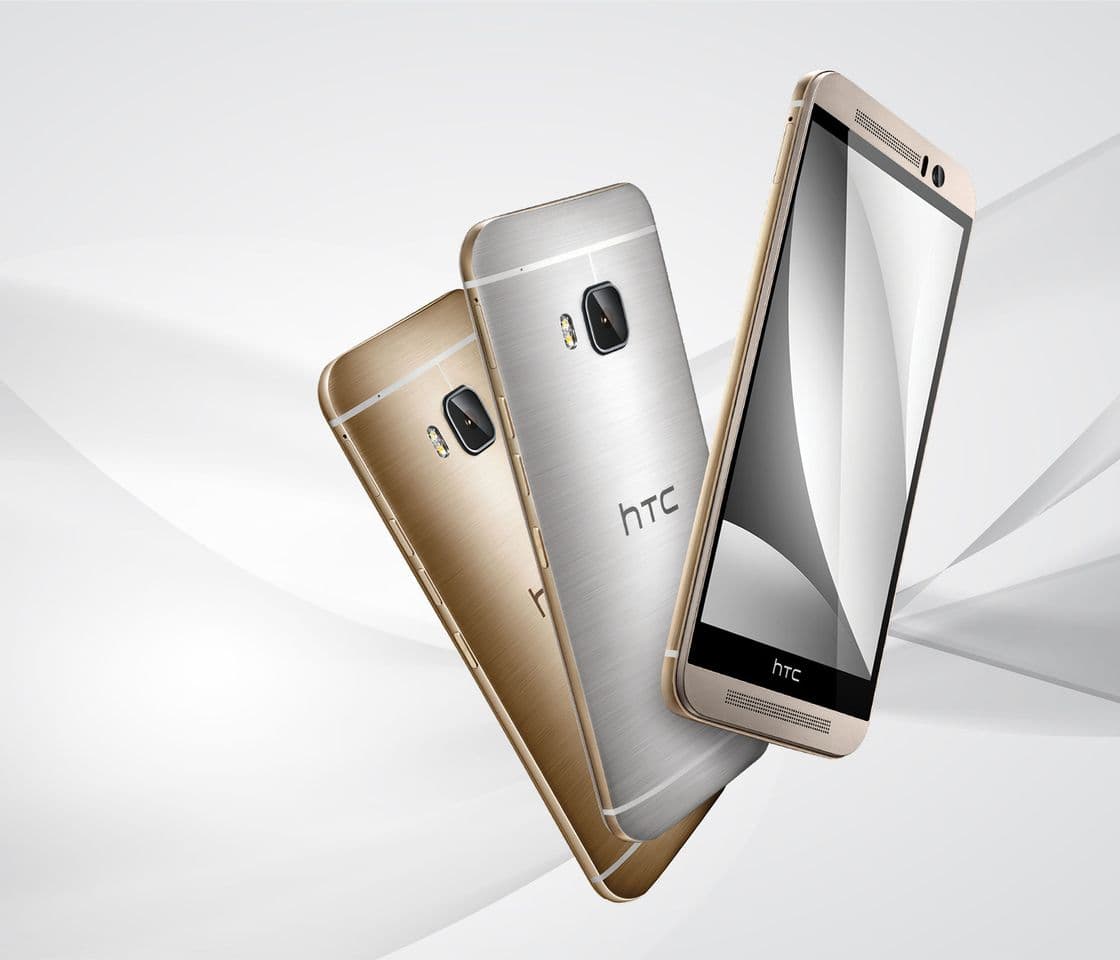 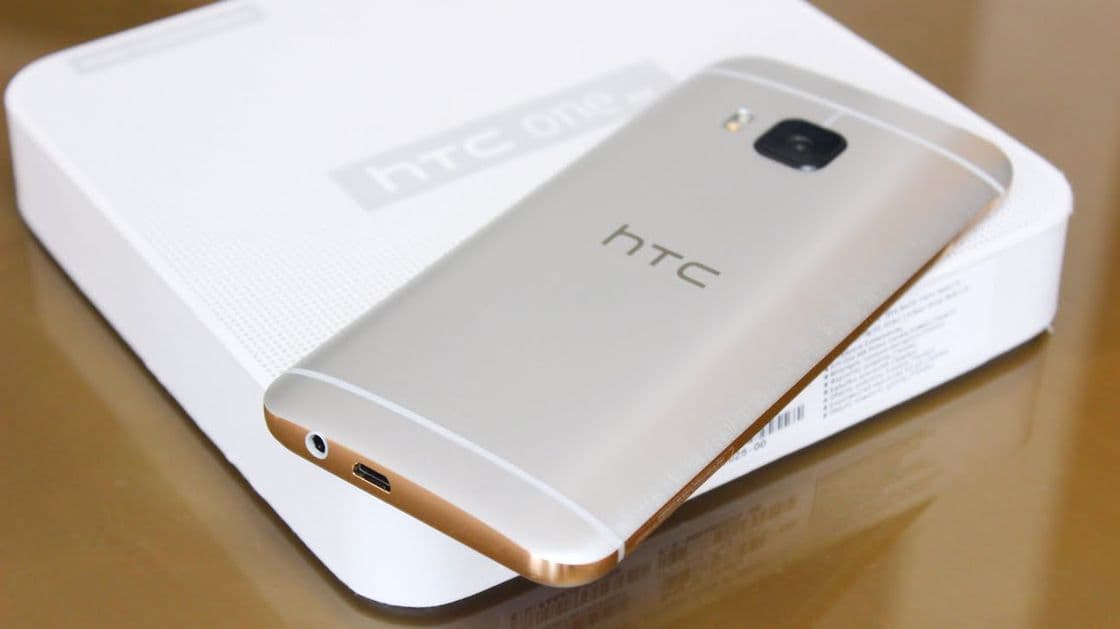