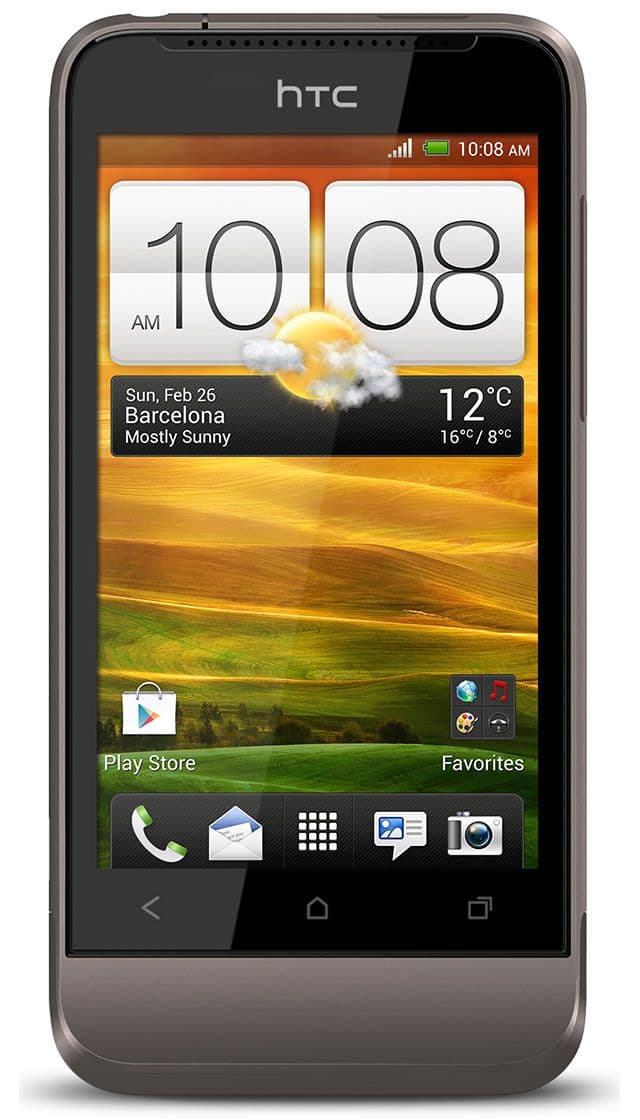 Shop now or just choose the price HTC One V

Important update: this model is updated to Android version 4.1 Jelly Bean.
Check the availability of the update version in your region on the manufacturer’s website.

HTC One V was announced by the company HTC in February 2012 and in the same year official sales began in stores. The device was placed in the series of smartphones One. HTC One V works on Android 4.0 Ice Cream Sandwich and the manufacturer even took care of customers by releasing an update to the version 4.1. And before listing all the main characteristics of this model, it is important to note that it does not support the work of two SIM cards, there is a slot for only one SIM card.

And if you want to look at the competitors of this smartphone, then in our catalog on the page “Smartphones of the year 2012” all models of the same year are presented. And it will also be useful to look at the page with smartphones at a similar price, like HTC One V — this is the price segment page “Affordable smartphones from $100 to $200”.

The screen HTC One V is made using the Super LCD2 technology and has a diagonal 3.7 inches. Such a small main touch screen certainly affects the dimensions of the case, which has a thickness of 9.2 mm. Also inside the case is a battery with a capacity of 1 500 mAh.

The main camera on 5 MP located on the back of the smartphone.

So, in HTC One V is installed 1-core processor on the chipset Snapdragon S2. As for RAM, the memory module is used here 0.512 GB.

Price for HTC One V: buy or not to buy?

An ultrasmall new smartphone HTC One V you can choose and buy in any store at a price of $130. Sales start at April 2012.

And if you are not suitable for buying HTC One V, then choose any other smartphone from the price segment “Affordable smartphones from $100 to $200” or directory of current DROID smartphones. 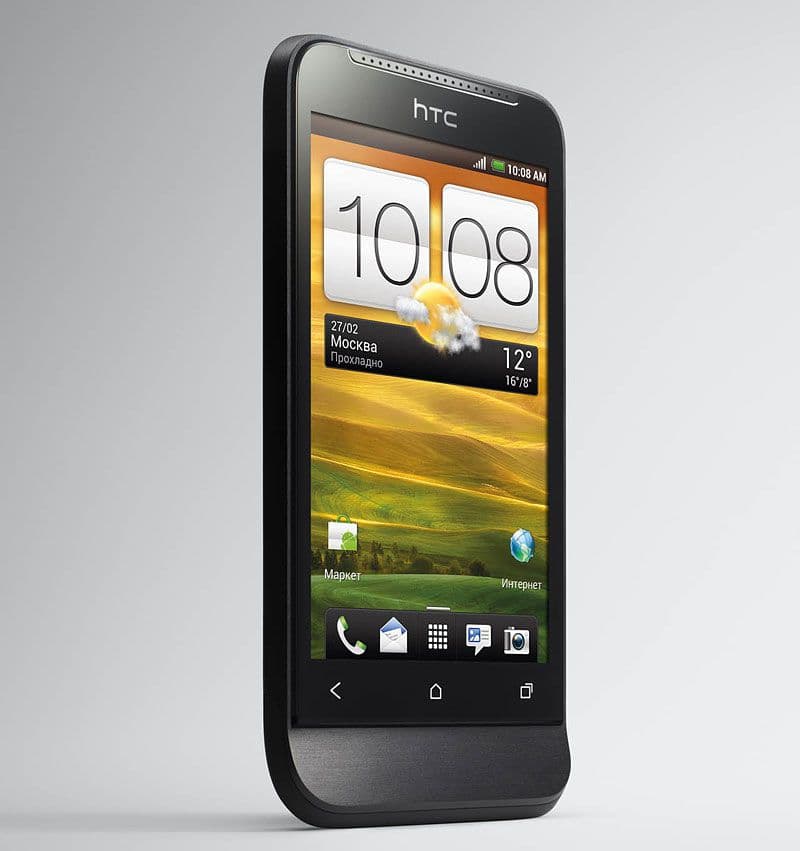 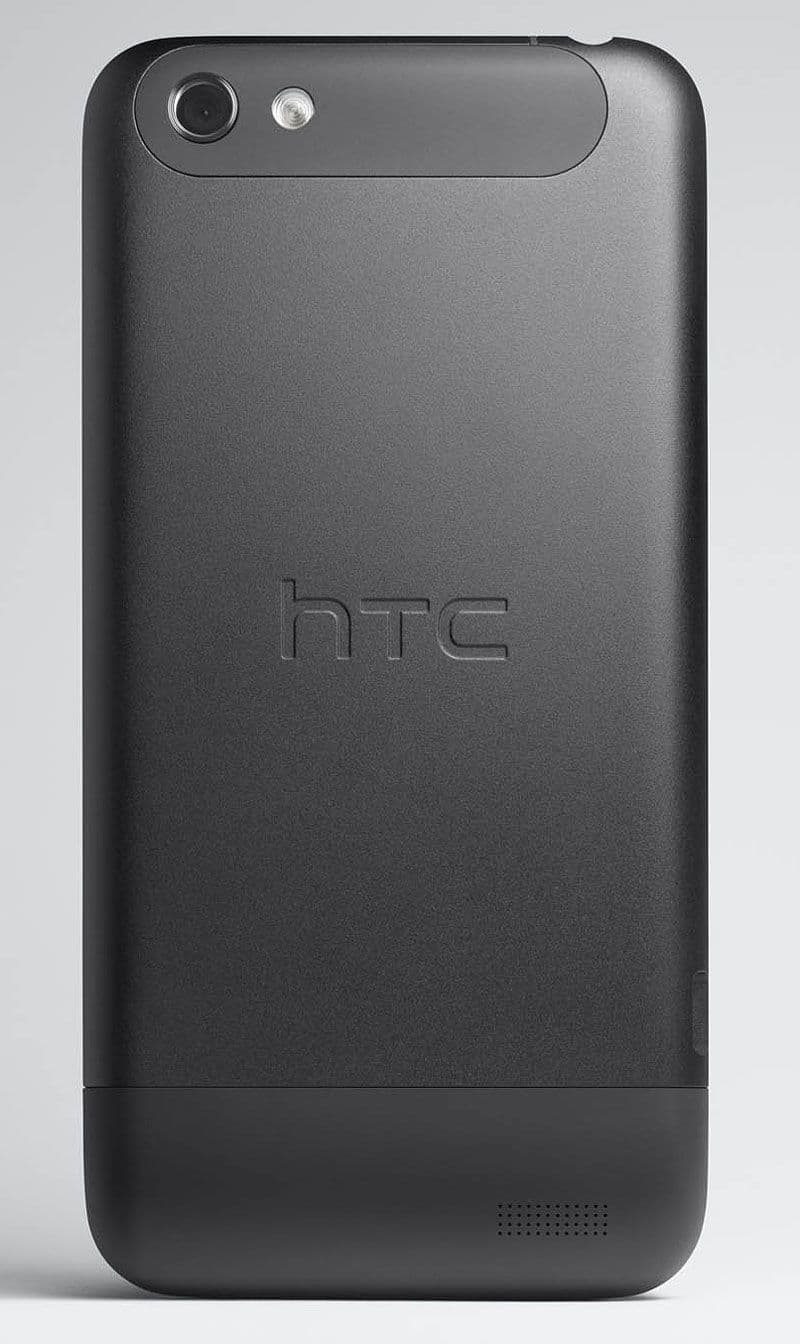 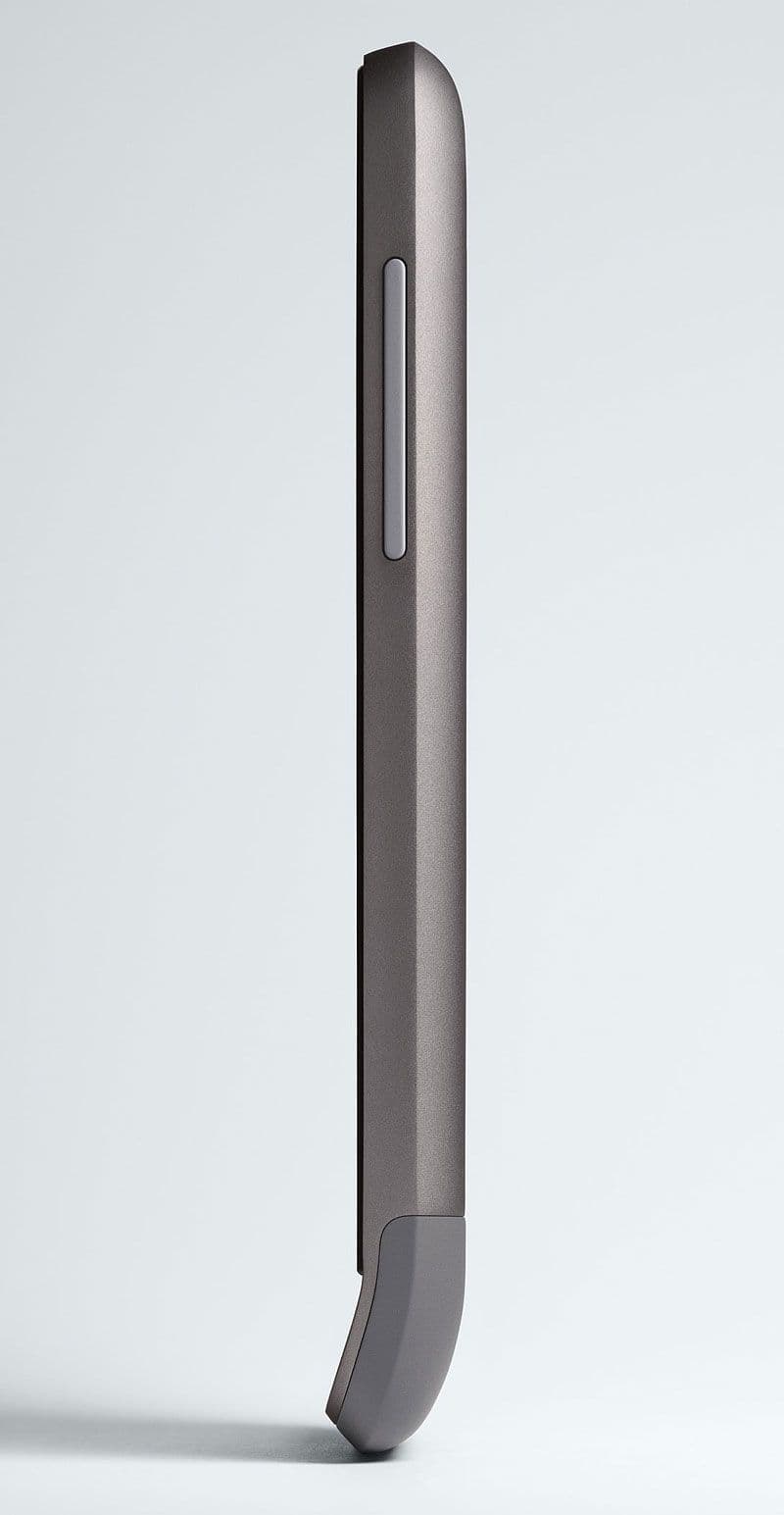 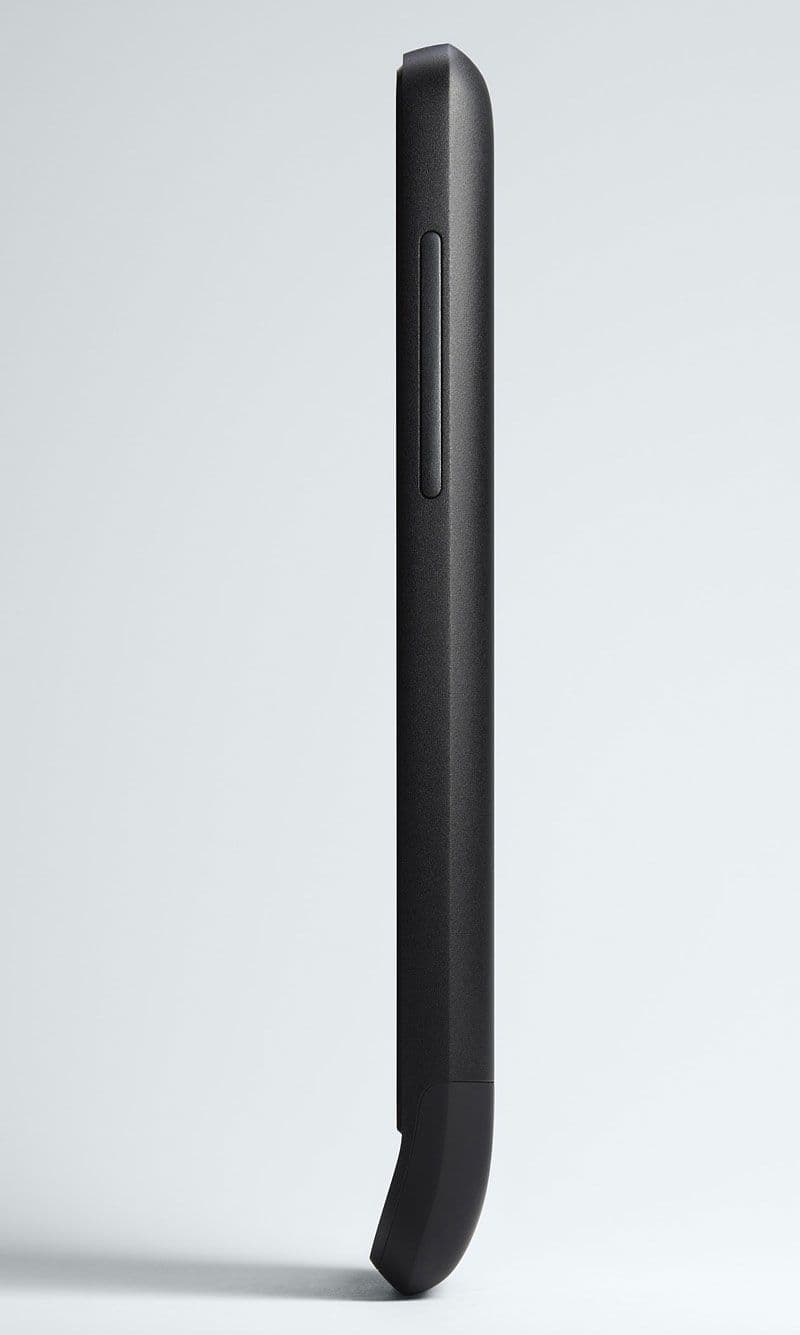 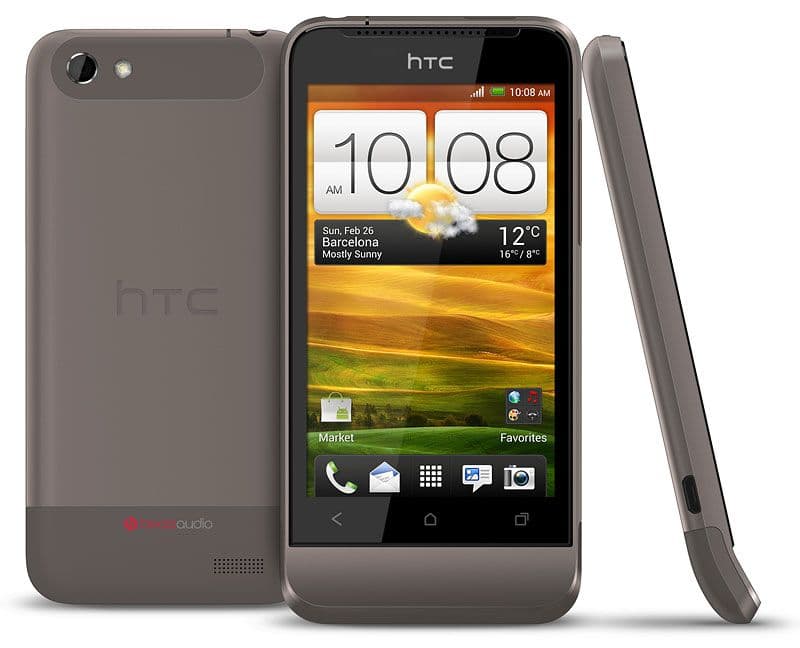