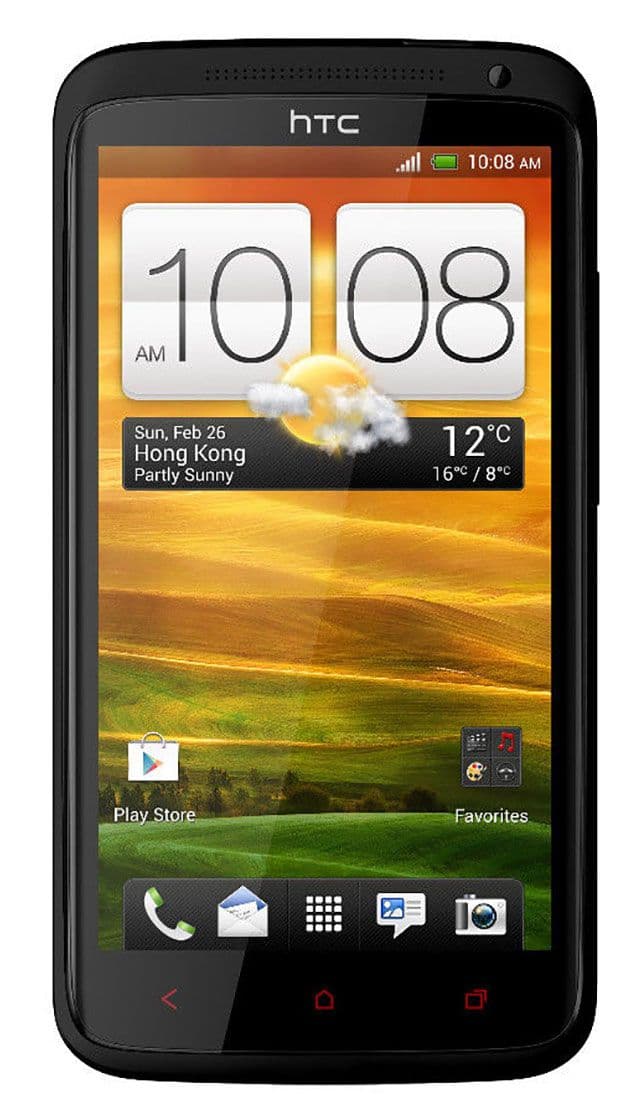 Shop now or just choose the price HTC One XL

Important update: this model is updated to Android version 4.1 Jelly Bean.
Check the availability of the update version in your region on the manufacturer’s website.

New smartphone HTC One XL introduced a company HTC in February 2012. It has Android version 4.0 Ice Cream Sandwich, which if you want, you can update to version 4.1.

Well, what can I say, HTC One XL is a smartphone of 2012 with fairly normal characteristics, which is located in our price segment “Affordable smartphones from $100 to $200”.

The most important thing you need to know about the case and form factor HTC One XL. On the front side of the case is located medium-sized Super IPS LCD2 screen with diagonal 4.7″. At the same time, a battery with a capacity of 1 800 mAh.

The most important thing about cameras in smartphone HTC One XL: main camera on 8 MP, frontcamera got 1.3 MP. See examples of photos and videos from this smartphone to visually assess their quality.

Price for HTC One XL: buy or not to buy?

So we told about cheap not very powerful smartphone HTC One XL with a standard screen size, conventional main camera and weak frontal, and still there is a weak battery.

All these characteristics in 2012 may be good, but the time goes by and the smartphone will somehow become obsolete in half a year of the beginning of sales. And by the way, to sell it start in May 2012 at a price of $180. This is the official price from the manufacturer without taxes and fees, so it can differ in each country, and not only for different sellers.

Before you buy HTC One XL, be sure to check out all the photos and video reviews on it, or better still go to the offline store (electronics supermarket) and twist it in your hand. And already then, based on the emotions received from the smartphone, make the decision to buy.

And if HTC One XL is not already sold, when you are reading this text, then do not be upset. We advise you to always visit the page DROID smartphones, where we collect only the most current models on new versions of Android OS. 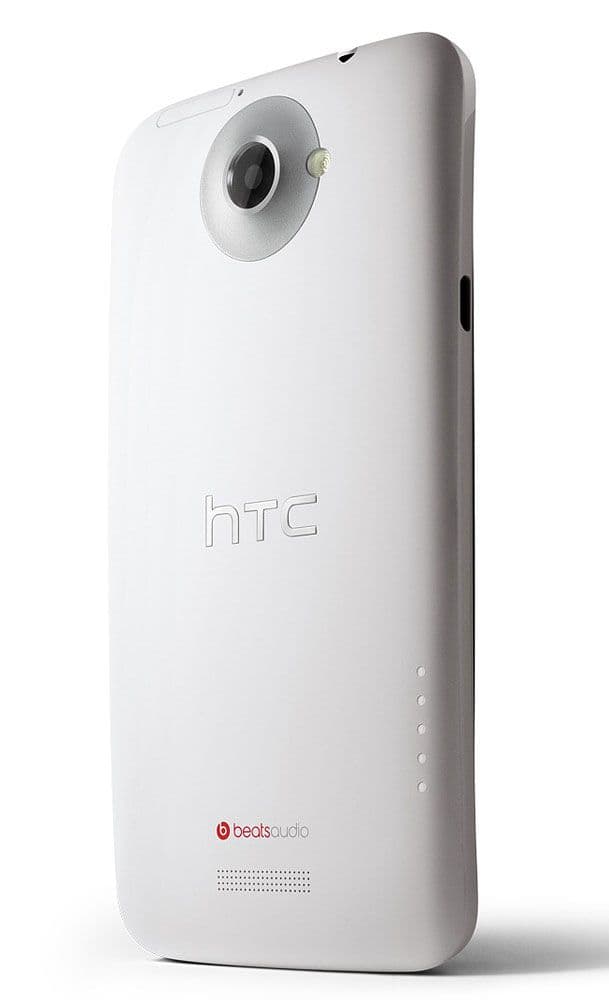 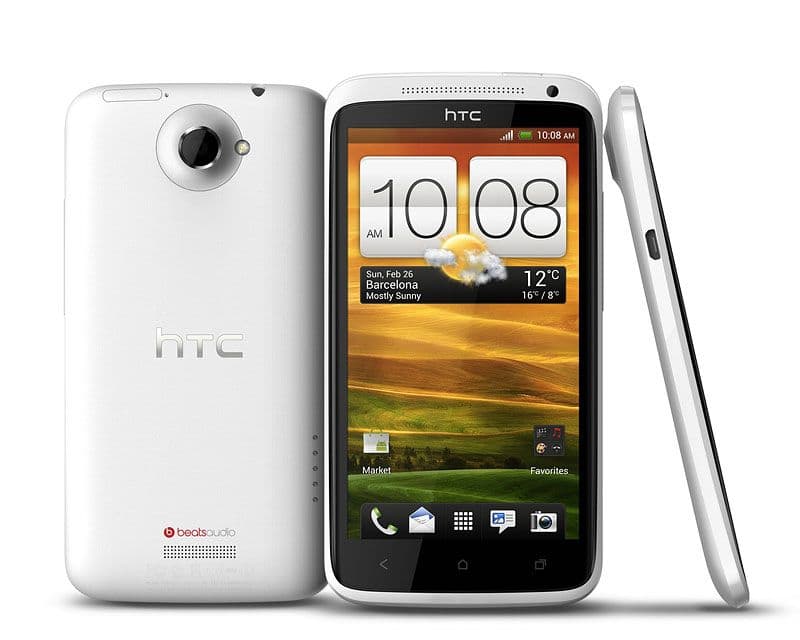 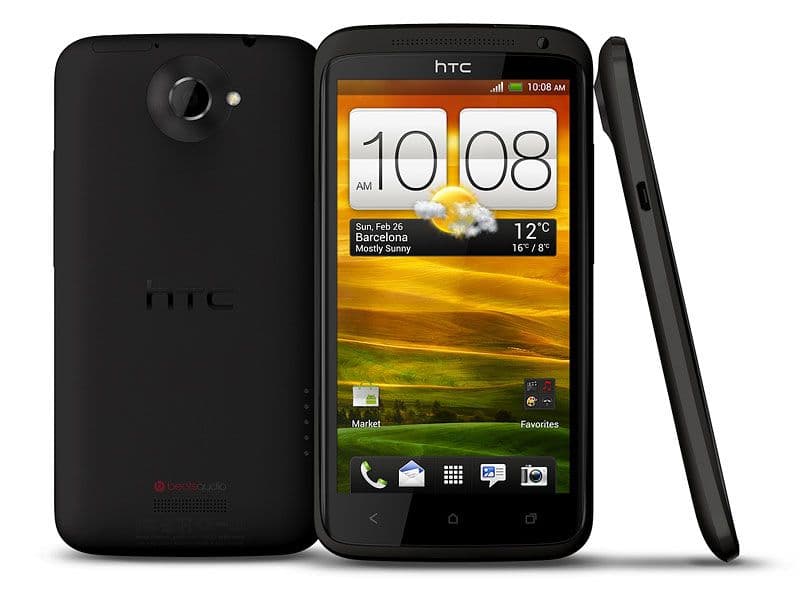 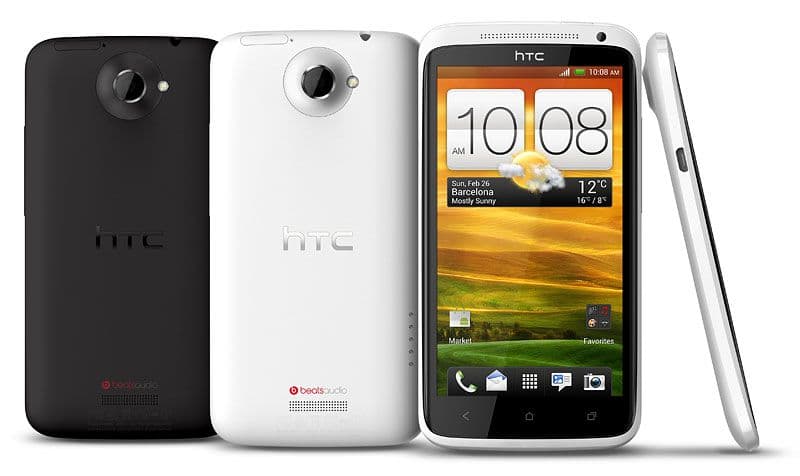 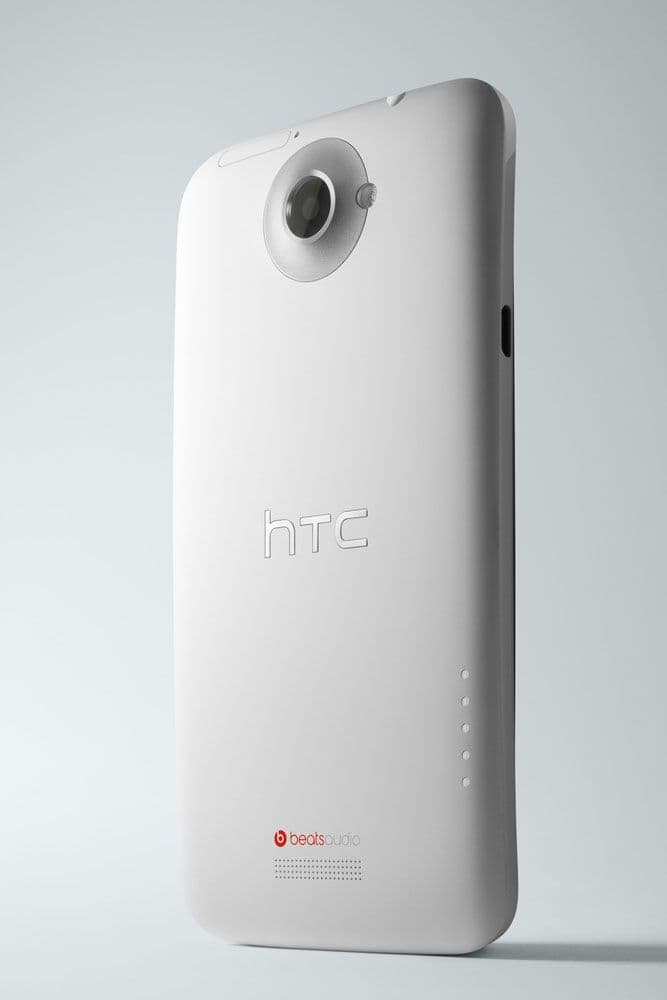 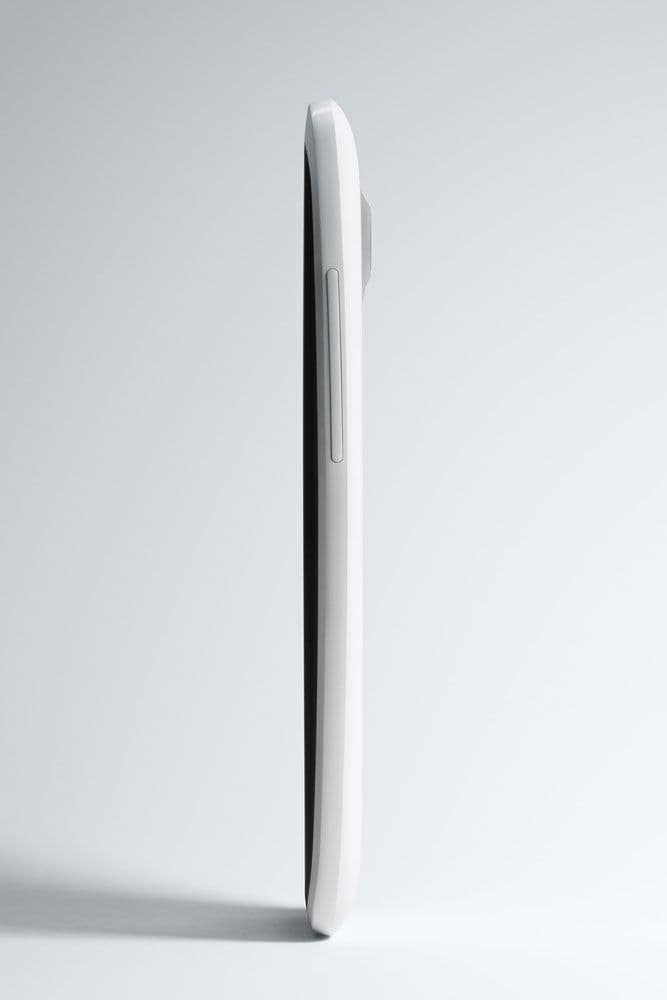 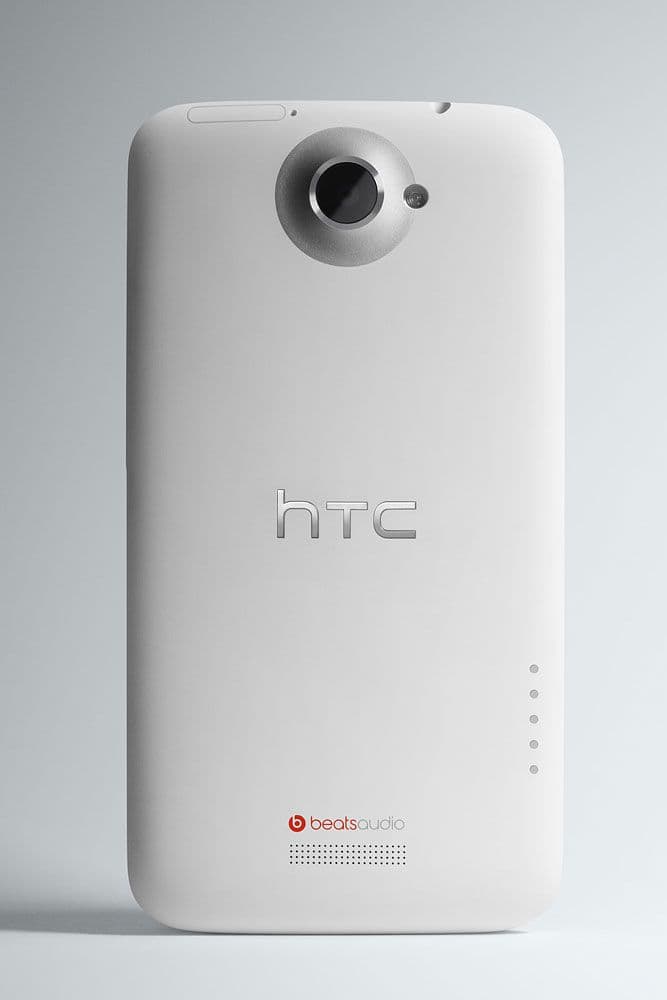 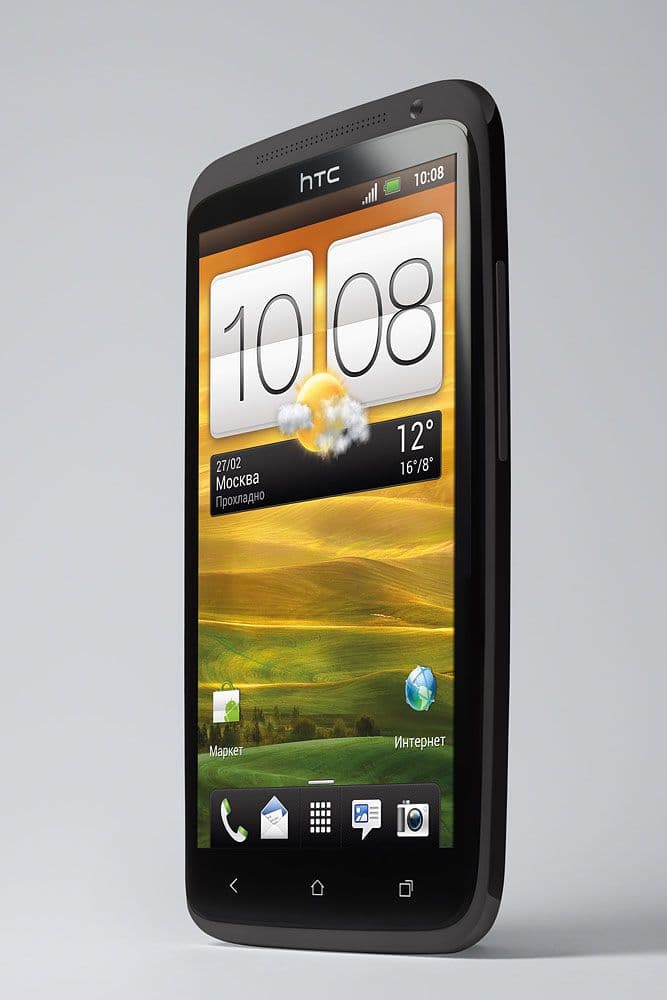 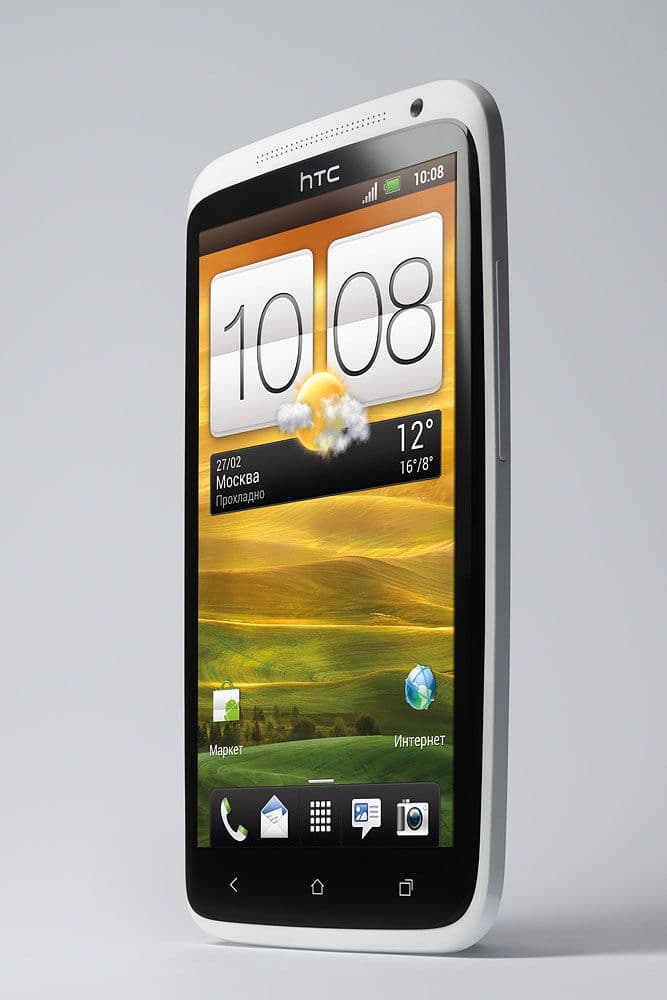 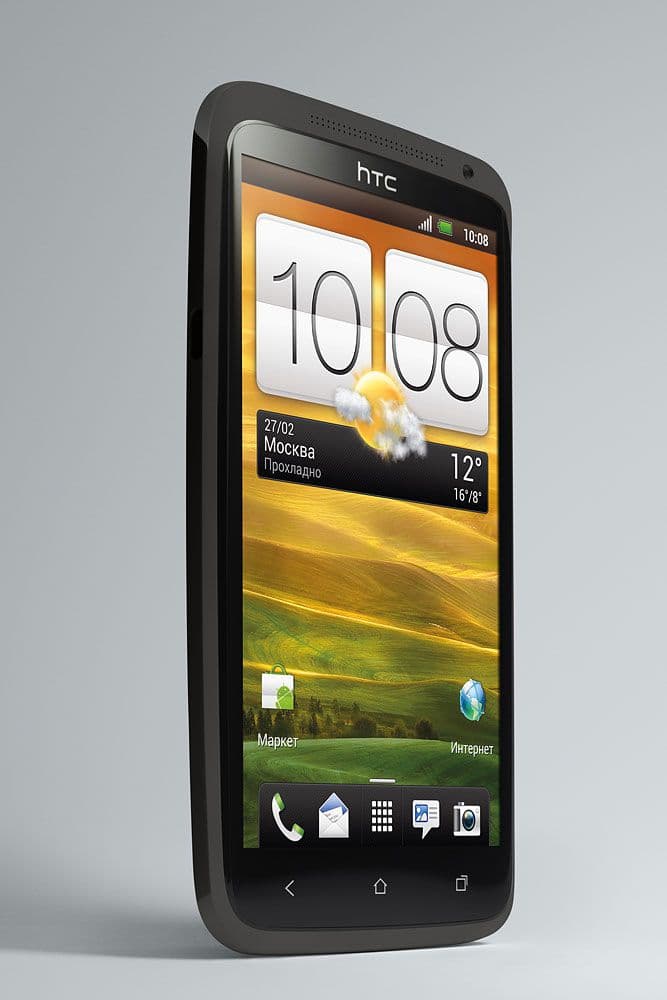 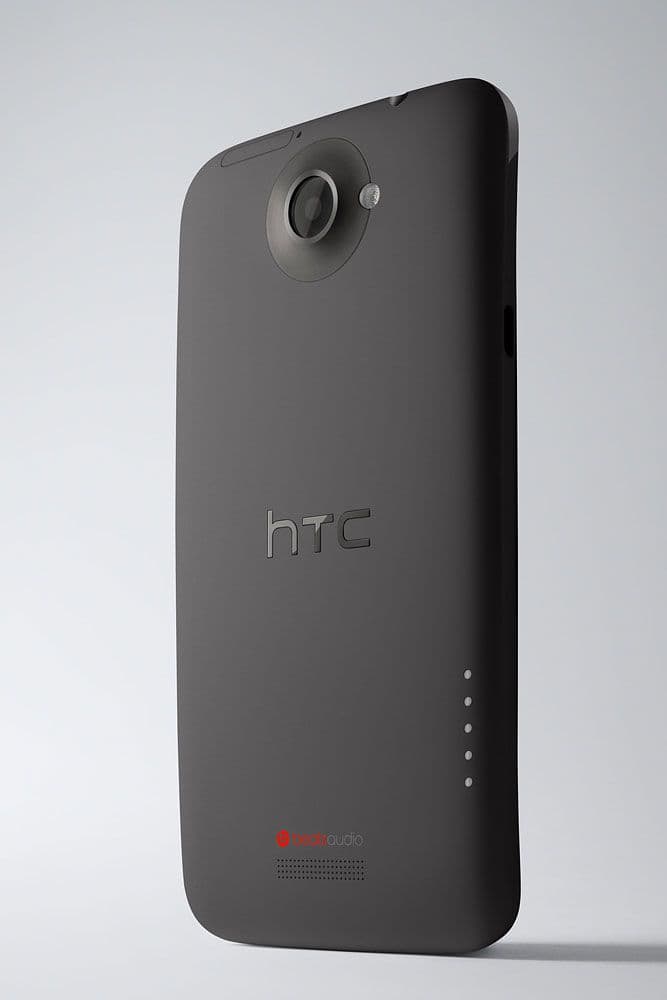 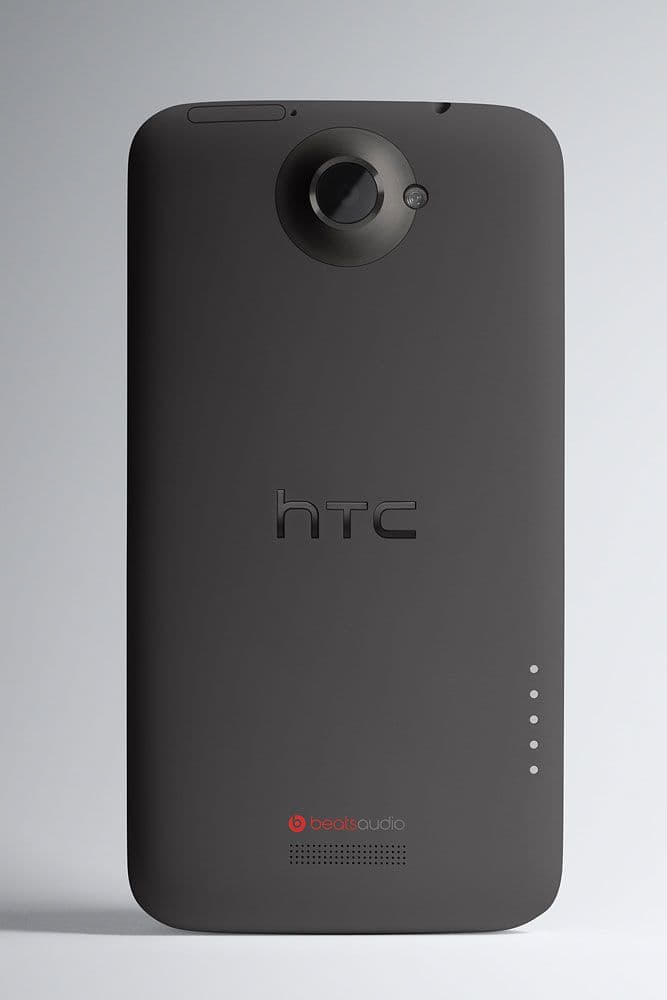 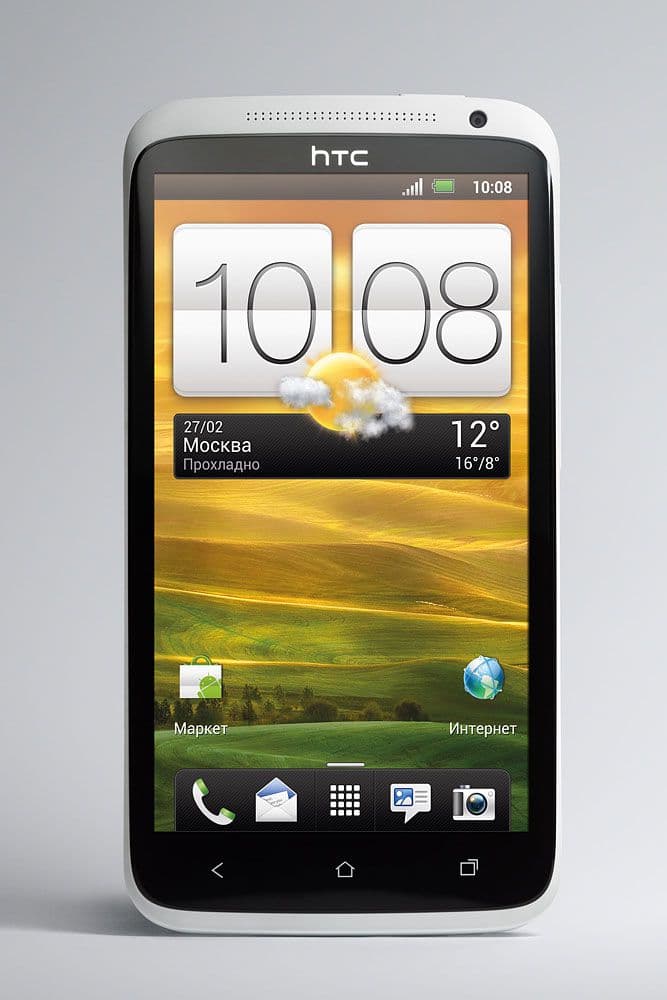 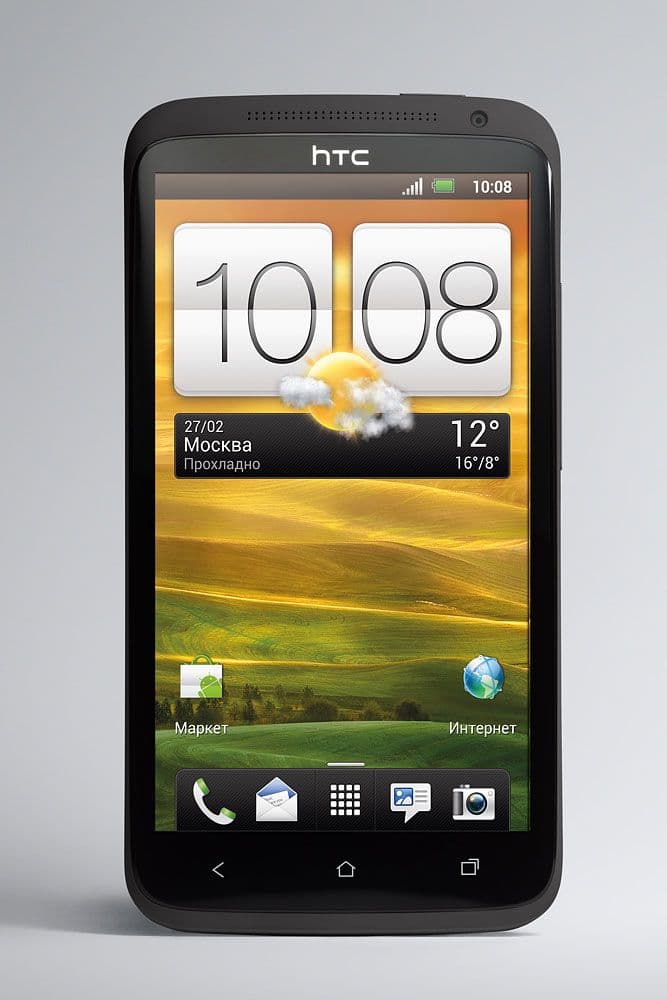 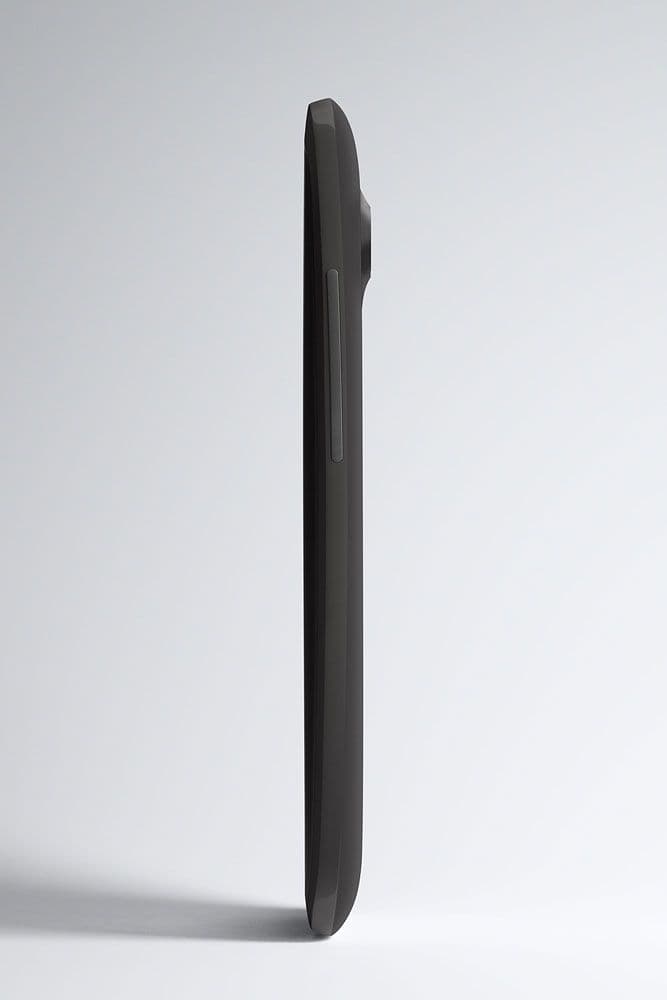 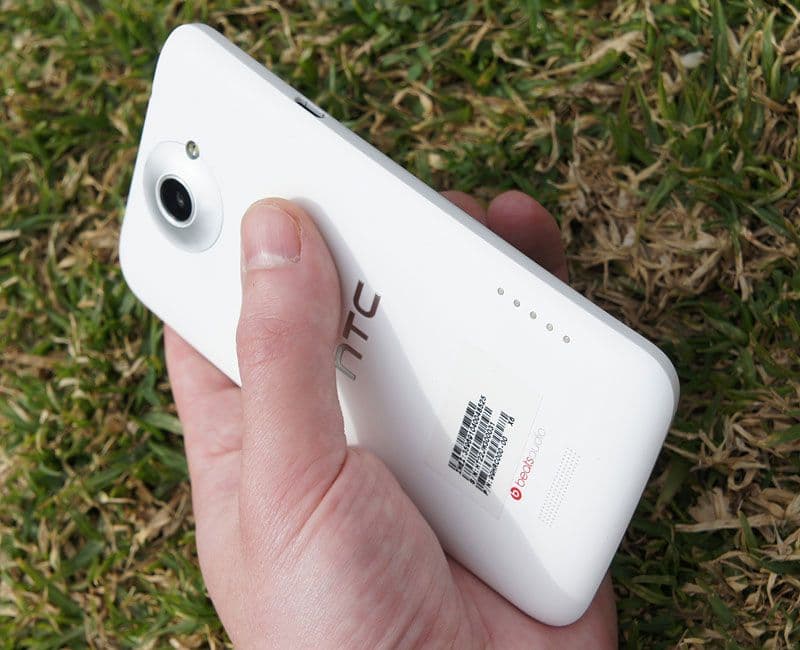 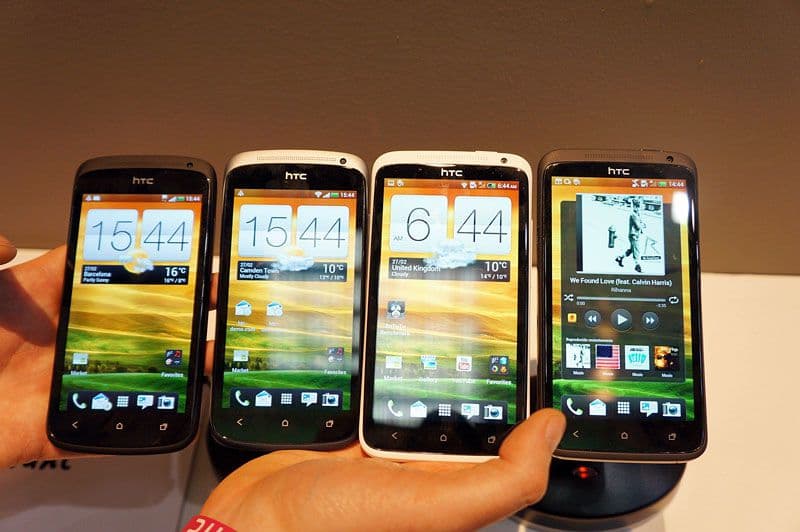 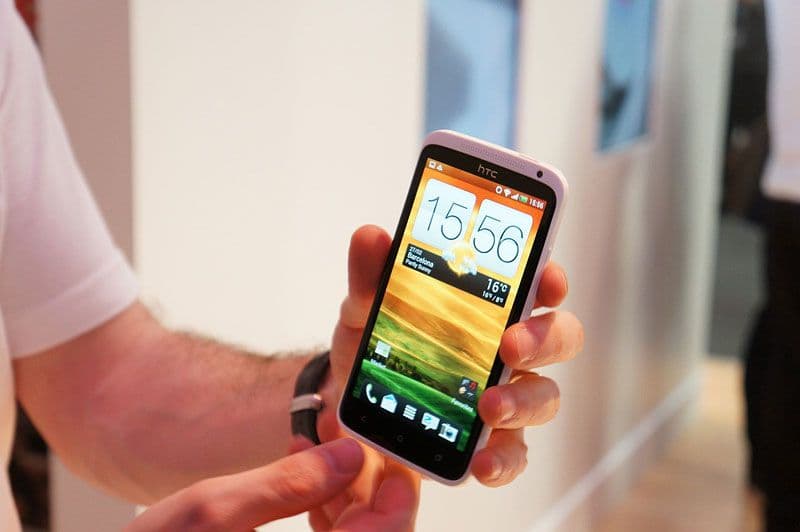